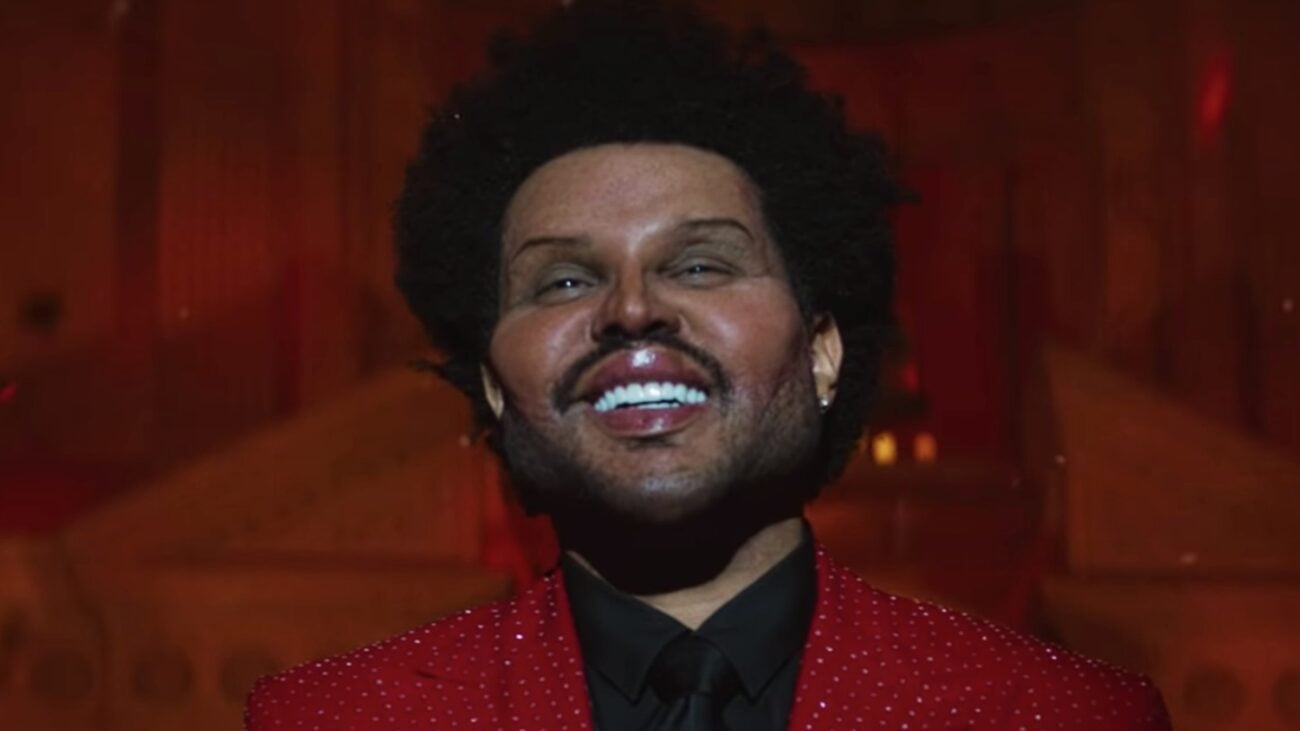 The Weeknd has been creating headlines for his altered face since he performed “Blinding Lights” early last year on Saturday Night Live . The saga seems to continue this year as well with the release of the thirty-year-old singer’s newest music video.

On January 5th, 2021, Abel Tesfaye aka the Weeknd dropped the music video for the fourth single of After Hours, “Save Your Tears”, and the fans were shocked by his latest facial development. The Weeknd’s visage has been the talk of the town for a while now and yet, just when we all moved on from the cycle of the Weeknd’s facial assault, he’s back with another bold look. 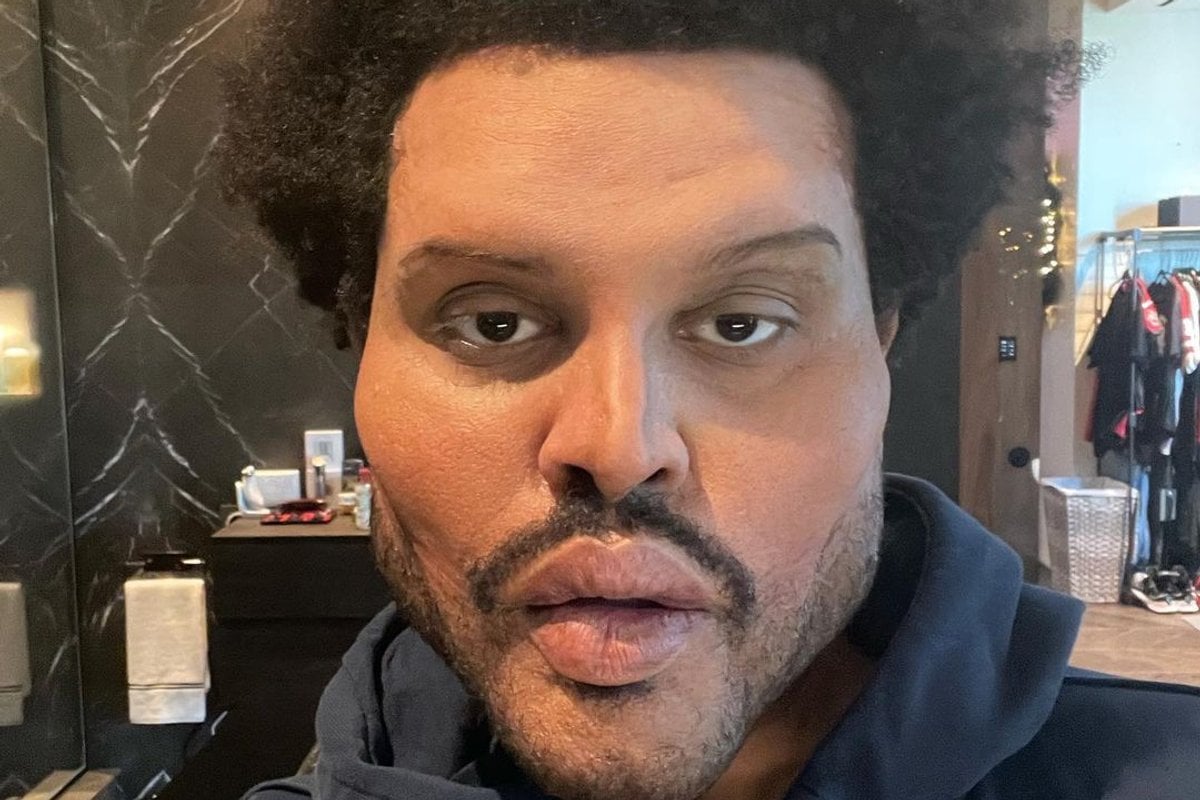 The “Blinding Lights” singer appeared in the music video for “Save Your Tears” with an extreme plastic surgery-laden face. The structure of the Weeknd’s face was disrupted to accentuate a drastically thin nose, puffy bloated cheeks, unrealistic jawline, and seemingly glossy injected lips. The surgical scars certainly added to the sentiment.

At first look, many fans believed the beat-up face to be real and worried about the Weeknd’s physical & mental well-being. Later, the shocking metamorphosis of the Weeknd’s face was unveiled to be a combined work of prosthetics & CGI. A post Instagram by Prosthetics Renaissance confirmed they were the special effects makeup studio behind the impressive, true to life prosthetic work on the Weeknd. 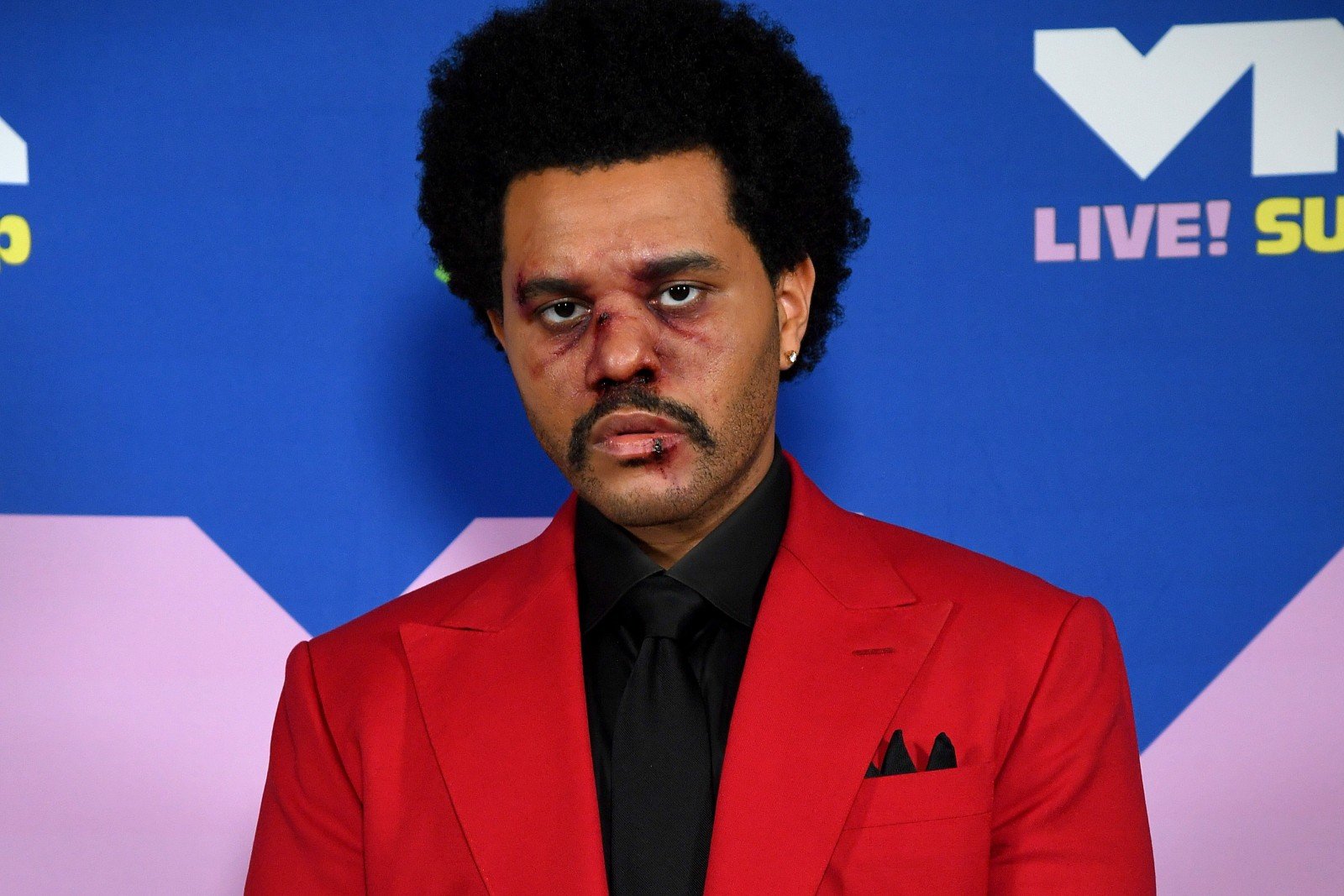 Did the release of “Blinding Lights” lead to the Weeknd’s ever-changing facial showdown? Possibly.

In March, 2020, the Weeknd performed musical hits like “Blinding Lights” & “Scared to Live” on SNL. What entranced fans more than the bass-boosted music was the R&B singer’s bloody face – a busted lip and a bandaged nose accompanying his outfit of red suit & black gloves. 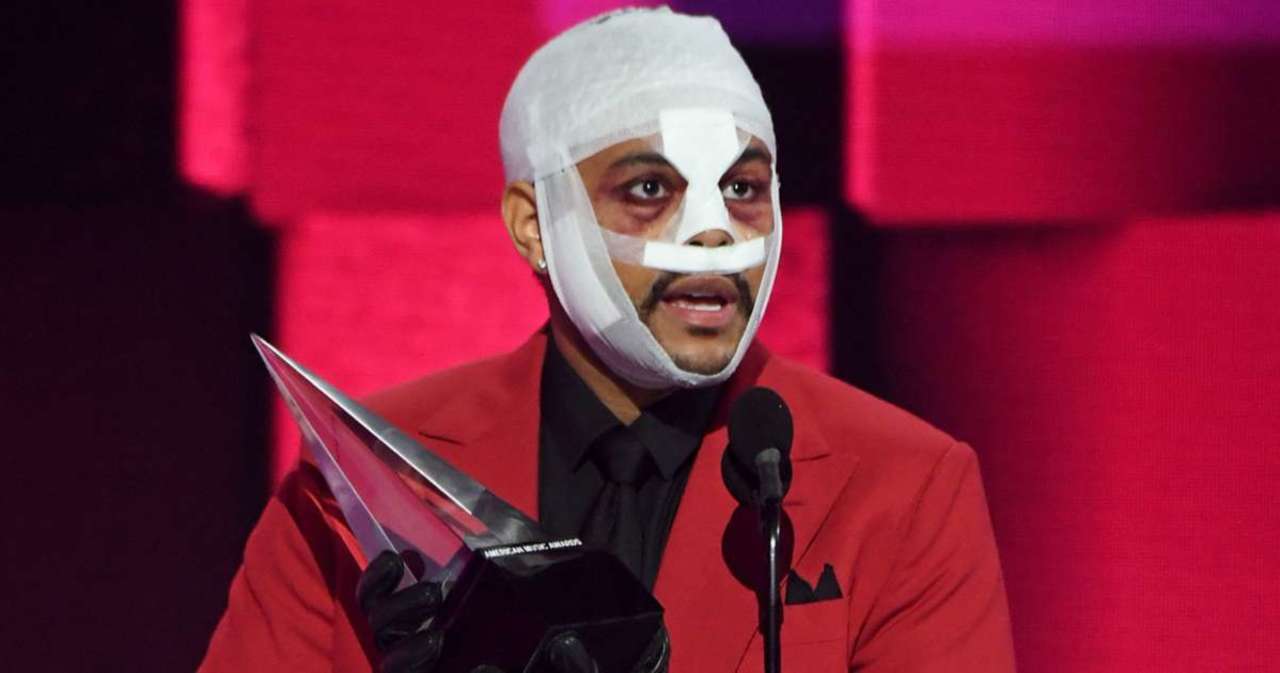 A similar look followed when the Weeknd made an appearance at the 2020 MTV Video Music Awards wearing the same red suit, this time walking down the red carpet sporting what looked like two black eyes and a swollen nose with no bandages in sight.

In November, 2020, the Weeknd was back with the red & black combination suit for the American Music Awards but everyone’s eyes were focused on the singer’s swollen head full of bandages as he performed a rendition of “Save Your Tears” and picked up multiple awards in the night parading the gruesome attire. 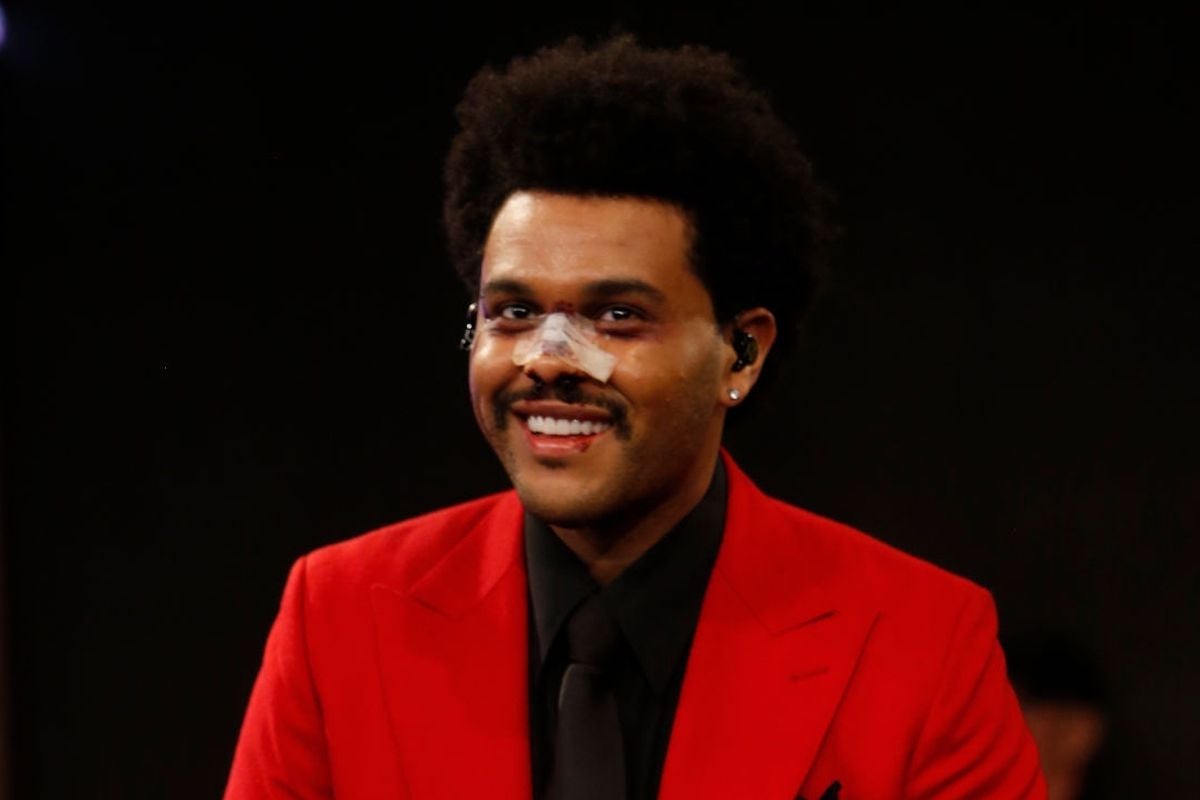 A theory suggests the Weeknd started adding cuts & bruises to his facial appearance to reference his short film After Hours and the music video for “Blinding Lights”, extending his artistry to real life. The “Star Boy” singer is shown getting beaten up by bouncers in Las Vegas in the video references, a metaphor for nothing stopping him from seeing his loved one.

The Weeknd spilled the meaning behind the song “Blinding Lights” to Esquire last year, saying “[it is about] how you want to see someone at night, and you’re intoxicated, and you’re driving to this person and you’re just blinded by street lights. [. . .] I don’t want to ever promote drunk driving, but that’s what the dark undertone is.”

Many believe the After Hours era is the musical version of the Weeknd’s emotional state from ultimately splitting with his longtime on-and-off girlfriend Bella Hadid in 2019. Currently, the former lovers are focusing on their careers according to sources. 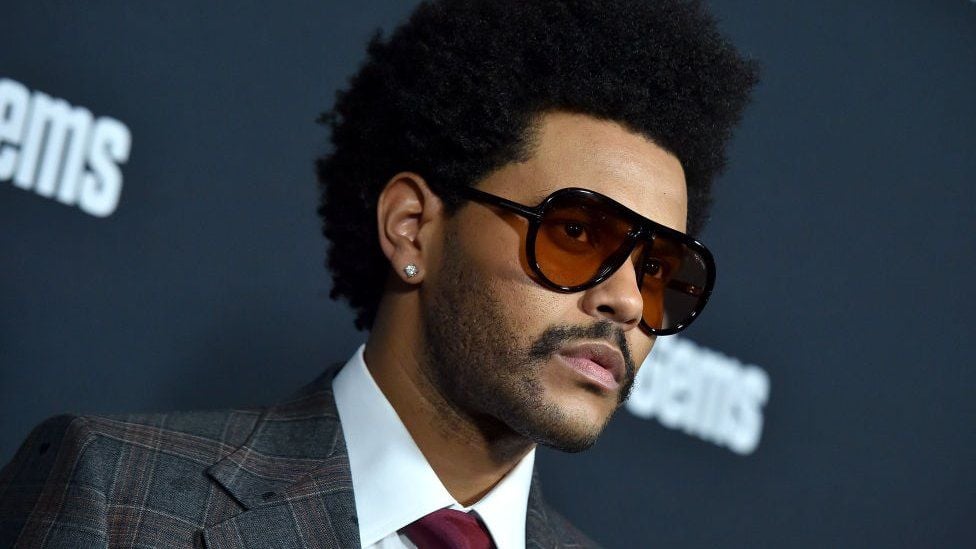 Will the different stages of the Weeknd’s face be continued? While we simply don’t know how far along we are in the story of his physiognomy, we do know that he’s back to the face he was born with right now.

In an Instagram teaser for his upcoming Super Bowl performance, the Weeknd posted a selfie with his face rid of surgical scars & bruises, winking in the picture to appease his curious & worrying fans.

What are your thoughts on the Weeknd’s new facial transformation? Comment below to let us know! 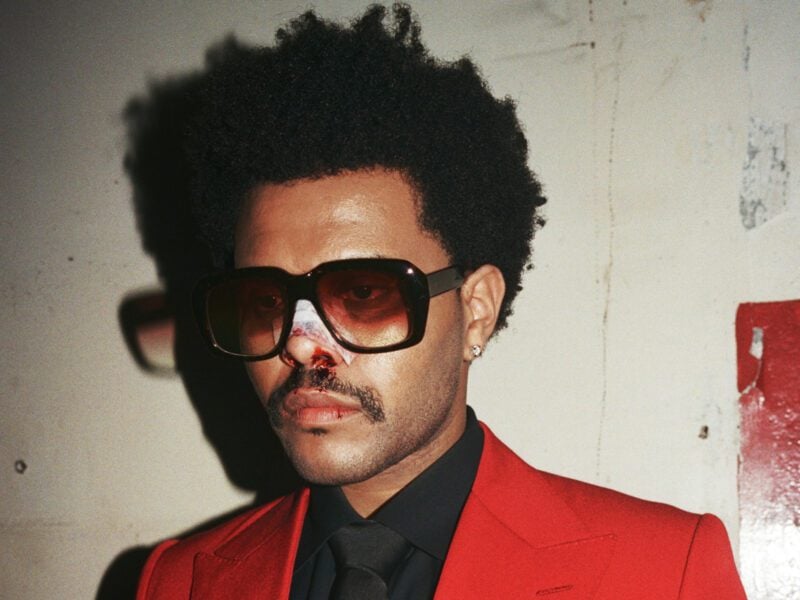 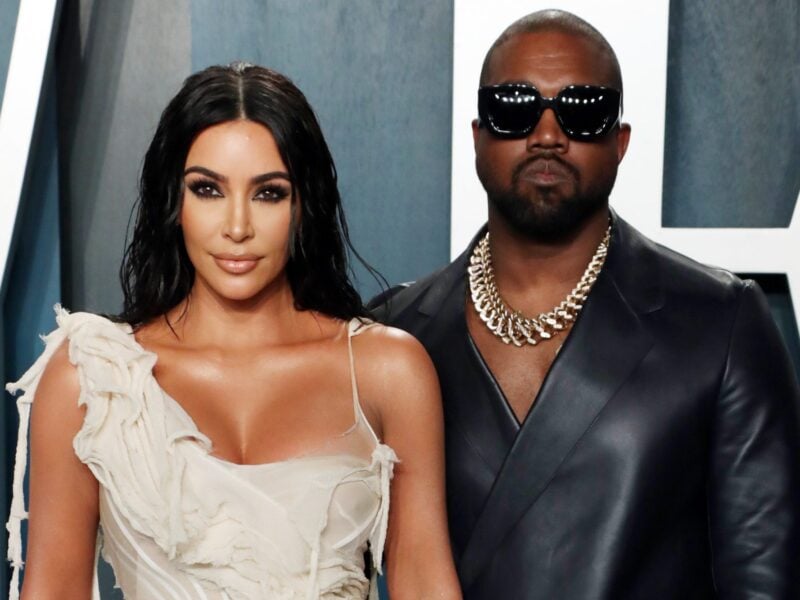 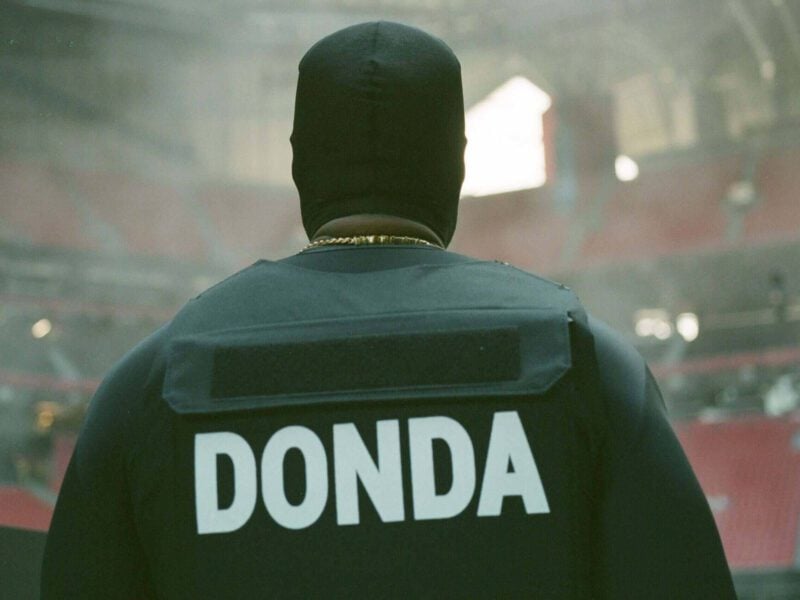