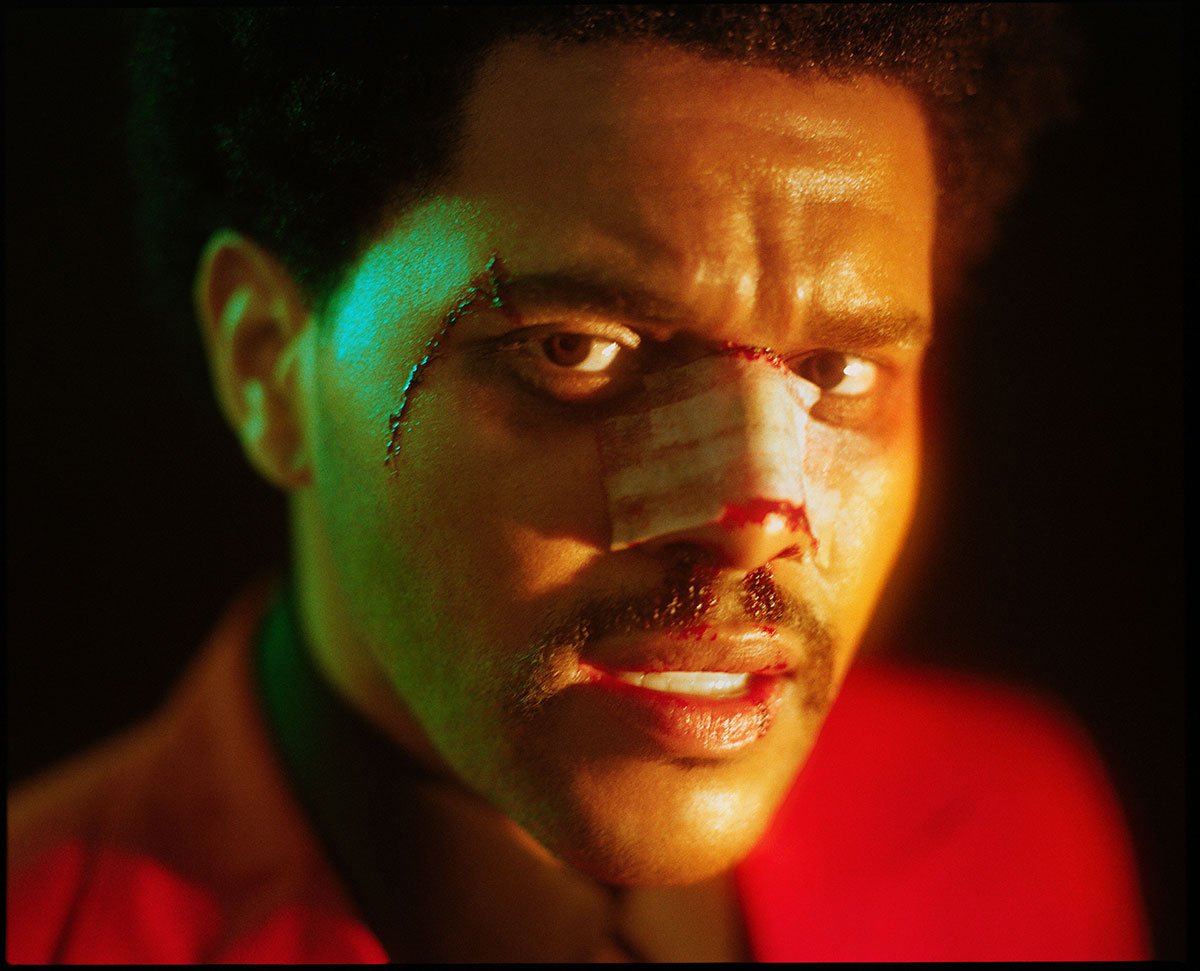 If you love The Weeknd’s latest music, you’ve likely seen the singer’s new look in his brand new music video “Save Your Tears”. Fans haven’t stopped talking about The Weeknd’s swollen new look.

According to USA Today, The Weeknd will perform at the Super Bowl halftime show on February 7th. The NFL announced that the singer will perform at Raymond Stadium in Tampa Bay, Floria. Despite the recent SuperBowl announcement, fans are concerned about The Weeknd’s bloated look in his latest music video, “Save Your Tears”.

PLS TELL ME THE WEEKND’s FACE IS PHOTOSHOPPED pic.twitter.com/2yd6DF5Sn0

On Tuesday, January 12th, The Weeknd debuted his four-minute music video, “Save Your Tears”. Though The Weeknd looks a bit damaged, fans have been reassured, with the help of Mike Marino of Prosthetic Renaissance, his look is all fake. According to People, Mike Marino shared on Instagram that everything was “weird plastic surgery makeup”.

The Weeknd’s single “Save Your Tears” from his 2020 album, After Hours, is quite the “masquerade”, as the singer sounds like The Weeknd, but looks almost unrecognizable with puffy cheeks, shiny lips, and a plastic smile. This masquerade music video also includes a crowd of masked guests and a possible dark theme with the rest of his album. 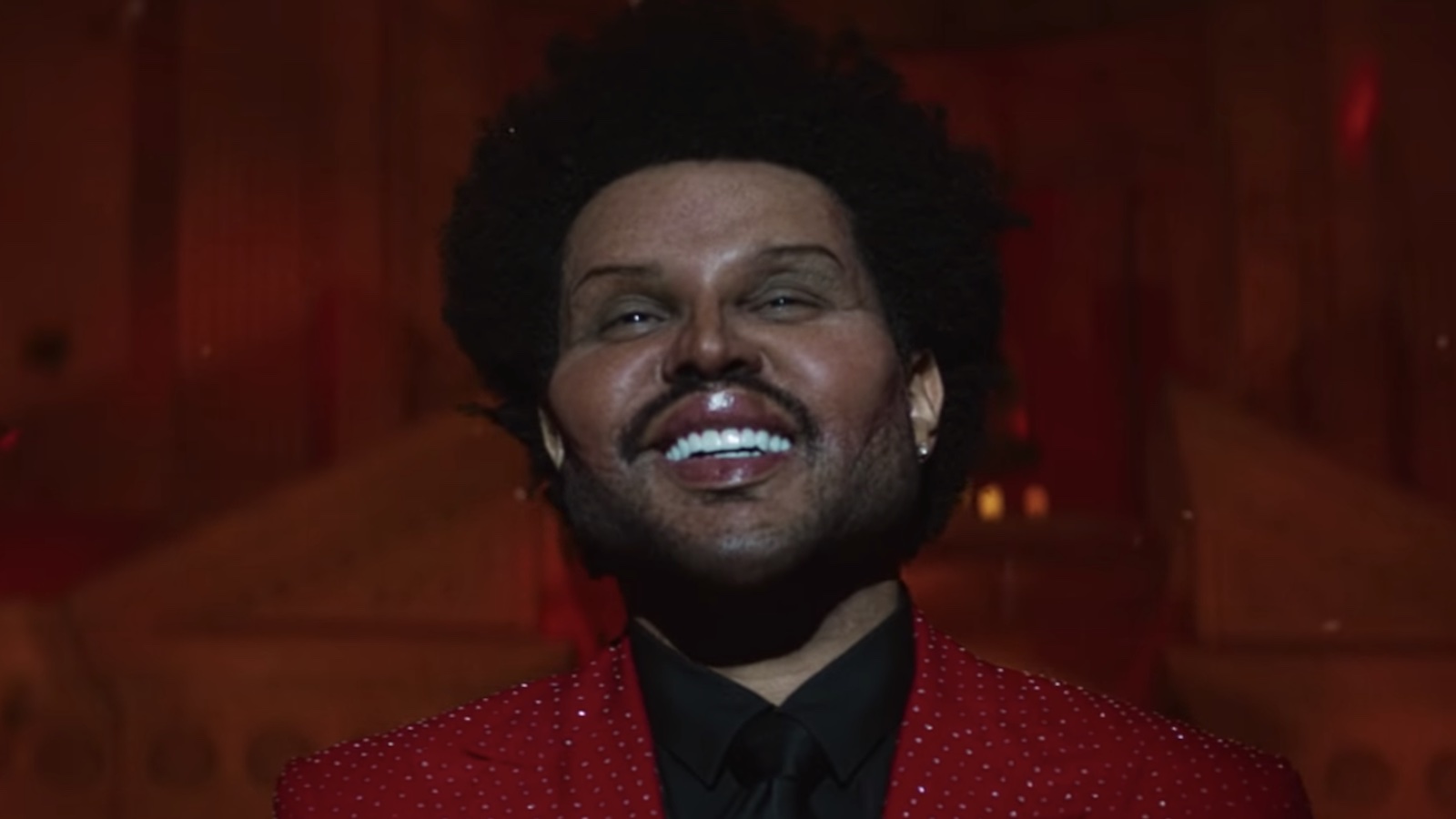 The music video comes after The Weeknd appeared at the MTV awards with a face full of bandages. According to BBC, the singer was promoting an “anti drink-driving message” along with his new music. The Weeknd told Esquire: “I don’t want to ever promote drunk driving, but that’s what the dark undertone is.”

The Weeknd’s song, “Blinding Lights” was also about “how you want to see someone at night, and you’re intoxicated, and you’re driving to this person and you’re just blinded by streetlights.”

I Think Basically it’s shots At the Grammy and How The Only Way for him to be Recognized by them is to Be Fake in front of a Crowd of Fake People.

USA Today reported that since The Weeknd’s album and music video release, fans believe it is an outcry against certain music academies like the Grammy Awards. For example, one fan tweeted: “I Think Basically it’s shots At the Grammy and How The Only Way for him to be Recognized by them is to Be Fake in front of a Crowd of Fake People.”

The “crowd of fake people” theory could also relate to The Weeknd’s “Save Your Tears” music video, when the singer disrespects the crowd, and sprays champagne in their frozen faces.

In The Weeknd’s “Save Your Tears” music video, the R&B singer is also holding a gold trophy before he jumps off stage. Fans believe the entire music video could be mimicking the Weeknd’s thoughts about the recent Grammy Awards. 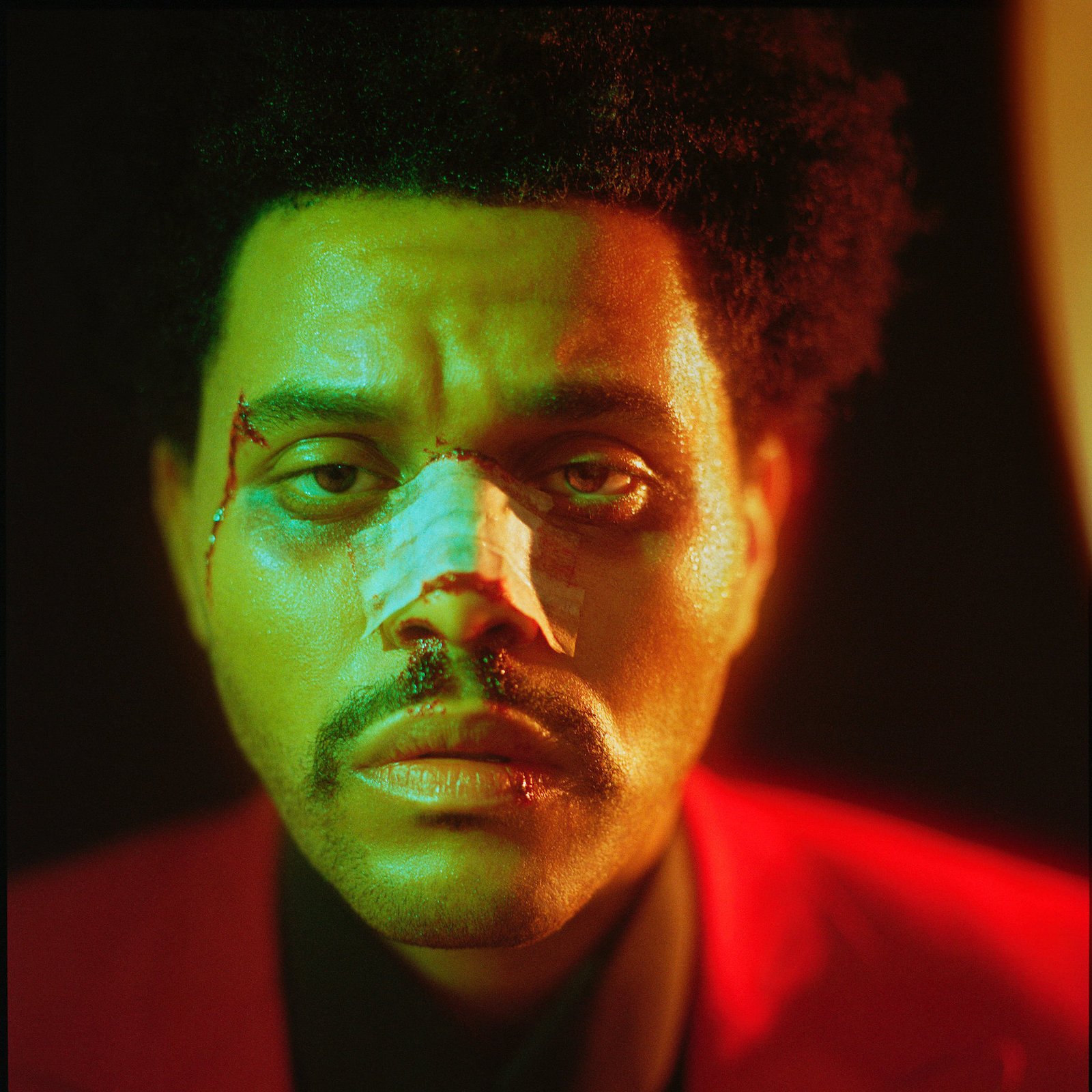 The Weeknd’s album & song, “Blinding Lights” might have been the highlight for our 2020, but he wasn’t nominated for any Grammy this music season. USA today reported that the singer labeled the Grammy Awards as completely “corrupt” and sent the industry a letter to raise his concerns.

The Weeknd tweeted: “You owe me, my fans and the industry transparency”. 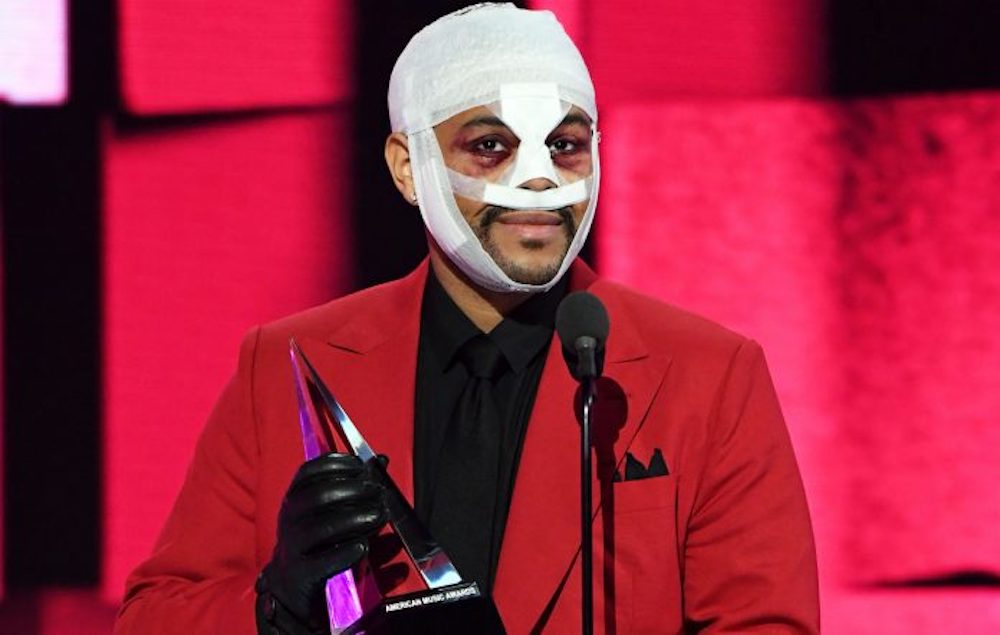 The Weeknd has spoken highly about his exciting work in the music industry. The Canadian star explained to Variety: “Fans have been waiting for the album (After Hours), and I felt like I had to deliver it. The commercial success is a blessing, especially because the odds were against me.”

We might be hearing some new music from the “Blinding Lights” singer in 2021. The Daily Mail reported The Weeknd claiming: “I have been more inspired and creative during the pandemic than I might normally be while on the road.” Sounds like another hit single!

The Weeknd’s reasons for his plastic face in “Save Your Time” music video are still unknown. However, we do know there’ll be plenty more surprises at the Super Bowl’s halftime show. Let us know if you’ll be watching in the comments below.