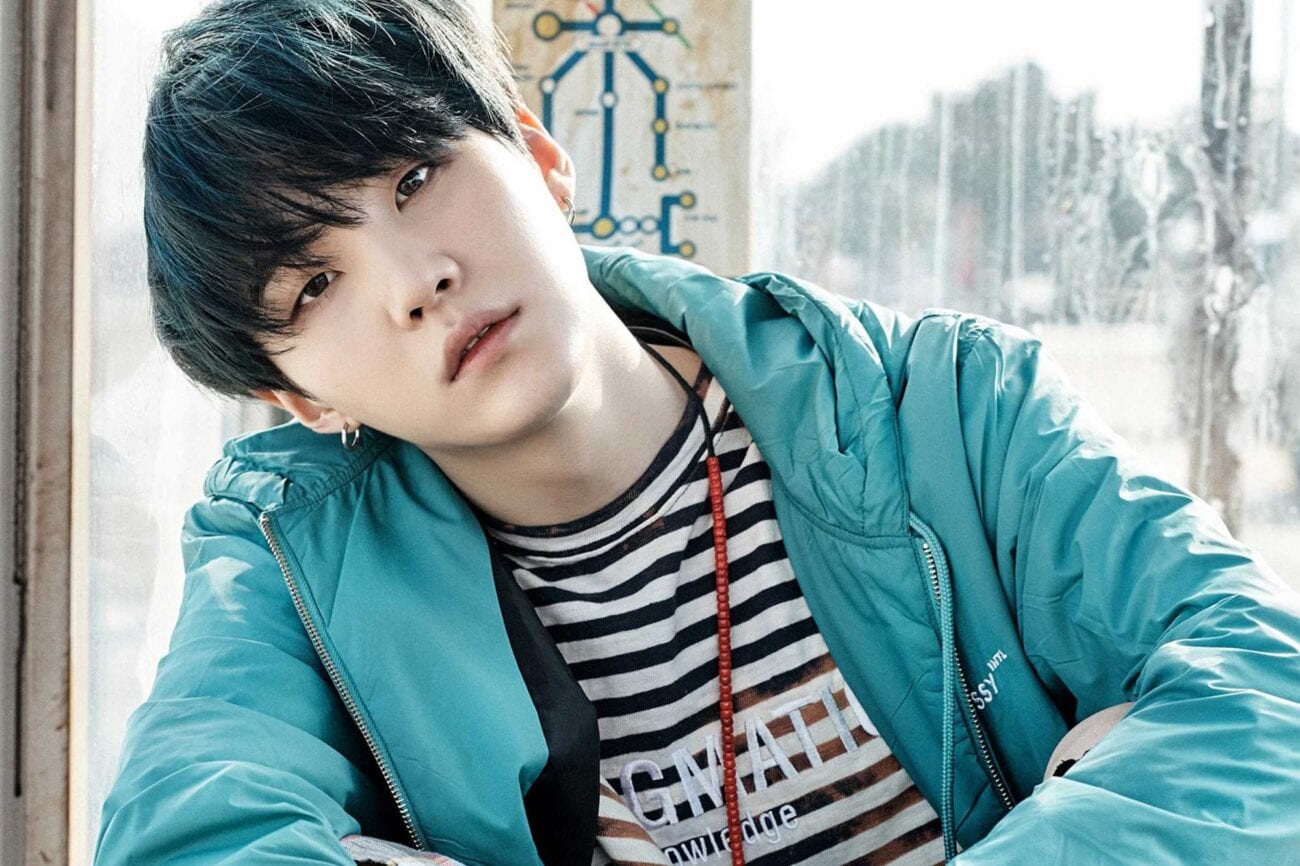 BTS’s Suga: Get to know the rapper in and out of the group

Suga is a core member of the K-pop group BTS. He joined the group in 2013 and has performed on signature tracks like “Intro: Never Mind” & “Interlude: Shadow.” In addition to his BTS fame, Suga is an acclaimed rapper & producer who has released solo work under the name “Agust D.” Despite being one of the most outgoing members of the group, there’s lots that fans still don’t know about him.

Suga was born Min Yoon-gi on March 9th, 1993. He became a fan of hip-hop after hearing the song “Reggae Muffin” by Stony Skunk. Then, he decided that he was going to become a rapper by age thirteen. He began writing rhymes and looping instrumentals with the computer software known as MIDI.

Suga told Elle magazine that making music was a way for him to express his feelings in a constructive manner. “I have [been] writing rhymes and lyrics, a habit since I was a kid,” he stated. “They are all the little minor feelings and thoughts that go through my mind. I shuffle them a year or so later, and they sometimes become great lyrics for songs.” 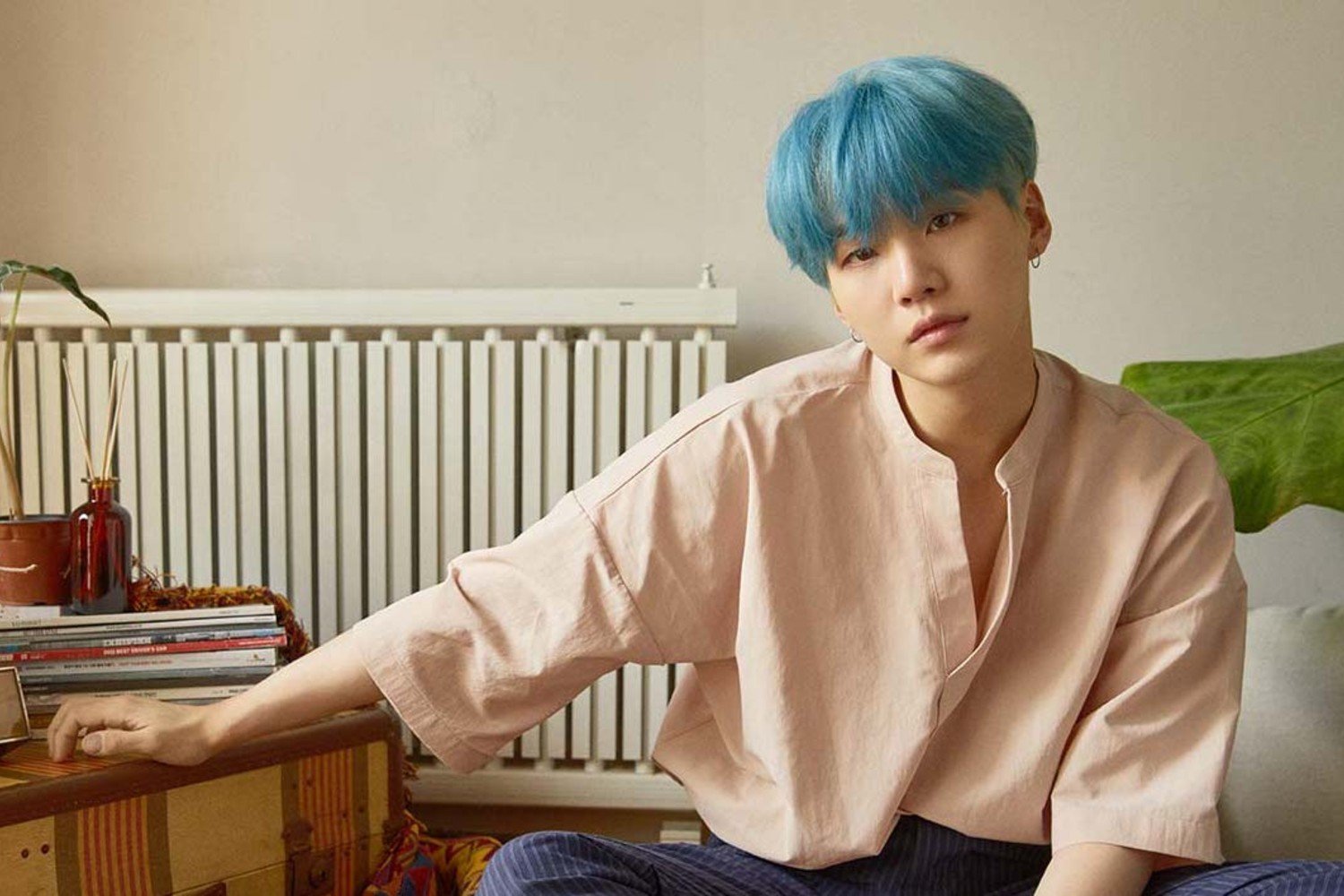 The artist made several attempts at stardom. He put out music under the rap moniker Gloss and produced the track “518-062” for the group D-Town. Neither endeavor led to much success, so he joined Big Hit Entertainment with the hopes of being a songwriter for established artists.

Suga recalled his unlikely path to stardom during an episode of the show Rookie King Channel. He claimed that Big Hit Entertainment founder Bang Si-hyuk “tricked” him into signing to BTS. “I didn’t want to become a rapper, I wanted to be a composer,” he explained. “That’s why I joined the agency. Bang told me I’d be in a [rap] group like 1TYM. He said I wouldn’t have to dance, only groove a little.”

Suga joined BTS just before the release of their debut album 2 Cool 4 Skool in 2013. He wrote and produced part of the album and quickly became a fan favorite due to his slick rhymes. He’s played a major creative role in each of the group’s albums and has put out two successful solo projects titled Agust D and D-2. The latter peaked at number eleven on the Billboard 200, making it the highest-charter by a Korean soloist in U.S. history. 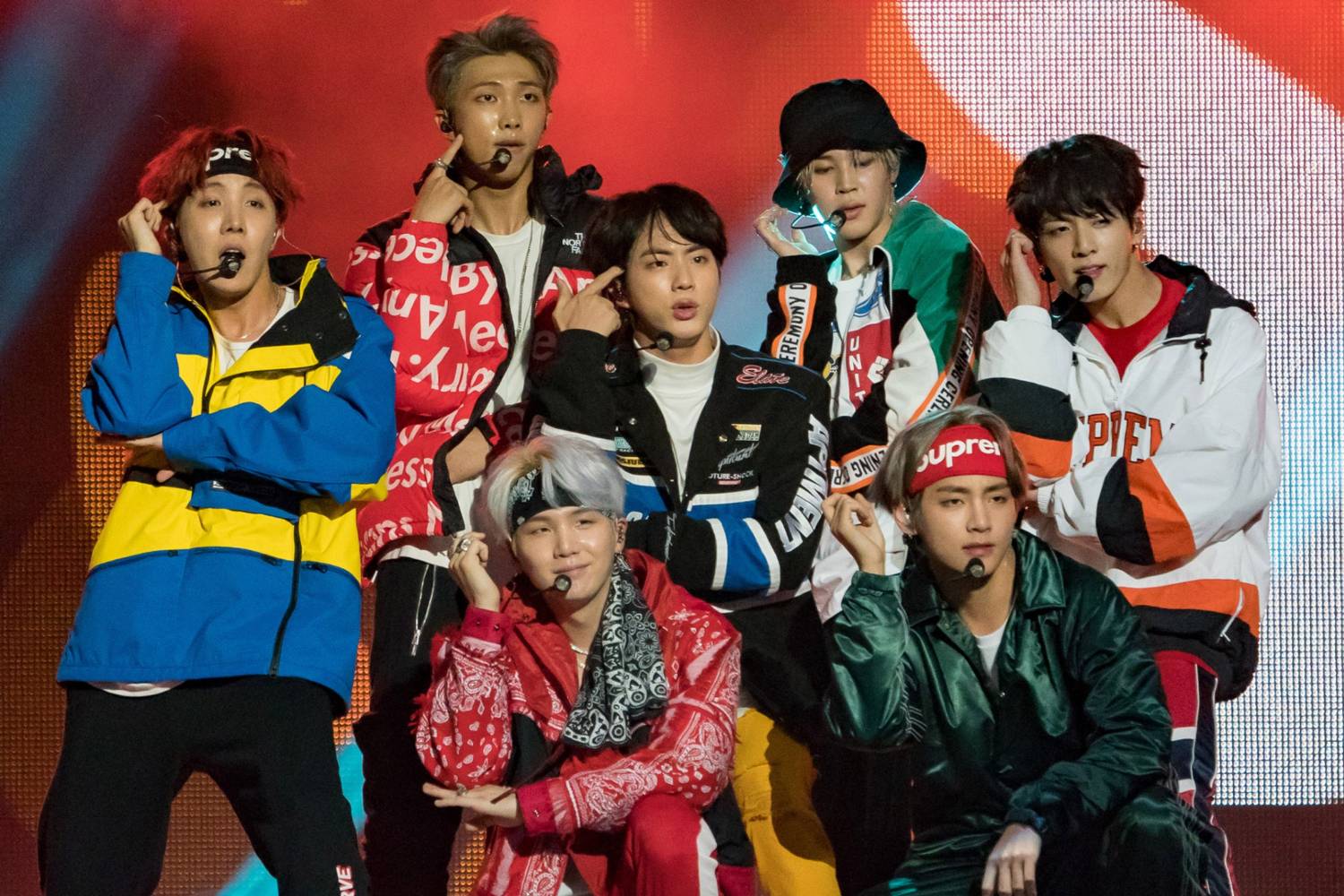 In addition to his rhyming skills, Suga is known for being the most outspoken member of BTS. He brings awareness to social issues and has been praised for speaking out about depression and mental health. He discussed both topics during a 2019 interview with Entertainment Weekly.

“We feel that people who have the platform to talk about those things really should talk more, because they say depression is something where you go to the hospital and you’re diagnosed, but you can’t really know until the doctor talks to you,” Suga stated. “When celebrities talk about it — if they talk about depression for example like it’s the common cold, then it becomes more and more accepted if it’s a common disorder like the cold.” 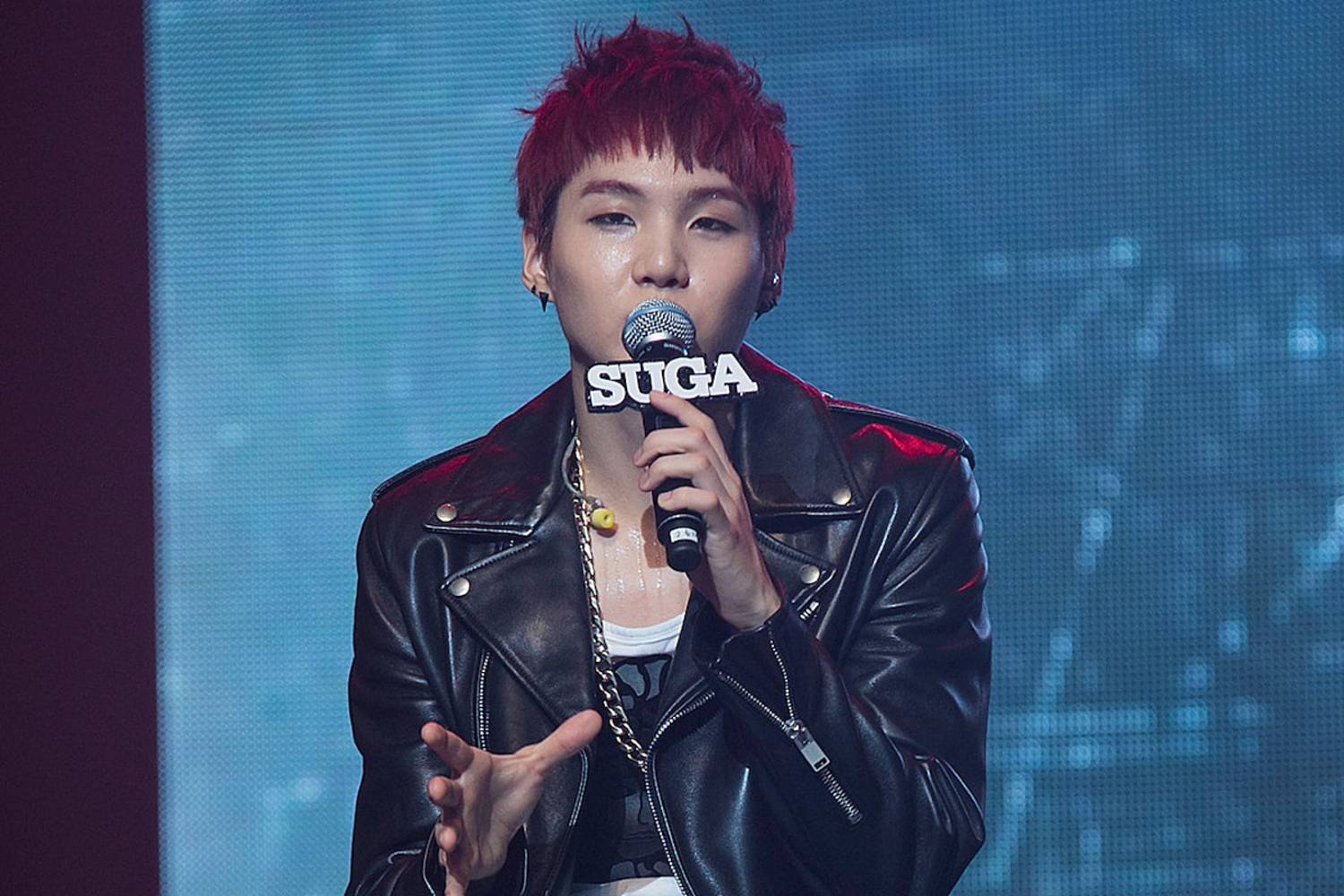 The artist told EW that he wants to use his platform to spread positivity throughout the world. “More and more, I think artists or celebrities who have a voice should talk about these problems and bring it up to the surface,” he reasoned. “Our greatest influence is the fans, So we always have that in mind when we make our music, and I think our fans are also able to get that same strength or joy.”