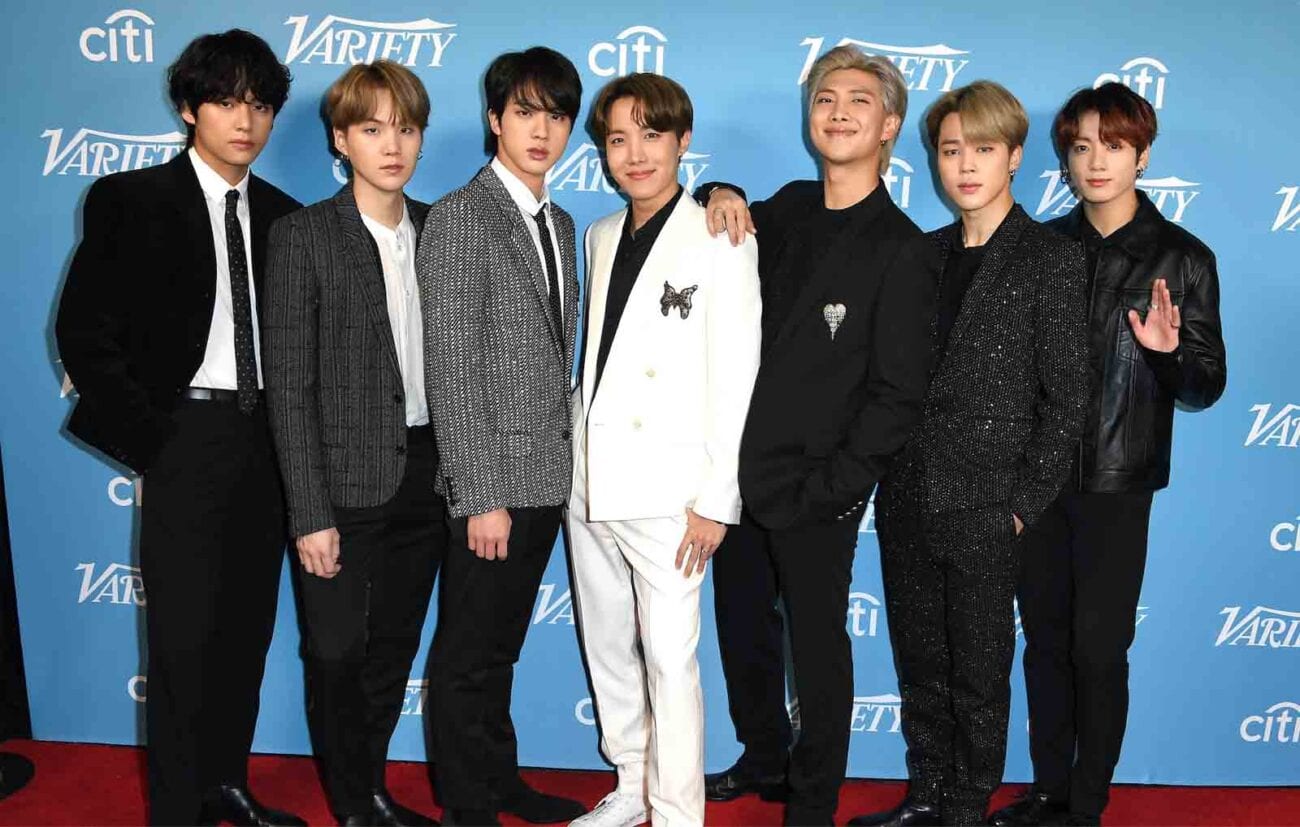 What does BTS mean? All the secrets to know about the K-pop group

What is this BTS and why are we seeing it in our news feed? BTS is a K-Pop band that took the world by storm. Founded in 2010, they went international in 2016 after critical and commercial success in Asia. They were the first K-Pop band to perform at the AMAs and have earned several awards.

With a global fan base, we wondered what makes this boy band stand out. Their good looks, coordinated outfits, and tight dance moves are hallmarks of every boy band, so what’s up with them? After digging deeper, here’s what we found. 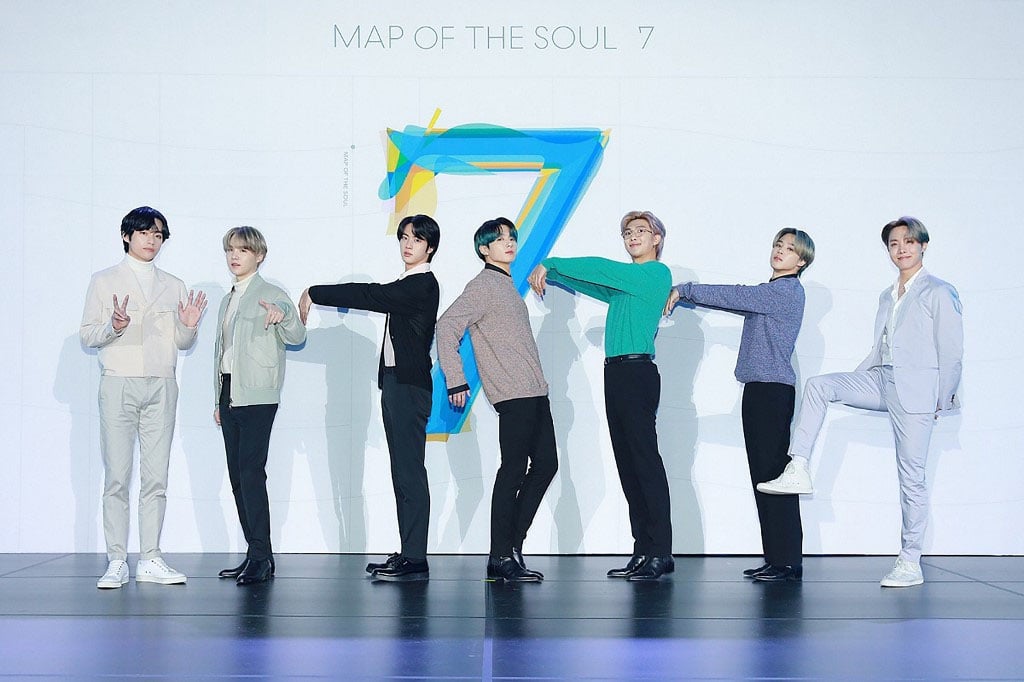 BTS is an acronym for Bangtan Sonyeondan, Bulletproof Boy Scouts. The name is a nod to the resiliency of youth. They’re commonly known as the Bangtan Boys in their native South Korea. A few years ago, they started going by Beyond the Scene, and we think that’s probably to appeal to international audiences more. 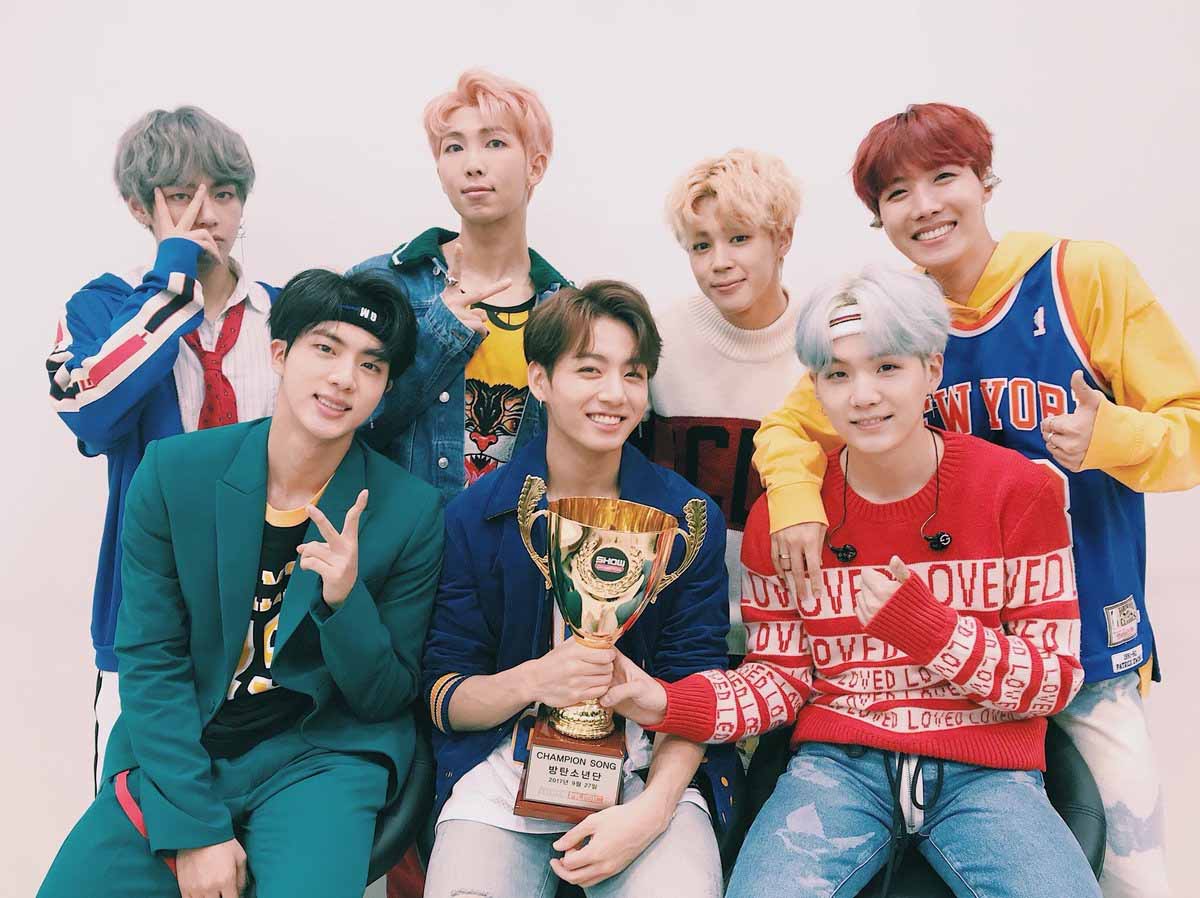 BTS has a long shelf life

Boy bands usually last for two or three years, maybe four or five if they’re lucky. BTS has been around since 2010 with no signs of slowing down. A 7-member group, they combine rap, hip-hop, and EDM influences to create upbeat music. 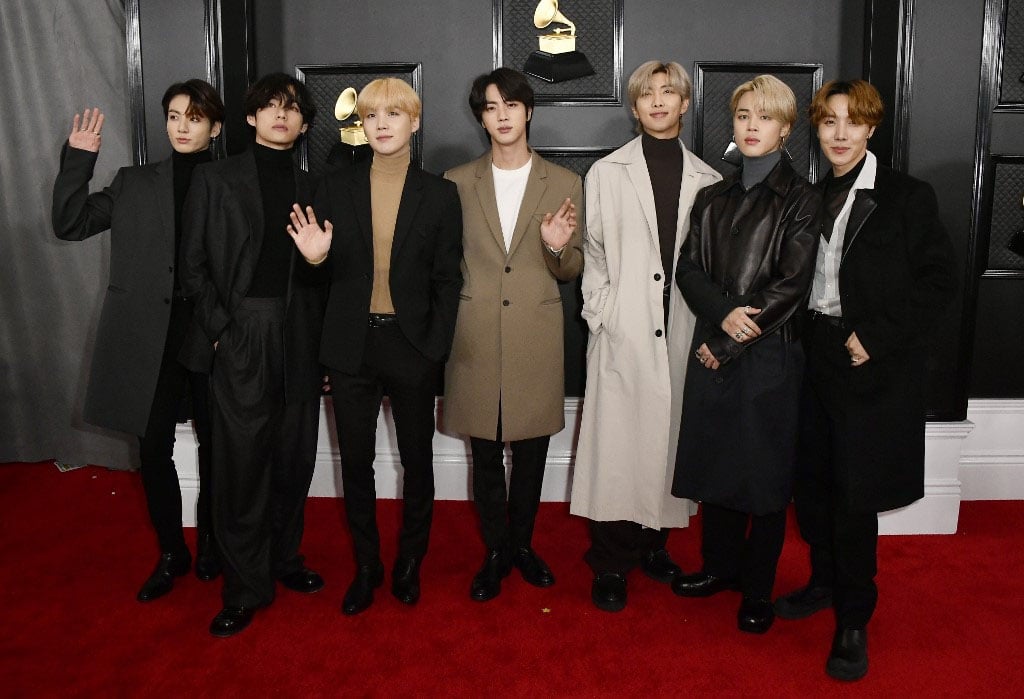 BTS was created as a different kind of  “idol group”

In the 90s, label executives in Korea began scouting talent and forming pop groups. Members of these groups often trained rigorously from childhood to be the perfect stars. Seeing how hostile “idol groups” could be, founder Bang Si-hyuk wanted to create a new kind of idol group, more relaxed and genuine than manufactured. Thus, BTS was born. 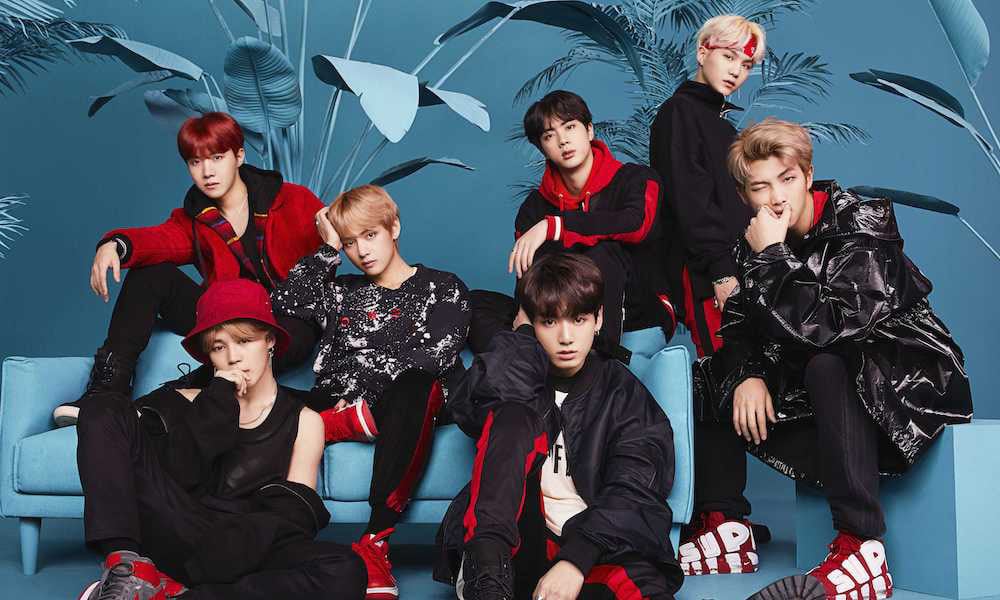 BTS members are encouraged to speak their mind

Unlike other idol groups, BTS has more leeway to live their lives and even speak out about pressure. They talk about the hardships of being in the spotlight in interviews and are encouraged to. Their openness adds to their genuine effect that makes them popular worldwide. For the latest with video game news, visit Gamerbolt.com. Keep up-to-date within the gaming scene. 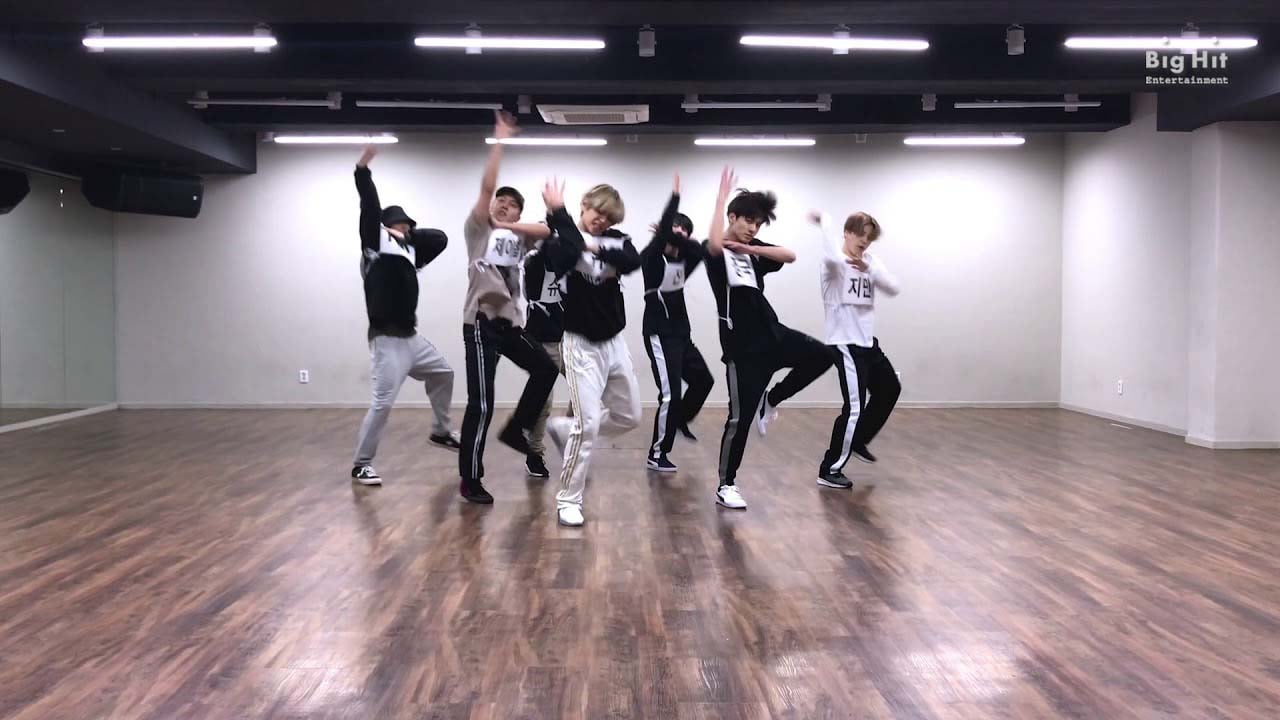 BTS members dance and do choreography

Most of the members of BTS are credited as dancers. They work with internationally known choreographers, but members J-Hope, Jimin, and Jungkook also help plan dance moves. They learn the moves in a few days and then spend the next few weeks perfecting it in time for their tour or to shoot a music video. 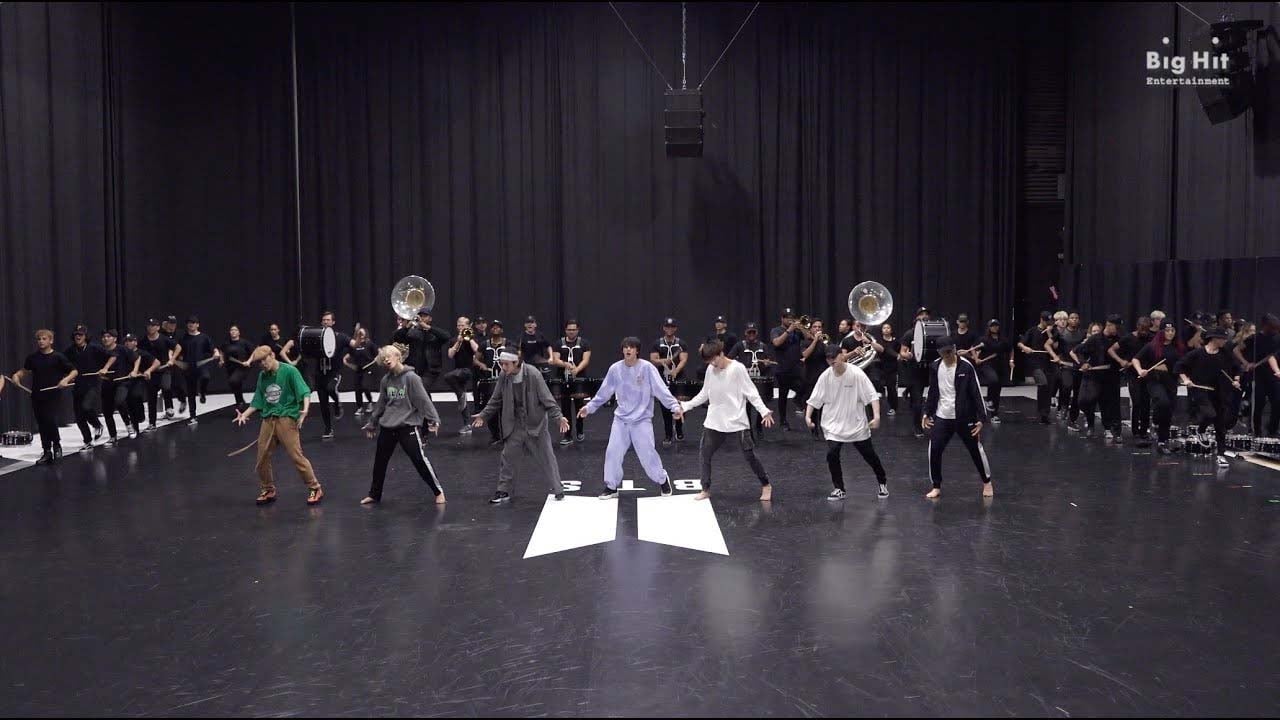 It’s not all fun and games

While BTS has a fun, lighthearted persona in their music videos and interviews, rehearsals are anything but. Practice days are tense. Since they have millions of fans worldwide, they put a lot of pressure on themselves to be the best they can be. Employees from the label who watch them even noted their strict perfectionism.

Weird, whimsical, and wonderfully choreographed, BTS’ music videos are something to behold. They look more like art films than the dancing-on-clouds boy band videos of yesteryear. Like older acts, the videos still manage to capture the members’ cute, pouty looks. Some things never change.

BTS’ music videos tend to follow a story. Since The Most Beautiful Moments in Life, the music videos released by BTS are more like K Dramas. Each member has their own struggles, serialized in each subsequent video. 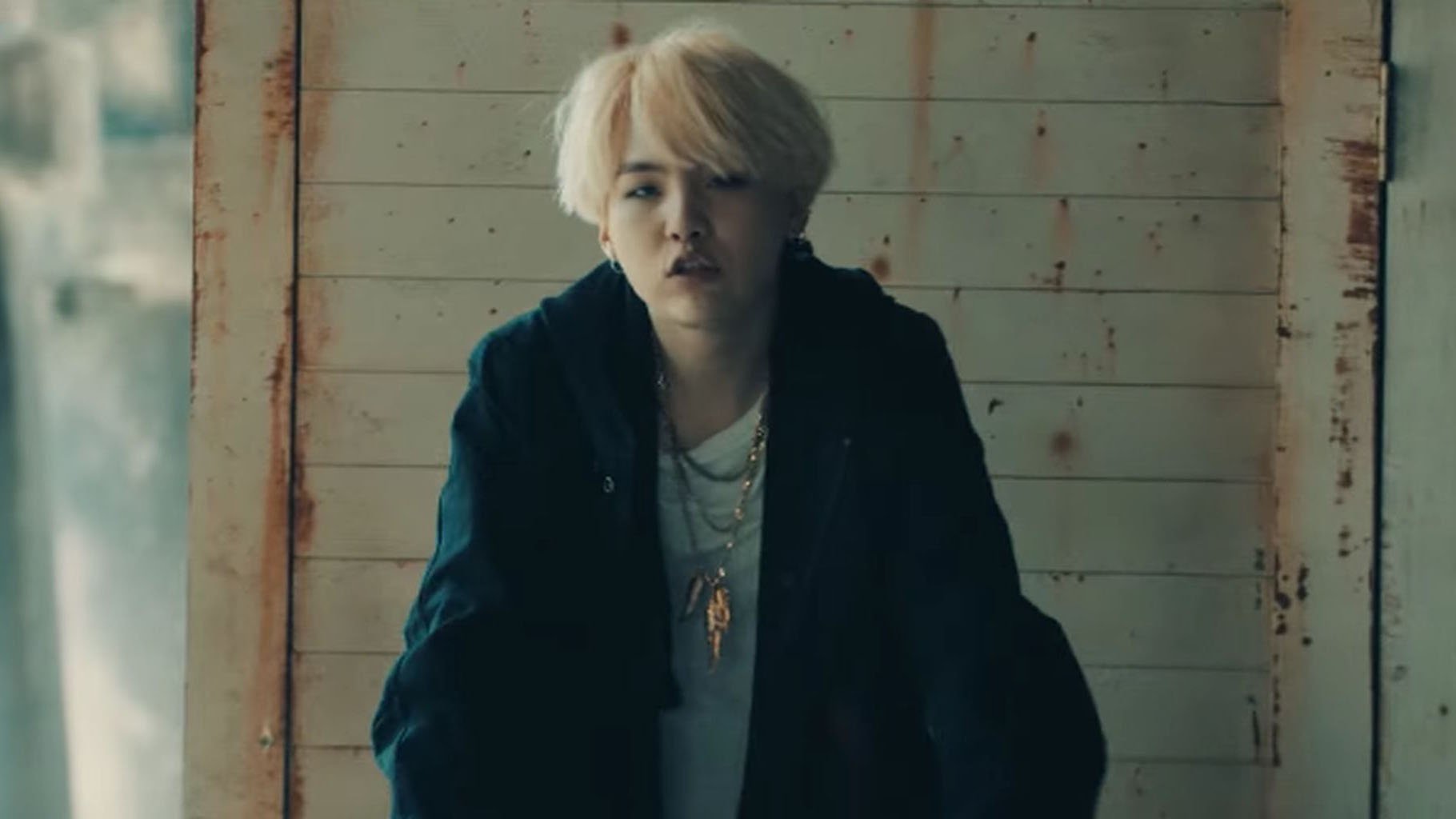 Some members of BTS are branching out into solo work. It was just announced that Suga Surprise is dropping another hip-hop mixtape. Under his name Agust D, this will be his second solo release – the first one came out in 2016. RM, his fellow BTS member, also does solo work and is featured on Agust D’s new album.