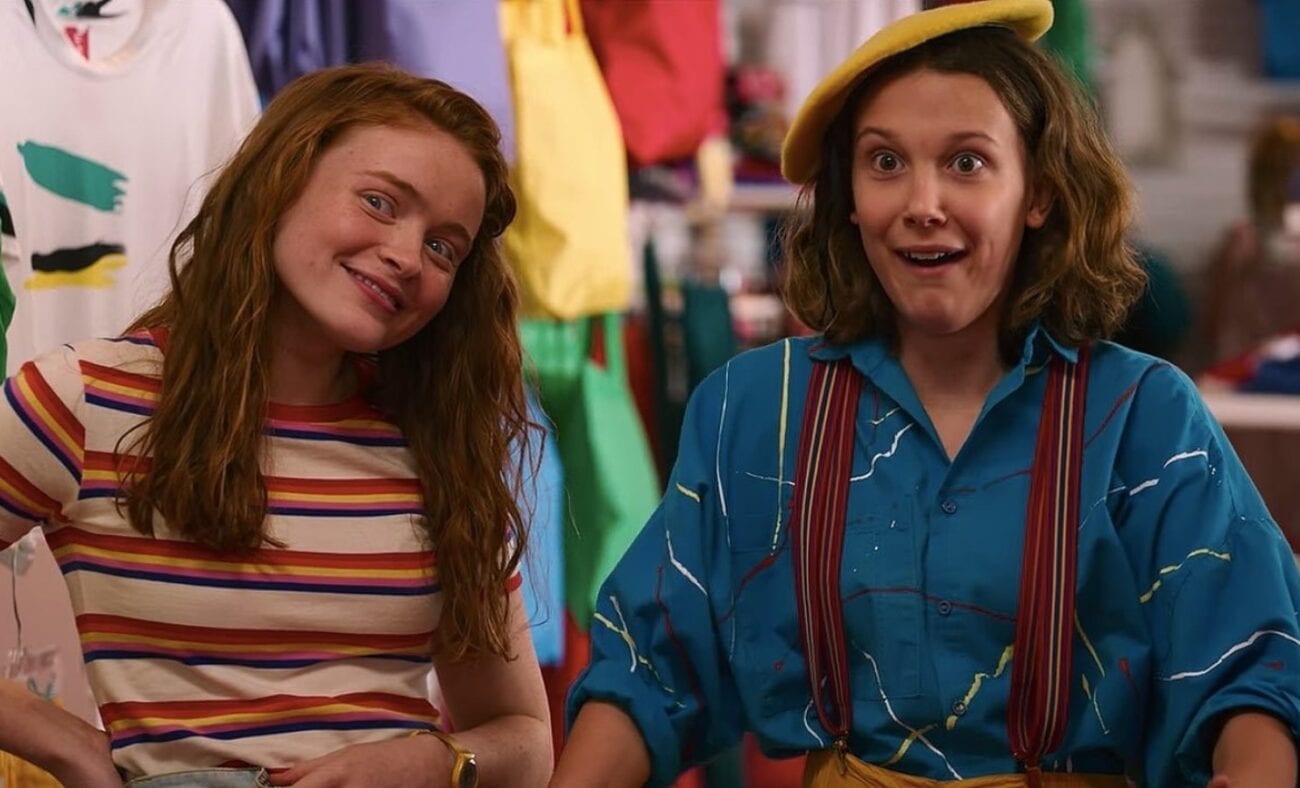 Stranger Things season 4 may not be streaming on Netflix anytime soon, but the series still has something to celebrate. The show’s fantastic soundtrack full of 70s & 80s staples & bangers is the number 1 Netflix soundtrack on Spotify. With over 80 million streams per song, the show beat out 13 Reasons Why, Sex Education, and Black Mirror.

To celebrate we’ve compiled a list of the best songs from the Stranger Things soundtrack to play whenever or wherever you are, whether at the mall, arcade, or playing Dungeons & Dragons. 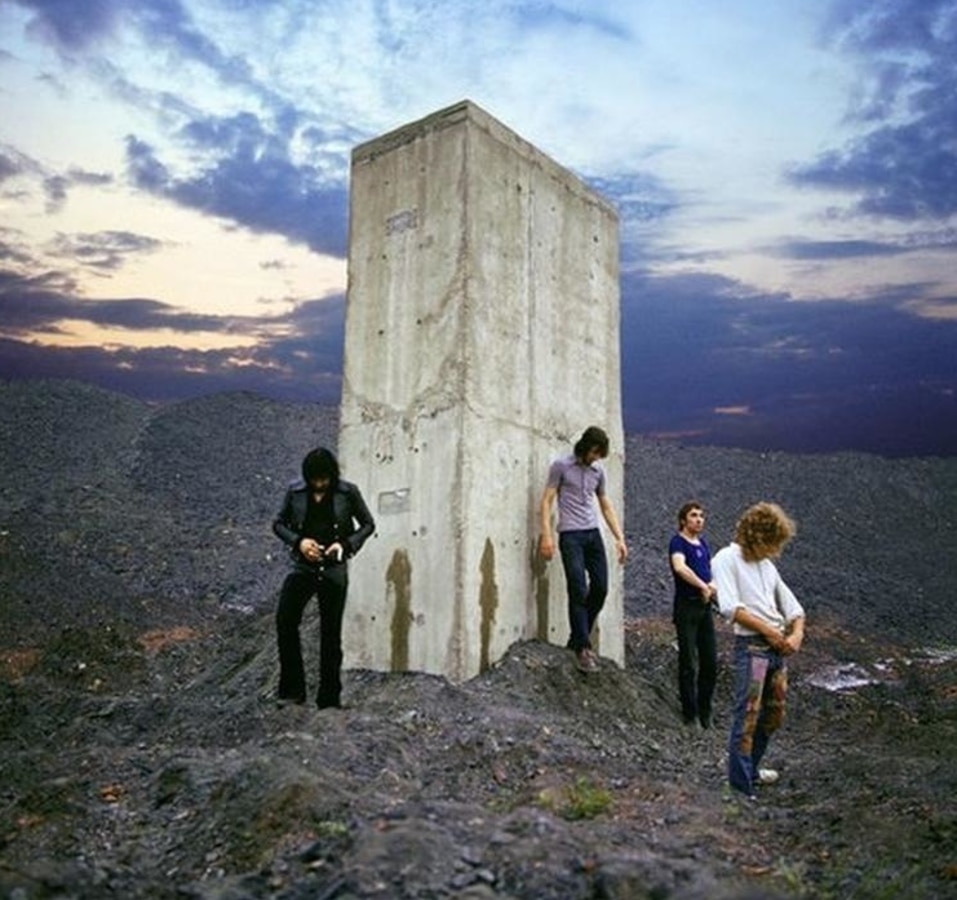 Featured in the season 3 trailer, The Who’s “Baba O’Riley” is a perfect song to capture the angst of growing up. This version is stripped of the bells and whistles the song is known for but that makes it work for the Stranger Things soundtrack. This song complements the show on many levels as the upside down is a literal teenage wasteland. We see what you did there, Duffer Brothers. 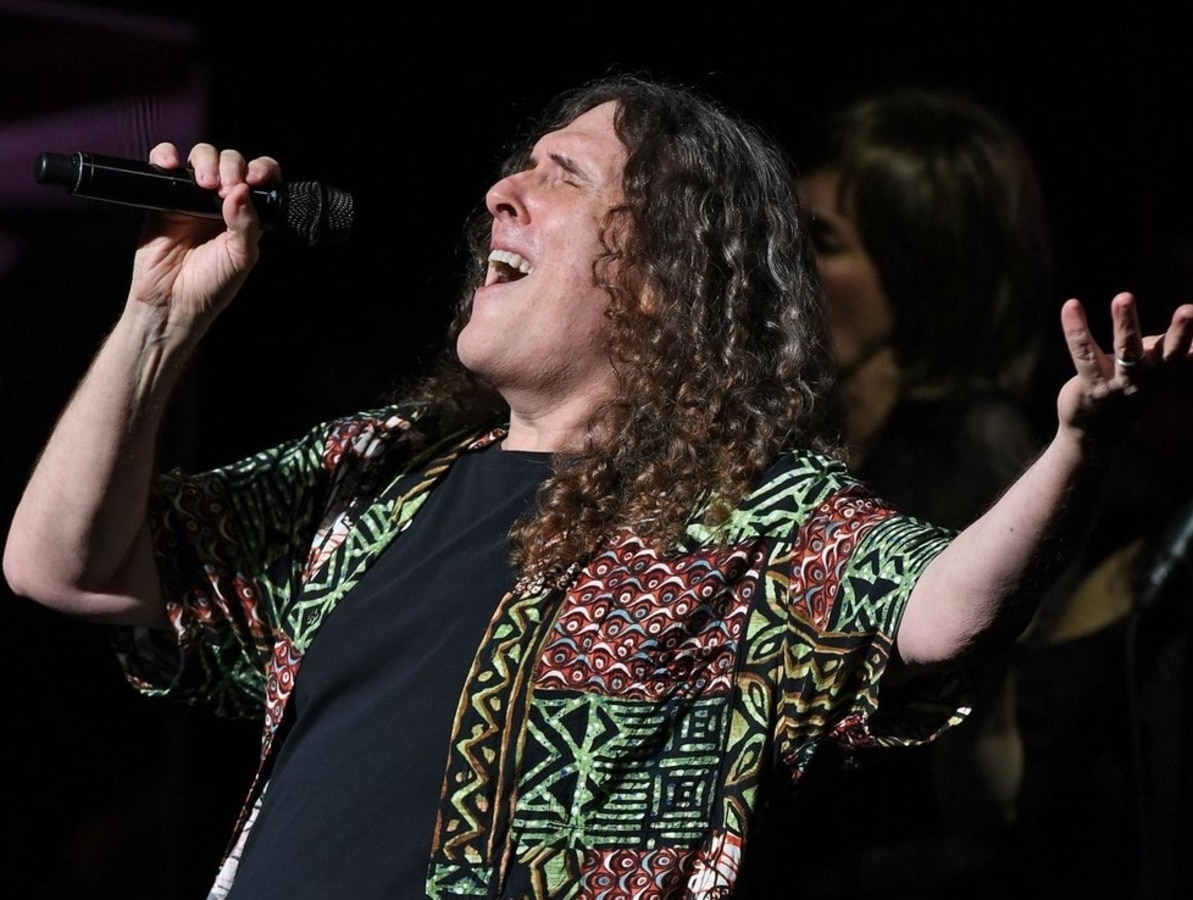 Stranger Things wouldn’t be a show about nerds if a Weird Al song wasn’t on this list. Funny & catchy, the “My Sharona” parody is a good reminder not to take yourself too seriously as the show doesn’t take itself seriously either. Played by our favorite science teacher Mr. Clark, the song is the second Weird Al reference in season 3, the other when Dustin wears a shirt with the comedian on it. 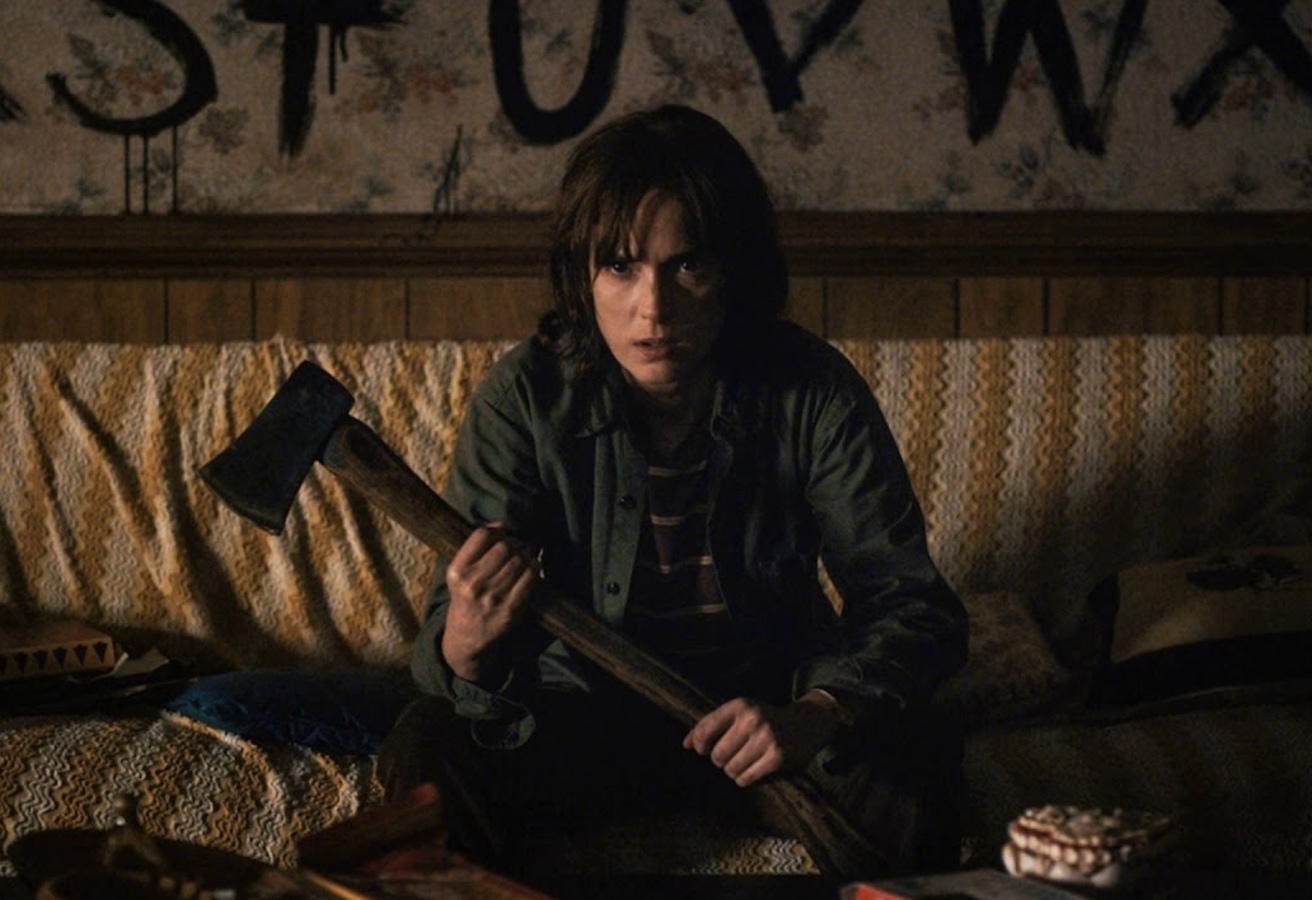 If any song captures both the listlessness of the 80s and Stranger Things, it’s Joy Division’s Atmosphere. The song plays early on in the show when Joyce finally decides to take matters into her own hands and waits for the demogorgon’s return on her couch with an ax. Earlier in the season, Jonathan tells Will that Joy Division is one of his favorite bands, making the song a reminder of their bond. 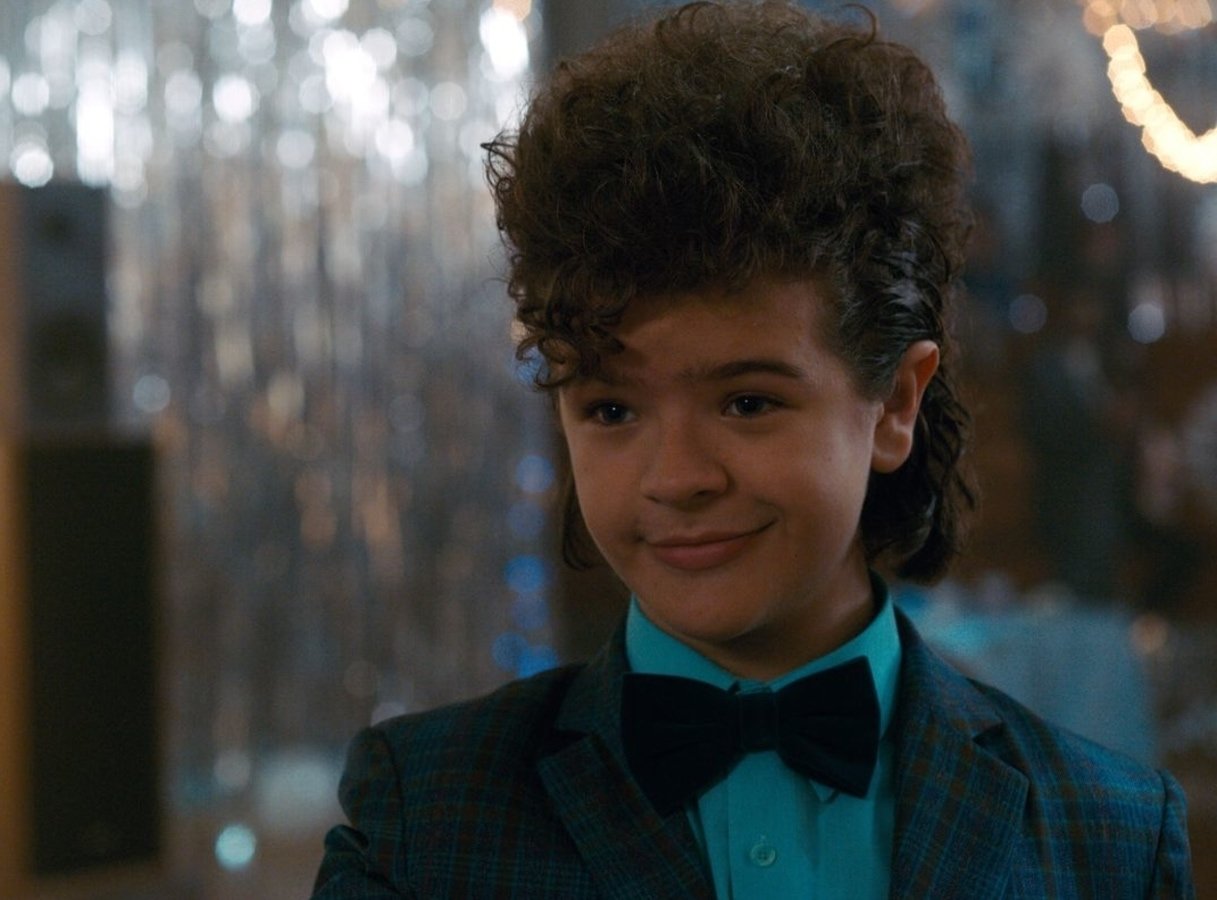 Get transported back to Snow Ball with Cyndi Lauper’s “Time After Time”. A saccharine banger and supportive ode to friendship or being in love, the song is a perfect musical example of how the gang will always be there for each other, including Steve, Nancy, and Jonathan who have now bonded with Dustin and the rest of the group. 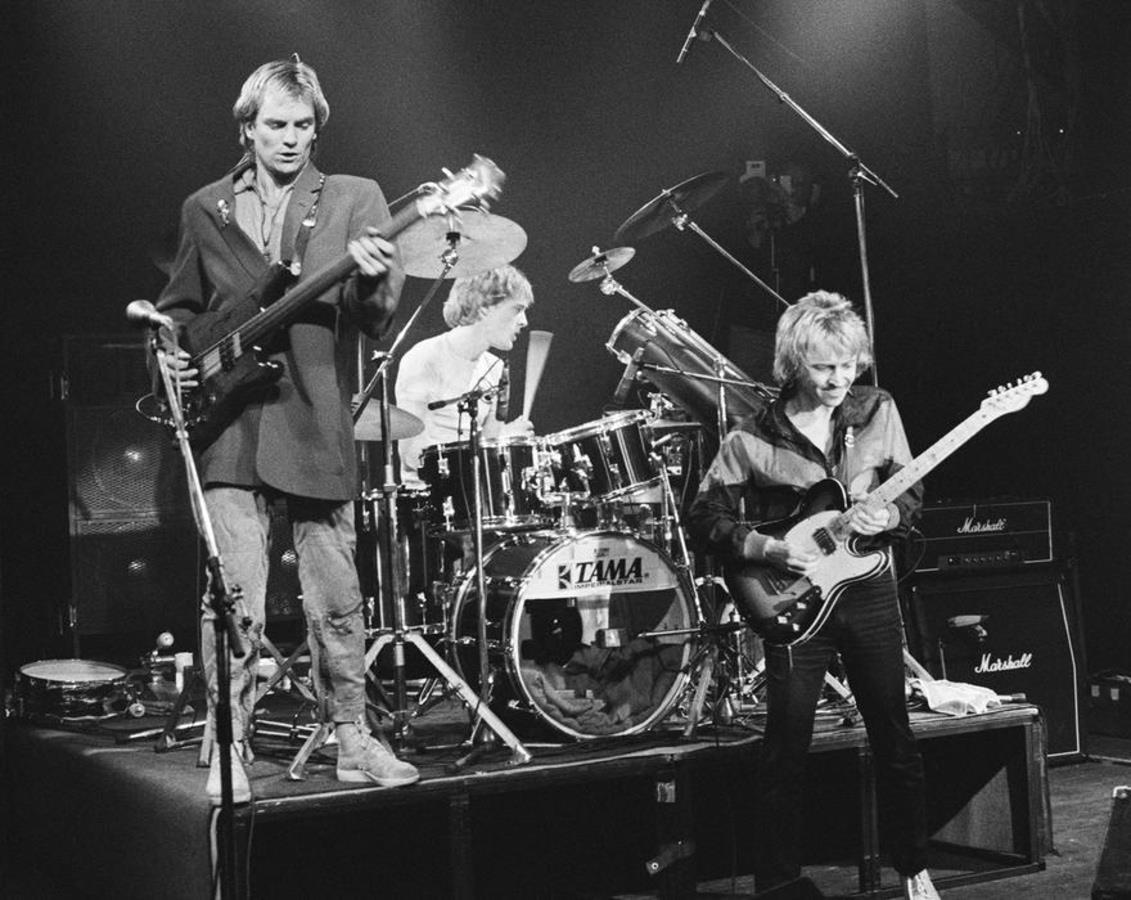 “Every Breath You Take” – The Police

Another Snow Ball staple and the final song of the second season, “Every Breath You Take” is a chilling song to end the season on. A reminder that Dustin, Will, Mike, Lucas and now Max and Eleven will always look out for each other, the song also revealed that the gang’s battles with the Upside Down were not over. 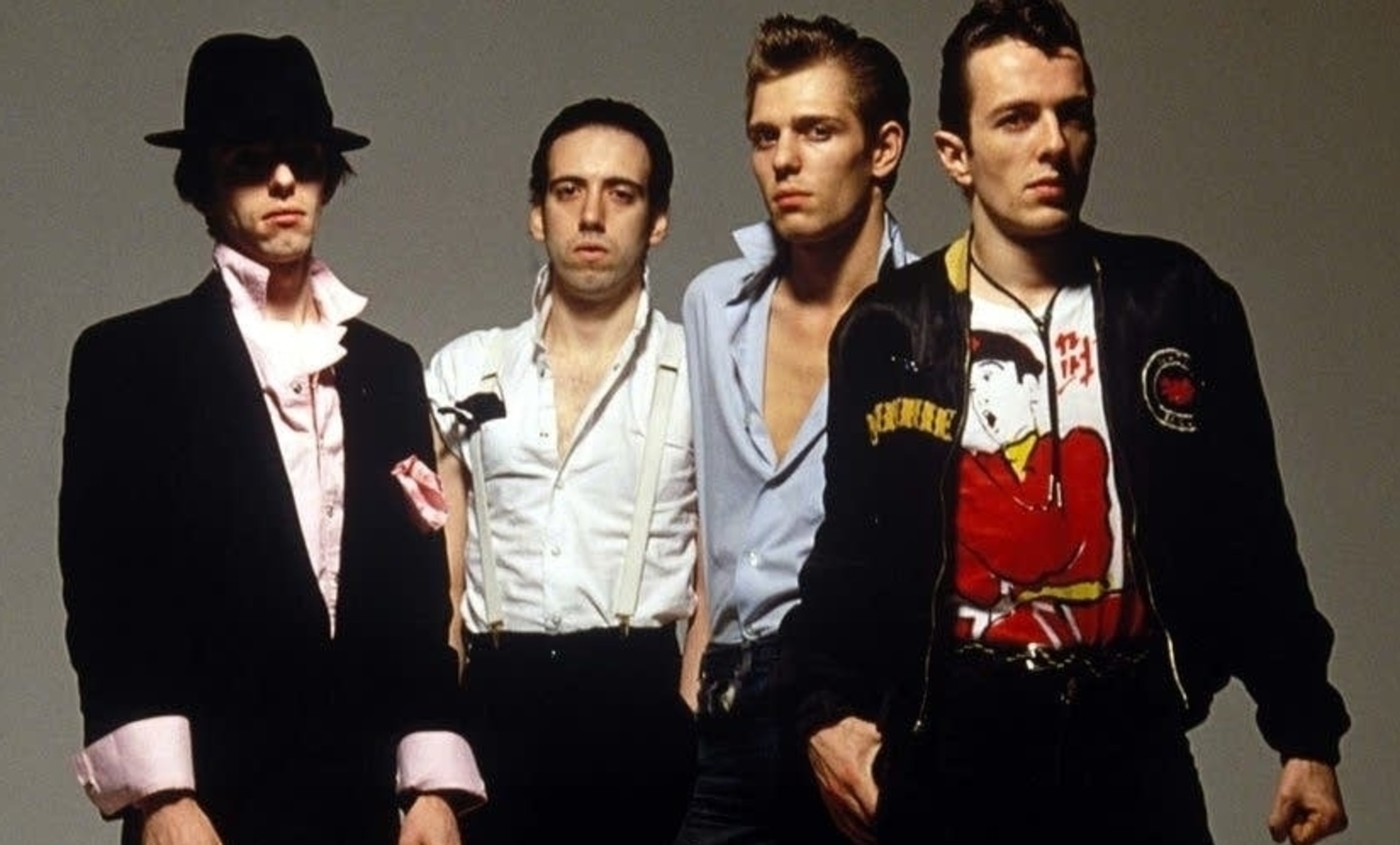 “Should I Stay or Should I Go” – The Clash

Who knew that a punk song could carry the very heavy & complicated weight of brotherly love? Will’s favorite song to play, whether in the real world or the upside down, provided the perfect bonding moment between Will & Jonathan. This 1982 hit belongs not only on Jonathan’s mixtape but on this list. Would it be “the best of the Stranger Things  soundtrack” without it? 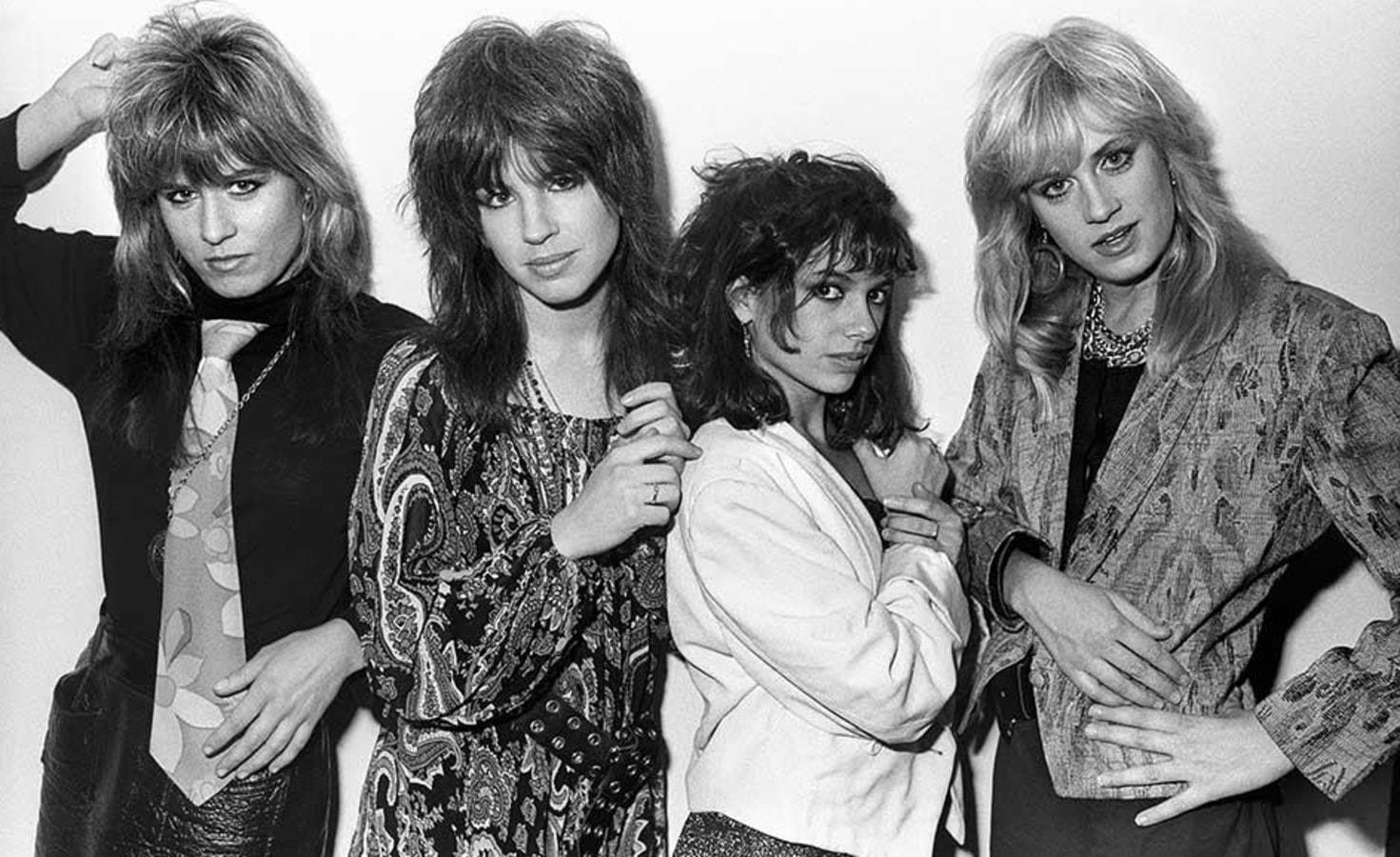 “Hazy Shade of Winter” – The Bangles

Originally by Simon & Garfunkel, The Bangles took this upbeat folk song and made it rock. The perfect makeout jam for Steve & Nancy in the first season, the rousing guitars & stoic harmonies bring out a more hard core sound than what the show is used to showcasing. 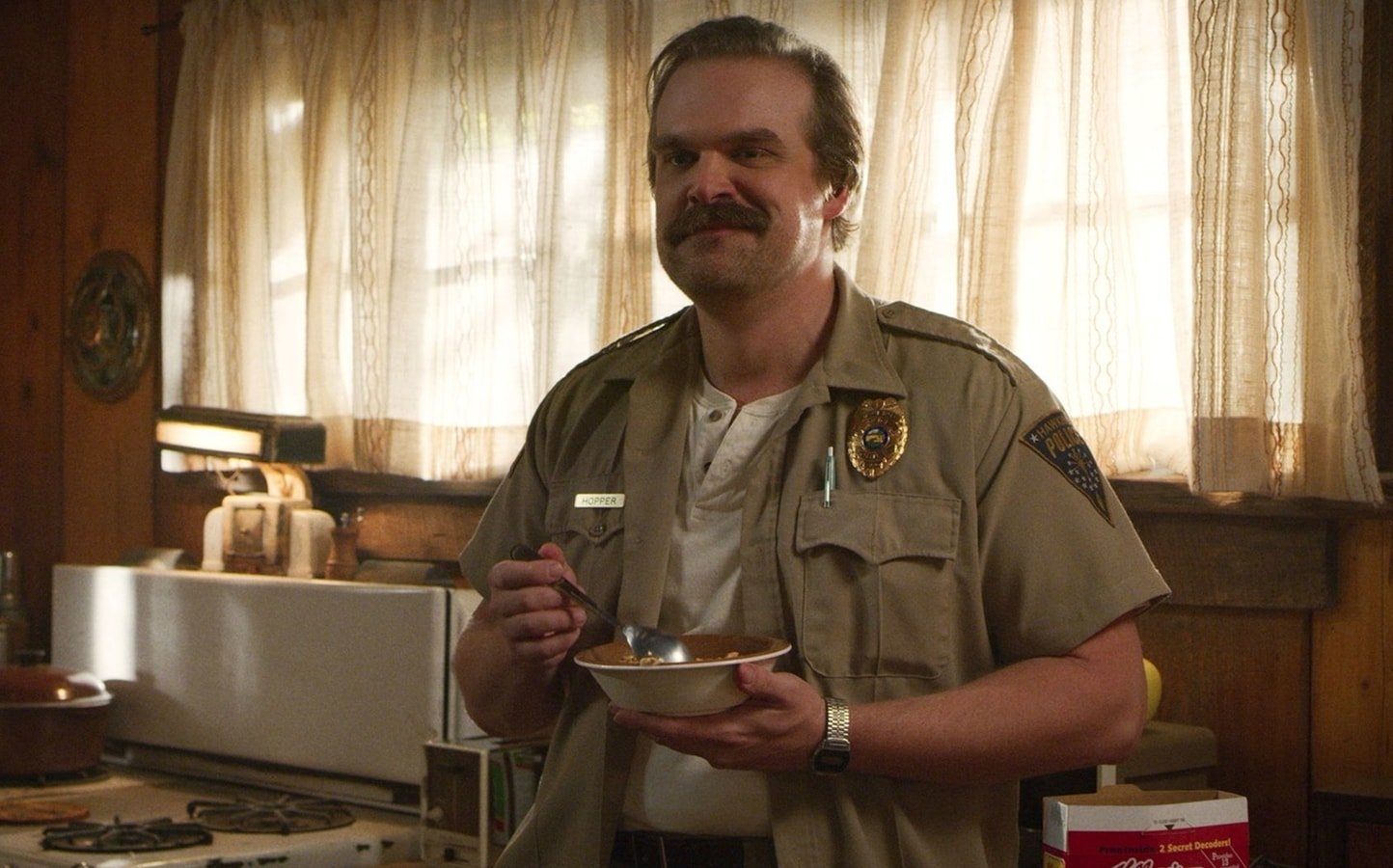 “You Don’t Mess Around with Jim’ – Jim Croce

Featured twice on the Stranger Things soundtrack, this Jim Croce jam is a favorite of Jim Hopper. With lyrics comparing someone named Jim to Superman and The Lone Ranger, it’s easy to tell why Hopper loves this song as much. A great bop to scream-sing & clean to, “You Don’t Mess Around with Jim” is a 70’s classic that will stay that way long after the show ends. 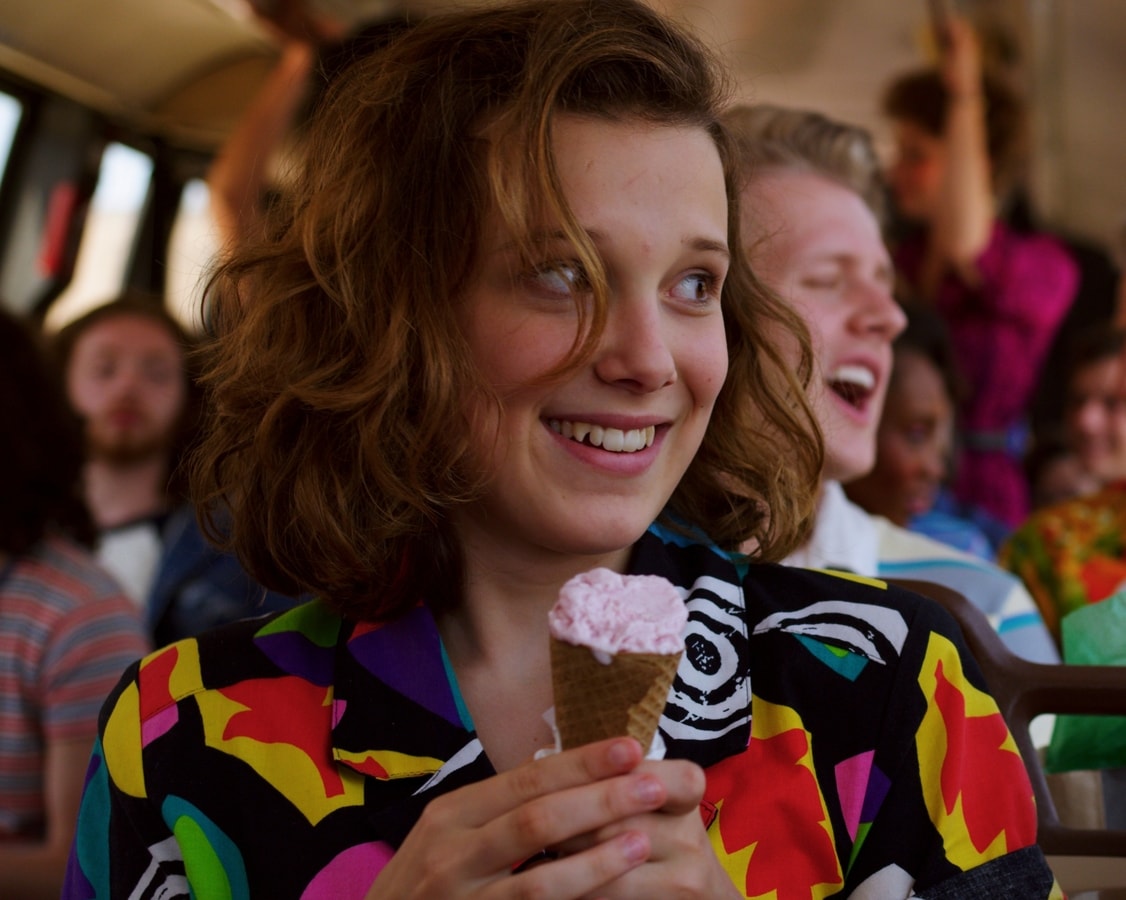 This pick isn’t technically in Stranger Things, but it’s inspired by it. In 2019, indie pop artist Ingrid Michaelson released the concept album Stranger Songs. The eleven (see what she did there?) track album features songs from numerous character’s perspectives with little easter eggs scattered within the lyrics. The best part is you can listen to the whole album and a mouth-breather won’t be able to tell you’re being a nerd.