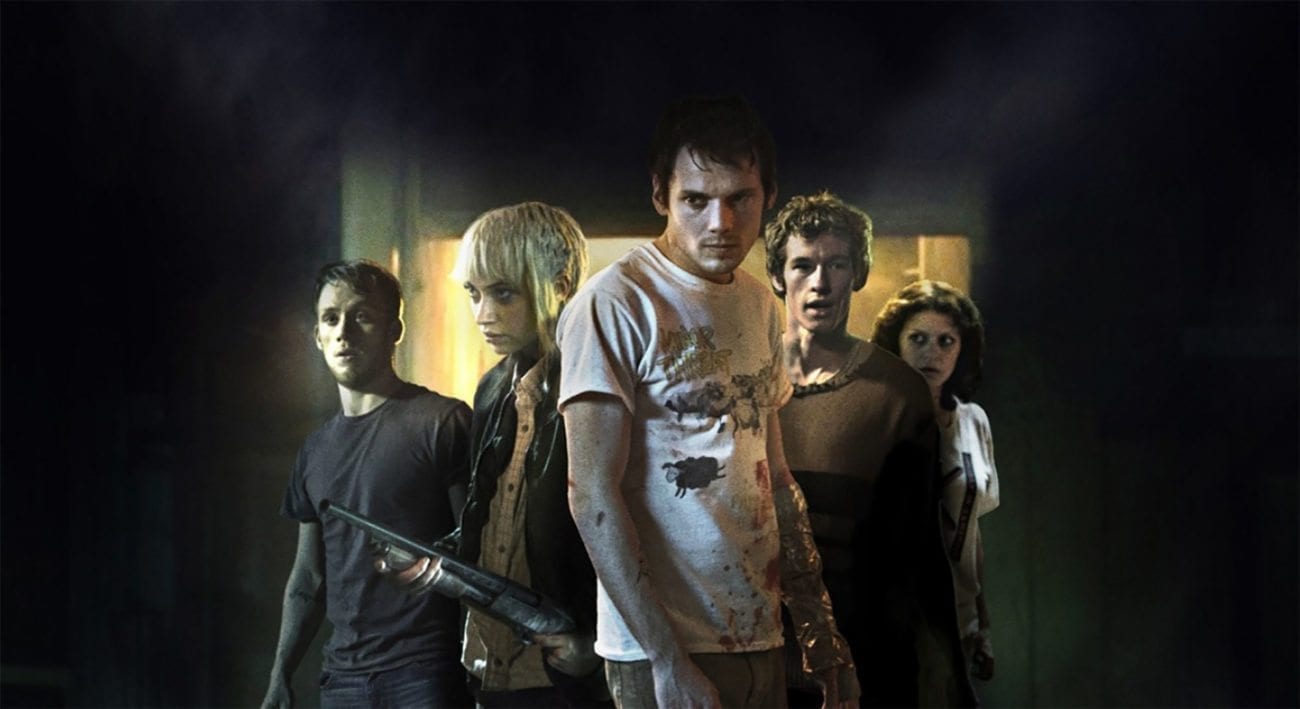 The Decline of Western Civilization: Badass punk rock movies to go berserk for

If you like precocious female punk rockers and huge ensemble casts then upcoming movie Her Smell is one to note. Voltage Pictures assembled a spectacular cast for the Elisabeth Moss–led movie including Dan Stevens, Cara Delevingne, Eric Stoltz, and Virginia Madsen.

They joined actors Agyness Deyn, Amber Heard, Ashley Benson, and Gayle Rankin for the movie, which follows the destructive leader of an all-female punk band (Moss) as she battles for and against sobriety, challenging her loved ones and bandmates in the process. A newer, younger band led by Delevingne’s character also busts onto the scene and a range of fresh challenges and conflicts arise.

The film premiered at Cannes, where it was played very loudly and screened in the dirtiest backroom the film festival has to offer (we imagine). We love a good punk rock movie. Here’s our ranking of the ten most badass punk rock movies ever made that Her Smell has had to measure up to. 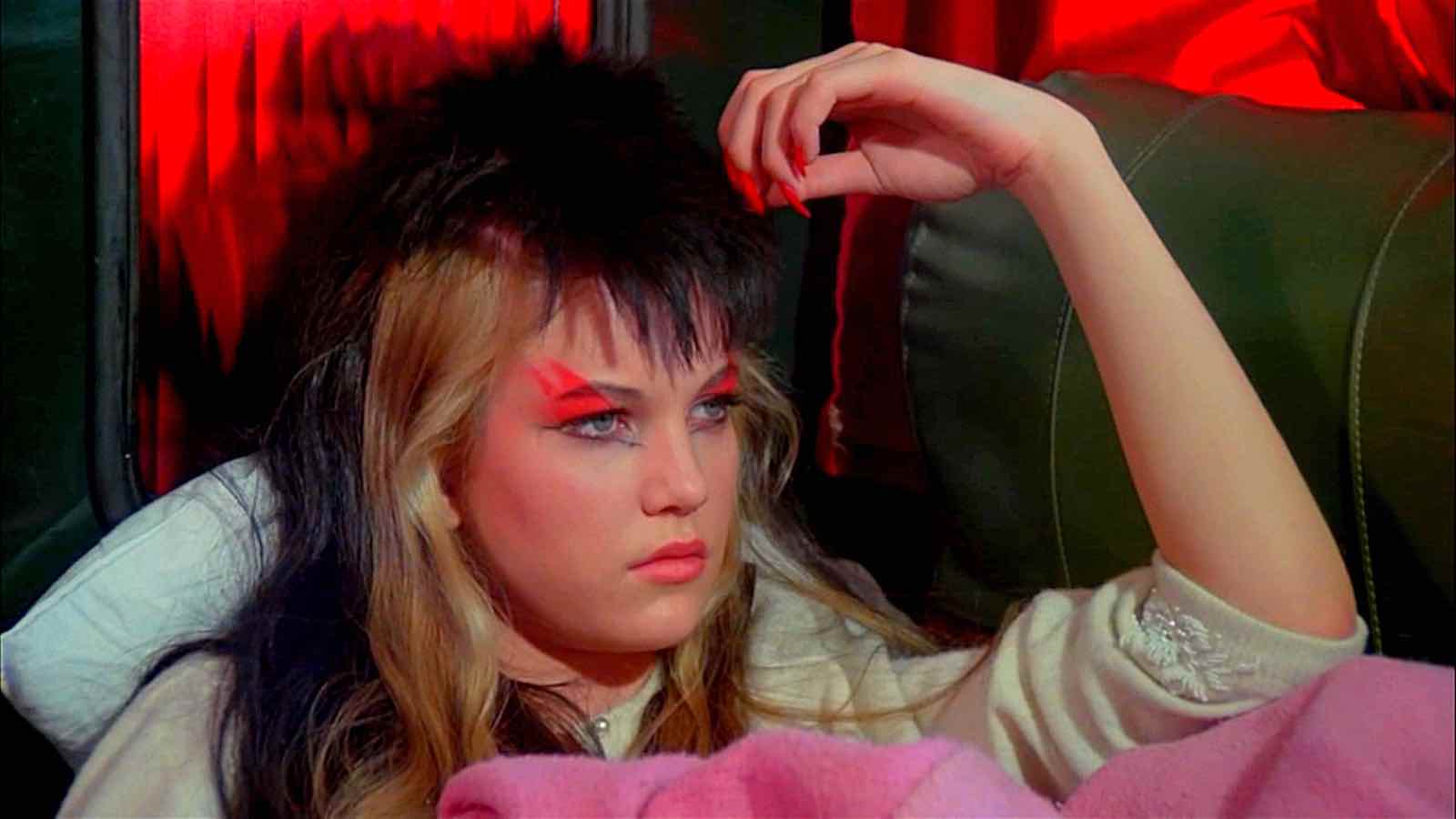 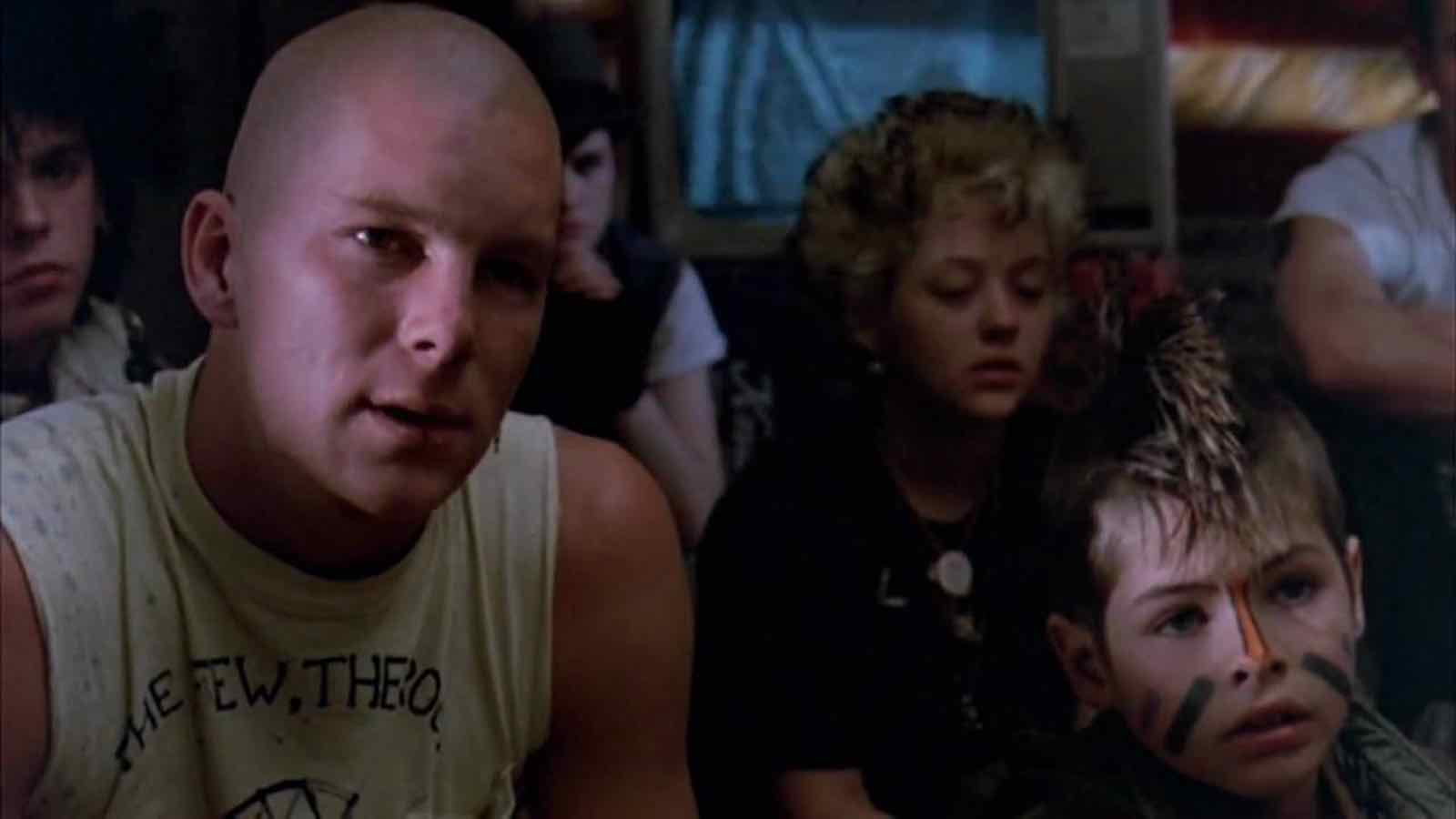 Feral dogs run wild through the streets of L.A. and so do the disillusioned teenage punks of Suburbia ready to rebel against anything and everything (even buses) in the name of punk rock. 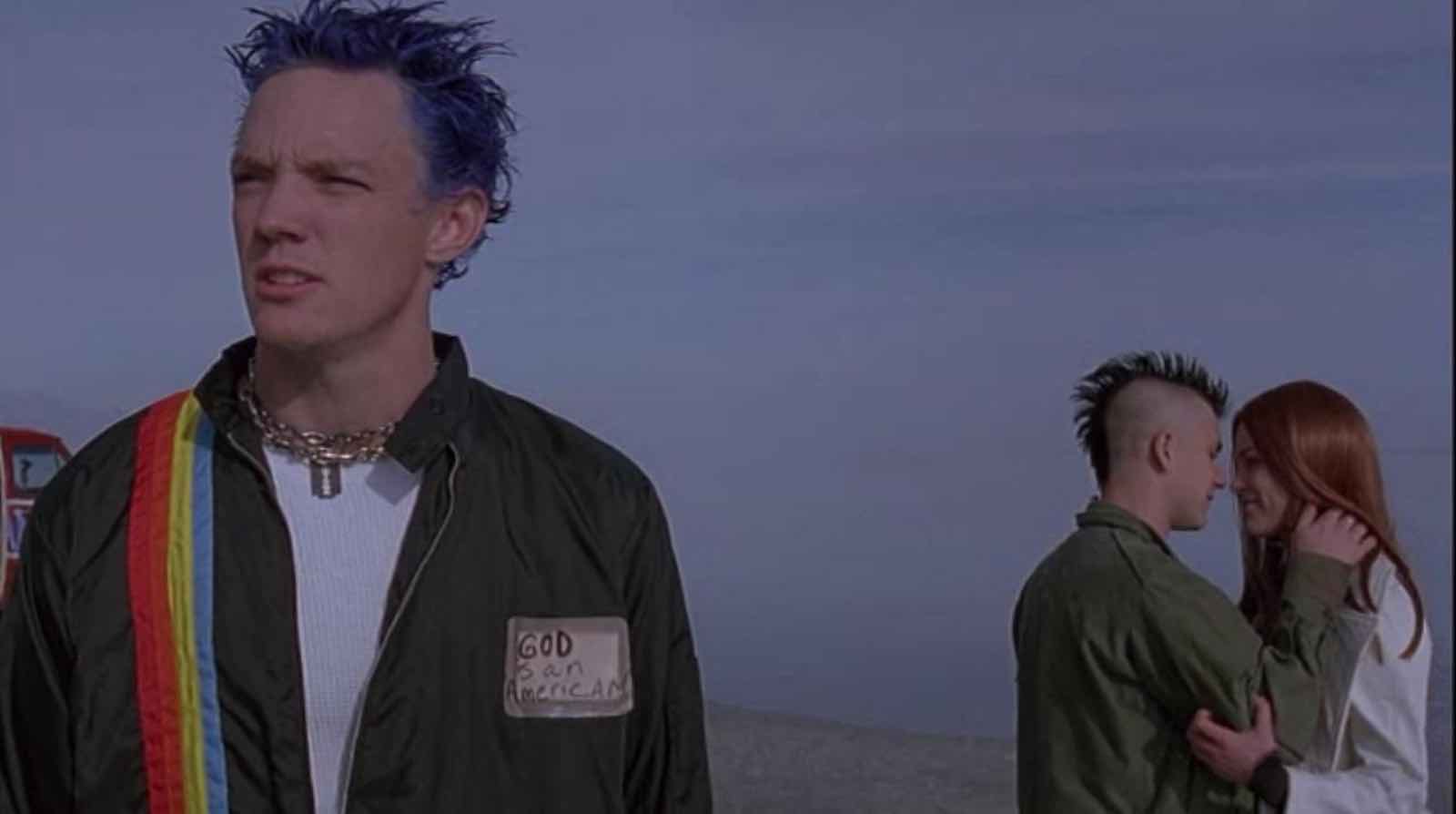 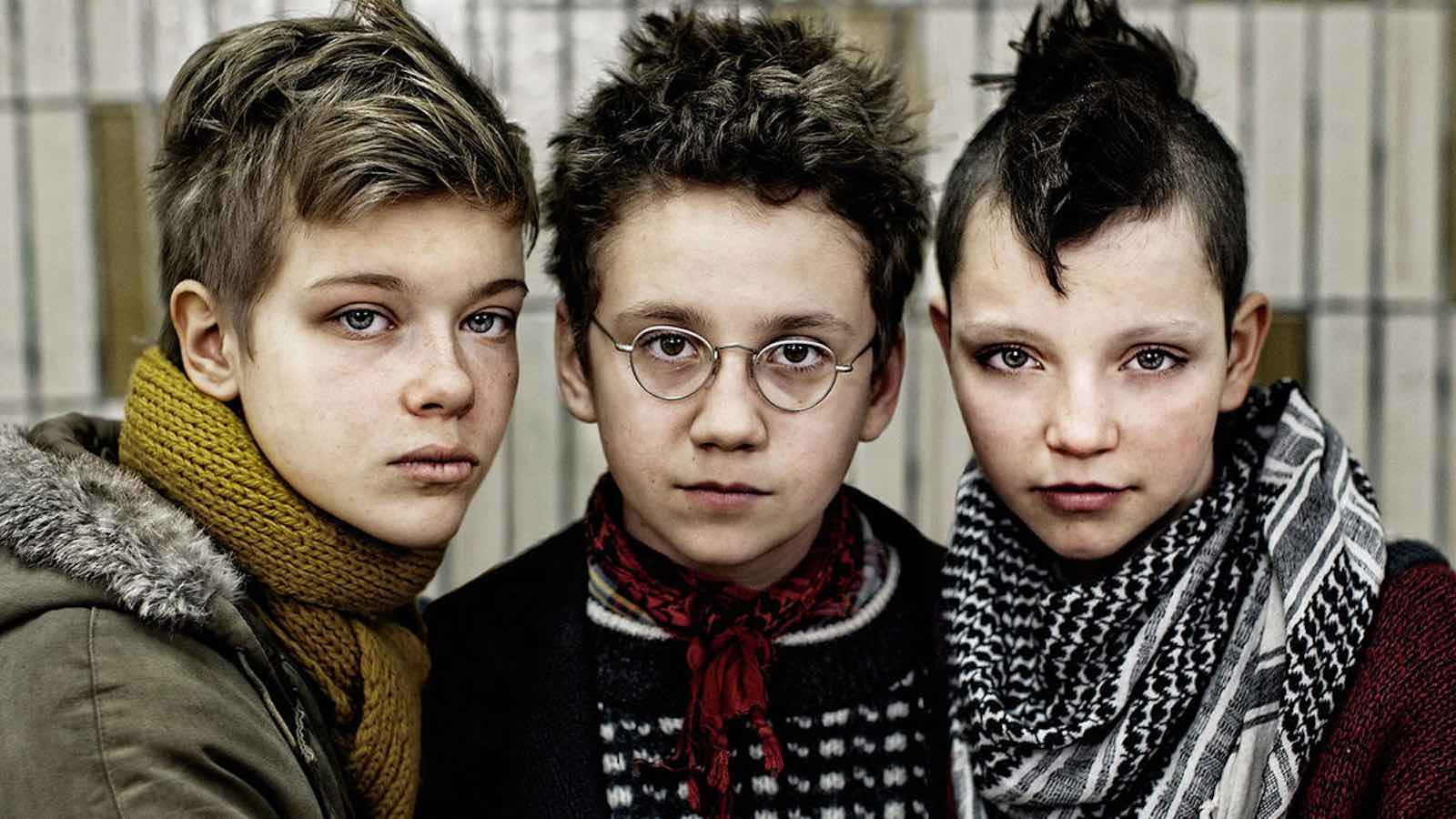 Following three rebellious adolescent girls who rage against their Stockholm community by starting their own all-girl punk band, Lukas Moodysson’s energized drama is full of catchy songs and bold scenes of female defiance. 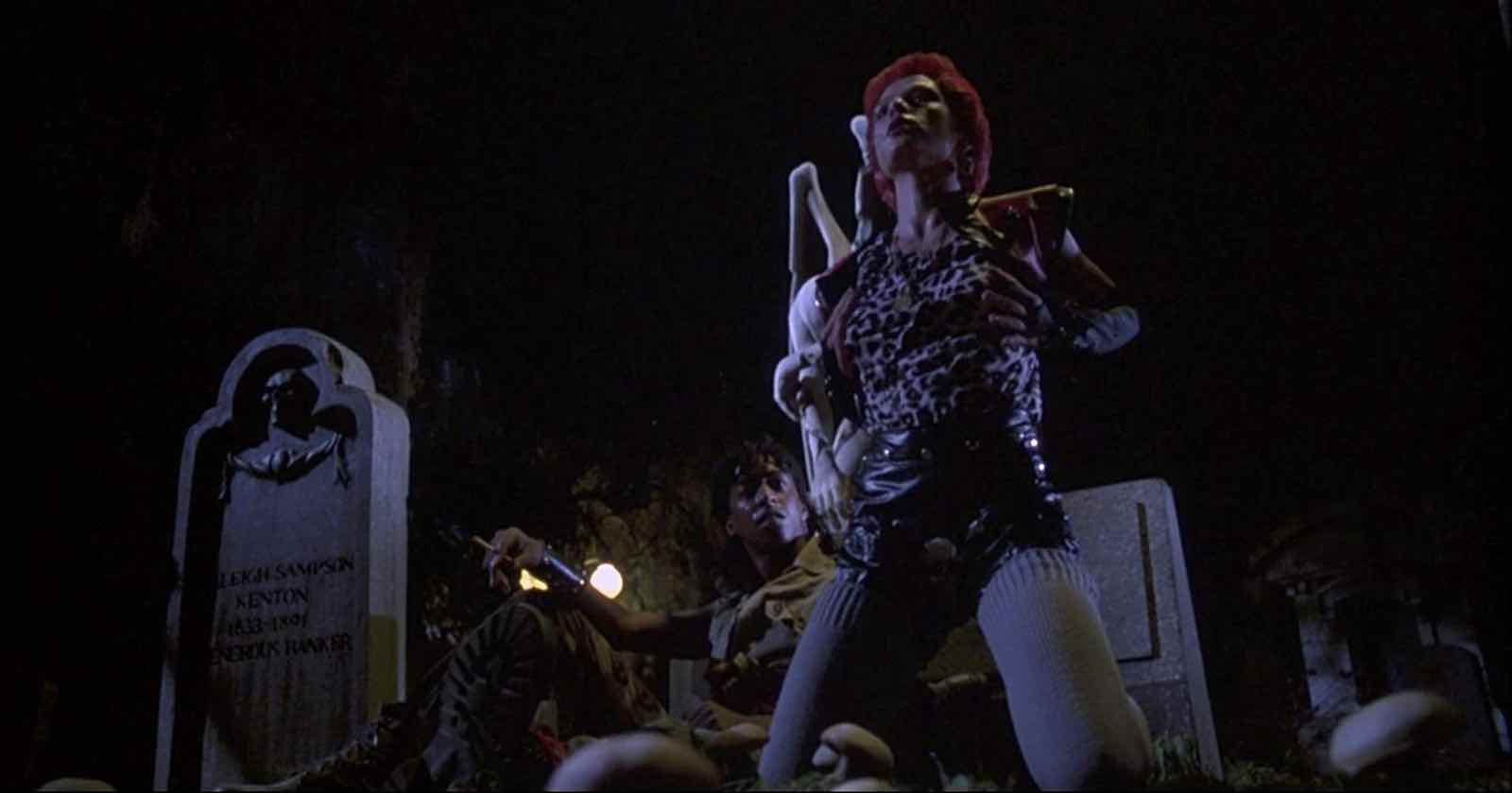 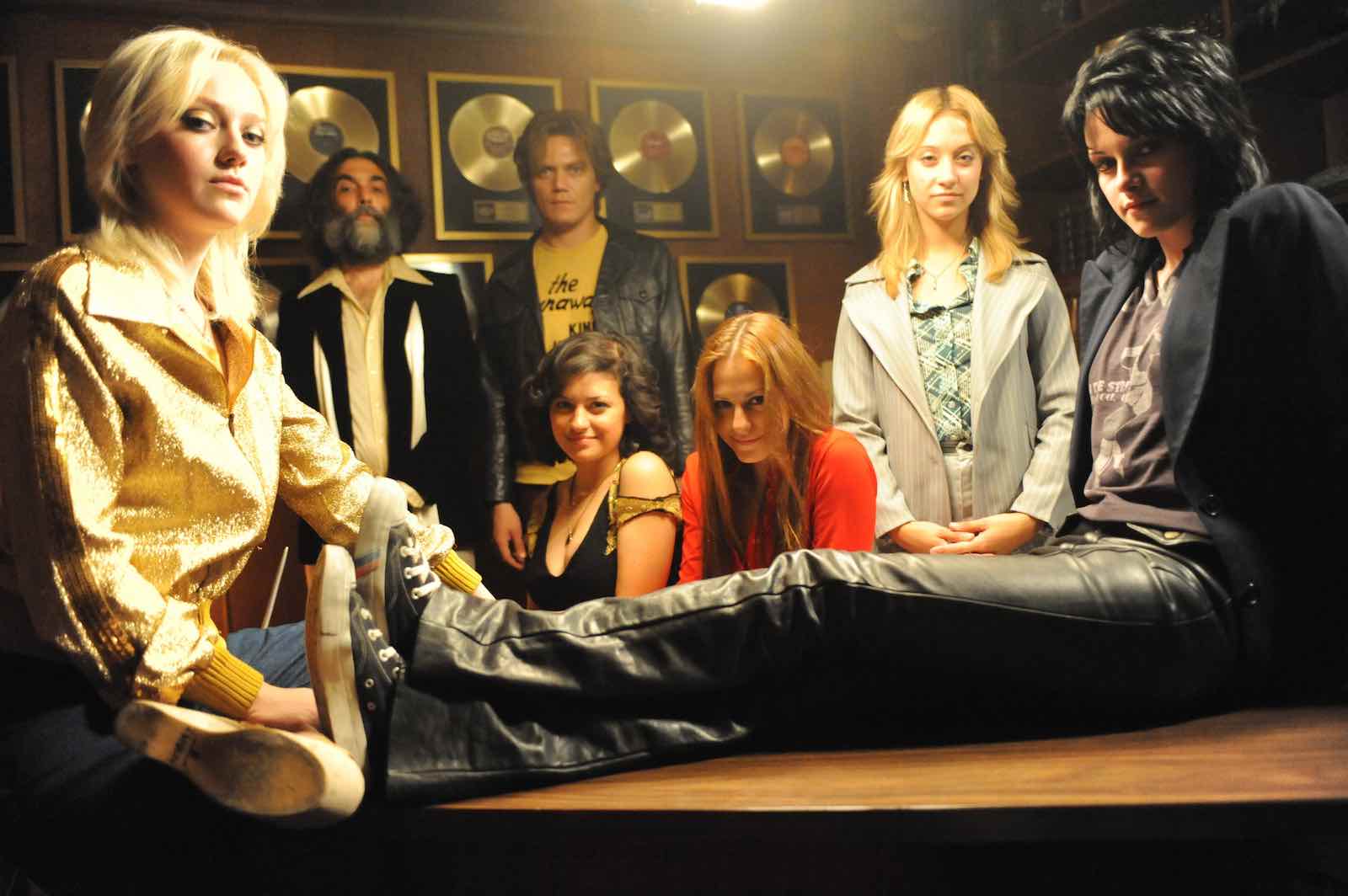 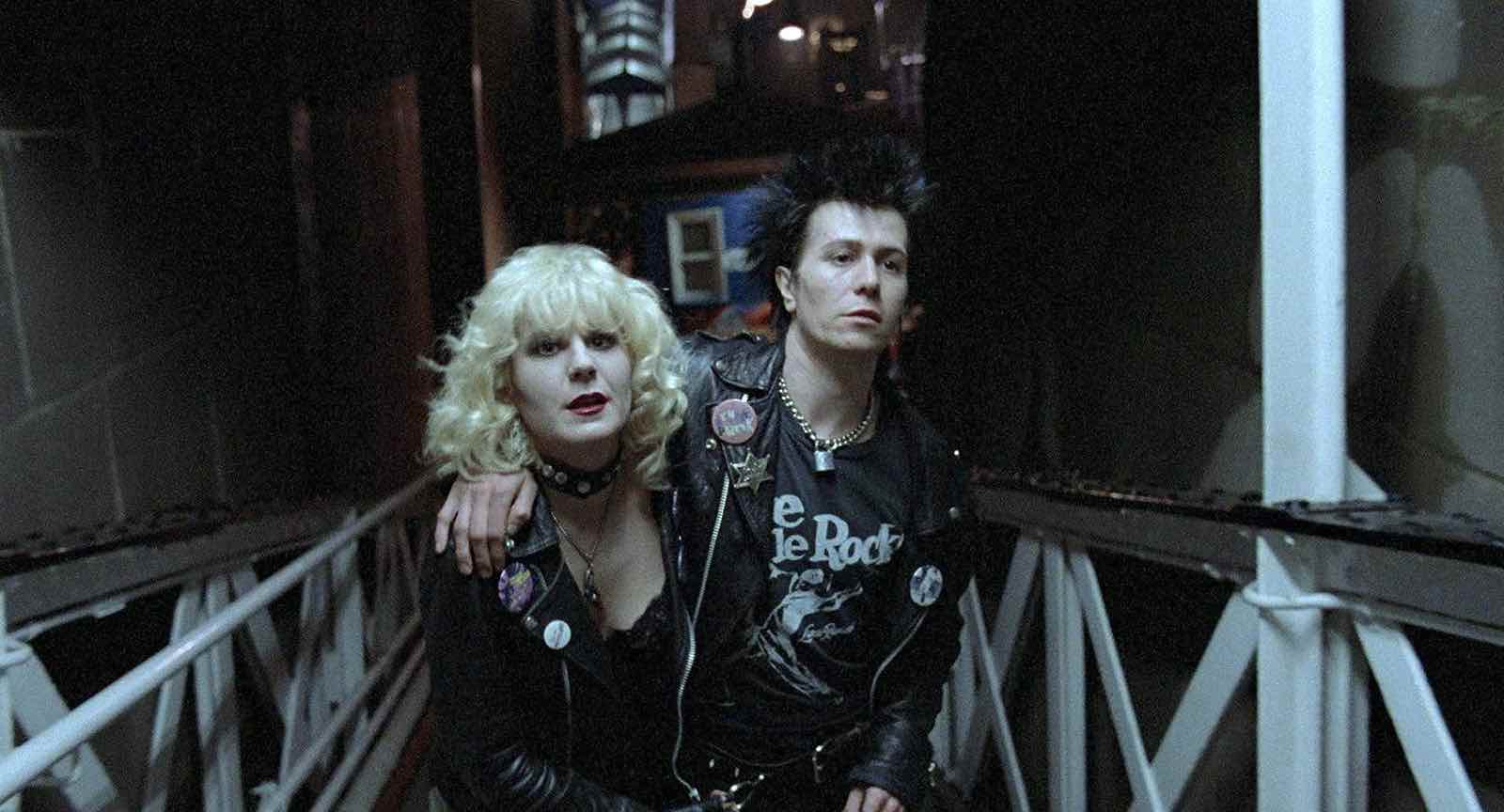 Courtney Love (Man on the Moon) even enjoys a small role in the scene, showing up as an American punk (with her original pre-superstardom nose) and she’s pretty terrific. 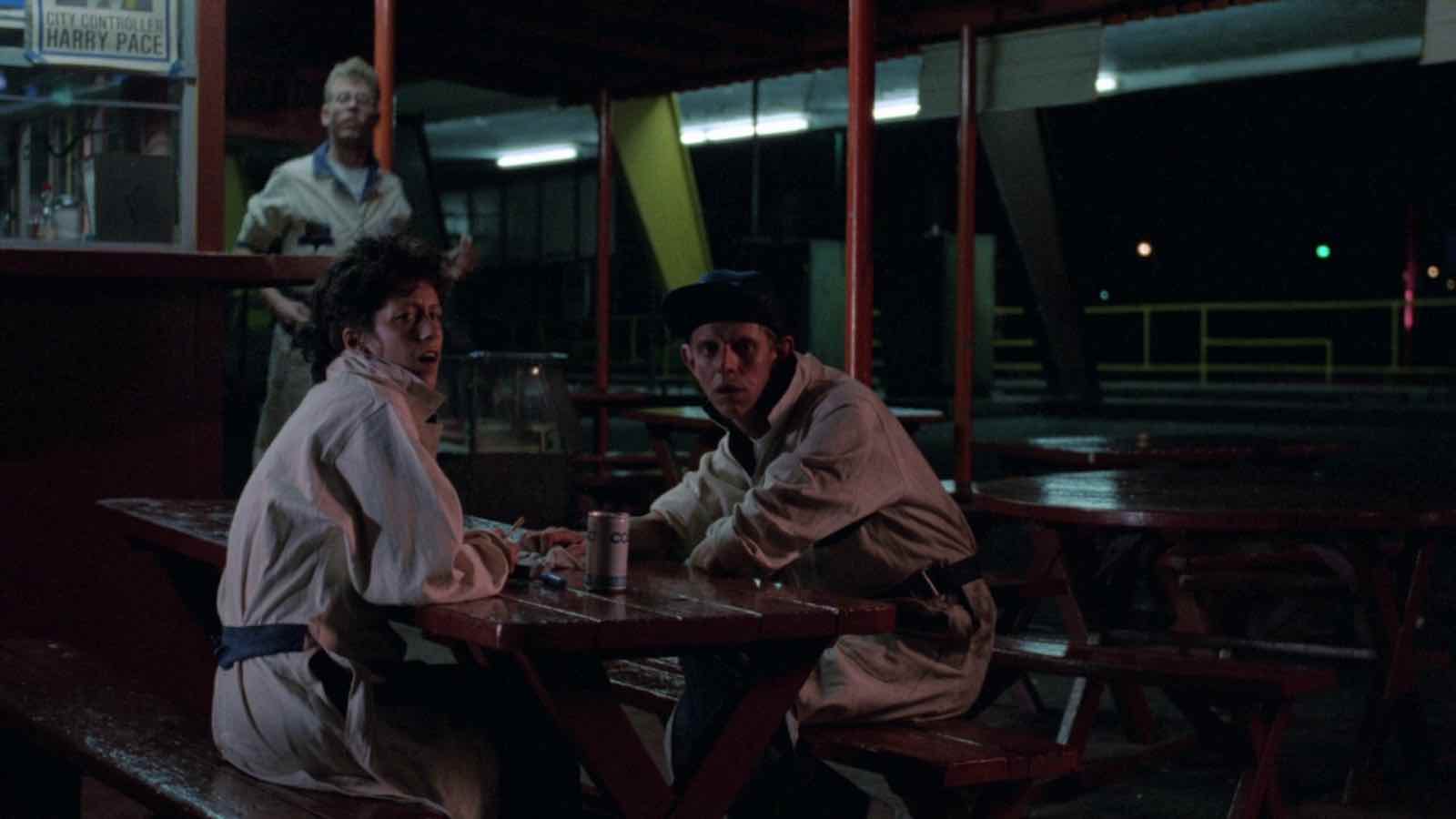 Punk rocker Otto (Emilio Estevez) scores a dismal gig working for a madcap repossession agent (Harry Dean Stanton). When the job leads him to some otherworldly goods and a beautiful babe (Olivia Barash) he soon learns to love the job. What a f***ing sell out! 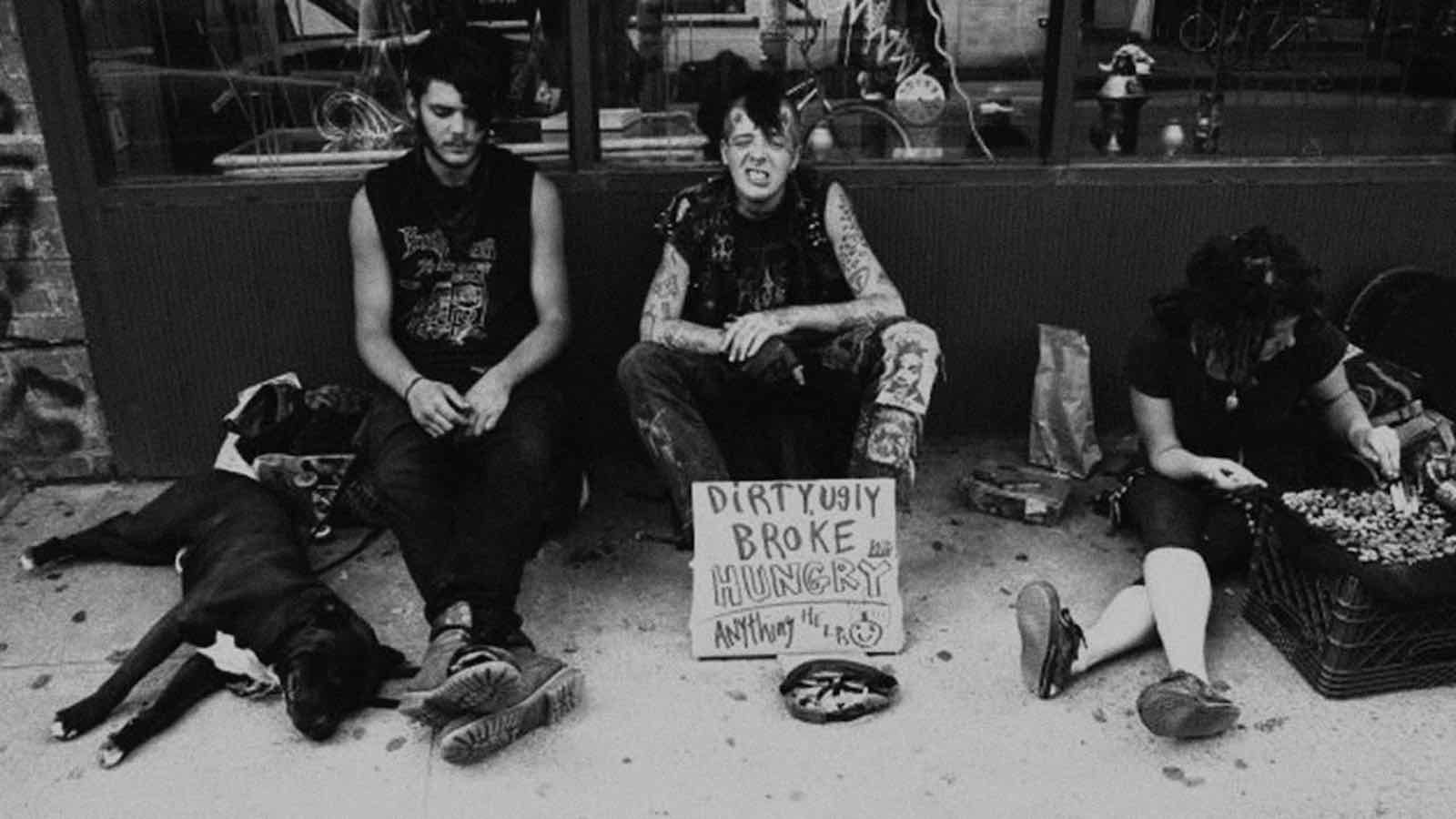 Penelope Spheeris’s iconic documentary about the Los Angeles punk scene of the late 70s is still one of the most acerbic music films ever made. Featuring frenetic interviews and chaotic live performances with bands including Black Flag, X, Fear, and Germs, it stands as a raw snapshot of an influential moment. 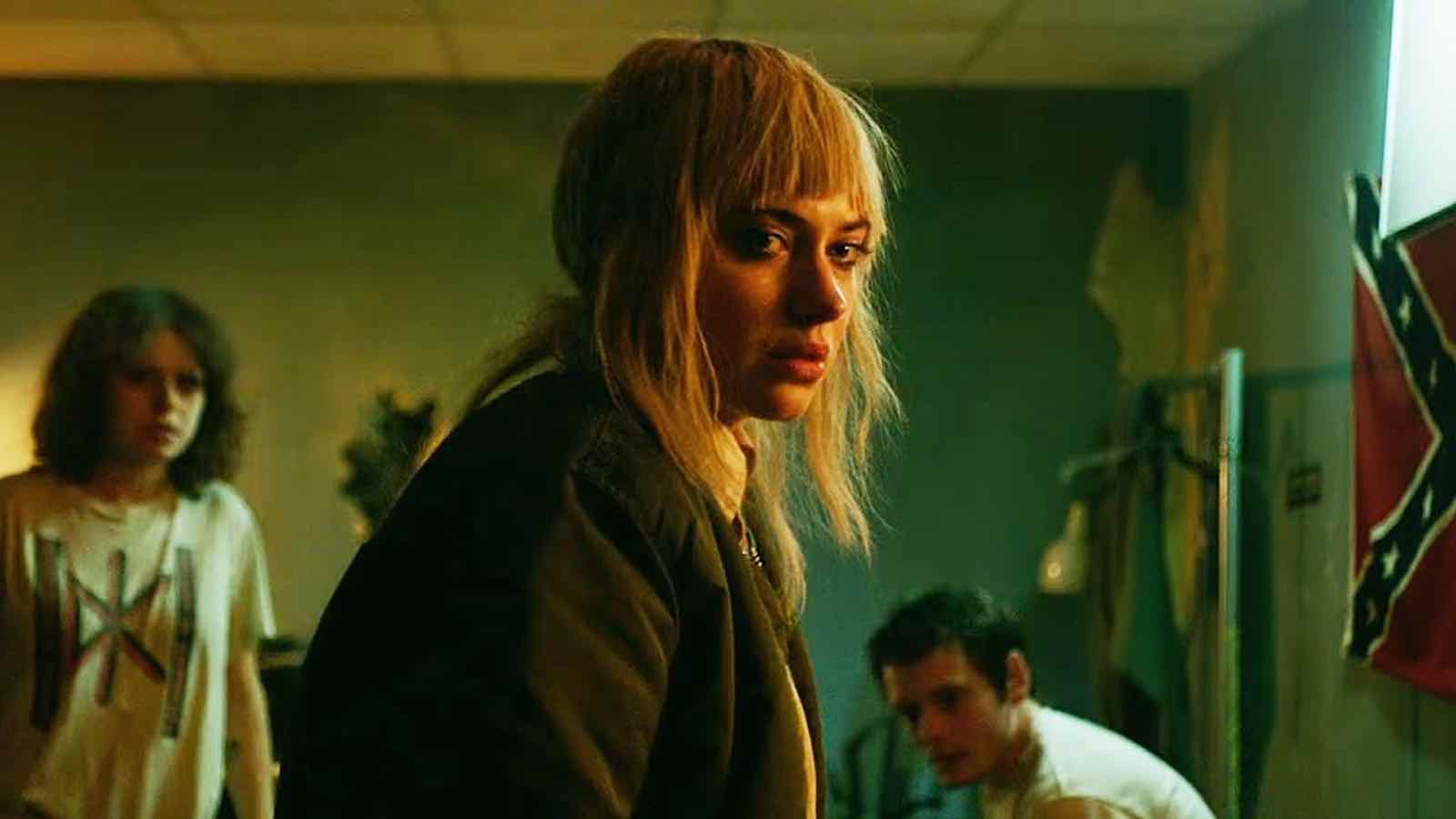 Offering a terrifying glimpse at the (all too real) tensions of the modern day punk scene, Green Room saw an anti-fascist band (Anton Yelchin, Alia Shawkat, Joe Cole, and Callum Turner) struggling to survive a wave of violence from neo-Nazis in Jeremy Saulnier’s tense horror. They don’t fare well but at least they managed to play the Dead Kennedys’s “Nazi Punks Fuck Off” at the boneheads before it all kicked off.