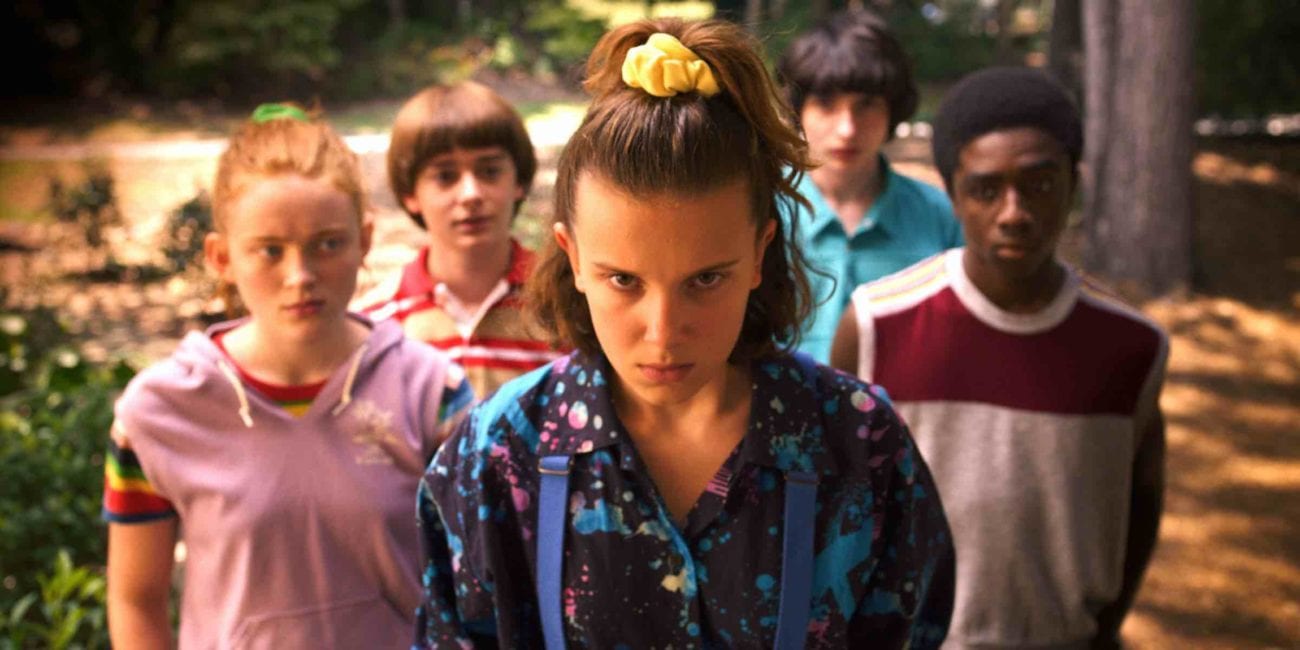 It seems just like yesterday we were freaking out over the time jump and summer theme of Stranger Things season three. But the debut of the third installment has come and gone, so naturally it’s time to talk season four.

The official Stranger Things and Netflix accounts on Twitter posted a creepy video on September 30th announcing the renewal of the show, hinting at what’s to come. It’s time to go back to the Upside Down! After an intense third season that shook up the entire show, plenty of theories are a-flying about what the fourth could bring when it finds its way to Netflix.

With only a renewal announcement, there isn’t a whole lot to discuss, but the video did leave some clues about what we can expect from the new season. So it’s time to get the gang back together and see what we can find about Stranger Things season four, because we’re ready to go back to the 80s.

Dorothy, we’re not in Indiana anymore

This is probably the most obvious clue, as it’s spelled out directly in the announcement, but season four will not take place in Hawkins. Although the majority of the cast is still there, the end of season three saw the Byers family (Winona Ryder, Noah Schnapp, and Charlie Heaton) and El (Millie Bobbie Brown) moving out of town.

An end credits sequence had us moving to Russia, where we found out there’s an American prisoner in the research facility hosting a Demogorgon. We’re not sure how Mike (Finn Wolfhard), Lucas (Caleb McLaughlin), Dustin (Gaten Matarazzo), Steve (Joe Keery), or Max (Sadie Sink) will feature in future seasons, but we can’t imagine the Duffer Brothers would break up the gang. 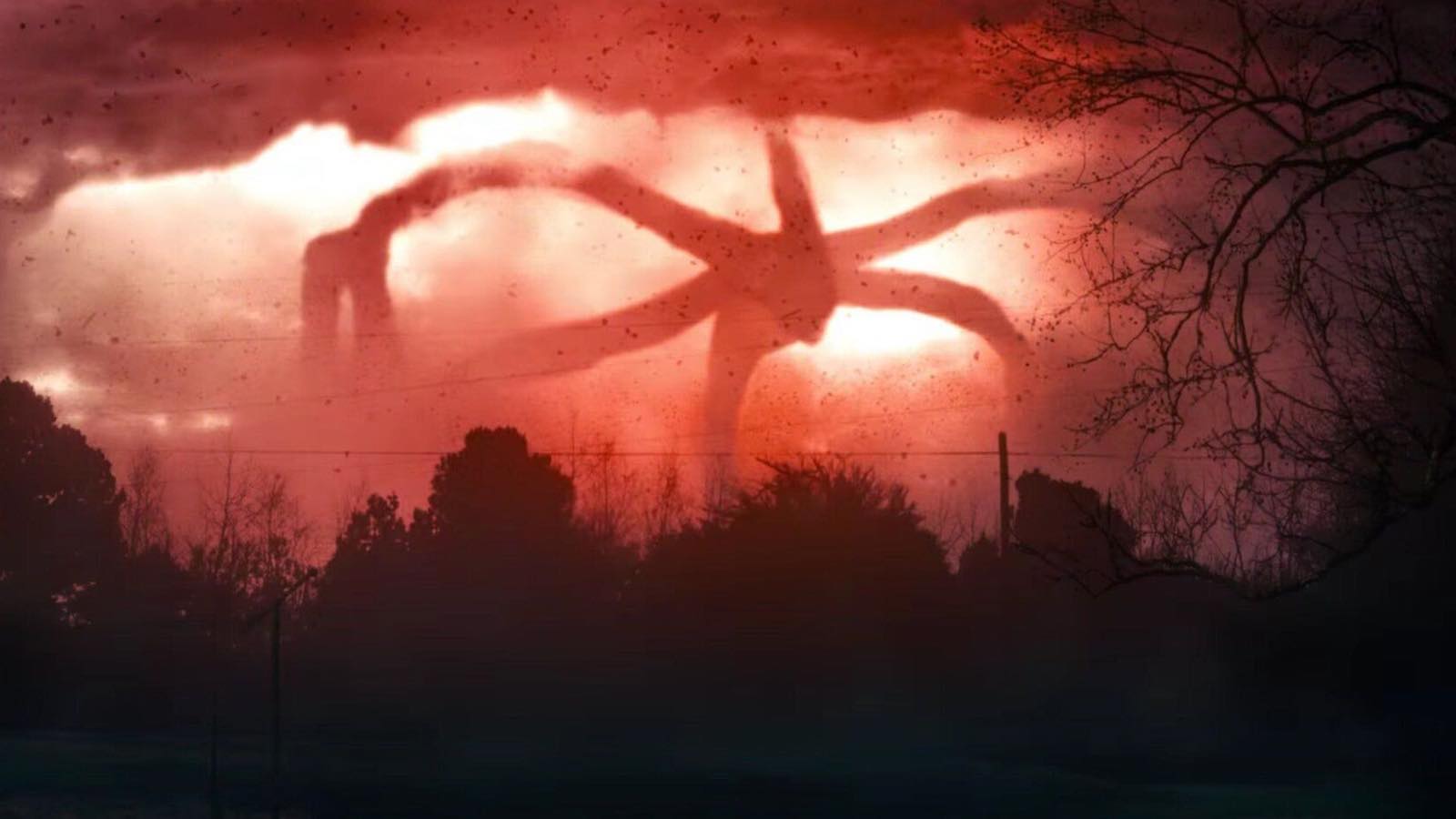 Some big changes are coming to the Upside Down

The main color of Stranger Things has always been red. It’s in the text, the Upside Down, and the monsters. But this teaser has the show’s title losing its red, and as the lights of the text fade out, the Upside Down around it is becoming blue like it was in season one. Considering the Upside Down we know now is red, this means there’s something coming, and it’s probably going to blow our minds. 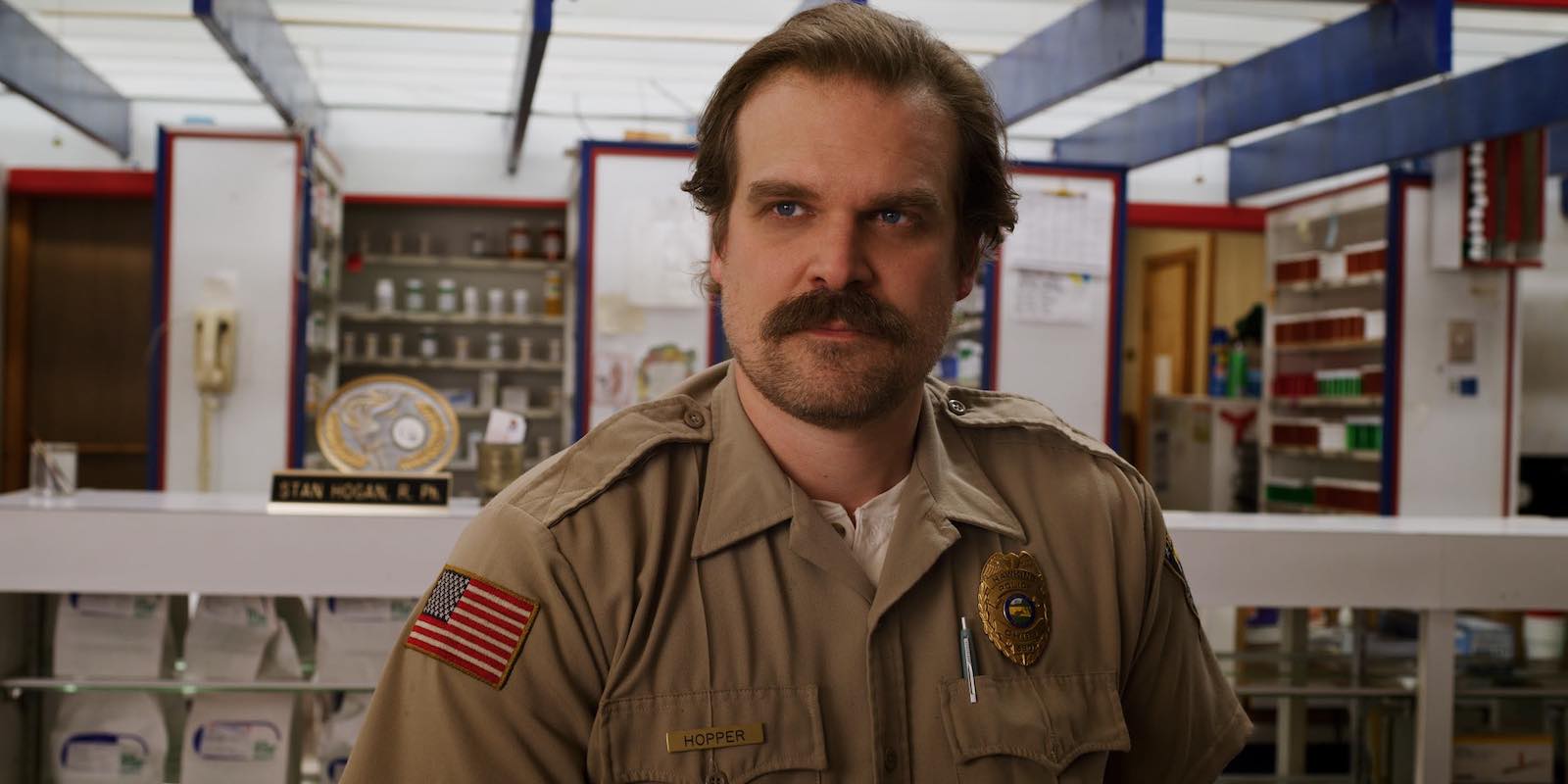 Taking a page from Game of Thrones’s book, the Duffer Brothers decided to kill a bunch of characters in Stranger Things season three, including the beloved Chief Hopper (David Harbour). Hopper sacrificed himself to destroy the portal to the Upside Down and save Joyce, so it seemed he was a guaranteed goner.

But the teaser image shows some kind of bright light and a cabin in the background in this new version of the Upside Down, not unlike Hopper’s cabin in the woods. The theory running around Twitter is that Hopper’s stuck in his cabin in the Upside Down and the cast must go to Russia to save him. Either way, Harbour still has at least one more season left in his contract, so Hopper will be involved somehow. 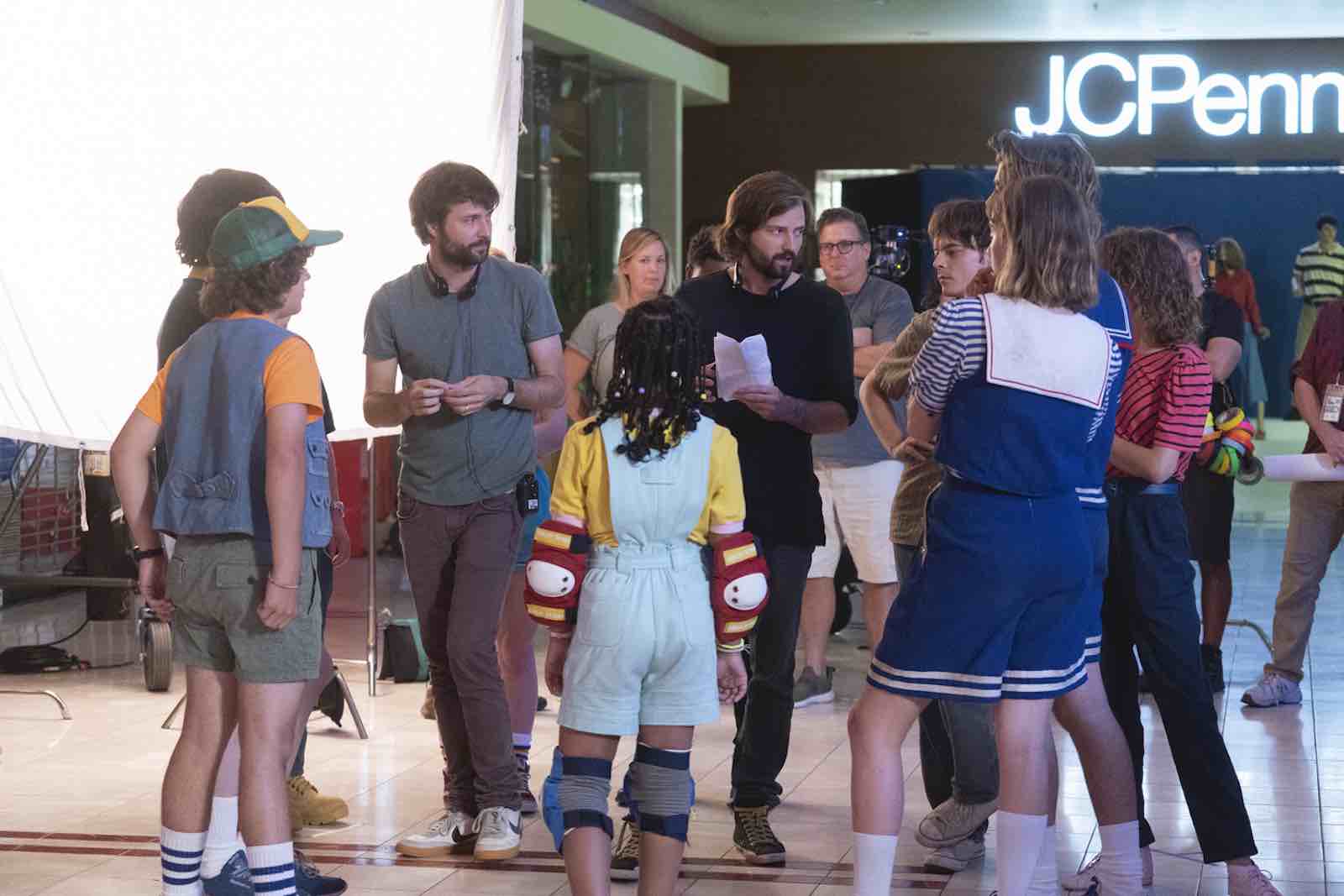 Stranger Things filming will most likely occur sometime this fall

Thanks to an announcement in Production Weekly, it’s been revealed that Netflix aims to start shooting the new season of Stranger Things ideally this month and regardless this fall. Based on comments from the Duffer Brothers at various conventions over the summer, they have at least a portion of the script for the new season done, with ideas on where we’re going next if not Hawkins.

If Stranger Things plans on starting production this fall, we may get a fourth season as early as fall 2020. This would break trend, as the pause between season one and two and season two and three of Stranger Things were over a year.

But we may be getting ahead of ourselves here; we’re excited to find out what’s next for our Hawkins crew. As more information comes out, you can trust us to let you know what’s coming next for Netflix’s Stranger Things.