‘Stranger Things’ season 3: All the hot questions after watching

Stranger Things season 3 was a bit of an oddity. For some, it was proof the series had jumped the shark into parody and for others it marked a return to form after the unfocused second season. As we wait for the inevitable season 4, we have some questions for the Duffer Brothers – and we know you do too.

Season 3 season was different from the others as the Hawkins kids actually have a little downtime to be teens. Plus, with the addition of chill and snarky Robin to balance out Steve’s off-the-wall attitude, there were a lot more teenage hormones going around. Just like every other season, we wonder what’s coming next. We decided to search the internet for some explanations about what the heck went down in season 3. 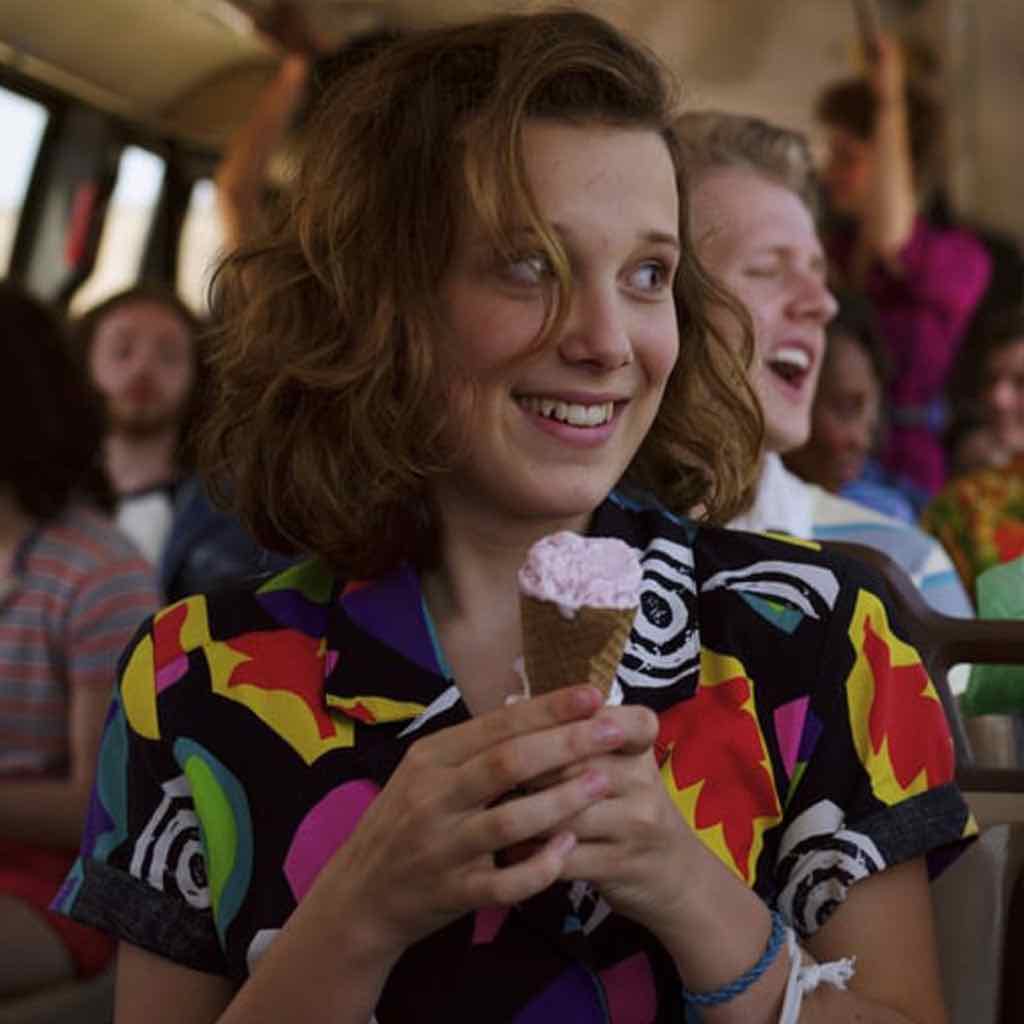 Mike told Eleven he knows her powers will come back, but we also know boyfriends lie. Plus, El is now leaving Hawkins with the rest of the Byers family, so it’s not like she’ll be near all the scientific craziness anymore. So will we see telekinetic El ever again?

This question is the most vexing, as El has been the one to save the day by using her powers in every season so far. But without them, and knowing monsters are still out there – we’ll get to that in a moment – it’s hard to see the gang succeeding without their telekinetic hero. Unfortunately, we might just have to wait until season four to get an answer. 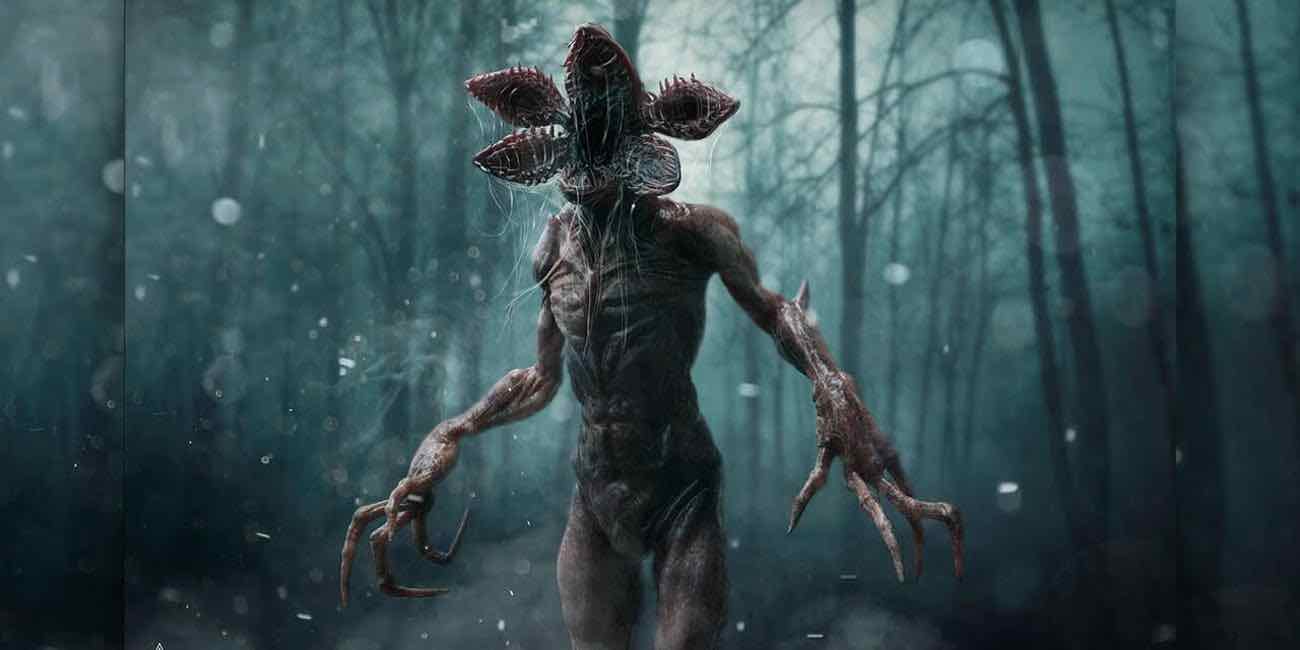 Why is the Demogorgon back? And why do the Russians have one?

Last time we saw the Demogorgon in season one, El was disintegrating it into oblivion in a Hawkins Middle School classroom. So why is it suddenly back in Russia? We’d question why they were feeding a prisoner to it, but we also know the body count from the first season.

We know the Russians have been experimenting with the Upside Down, as they’re the ones who ended up reopening the portal this season. But since we know they didn’t open the portal until 1985, when did they get a Demogorgon and how were they able to capture it? And most importantly of all, is the Demogorgon going to be the creature in next season? 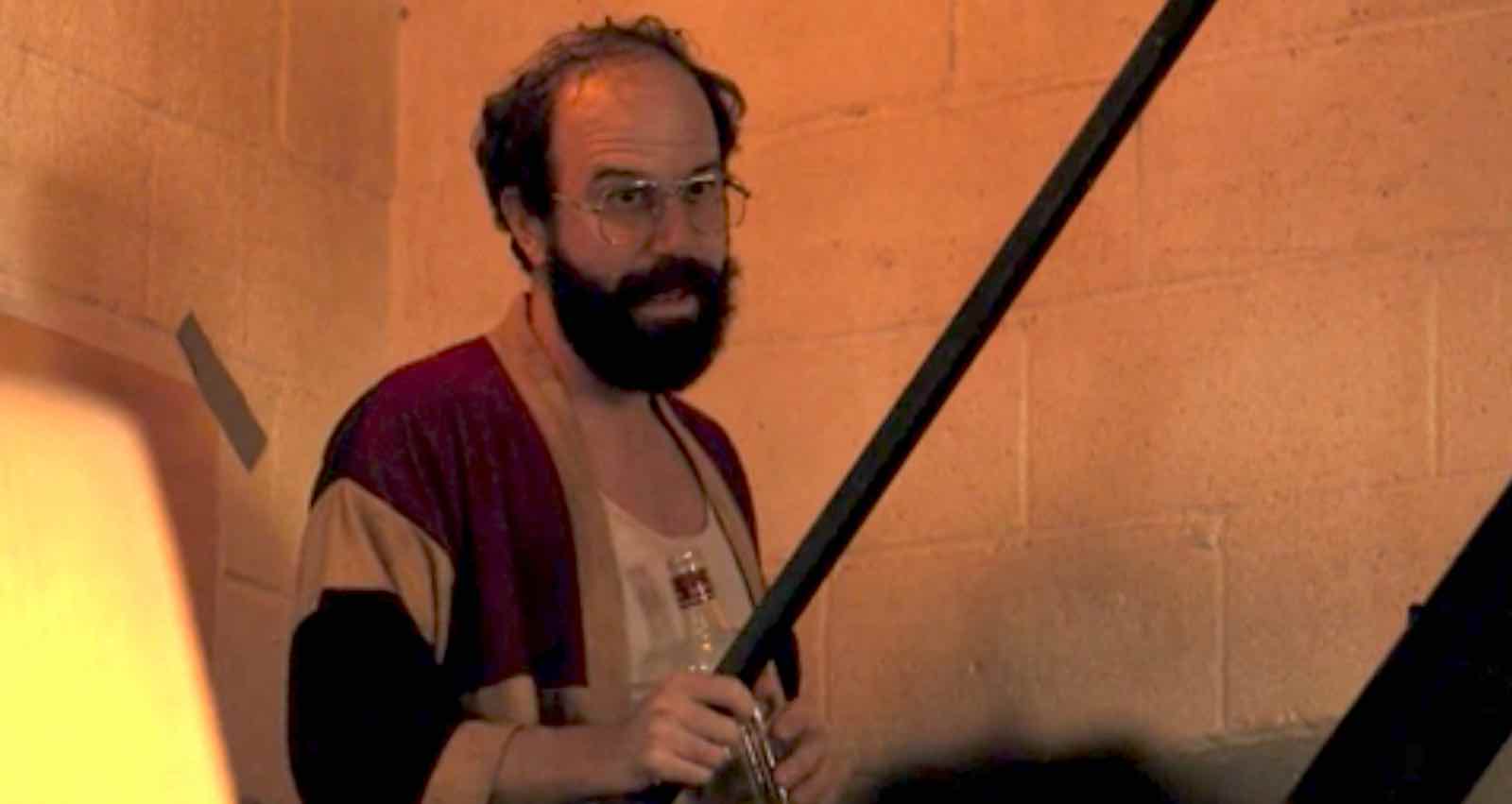 What’s Murray going to do now?

With Joyce leaving town and both Alexei & Hopper gone, there isn’t much else for Murray to do. It easy to say he’ll just go back to his fortress and block out the rest of the world like he did before – but that was before he stopped an otherworldly monster and a covert Russian operation. There’s something more to him.

Writer Megan Navarro has tweeted out that if you call the number featured in the show as Murray’s, it is a functioning number. Not only that, but it has a recorded message from Murray saying he has some news for Joyce that should be discussed in person, not over the phone. Murray says this info isn’t good or bad, it’s just something, and that’s the same way we’re feeling about this phone message. 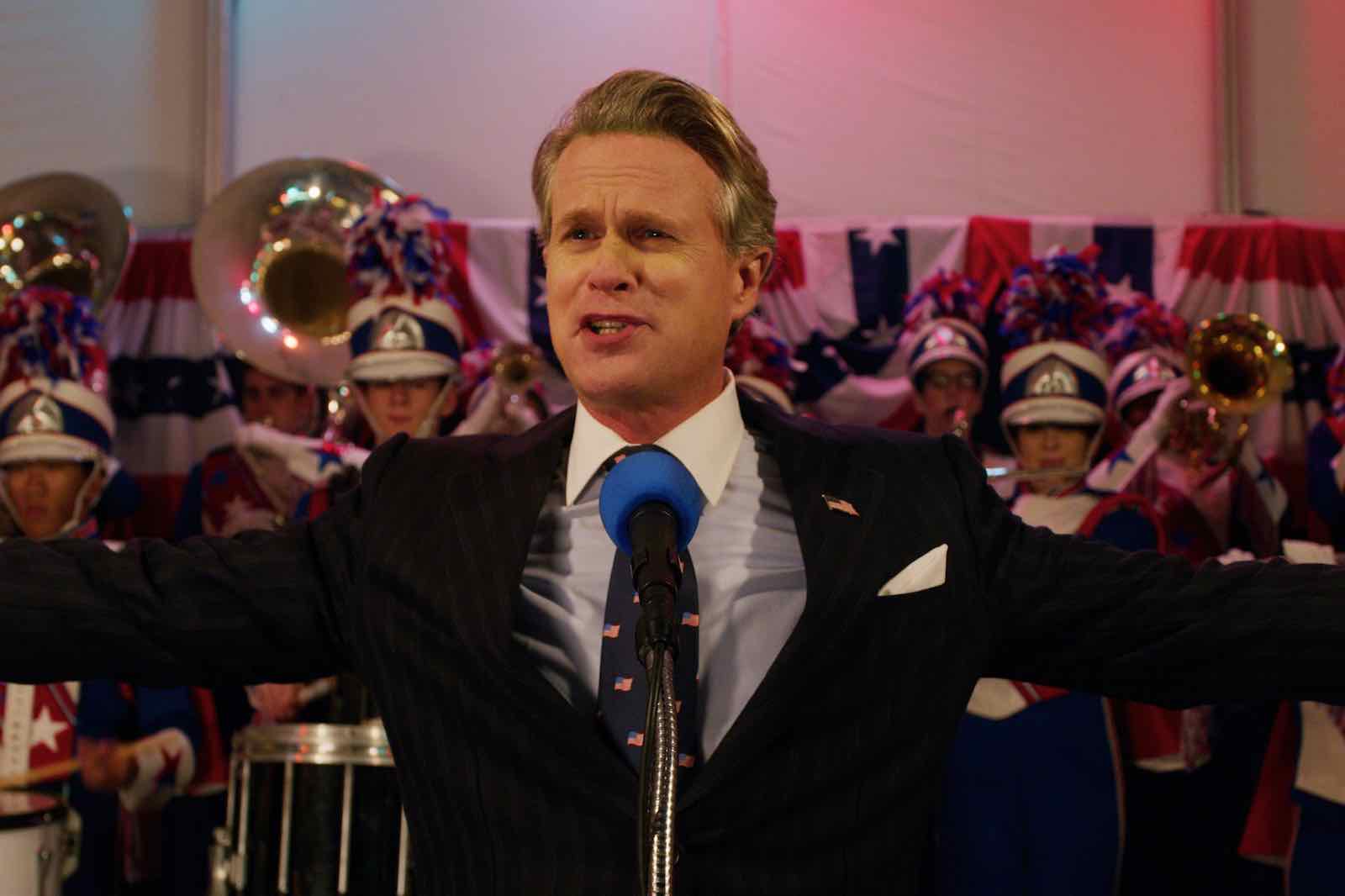 Is this the end for Mayor Larry Kline?

The Duffer Brothers aren’t known for forgetting side characters. We saw the return of Dr. Owens and Murray this season after they played smaller roles last season. So maybe Kline feels bitterness towards the town that tossed him out and is willing to team back up with the Russians to get some sweet, sweet revenge.

What we’re really trying to say is: please bring Cary Elwes back for another season! We’re not done with our grimy, stereotypical 80s politician yet. There’s still plenty for Kline to do in future seasons, since they didn’t kill him off like Hopper. Speaking of which: 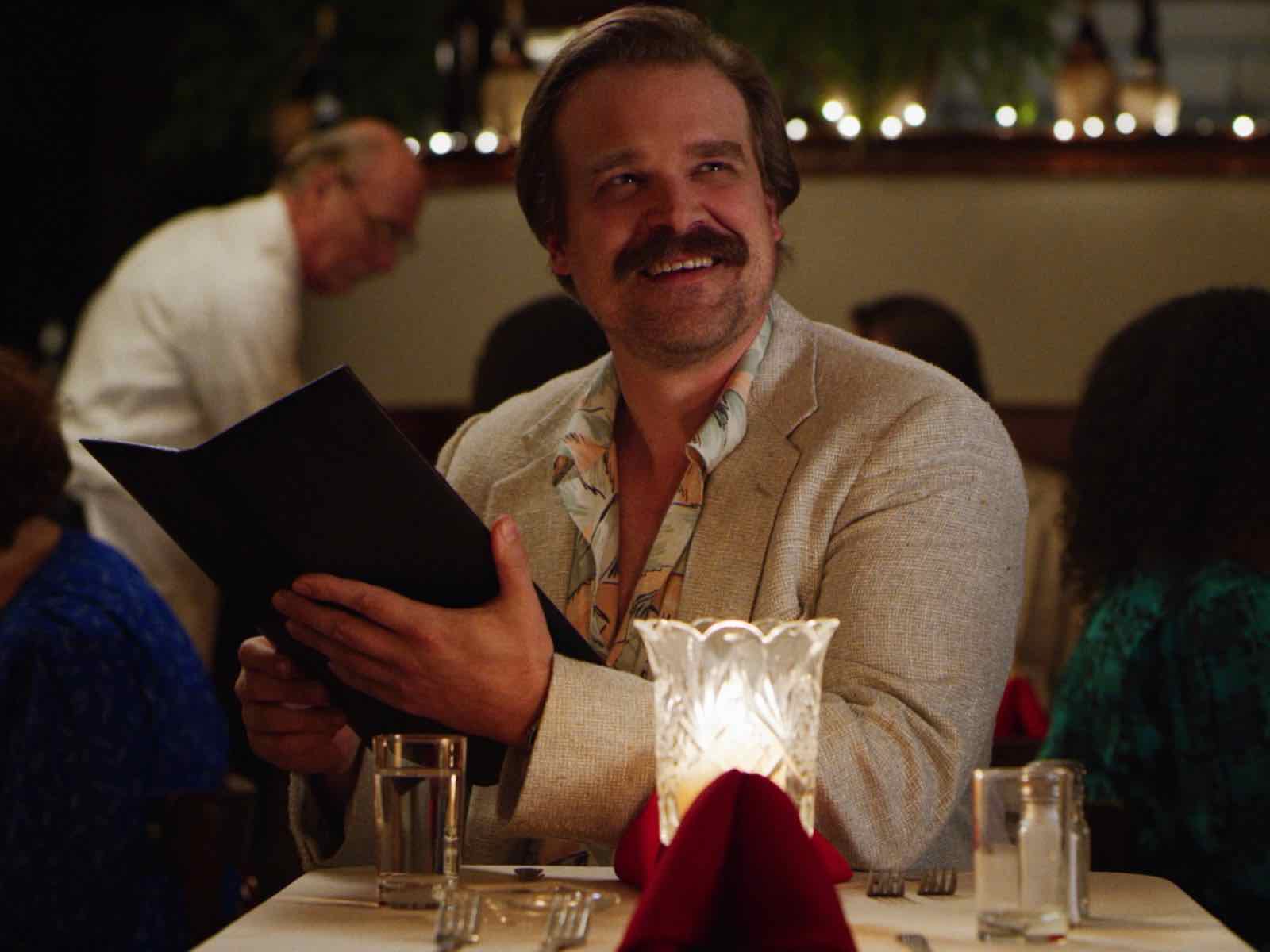 Whether Hopper’s death was justified or not is one of the hot arguments in the wake of the third season, but from that post-credits scene, whether he’s alive or not is easily the biggest question too. But if he did live, how? It’s not like being vaporized by a laser is an easy death to fake.

What it comes down to is figuring out who the American trapped in that cell is. It could be a kidnapped Hopper, taken as the Russians tried to collect what they could from their secret lab. Or, maybe the theory pitched by the Hollywood Reporter that Dr. Brenner from season one is still alive isn’t so crazy after all. We’ll be waiting on tenterhooks with you to find out.