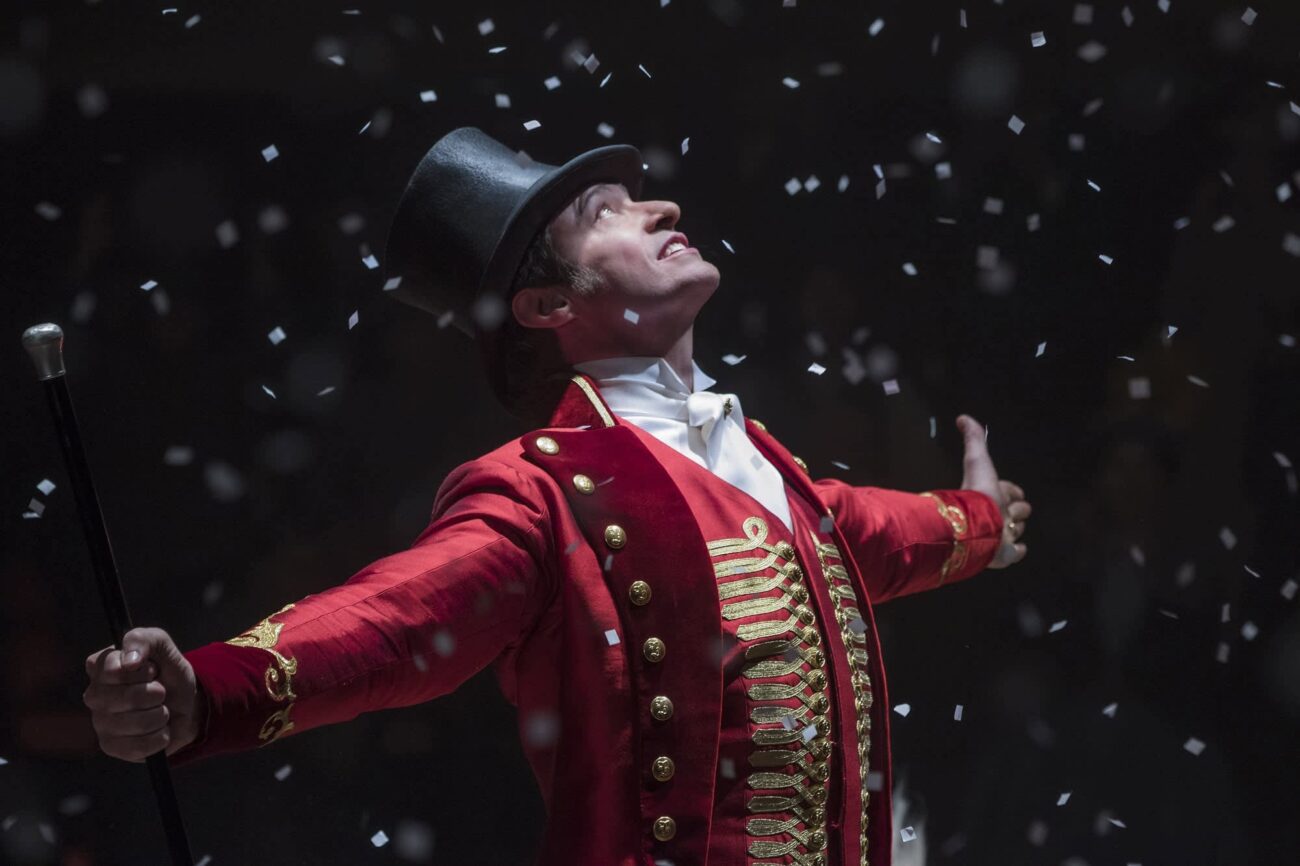 Watching musical movies is an entirely different experience. With the rhythm & melody, they manage to transport you to the fantasy lands they’ve created. This is especially true for kids’ musical movies. Children’s movies are anyway made with a dash of optimism & belief in mind, so when you add music to the equation, it’s the perfect recipe for an escapist adventure.

Here we round up some of the best musical movies to entertain your kids. 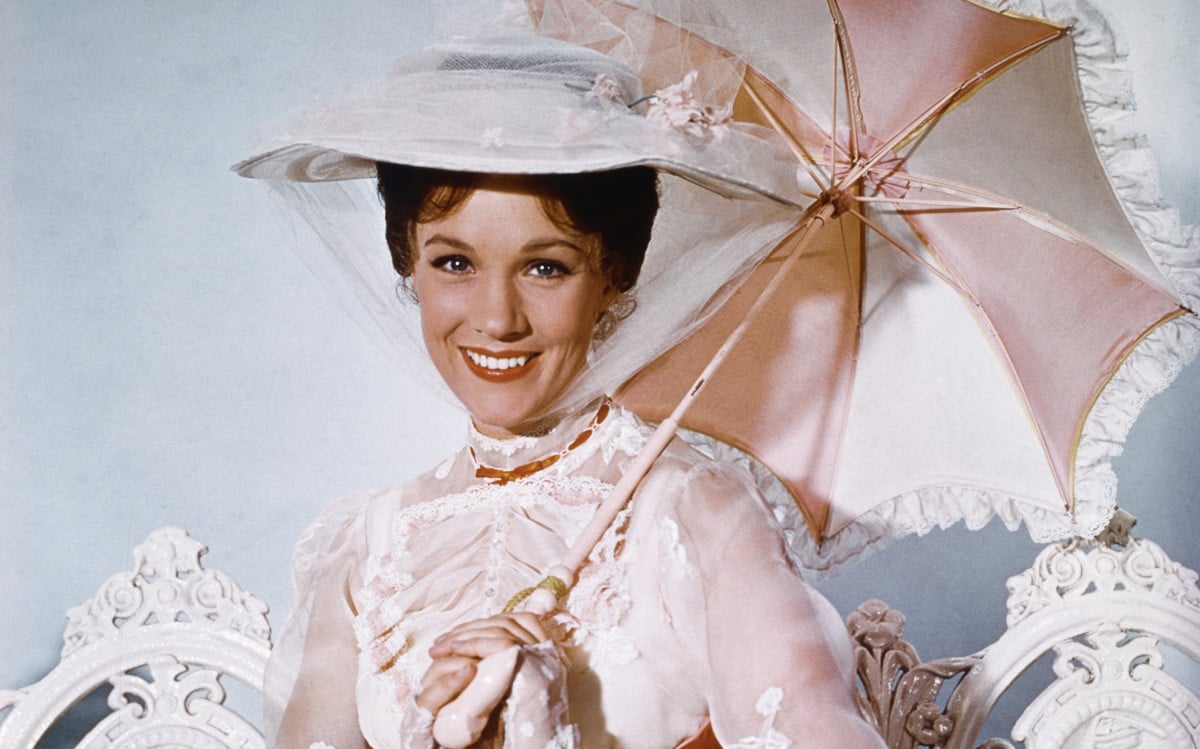 No musical movie list is going to be complete without the timeless classic Mary Poppins. Mary Poppins is nanny to two mischievous kids. The twist? She has magical powers! Not only does she manage to hit it with the kids, she also cheers them up in the windy London of the 1960s.

Julie Andrews is phenomenal in the original Mary Poppins, directed by Robert Stevenson, as she takes the kids on one adventure after another.

There isn’t a single kid who doesn’t absolutely fall in love with Frozen — and the sequel — in just one watch. Based roughly off of Hans Christian Andersen’s fairytale called Snow Queen, Frozen follows two lovely princesses & sisters — Elsa and Anna — in the Nordic kingdom of Arendelle.

Princess Elsa is born with magical powers through which she can create snow & ice, but the powers aren’t a breeze to live with. During a play session with her sister, she injures little Anna, and is told by her parents to repress her identity & powers. The girls lose their parents & one day, Elsa ends up losing control, injuring her sister & freezing her kingdom in the process.

This is where the real adventure begins as we see Anna, Kristoff, and Sven head out in search of Elsa. The best part of the Frozen franchise, however, remains Olaf, the snowman who is happy to melt for his loved ones.

You can choose between the 1991 animated Disney movie or the 2017 live-action film starring Emma Watson. Irrespective of what you choose, the classic story makes for an entertaining family watch.

On one hand, we’ve got a cursed prince who’s been turned into an ugly beast as punishment for his selfishness. On the other hand, we’ve got Belle, a young woman who sacrifices her freedom to save her father from the Beast’s imprisonment because the father was stealing a rose from his garden for her.

Co-existing with the Beast isn’t too bad — as Belle is introduced to talking crockery & a vast library — and soon she realizes the Beast isn’t a cruel person at heart. The music is ever enchanting & combined with the sound effects, you’re in for a truly joyful experience. 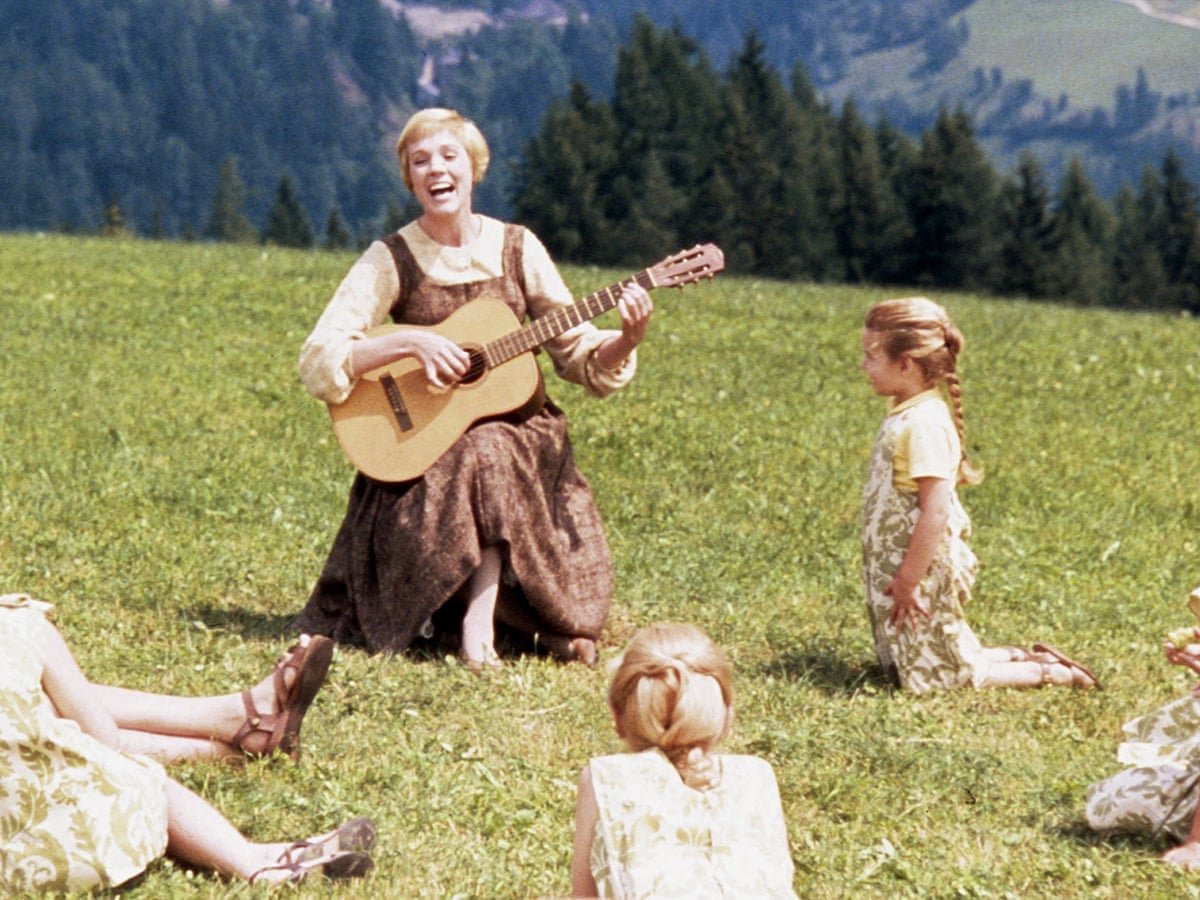 We cannot talk about classic musicals & leave out The Sound of Music. It follows the story of the von Trapp family, who escaped from Nazi-Austria during the second World War. Starring Julie Andrews & Christopher Plummer, The Sound of Music is one of the most iconic musicals.

Maria starts off as the governess to the seven children of George von Trapp, but ends up marrying him. Later, the entire von Trapp family escapes Nazi-occupied Austria. The songs of the musical — “Do-Re-Mi”, “Sixteen Going on Seventeen”, “Edelweiss”, “Something Good”, and “Maria” — are all iconic to this day. 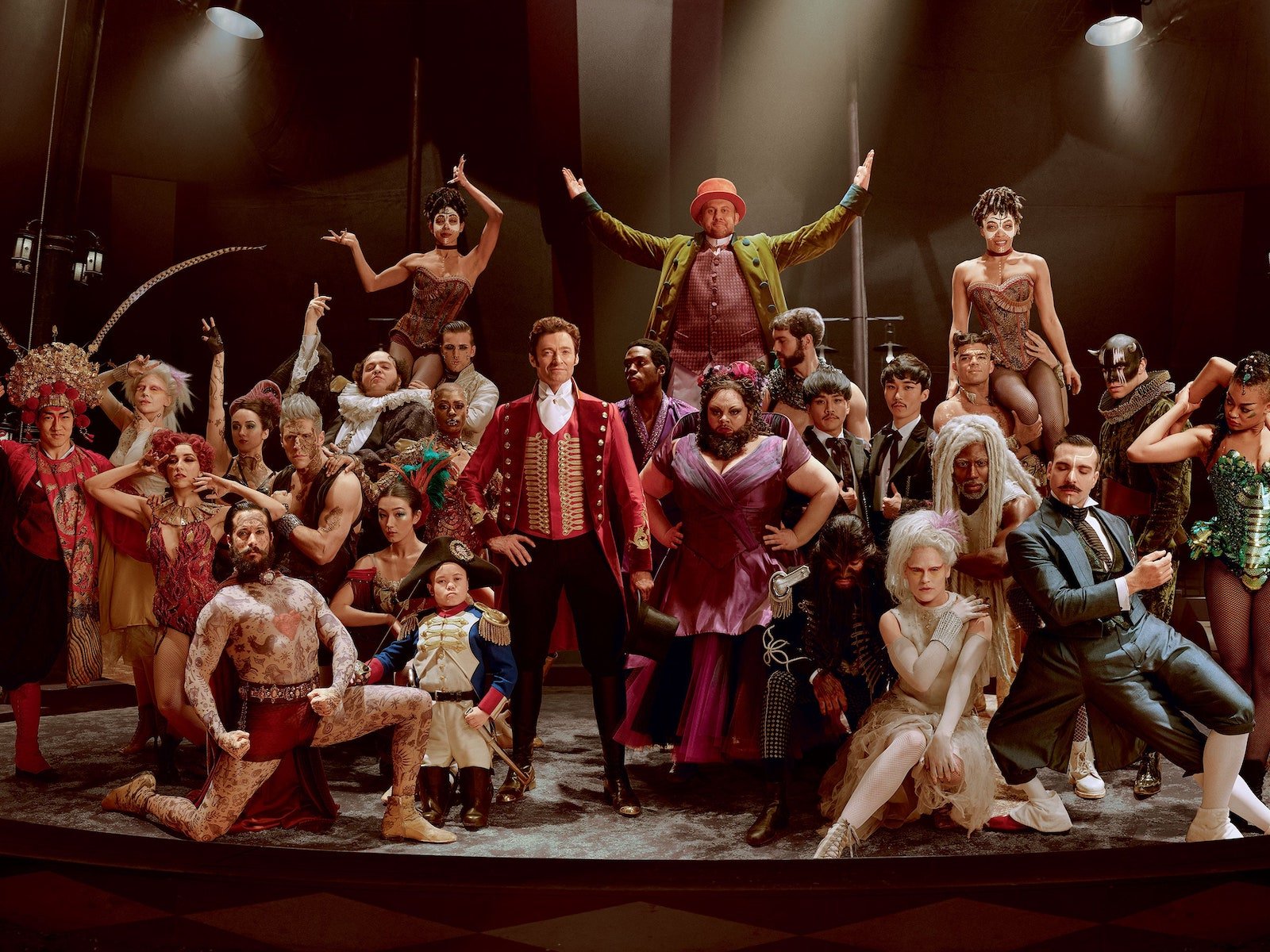 Inspired by the life of P.T. Barnum, whose story is a typical “rags-to-riches” tale, The Greatest Showman follows his journey to founding the Barnum & Bailey Circus. With spectacular art, locations, costumes, dances, visual effects . . . there’s nothing you’d not love about the movie.

You might even shed a tear or two as you sing along to “The Greatest Show”, “A Million Dreams”, “Rewrite the Stars”, “From Now On”, “This Is Me”, and “Tight Rope”. Every single number in the movie is stunning and extremely powerful.