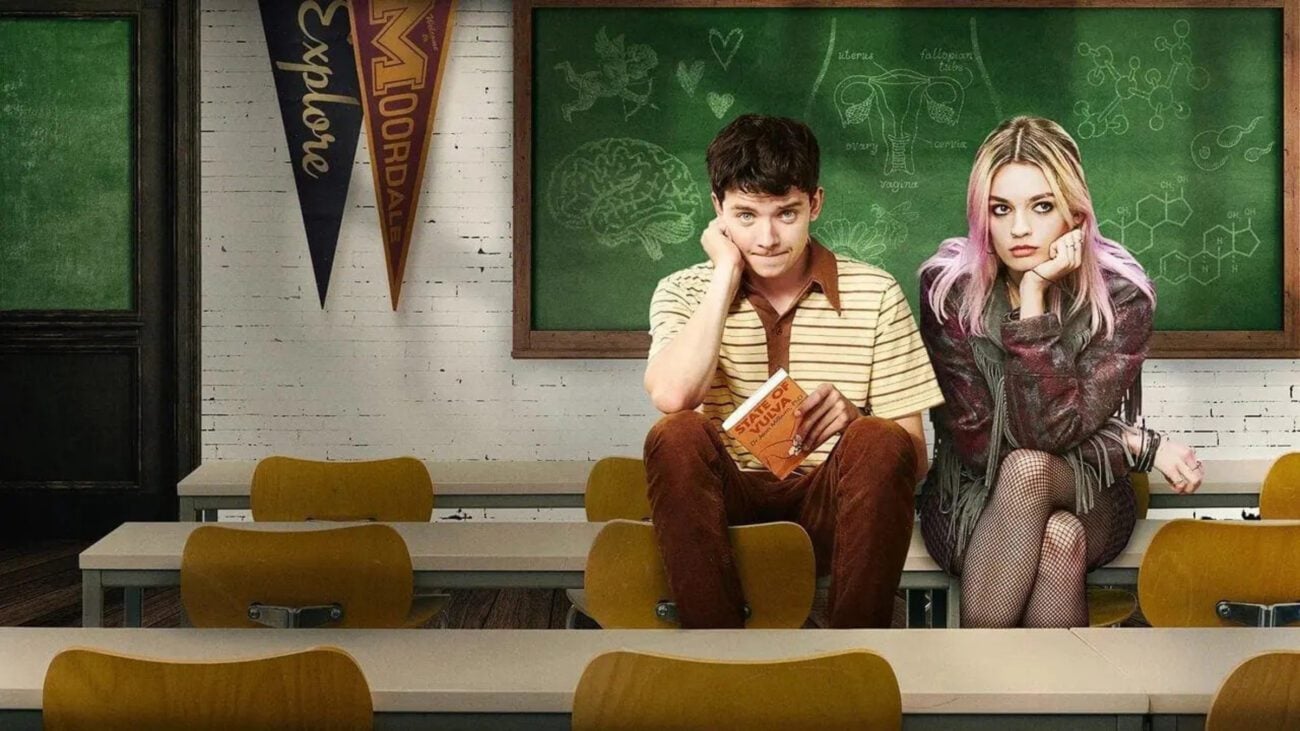 ‘Sex Education’: What can we expect from the next season of this TV series?

Since 2019, Laurie Nunn’s Sex Education TV series has been thriving on Netflix, exploring the depths of teenagehood, and you guessed it, sex. High school can be a difficult time, which is why Sex Education is a breath of fresh air.

The overall storyline tackles difficult conversations and turns them into somewhat awkward but more light-hearted situations. So far, the TV series has racked in eleven awards and a total of thirty-five nominations, so there’s something to be said here about the show being a hit.

The show features a socially awkward student named Otis Milburn (Asa Butterfield), who has no experience in the lovemaking department. Since his mother, Jean (Gillian Anderson), is a sex therapist, he turns to her for help. But when his fellow students realize who his mother is, Otis is mortified. 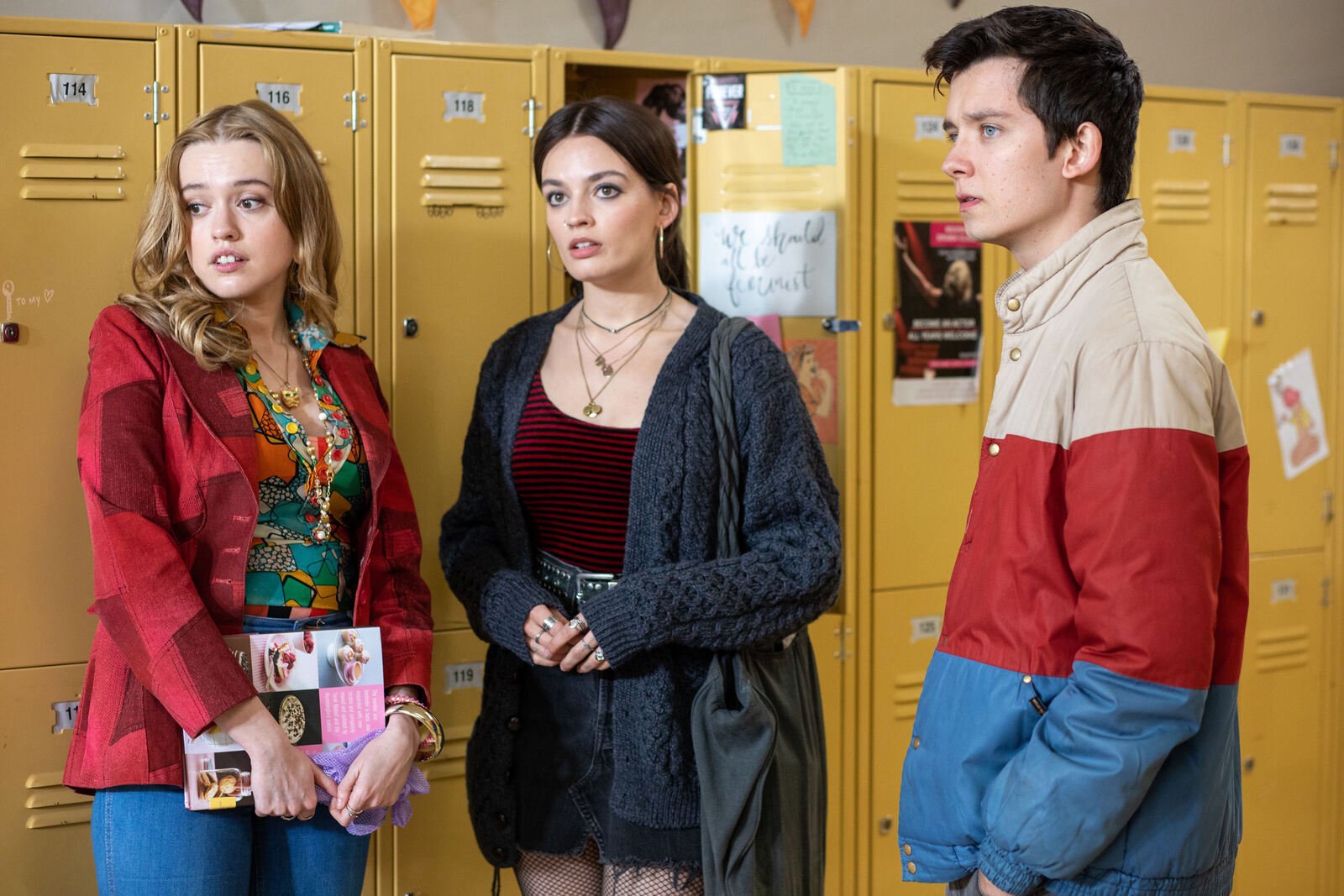 From that point on, the show introduces a bevy of characters like whip-smart rebel Maeve Wiley (Emma Mackey), who teams up with Otis to create an underground sex therapy clinic.

Since season 1, there’s been heartbreak, make-ups, break-ups, and blunders that only TV characters could get themselves into; but word on the street is, there’s a third season on the way. So sit back because we’re about to let you in on all the juicy details we know about so far. 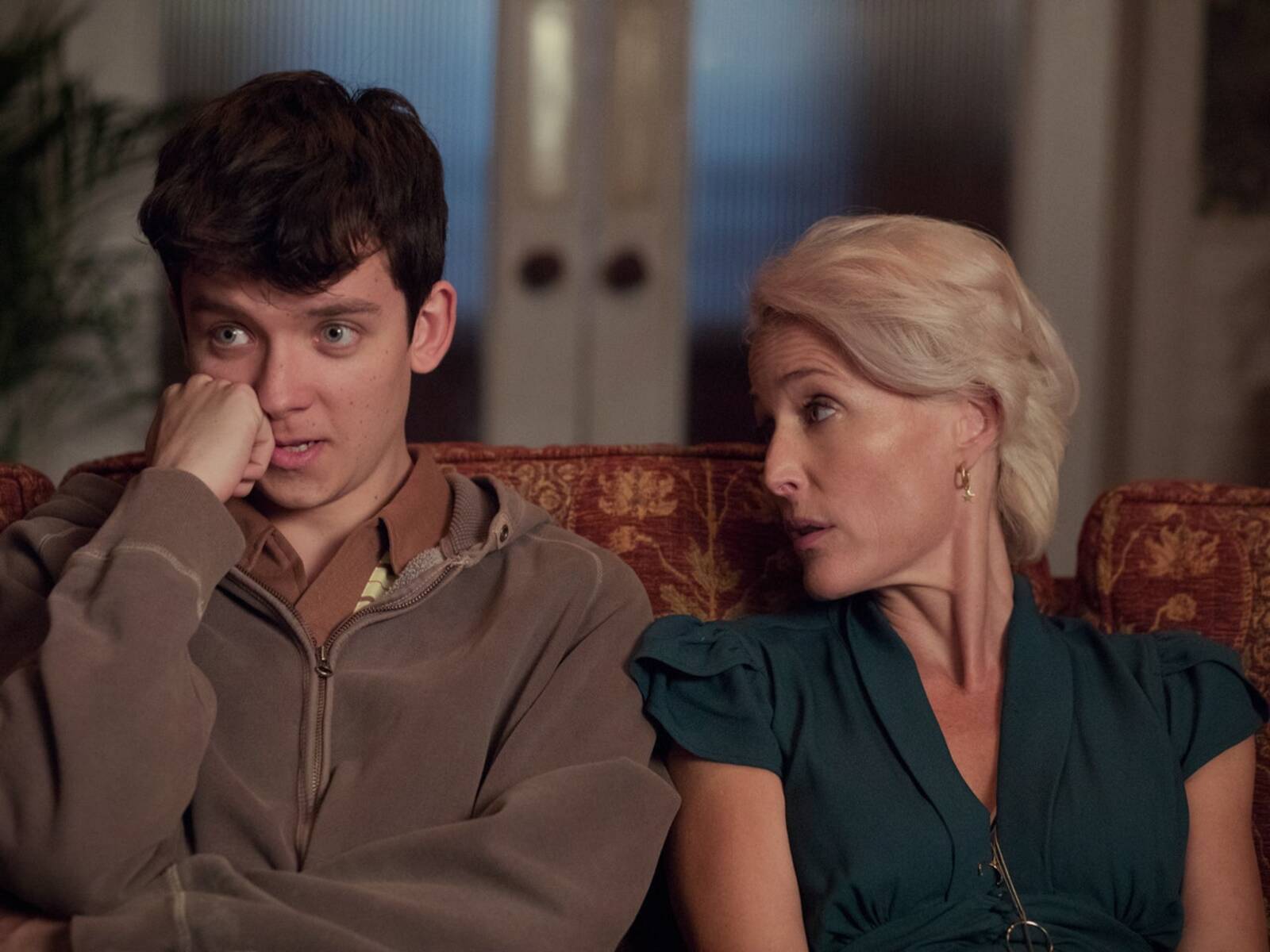 All the details on season 3

Via Netflix, the Sex Education TV series has officially been greenlighted for a third season on September 17th, 2021. Since the pilot episode in early 2019, the British comedy has gained quite the fanbase, so it’s not a surprise it’s back for more. Initially, the new season was supposed to begin filming in May 2020, but due to circumstances, production was pushed to 2021.

By the looks of it, the main cast will be back for the Sex Education TV series, including Ncuti Gatwa (Eric Effoing), Connor Swindells (Adam Groff), Aimee Lou Wood (Aimee Gibbs), to name a few.

So in anticipation of the third season, what can we expect? Based on season 2’s finale, there’ll be a lot of complex storylines to dive into. Will Otis & Maeve find love? Will Otis continue helping students with sex education at Mooredale Secondary? Will Eric and Adam’s love last? Fans will have to tune in to find out. 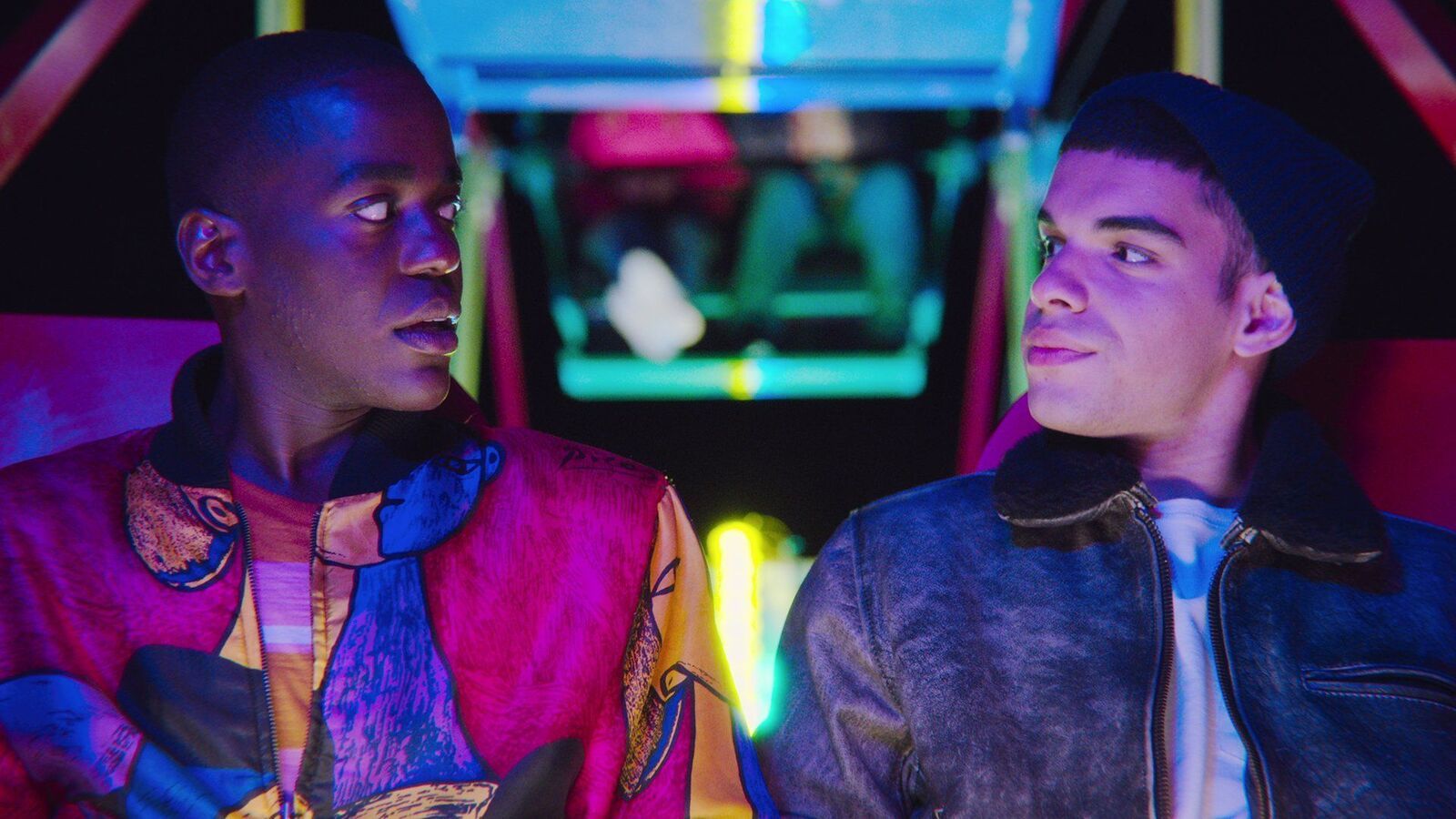 Where season 2 left off

It’s always a good indicator of what’s to come by rewatching prior seasons, and it’s a good thing the Sex Education TV series has two to dissect. By the end of season 2, the drama comes to a head at the school play, an intergalactic rendition of the classic play Romeo & Juliet.

Things are still a little rocky at home for Otis and Jean after discovering the clinic. There’s a lot of character development for Otis this season, and we think he’s about to turn a new leaf in the season to come. Unfortunately, Maeve’s home life isn’t on the up and up, and like no child should have to do, reports her mother to social services, and once Erin (Anne-Marie Duff) seems like she’s changing her ways, Maeve regrets her decision.

Eric invited Rahim (Sami Outalbali) to the play where he performs in the swing band, but unfortunately, Rahim doesn’t seem too pleased. After the show, Eric spots Adams, and they bond over their shared love for musicals. Although things seem to be looking up with Eric, Adam’s home life is a mess, as he hasn’t told his father he’d been fired from his job.

Overall, there’s going to be a lot to uncover in season 3, and fortunately, we won’t have to wait long to join in on the fun at Mooreland Secondary once again.