Foo Fighters finally drop a new song: Here’s what you need to know

A new Foo Fighters song is on its way. Foo Fighters announced a new single Wednesday via Twitter, and the song comes out on Jan. 14. “Waiting On A War” is one of nine songs that will be part of the band’s upcoming album Medicine At Midnight, which comes out on Feb. 5. The album is currently available for preorder.

Foo Fighters is a band founded by former Nirvana guitarist David Grohl. Grohl is the band’s lead singer, guitarist, and songwriter. He started the band in 1994, and February’s album will be the band’s tenth.

As a child growing up in the suburbs of Washington DC, I was always afraid of war.

On Jan. 13th, a thread was posted to the Foo Fighters Twitter account. In the posts, Grohl made a few statements before posting the actual new Foo Fighters song. “As a child growing up in the suburbs of Washington DC, I was always afraid of war,” the thread began.

“I had nightmares of missiles in the sky and soldiers in my backyard, most likely brought upon by the political tension of the early 1980s and my proximity to the Nation’s Capitol,” Grohl added. “My youth was spent under the dark cloud of a hopeless future.”

The next & final part of the thread was the Foo Fighters song. 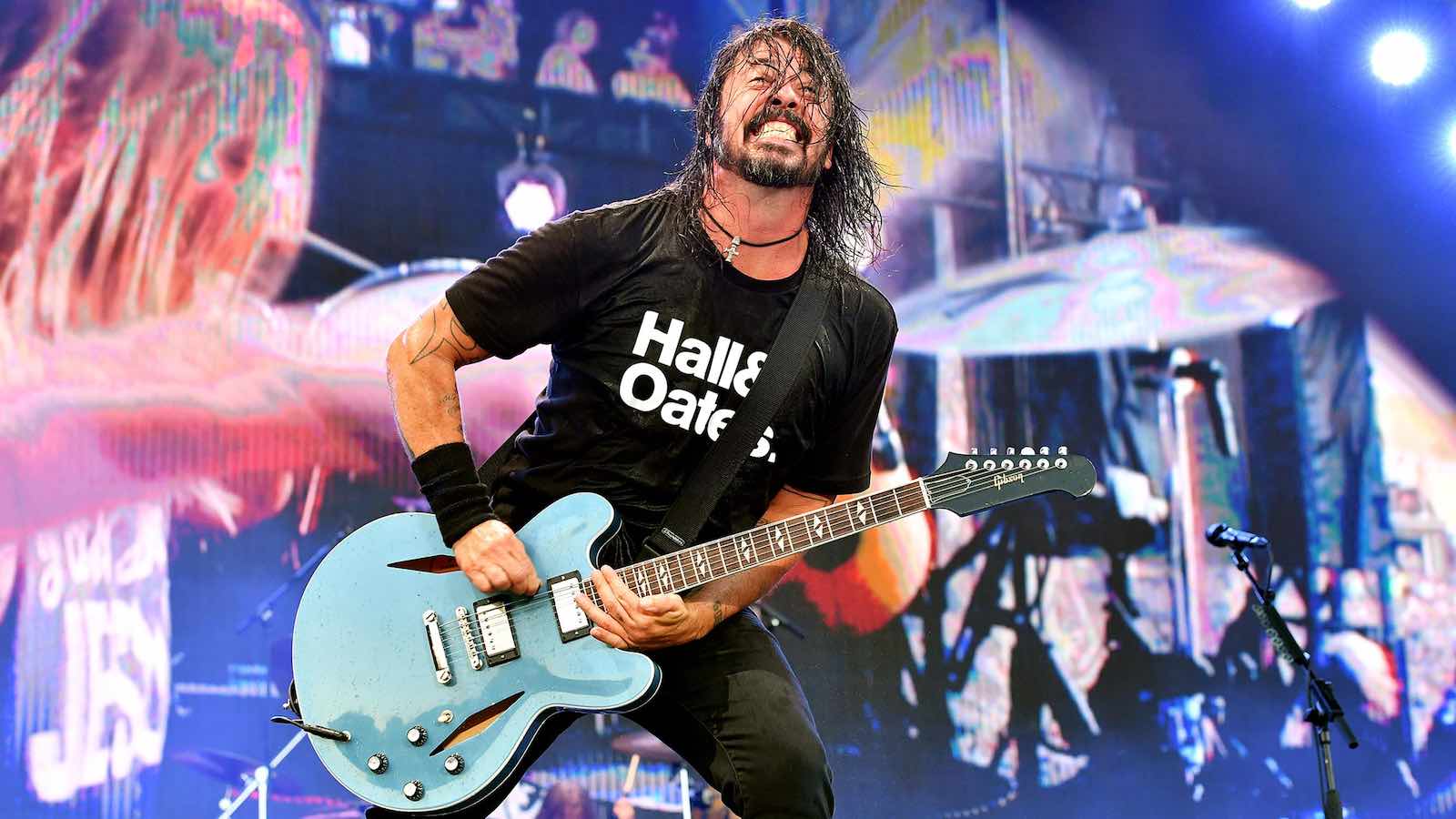 Meaning of the song

Grohl told NME what the new Foo Fighters song “Waiting On A War” is about. He said the inspiration for the song came from a discussion with his daughter during the time of heightening tensions between the U.S. and North Korea. When he was taking her to school.

“Last year, I was taking my daughter to school and it was around the time that the US and North Korea were ramping up tensions with each other and she had seen it on the news,” said Grohl.

“She just asked me ‘Dad, are we going to war’? It reminded me of how I felt when I was her age and I just thought, ‘What a f**king drag!’ How depressing is it that childhood could be robbed of that beauty and innocence by this dark feeling of dread. So that’s what ‘Waiting On A War’ is about.” 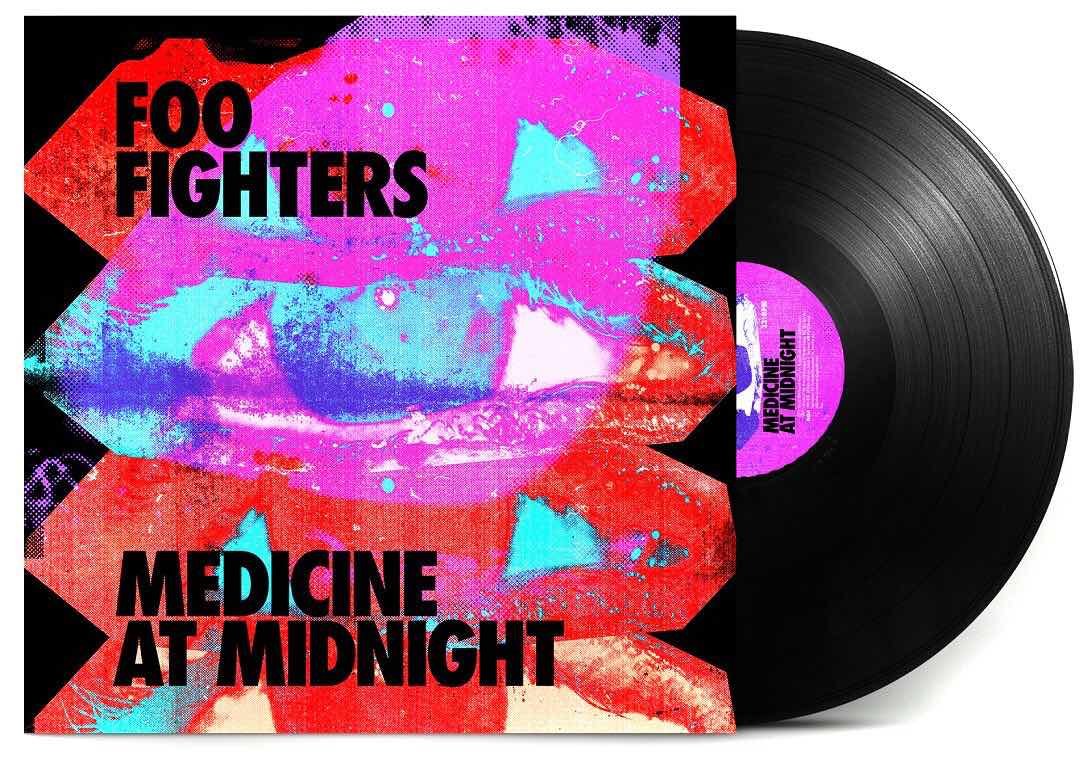 “Waiting On A War” isn’t the first Foo Fighters song on the upcoming album to be released before the Medicine At Midnight comes out. Two other songs from the tenth studio album were already released. Those are “Shame Shame” and “No Son Of Mine”.

The rest of the songs on the album will include “Making A Fire”, “Cloudspotter”, “Medicine At Midnight”, “Holding Poison”, “Chasing Birds”. and “Love Dies Young”.

“Shame Shame” made its debut when the band performed on Saturday Night Live. Tomorrow, the band members will be guests on Jimmy Kimmel.

After the new Foo Fighters song was announced on Wednesday, fans replied to the tweet with their thoughts on it. The feedback was overwhelmingly positive, showing how loyal & dedicated the band’s fanbase is.

“Fantastic! You guys never fail to make me smile and rock out to your music! LOVE everything that you have released from the new album so far,” someone tweeted.

Other comments exclaimed, “I can’t wait for this one” and “oh this is going to be a new favorite song.” “This album is going to be immense,” one fan wrote. Many comments on the tweet referenced Grohl’s birthday, which is the same day “Waiting On A War” gets released. The band is also celebrating its twenty-fifth anniversary this year through a collaboration with Vans shoes.