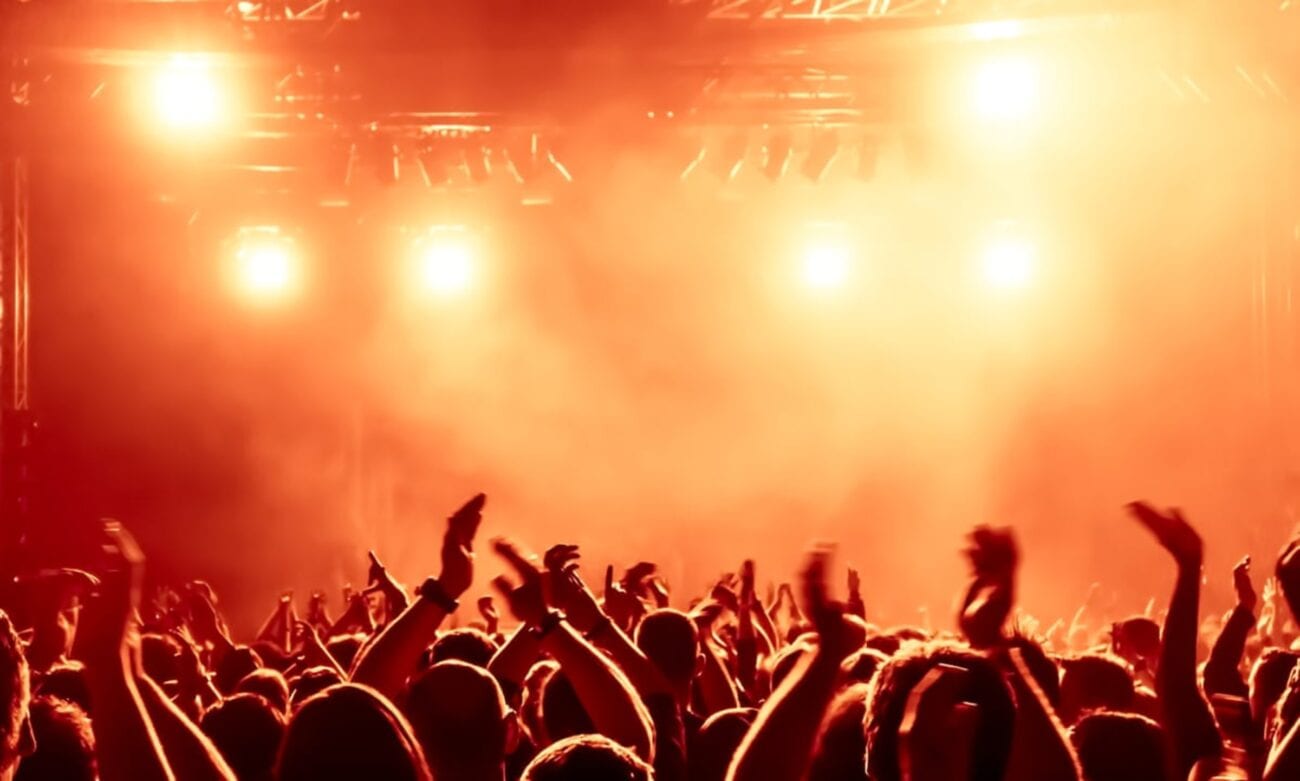 Who needs a live audience? See all the most iconic 2020 concerts

We’ll never forgive 2020 for being the year that obliterated our social calendars. Gone were our plans to meet our friends at restaurants, gather with family to celebrate big birthdays and weddings, and of course, every concert we looked forward to got canceled. Fans weren’t the only ones devastated: countless musicians were forced to close the doors on live music this year because of the coronavirus outbreak.

Tour crews, production teams, backup dancers &  singers, venue owners, and many more were also harshly impacted due to concert cancellations. Yet this heartbreaking challenge only brought people closer by seeking comfort in their favorite music played – albeit through a screen. 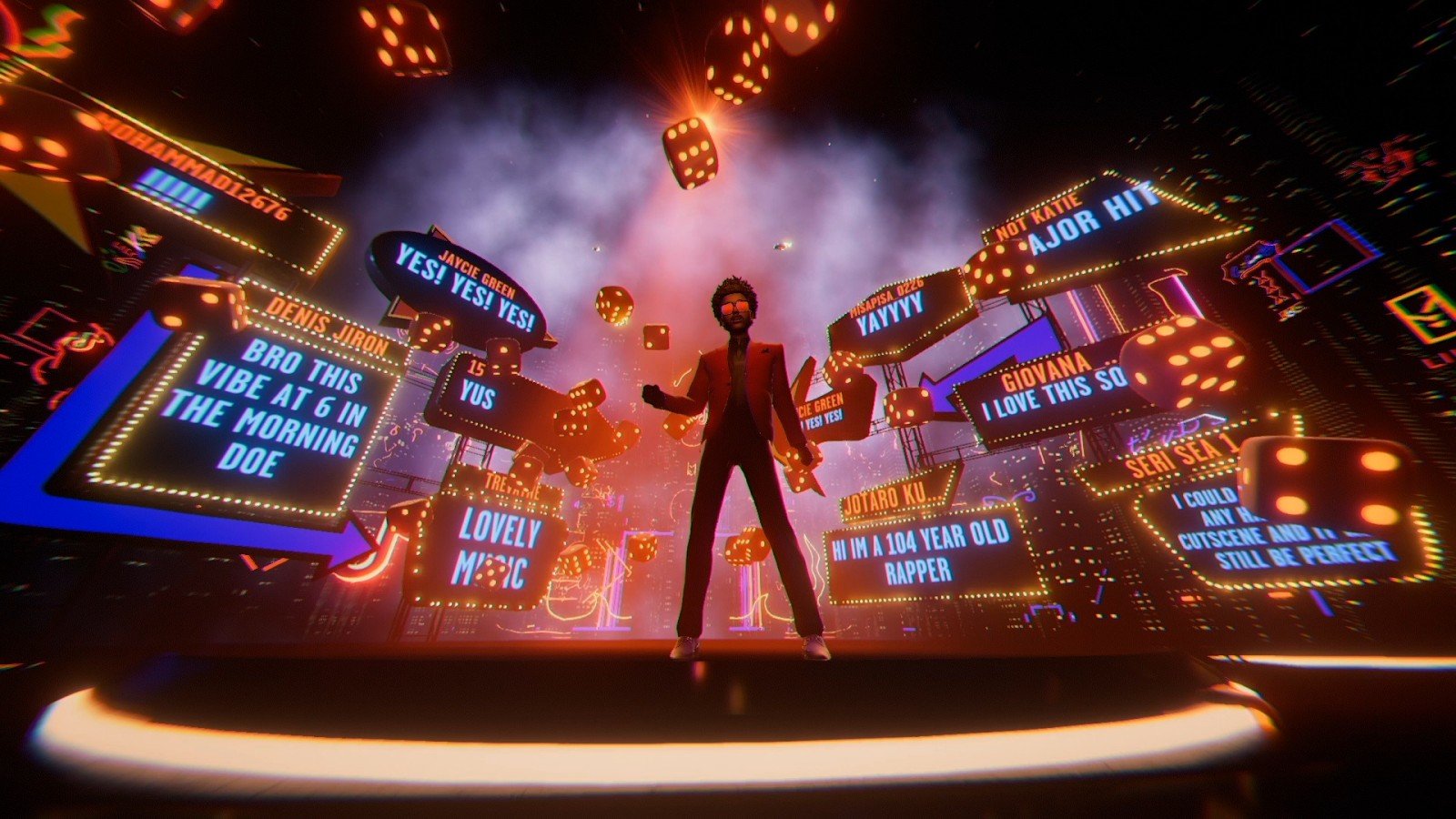 Concerts in 2020 were reimagined entirely through the power of innovation & creativity. While some artists reached out to their fans from the comfort of their homes, others rented out empty venues to give the audiences a virtual experience of a concert.

Whichever way was opted, the fans felt the sincere effort of their favorite musicians to keep the show going and reciprocated by cheering for them from behind their screens. 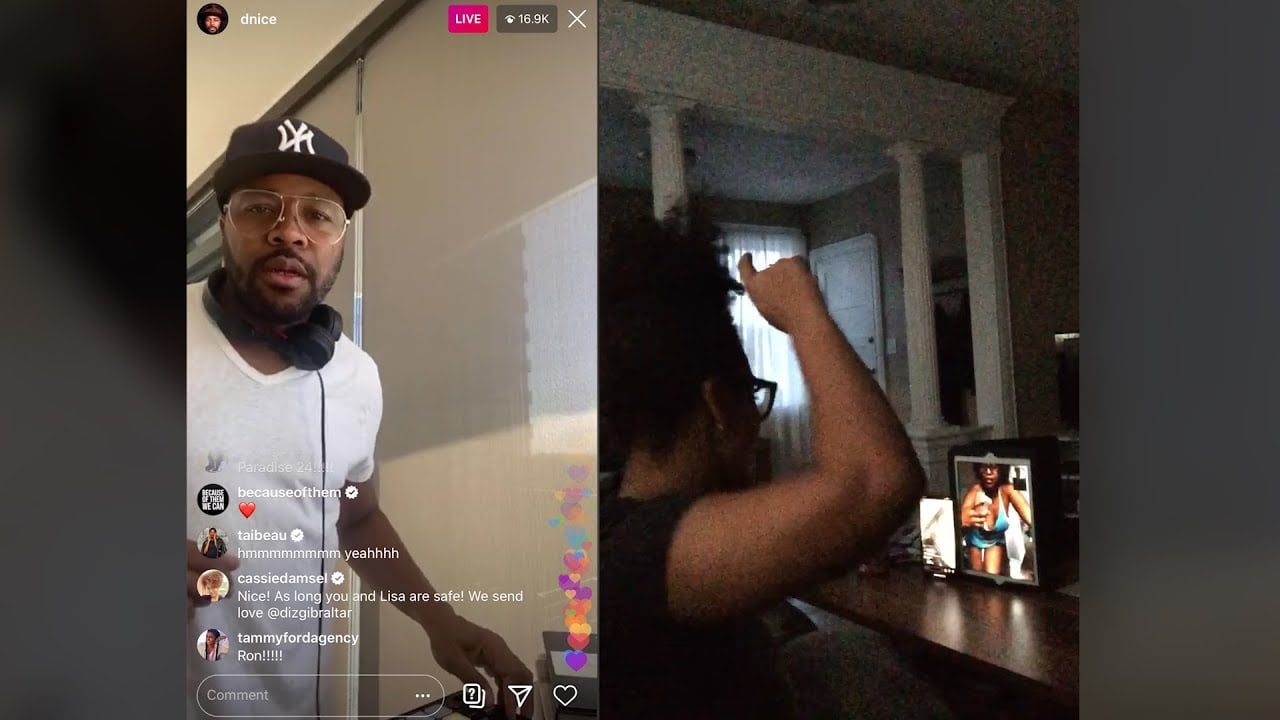 DJ D-Nice gathered thousands of followers on his Instagram sessions under the hashtag “ClubQuarantine”. He played a mix of hip-hop and R&B classics. His virtual sets were so popular that he made a list of VIP celebrities for his fans. Drake, Missy Elliott, Jennifer Lopez, Michelle Obama, and more were part of that list, praising DJ D-Nice endlessly. 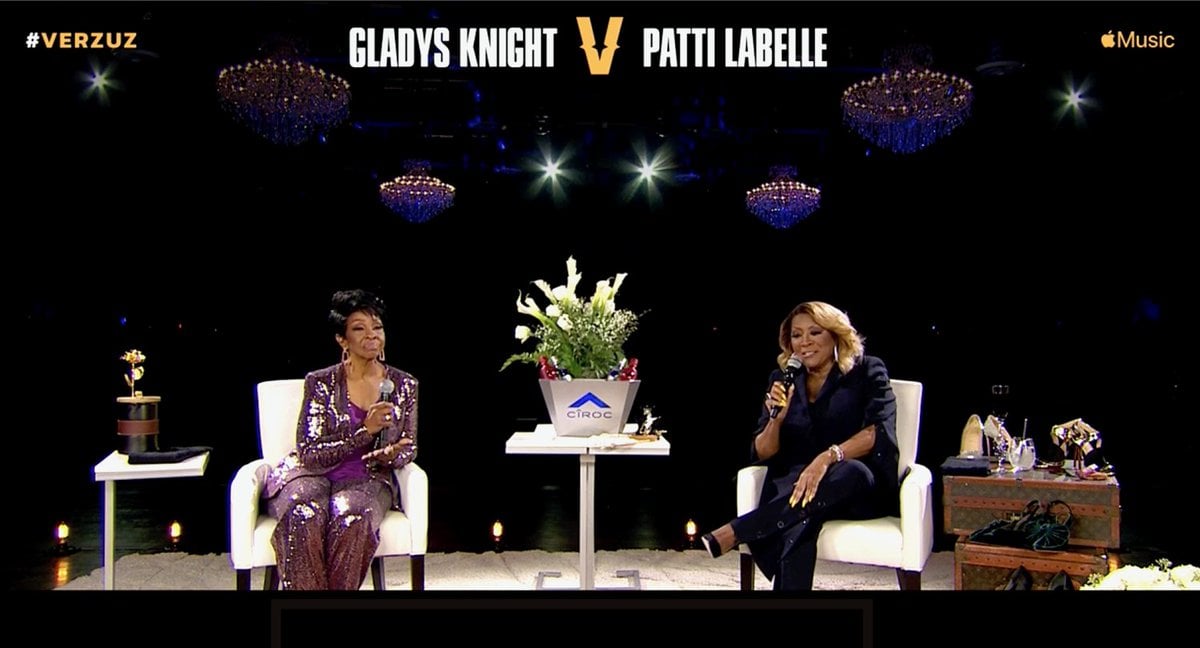 Verzuz is a streaming series that pitted (and reunited) legends against each other in a musical battle. They brought together artists for rap battles and singing competitions that brought the heat to our screens. Whether it was an R&B sing-off by Erykah Badu & Jill Scott or a reggae duel by Beenie Man & Bounty Killa, fans stuck at home were entertained – until it got temporarily shut down by the cops.

Created by the hotshot producers, Swizz Beatz & Timbaland, Verzuz was an unforgettable yet unique take on concerts in 2020. 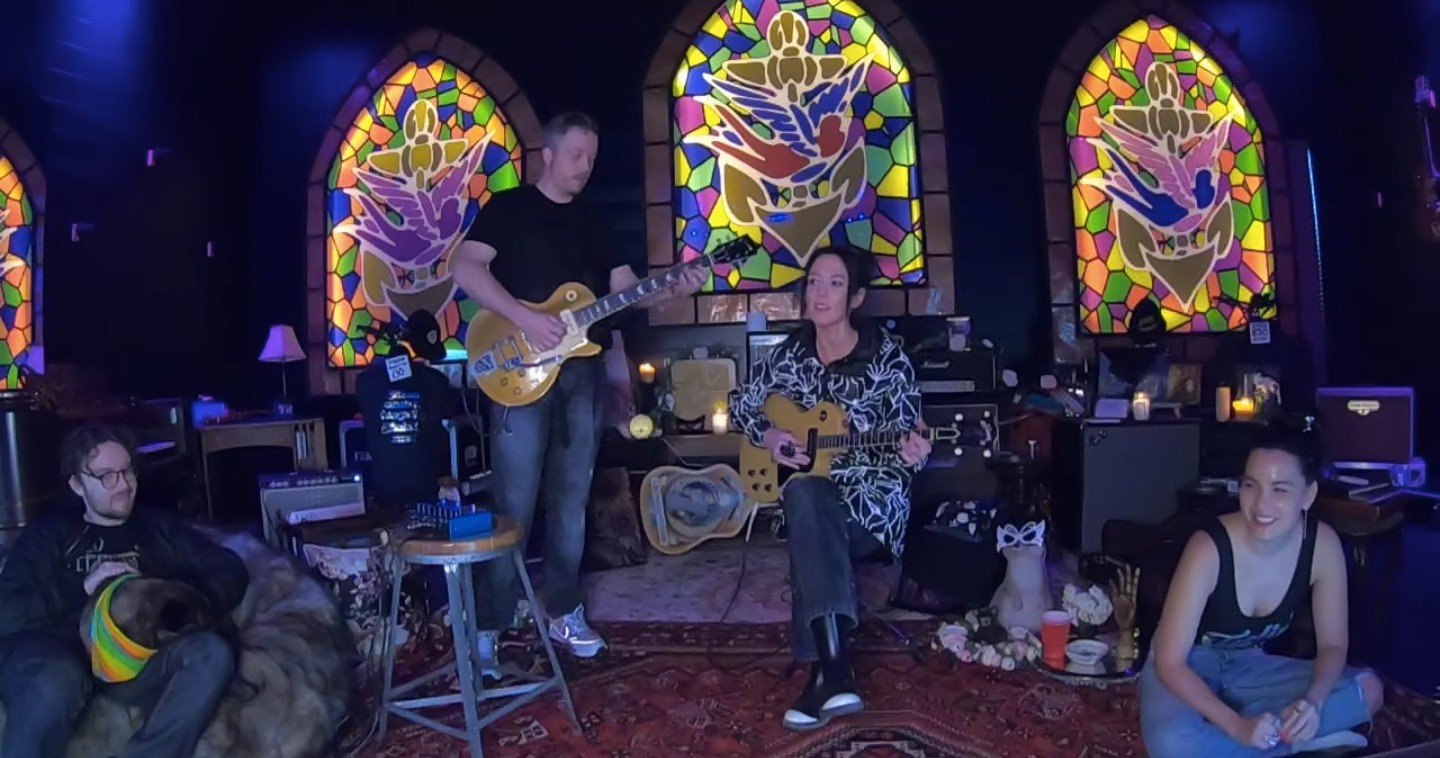 Many artists broadcasted performances from the comfort of their homes during the pandemic. The singer-songwriter Amanda Shires and her husband,  country rocker Jason Isbell, held one such performance in their refurbished barn. As part of Shires’ I So Lounging series, they performed old & new material along with some Radiohead covers in the intimate setting.

Another classic yet a totally 2020 performance was of renowned cellist Yo-Yo Ma. In his Songs of Comfort series, he played intricate concertos in various rooms of his house highlighting the loneliness of humans in the pandemic. While he filled the void with his instrument, he brought comfort (true to the name of his series) to himself and his virtual audience alike. 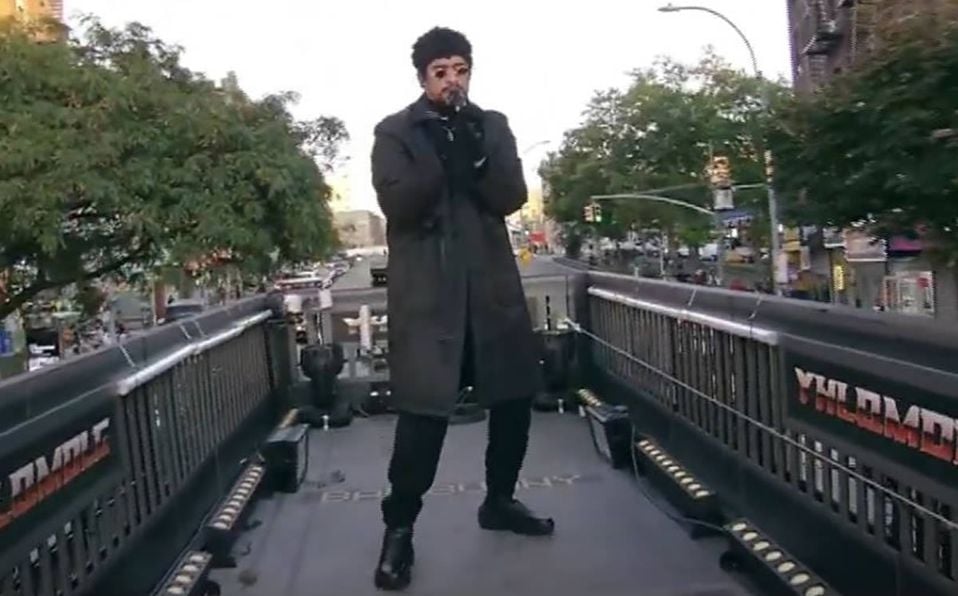 Artists like Bad Bunny resorted to busking in the year of canceled in-person concerts, only he took busking to the next level.

Bad Bunny shocked New York City when he rolled in on top of a moving bus performing his hits for unsuspecting citizens as well as a streaming audience on the internet. This free show was performed as a tribute for a good cause – to salute the healthcare & essential workers for their hard work as he ended the show at Harlem hospital. 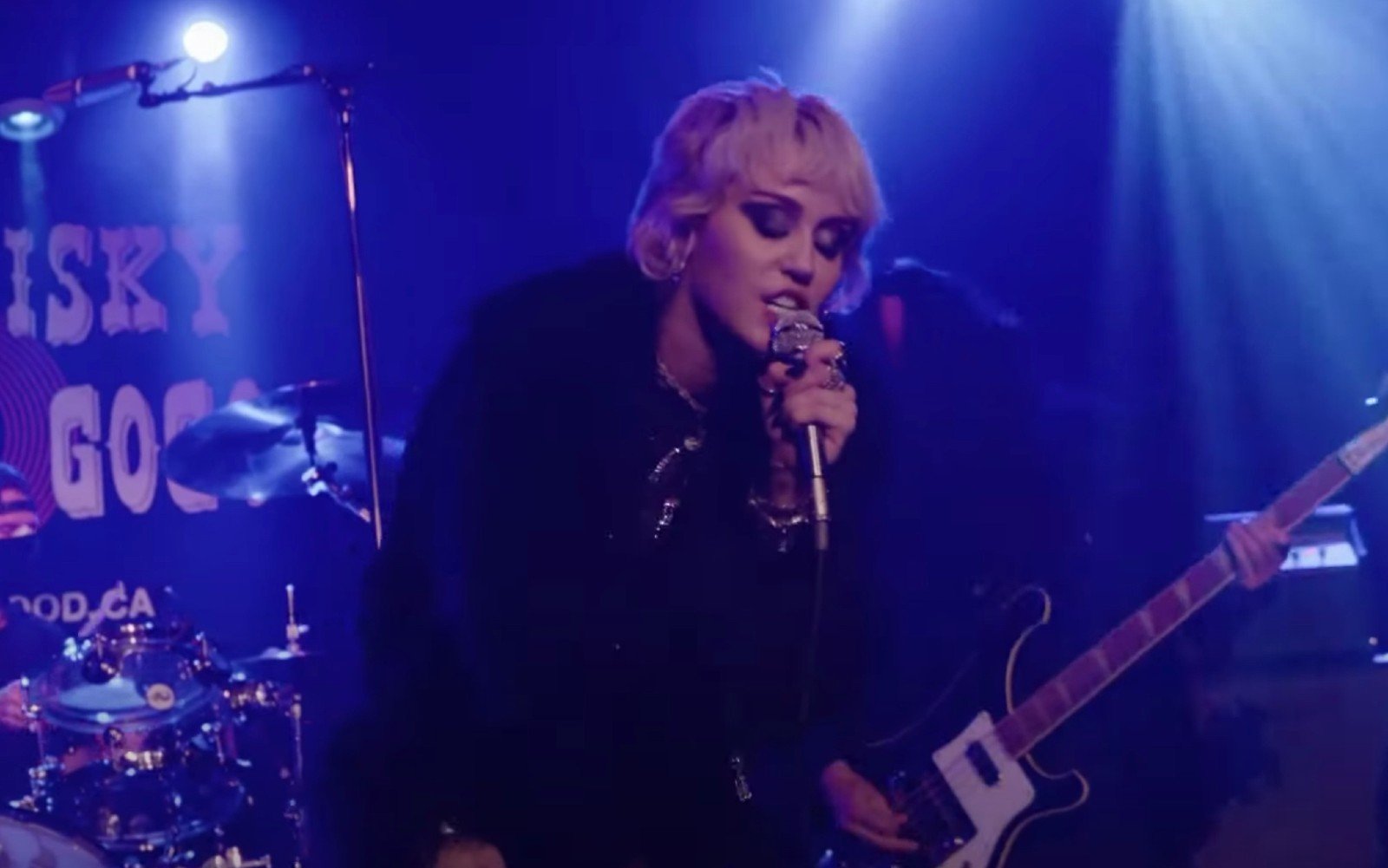 The safest way to perform live shows in familiar concert settings in 2020 had to be crowd-free concerts. Not quite the same yet musicians tackled this with high production sets and good camera angles for the best coverage for audiences quarantining at home.

Rock band The Foo Fighters live streamed a benefit concert from Los Angeles’ Roxy for Sweet Relief, a fund for musicians that lost their livelihoods during the pandemic.

The virtual festival “Save Our Stages” included  Miley Cyrus, the Roots, and Macklemore as part of its lineup to aid the National Independent Venue Association. Cyrus belted out an unforgettable rendition of The Cranberries’ “Zombie” at Whiskey a Go Go, West Hollywood.

Although we all wish for things to go back to normal, it is interesting to note how industries, especially entertainment & music industries reshaped under the pressure of the global outbreak. With 2020;s end drawing near and 2021 just around the corner, we anticipate more of these innovative concerts & festivals to celebrate music & the existence of life.