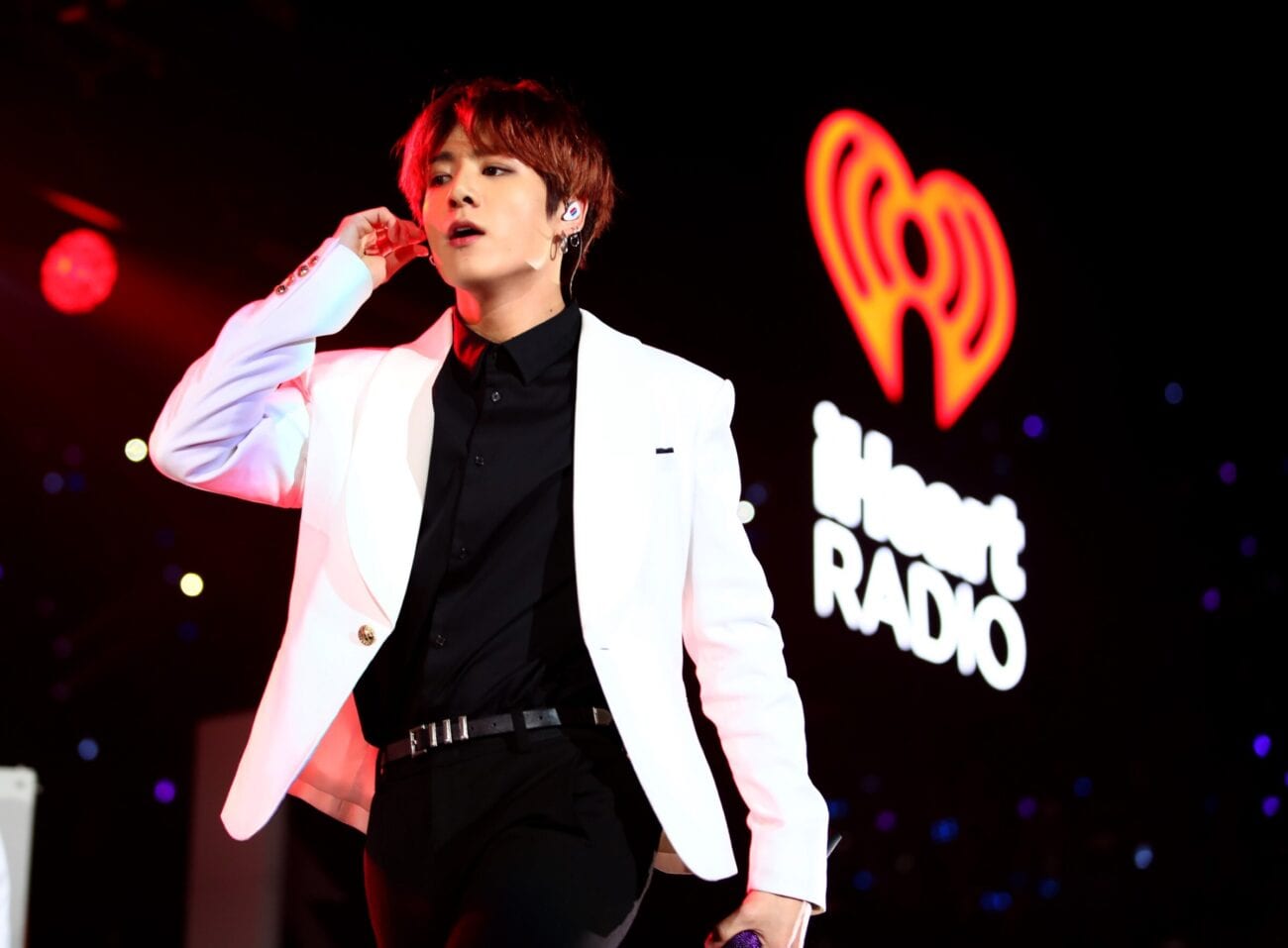 Jungkook’s dream girl: Find out what the BTS member looks for in a GF

The Bangtang Boys are some of the most attractive celebrities around. Girls worldwide swoon when they walk into a room, but have you ever wondered what makes them swoon? K-pop idols are people too after all. They’re sure to have things that make them blush or even act downright goofy given the right circumstances.

Every ARMY dreams of the day they’ll become the significant other of their BTS bias. A practical fantasy? Probably not – but it’s fun to imagine it’s within the range of possibility nonetheless. In order to be a candidate for Bunny love you should probably see what you’re boo’s into. If Jungkook is your bias, this article is just for you.

Despite being an internationally recognized K-pop star, Jungkook can be somewhat of a shy Kookie sometimes. Over the years he’s come out of his shell more and more. He’s even shared with his fans some of the things he looks for in his dream girl. Despite being held up as an example of an Adonis, Jungkook’s standards for the perfect girl are pretty down-to-earth. 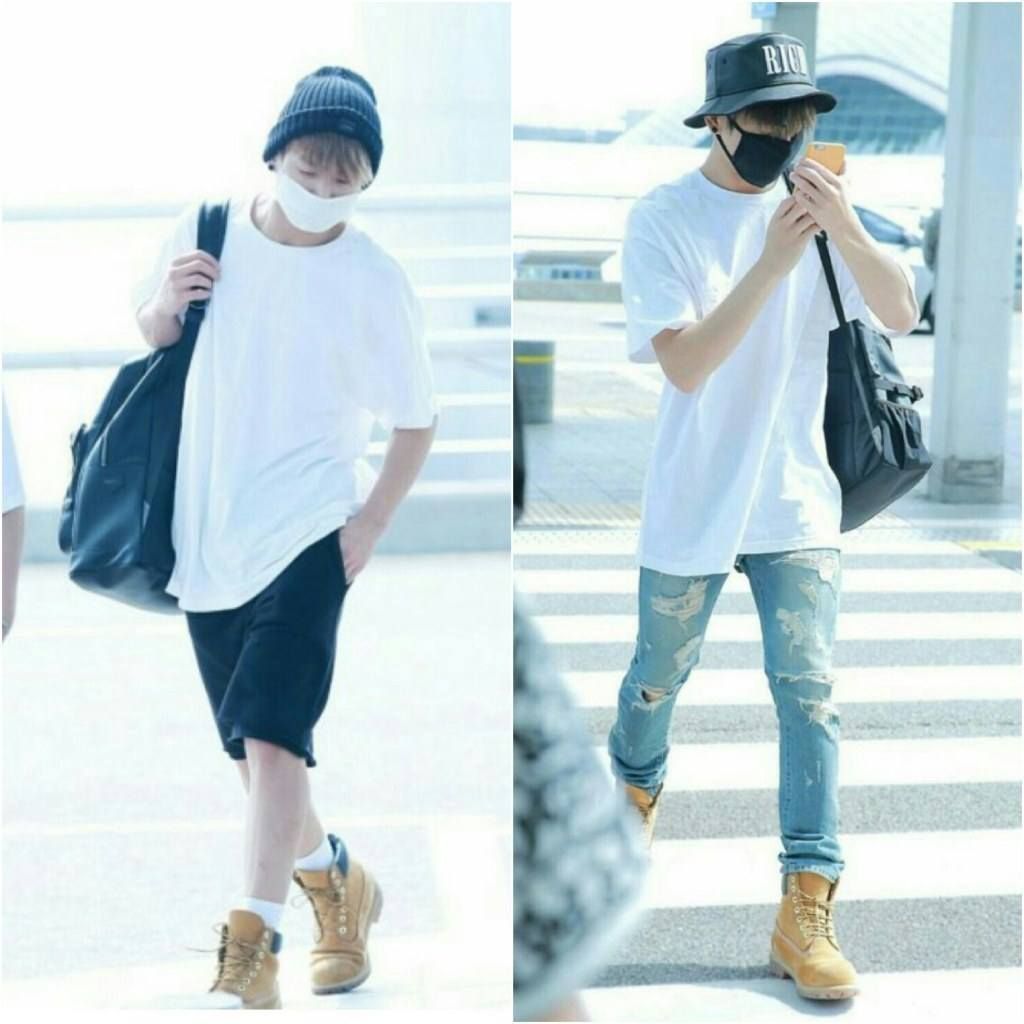 What physical attributes is Jungkook attracted to?

Jungkook is very into the cute look. At the same time, he’s said to be attracted to girls that mirror his style as well. If you know Jungkook, you know his specialties are white-, black-, and grey-toned clothing with some Timberland flair. A girl who’s well put together on the outside often signals that she has an orderly inner life as well.

The jury is sort of out on whether Jungkook prefers a partner that is older or younger than him. He’s allegedly reported he wouldn’t mind a girl much younger than him because he likes the idea of being called oppa (older brother or man). At the same time he’s also mentioned that he’s attracted to older women and would love to call his girlfriend noona. Maybe as Jungkook gets older a more solid preference will emerge.

According to Somag News, for Jungkook, cute means minimal makeup. He’s into a more natural look rather than layers of makeup sculpted into mannequin perfection. That’s not to say he doesn’t enjoy a well-sculpted body. Word from Steemit is, Jungkook says his ideal girl “should look healthy with enough muscles”. So in Jungkook’s book, a toned body that screams active is better than a frail, rail-thin one. 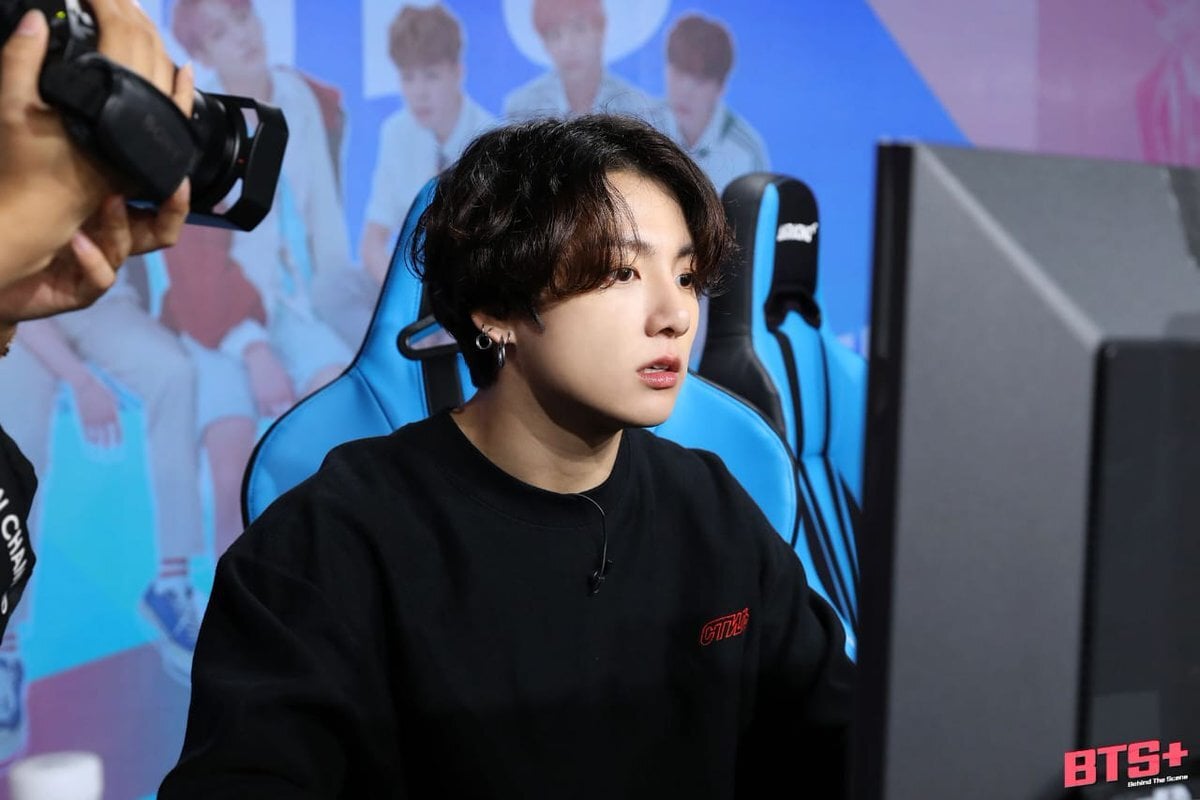 It’s the inside that counts

Speaking of being active, Jungkook is said to prefer a girl who exercises. Not only would an active lifestyle produce the kind of body shape Jungkook prefers, but it would be compatible with his own lifestyle. Couples who do things together stay together.

Jungkook has many things he looks for in personality as well. According to Koreaboo, “Jungkook’s described his ideal type to be intelligent, talented, and competitive.” A gamer girl who could play games like Overwatch with him would be appreciated. He wants his girlfriend to impress him with her talents and not be afraid to show off her strong points. He’s also said his ideal type “should be smart and know stuff”.

If we didn’t know any better we’d say that last one leans more towards a noona than a younger girl, especially when you combine it with rumors that he likes a mature, caring, and protective type. Jungkook also values a girl who has the ability to cook and sing well. He once mentioned that IU and Emma Watson are pretty much his ideal type. 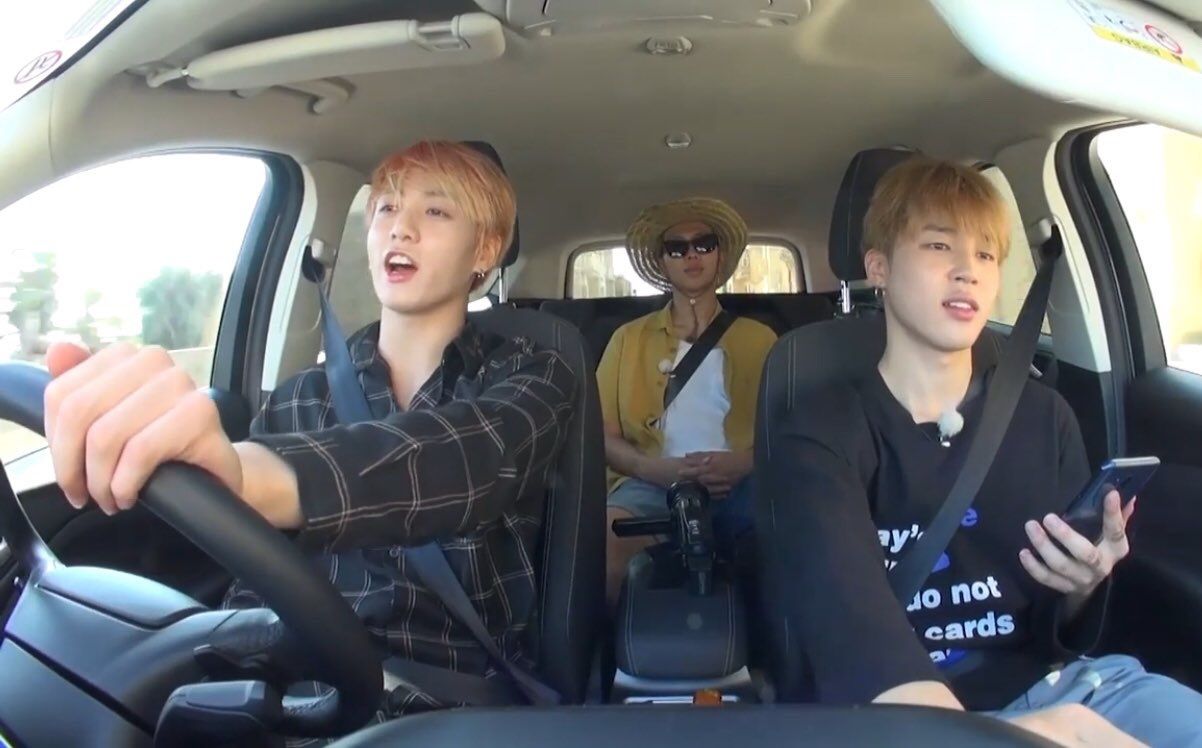 Jungkook’s future girlfriend might be out there reading this article so we figure we should provide some intel on this BTS maknae in the event that she is. How will you take care of your beau if you don’t know anything about him, right?

Jungkook joined BTS when he was sixteen, and that doesn’t include the time he spent in idol training. This means music & performance are Jungkook’s whole life, and he’s not afraid to give himself over to the things that he’s passionate about. Jungkook’s actual name is Jeon Jung-kook so it wouldn’t actually be weird to call him by his stage name.

Jungkook has his driver’s license and he’s a huge fan of comic books & Iron Man (gift ideas, anyone?). His motto is “Living without passion is like being dead” and one of his ideal dates would be to go on a trip with his girlfriend. Last but not least: According to the boys, Jungkook’s the messiest member, so if your relationship advances you may be in for a messy roommate!