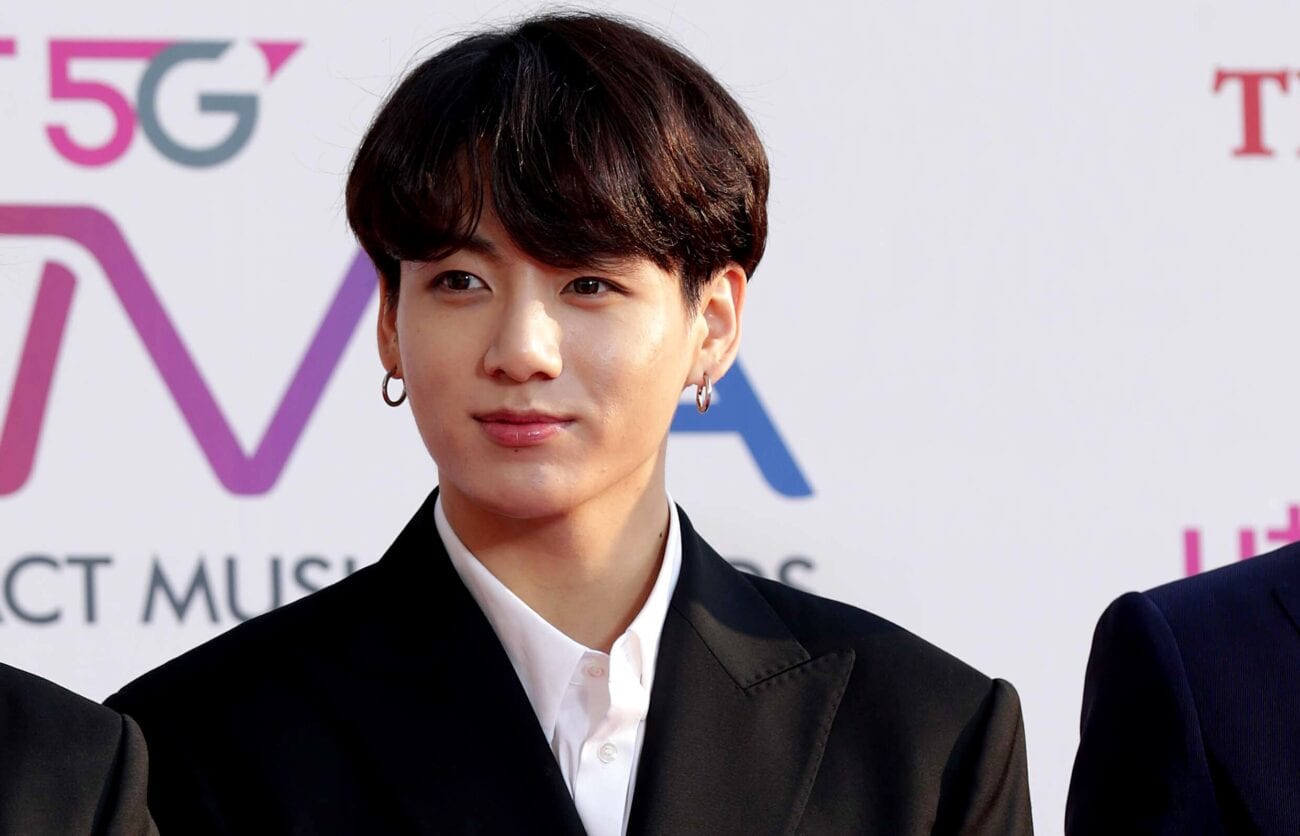 Microwaves, balloons, and more: All the things BTS’s Jungkook fears most

Jungkook, despite being the youngest member of BTS, is known for being one of the most fearless. He’s been seen taking on some pretty crazy challenges with glee, including an upside down bungee jumping experience on an episode of the show Bon Voyage.

So while Jungkook may not be afraid of heights or crowds – two pretty common fears, he does have a couple less conventional fears that have people putting their hands on their hearts and saying “aww”, because honestly there’s nothing Jungkook could do to make his fans think he’s less adorable.

What are Jungkook’s fears? Let us tell you. 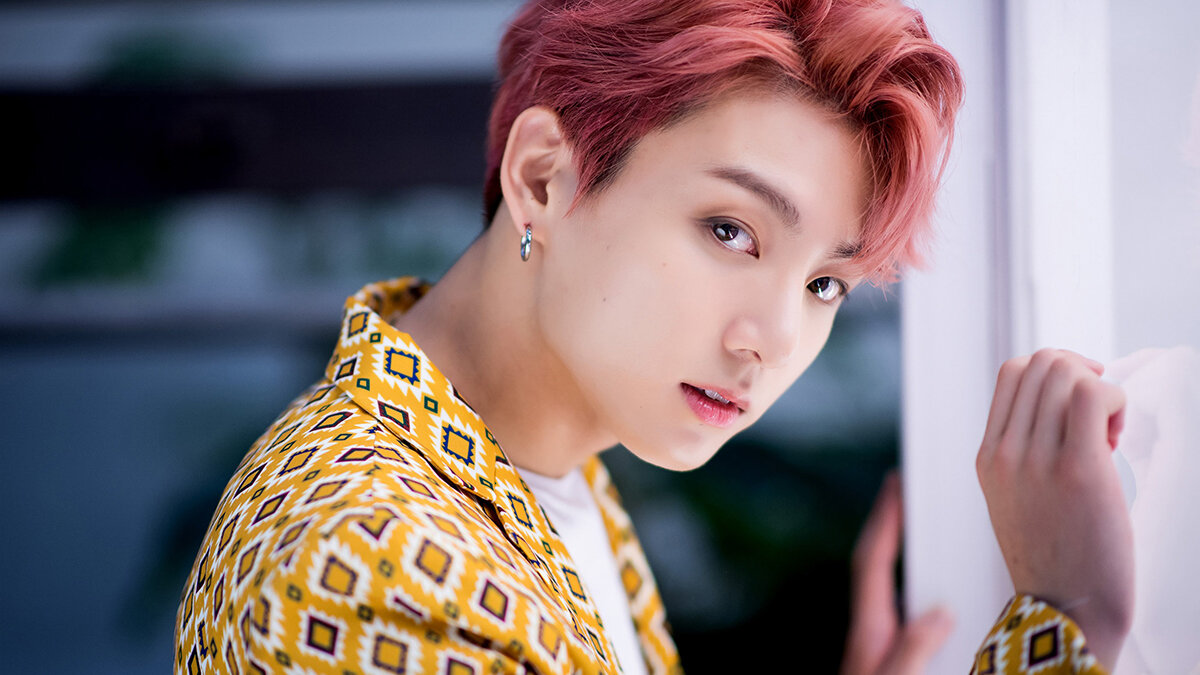 For many people, microwaves are an everyday appliance that make life a lot easier. Rewarming food doesn’t have to take thirty minutes and an oven or stove when you can pop your day old soup in the microwave for sixty seconds.

However, Jungkook tends to avoid microwaves when he can. He’s been cited as saying he fears they could blow up at any moment, he also once said, “When I was young, I didn’t come out of my room while I was heating the food in the microwave”.

Microwaves have been proven to be pretty safe, although scientists do recommend not standing directly in front of them while they’re on – so if you’re one of the people who likes staring into the appliance watching their food spin around while they wait, uh, maybe don’t do that. Staying in the other room while food is warming might be a little excessive, but it definitely ensures Jungkook won’t be affected by the appliance in any way. 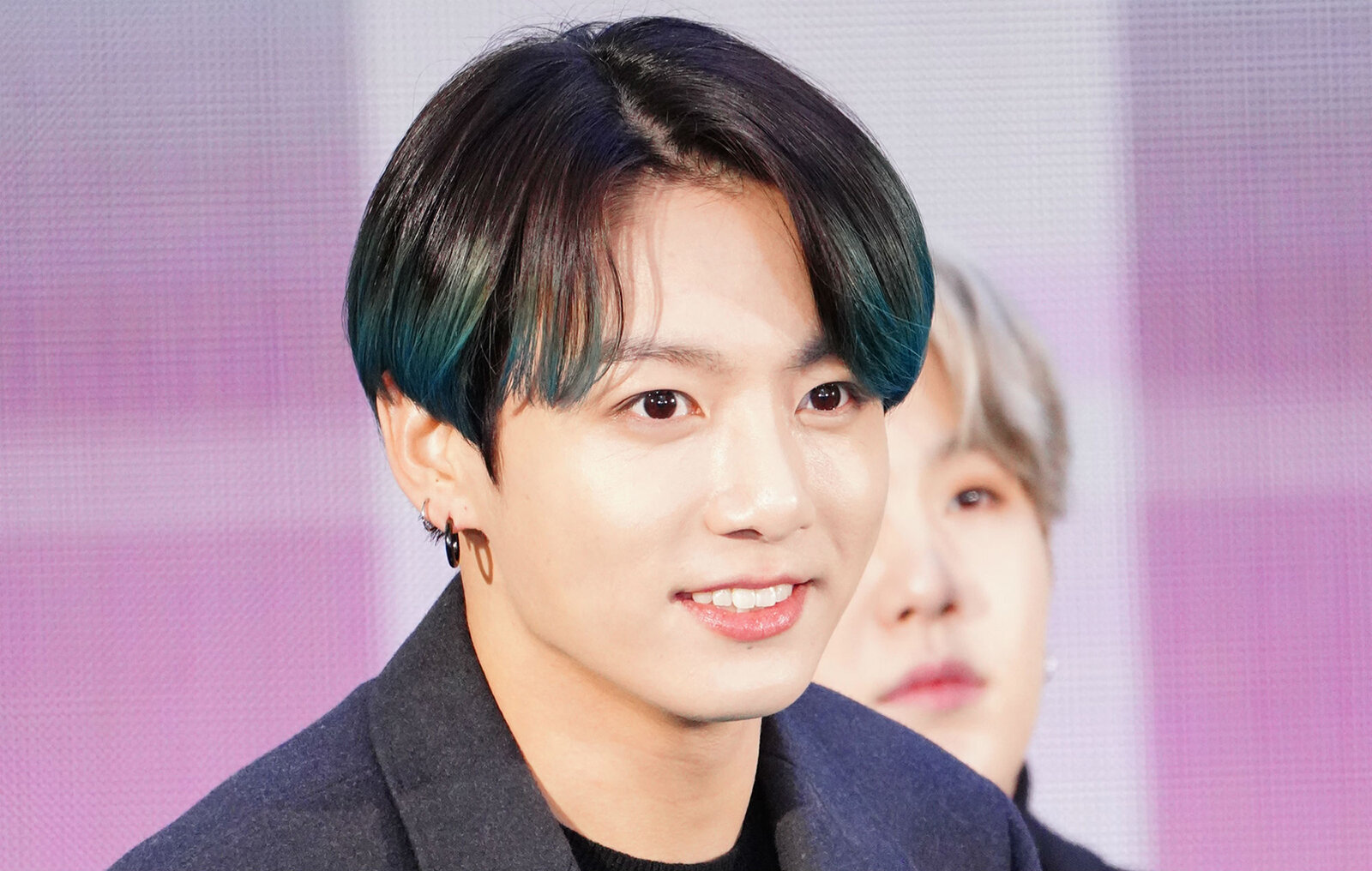 Sudden noises and things that can make sudden noises have also been observed to make the youngest member of BTS a little uneasy. There are multiple videos of Jungkook flinching, hiding his face, or otherwise showing displeasure while around things like confetti cannons.

Other similar objects he’s admitted to not being fond of are balloons and fireworks. In a video where J-Hope was trying to set off a handheld confetti popper Jungkook said, “I’m scared of these types of things”.

In another video Jungkook flinches when he himself is trying to set off some kind of celebratory object, and then the object appears to not even work. 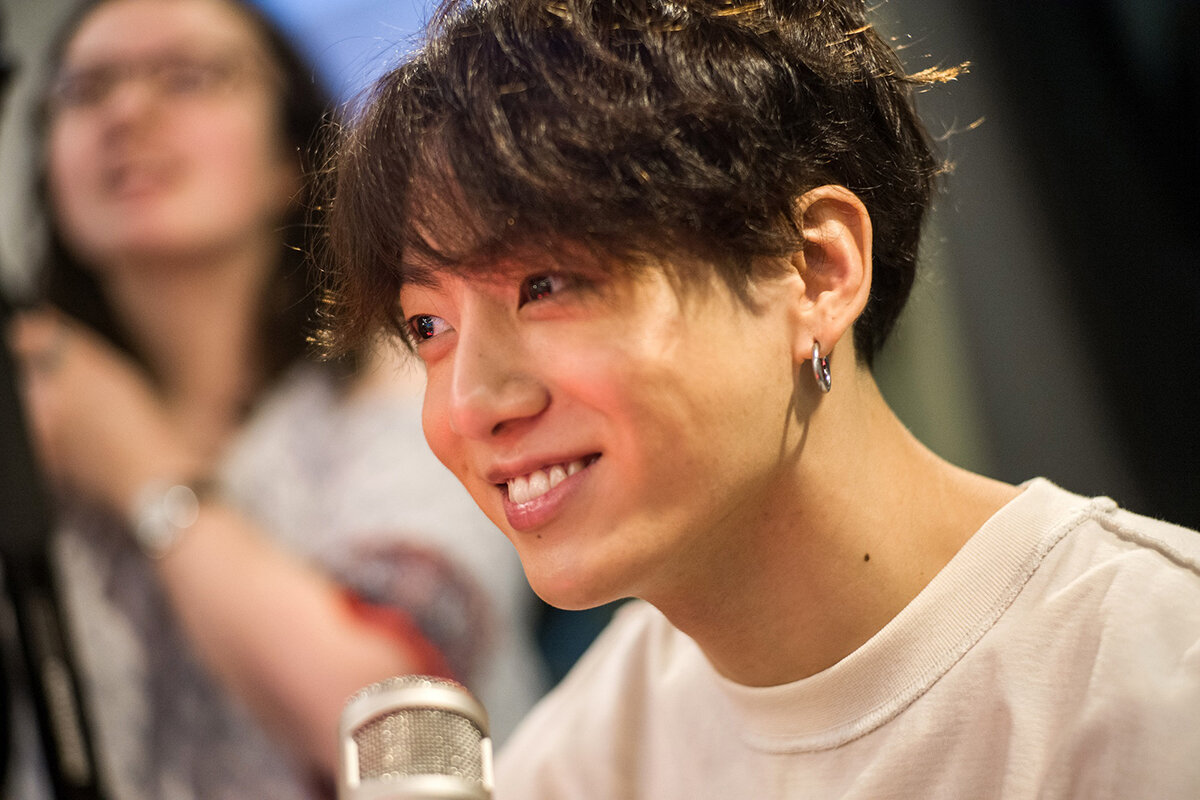 This claim has fewers examples to back it up, but multiple sources say Jungkook doesn’t like bugs. We’re willing to note fearing and disliking something is different, but different sources cite his distaste differently. (We can’t blame him if it’s true though, anything with more than four legs is an enemy in our book.)

His fear (or dislike) of bugs specifically excludes what he calls “cool bugs”, though. He has been quoted saying “I dislike all bugs except cool bugs like beetles or stag beetles.” He then recounts a story from his childhood when he actually tried to raise a stag beetle he found in the mountains, but because he didn’t take care of it very well and it quickly died. 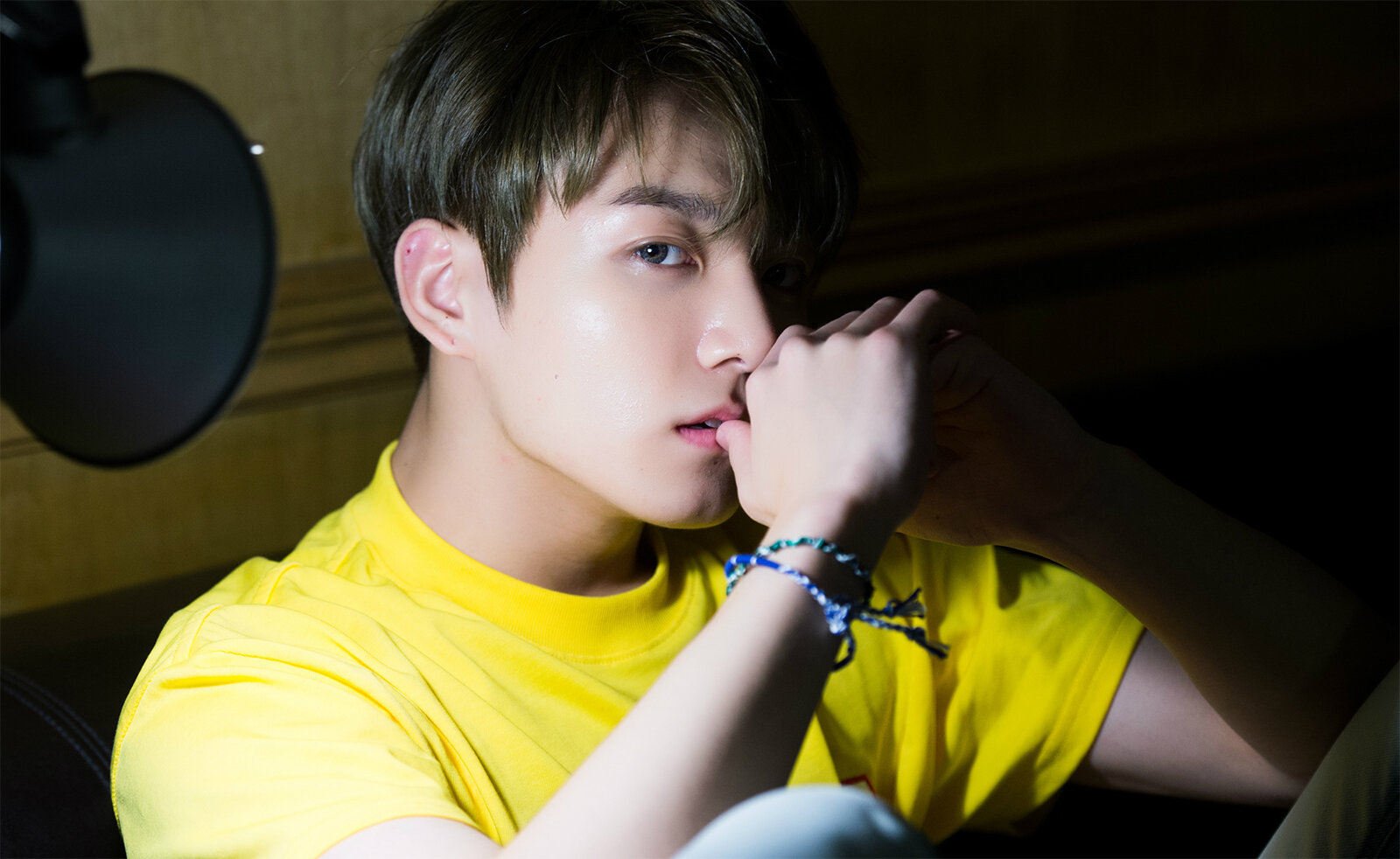 Despite Jungkook’s less than pleasant disposition toward bugs apparently he’s still willing to kill them. There’s a video where on a different episode of Bon Voyage the BTS boys are cooking when a bug appears.

Jungkook is actually the one who goes to kill the little creepy crawly creature while J-Hope scurries away. In a second video J-Hope sees a bug mid laugh and immediately jumps up and cowers beside Jungkook who seems far less bothered & perhaps a little confused and amused. 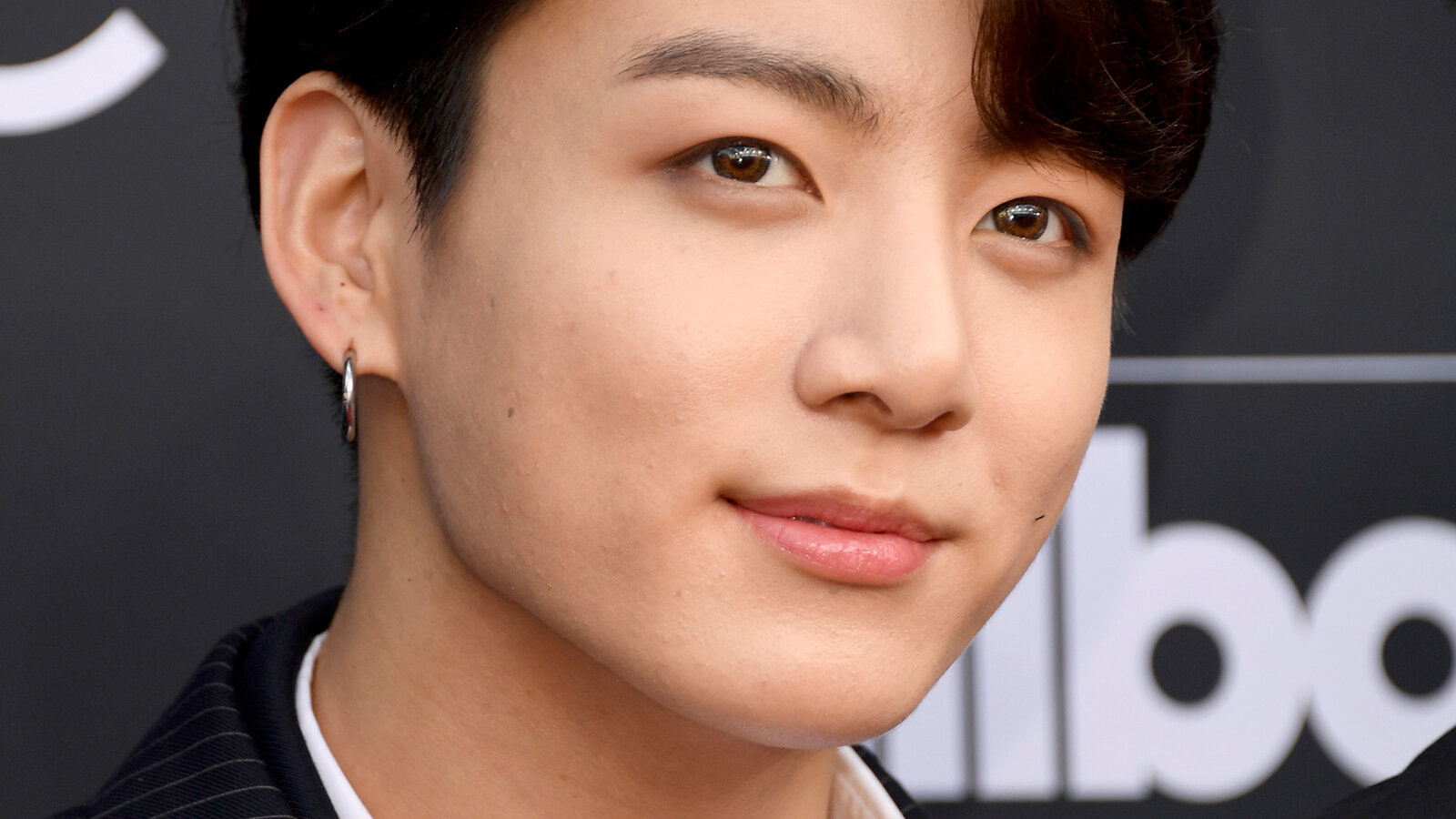 Jungkook may be able to claim the title of the most fearless BTS member by being able to face down things like jumping off a cliff with a single springy cord attached to your feet, but his smaller every day fears just show that everyone has a fear of something.

It’s a sweet reminder that it doesn’t matter if you’re afraid, it just matters whether or not you let the fears stop you.