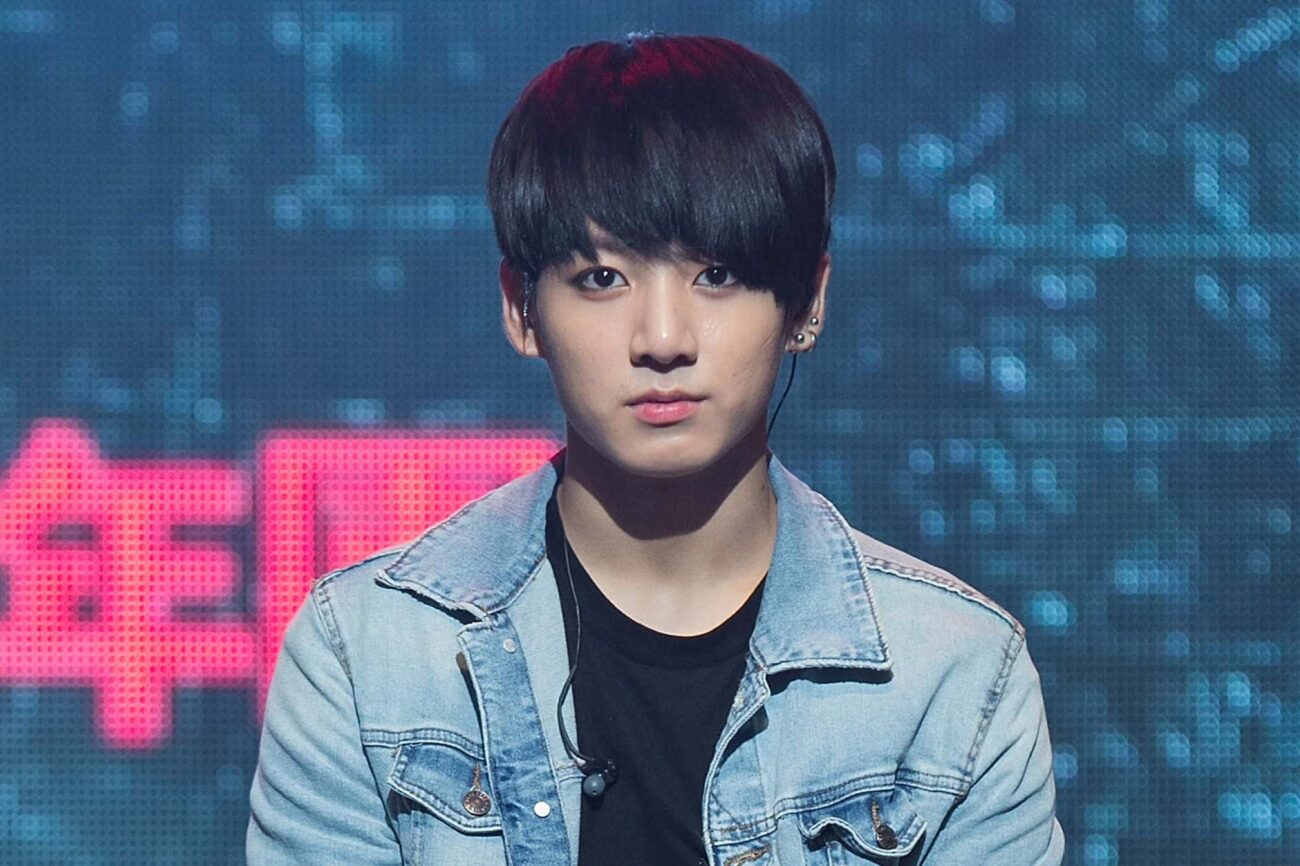 The maknae of BTS: What made Jungkook so shy?

If you haven’t heard of the K-Pop band BTS by now, you’re living under a rock in all likelihood. The seven-member boy band has been making headlines all of this year, from making and breaking records for the fastest video to reach 450 million views, to topping the Billboard Hot 100 chart. What stands out about the band for the fans is not quantifiable.

Fans of the band – collectively known as the BTS ARMY – are one of the best fandoms to ever exist. They appreciate the band because the songs often carry more meaning than the regular rap songs do – highlighting issues like mental health, the challenges of following your dreams, classism, among others – and the band members reciprocate the love often.

Each of the band members – RM, Jin, Suga, J-Hope, Jimin, V, & Jungkook – have unique characteristics that draw the fans to them. While Suga is the most vocal & outgoing of the members, Jungkook might be the shyest member of the band. 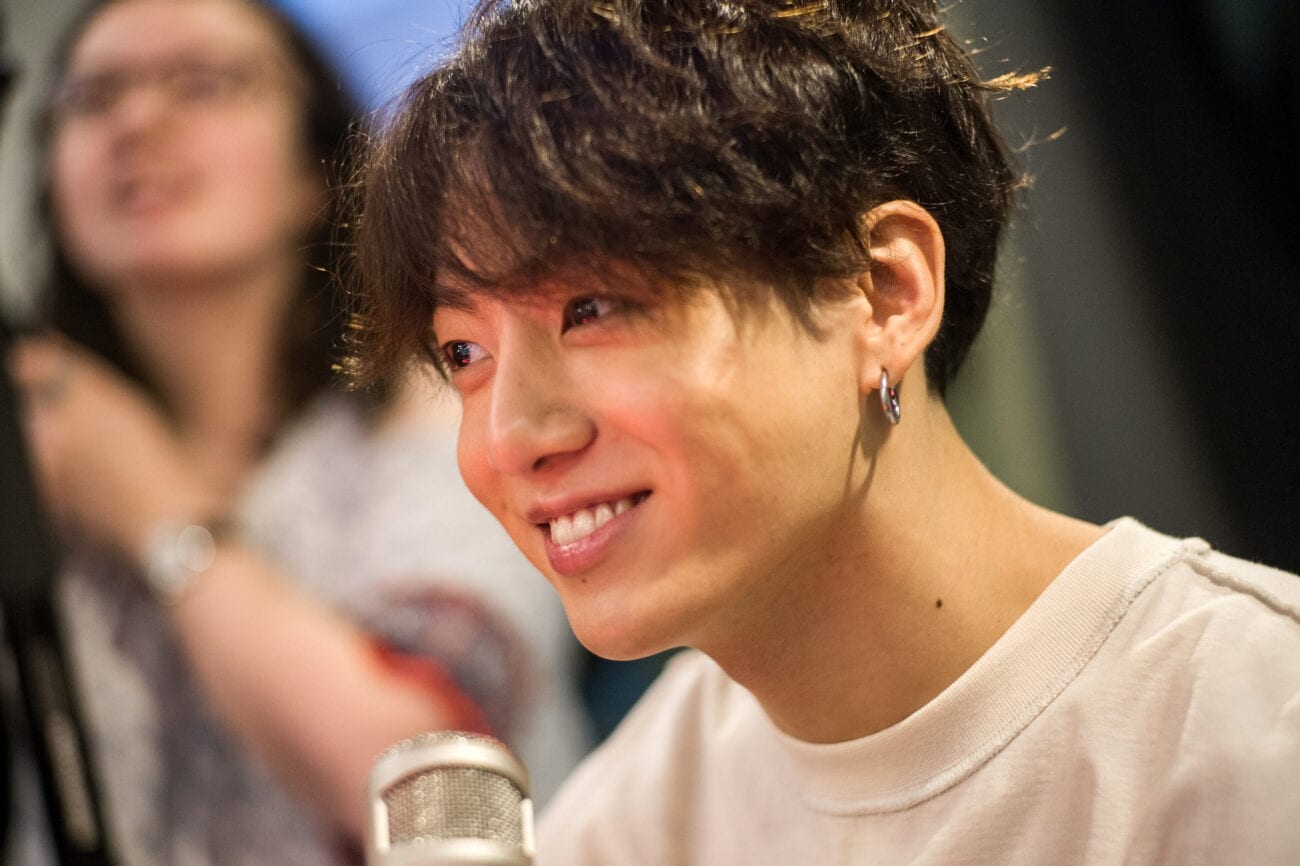 Jungkook, or “the quietest member of BTS”

At twenty-three, Jungkook is the youngest member of the band. He is known to be the quietest member of the band, too. Like a wallflower, he’s happy to observe, unless prompted to talk. That does not stop the fans from crushing over his looks. In the band’s recent performance at the Tonight Show with Jimmy Kimmel, Jungkook rocked a man-bun, something he’d been planning for a long time and growing his hair for.

While the fans drooled over the look, the band also registered the best social week for the show as they brought all their fans and hooked them. BTS brings the ARMY to the yard. Jungkook has since made quite a few appearances, including his own cover songs on social media. Recently, he talked about his personality and revealed that he wasn’t always this shy. That caught all the fans’ attention. 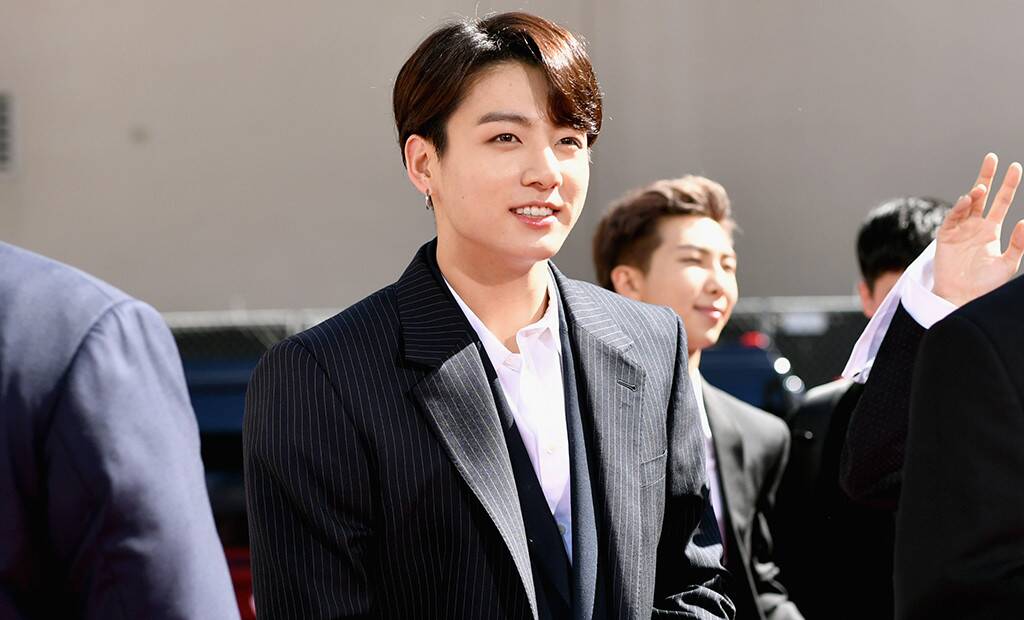 What was the turning point in Jungkook’s life?

In a fairly recent interview, Jungkook spilled the beans on what his childhood was like and shared that critical juncture in his life that solidified his personality into a shy one. He shared that in his early childhood he was a rather mischievous kid.

He shared, “I was a very mischievous boy when I was young. I loved playing outside as a kid. I really hated studying though. I got in trouble with my mom a lot. I was the type of kid who would run down the hallway and eat lunch fast at school (laughs). I even tried out for a b-boy competition even though I wasn’t good at it.”

He then shared that particular moment his personality flipped over. Auditioning can be a daunting affair, especially at a young age. Jungkook’s experience with auditioning ended up having quite an impact on him. He shared that the experiences & interactions made him inclined towards his introvert senses. He wanted to retreat into his shell where he felt safe. 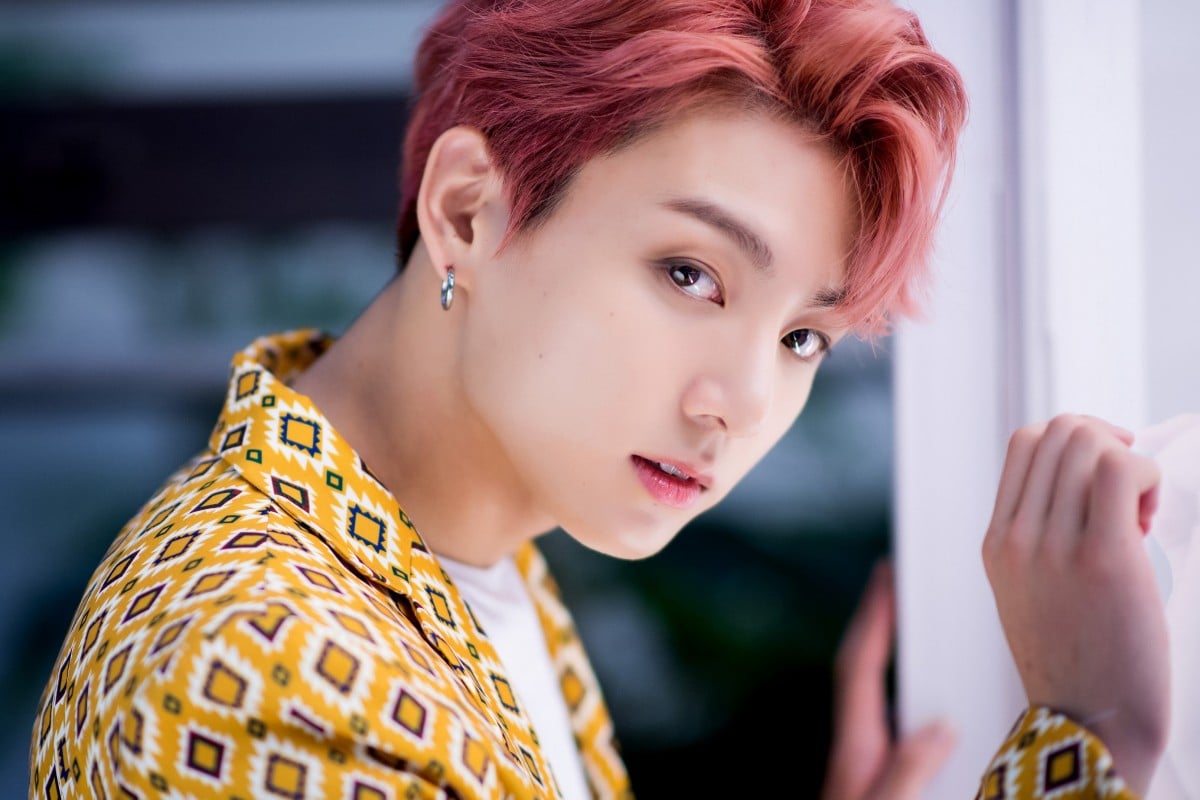 Finding a safe space amid the crowds

In his own words, “I became intimidated by the large crowd. I started to shrink after being surrounded by so many strangers. This might be the time that I began being shy around people I didn’t know.”

It’s a completely normal reaction, though. When we’re brought face to face with new & unfamiliar situations or people, it is common to put your guard up and avoid vulnerability for the fear of judgement.

Now that he’s also so famous at such a young age, it’s easy to understand why he would have a tough time opening up to people. He has also hinted at the pressure of fame & perfection bogging him down on occasion. Even so, nothing can take away from the empathy the band members show towards their fans.