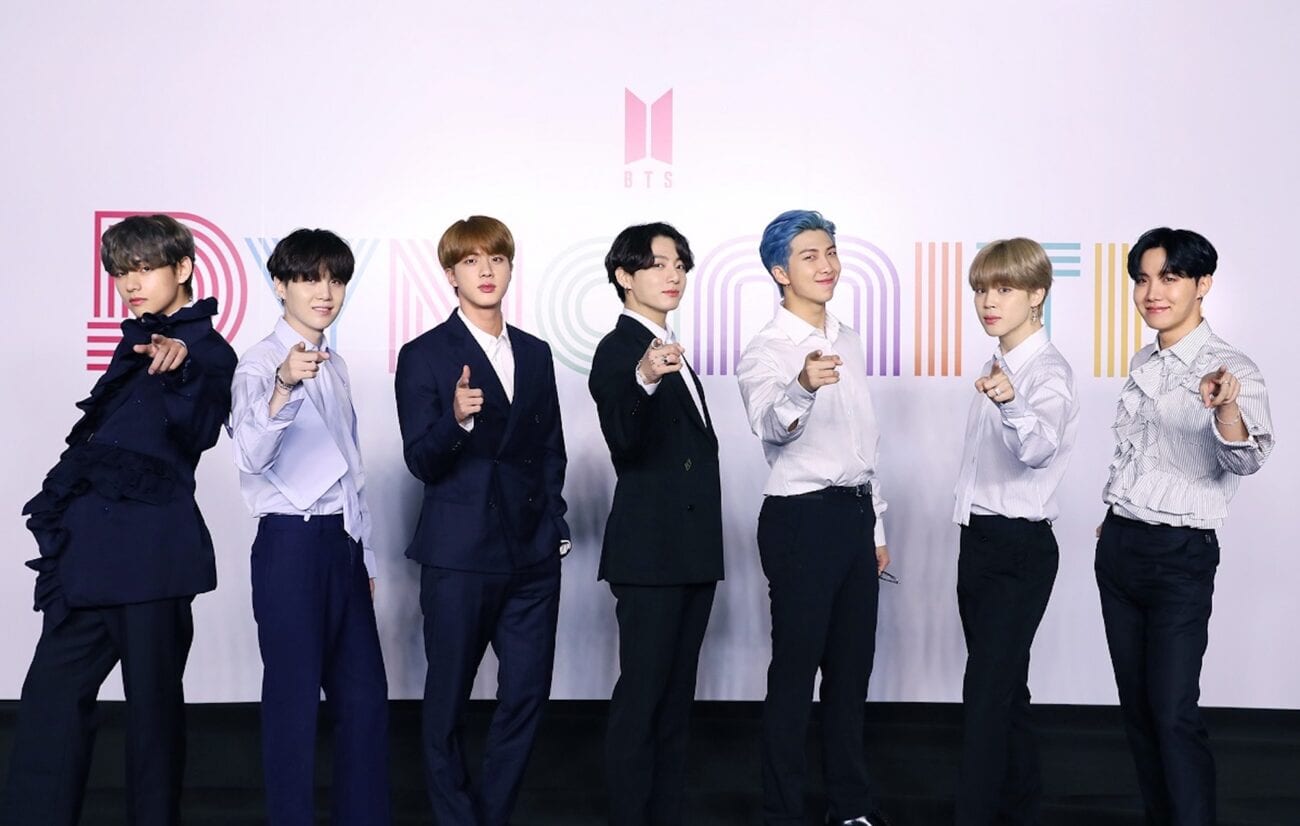 Fortnite was invaded by the ARMY last Friday when BTS premiered their new choreography video for “Dynamite” in the battle royale game. Fortnite creator Epic also  released two new emotes for sale choreographed by BTS. The mash-up was a hit, and fans were happy with the event. 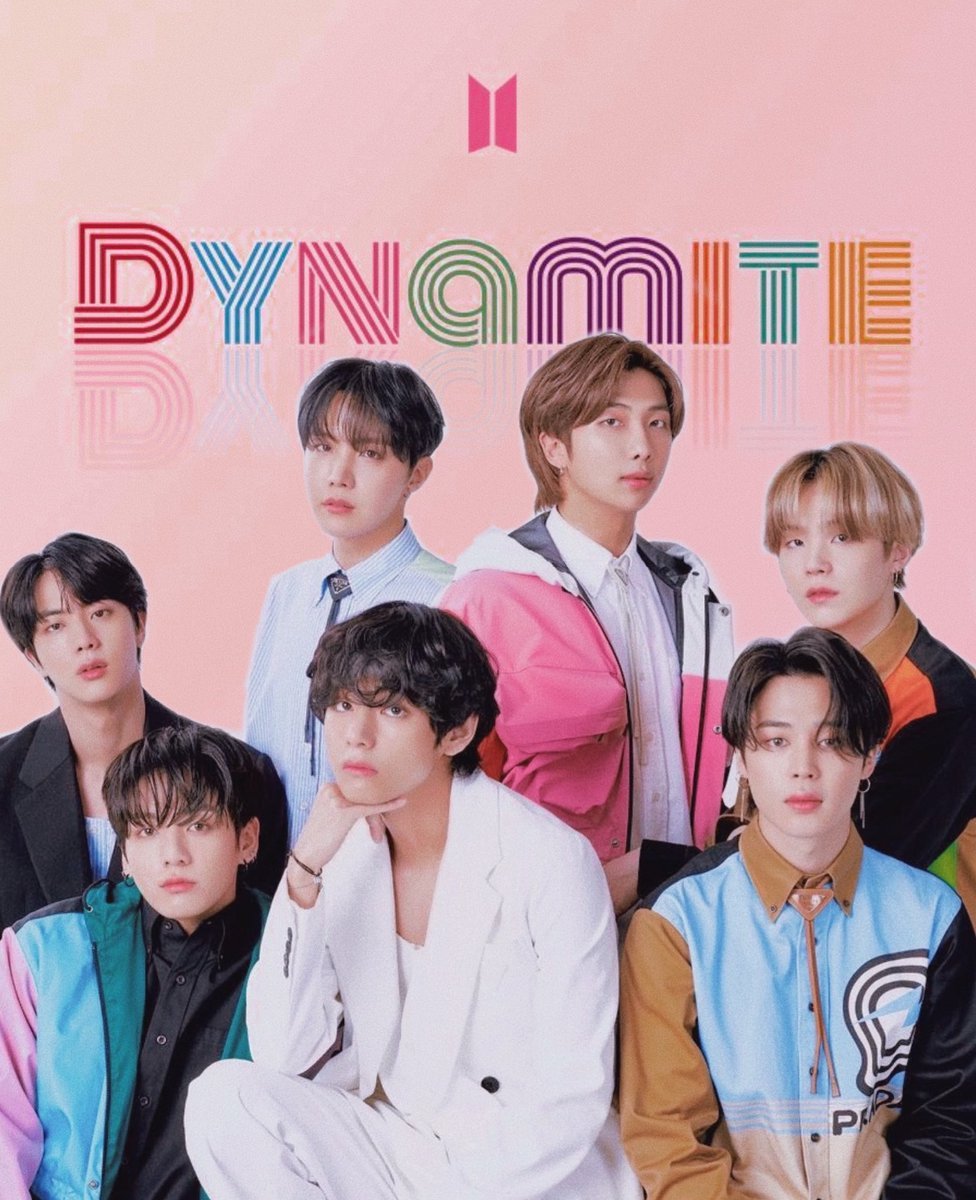 If this sounds bizarre to you, then you didn’t attend Travis Scott, Marshemello, and Diplo’s concerts in Fortnite. Since quarantine started, there have been numerous digital events on Fortnite’s Party Royale mode, where players can gather together for non-violent activities.

From video premieres such as the Tenet trailer and the meme-worthy Epic “1984” video, to live music performances from artists like Diplo, DeadMau5, and Steve Aoki, Party Royale mode has gotten plenty of attention. 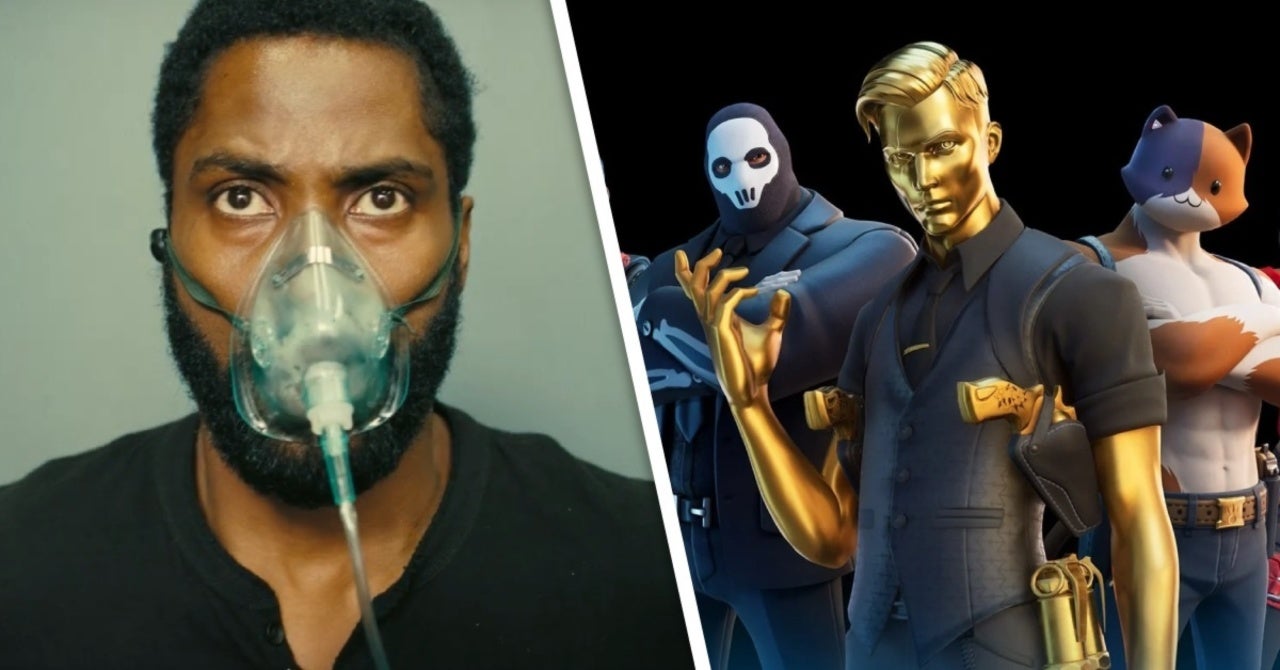 But the bigger story when discussing live Fortnite concerts is the Travis Scott and Marshemello events. Rather than people getting a choice to attend the event, Fortnite transported all players to the virtual stage to enjoy the event. Fortnite even disabled the game’s weapons, so fans were completely immersed in the stage for both shows.

It took over a year’s worth of planning to be ready for those game-wide events . Marshemello’s show happened in February 2019, and Travis Scott’s show happened in April 2020. This could mean BTS is the next group getting a chance to perform in the video game world.

There’s no evidence Epic is planning another large-scale concert event for 2021. But if Epic is willing to team up with BTS to debut their music video, we wouldn’t be surprised if BTS is the next act to take over Fortnite. 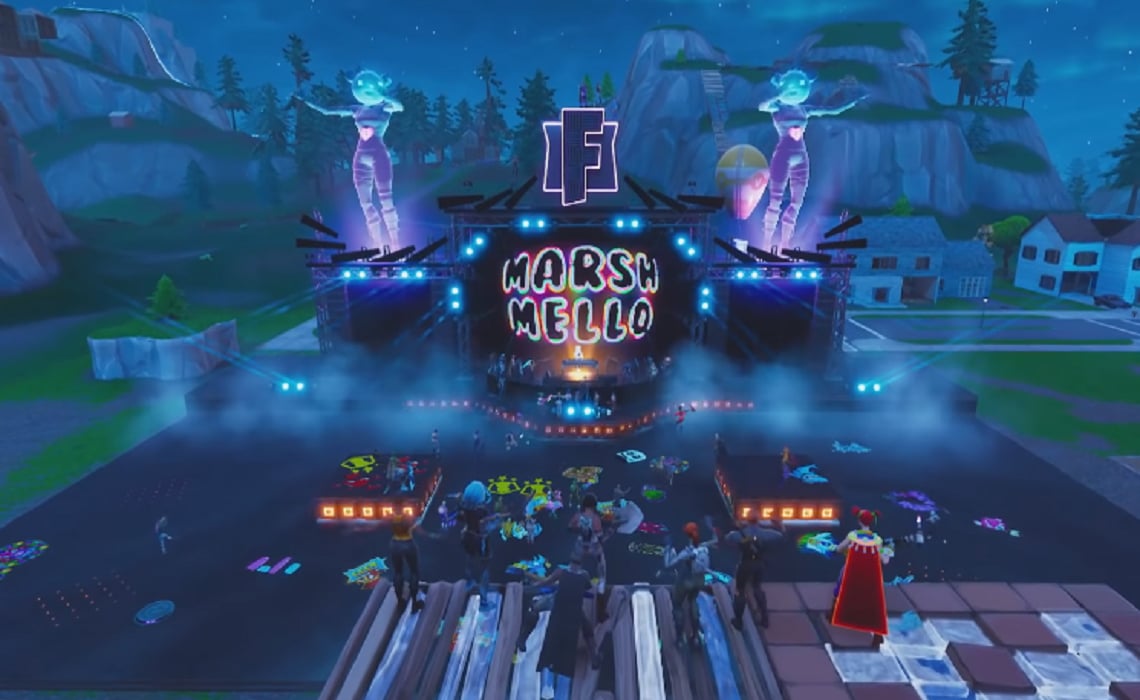 If BTS is to take the digital stage in Fortnite, though, they need to do a live concert. While all the EDM artists have performed live, Travis Scott’s concert was more of a pre-recorded music video designed for Fortnite. What better group to introduce live concerts than BTS?

Of course, there’s a lot of technical work that needs to be in place before Epic would be able to pull this feat off. It’s hard enough to broadcast live vocals for one singer, but seven is much more difficult. Plus, BTS is well-known for their choreography, so Epic would have to find a way for them to perform their entire choreography for the show in the game.

As long as the technological advancements are there for BTS to use, Fortnite would be missing out if they didn’t give them the stage. Think of all the money Fortnite could make if they sold the choreography BTS performed as emotes for people to buy after the show. 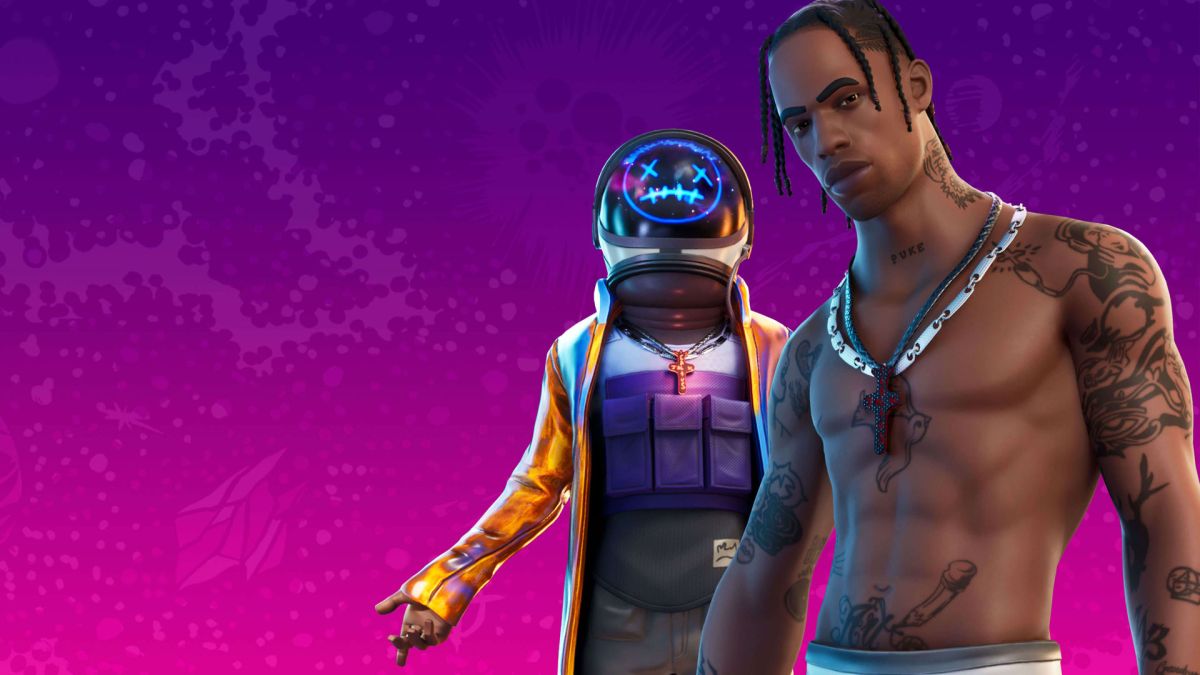 All the money for Epic

In all seriousness, BTS could be Epic’s biggest moneymaker if they were to give BTS the Fortnite stage. They could sell tickets to the event, which the ARMY alone would make Epic plenty of money. Plus, Epic made a lot of money from the BTS emotes they just recently released, so there’s clearly an audience for them.

Most important of all, people who weren’t already playing Fortnite would be willing to join to see BTS and may fall in love with the game. Creating new players seems useless when Fortnite is free, but there is still money to be made from new players. While the game itself is free, adding a new player to the game means another possible buyer for exclusive skins, emotes, gliders, and more. 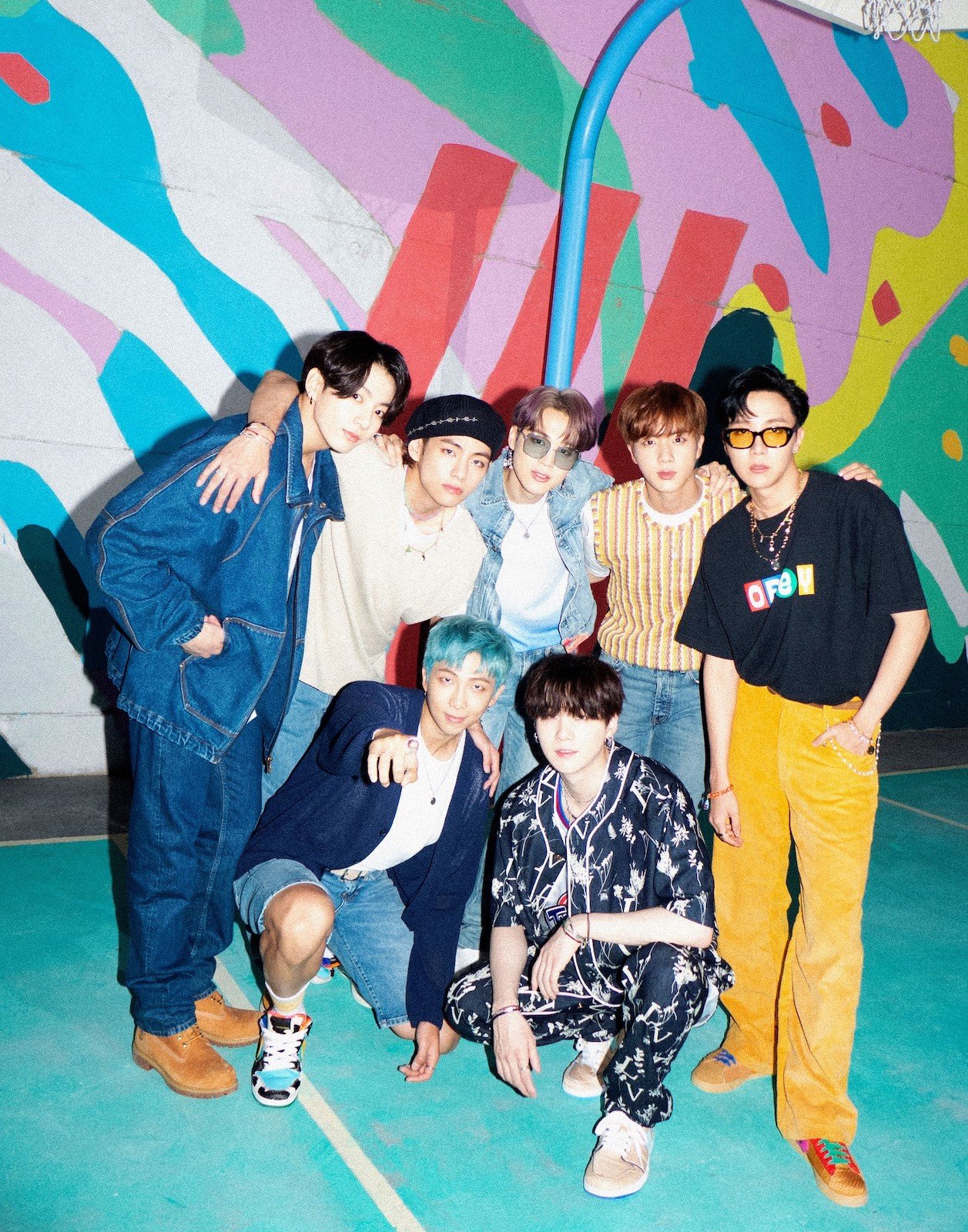 The new normal for concerts

Whether or not Epic chooses BTS as their next live performers, there’s an audience for live concerts in Fortnite. With the majority of the world still on lockdown, traditional live music performances won’t be returning anytime soon.