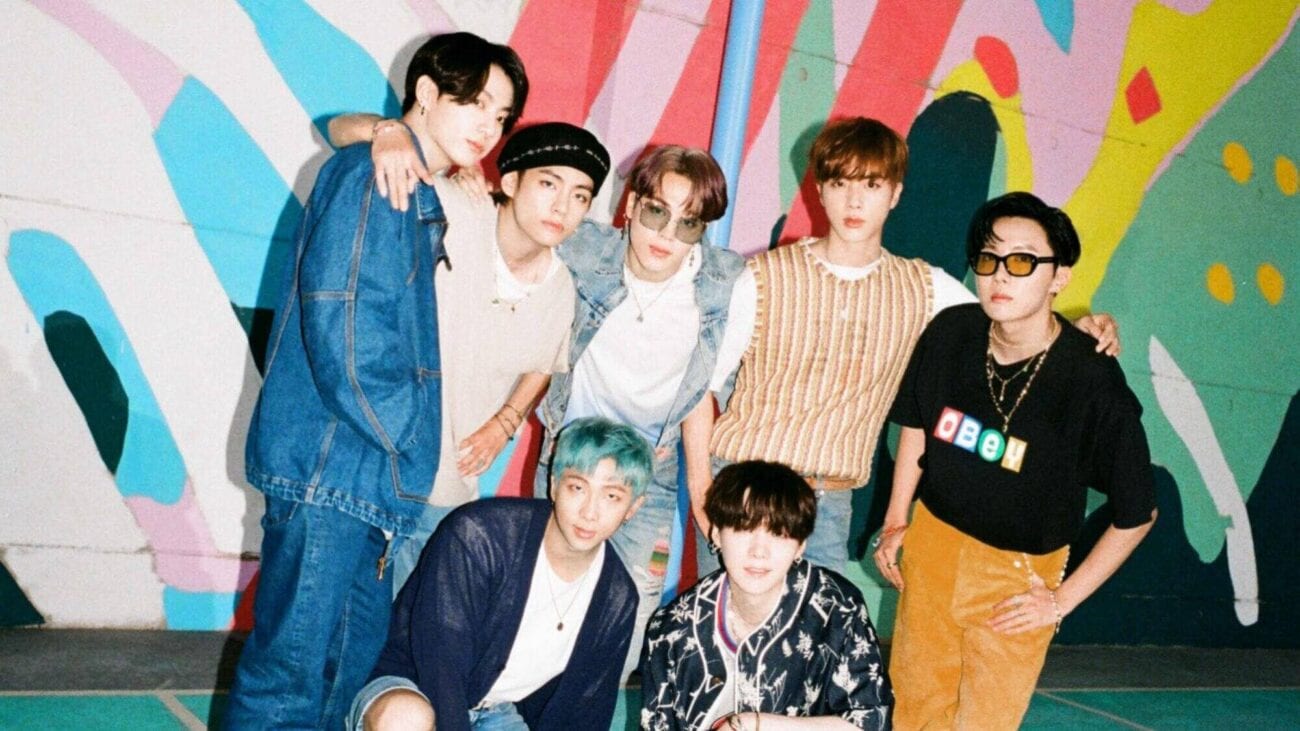 ‘BTS Universe Story’ is out: All the funny memes about the new app

BTS is currently ruling the world. They’re dominating the music scene. They have a web series. There’s always a new music video in the works. There’s endless content it seems about the band to keep their Army satiated. Now, the group has set their sights on the world of video games with BTS Universe Story. Yes, there’s a BTS video game now, for the person who isn’t a fan of the group looking in from the outside.

What’s BTS Universe Story about? Based on what we know of the game, the animated versions of the BTS members act out scenes from their old music videos. Users take a more active approach in those stories, allowing them to make decisions and guiding the “characters” in a storytelling game. You can also make original stories as well. It’ll be pretty fun for the BTS superfan in your life to give it a shot.

1. Bold of you to assume that we’d take this seriously

People are inherently silly creatures at heart, you know? Hopefully, the boys will just take things in stride because they are also quite silly.

Bighit when they made BTS Universe Story: pic.twitter.com/OFgSYLWrFg

We don’t really think so.

armys when namjoon downloaded bts universe story game and looked through it pic.twitter.com/nb9UY0kPF6

3. The BTS Army is just running around like chickens right now

And what we’re really learning from all of this is that chickens are very, very, very, very scary. Look at those chickens go! Like, what are you supposed to do with that? And it’s just never-ending.

namjoon when he
excited see all the
about bts y/n stories
universe on himself pic.twitter.com/IuhWJqUUe9

4. Awkward moments? In this fandom? More likely than you think

This just seems like a vehicle to further push y/n (your name) stories forward. And this BTS meme-r is right on. So, basically, we’re saying godspeed and be careful Namjoon.

5. And we immediately go into sacrifice

It’s day one here, people! Let’s not sacrifice virtual BTS until like, day two, at least. We’re really hoping that the boys aren’t looking too deeply into some of these stories. But, honestly? Mistaking a sacrificial ritual for a date is a big freaking mood.

Don’t go trawling through fan stories about you and your friends without preparing yourself mentally for what you might see. That’s what we’ve learned here. Namjoon stays on the app. Why are you doing this?

7. The meme potential is off the charts!

Are we truly surprised that the first instinct of the BTS Army is memes? Are they not people?! Do they not meme-like us all?! We don’t really know what the game developers were expecting otherwise.

8. We’re not shocked at all by this

BTS Army is absolutely wild when handling them memes, aren’t they? They’re the wildest out there.

#JIN: HER SISTER WAS A WITCH, RIGHT? pic.twitter.com/7feOZNbh3b

God, the look on those animated faces is what really kills us. We’re dead from laughter mostly because the BTS Army does not play with their memes! There is no playing at all here.