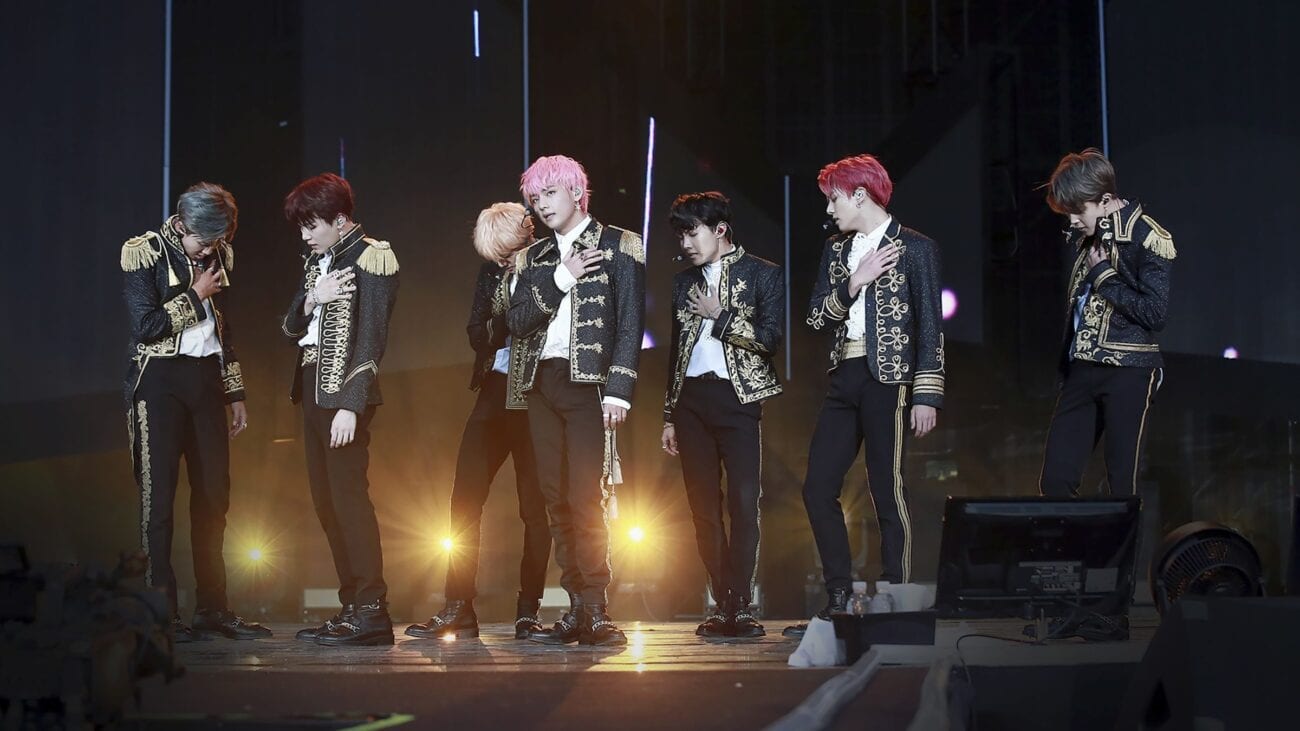 What does BTS stand for? Your favorite boyband name explained

You have their picture on your wall, you save up for their concerts, and you know all of the lyrics to their songs; yet, you aren’t quite sure what their name means.

K-Pop band, BTS, have taken over the world with their catchy songs, fierce looks, and flawless dance moves; however, fans are still wondering, “What does their name actually stand for?” After a little digging around, we finally have the scoop, and guys, it’s probably not what you thought. 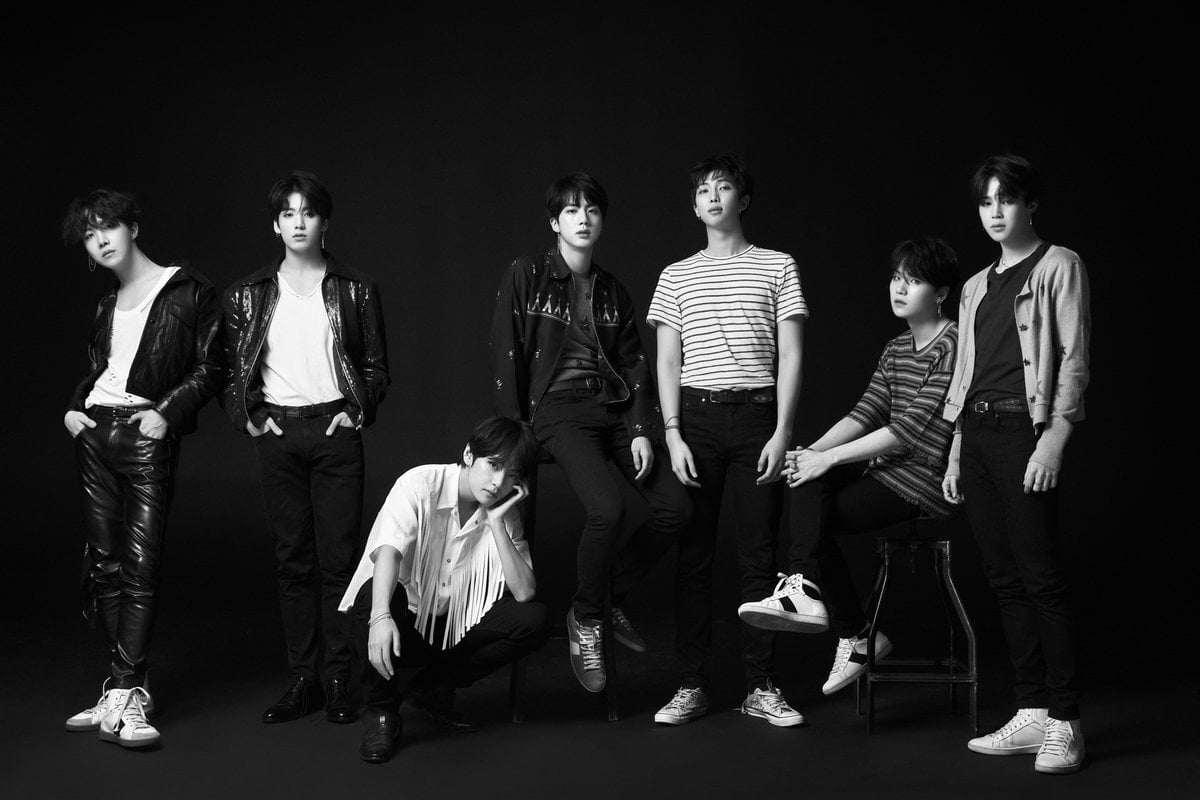 Even if you’re not familiar with BTS’s music, you’ve probably seen their name in headlines about the group breaking records and selling out stadiums. In fact, the group is so loved, fans have waited in line for days just to get a peek of them in person – yes, days.

The K-Pop supergroup is composed of seven members: Jimin, RM, V, Suga, J-Hope, Jin, and Jungkook. The group exploded onto the music scene in 2013 and are currently on top of the world. Many were confused about what the letters “BTS” meant, so fans began to refer to them as the “Bangtan Boys” or other nicknames inspired by the letters. (Our guess was Boys Talk Sexy.)

When traveling the globe, “BTS” is more commonly used for different languages to understand; but, where did the letters “BTS” come from in the first place? Surely, there must be a meaning behind them . . . . 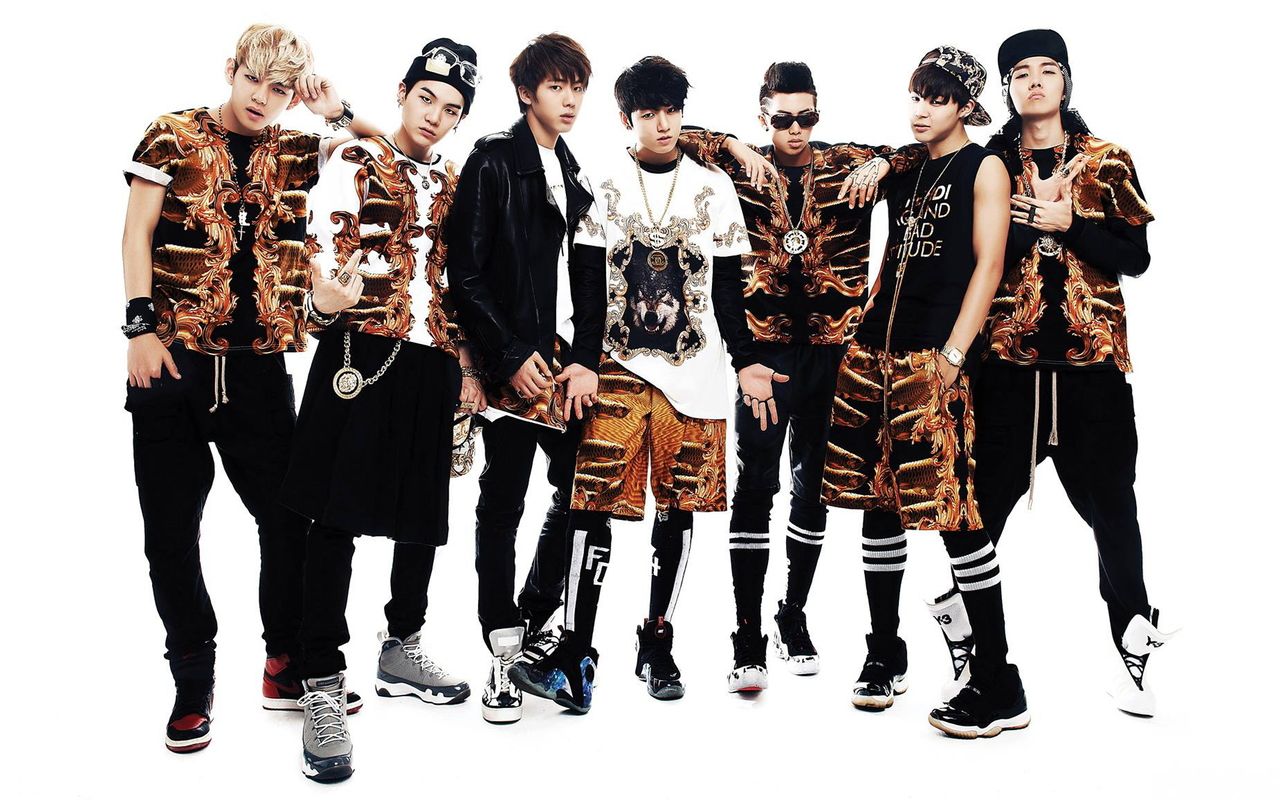 Deeper than we thought

The name “BTS” actually stands for the words “Bangtan Sonyeondan” which translates in English to “Bulletproof Boy Scouts” – but what does the name mean?

According to member J-Hope, “It has a profound meaning . . . ‘Bangtan’ means to be resistant to bullets, so it means to block out stereotypes, criticisms, and expectations that aim on adolescents like bullets, to preserve the values and ideals of today’s adolescents.” 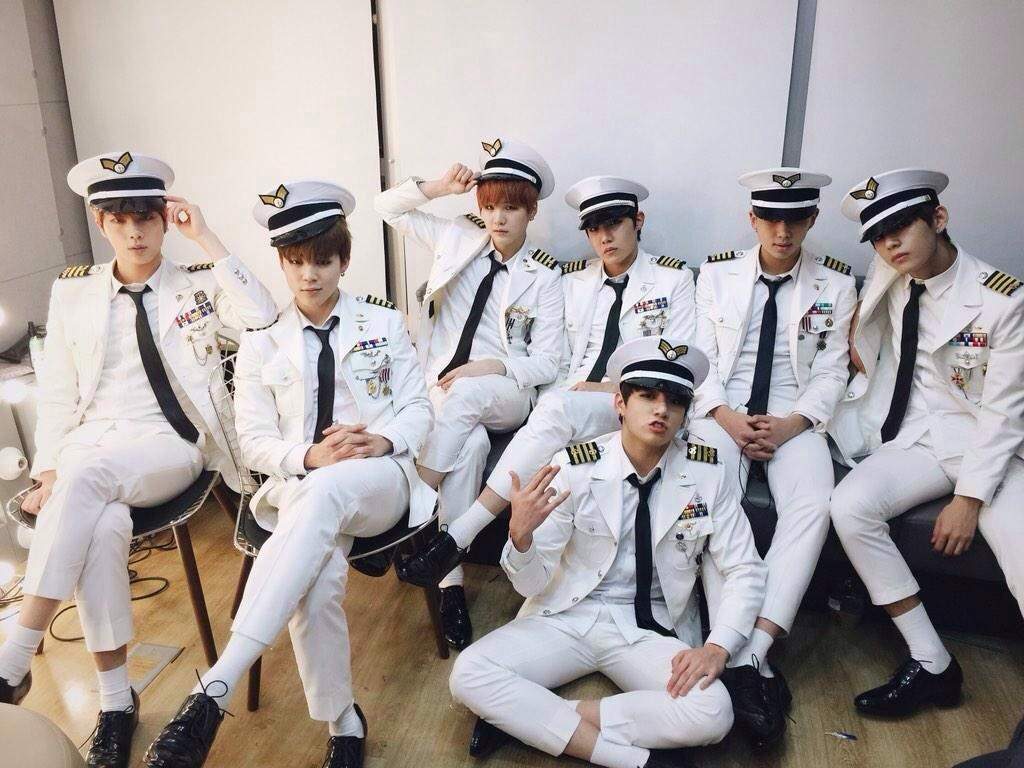 Right in front of us all along

Little did we know, BTS has actually revealed their true identity within their songs. They have rapped & sang referring to themselves as the bulletproof boy scouts on many occasions, like their song “Attack on Bangtan,” saying:

(Don’t be upset if you’ve made this realization now, “Bulletproof Boy Scouts” doesn’t exactly fit in with the BTS acronym.) 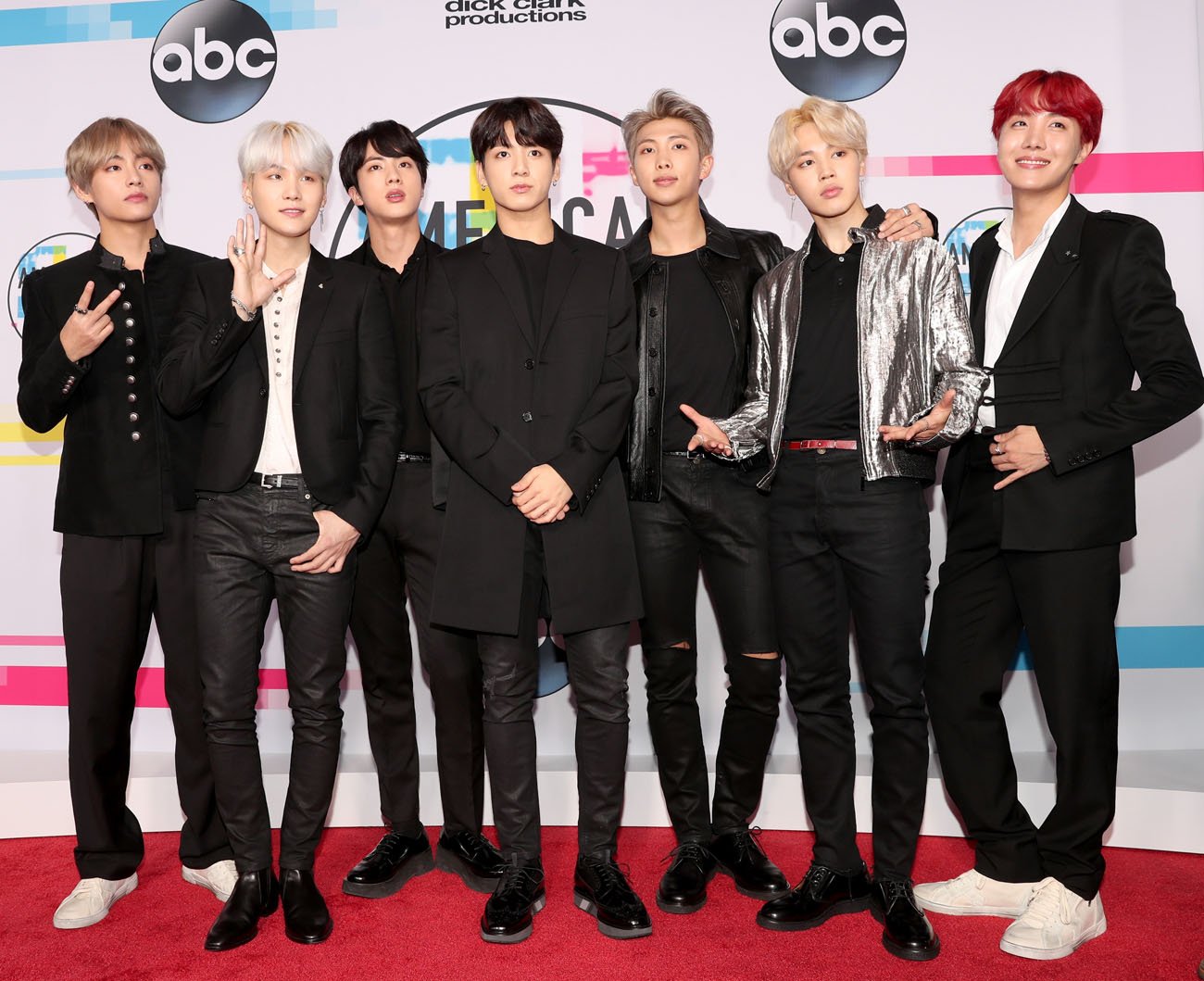 The power of acronyms

After touring in the U.S. in 2017, BTS rebranded themselves and announced that the letters would have an extended meaning: Beyond The Scene. According to Soompi, BTS’s entertainment agency, the new name symbolized youth who go against the grain to move forward and avoid settling.

Part of BTS’s vibe & style is to stay true to themselves, even if it means changing their looks, themes, and musical styles time from time. They wanted to reflect these changes through their various names – after all, we’re ever-evolving humans!