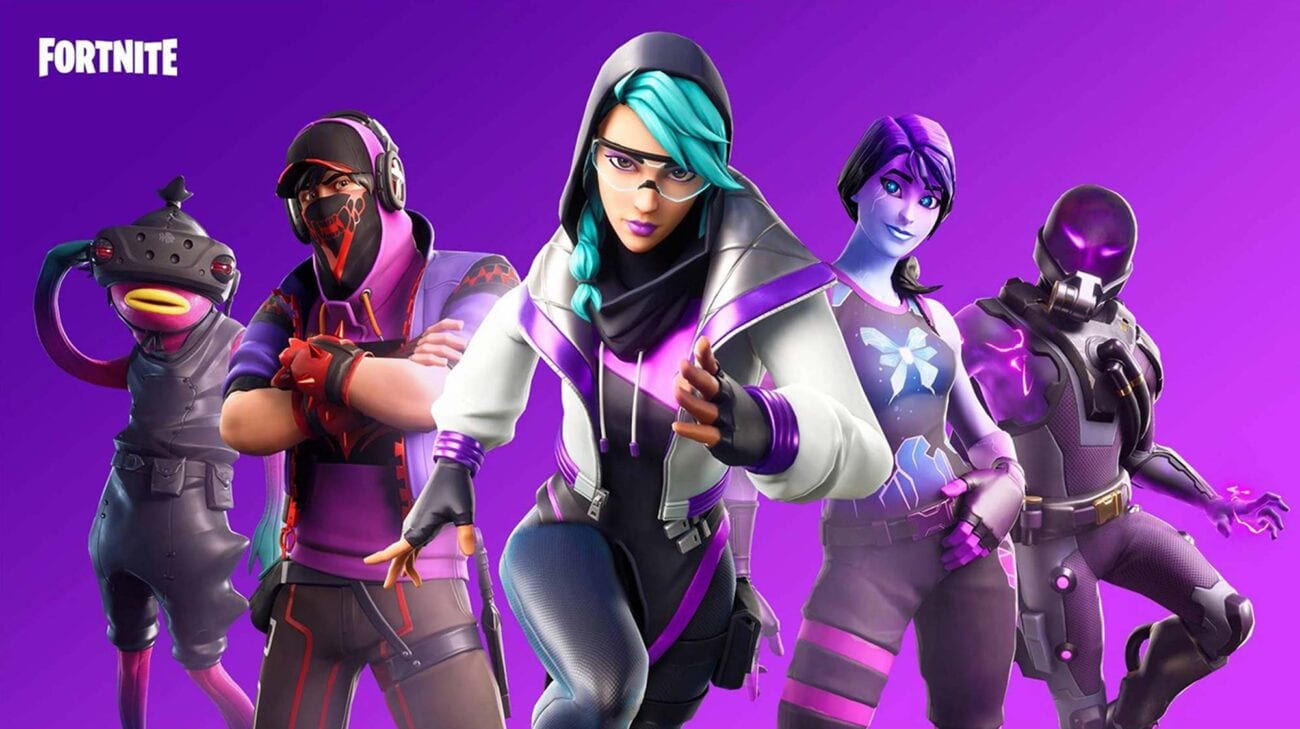 You need to watch these Fortnite streamers on Twitch

Some would like to purport Fortnite is a dead game, but the people who are saying this are either just tired of hearing about the abundantly popular battle royale game, or have decided to dislike it because they’ve moved on to other games.

Fortnite is most certainly still wildly popular. It’s plenty easy to pop into a full lobby of one hundred players, YouTube videos about the game still hit #1 on trending on a regular basis, and as of writing this on a Tuesday afternoon –  when most people are too occupied to be watching Twitch – there are 176,000 people watching Fortnite streams. The video game is still alive and kicking . . . or rather, shooting. 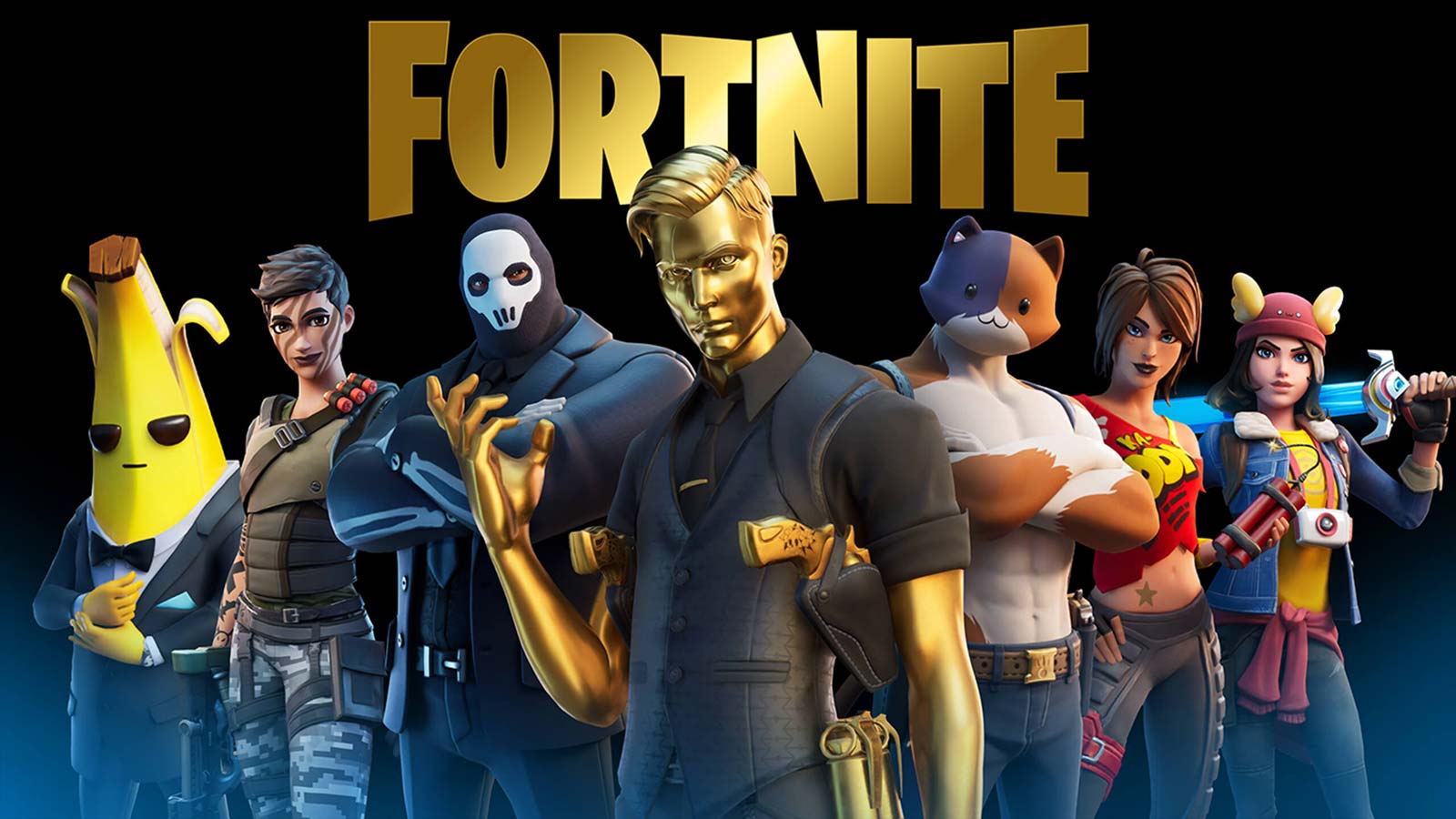 If you are one of the many people still loving the cartoony style video game perhaps you’re looking for more Twitch gamers to follow who are still playing the game as obsessively as you.

They’re great for learning gameplay strategies, resting your hands when you’re not actively playing, and with Fortnite’s new rule of capping the number of players during events – you may need to watch a streamer if you don’t get into a server.

If you’re looking for some more Fortnite streamers to follow on Twitch, allow us to suggest some of our favorite channels. 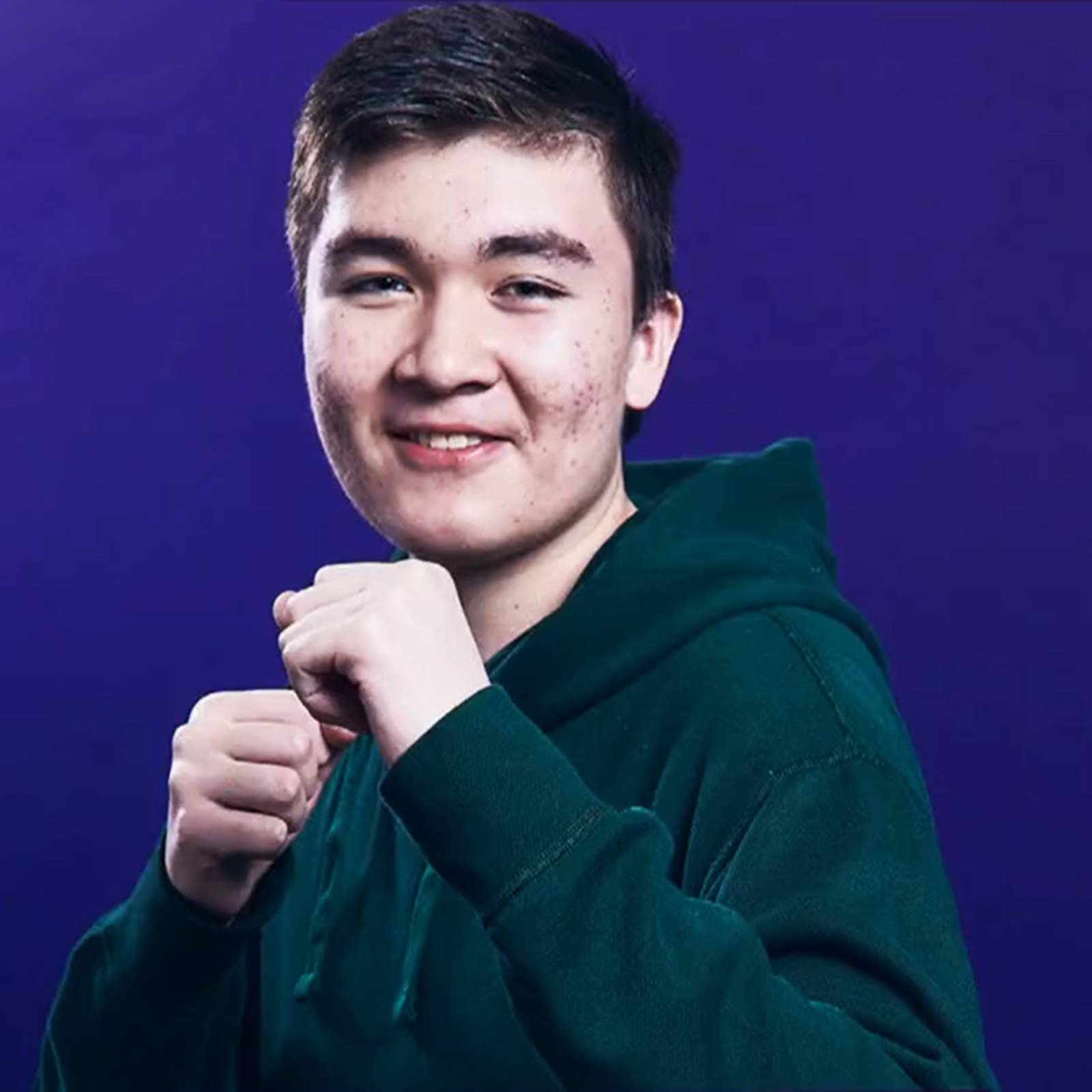 Fresh is a young Australian streamer who goes live on Twitch regularly. He’s extremely good at the game, which means witnessing some truly impressive build fights. However, Freshisn’t always a hardcore sweat.

Sometimes he’ll team-up with popular Fortnite YouTuber LazarBeam in order to pull off funny memes and ridiculous ways of winning a victory royale.

It’s important to note that since Fresh is an Australian streamer the hours he goes live are usually somewhat late for US viewers – but he’s a great choice for night owls and people who live in a similar time zone. 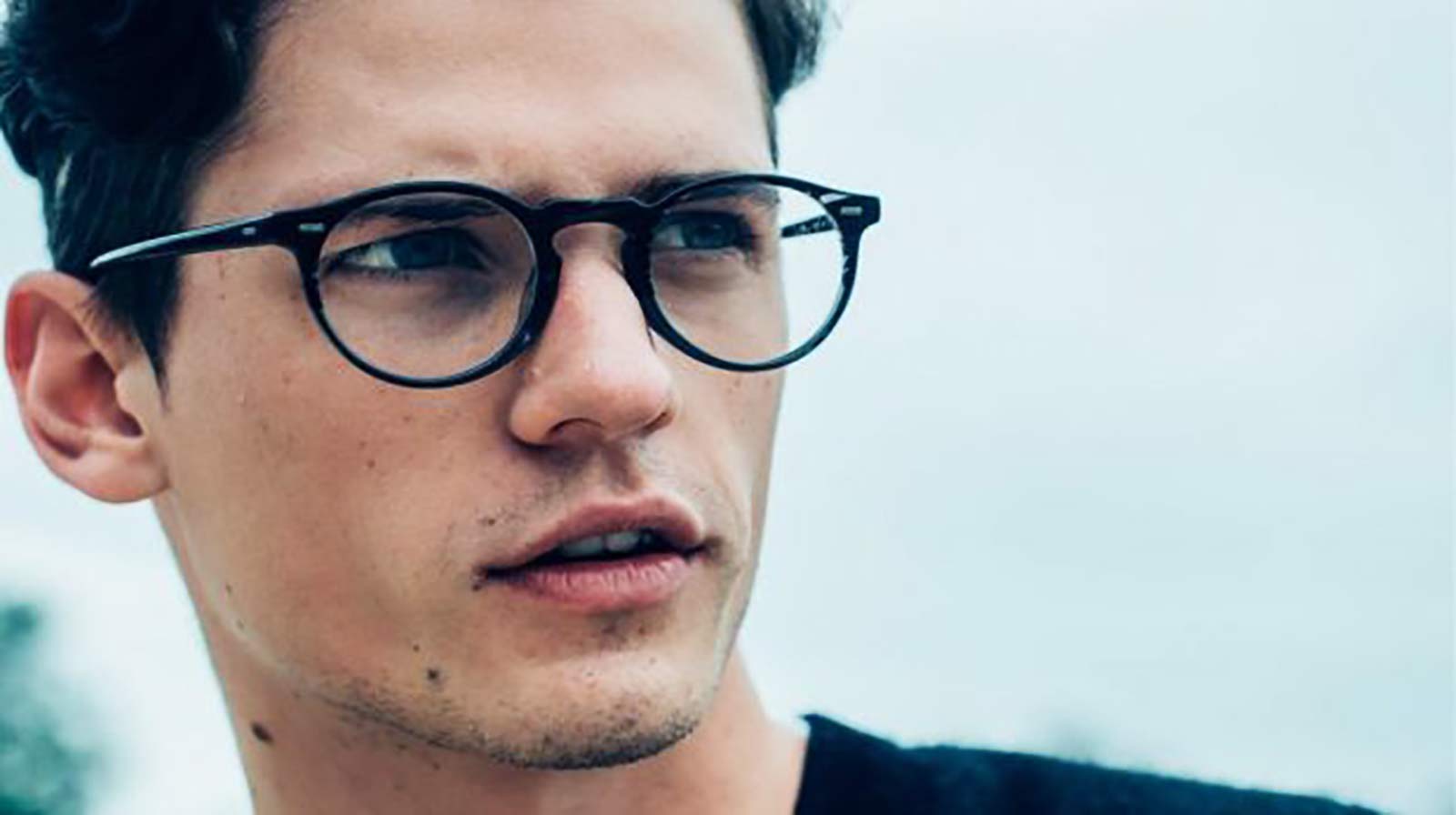 Nate Hill is a professional gamer and a member of FaZe Clan. Hill’s streams are pretty chill for the most part and they’re also extremely long since he needs to keep his skills sharp for tournaments. Both of these attributes make his streams great for keeping on in the background while you do other things, or if you just want to relax for a bit.

Hill also sometimes takes breaks between rounds of Fortnite to exercise a tiny bit, which we like to use as a reminder for ourselves to get up and stretch from sitting for long periods. 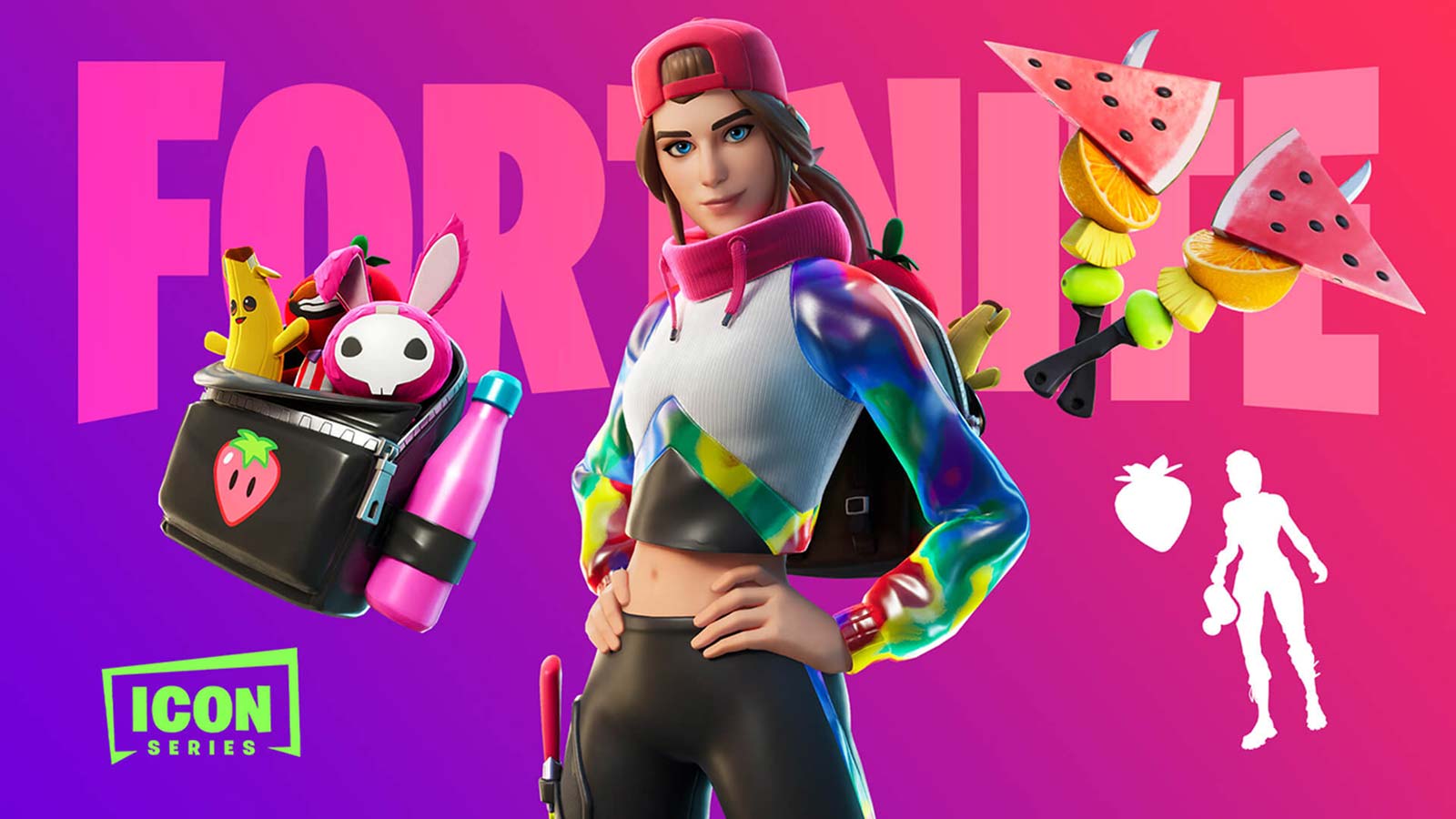 Another Australian streamer, Loserfruit is actually one of the few lucky streamers to have her very own skin in Fortnite. Fans of the streamer can purchase the character designed to look like her when it pops up in the Fortnite shop – it debuted just a few days ago.

She has scheduled streams on Sunday, Monday, Wednesday, Thursday, and Saturday. Some days she’s even scheduled to do two streams. Her varied schedule means she’s pretty much bound to have at least one or two streams a week convenient for you.

Loserfruit is also a competitive and professional Fortnite player which means you can definitely learn a thing or two when watching her play. 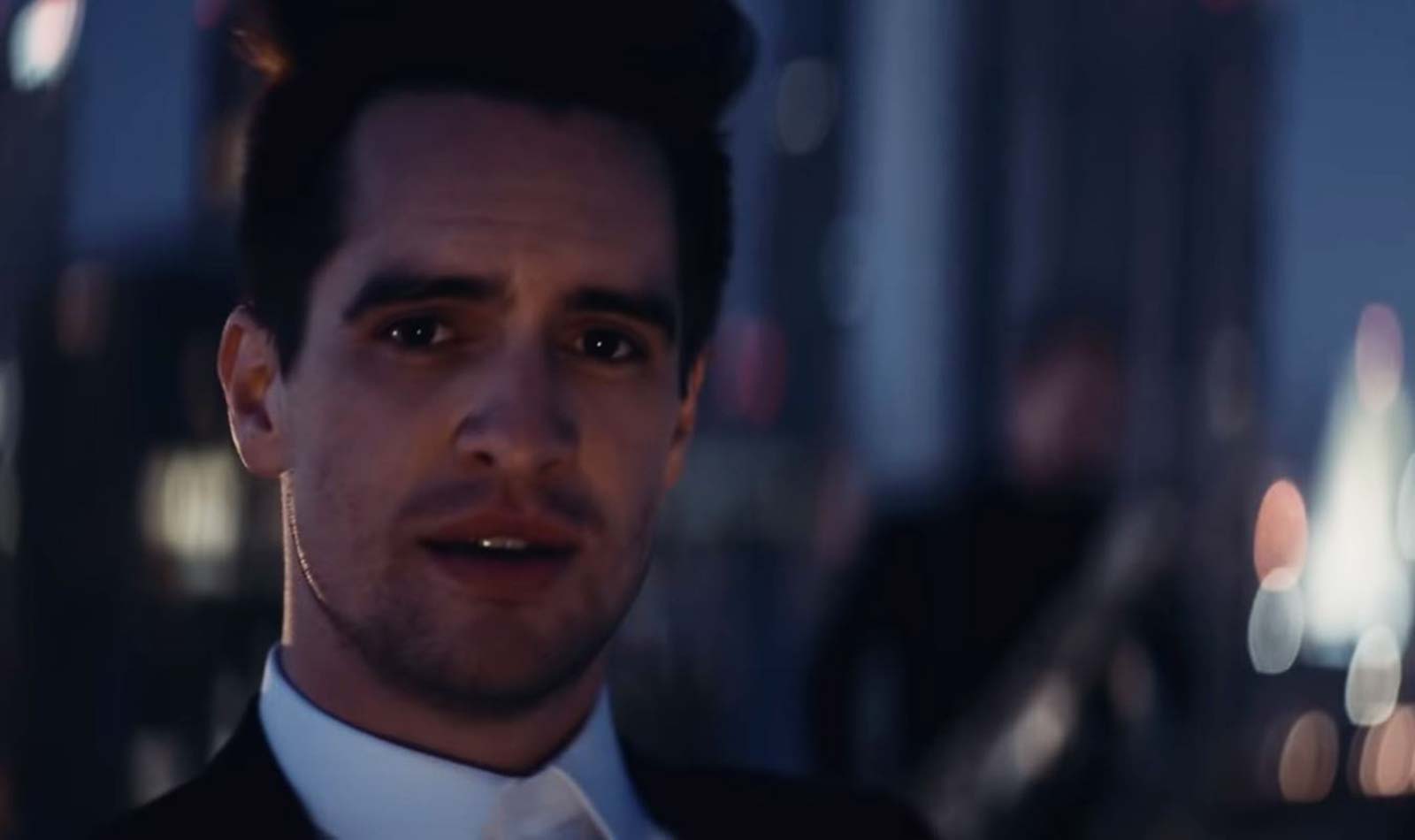 The name probably looks at least a little familiar – and it should. Brendon Urie, lead singer of Panic! At the Disco is a Fortnite streamer and has been for years now. He usually streams pretty regularly, though it’s been about a month since he’s gone live, so maybe he’s writing new music?

Brendon even has his own Epic creator code, which you can type in before buying anything on Fortnite. His streams are usually pretty lighthearted and all the money he earns from subscriptions, donations, and bits go to the Highest Hopes Foundation. 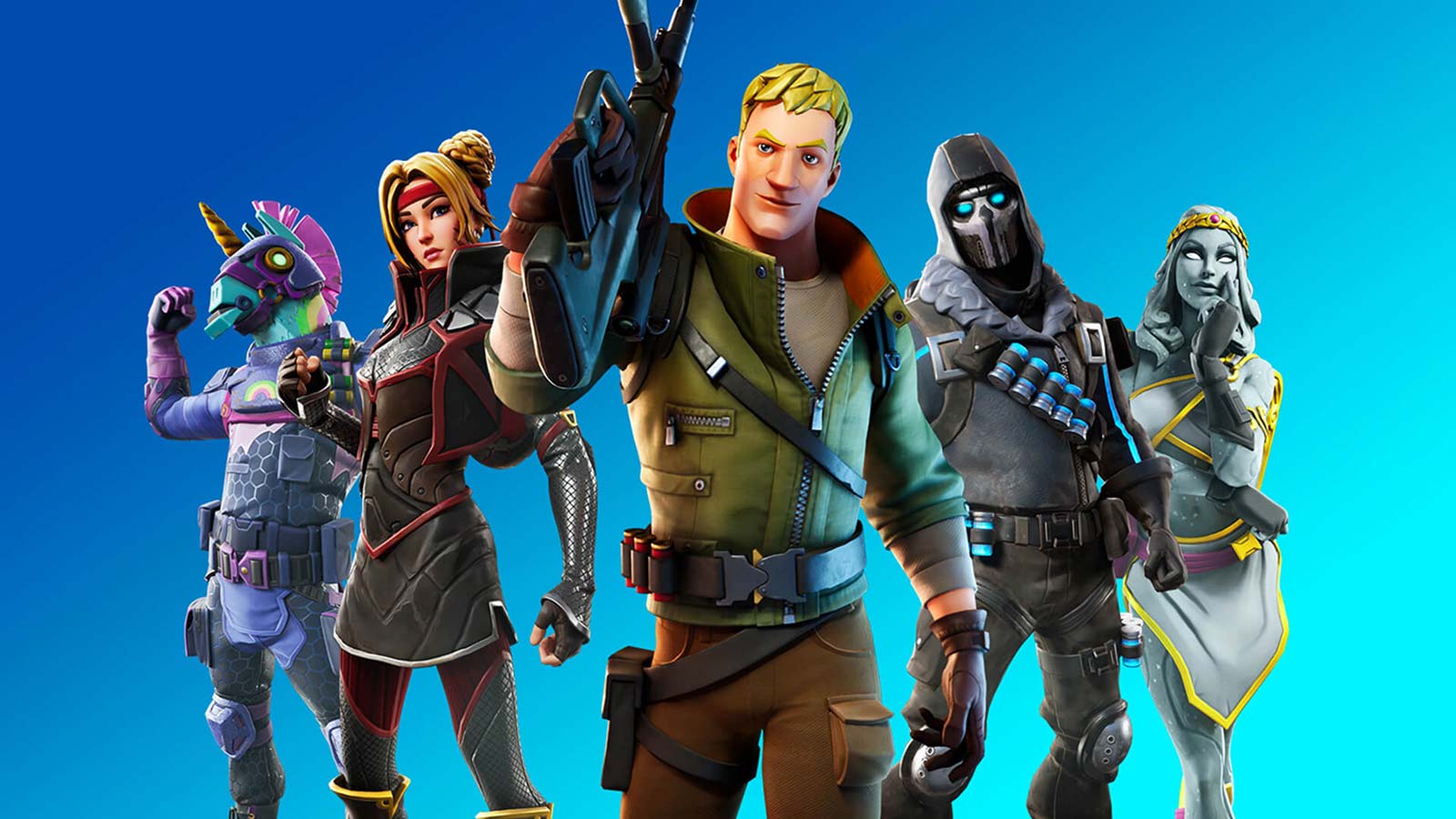 This one probably seems like a no-brainer. Following the official Fortnite Twitch channel means getting notified whenever an official tournament begins. Tournaments are really interesting to watch and allow you to spectate some of the most impressive Fortnite players around go head to head with one another.

While it isn’t always the most fun for gameplay to be interrupted by announcers making jokes or narrating what’s happening on the screen, other times hearing people get just as into the gameplay as you makes everything even more fun.