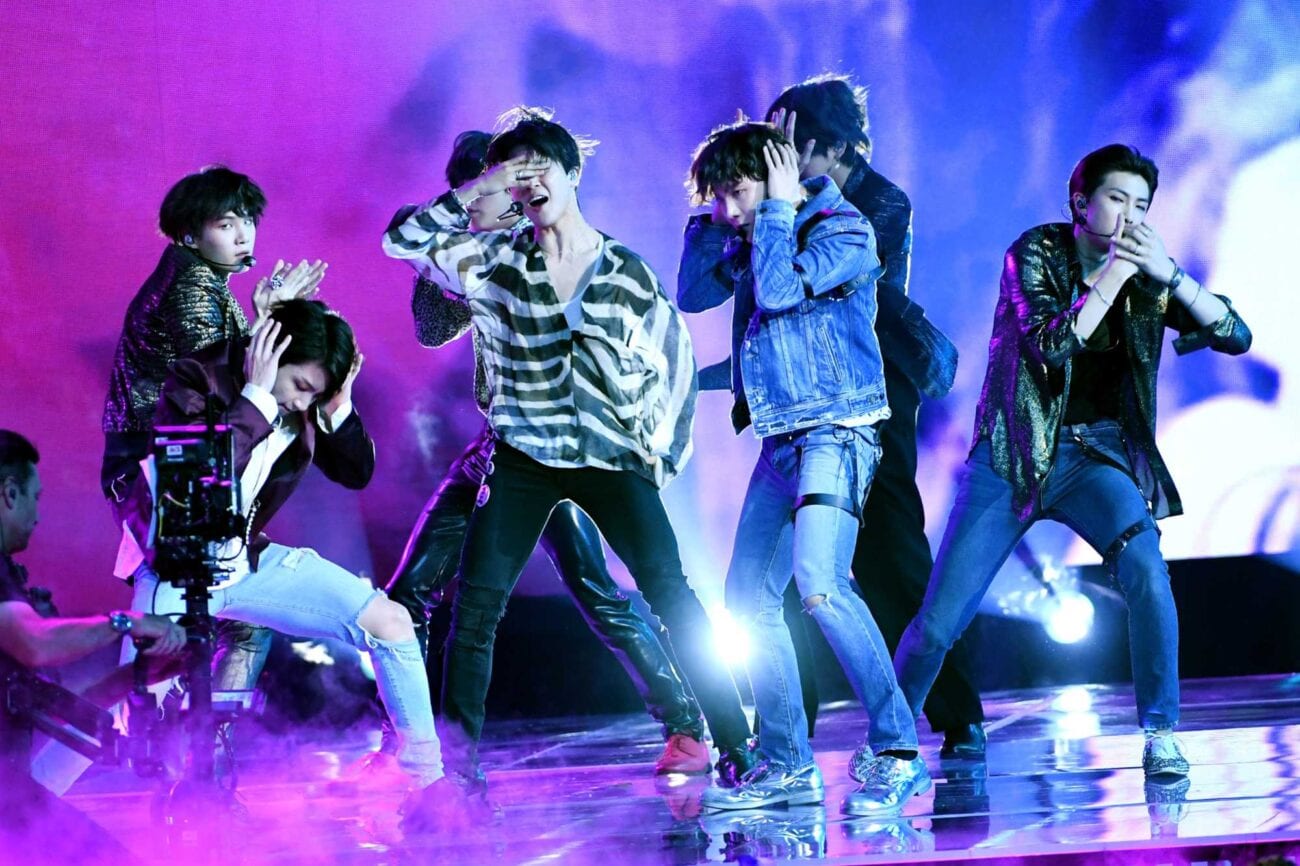 BTS isn’t letting COVID-19 slow them down. The K-pop group has announced it will hold a digital concert to celebrate the release of their new album BE (Deluxe Edition). The concert will be called Map of the Soul ON:E and run an estimated ninety minutes. But how will fans be able to stream it?

Map of the Soul: ON:E will be streamed twice over the course of a single weekend on October 10 & 11. The first showing is set for 6 a.m. EST on Saturday and the second is scheduled for 3 a.m. on Sunday. Billboard stated that the concert will be streamed on BTS’s official website Weverse and require the purchase of a digital ticket. 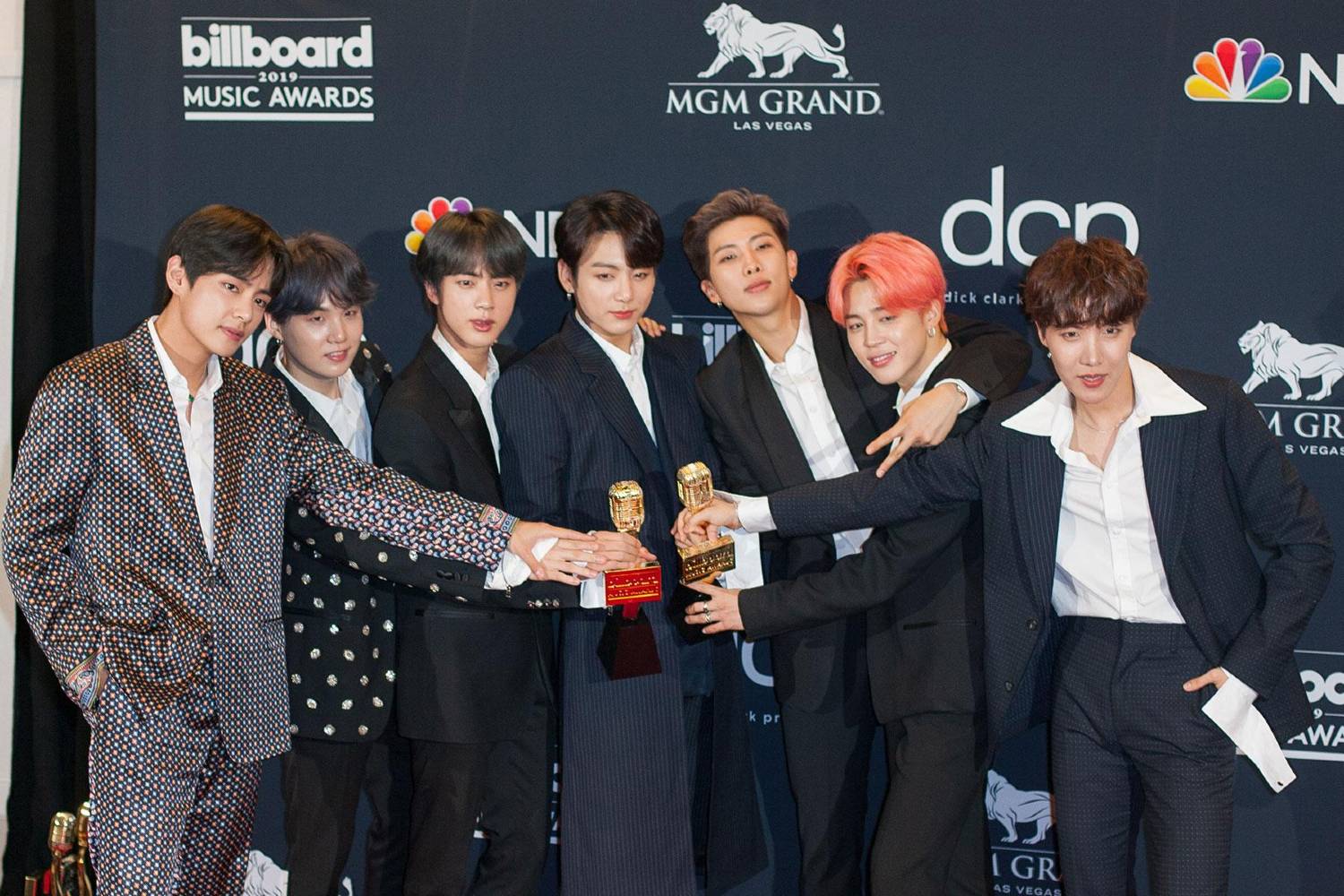 This is not the first time BTS has attempted a digital concert. The group hosted the virtual event Bang Bang Con in April, which showcased archival footage from past shows. The event was well-received by fans and led BTS to livestream the digital concert Bang Bang Con the Live on June 14. 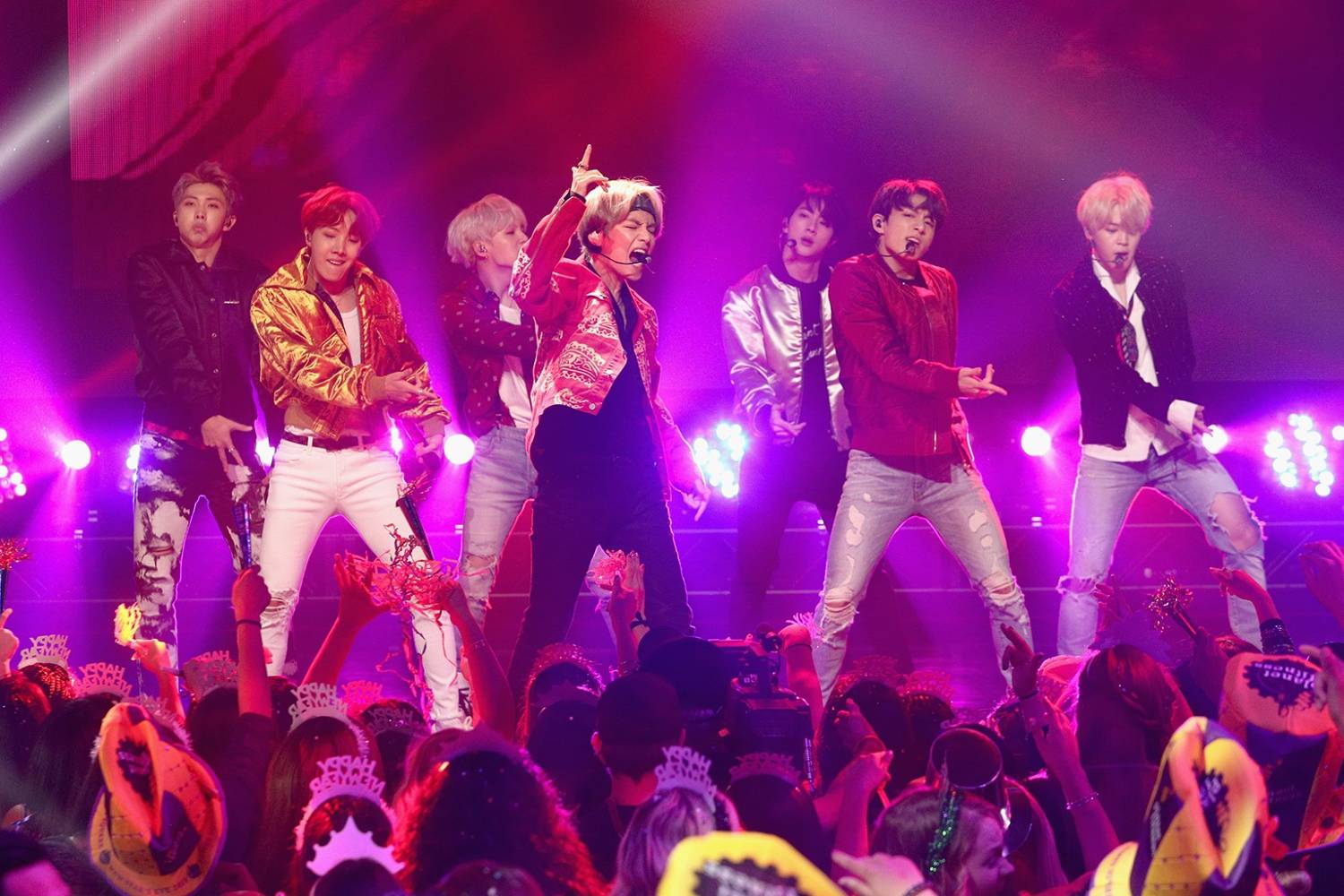 BTS performed fourteen tracks over the course of the 100-minute long Bang Bang Con the Live concert. Big Hit Entertainment claimed that over 750,000 concurrent viewers tuned in for the pay-per-view event, with special ARMY fan-club tickets selling for $26 and pre-order tickets costing $35. The concert made an estimated $19.5 million, which is the largest recorded audience for a livestream show.

Rolling Stone compared the digital concert to Ed Sheeran’s Divide tour, which is the highest-grossing tour ever recorded. Divide grossed $775.6 million over 2.5 years and 255 dates, which comes out to an average of $3 million per show. BTS’s digital concert was so lucrative that they would be able to reach the same gross with only forty dates.

BTS’s method also remedied the need for additional expenses like food & lodging, meaning the group got to pocket even more cash. There’s also the benefit of a digital interface that allows fans to focus on their favorite group members. Music Business Worldwide claimed that the Weverse streaming app comes with different angles so viewers are able to choose what they want to look at. 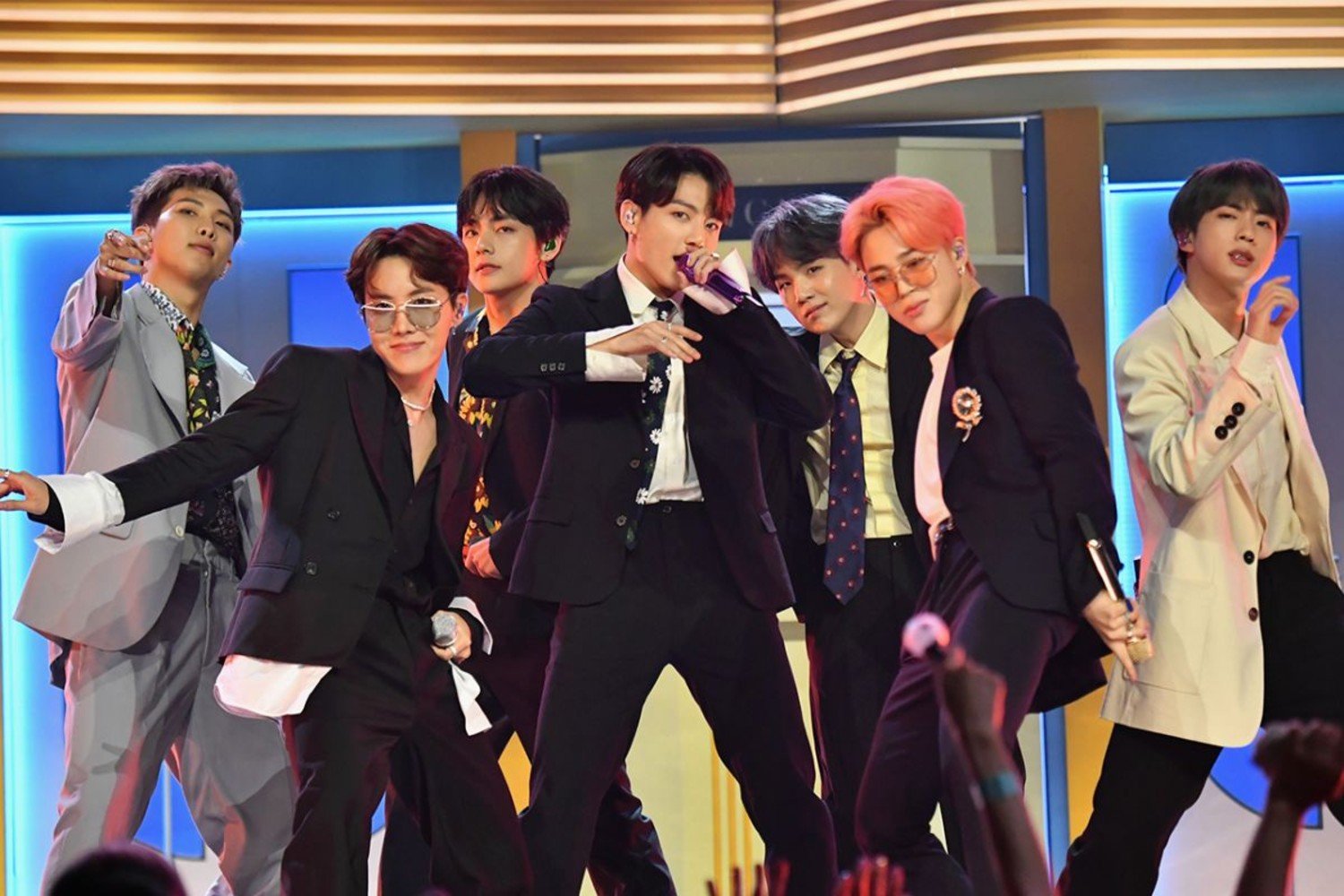 The group discussed the digital concert during an interview with CNN. “If everything went according to plan we’d be on tour now, but the pandemic has changed everything,” they stated. “So we thought about what we can do, and what we can do best at this point, in this situation. Everyone is going through such a difficult time, so we wanted to cheer them up.”

BTS were shocked by the turnout to Bang Bang Con the Live and thanked fans for their unending support. “We never expected such a remarkable accomplishment. It was quite a valuable experience for us to perform for ARMY even in these hard times,” they stated. “The fact that we won’t stop navigating ways to stay connected with our fans means a lot to us.” 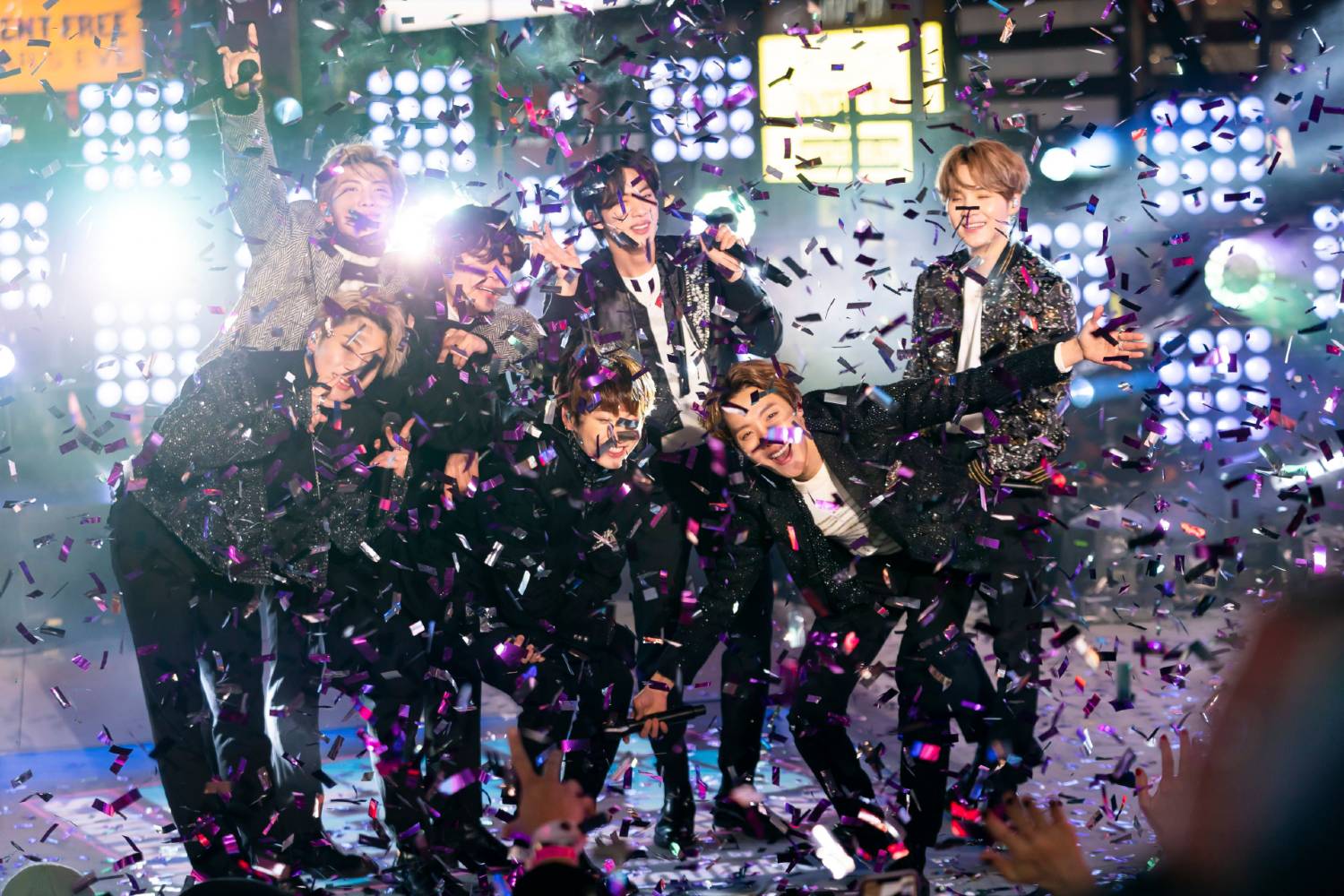 BTS’s digital platform has helped to remedy an otherwise difficult financial situation. Forbes reported that Big Hit Entertainment sales dipped 8% after BTS was forced to cancel tour dates due to COVID-19, but the digital concerts have paved the way for a newer and potentially more profitable business model.

Big Hit founder Bang Si-hyuk assured fans that BTS would adapt to whatever setbacks come their way. “We created revenues with album sales, online concerts, merchandise and video content,” he told The Korea Times. “Despite hardships caused by the pandemic, we still focused on what we have always valued ― fans and content.”