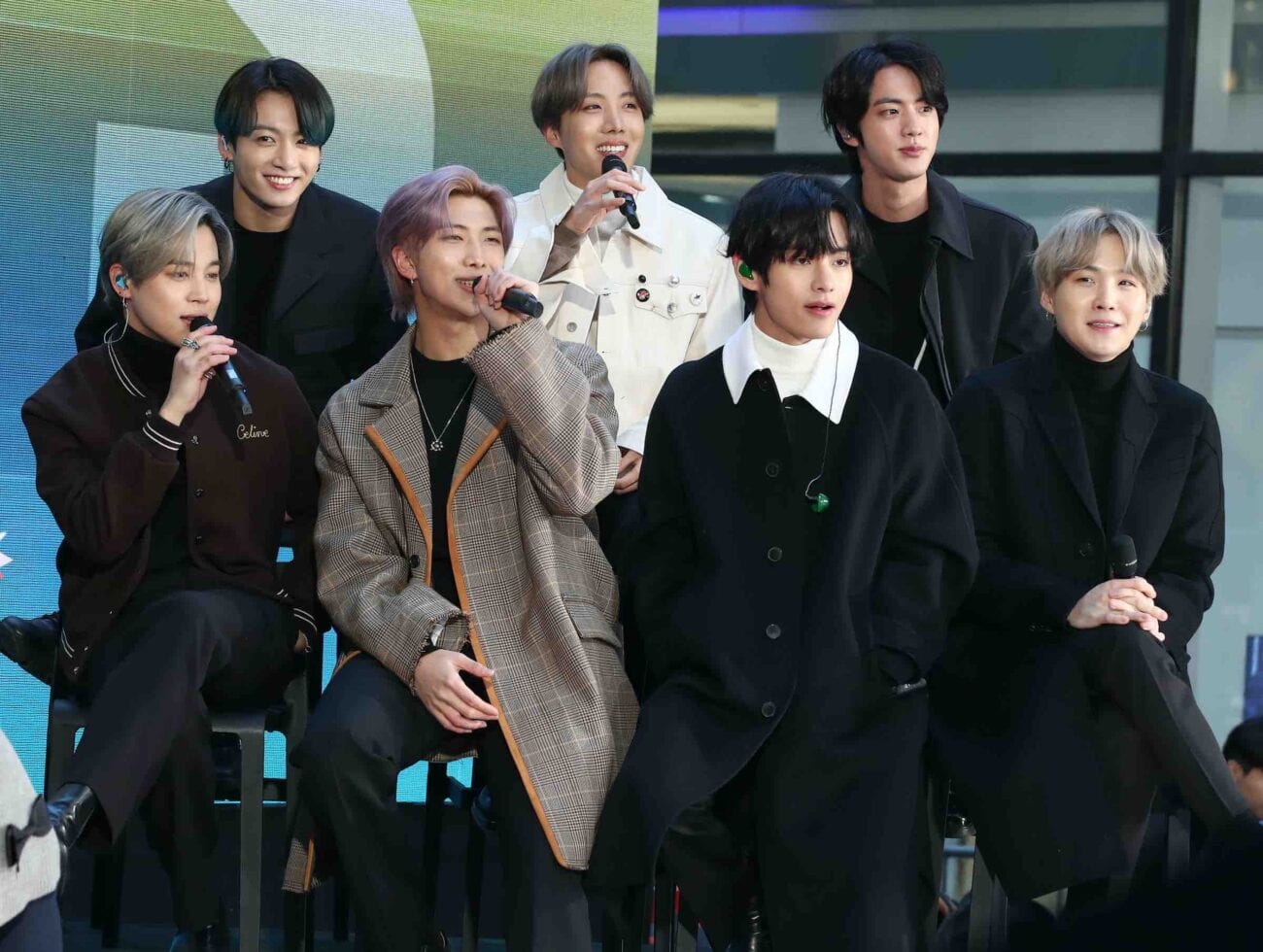 What musical collabs could we see from BTS in 2021?

BTS is having a massively successful 2020, with their most recent song “Dynamite” lighting it up on the charts. The K-pop group began 2020 with the release of their fourth studio album, Map of the Soul: 7, in February. BTS plans on releasing their fifth studio album, BE, on Nov. 20th.

In addition to “Dynamite,” BTS hopped onto a remix of “Savage Love,” a collaborative track from Jason Derulo & producer Jawsh 685. BTS has done collabs with other artists before and we could see more in 2021. Who could BTS collaborate with next year? Let’s find out! 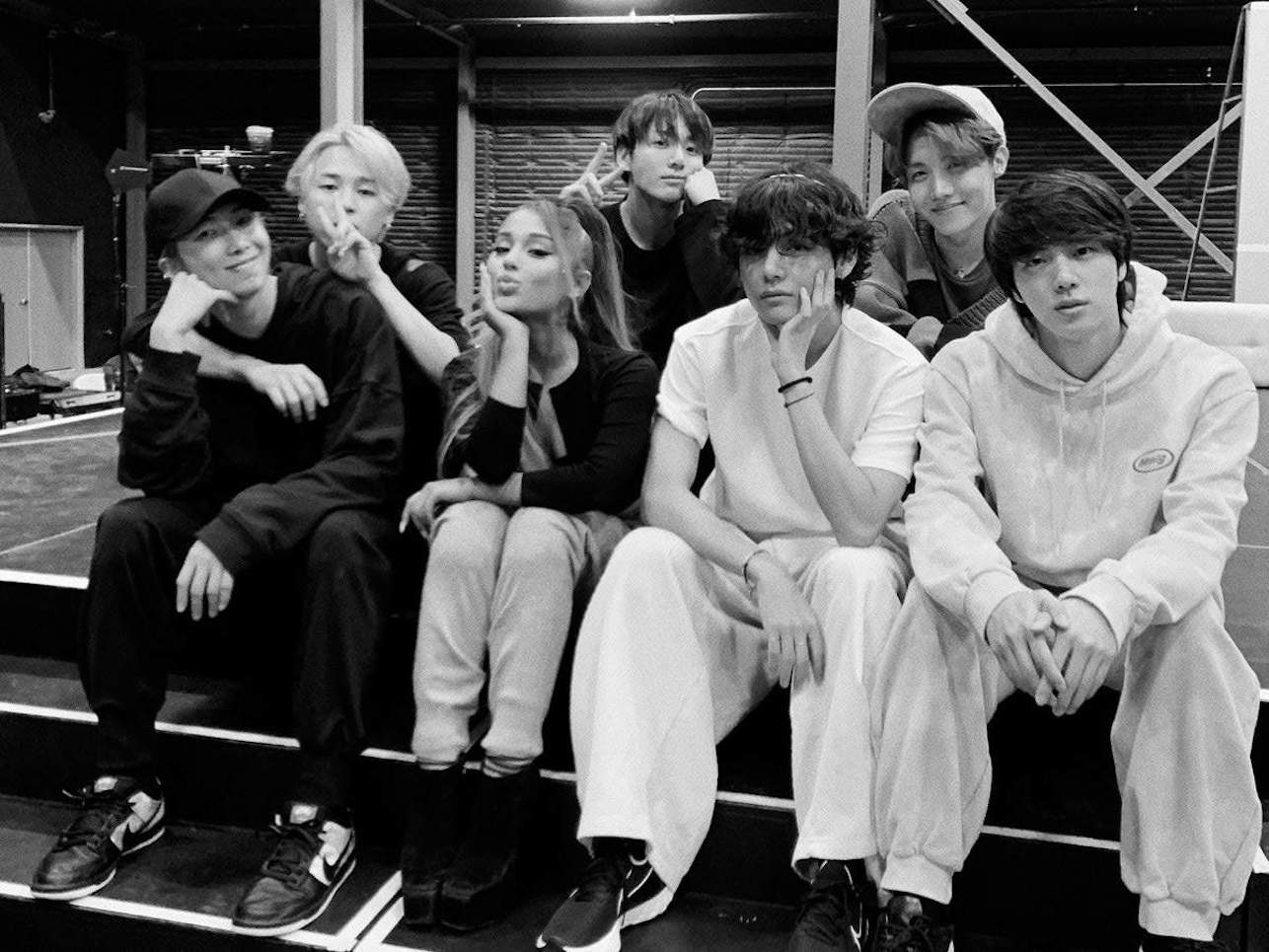 Ariana Grande & Lady Gaga collaborated to release one of the biggest songs of 2020, “Rain on Me”. Billboard posted a poll to their website, asking fans who they would want to see Grande collaborate with next.

Billboard released the poll results Oct. 27th, and a strong majority of fans want Ariana Grande to team up with BTS. BTS won 68.76 percent of votes with 26,277 votes. Behind BTS with 16.36 percent of the total vote is fellow K-pop group, Blackpink. Other artists on the list who received five percent or less are Harry Styles, Billie Eilish, Beyonce, and Drake.

On Jan. 23rd, Ariana posted a black & white image to her Instagram of her alongside BTS. The caption said “look who I bumped into at rehearsal :).” According to SomagNews, the Instagram post was each artist “rehearsing their respective presentations in the U.S.” However, this photo has fans wishing for a collaboration between the two pop superstars. 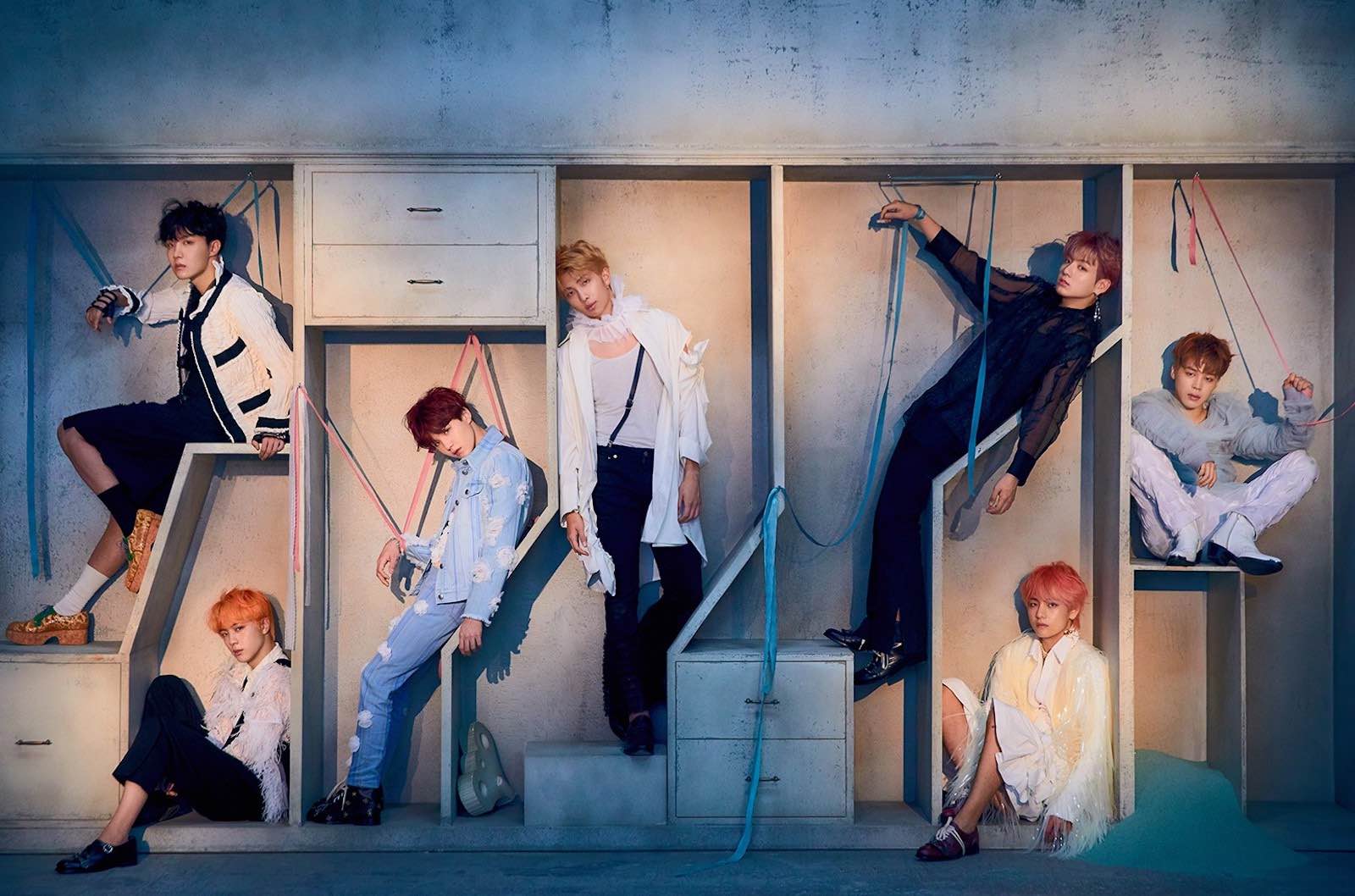 Theories for the next single

Members of the BTS fan base ARMY took to Twitter to share their thoughts for BTS’s next single, which fans believe will be called “Umbrella” based on certain hints from the group. ARMY is theorizing the song could be featuring Ariana Grande.

According to stylecaster, one of the hints BTS is using is “the guys from Big Hit Entertainment have used umbrellas and have used umbrellas as part of the concept prepared for the shows.” BTS’s next single will be released on “Shazam”, but “Shazam” does not have any singers registered to the song yet.

According to Somagnews, other theories about the “Umbrella” title for their next single include a live performance, in which BTS performed at the Lotte Duty Free Family Concert. During a rendition of “Boy With Luv,” umbrellas were in the background on the screen during their performance. The group also posted an image on Twitter for the Love Yourself album of Jimin holding an umbrella. 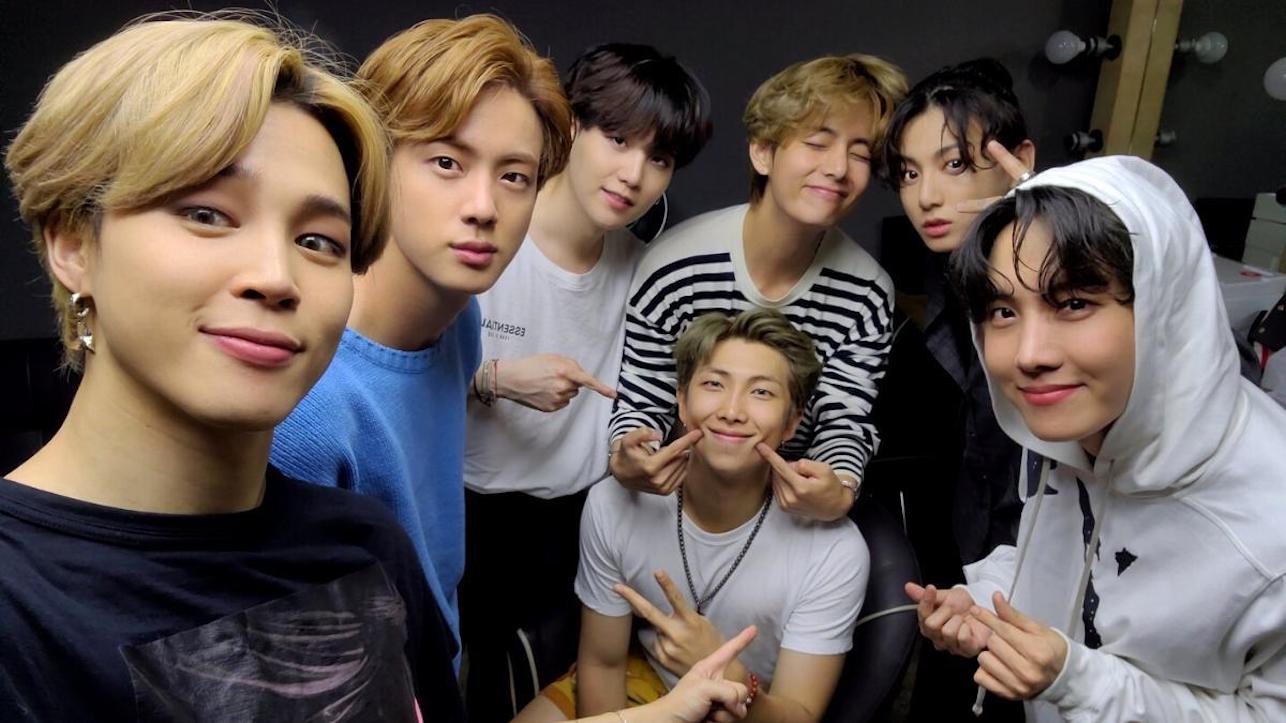 Ariana Grande wouldn’t be the first artist who BTS collaborated with. The group has several songs with popular artists including “Boy With Luv” ft. Halsey, “ON” ft. Sia, and “Waste it on Me” with Steve Aoki. BTS appeared on a remix of “Old Town Road” with Lil Nas X, which was called the “Seoul Town Road Remix”.

More artists are beginning to collaborate with BTS as the K-pop group are certified hitmakers. “Savage Love” with only Jason Derulo and Jawsh 685 is still performing well. However, the addition of BTS propelled the song to number one on the Billboard Hot 100. “Savage Love” became BTS’ second number one track this year, with “Dynamite” jumping up to number one back in August.

As of now, BTS & Ariana Grande haven’t commented on potential collaboration rumors. However, if the two release a song together, it will be a global sensation and stay at the top of the charts for a long time.

Would you look forward to a BTS collaboration with Ariana Grande? Let us know in the comments! 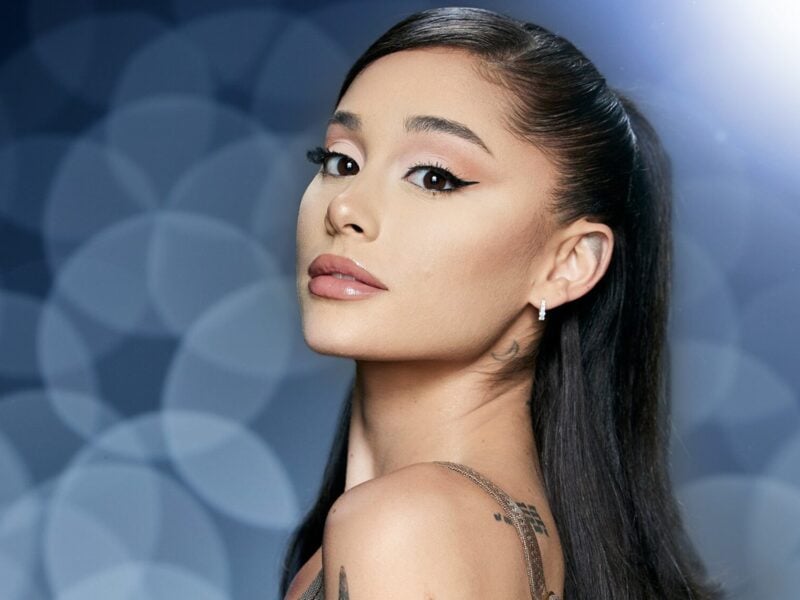