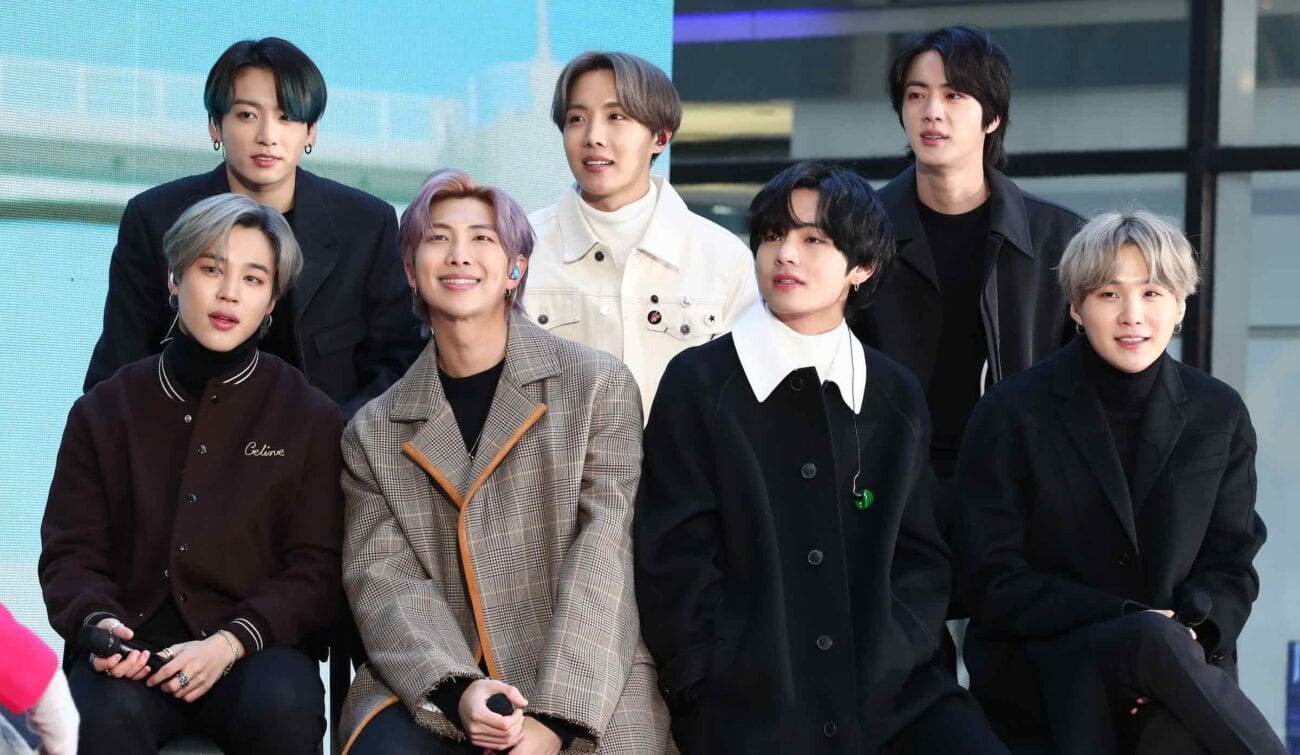 What do the BTS lyrics for “Boy with Luv” actually mean?

BTS fans, known as ARMY, love to dissect BTS’s lyrics and “Boy with Luv” might actually reference ARMY – departing from their usual subject area of romantic love & self-love. Here’s what we know about “Boy with Luv” and its connection to ARMY. 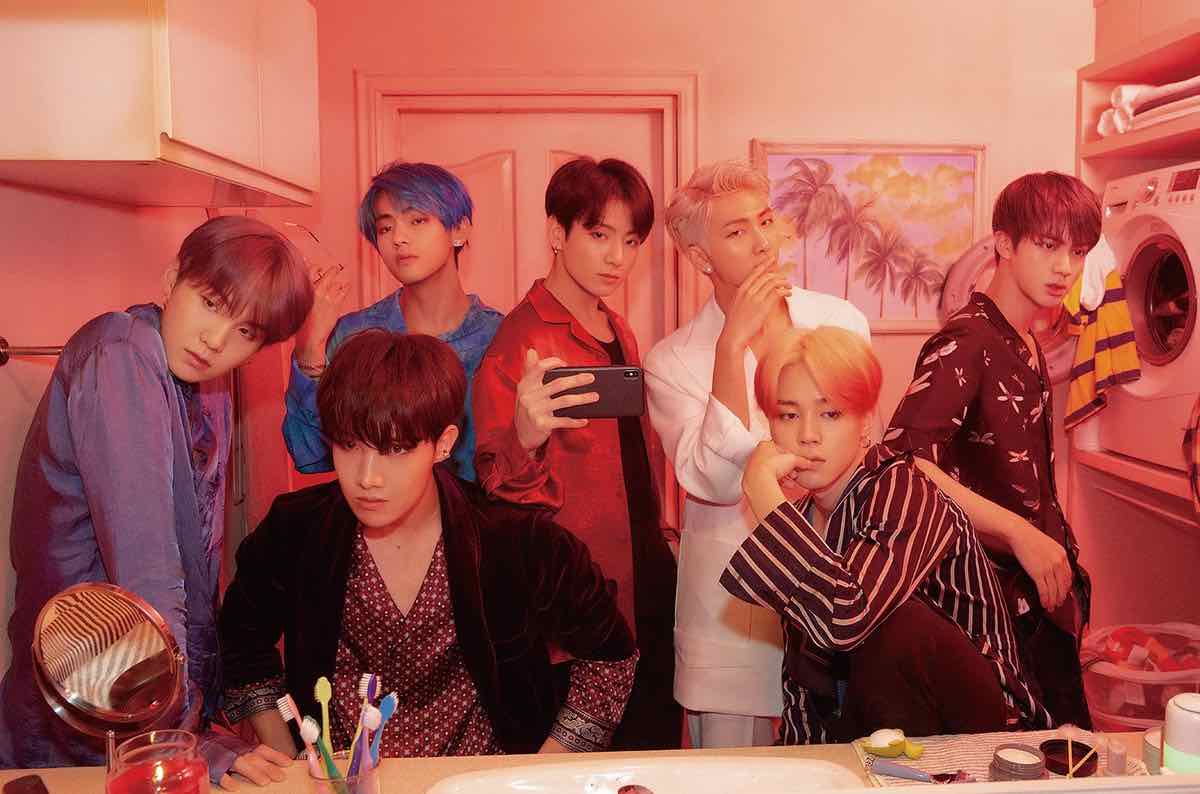 While the English title of the song is “Boy with Luv”, the Korean title literally means “a poem for small things”. In short, “Boy with Luv” is about finding joy & love out of the little things in life. In the first verse, Jimin wants to know “how’s your day” and “what makes you happy”.

RM, the band’s resident rapper, said, “Boy with Luv” is “about finding little joy in love, being curious about the little things, the details like what you’re eating, what you’re doing”. 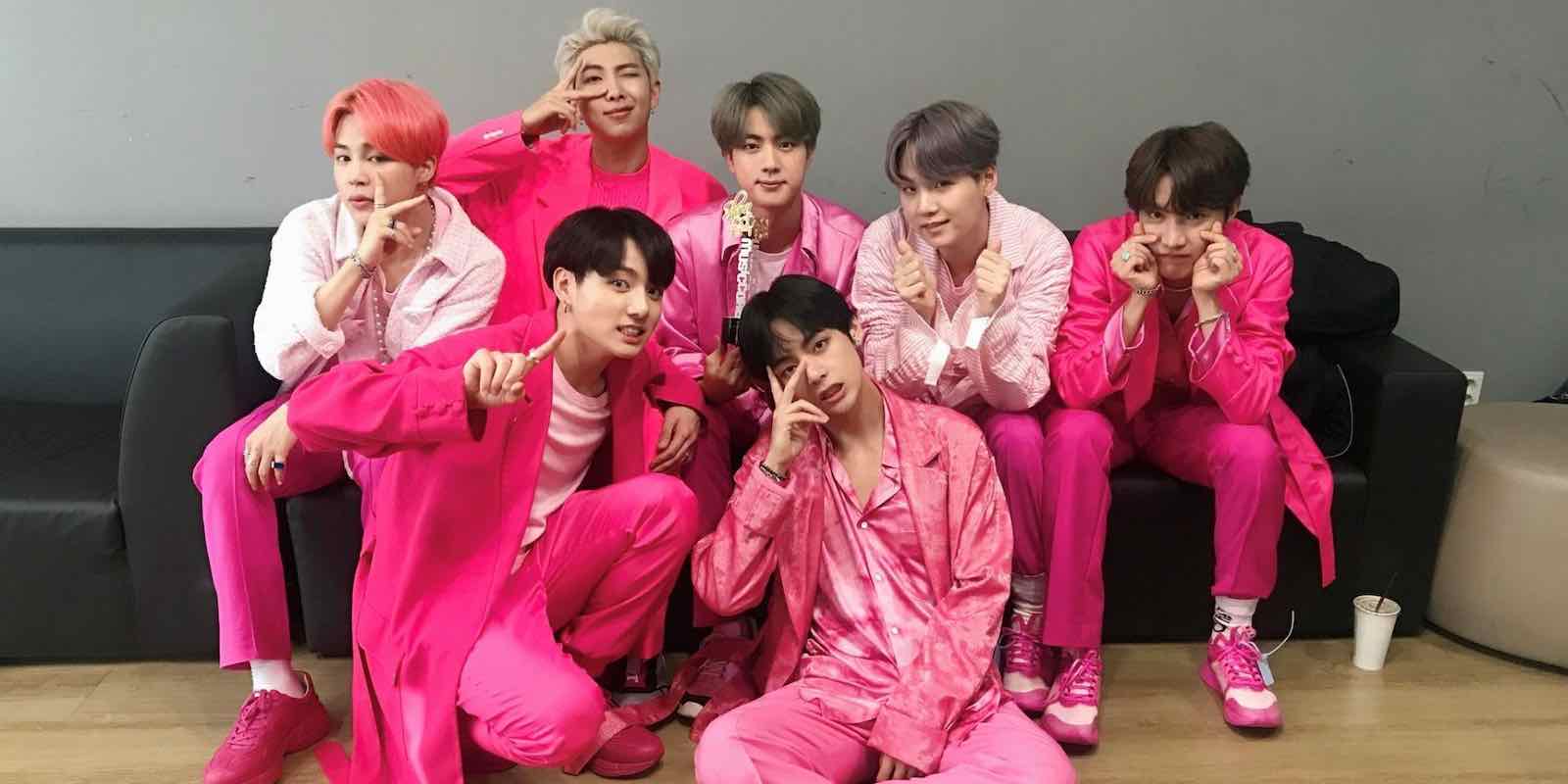 Connection to the ARMY

Some fans have speculated the song isn’t actually about a boy being in love with a girl, but, actually about BTS and their love for the so-called BTS ARMY. RM confirmed this idea, saying “Boy with Luv” is “like a fan letter from BTS to ARMY”. One lyric specifically referencing ARMY is “You got me high so fast”, which might refer to how ARMY has made BTS an internationally successful band.

For those who don’t know, the ARMY is no joke. For $30, you can become a member of ARMY, which stands for Adorable Representative MC for Youth, according to CNN. Its U.S. branch calls itself the “first USA fanbase and non-profit organization” and the fanbase has been known for helping BTS become one of the biggest K-pop bands of all-time.

J-Hope’s verse might be referencing ARMY, as he thought he was “so little” but he realized he “became a hero” when he saw BTS was helping so many people with their music. While J-Hope doesn’t expect any “world peace” or “great order”, he just wants to “keep you safe”, which could be in reference to helping BTS fans through personal struggles in life. 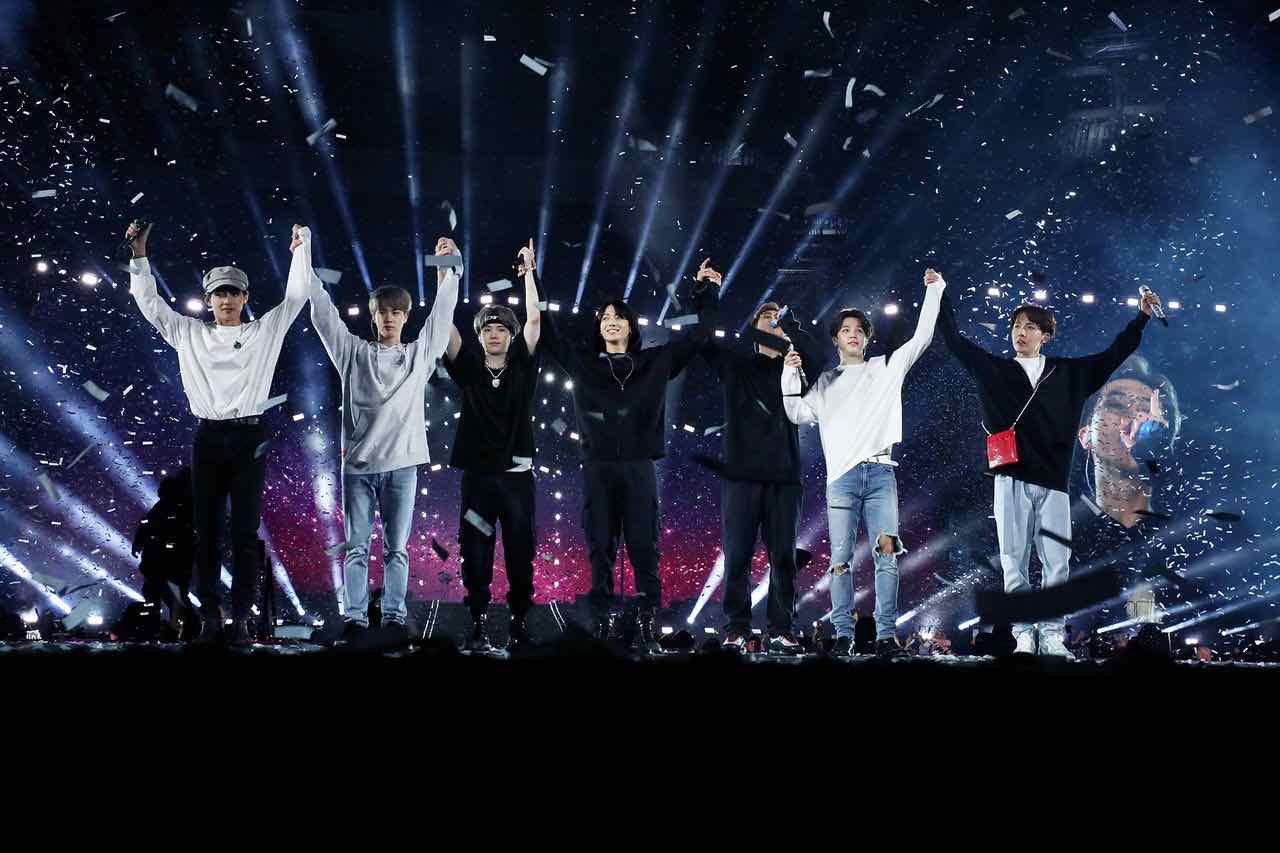 “Boy with Luv” comes after their 2014 song “Boy in Luv”, which showcases a shift in tone from aggression & passion to BTS’s current image of acceptance, maturity & growth. Rather than focusing on unrequited love, like “Boy in Luv” suggests, “Boy with Luv” shows BTS already possessing the love they were yearning for.

Some fans think “Boy with Luv” also references the “Love Yourself” era from 2017 to 2018 with the lyric, “Love is nothing stronger/Than a boy with luv”. However, with “Boy with Luv” BTS seems to have already found love for themselves and realizes the importance & power of love.