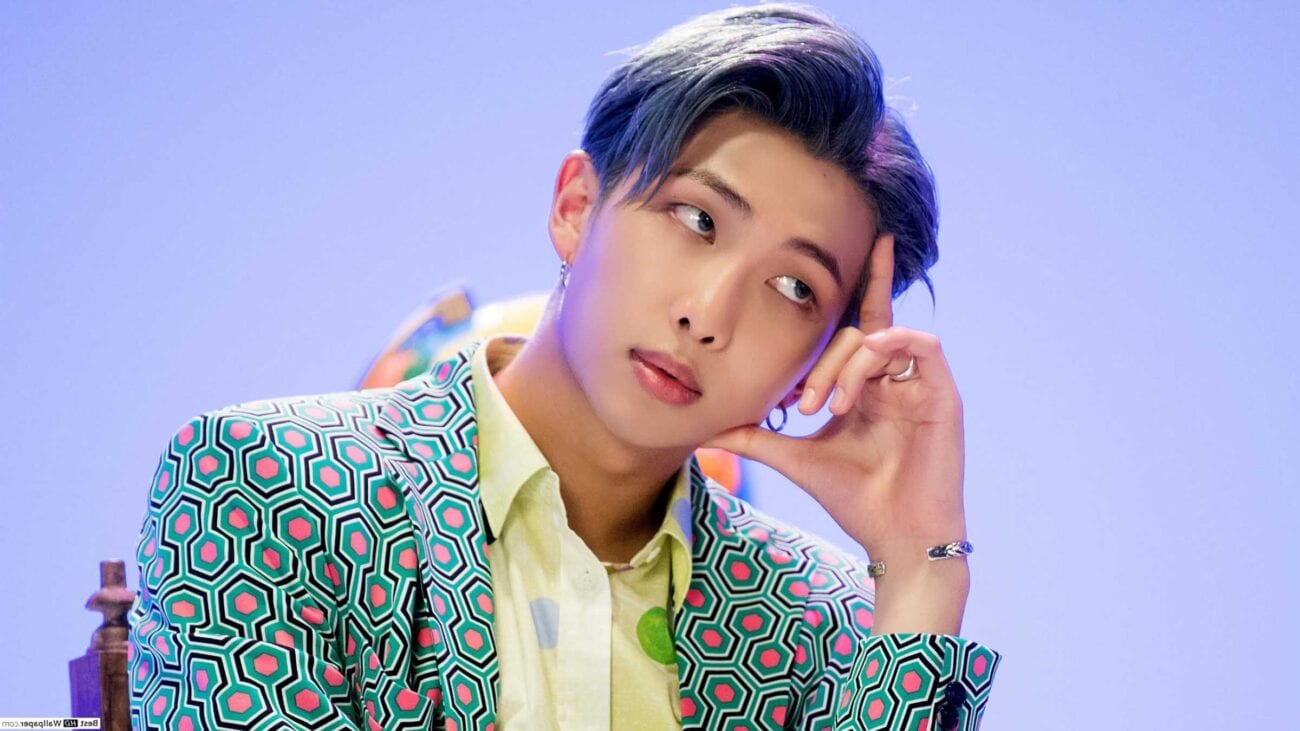 You can’t go anywhere on Twitter without hearing about BTS somewhere. The ARMY is in every corner as people around the world fall in love with BTS. Led by RM, BTS has become arguably the biggest musical act in the world. So you might as well get to know the iconic band leader, RM.

Full name Kim Namjoon, RM is the leader and main rapper of the group. As leader, RM is often the one speaking for the group during interviews and press events. As the main rapper, RM is the one getting the majority of rap verses on their songs, and will usually write the rap verses for all of BTS’ songs. But there’s plenty you don’t know about RM. 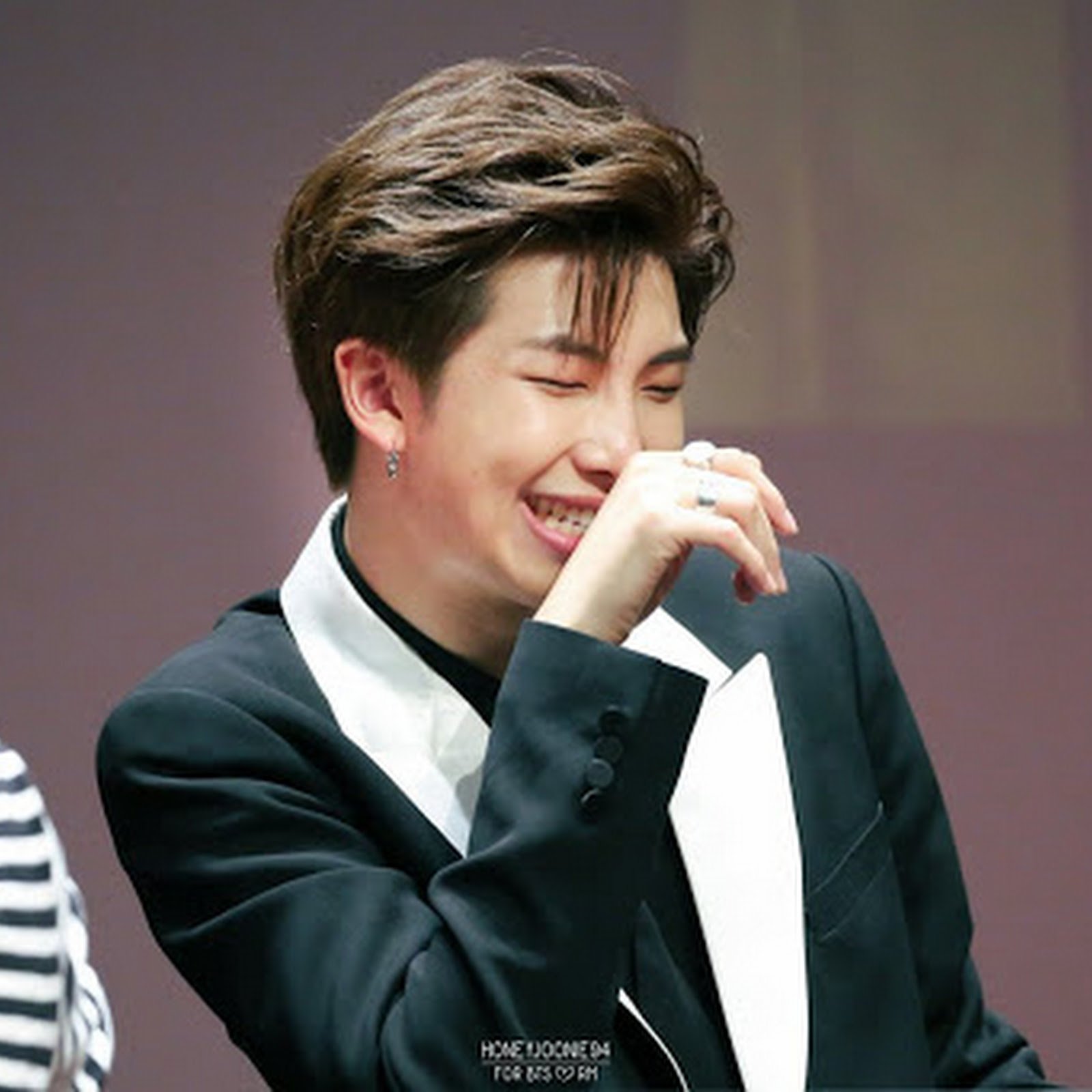 In a VLive back in December 2019, RM shared he’s on AirPods pair number thirty-four, having lost the previous thirty-three. He hasn’t just lost AirPods though: RM has lost his passport twice, and during an interview talking about how forgetful he is, RM nearly forgot his glasses as he left the room. Leader? Yes. Genius? Questionable. 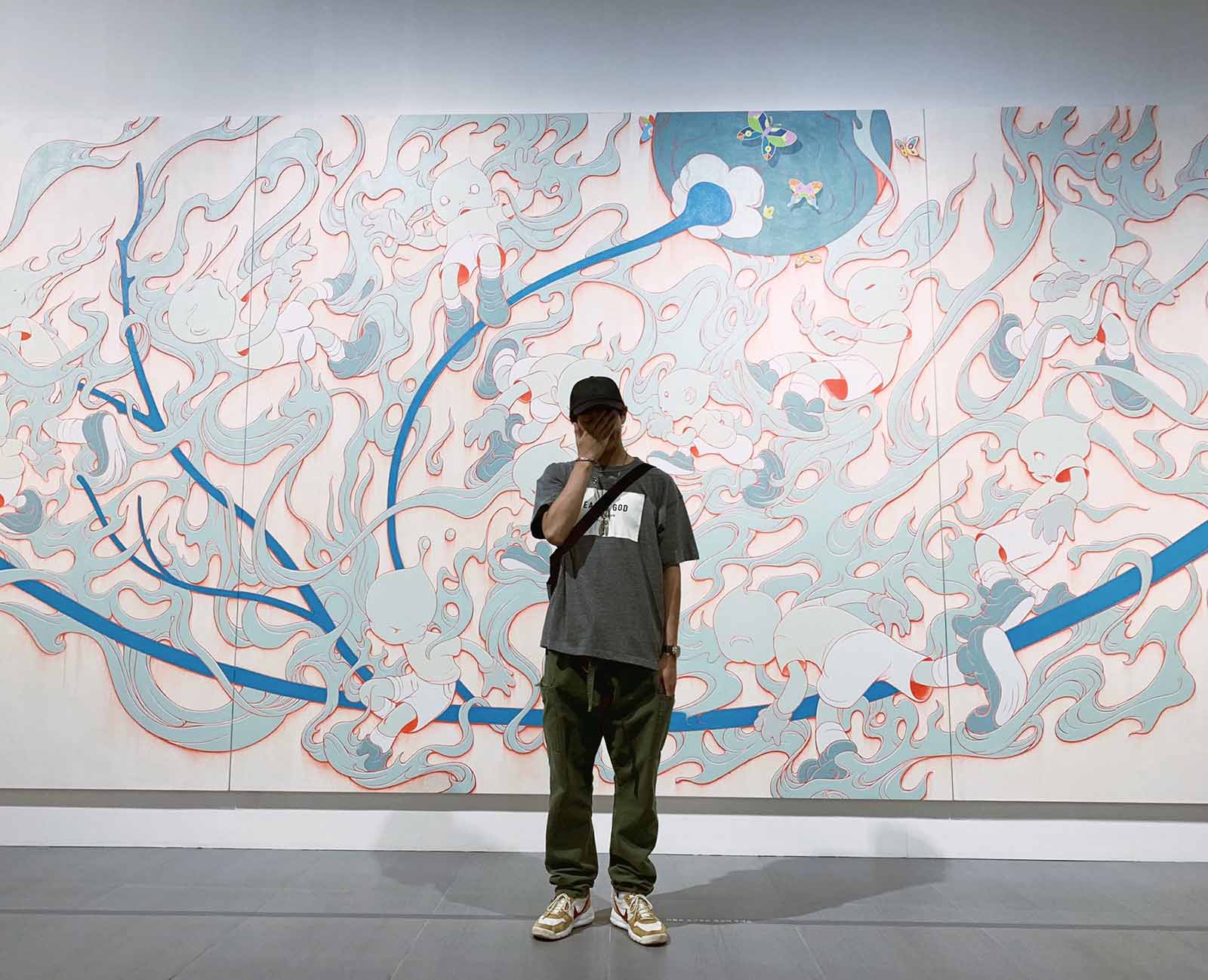 No seriously, RM is actually a genius even if he would lose his head if it wasn’t attached to him. RM has the book smarts down, with an exceptional IQ score. Part of the reason RM was chosen as BTS’s leader was his IQ and his fluency in English. When BTS isn’t touring the world, you can find RM at a museum, exhibition, or gallery, enjoying the culture. 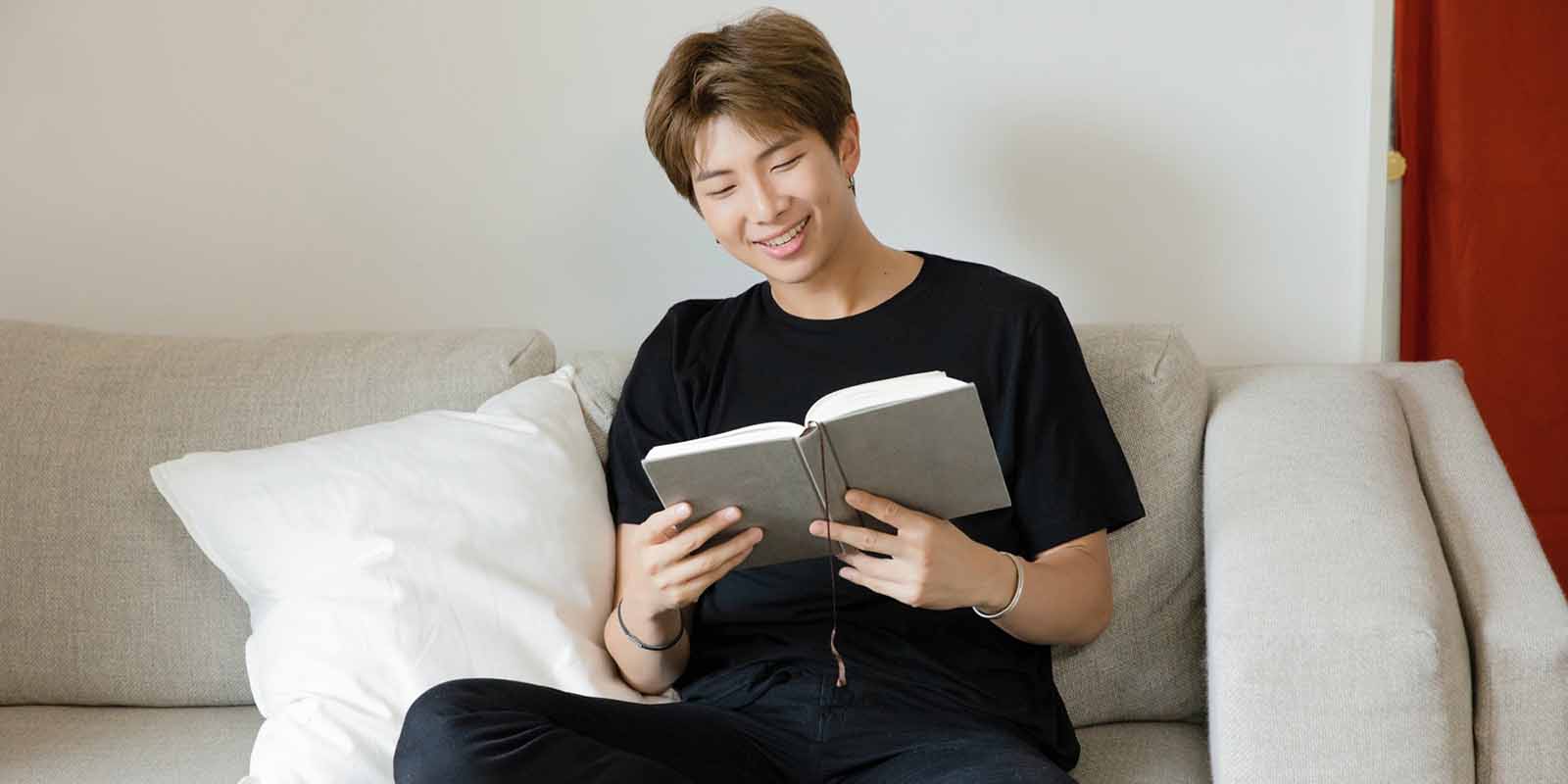 If you listen closely to the lyrics of “No More Dream”, you can hear more about this story there. RM said he wrote that song based on his past as a student. He constantly studied and studied, because that’s the only thing he knew he was good at. But he didn’t have any idea what to do with his future, and as a result had no dreams. 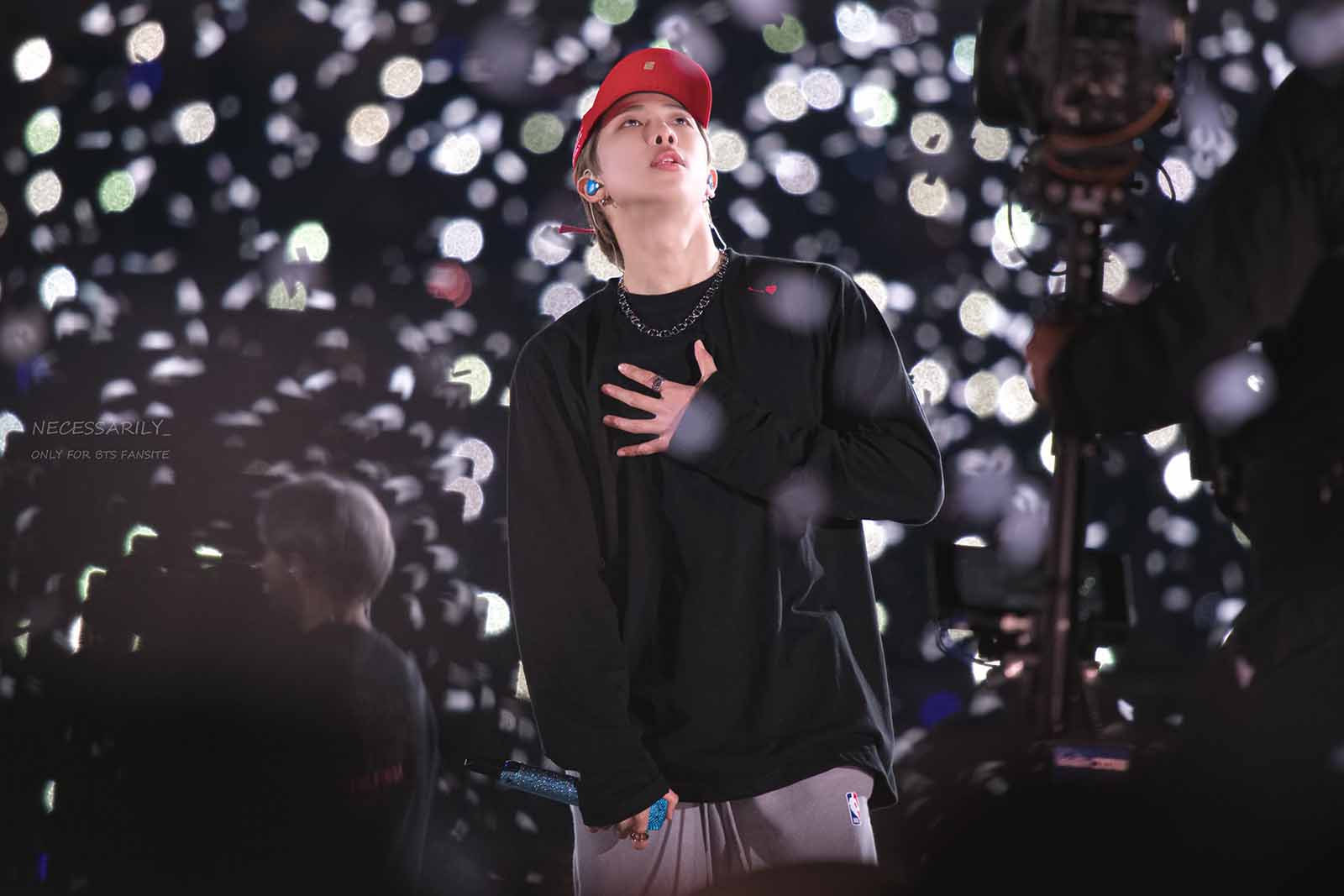 Suga has said on multiple occasions RM is essentially human Wikipedia when it comes to idol groups. RM can name nearly any song by any boy or girl idol group, and knows all the lyrics too. Plus, RM could even spout out the birthdays for the group members. 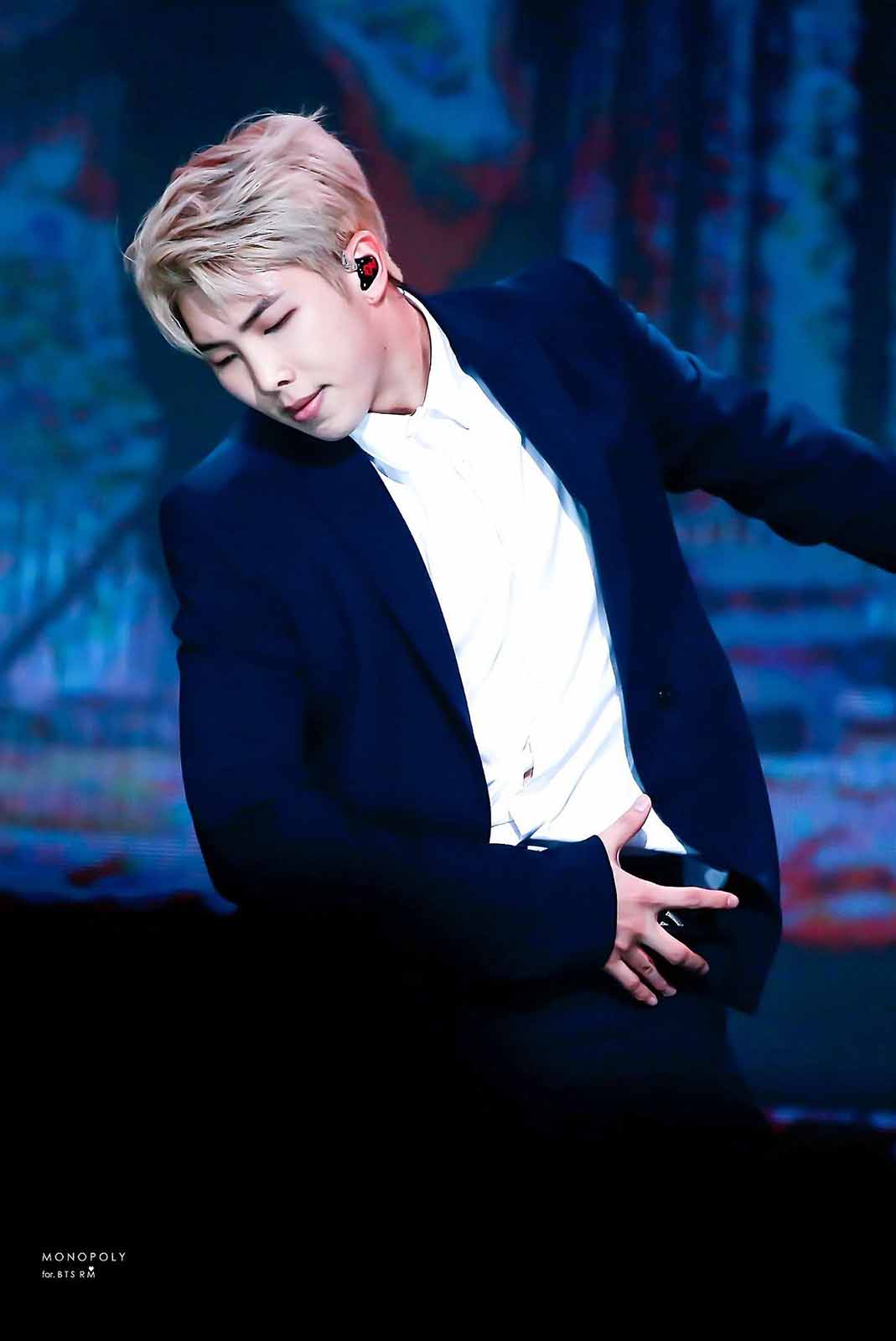 RM’s nickname is “Dance Prodigy” for the wrong reasons

Normally if someone’s called a dancing prodigy, they have insane talent when it comes to dancing. RM is the complete opposite. His dance instructor and other company staff nicknamed him “Dance Prodigy” because RM has two left feet. Then again, RM is not the main dancer of BTS so it’s not the end of the world. 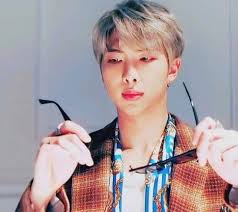 RM has the “Power of Destruction”

A consistent talking point for BTS in interviews is RM’s unintentionally destructive behavior. The boy must have secret powers, because he manages to break anything he touches. Sunglasses, door knobs, phones, light bulbs, etc. You name it, RM has probably broken it at least once. 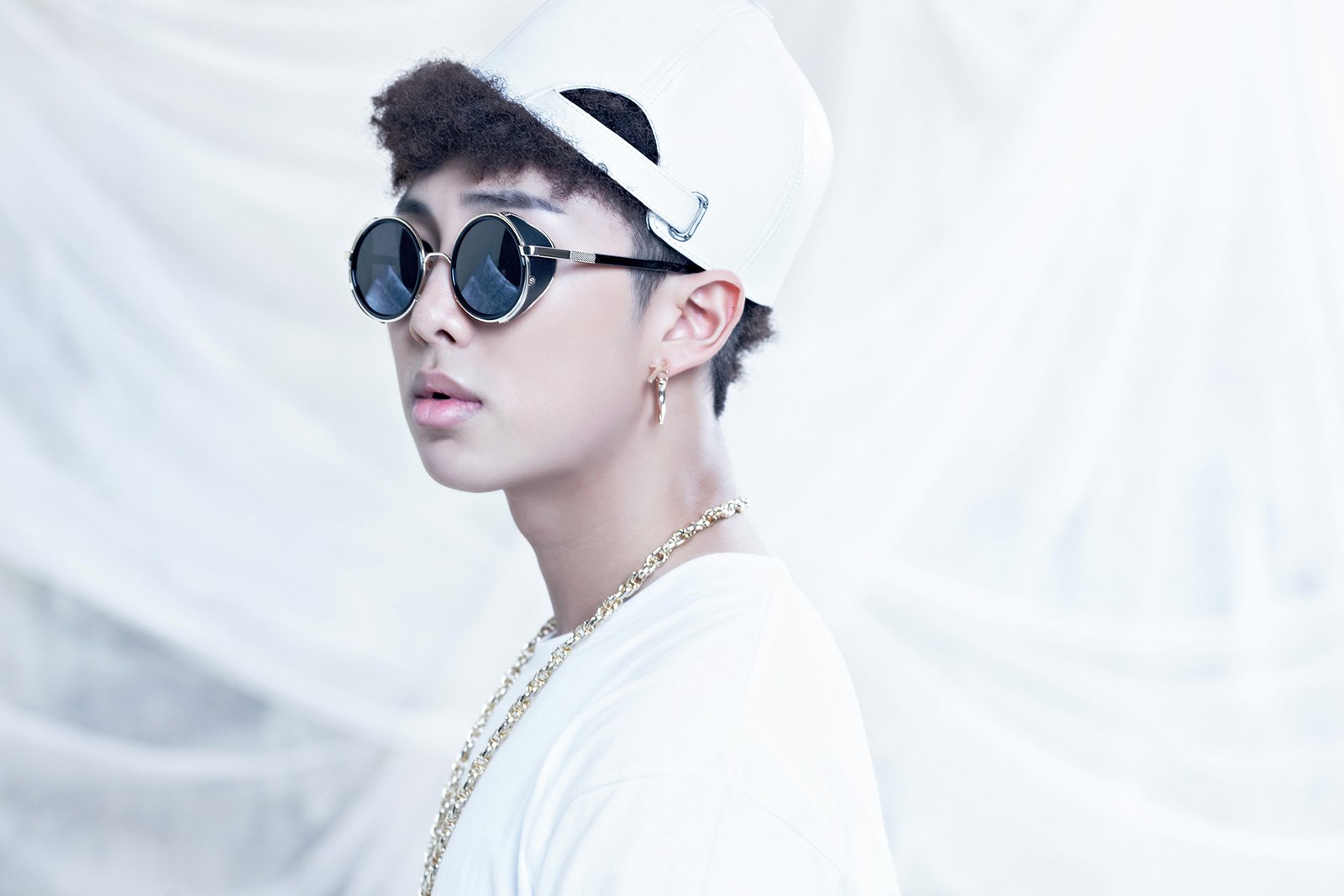 RM had a rap career before BTS

Before he even began idol training, RM was going by Runch Randa and teaming up with some of Korea’s biggest names in the rap world. Funny enough, one of RM’s most popular collabs was with Block B’s Zico, who went by Nakeso back in the day. 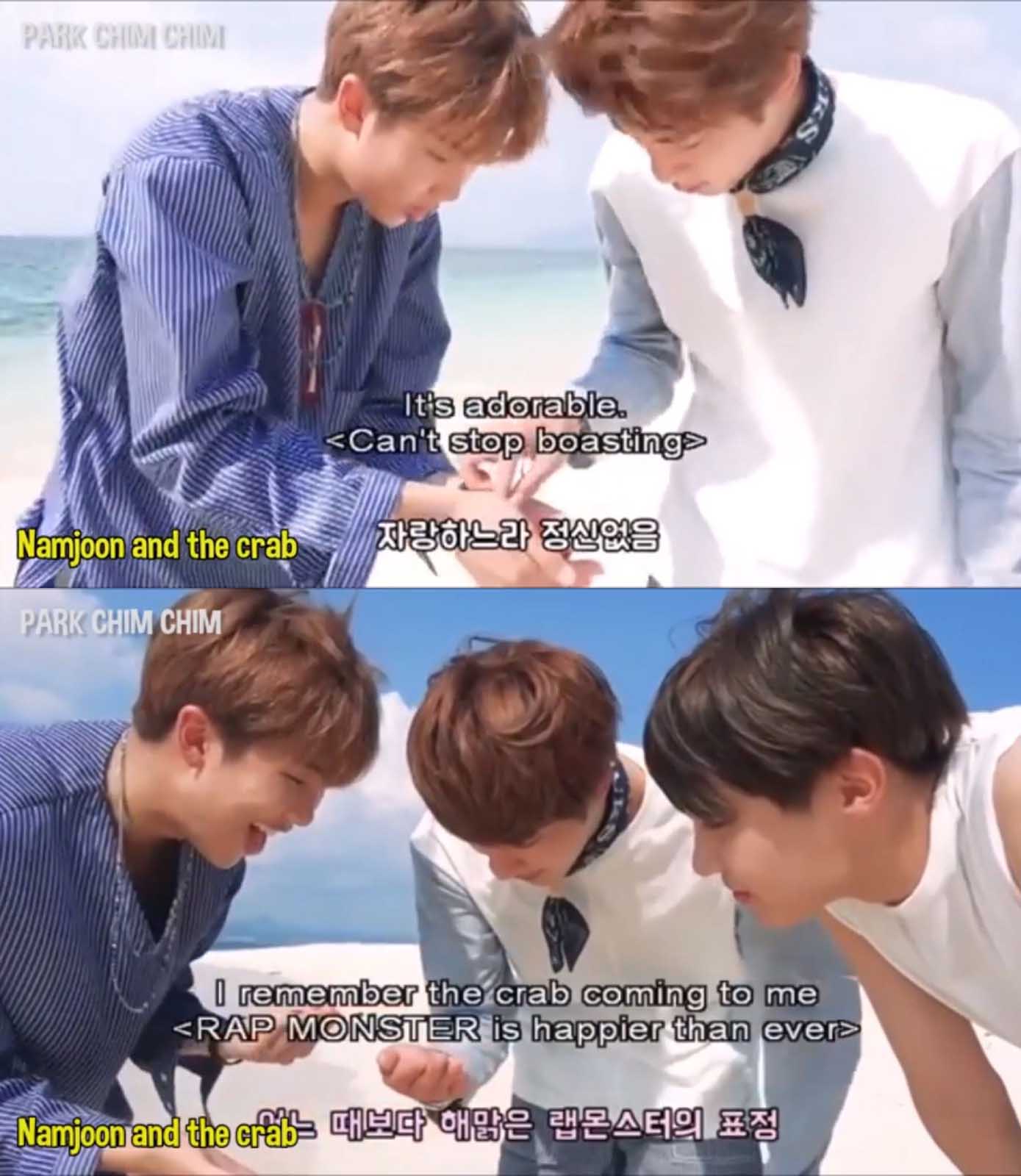 RM should change his name to CM: Crab Monster

Anytime BTS are walking alongside water, you can find RM searching for crabs to grab. Teasing his fellow group members with them, RM has an obsession with crabs. Ironically, RM isn’t a fan of seafood, so while he loves playing with crabs, he wouldn’t eat them. 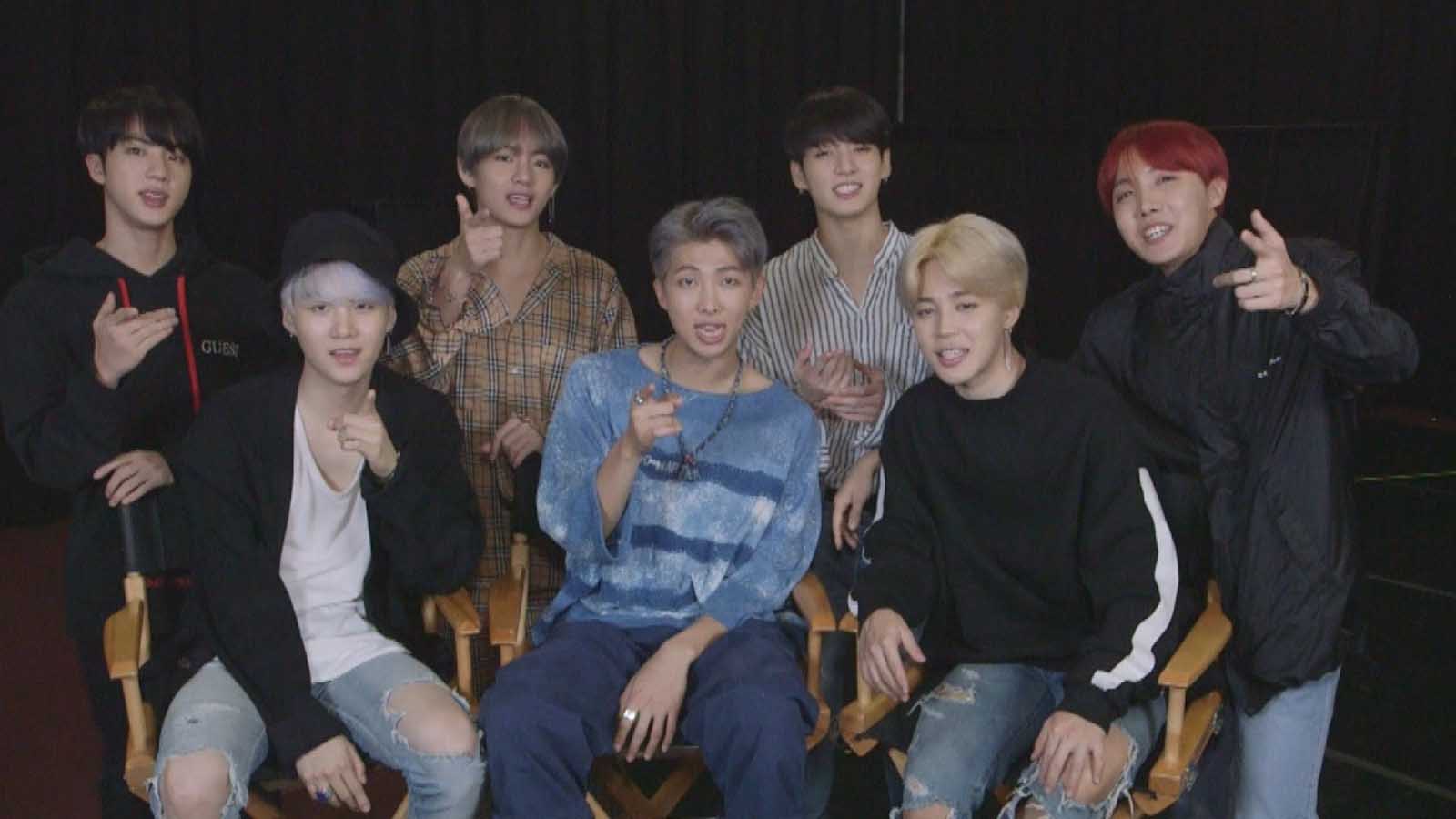 RM is the reason BTS is the group it is today

RM was the first member of BTS to join the group, and actually helped convince Jungkook to sign with Big Hit Entertainment after getting scouted. Throughout their trainee days too, RM was the member who really tried to keep the group together no matter how much everyone wanted to give up. BTS could’ve been much different if it wasn’t for RM. 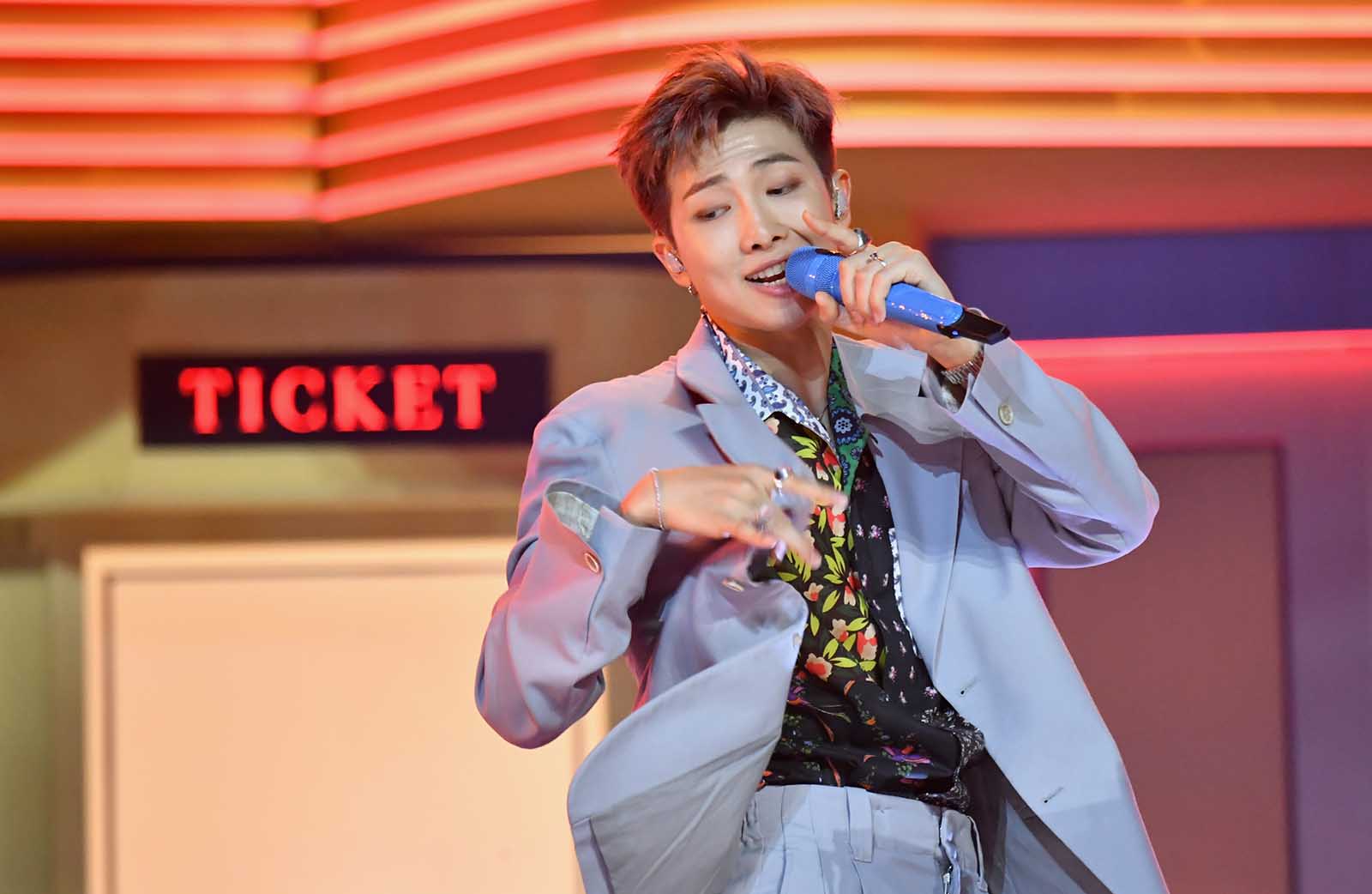 No matter what stress RM has in his life, he can always trust music to soothe his woes. Even if BTS isn’t recording music, or RM isn’t writing, you can find RM in the studio relaxing. Even when he was struggling to find his place as a teen, RM turned to music to help him out mentally.