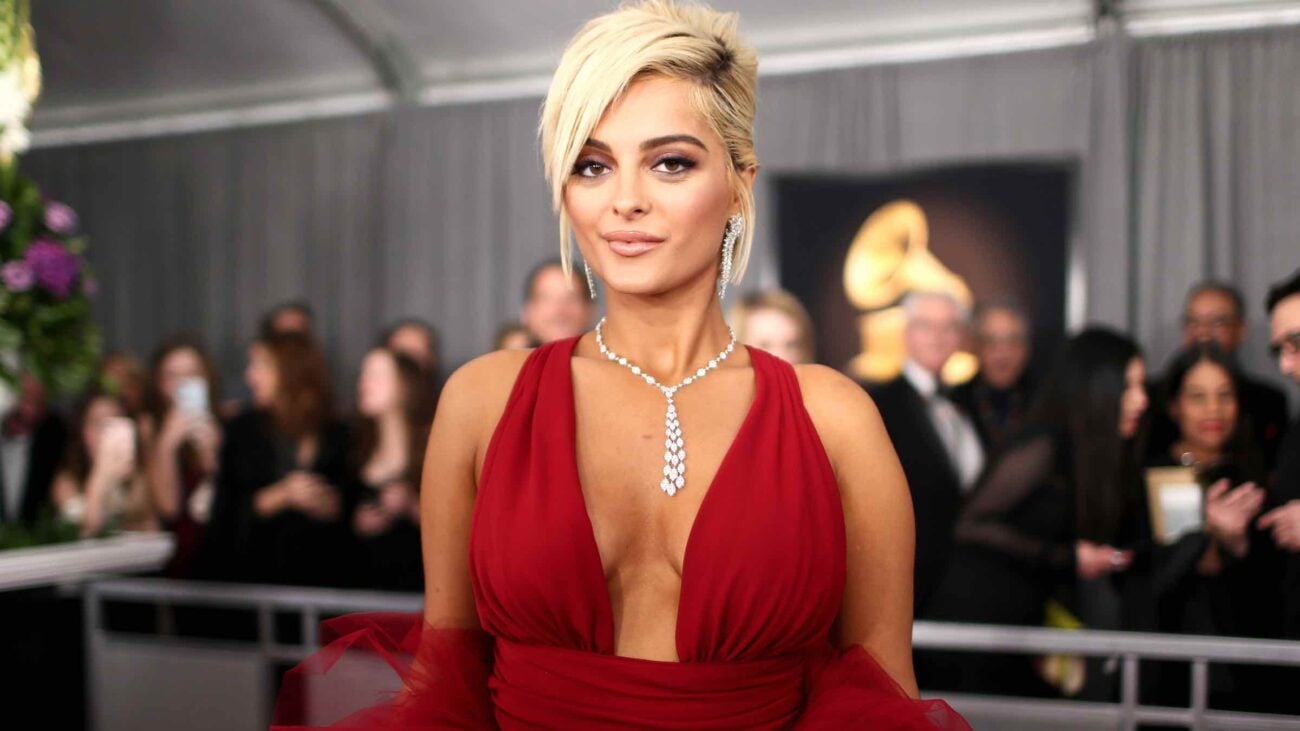 Bebe Rexha: All the songs the singer has composed for others artists

You might remember Bebe Rexha from her hit songs like “Meant to Be” & “Me, Myself & I”, but the pop star is not just a pretty face. In fact, the dazzling singer has composed songs for other famous musicians.

As strange as it may sound, many artists have started their singing careers by writing top tracks for other major artists. In fact, even the queen Lady Gaga started her career by writing songs for Britney Spears, Adam Lambert, and the legendary Michael Bolton.

Today we know Bebe Rexha as the successful singer & songwriter who has collaborated with major artists like DJ Martin Garrix, Torey Lanez, and “I Mean It” rapper G-Eazy. 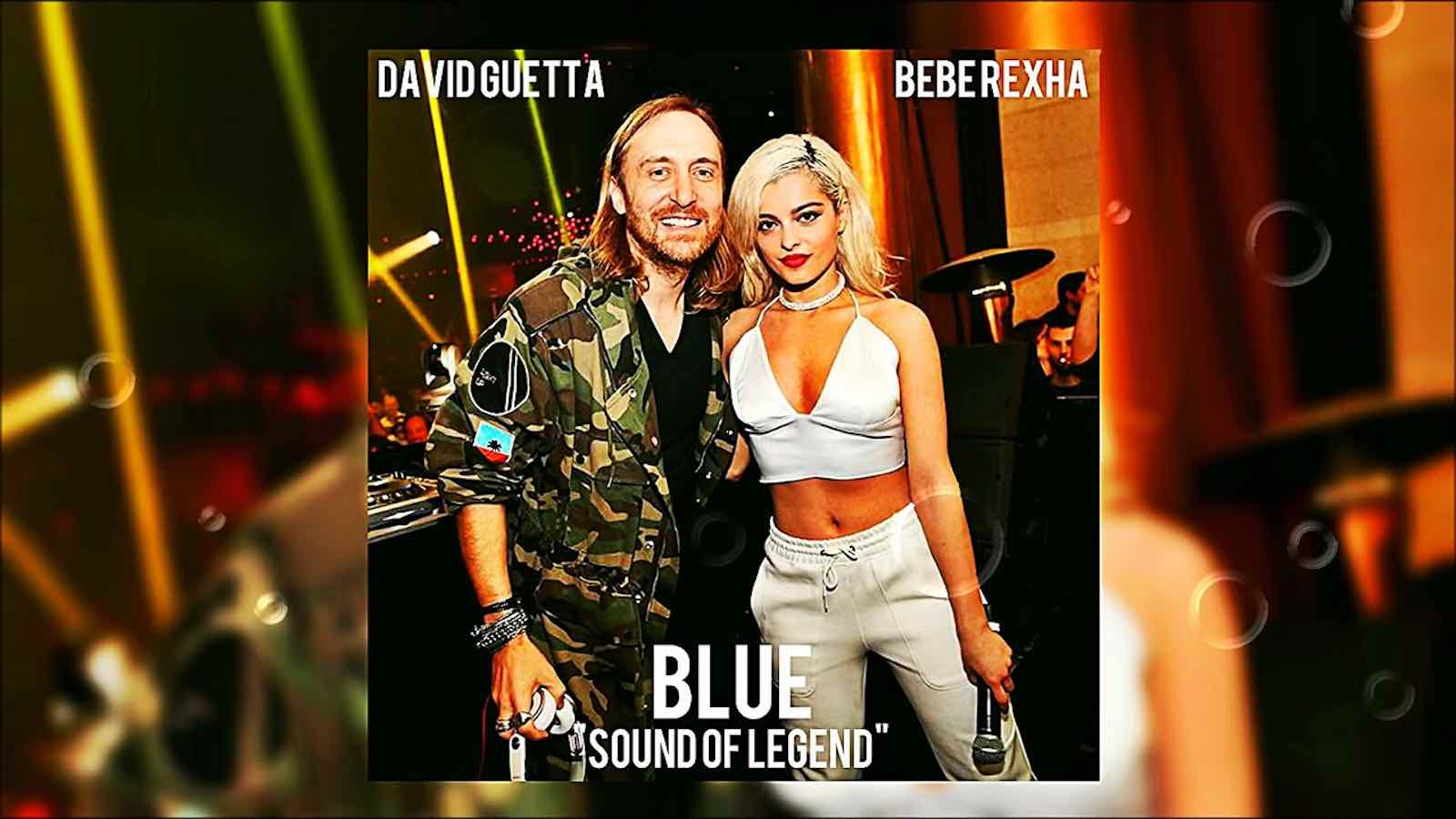 Though we know Bebe Rexha as a rising star from the early 2010s with big names like David Guetta & Alex Kinsey, she has always pursued songwriting for other artists throughout her music career.

According to CheatSheet, Bebe Rexha started songwriting when she was eight-years-old and even won a Best Teen Songwriter award at The Recording Grammy Day event when she was still in high school. Her ambition for songwriting grew when she landed up in Manhattan to learn more about songwriting. It’s definitely paid off! 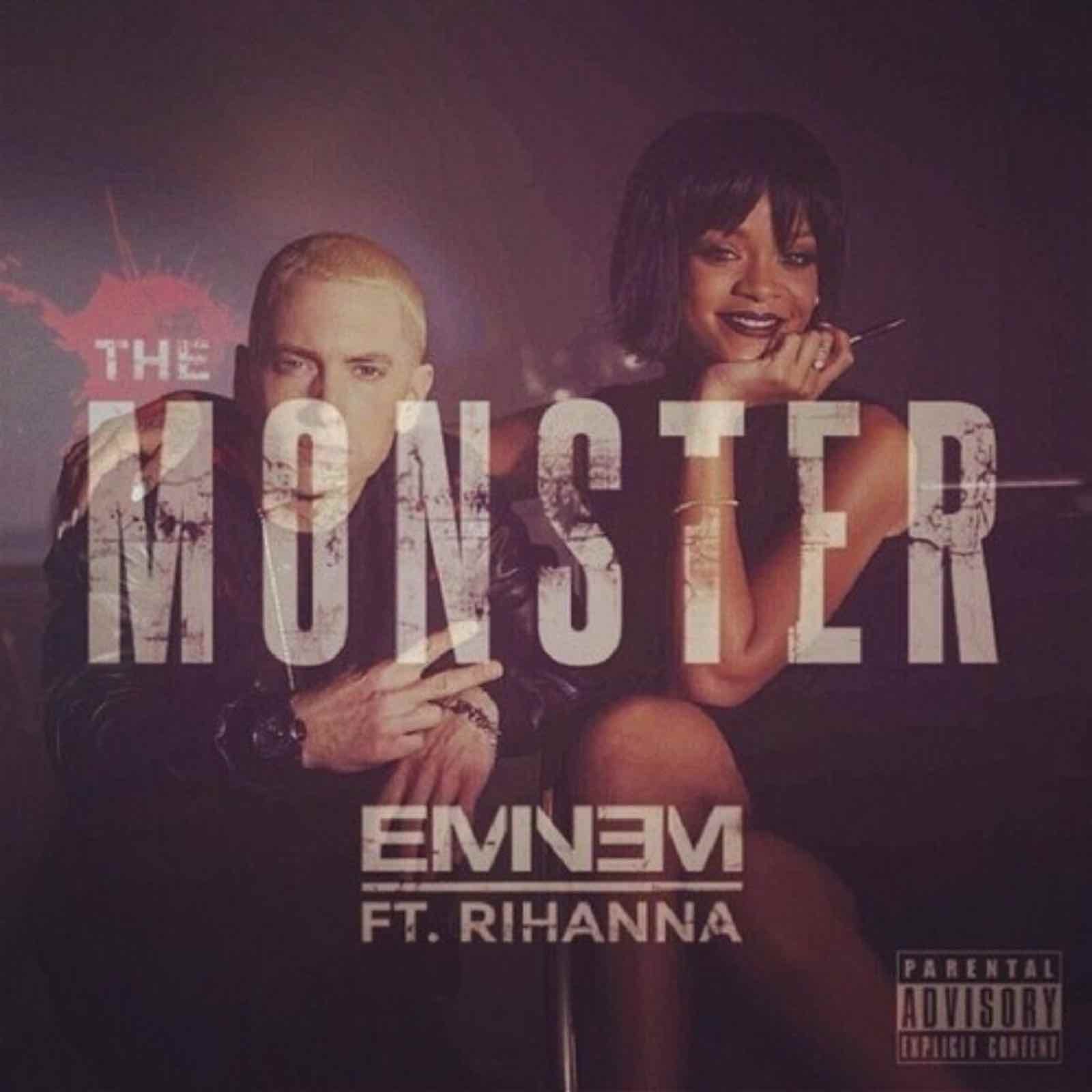 Everybody knows Eminem for his impressive rap skills, but did you know his track “The Monster” featuring Rihanna was actually written by Bebe Rexha? The song wasn’t just everyone’s go to break up song in 2013 – “The Monster” reached Billboard’s Hot 100 and we’ve never questioned the song’s success.

Billboard noted that Bebe Rexha first met Rihanna when she was selling perfumes. Though their meeting wasn’t anything exciting for the “Diamonds” singer, Rexha was definitely willing to produce a song for Rihanna. 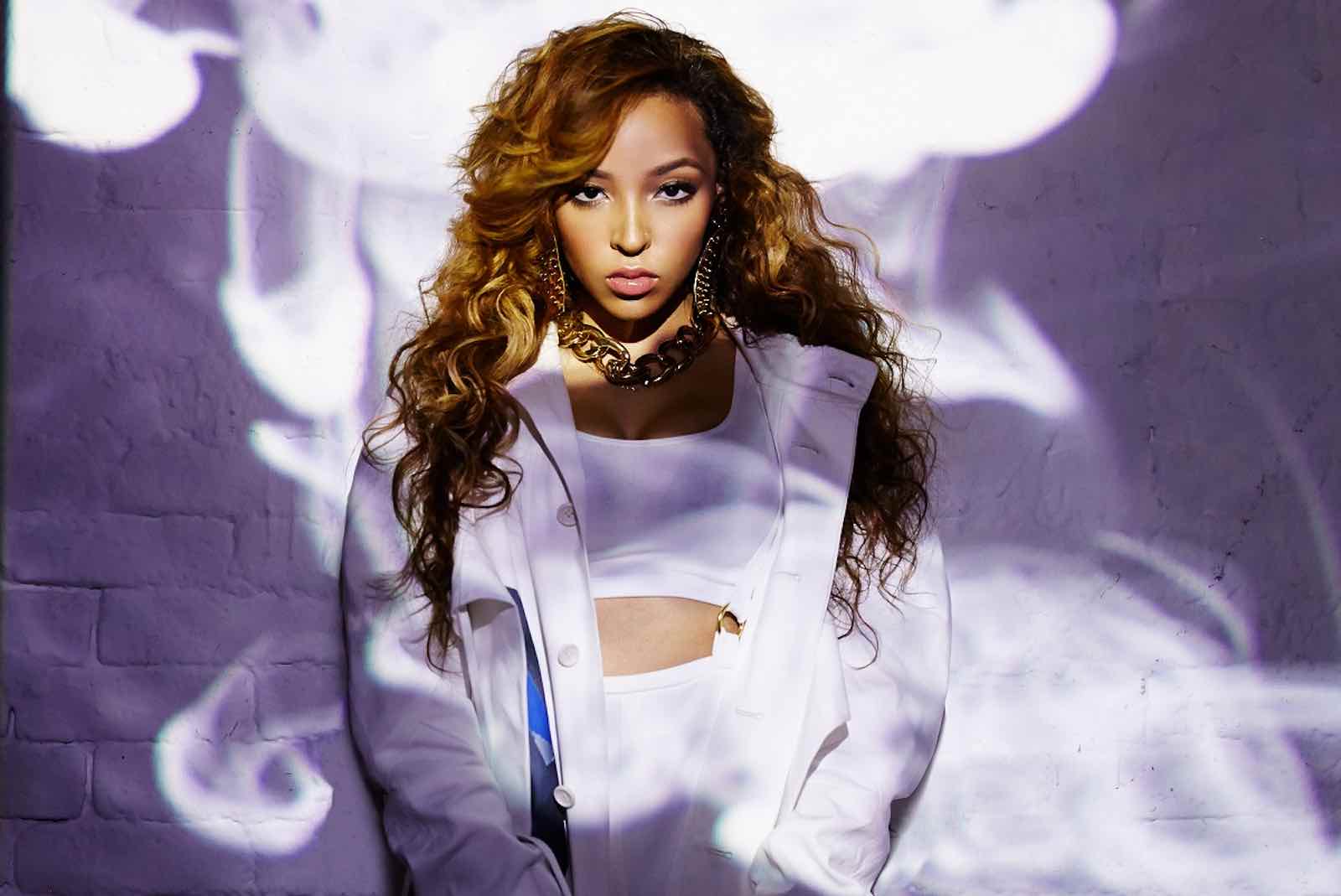 “All Hands on Deck”

If you thought “The Monster” was powerful, Tinashe’s “All Hands On Deck” was the definition of RnB with its rhythm and soul. Tinashe told Paper magazine that the music video of the track was definitely “the best thing” she has done in her career. Bebe Rexha’s song later featured rapper Iggy Azalea. Talk about girl power! 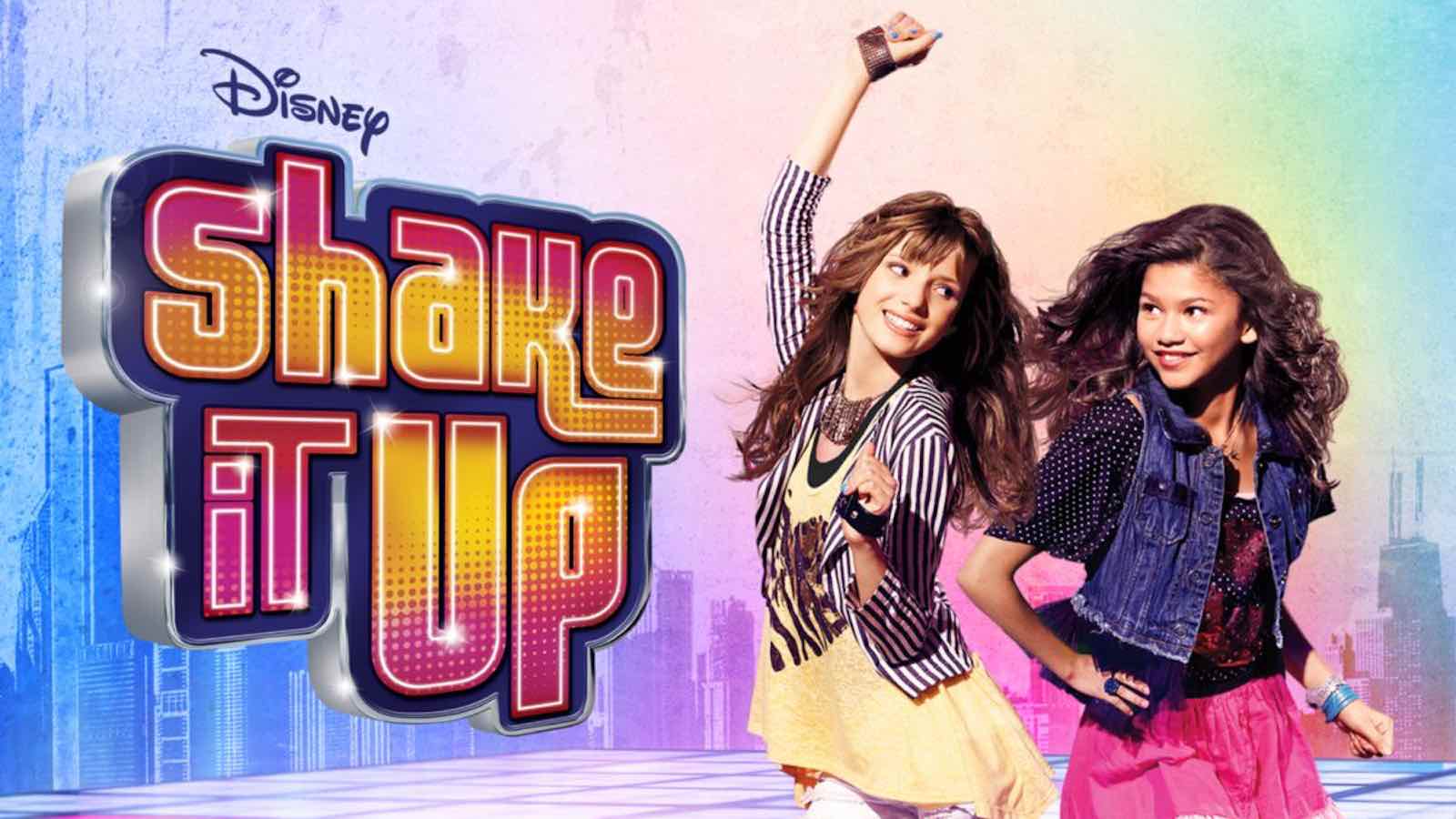 Disney’s Shake It Up star Bella Thorne has had a few Bebe Rexha songs that jump-started her singing career. Thorne’s catchy “One More Night” might sound like a Kesha song, however don’t get confused because this pop melody was written by Bebe Rexha. Thorne’s solo album Jersey (EP) actually featured two songs by the songwriter including the single “Jersey”.

We’ll “never get over” this song by Nick Jonas. Bebe Rexha may have written the sexy “Under You” number but Nick Jonas definitely made it his song when it rated as number three on the Billboard Hot Dance Club Songs chart. 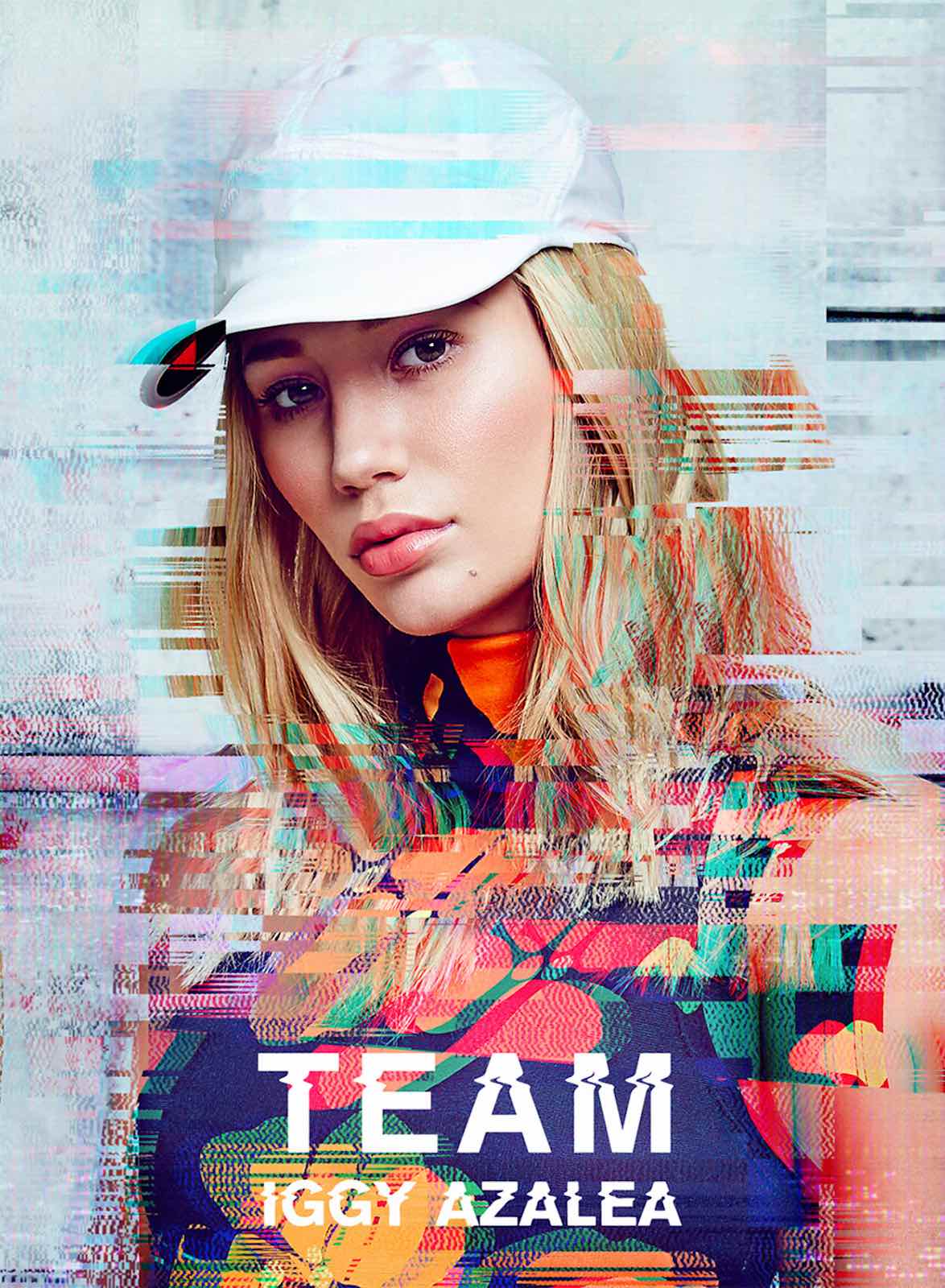 Iggy Azalea’s “Team” wasn’t written overnight. In reality, Bebe Rehxa was one of six talented songwriters that produced the hot track that we still bop to in our cars. As Billboard reported, the song actually took four months to release and Rexha’s work on the hooks convinced the star to create another song for Azalea’s album Digital Distortion. Dang. . . 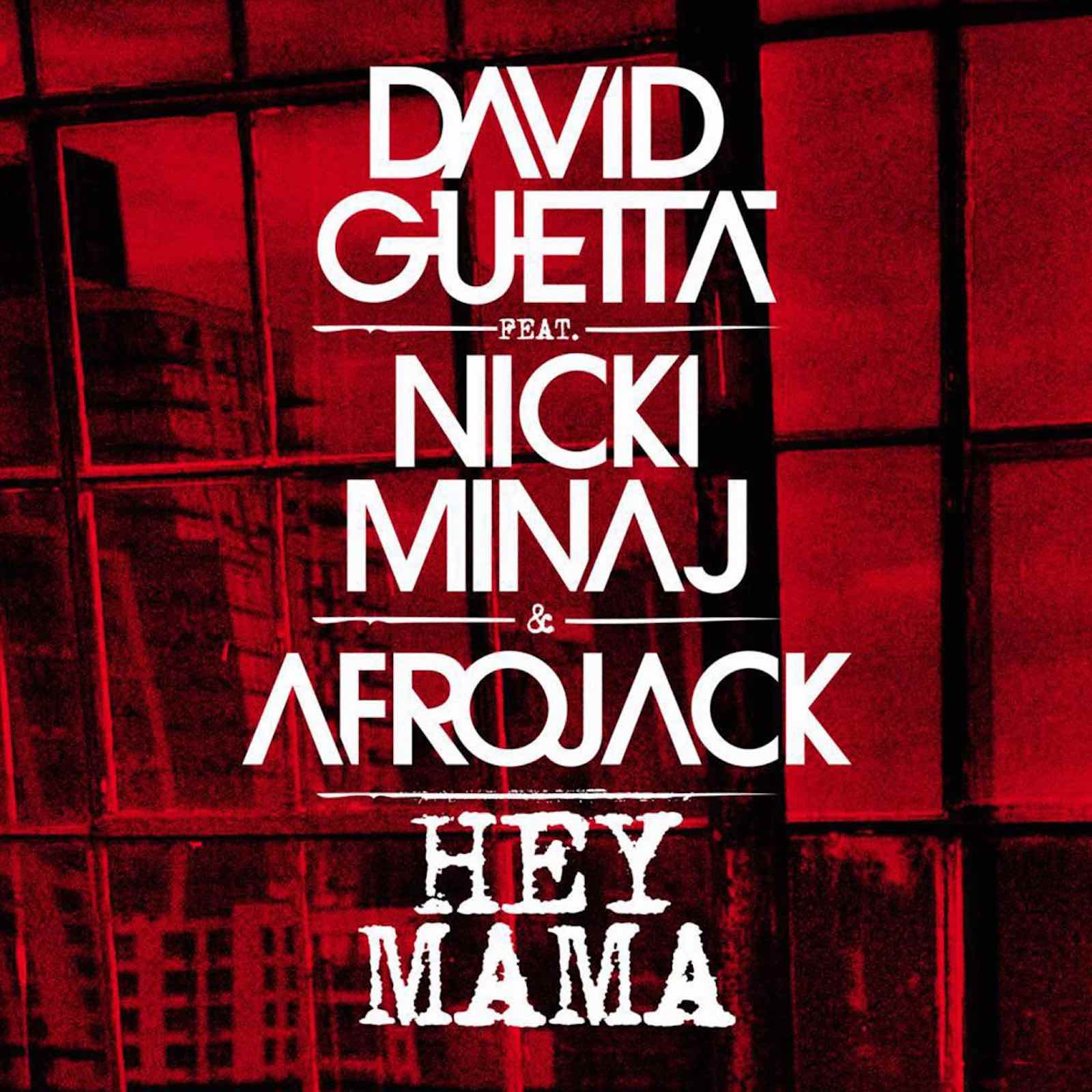 “Hey Mama” by David Guetta & Nicki Minaj isn’t just the party song from Bad Moms, but it was written by many songwriters including Bebe Rexha. According to Nashvilenoise the song was placed in the top ten spot on Billboard Hot 100 and number one on many charts worldwide. 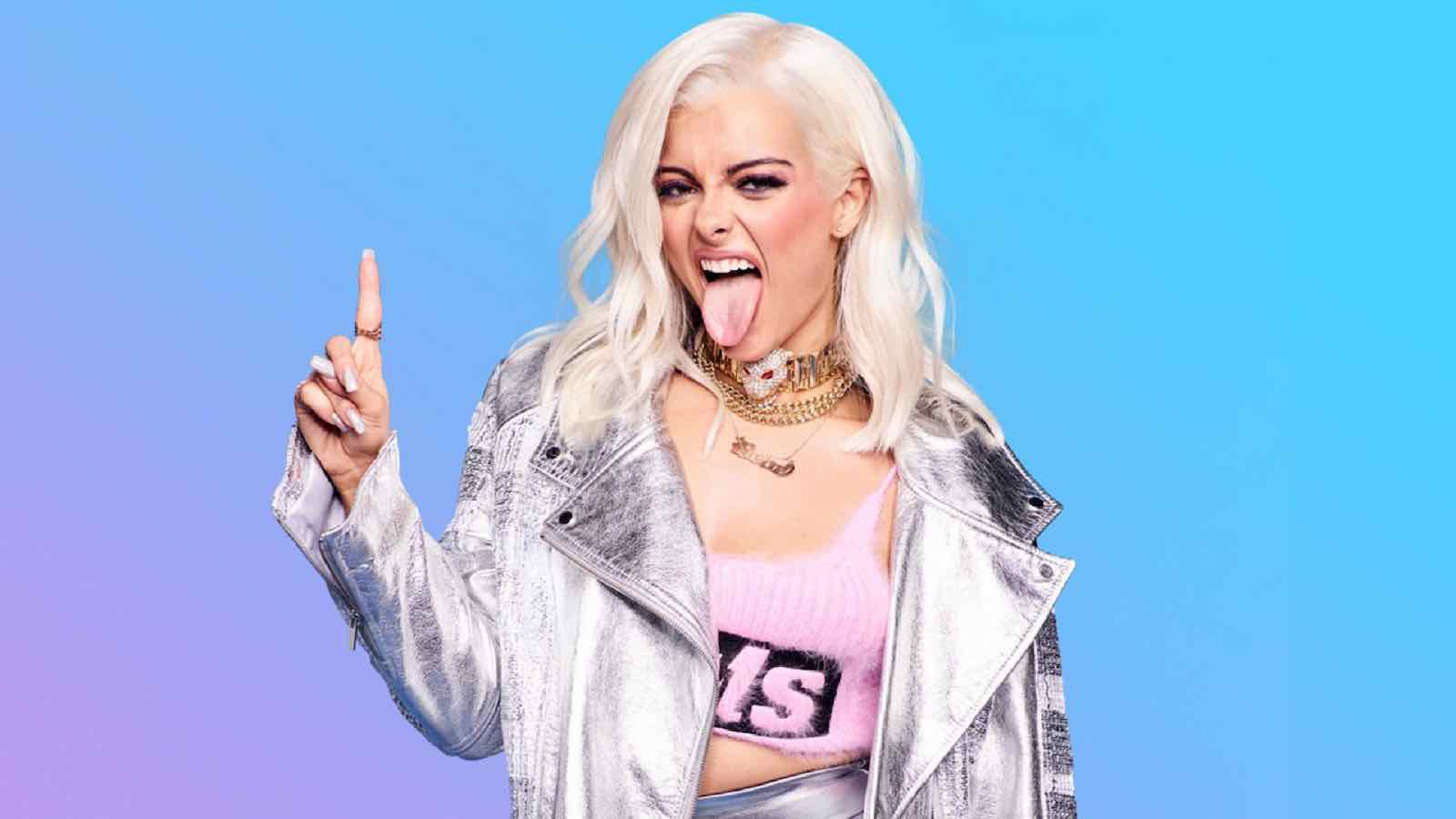 We wouldn’t “want anybody else” to sing Bebe Rexha’s “Like a Champion”. The 2015 song sung by our favorite Wizard of Waverly Place actress Selena Gomez showed us the singer’s vocal range. The catchy tune “Like a Champion” was written for Gomez’s solo album Stars Dance.

Which Bebe Rexha track are you still listening to in 2021? Let us know in the comments below.