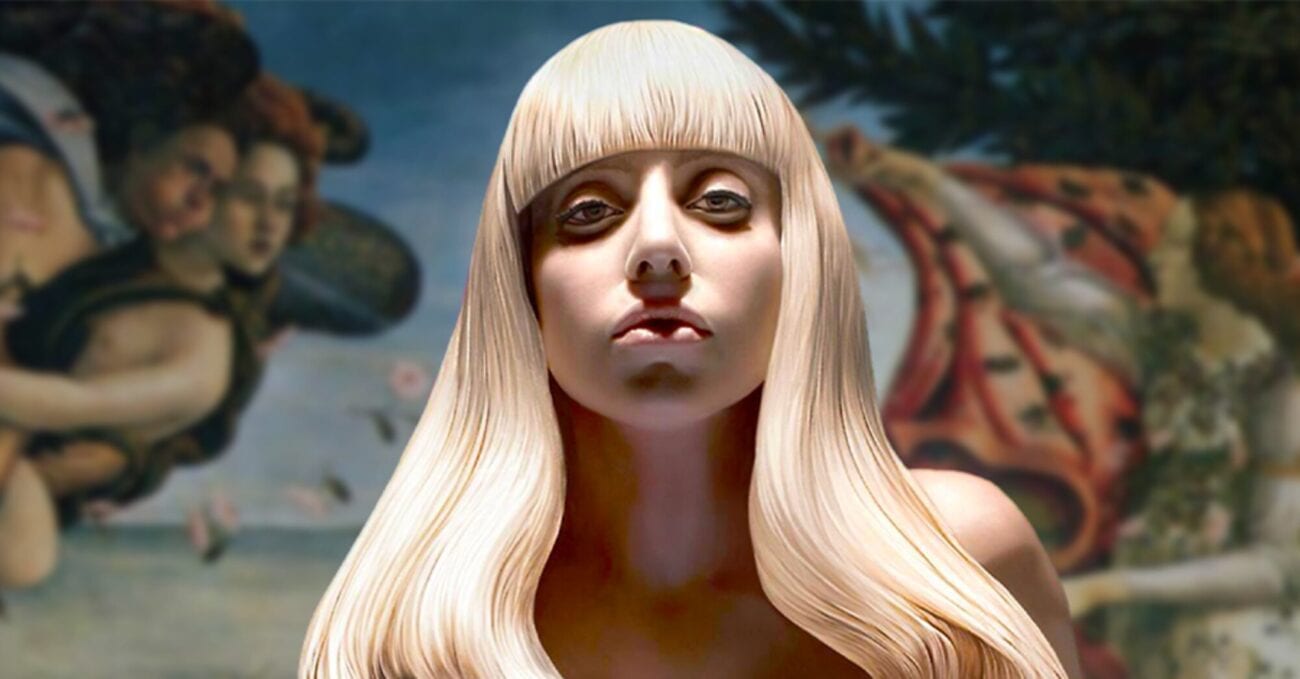 Little monsters, let’s hear your applause, applause, applause. . . Lady Gaga’s third studio album from 2013, Artpop, has surged back up the music charts again, but why and how? Find out why little monsters have been raising their paws in the air for Artpop, and why the years old album has been dominating the charts and trending on social media.

‘ARTPOP’ by @LadyGaga has reached #1 on the Worldwide iTunes Album Chart. This is the album’s 15th day at #1 on the chart. pic.twitter.com/VvKzLOvDqA

This cause for celebration all began when producer DJ White Shadow hinted at a single titled “Tea” from the Artpop era that has never before been released. While this occurrence happened on April 1st, fans knew better than to pass it off as an April Fool’s joke. Why? Because Lady Gaga had already mentioned in the past that there are tons of songs unreleased from Artpop.

When Artpop was first released in 2013, Lady Gaga herself had already mentioned herself through a Twitter Q&A that she had “lots of songs” planned for Artpop 2. However, upon the release of the pop star’s third studio album, the release was met with bad critical reviews and did not live up to the hype and acclaim the artist had been known for from her first two albums before.

While her very loyal fans loved the album a lot, it just wasn’t enough. Since then, Lady Gaga has yet to release any new songs from that era nor has she released the Artpop 2 that she said was once in the works. However, now that this album has shot back up the charts and is all the talk in her fan base, could we be getting another Artpop eight years later? 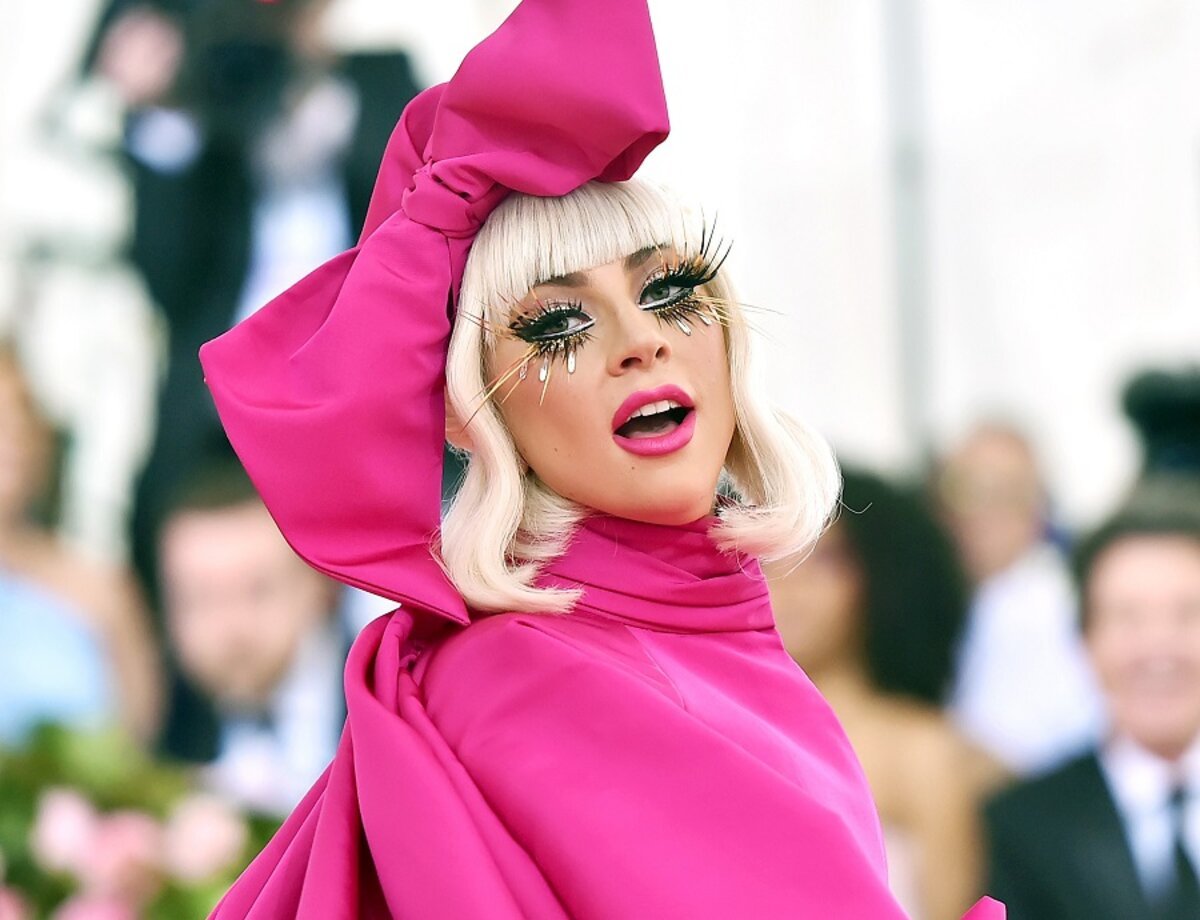 In an effort to get Lady Gaga to release the B side of Artpop, Little Monsters all around the world have released an Artpop Act two petition for the artist to give the fans what they want. The petition read: “The 2013 album ARTPOP by Lady Gaga was a smash among fans. It combined pop music and art to create something new and unheard”.

“Now, eight years later, fans are still clamouring for the next volume of her fourth studio album”. It continued with: “During the late first quarter of 2021, DJWS—a main producer of the fourth studio album—responded to a fan asking if we’ll ever be able to hear the infamous ACT II. DJWS responded with, ‘Gotta petition Gaga on that one’. So, we did”.

“In remembrance of the album’s ten year anniversary, let’s band together to show our support for ARTPOP and the unreleased volume by collecting as many signatures as we can in order to show the Haus of Gaga that we still care about the experimental album and that chart success does not matter. #UWontUseMyMind”.

I fell apart after I released this album. Thank you for celebrating something that once felt like destruction. We always believed it was ahead of its time. Years later turns out, sometimes, artists know. And so do little monsters. Paws up 🙌❤️❤️❤️

After the petition was released, little monsters around the world got #buyARTPOPoniTunes went viral on social media, and the 2013 album shot up to No. 2 on the iTunes’ album chart on Tuesday. Finally, her fans captured the attention of their favorite musician, and she’s even hinted since she’s on board.

“The petition to #buyARTPOPoniTunes for a volume II has inspired such a tremendous warmth in my heart. Making this album was like heart surgery, I was desperate, in pain, and poured my heart into electronic music that slammed harder than any drug I could find”, Gaga wrote on Twitter.

“I fell apart after I released this album. Thank you for celebrating something that once felt like destruction. We always believed it was ahead of its time. Years later turns out, sometimes, artists know. And so do little monsters. Paws up”.

Lady Gaga’s 'Venus' has reached 50 million streams on Spotify. It's the 4th song from 'ARTPOP' to do so.

DJ White Shadow even went on Instagram on Tuesday to finally respond to the petition to release the B side of Artpop. The producer wrote: “I talked to [Lady Gaga] last night, and she shared my incredible joy. We made a plan to get together after Italy and discuss your wishes. No promises made”.

Well, like DJ White Shadow put it, there are “no promises made”, but this still sounds quite promising. To the little monsters everywhere, this is definitely a cause for some applause.