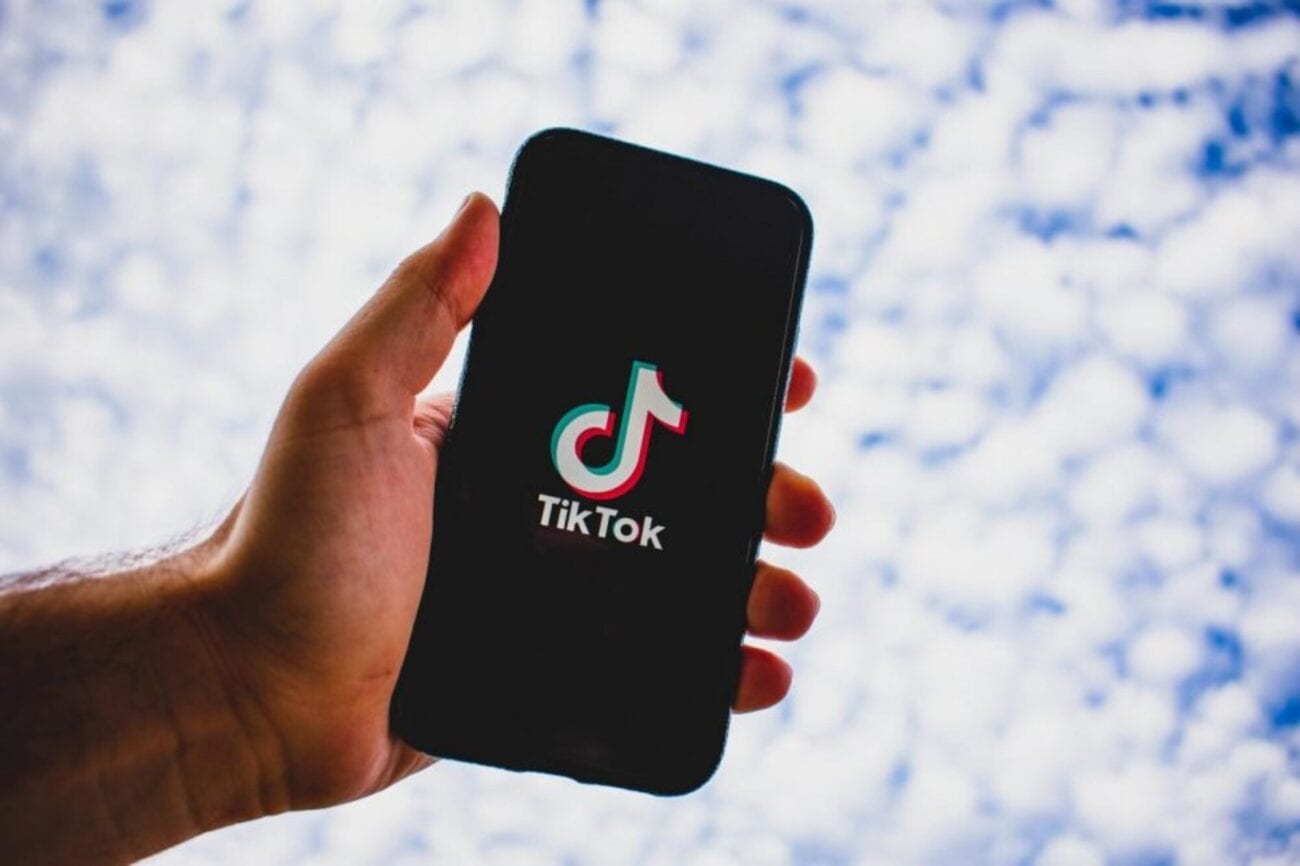 Revisit your cringiest moments with this hilarious new TikTok trend

Another week, another viral TikTok trend. Recently, a scene from The Real Housewives of New Jersey showing a teary little girl singing went viral after @amiryaassofficial paired the sound with former president Donald Trump tragically departing the White House. Like a wildfire, the sound spread around TikTok, as people paired it with stories of their most embarrassing moments. Here are the highlights.

One TikTok user, @michaelslagel, contributed to the new trend by sharing a story of when he met Ariana Grande with tears streaming down his face. He explained he was crying because he and his dad were fighting, and he wasn’t expecting to meet the star. He added a photo of the tragic moment, and it’s equally hilarious & cringeworthy.

A haircut to remember

Another person, @mellorlite, posted a painful story on TikTok in keeping with the trend. Apparently, his sister once convinced him to cut his hair like Dr. Phil, and he followed through with the dare. There is photo evidence for those who doubt this TikTok user’s commitment and it’s . . . painful to look at.

TikTok user @dealerbae used the trend to recall an exceedingly awkward moment in her childhood. When she was little, she jumped on her mom’s back in bed thinking that her parents were pretending to be horses. Needless to say, that was . . . not what was going on.

Another TikTok user, @giannarowe_, made our jaws drop when she confessed spying with her special needs sister when she was alone because she thought she was faking her disability. She added her sister, in retrospect, wasn’t faking.

@brodarragh hopped on the TikTok trend when recalling filming his friend’s first hug with a crush. To be fair, we all have made . . . missteps . . . when it comes to our childhood crushes. Still, this story is pretty damn painful to listen to.

Another TikTok user @jinawithaphatpussay used the trend to discuss how she used to make her parents and friends wait for her to stop ~touching~ herself until she ~finished.~

And she wasn’t the only TikTok user who jumped on the opportunity to talk about discovering her sexuality. One video by @kayleetherambo recounted her humping her Dora pillow and, when discovered doing so by her parents, told them she needed to do it every night to relax.

i wish i could explain what possessed me to do this, but i cant #fyp

@spencewuah recounted the moment where he found a wedding dress in one of his teacher’s closets, and proceeded to run around the school halls wearing it. If that wasn’t bad enough as just a memory, there are photos of him in the snazzy outfit.

Some other priceless moments

It seems like pretty much everyone on the internet has a painful moment to share. One girl, when at a sleepover at her friend’s house, had a nightmare and asked her friend’s parents if she could sleep in bed with them. She hopped in the middle, and, when she woke up in the morning, was forced to just . . . lie there awkwardly . . . staring at the ceiling . . . not knowing how to leave . . .

Another TikTok user submitted a picture of himself crying to his teacher in lieu of homework, and the teacher subsequently contacted his family. To be fair, we’ve probably all had the urge to do something like this when super stressed out by homework . . .

Another story that pretty much has us dying is a girl who got a teacup pig at her bat mitzvah, which grew up to be a 150 pound boar that her parents are now forced to look after. And we don’t even know who we feel worse for, the girl or the giant domesticated pig.