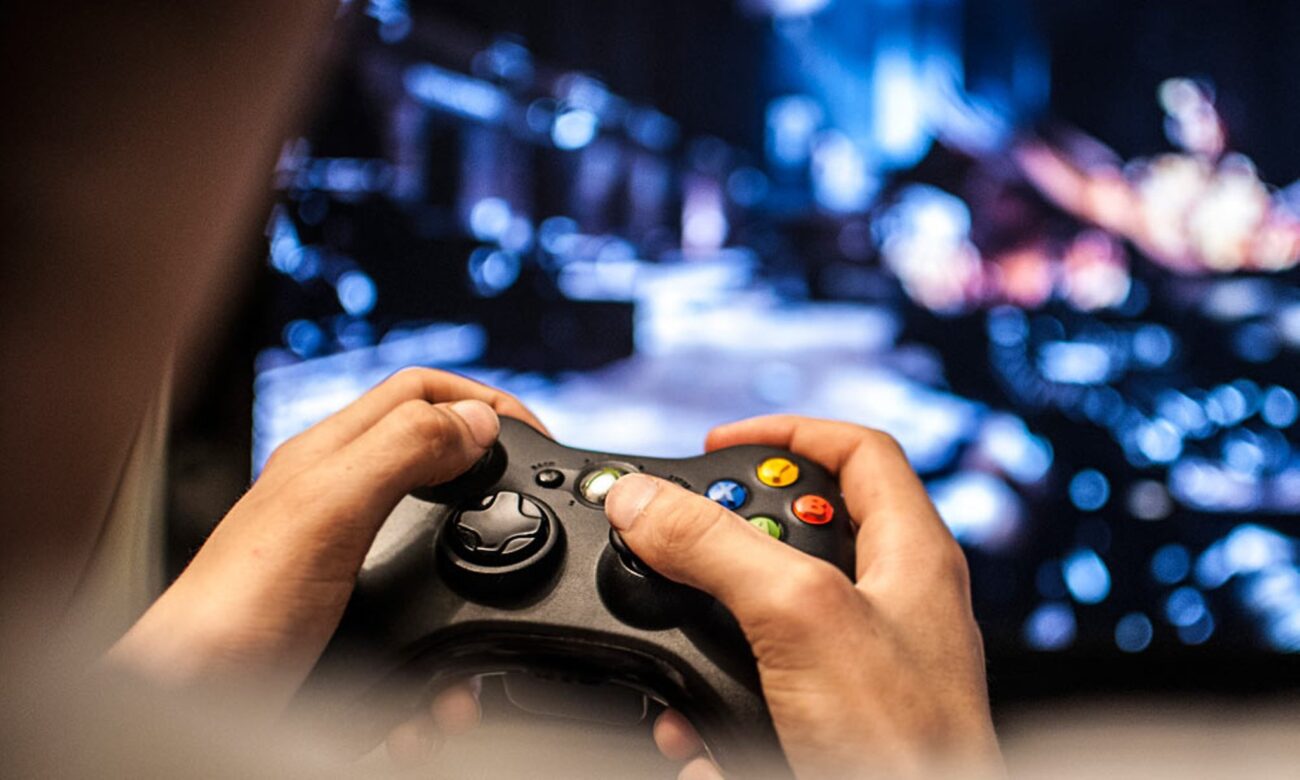 Relive your childhood: Why Twitter calls these the best Xbox 360 games

Recently Twitter has been lighting up with appreciation of the Xbox 360 – the gaming console to rule them all. Everyone had a taste for their favorite games – and let us tell you – there are a lot of gems to pick from.

Not only does the Xbox 360 bring back all the feels from the days of early(ish) millennial video gaming, but it’s easily one of the best consoles of all time. Even PC gamers tend to have an Xbox 360 in their possession, because some of the games for the console are just too good.

Here’s our list of favorite Xbox 360 games inspired by Twitter’s surge of Xbox 360 adoration (in no particular order.) Which ones match up with your own personal treasure box of Xbox 360 classics?

only real ones remember playing Minecraft on the Xbox 360 pic.twitter.com/crJ6LD5zLx

Minecraft has to kick off this list because it’s one of the best PC-to-console transitions ever. Bringing Minecraft to the Xbox 360 lets you navigate the world and mold it to your liking on a big screen with easy controls. The game on console also made it even easier to play with friends who could just grab a controller and make some epic castle with you right by your side. 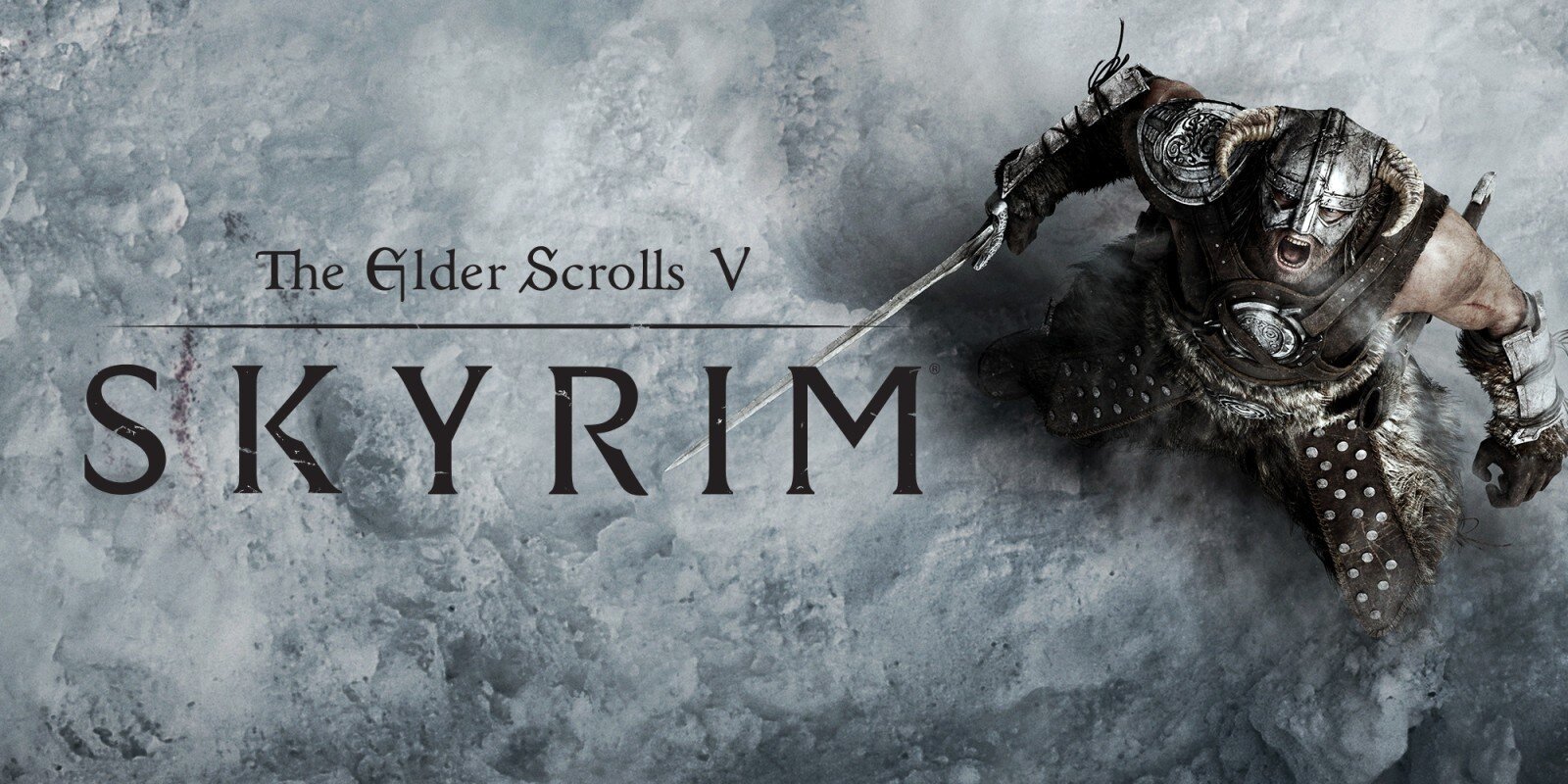 The fifth installment in The Elder Scrolls games, Skyrim took open world action RPGs to a whole new level. Preceded by Oblivion (another notably awesome game to play on Xbox 360), Skyrim stunned everyone with its vast world and extensive quests & content. However, some may argue that Skyrim is even better on PC, becoming the most-played game on Steam by a huge margin after its release. 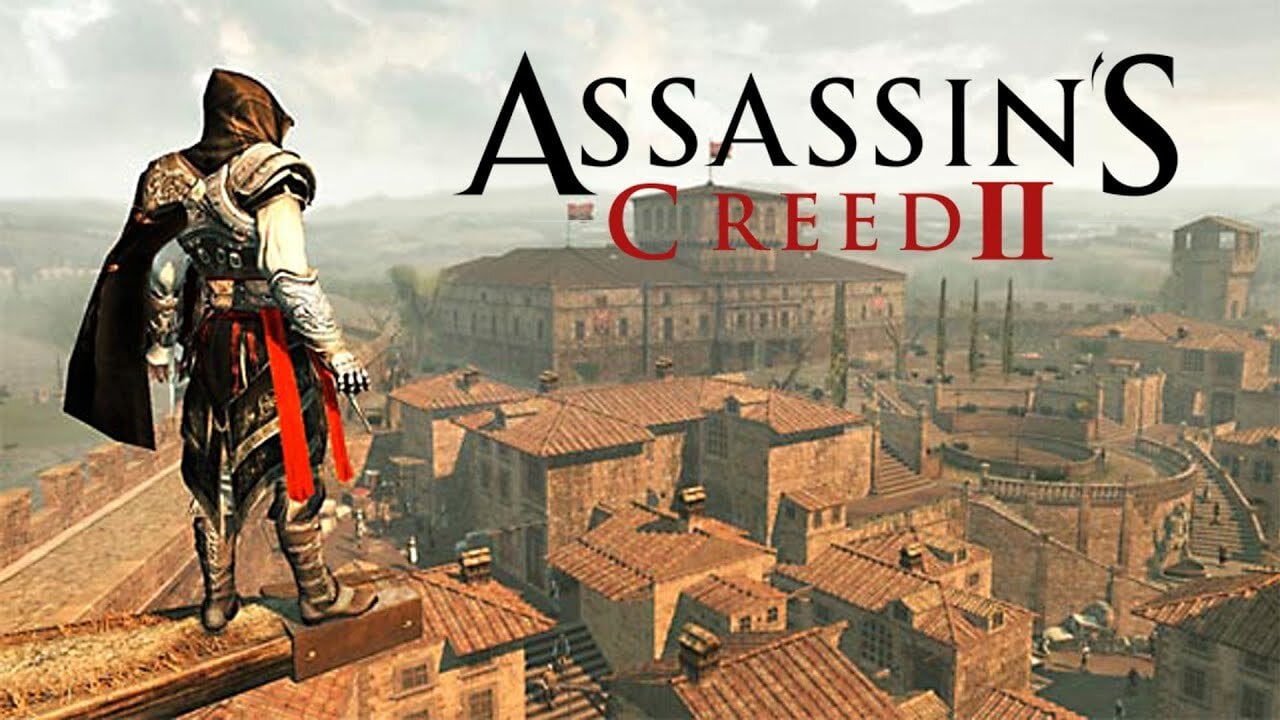 Ubisoft’s Assassin’s Creed games are all noteworthy as they come in spicy new flavors – Egypt, Greek, Viking. Assassin’s Creed II for the Xbox 360 took place in Italy during the Renaissance era which makes it a favorite for lots of people. We’ll also tack on the original Assassin’s Creed to the best Xbox 360 games, because some prefer this animation work to the sequel. 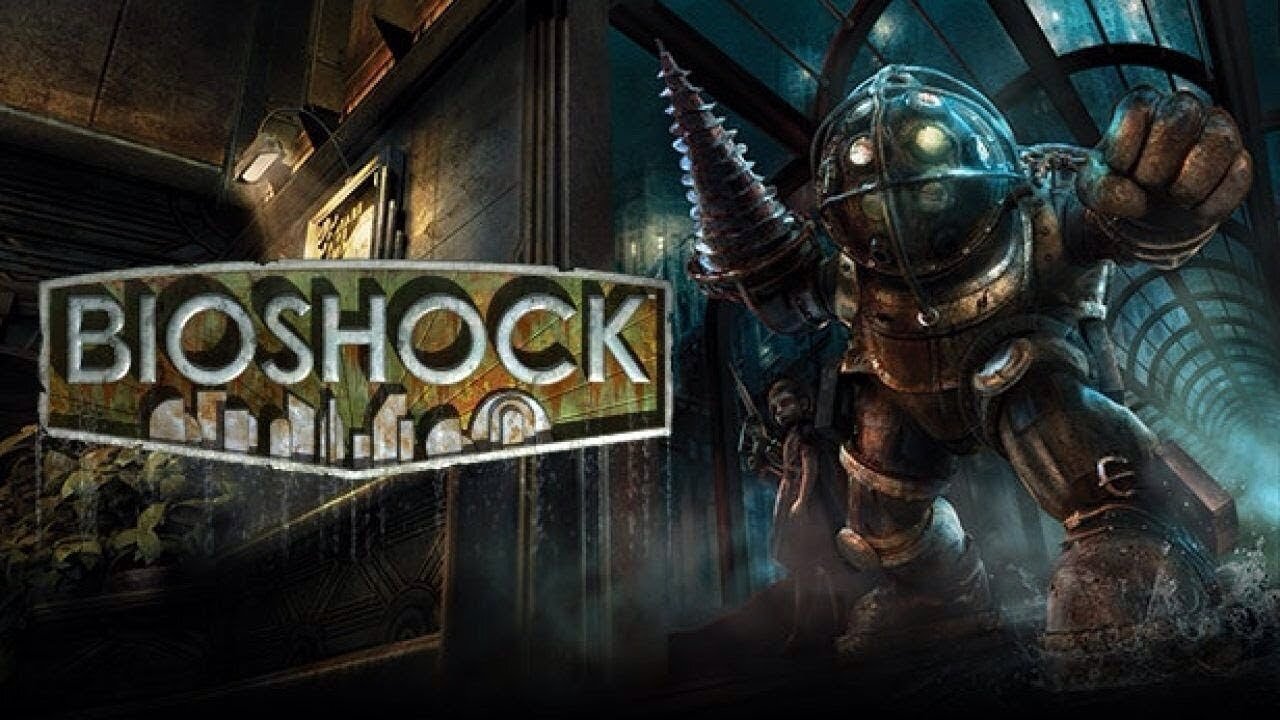 One of the most stand-out Xbox 360 games is Bioshock, another excellent first-person shooter game with an incredibly unique dystopian setting in an underwater city. With an authentic plot with awesome twists and an atmosphere that is constantly creepy, the game always delivers an immersive experience. Moreover, the story & gameplay work in tandem with Bioshock’s ability system unlike any other.

Call of Duty 4 (CoD4) came out back in 2007 and brought a very new and very visceral experience to a first-person shooter game. The story takes place in the year 2011 during a Russian civil war, hence the name Modern Warfare.

We’d also tack on Halo 3 & Halo 4 to this list as honorable mentions because they were also top-notch first person shooter games – especially with the creative map builder. But CoD4 simply outweighs Halo when it comes to competitive play, and once CoD4 came out most never went back to Halo. 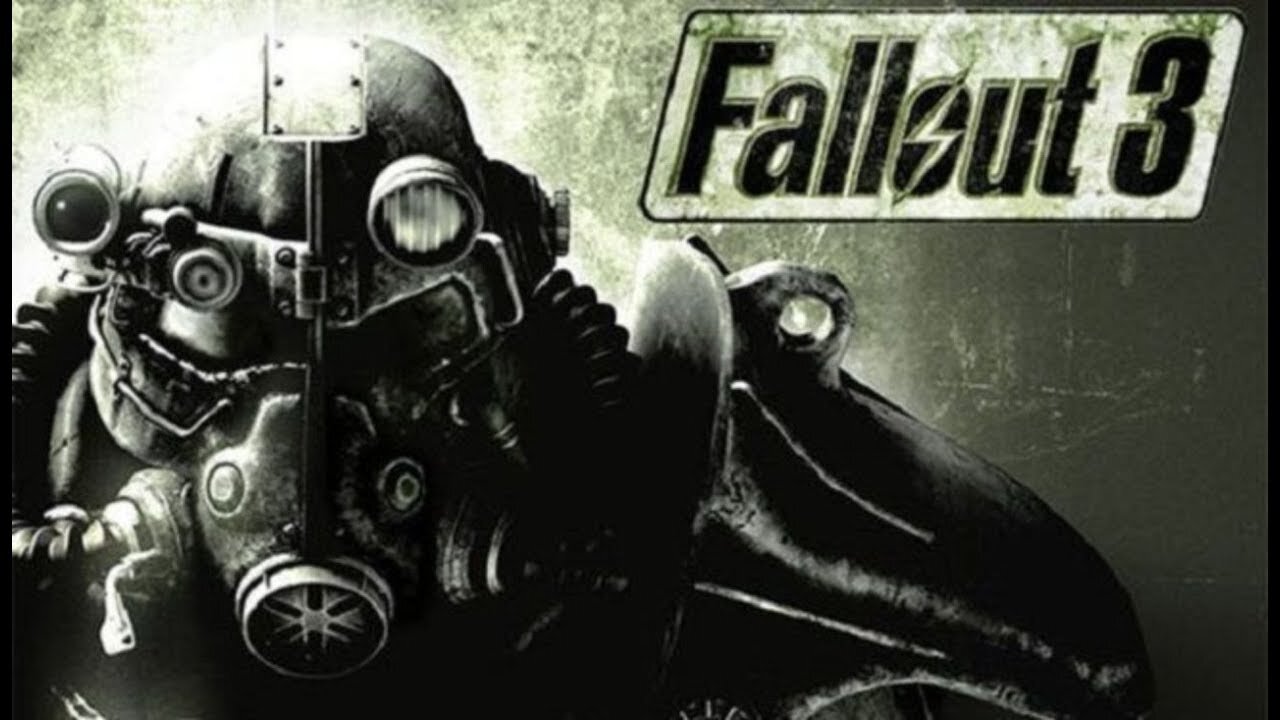 Fallout 3 is definitely the best Fallout ever made – it’s basically a post-apocalyptic version of Skyrim with unmatched excellence in terms of unique quests. And that’s saying a lot because most of them required you to slog to the ends of the earth to find them. Not to mention, there’s some killer dialogue such as Harold the living treeman. 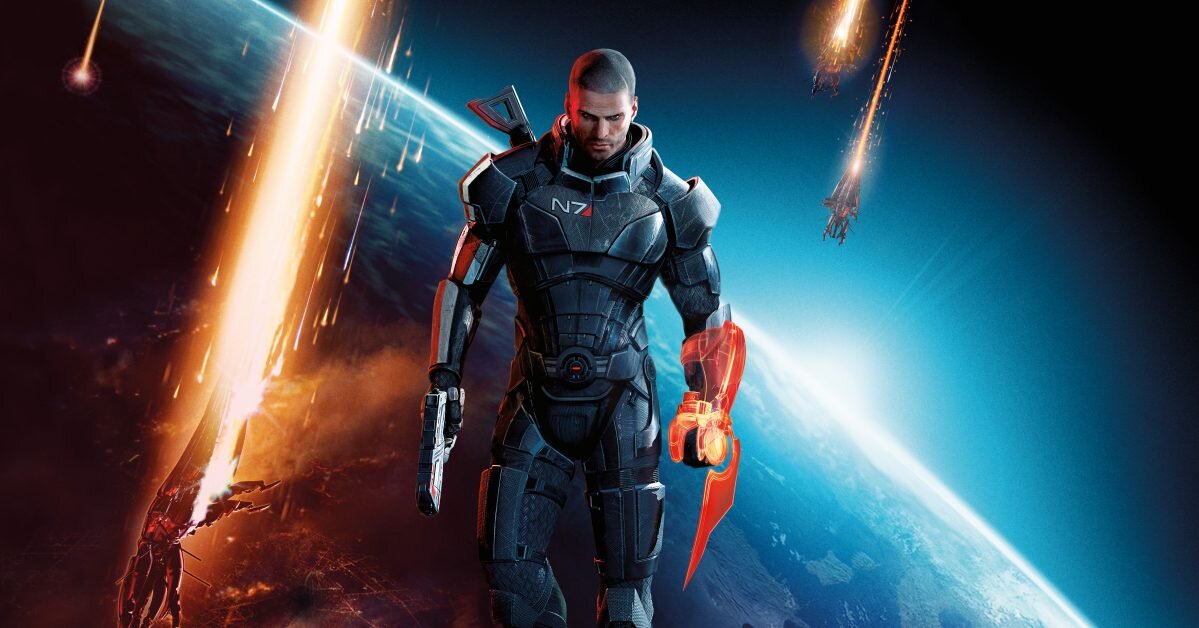 We’re lumping all three Mass Effect into this because the whole trilogy came out on Xbox 360. These games were fantastic sci-fi third-person role-playing shooters with rich lore and compelling antagonists. Other top-notch features allow you to build personal relationships with a wide cast of characters, and the games enforce consequences for actions (such as in Mass Effect 2, when your choices can get your cremated killed.) 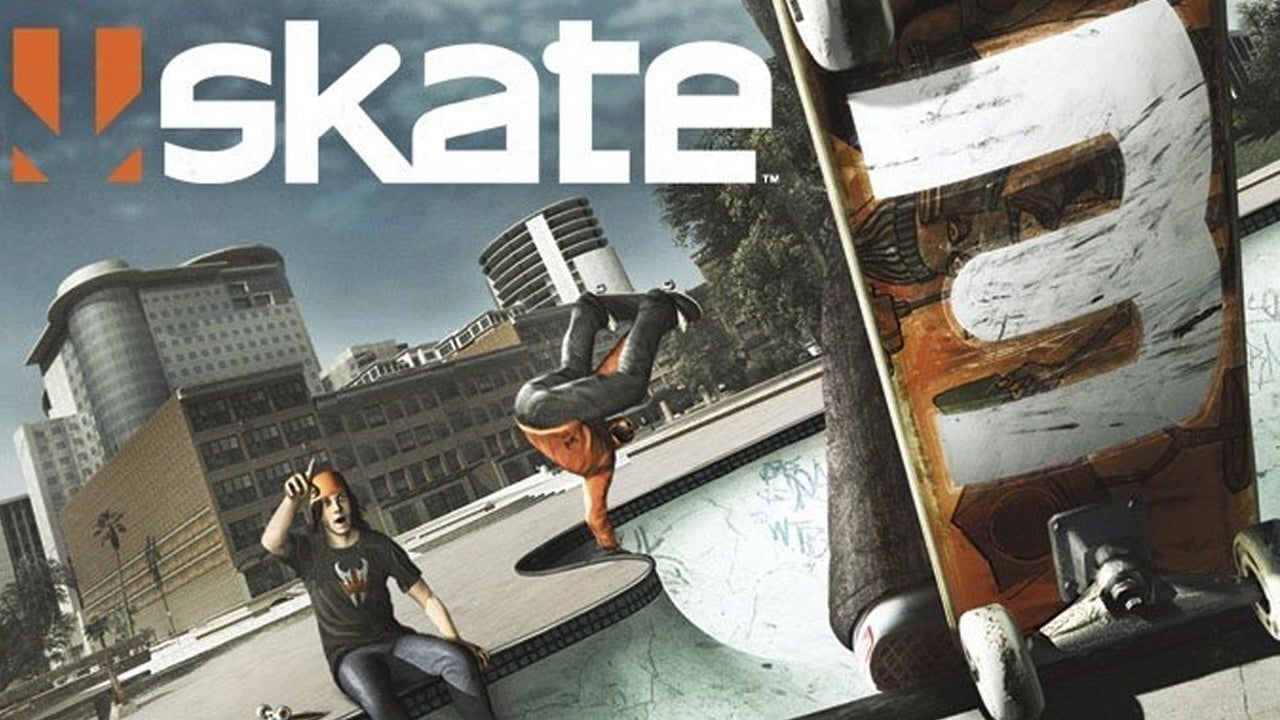 Skate 3 is the best skateboarding game ever made. Full stop. Some might say the Tony Hawk games were better as they were absurdly easy, but Skate 3 made you earn your tricks with complex flicks on the analog stick. Playing a game of Skate versus a friend was hard and actually felt like playing HORSE, unlike the Tony Hawk games which are all about how many hundreds of backflips you can do. 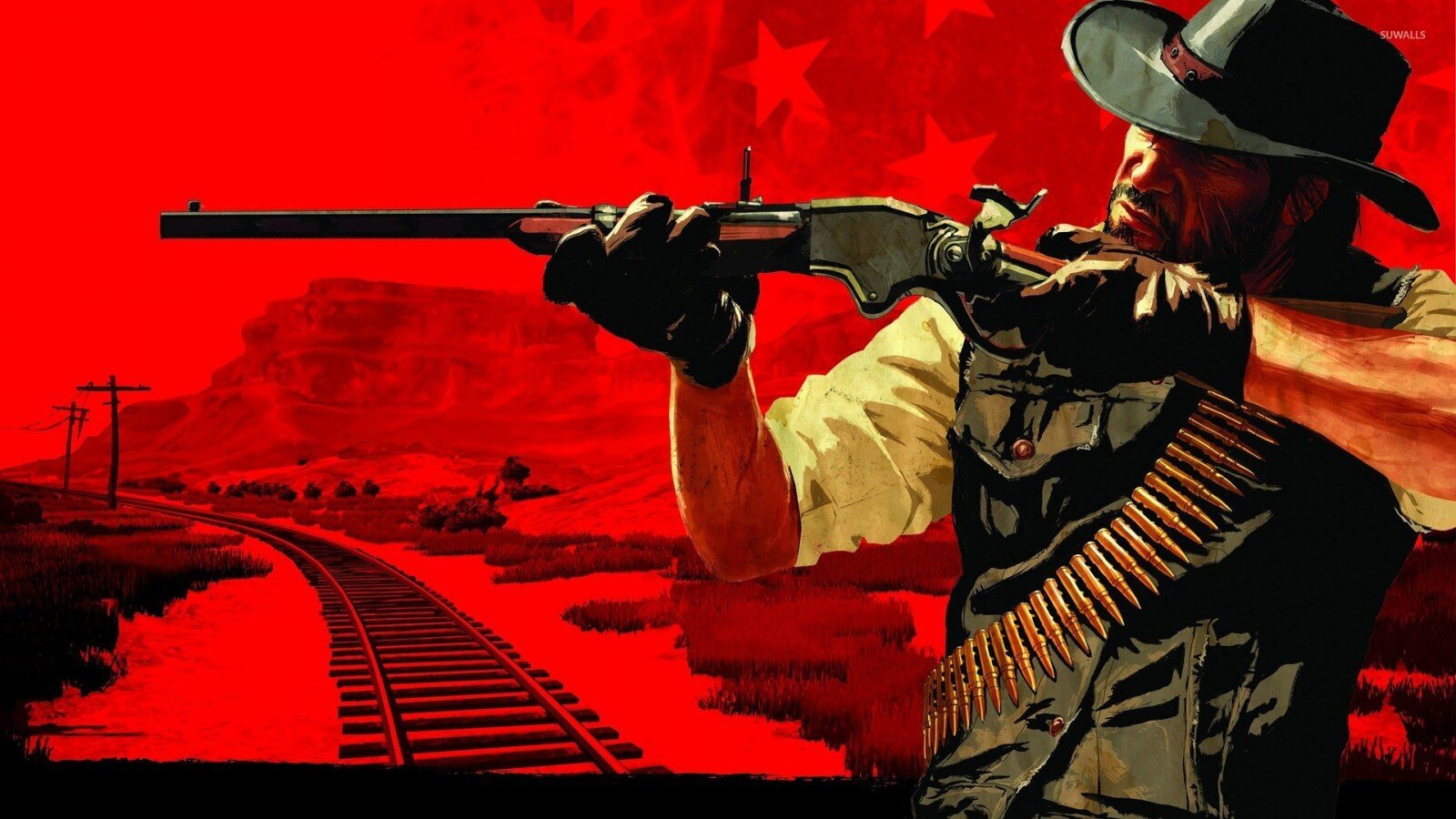 Red Dead Redemption is, some would argue, even better than its sequel with extremely slick horse mechanics, a deeply endearing story that, unlike the sequel, knew how to warm you up with lightheartedness before it tugged at your heartstrings at the end.

We’re choosing Red Dead over GTA because it was basically Grand Theft Equine, and for a lot of people it was just the right flavor for them to experience the GTA magic and enjoy it as a cowboy in another time.

What’s your favorite Xbox 360 game? 🎮️ Be sure to expand our list by commenting below.