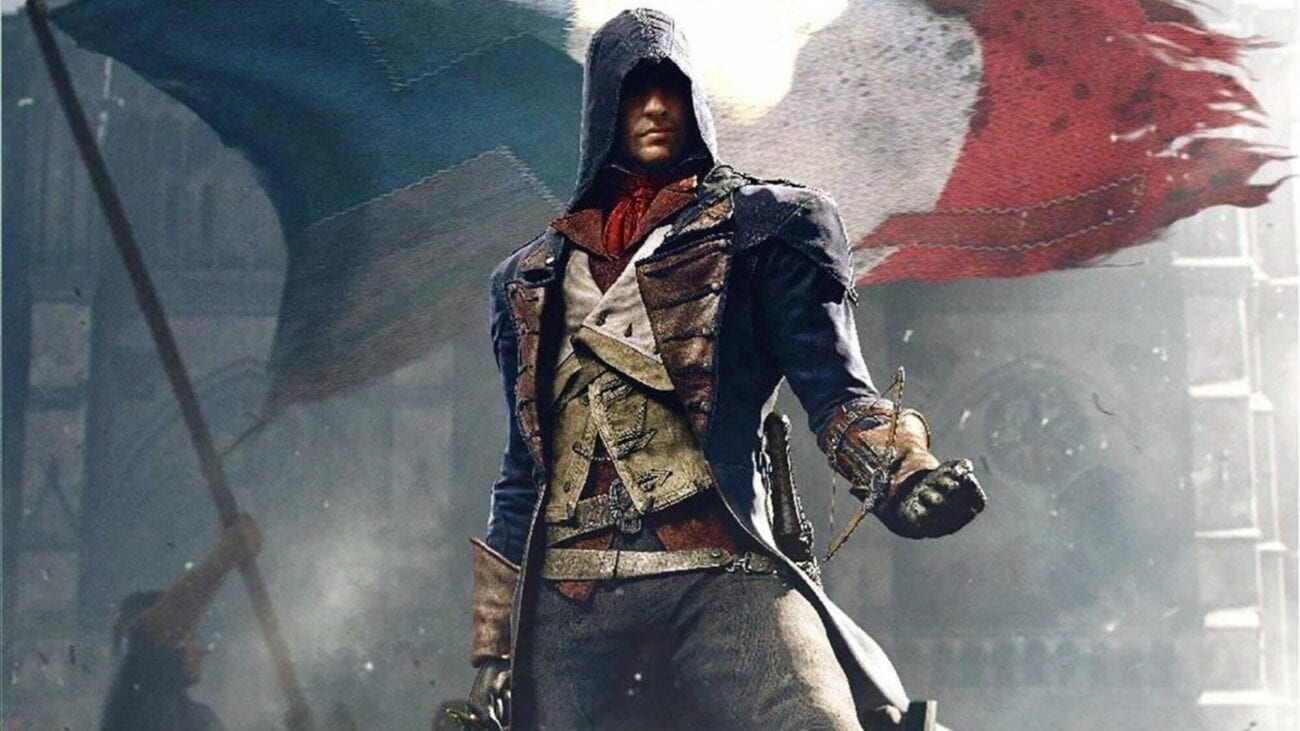 Can Netflix redeem ‘Assassin’s Creed’ after the disastrous movie?

Since 2007, Assassin’s Creed has remained one of the most prominent video game franchises. With eleven installments and Assassin’s Creed: Valhalla releasing on Nov. 10, the franchise continues to expand, taking players to a variety of locations from Ancient Egypt to the Caribbean islands.

Netflix has announced it will be developing a TV series based on the Assassin’s Creed franchise, which will be the second attempt at a live-action production of Assassin’s Creed after a movie was released in 2016 with unfavorable reception. Here’s more information on the upcoming Netflix video game adaptation. 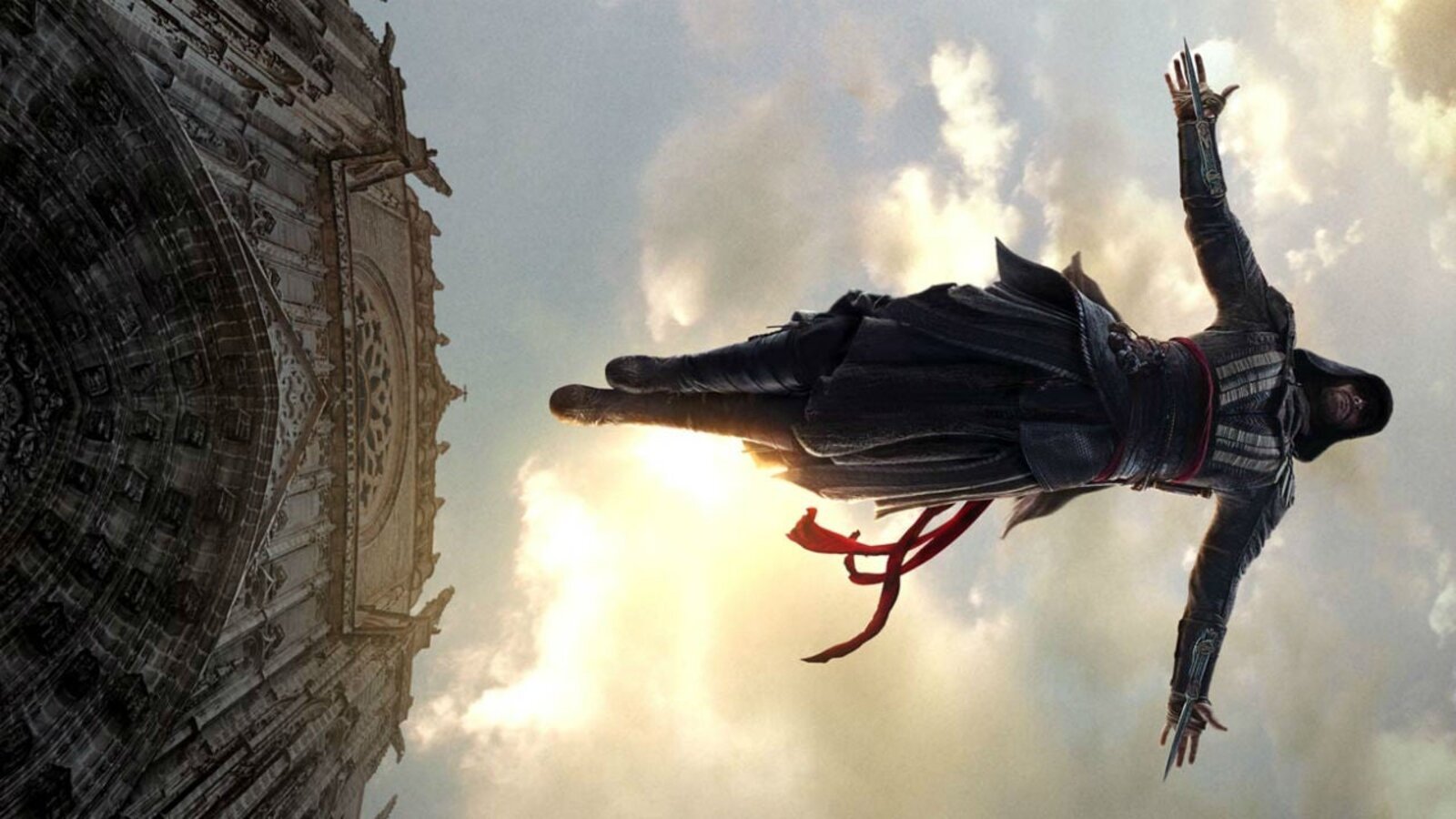 Netflix is developing an Assassin’s Creed TV series as part of a new deal between the streaming giant and video game company Ubisoft. The new arrangement involves several Assassin’s Creed projects, including animated and anime series inspired by the games.

According to TVline, the live-action adaptation is the “first series in the works”, and Netflix is currently seeking a showrunner for the series.

Assassin’s Creed follows the ongoing, centuries-long battle for peace between a group known as the Assassins and the power-hungry Templars. Players typically assume the role of a historical Assassin during a real-world historical time period through the lens of a modern character with ancestral ties to an Assassin.

In 2016, 20th Century Fox delivered the Assassin’s Creed film to the world. However, most of the world rejected it. Despite the tremendous talent tied to the film, including Oscar-nominated actors Michael Fassbender, Marion Cotillard, and Jeremy Irons, critics & audiences didn’t respond well to this film adaptation.

Assassin’s Creed currently holds an 18% critics rating on Rotten Tomatoes. The film did not completely flop at the box office, but it did underperform, grossing $240 million worldwide against a budget of $125 million.

Video game film adaptations are notoriously awful. However, the most recent video game adaptation, Sonic the Hedgehog, received mostly favorable reviews and performed well at the box office just before movie theaters closed down due to the pandemic. 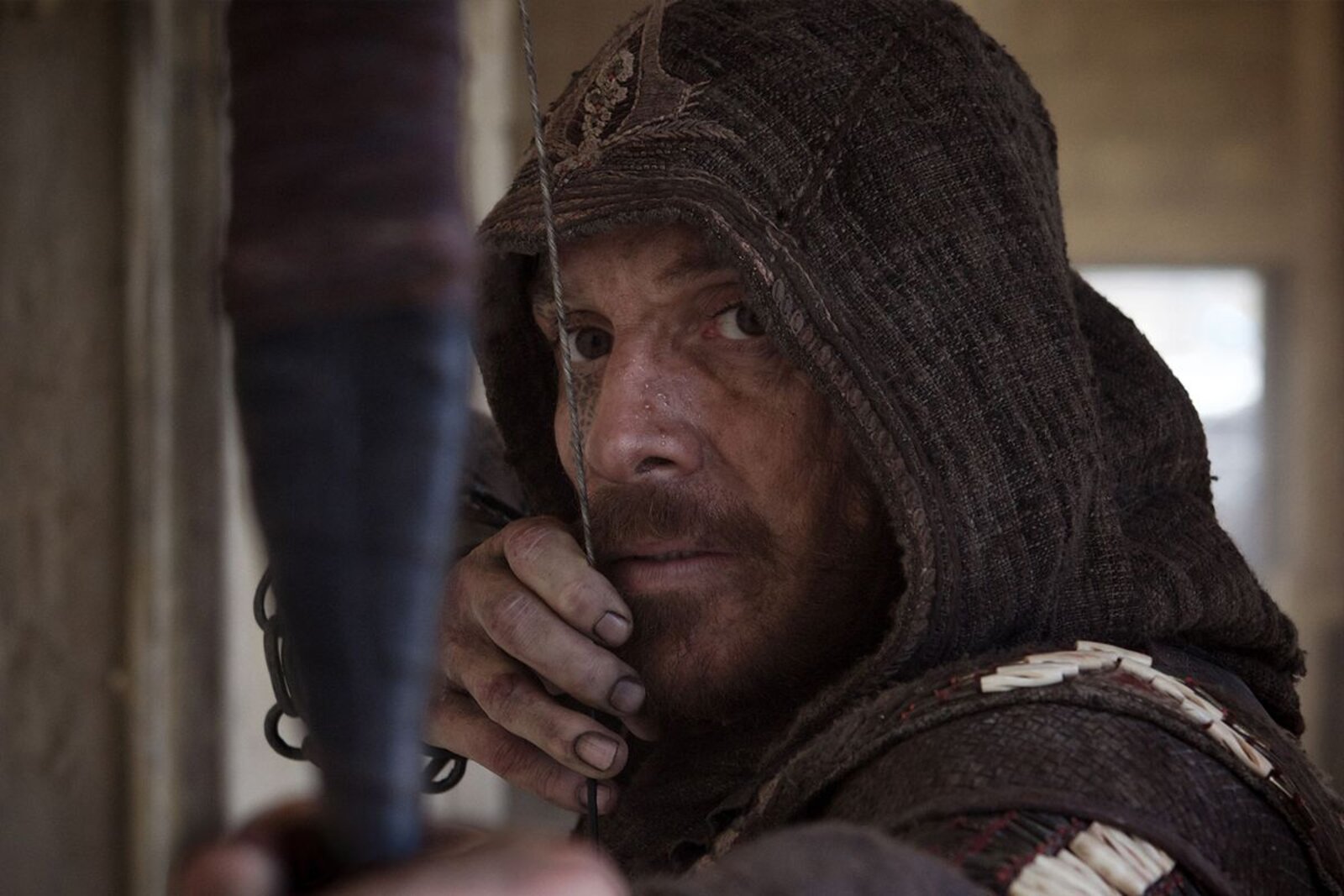 Other recent adaptations including Detective Pikachu and The Angry Birds Movie 2 also received good reviews, so video game adaptations could be heading in the right direction. Upcoming video game movies include Monster Hunter, Minecraft, a sequel to Sonic the Hedgehog, and Uncharted starring Tom Holland as Nathan Drake. The Last of Us is also receiving a TV series from HBO.

Assassin’s Creed belongs in a long line of failed live-action video game movies. While the adaptation isn’t quite as bad as Super Mario Bros. or Mortal Kombat: Annihilation, it’s still disappointing, especially for fans of the Assassin’s Creed franchise. 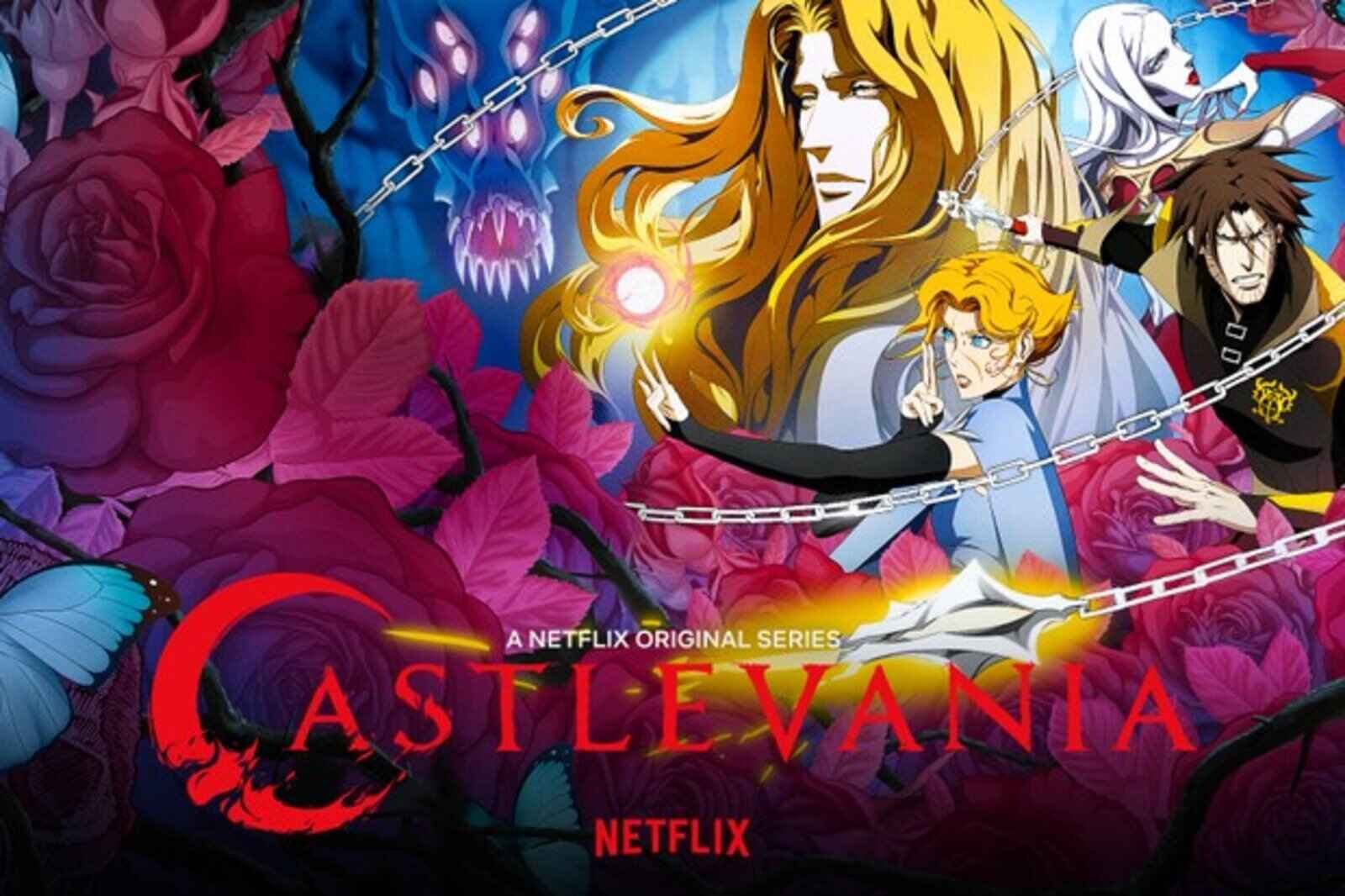 Netflix already has proven it can develop successful TV series based on popular video game franchises. Netflix has made anime adaptations of video games Castlevania and Dragon’s Dogma, which have both garnered good reviews from general viewers and fans of the games.

Massively popular on Netflix, The Witcher is based on an original book series of the same name. The TV adaptation brought the fantasy world and characters to life, similar to the popular video games. Henry Cavill, in particular, excellently portrayed protagonist Geralt of Rivia.

Following the success of these shows, Netflix is producing a large number of video game adaptations in addition to the Assassin’s Creed series. This includes both live-action and animated adaptations of Resident Evil, Final Fantasy, Splinter Cell, The Division, Devil May Cry, Cyberpunk, and Cuphead. God of War and The Legend of Zelda are also rumored Netflix projects, but have not been confirmed yet.

At the moment, there’s no current expected release date for the Assassin’s Creed TV series on Netflix. Hopefully, this franchise works much better as a TV series than as a movie.