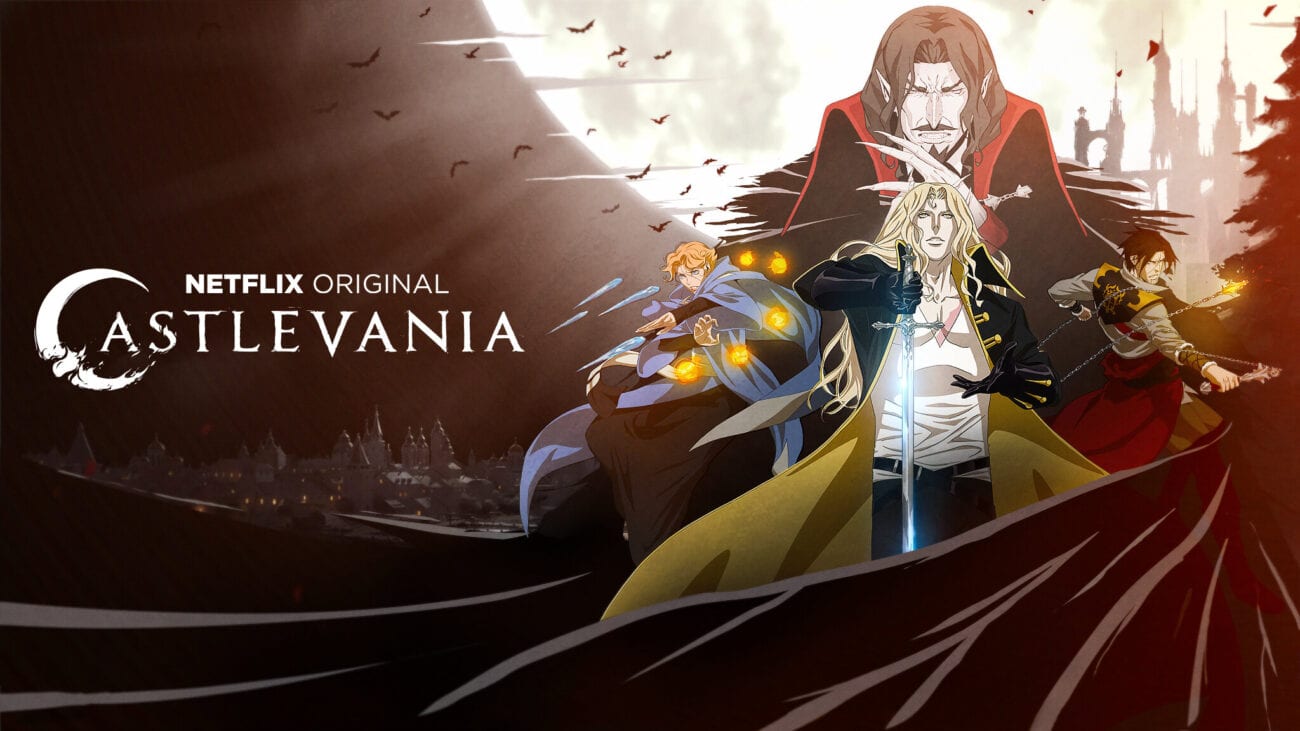 Is the ‘Castlevania’ creator Warren Ellis a sexual predator? 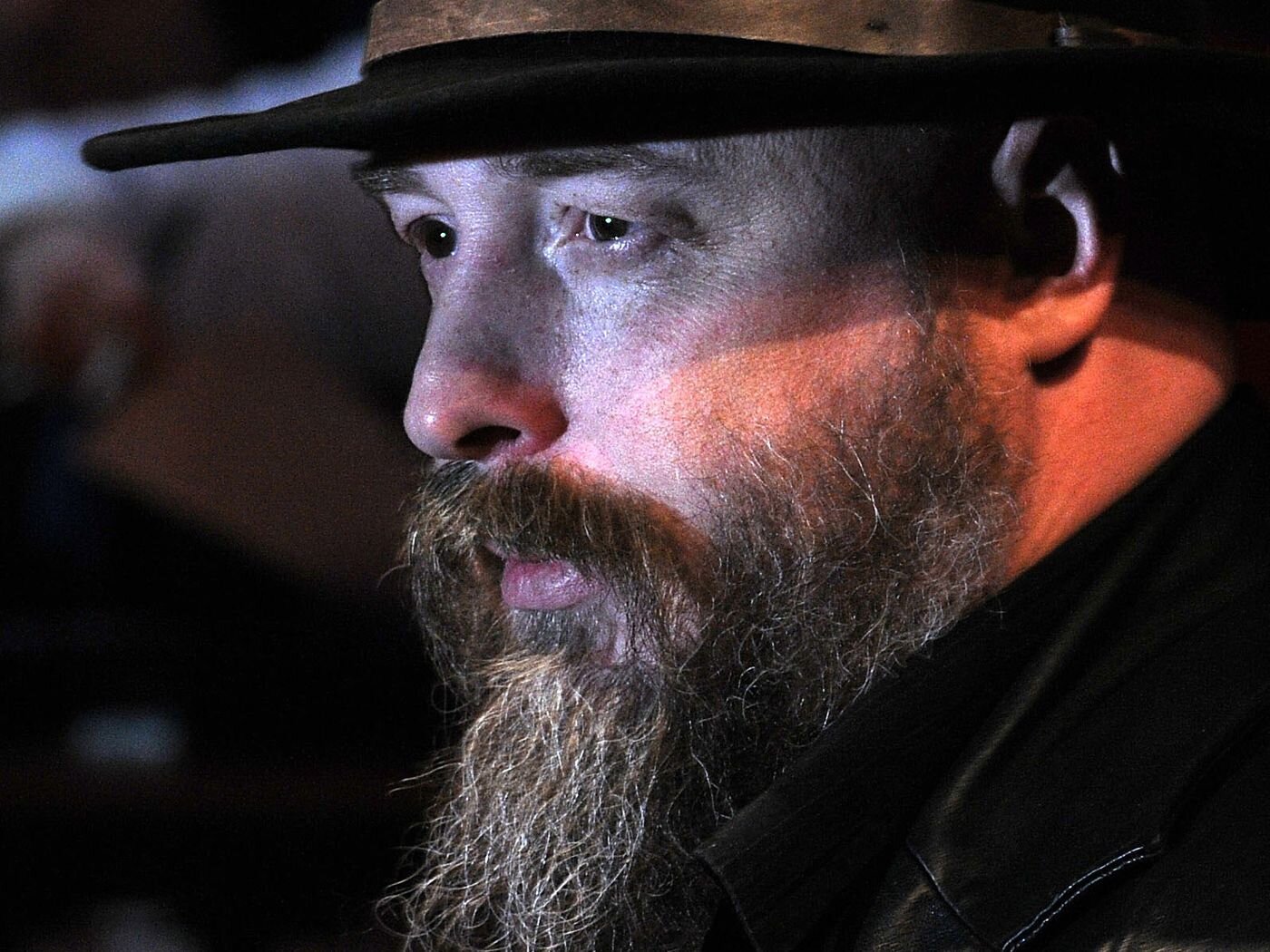 The accusations of sexual misconduct against Warren Ellis are copious. According to Newsweek, over sixty women & non-binary individuals have outed Ellis for inappropriate & abusive behavior.

Those stepping up say that Ellis’s mistreatment has been happening for a long time. They have called his, “pattern of emotionally abusive behavior documented across more than two decades.” Similar to many stories of sexual harassment, Ellis allegedly used his position of power in his industry to coerce people into romantic relationships.

Accusers documented their stories on a website titled “So Many of Us.” The thorough website gives a voice to a large number of Ellis’s female fans who have experienced Ellis’s misconduct back in the early 2000s. Claims call the famed comic book writer out for lying about his relationship status, at one point engaged in nearly twenty relationships at one time.

Ellis has responded to the accusations presented on So Many of Us with an apology. He argues that he never “consciously” coerced anyone and denies many of the allegations publicly. In his Twitter newsletter Ellis wrote:

“While I’ve made many bad choices in my past, and I’ve said a lot of wrong things, let me be clear, I have never consciously coerced, manipulated, or abused anyone, nor have I ever assaulted anybody. But I was ignorant of where I was operating from at a time I should have been clear and for that I accept 100 percent responsibility.” 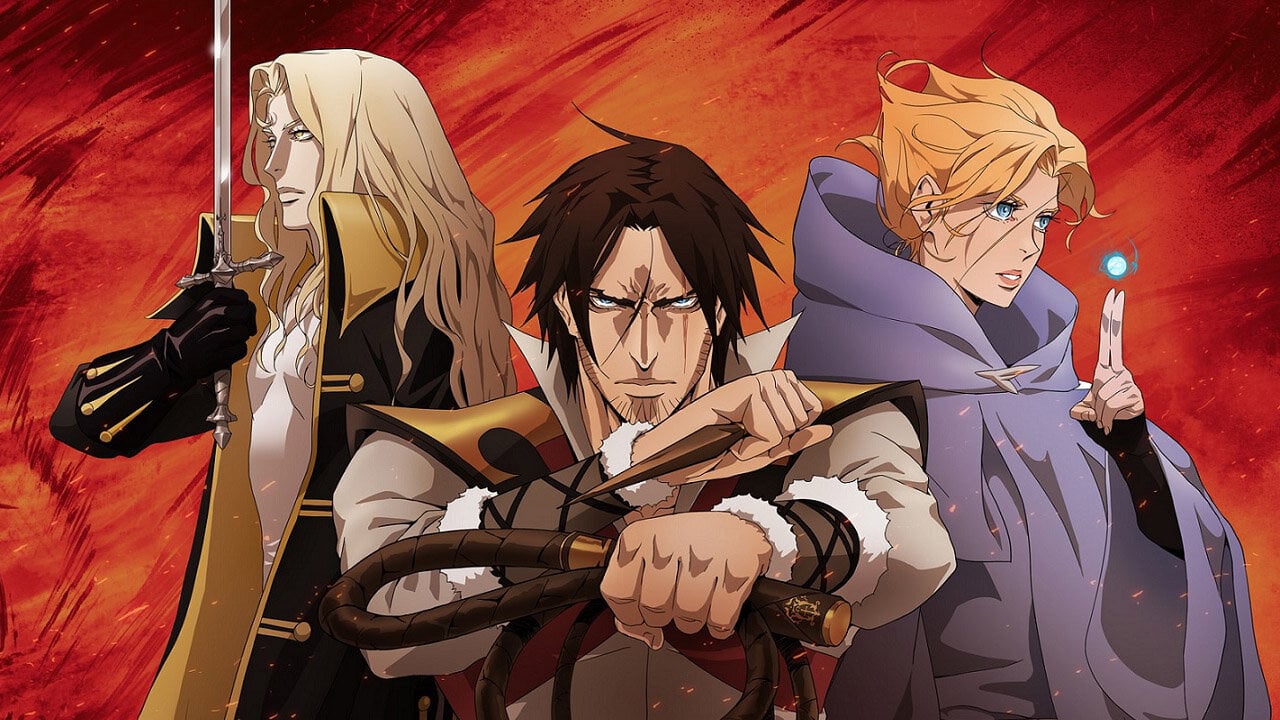 With the news of the serious allegations against Warren Ellis, Netflix swiftly severed their ties with him. Netflix removed Ellis from Castlevania and all other projects. Several other studios, including DC Comics, have also distanced themselves from Warren Ellis, now continuing all projects without him.

The future of Castlevania

Castlevania fans were delighted when Netflix announced that Castlevania was confirmed for season 4 in March. Though, like many other projects, progress on Castlevania was abruptly delayed due to the pandemic. Netflix’s removal of Warren Ellis has been their latest update on the project – though serious disturbances seem likely.

However, according to THR, Ellis had already concluded his work on season 4 before the series faced any problems with production. We can assume that this means that season 4 is still on the horizon. Even though Ellis’s work on Castlevania season 4 is reportedly finished already, rumors are circulating that we may never see it.

Without Ellis, many doubt that we’ll get more of Castlevania after season 4. There are currently no plans to cancel the beloved medieval fantasy series, but season 5 may be less likely without Ellis.

While Ellis’s involvement in the series is over, that doesn’t mean that Netflix couldn’t continue where he left off. Based on the popular videogame series, Castlevania has become a fast favorite for fantasy fans. There’s plenty of source material to pick up from the video-games, so Netflix wouldn’t be lost without Warren Ellis.

Castlevania has garnered incredible acclaim, vastly surpassing its ordinary videogame in success. Initially following the story of infamous vampire lord Dracula & the monster-hunting mercenary Trevor Belmont, Castlevania has branched out to include a wide range of diverse & complex characters.

Do you think we’ll get to see more of Castlevania despite Ellis’s exit?