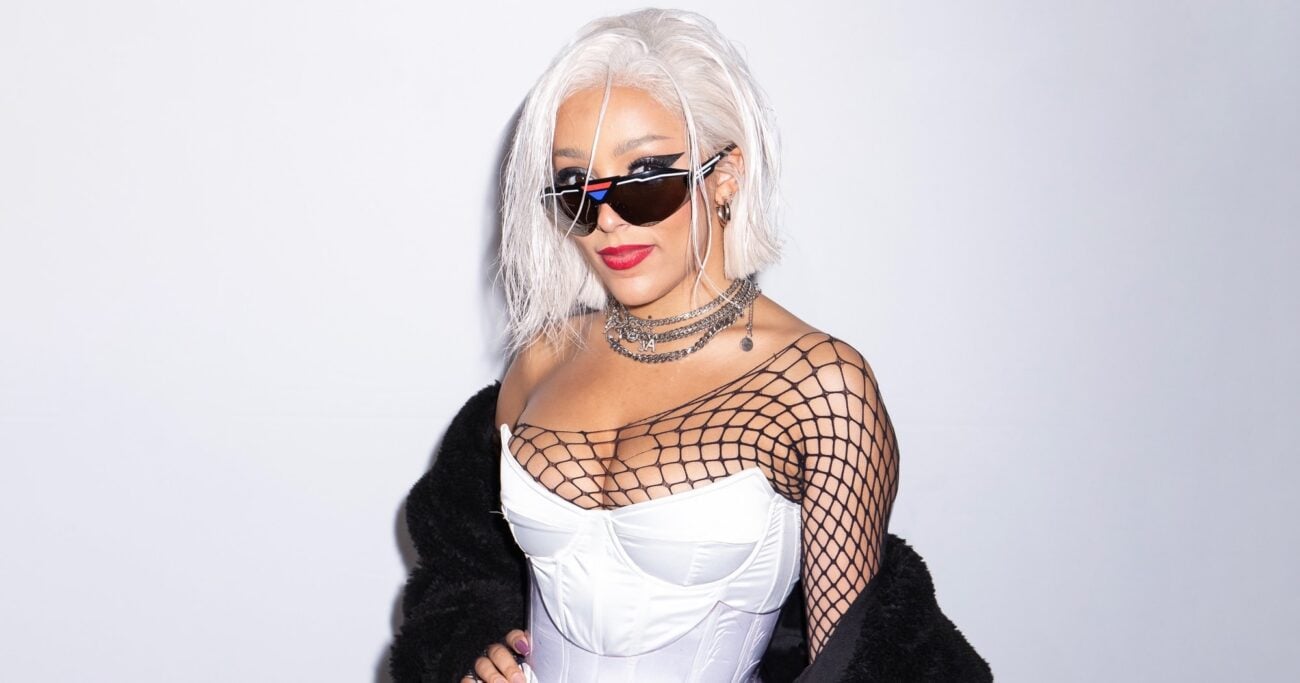 Somag News just announced another possible collaboration with Ariana Grande & Doja Cat. Although the pop rap duo released the song, “Motive” in 2020, fans are suspecting another hit single in the works.

The Doja Cat rumors are flying thanks to the artist unfollowing many celebrities on Twitter. She kept only a handful of singers & rappers like Ariana Grande, Hood Pope, Young Thug, The Weeknd, Megan Thee Stallion, and French Montana.

After Twitter went into their usual frenzy, Doja Cat cryptically tweeted; “Following them for a reeeeaaaaasssooonnn ;) Guess why.”

Since Doja Cat asked her Twitter followers to “guess” why she selected only a few artists to keep around, some fans were completely off. Better luck next time, Oprah.

So when this first single gonna drop sis? pic.twitter.com/WhdEJzF62H

Sliding into the album

Twitter users are ready to take a dive into Doja Cat’s upcoming album, Planet Her, however, no release date has been confirmed.

PLANET HER is not only an album, it is a cultural reset, it is a lifestyle, a reason to breathe, an escape from this cruel world, it is art, the first gift you open at Christmas, a hug from a person That you love. pic.twitter.com/XZnszIMZc6

Fans are popping & locking with the latest collaboration rumors. If you’re not as excited as this Twitter user, are you even a fan?

Scream of the century

A Twitter user replied to Doja Cat with a thousand dollar reaction. The Doja Cat collaboration is definitely a dream come true.

Are you all agree with me? pic.twitter.com/dkuCFZXo4J

Many Twitter users have stormed the social media site asking Doja Cat for a collaboration with Nicki Minaj & Ariana Grande. If this happens could the single beat “Bang Bang”?

Release the track list or keep it on the playground pooh!!!! pic.twitter.com/CVyE5qUQVU

Many Doja Cat followers are extremely confused by the list of names and need a track list of the Planet Her album immediately. Twitter users like @jstcwarrior don’t have time to play guessing games. We agree sis!

You got them on your album pic.twitter.com/5GjJoeCnc7

Doja Cat’s Twitter followers are praising the rapper for slaying with her list of possible collaborations. The “nice & sexy” list is one we can’t wait for. Don’t stop good looking!

One of Doja Cat’s rumored collaborations is Megan Thee Stallion but some fans are asking, “why not Meghan Trainor?” Twitter continues to push the rapper into collabing with other artists, and Meghan Trainor is just one of many. Could Doja Cat collaborate with them all?

Other Doja Cat followers are wondering where the “California Girls” singer, Katy Perry is. Katy Perry may be living the life with her new baby & Orlando Bloom, but is that an excuse? Twitter seems very keen for this pop single.

Once Doja Cat’s Twitter followers figured out the mystery behind her mysterious following, they praised the new year and the “lord above”.

With Doja Cat’s list of top collaborators, it shouldn’t be long til we’re dancing to her new music. Let us know which collaboration you are most excited for! 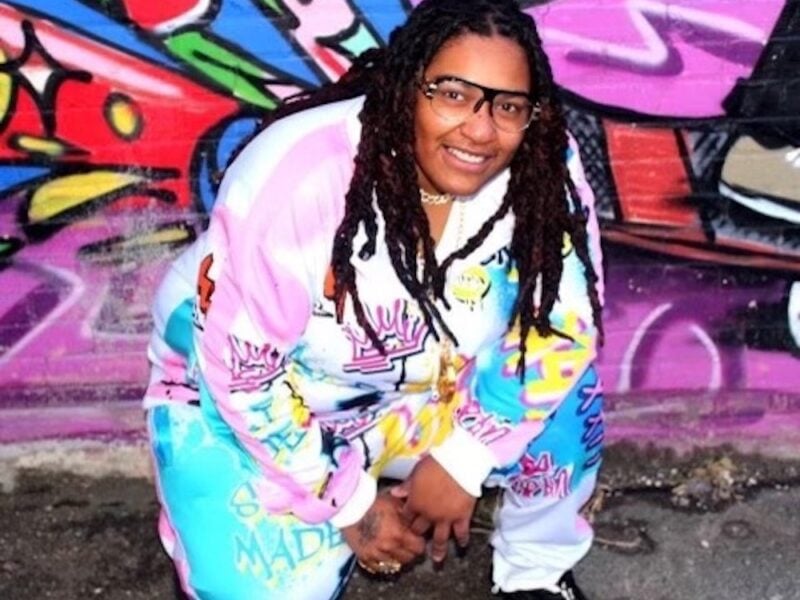 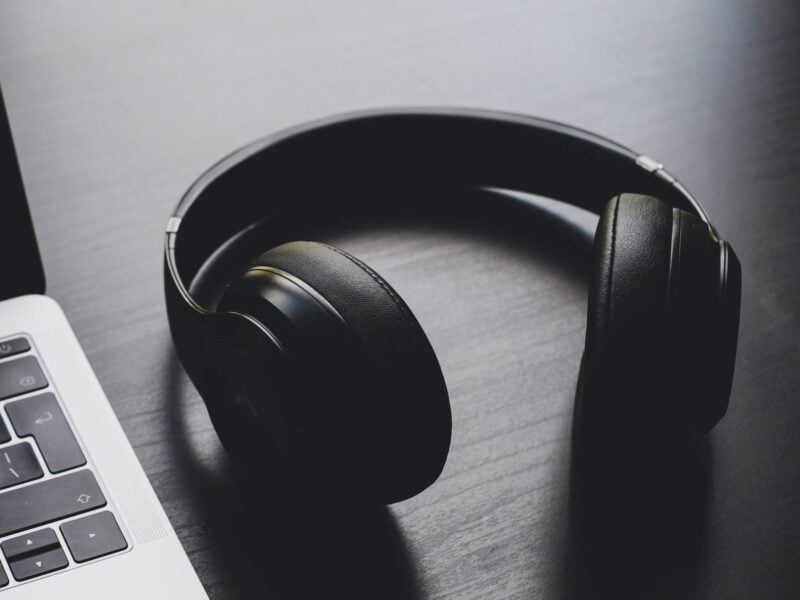