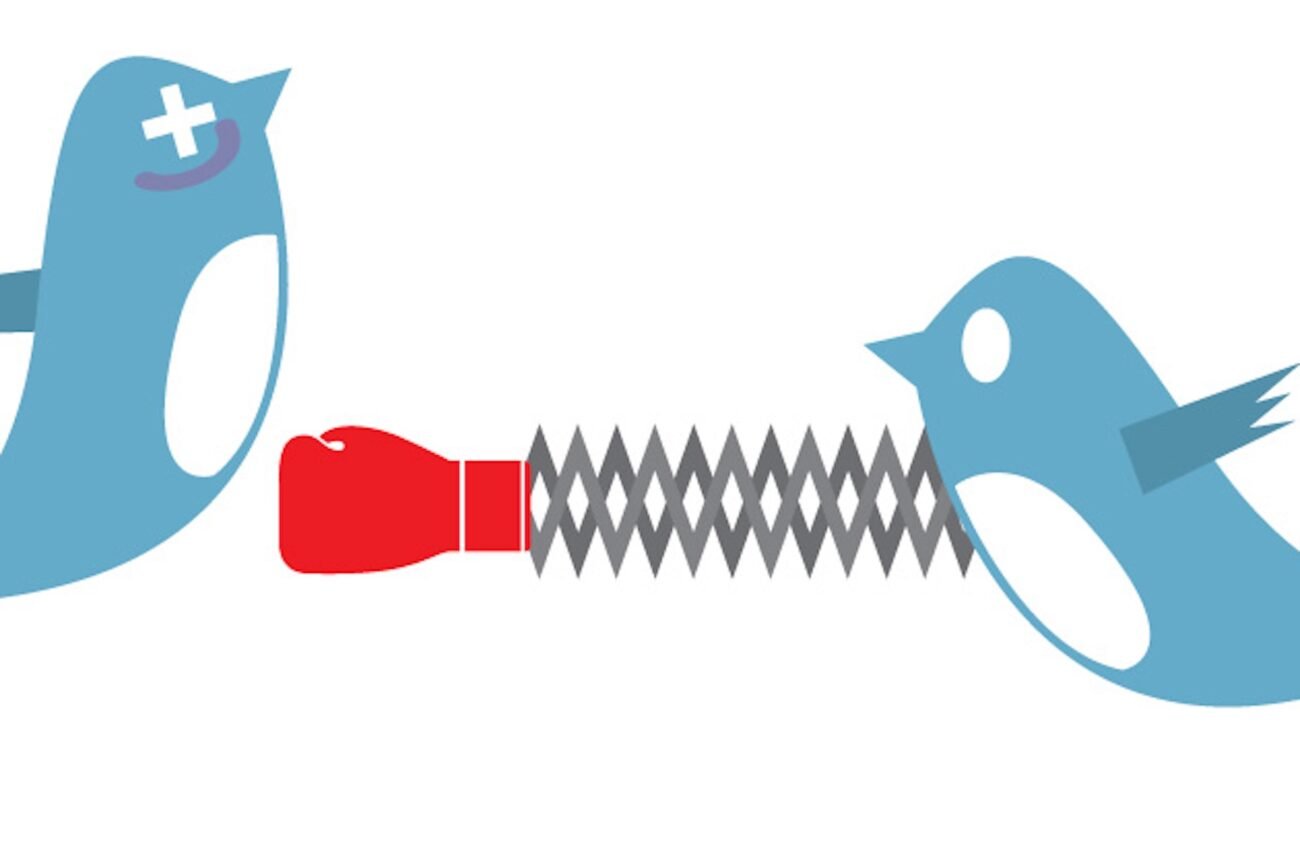 Are you in a Twitter war? Wield these sassy memes to defend yourself

The flame war is one of the oldest & most perplexing phenomena ever facing the internet, since people first began connecting on online forums years ago. Internet tough guys are as plentiful as ever, and if you post even a lukewarm opinion anywhere on the web, you’re pretty much guaranteed a snarky response baiting you into an online war.

Twitter’s the main stage for online wars these days, and argument threads can go on for days & days on the web’s largest void to scream into. If you’re in the midst of an online debate, look no further than our list below of memes to defend yourself in a Twitter war. Your opponent might have fancy wordplay, but with our list, you’ll have the memes to shut them down.

However, we can’t always be subtle. But as this meme shows us, we can also tell trolls to shut up in a cute & pretty way.

Speaking of cute, this cut from Twitter’s memes to defend yourself features a roast from one of the web’s most beloved felines. If the trolls won’t listen to Grumpy Cat, they won’t listen to anyone.

This meme featuring everyone’s favorite cartoon God grandpa tells internet tough guys to shut up in a different way. Just so you know, trolls, no one’s listening to you.

Kill them with kindness

Perhaps the rarest way to defend yourself with memes on Twitter is to point out how ridiculous your online argument is. You know we can disagree and still get along, right?

When trolls are baiting you online, use this cut from Twitter’s memes to defend yourself to let your opponents know troll insults just roll off your back; you’re just here for the chaos.

Okay so blocking isn’t necessarily kind, but it’s way better than engaging with some hotheaded freak on Twitter. Not today, trolls: see you never.

Sometimes the best way to defend yourself with memes on Twitter is just throwing the trolls a big “SMDH”. This meme of a stressed-out man says it all. Please trolls: delete your account.

When professionals get into fights on Twitter, the biggest egos on the internet come out to state their superior opinions. Be like the engineers in this meme, let the kids play while you keep your cool.

When people on Twitter get offended by a tweet and tell you to 🤬 off and that they will block you. 😂#Meme #TwitterWar pic.twitter.com/vS0oLoJlhl

Finally, when some jerk on Twitter blocks you thinking they’ll get your goat, send them this meme to let them know they’re doing you a favor.