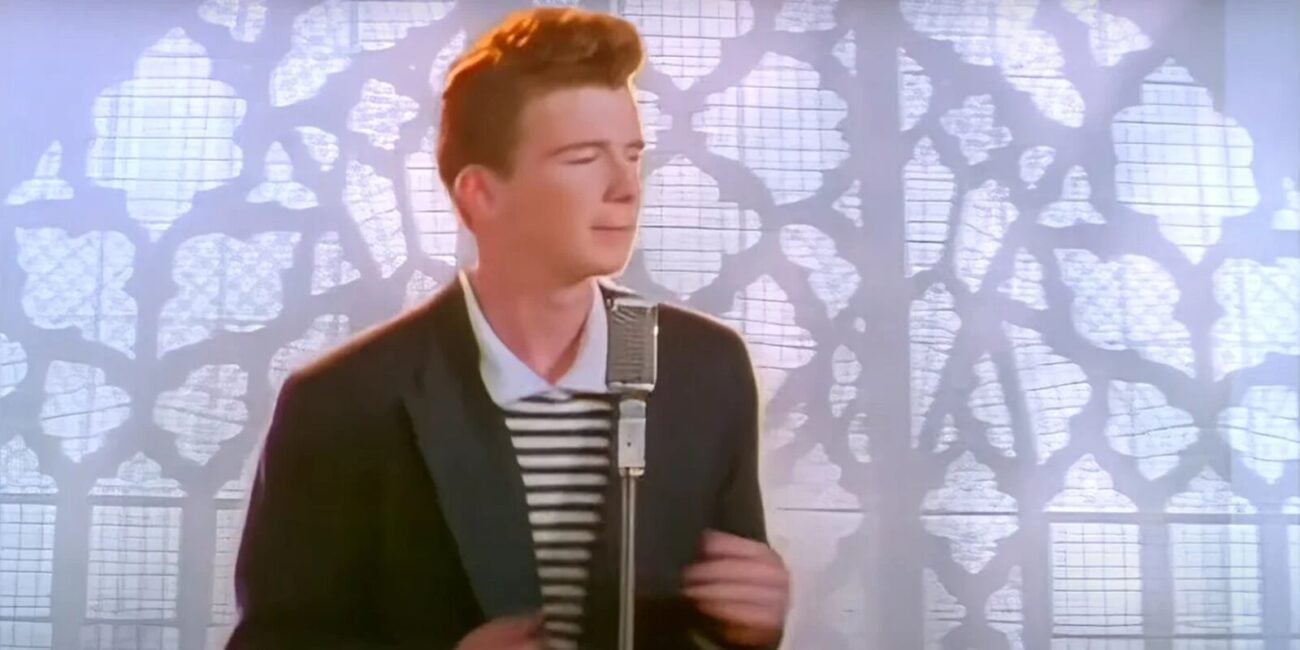 4K Rick Astley memes: “Never Gonna Give You Up” is remastered

Internet surfers of the late ‘00s know of the Rick Astley meme all too well – the king of the classic bait-&-switch trick. Rick Astley’s iconic “Never Gonna Give You Up” song was and is a hilarious way to tease eager & gullible internet clickers.

The prank, which coined the term “Rickrolling”, became so mainstream that Rick Astley himself even showed up at the 2008 Macy’s Thanksgiving Day Parade with a surprise performance to Rickroll the world.

Rick Astley memes slowly faded into the background as meme sharing developed over the years, but we’re here to announce that Rick Astley is back – he never gave up on us. (Even though lent was yesterday.) Thanks to video enhancement technology, Rick Astley’s “Never Gonna Give You Up” has been remastered into a crystal clear video with 4K resolution at 60 fps.

Let’s usher in a new age of Rickrolling by sharing these brilliant Rick Astley memes trending on Twitter. (Rick Astley, please know we appreciate you and your career!)

We can’t be more relieved to see that Rick Astley memes are trending for a good reason. Sometimes we all just need to hear that he’ll never give up on us, let us down, run around and desert us, make us cry, say goodbye, tell a lie or hurt us. Why isn’t he running for office?

We need to talk about how the dancer playing the bartender in the Rick Astley video goes on a JOURNEY….#rickastley Never Gonna Give You Up 4k 60FPS pic.twitter.com/j3UhYPAIxL

— Rachel Griffiths As Everybody (@CraigStevenHil2) February 18, 2021

The crystal clear remastery isn’t just a throwback & renewal – it’s also an opportunity to recognize some of the talented dancers like this guy. Look at that backflip! [email protected]

Just heard the devastating news that Rick Astley’s given me up for lent. He said he never would.

The lent jokes are golden – we sure hope Rick Astley doesn’t celebrate lent. We don’t know what we’d do without his unwavering support in these last two decades.

THIS IS SO FUCKING CURSED pic.twitter.com/iEXrFYnGKj

Some aren’t so jovial about the 4K Rick Astley remaster – in fact, the video came off as sort of weird in the eyes of many. We’re so used to the old, slightly fuzzy video that this new clear one is almost too vivid. How much did we really need a Rick reboot?

If you have a phobia of being Rickrolled, we’re sorry: the video just became too real. Rick Astley is so crisp here he may just jump out of the video and make your nightmares come true.

Is it time to cancel Rick Astley 4K? You tell us.

A better place for this video pic.twitter.com/QwYLeRLl7z

Some would really like to “Say Goodbye” to the 4k remastered version of the classic Rick Astley song.

Rick Astley is funky
(Never Gonna Give You Up) pic.twitter.com/FphMVXM50p

Perhaps the real remastered versions of Rick Astley have nothing to do with resolution – they have to do with revamping the tune in rad ways like the bomb guitar player featured above.

rick astley is the greatest of all time. pic.twitter.com/s78GzDULqD

This rendition makes us seriously wonder if “Never Gonna Give You Up” would be a huge hit if the song were released today with this modern singing style.

Let’s not forget that the best altered version of the Rick Astley meme is most certainly the Lechuga memes. For those unaware of the reference, some mistakenly thought “Lechuga” mean “Never give up” when it actually means lettuce. Thus, Astley must promote the lettuce with pride.

I remastered it for less than 0.4K. Kind of. pic.twitter.com/6Taszxxz6n

Last but not least we give you the calculator version of the Rick Astley remastered. The difference between 4K and 0.4K is only a couple decimal places. We say it certainly measures up. 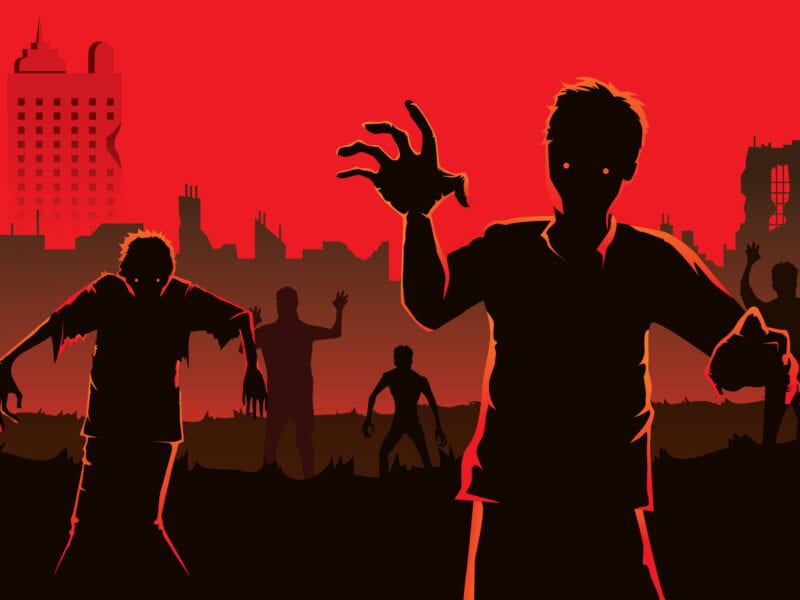 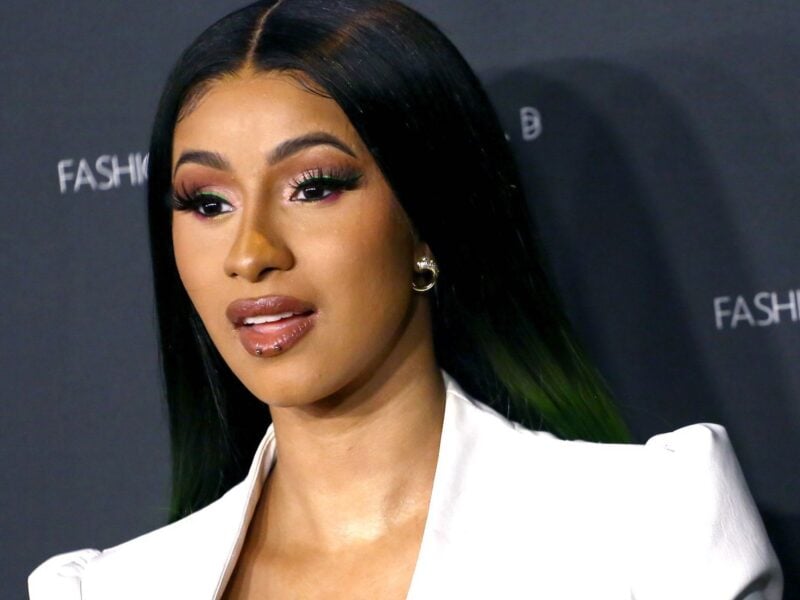 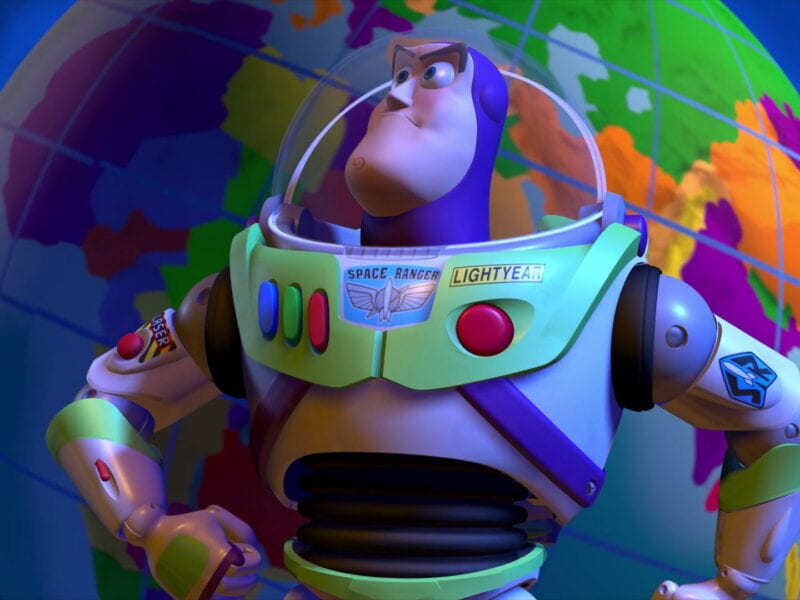