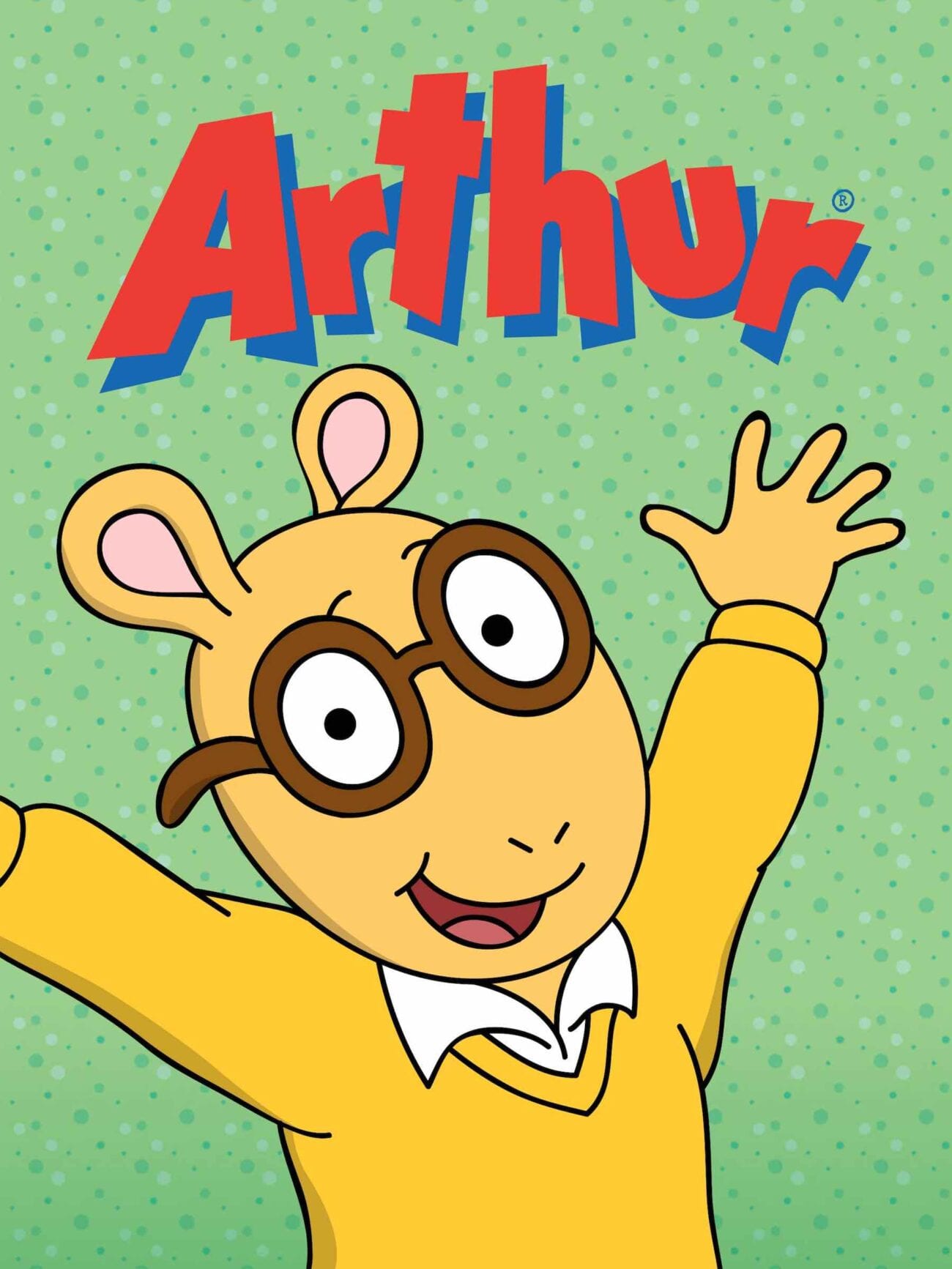 Memes can be like a great love; you don’t know what you’ve got till it’s gone. In 2021, a meme can come & go in a flash, as the internet has the tendency to run a joke into the ground before it even begins (no shade if you are rocking a Bernie chair tat). However some memes are evergreen and can even reinvent themselves in new forms. Arthur memes are a prime example.

Arthur memes took the world by storm when a frame of Arthur’s closed fist captured the feelings of so many frustrated individuals across the Twittersphere. Since Arthur fist memes rose to fame, other Arthur memes have sprung up to see the same success & hilarity as the original. We’ve combed Twitter for some of the best Arthur memes on the web, from O.G. to newbie, and they’ll all be sure to tickle your funny bone.

When the light turned green 0.00001 seconds ago and the car behind you honks #ArthurMeme #Arthurfist pic.twitter.com/HNZgH4UjRZ

We have to put respect on the Arthur meme without which there would be no Arthur memes. The Arthur fist found its way to meme canon status as we all related to that clenched fist feeling. Here’s one for when that car behind you is a little trigger happy.

There’ve been so many Arthur fist memes that they’re getting super meta; in this fist meme, we’re shown that feeling when no one likes your Arthur meme.

Here’s another meta take from Twitter’s Arthur memes that any gamer can relate to. Graphics are nice, but we came here to play.

Arthur memes swept the internet because of Arthur’s fist, but we soon learned our little aardvark had more up his sleeve (see what we did there?). Arthur became the star of several other meme formats, our favorite being the headphones meme, here showing us how we might not be listening as closely to the angel on our shoulder as we think.

Here’s an Arthur meme we can all relate to; we’ll just have to budget better next month.

When you got all dressed up for a party and it gets shut down in 20 mins pic.twitter.com/38QAezd5l7

We rarely get to see Arthur swagged out, but this format of a dripping Arthur is ripe for hilarious memes. Back when parties were a thing, we were bummed when we showed up too late to show off our outfit.

Arthur may be a meme lord, but it didn’t take long for his sister D.W. to become the breakout star of the next generation of Arthur memes. As COVID-19 rages on, we’ve all felt like D.W. behind the fence at some point in the past year.

Here’s another D.W. fence meme. This is why you turn off your phone when lunch time rolls around.

When your Uber Pool is about to be at your house then that "we pickin' up somebody else" sound come on. #arthurmeme pic.twitter.com/EzI81xLtQR

Anyone who opts for Uber Pool will relate to this D.W. meme for when your ride ends up being longer than expected.

Arthur memes have evolved to cover frames from Arthur that focus on side characters; this one captures the gang with someone lurking outside (look familiar?).

When your ready to tell your friend all the tea you've gathered 😂😂 #Arthur #Arthurmeme pic.twitter.com/5LSrZ7kBqv

We leave you with this Muffy meme about that special time of day so many of us look forward to: tea time.