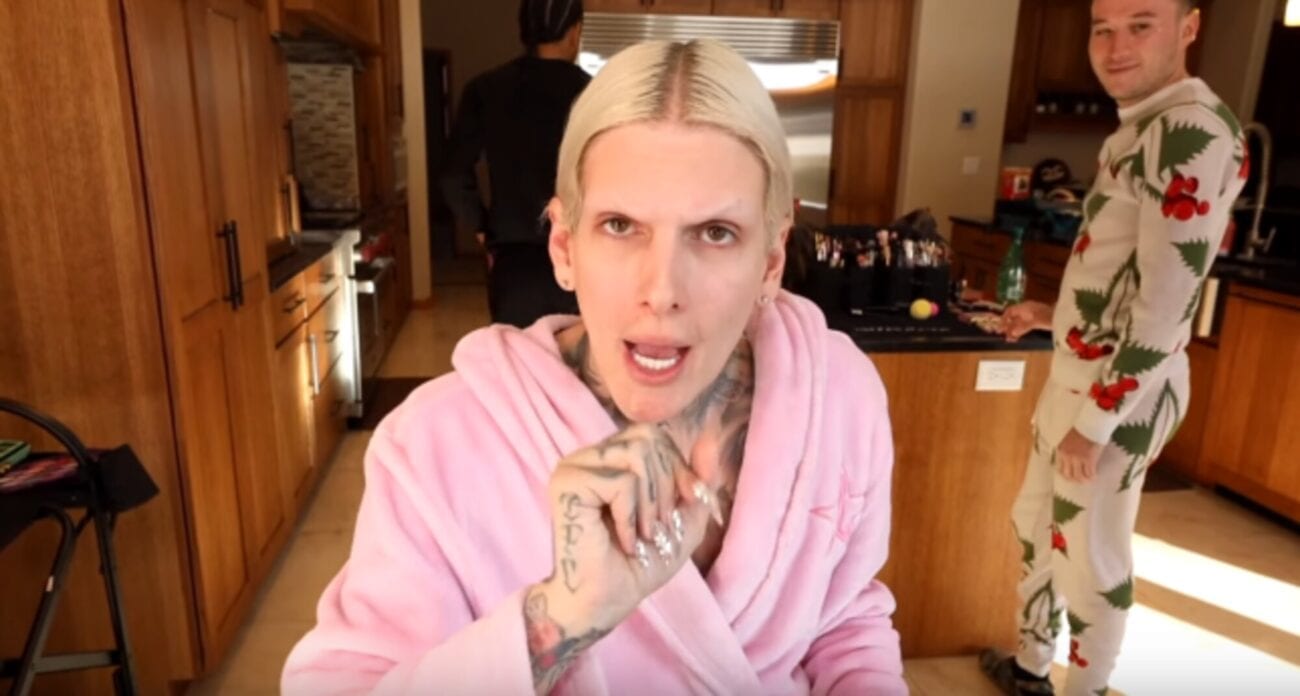 As if Kim & Kanye’s divorce wasn’t juicy enough, we got the weirdest conspiracy theory to top that – pun unintended. Two days ago, someone released a TikTok suggesting Kanye was getting divorced from Kim because he was having an affair with Jeffree Star.

The next day, Jeffree Star released a video on his YouTube channel denying the claims. He stated he was single and that he was only interested in tall men. He also mentioned he had never even hung out with Kanye West, so the idea of having an affair with him was ridiculous.

Despite what Kanye West or Jeffree Star says, the internet just won’t let go of this theory. Here are the best memes about how Twitter has been taking the whole Kanye & Jeffree situation.

Even Wendy Williams knows what’s up

Everyone knows if something made it to TV, then it’s probably real. Jeffree Star just couldn’t let it go and tweeted TMI because apparently, the news itself wasn’t enough to torture us.

How can Jeffree Star keep lying when there’s footage of him fleeing all over Twitter? The nerve.

Crawling under a Birkin brb https://t.co/j8JD7mcbDT

User @FEARLES_LWT has us in tears. Even Jeffree Star had to put this on his Twitter too.

This cannot be unseen. This was too much to handle for Twitter uses, even for Jeffree Star. The resemblance is uncanny, though.

It’s time everyone admits this isn’t all just Jeffree Star’s work. Kanye had to help keep the lies and Twitter is onto him too.

Kim: Where is she??? I know she's here cuz can smell her perfume!!!

The signs have been right in front of our eyes, and Twitter is finally making us see! Jeffree Star has been hiding in plain sight, and Kim definitely knew something was fishy – and it probably was Jeffree’s cologne.

Not the First Lady we had in mind

NGL, we probably would’ve enjoyed the tears from conservative Kanye supporters. Even so, no one would’ve really wanted Jeffree Star as a First Lady – not even Twitter.

jeffree star after kanye threw him out on the way to wyoming once the news broke pic.twitter.com/Kqq98qy6jG

User @insoomoonia leaked a clip of Jeffree Star confessing to it all to Twitter.

We’re all in this together 🎵

Behind the scenes of Jeffree stars latest YouTube vid pic.twitter.com/xBTCCqPtnB

We know Kris Jenner has been behind the whole Kim & Kanye divorce. It wouldn’t be a surprise if she was behind this whole Jeffree Star shenanigans, too.