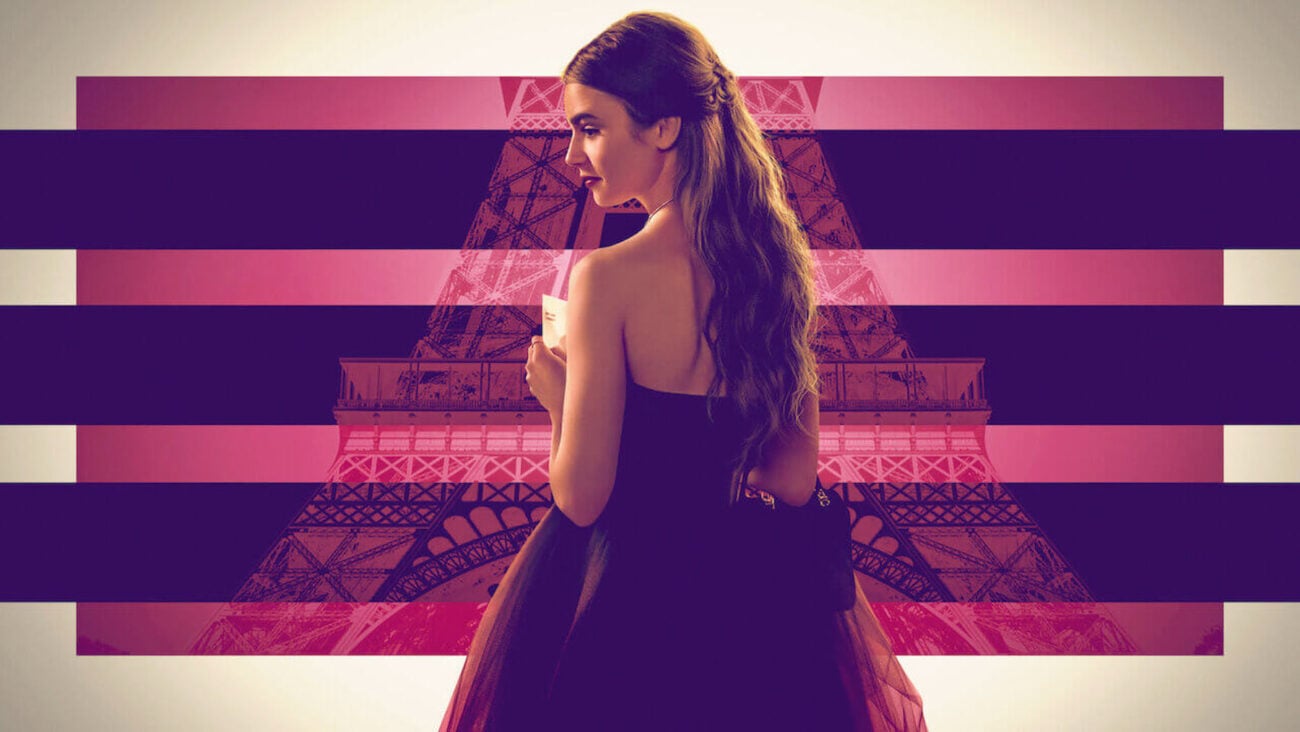 Dear Netflix: Please cancel ‘Emily in Paris’ and save our eyes from these lewks

Ah, Emily in Paris. Have we ever seen a more reviled piece of media in 2020? Or, well, it certainly seemed like. Many called the Netflix comedy series the worst thing that 2020 has released. Considering that we were battling a global pandemic? That’s pretty bad, you know? The criticisms ranged from stereotypes to racism to sexism to, basically, any kind of bad “ism” that can pop up in storytelling.

People were enraged when Emily in Paris got a Golden Globe nod over the much more beloved other Netflix series Bridgerton. Which, you know, is fair. We still get a collective twitch at that. Unfortunately, according to Netflix, 58 million people watched Emily in Paris, which made it their most highly viewed comedy in 2020. We’re guessing at least half of those people were hate-watching it.

So, you know, maybe don’t watch Emily in Paris season 2 on Netflix ironically next time. Because, dear God, the fact that this got a second season and series like GLOW and I Am Not Okay With This got the boot hurts us deeply. We’re in pain here. Either way, filming is officially underway, and they even have poor Lily Collins in stupid outfits! So here is Twitter making fun of Emily in Paris.

why do they keep dressing her like harper from wizards of waverly place https://t.co/JlghGSLtBo

French people, be straight with us, you would scream if you saw her walking down the street in these outfits, right? Right.

Emily in paris season 2 is going to be paying my bills for the year https://t.co/LVDcrLvzmm

Writers with hot takes are priming their keyboards about what a terrible show Netflix’s Emily in Paris is.

Lily Collins, girl, are you okay? Blink twice if you need rescue.

the emily in paris experience pic.twitter.com/wNGKNECEyn

This can’t be fashion

No one is wearing these sorts of outfits seriously, are they? Hello? Someone?

When is Julie and the Phantoms getting its season 2, Netflix?

FYI, Julie and the Phantoms is a better show than Emily in Paris. C’mon Netflix, priorities!

Give us a Remy series, Disney+

Ratatouille is the only accepted X in X media we’ll have. Thanks.

fucking emily in paris is going to haunt us for all eternity isn't it https://t.co/21IsiwlaGc

We’re stuck with her, aren’t we?

And whoop there it is

Behold, a plot point that will probably happen.

You are not wrong, friend.

Her Simlish would probably sound better than her French, btw.