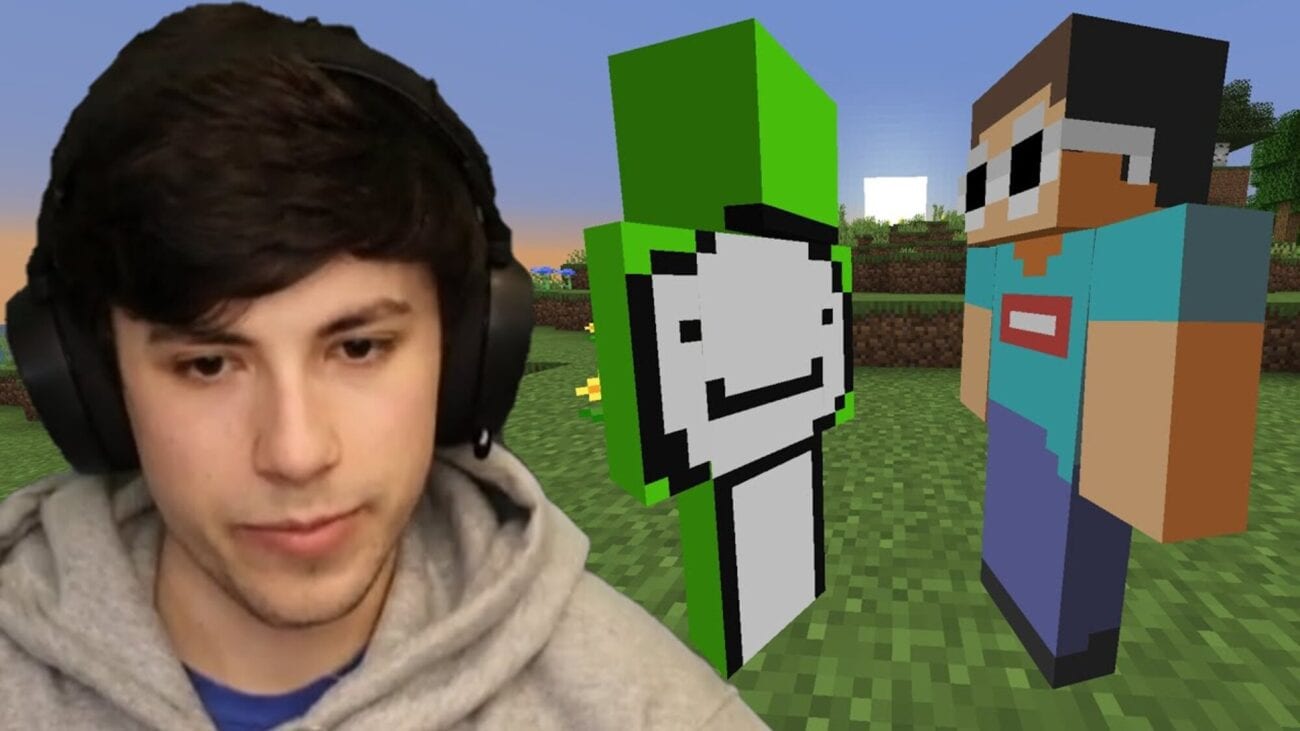 If you love Minecraft, then you’ve probably heard of this guy. Dream is one of the biggest Minecraft streamers on YouTube or Twitch, with his Minecraft Manhunt series being his biggest claim to fame. So it’s no surprise that Dream seems to always be blowing up on Twitter.

In this case, though, Dream’s popularity on Twitter seems to be tied to something all anonymous entertainers face: the possibility of a face reveal. Though Dream hinted at doing one earlier this month, the sudden surge of fake face reveals and the accusations of racism being sent his fanbase’s way may be why he is currently staying behind his mask. Despite this, Twitter still seems to be excitedly waiting for a Dream face reveal.

We leveled up and smashed through the threads to find the best tweets about Dream, from his gameplay to the now heated topic of a face reveal. Watch out for Creepers as you dive into these Twitter reactions to Dream.

Speaking of cute, if that actually happened we’d probably die . . .

This is probably the meetup that Dream’s going to expect when he does a face reveal: pic.twitter.com/SedFUtDvg6

Probably with a lot more swords and Enders in the crowd, but yeah pretty much.

I had a dream that dream did a face reveal and he had black hair and a full black beard and I thought it was real for multiple hours after my awakening pic.twitter.com/fd9OenehO6

Gotta love some fanart for the soul . . .

That would be both terrifying and expected from Dream.

Yay, more cute fanart! How are you this good?

Maybe he is good looking? Maybe he's not? Who knows🤷‍♀️ But just because he doesn't want to show his face doesn't mean people have to be so unmanurly.. If Dream doesn't want to do a face reveal then so be it… It's not are place to judge💚

We couldn’t have said it better ourselves!

Looks like the red string is making an appearance after all . . .

Well you know what they say about Stranger Things . . .

Have any other great reactions from Twitter about Dream? Drop them below in the comments so we can respawn!