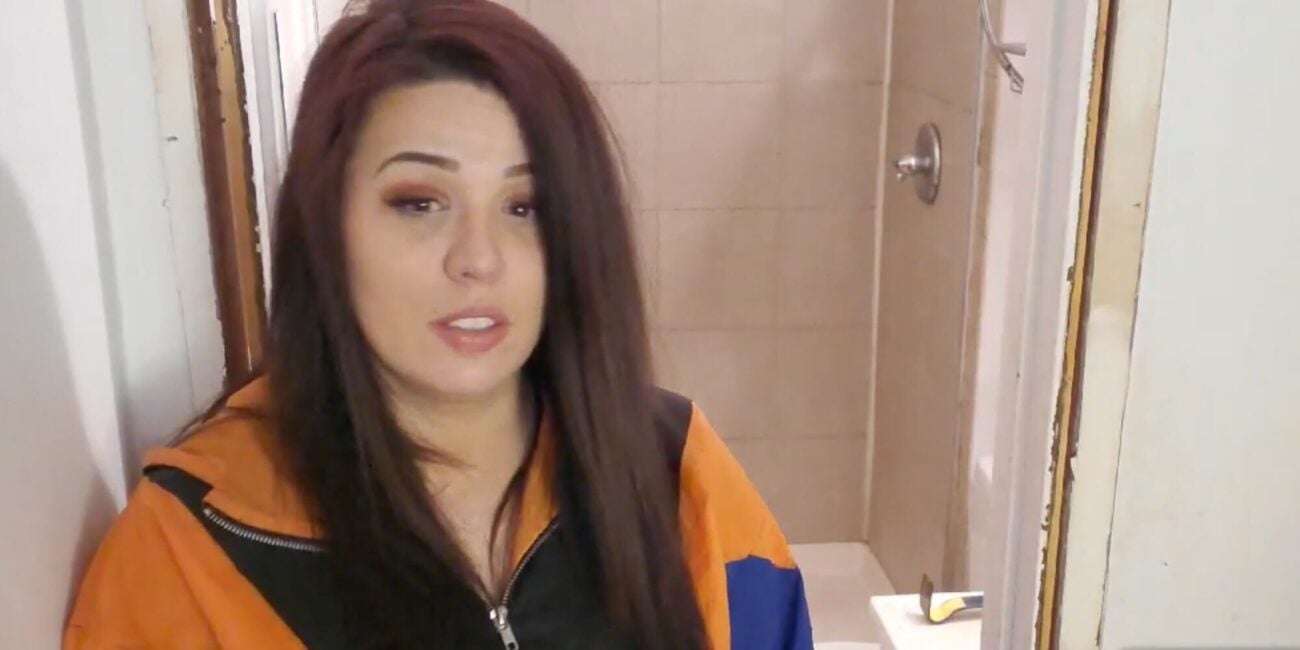 Famous Twitch streamer Kacey Caviness, or better yet known as Kaceytron, found herself stuck in some serious controversy when her name began to trend on Twitter after her tweets struck a chord in the Minecraft community. So what’s the latest drama going on in the online gaming community? Find out why people are upset with Kacey Caviness here, and what she has to say about the mess.

glad Kacey talked to dream about all of his queer baiting. she’d never do any of that, right guys? pic.twitter.com/xOwNgvoD0W

It turns out the reason why many people in the gaming community are upset with Kaceytron is because people believe many of her recent tweets on “queerbaiting” were offensive and she was also called out for using AAVE (African American Vernacular English), which has made others frustrated towards the thirty-year-old Twitch streamer.

On March 21st, Kaceytron went on Twitter to post her own statement that clarified the backlash she has received for her comments on queerbaiting & using AAVE through the form of a Google Doc. The Google Doc went through every single accusation folks have said, from her being homophobic, to her being racist, all the way to her being a Trump supporter. She then attempted to debunk each allegation made against her.

Clarification on things taken wildly out of context about me by the Minecraft YT communities: https://t.co/llqPqLO8JT

Clearing up the situation

The main incident that Kaceytron addressed began all the way back on March 19th, when in a series of now-deleted tweets, the Twitch streamer talked about her disdain of the behavior of “stans”. The tweets led folks to believe that Kacey was trying to accuse Minecraft YouTubers Dream & GeorgeNotFound of queerbaiting their fans. However, Kacey labeled this as a “false narrative”.

The gamer wrote in the document: “I did not come up with this idea out of nowhere. For the past year my audience, that has many LGBTQ+ people in it, has expressed to me how the gaybaiting jokes are frustrating to them. My point in making this initial tweet wasn’t even to ‘cancel’ anybody, but to just point out the inconsistencies and hypocrisy”.

“The action of mine described above resulted in hundreds from the MC community literally digging up things from 7 years ago with no context and trying to weaponize it against me because I said something that they thought was specifically about Dream & George. Literally weaponizing cancel culture”, she added.

After the Google Doc was posted of Kaceytron clearing the controversy up from her point of view the best she could, the situation got even more intense when the streamer called out the Minecraft community once again on Twitter. These tweets included shots fired at Minecraft fans, Markus “Notch” Persson, and even the Minecraft creator.

In a clip uploaded onto Livestream Fails on Reddit, the gamer said: “They weaponize cancel culture in a way that’s just so vicious.  It’s like they’re not doing it for good. They’re not doing it for any real change . They just do it to make people feel like sh*t and to accuse them of being racist and homophobic”.

In a later Twitch stream, Kaceytron once again brought up the situation and added: “These are people who are knowingly and willingly using a term coined by Eminem, a homophobic sexist. I would be afraid too. I feel like a lot of these creators feel like they have been backed into a corner because of these stans. They will go to any length to make somebody feel marginalized”.

– dream was called a misogynist and accused of queerbaiting.
– george was sexualized for wetting his hair.
– a man in that stream spoke for the entire lgbtq+ community with opinions that are completely negative.
– kacey never apologized.

How do you feel about this controversy? Do you think Kaceytron is in the right or wrong? Who’s side are you on? Let us know in the comments.