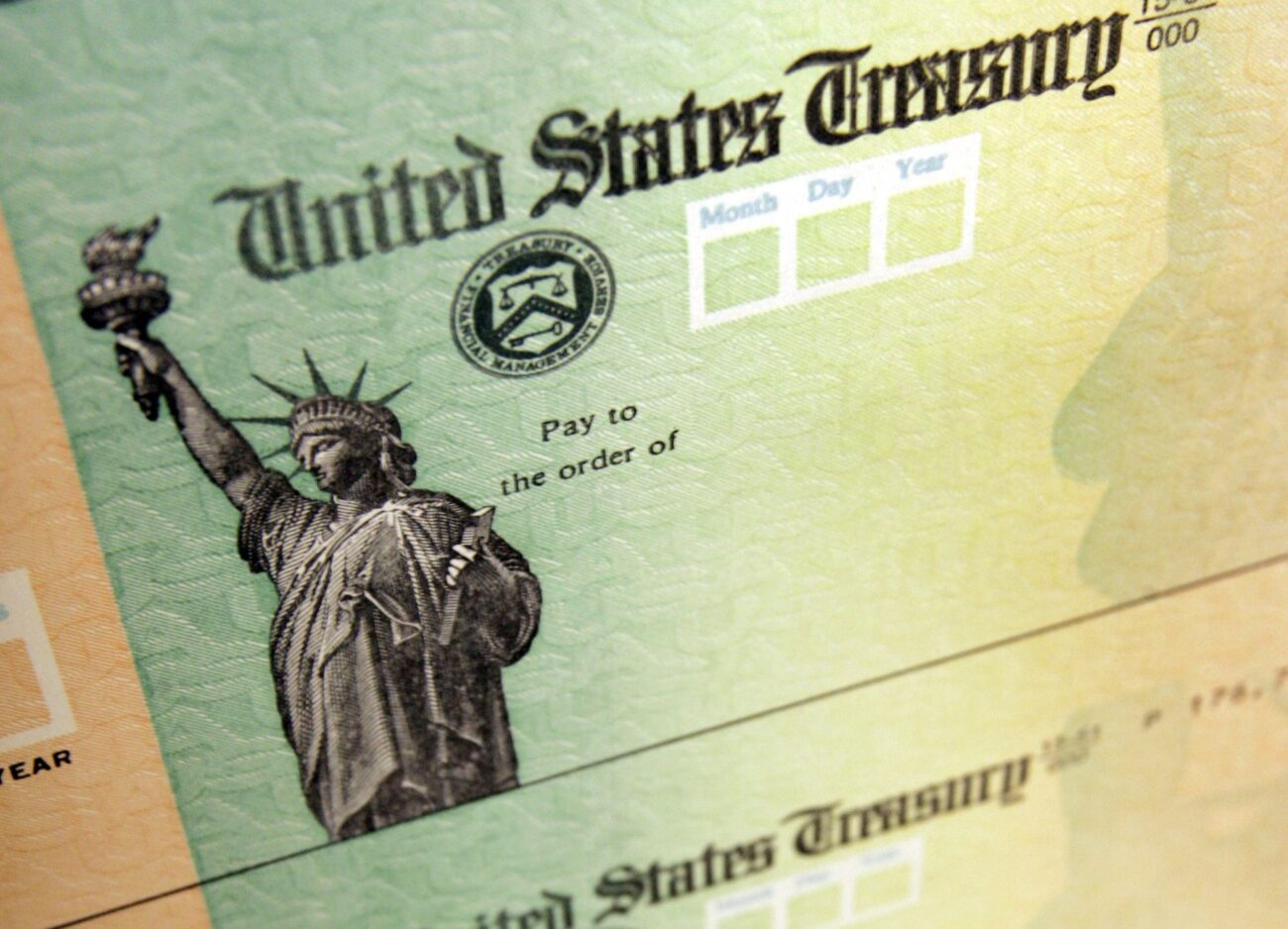 Stimulus checks are a-flying: Here are all the memes about the Biden Bucks

For many of us, the day is finally here: stimulus checks are hitting bank accounts across the U.S. today. Stimmy day has Americans reacting across the board as some jump for joy with their new Biden bucks, while others groan as they use it to make a dent in their growing debt, while others remain refreshing their bank accounts anxiously awaiting for their $1400 to drop.

Despite criticism of Joe Biden’s stimulus checks dropping from $2000 to $1200, some Twitter users are solely thanking President Biden for their boost in funds today. Moneybagg Joe may be the best of Twitter’s stimulus checks memes, and here’s one of our favorite versions.

This cut from Twitter’s stimulus checks memes cuts right to the chase: (say it with us) the stimmy just hit.

The Stimmy has landed. Thanks Joe I appreciate it🤣😂😂 #Stimuluscheck #stimmy #Stimmy2021 pic.twitter.com/HxTG0uKj9P

Oh look its me #Stimuluscheck pic.twitter.com/CcizQy38e6

Many of Twitter’s stimulus checks memes give people an idea of what we’ll be doing with our stimulus checks. This spring, we’re showing up to The Dollar Tree in style.

When money’s tight, reading the menu of the local restaurant can feel like a math problem when you’re trying to get the best bang for your buck. On stimmy day, we eat like royalty.

Me at the Selena Museum:

“Take it off the mannequin, I’d like to try it on”. pic.twitter.com/zEhQGGtyUB

While some stimulus checks memes show how people will ball out at the local chain restaurant, others get a little more creative; at the end of the day, everything has a price.

The pessimists of Twitter are pointing out that in 2021, a $1400 stimulus doesn’t mean much in the United States. What’s $1400 to the average struggling American? See photo for reference.

Me: Oooh! #Stimuluscheck hit my bank account this morning!

For unemployed Americans, as well as zoomers & millennials anchored in student debt, the stimmy money’s already been spent. At least our credit scores will ball out today.

Me looking for the mailman with my $1400 #StimulusCheck

Just because many Americans received their stimulus check doesn’t mean everyone has it yet. This cut from Twitter’s stimulus checks memes captures the struggle of keeping an eye out for our Biden bucks.

Finally, some banks are having trouble getting stimulus checks to Americans today, and the sting people are feeling is palpable. Stimmy day is a hard day to be a Wells Fargo customer.