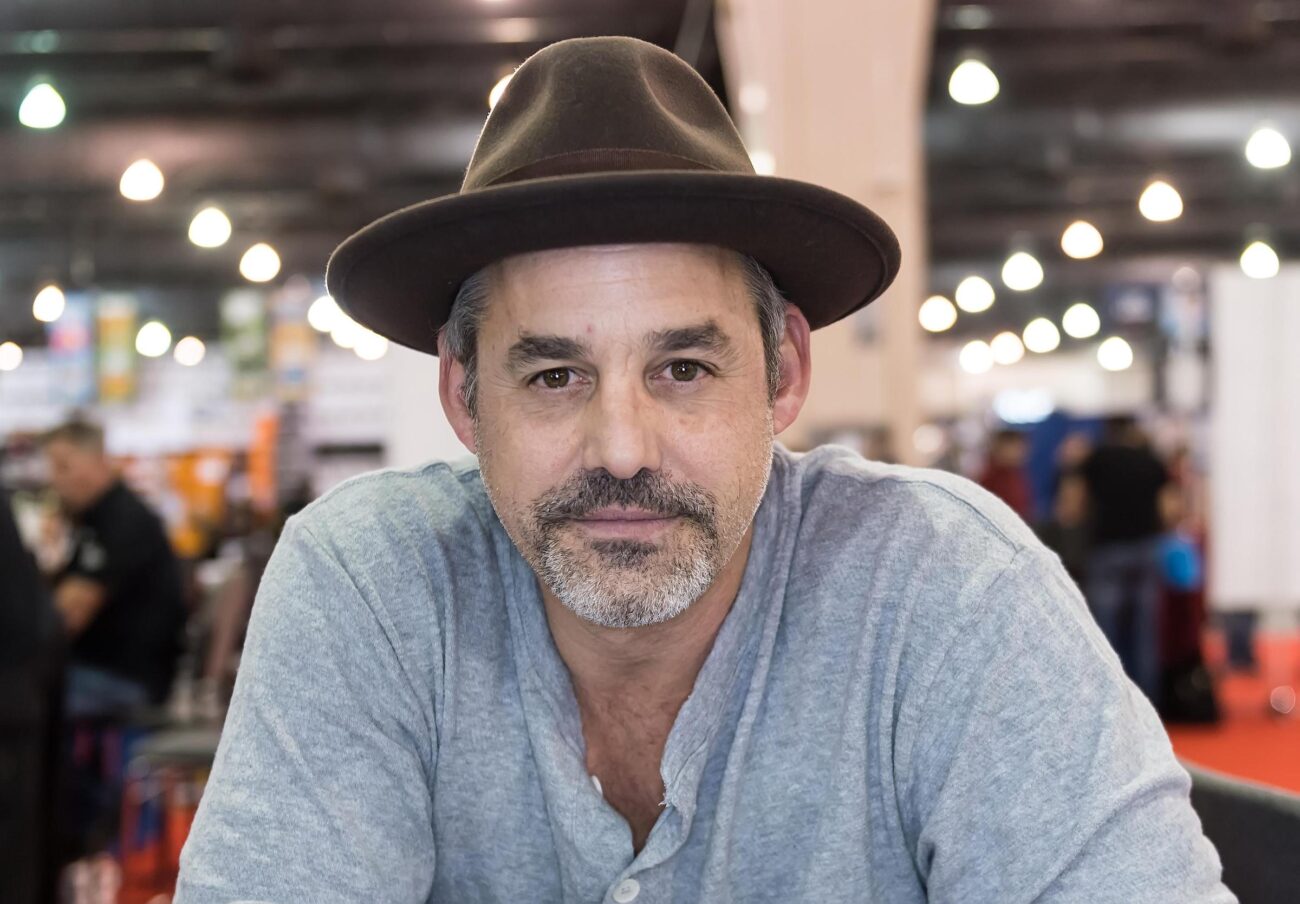 Alyson Hannigan played the red-headed best friend named Willow Rose while David Boreanaz played Angel. The cast of Buffy the Vampire Slayer is being discussed more than ever at this moment because one actor has gotten himself embroiled in some illegal drama. We’re talking about Nicholas Branden. 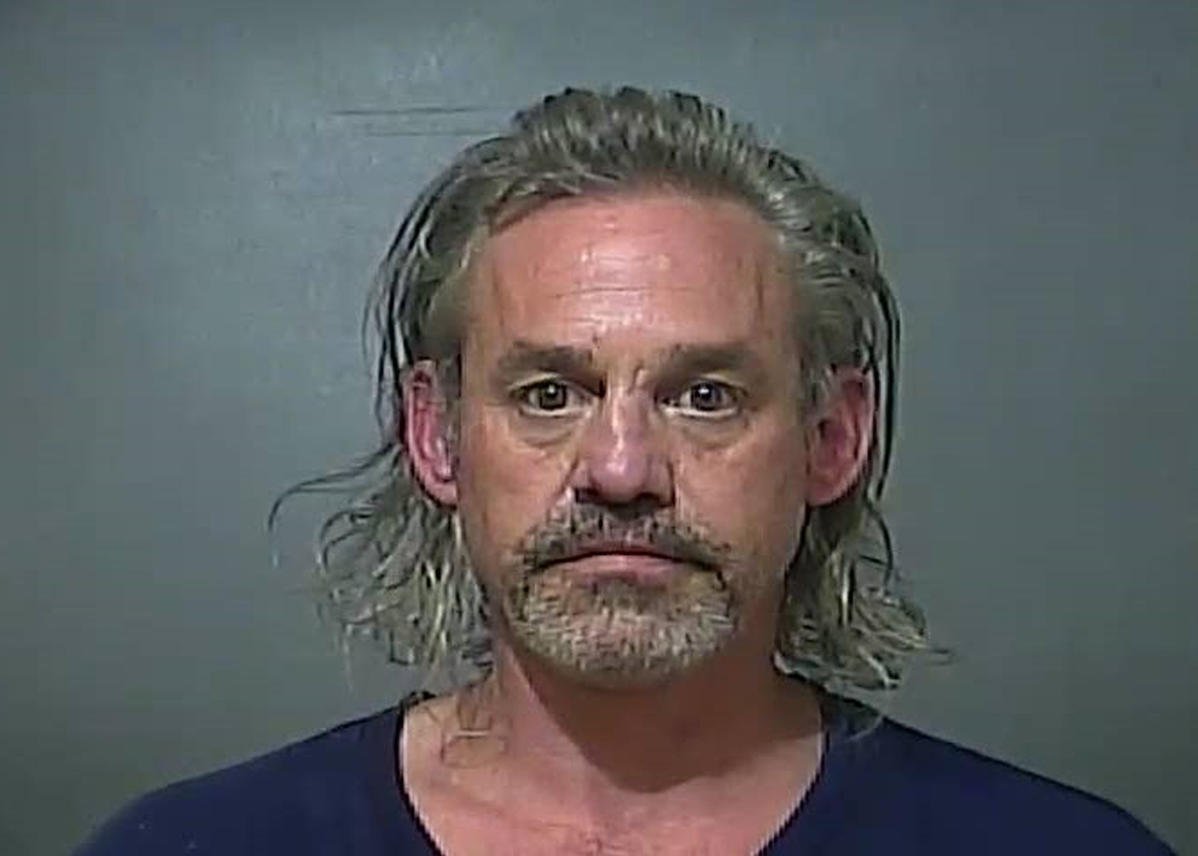 According to TMZ, Nicholas Brendon has been arrested for allegedly obtaining prescription drugs by fraud. When police pulled him over, he was driving erratically and sweating profusely. Officers described him as having a visibly racing pulse and shaking hands. Obviously, it doesn’t sound like he was in great shape when police finally approached him.

Upon being asked for his ID, Brendon handed them someone else’s ID with the name of Kelton Schultz on it. Police found a “small plastic bag that contained crystal/powder residue” which seems to be pretty damning evidence. Since it appeared there were narcotics present, the police decided to bring out canines to sniff out any more illegal substances.

From there, cops were able to find several more plastic bags – but they weren’t able to find any other contraband. Since police assumed Brendon was either using the illegal substances or selling them, they arrested him. Most shocking of all is that he looks totally unrecognizable in his mugshot. 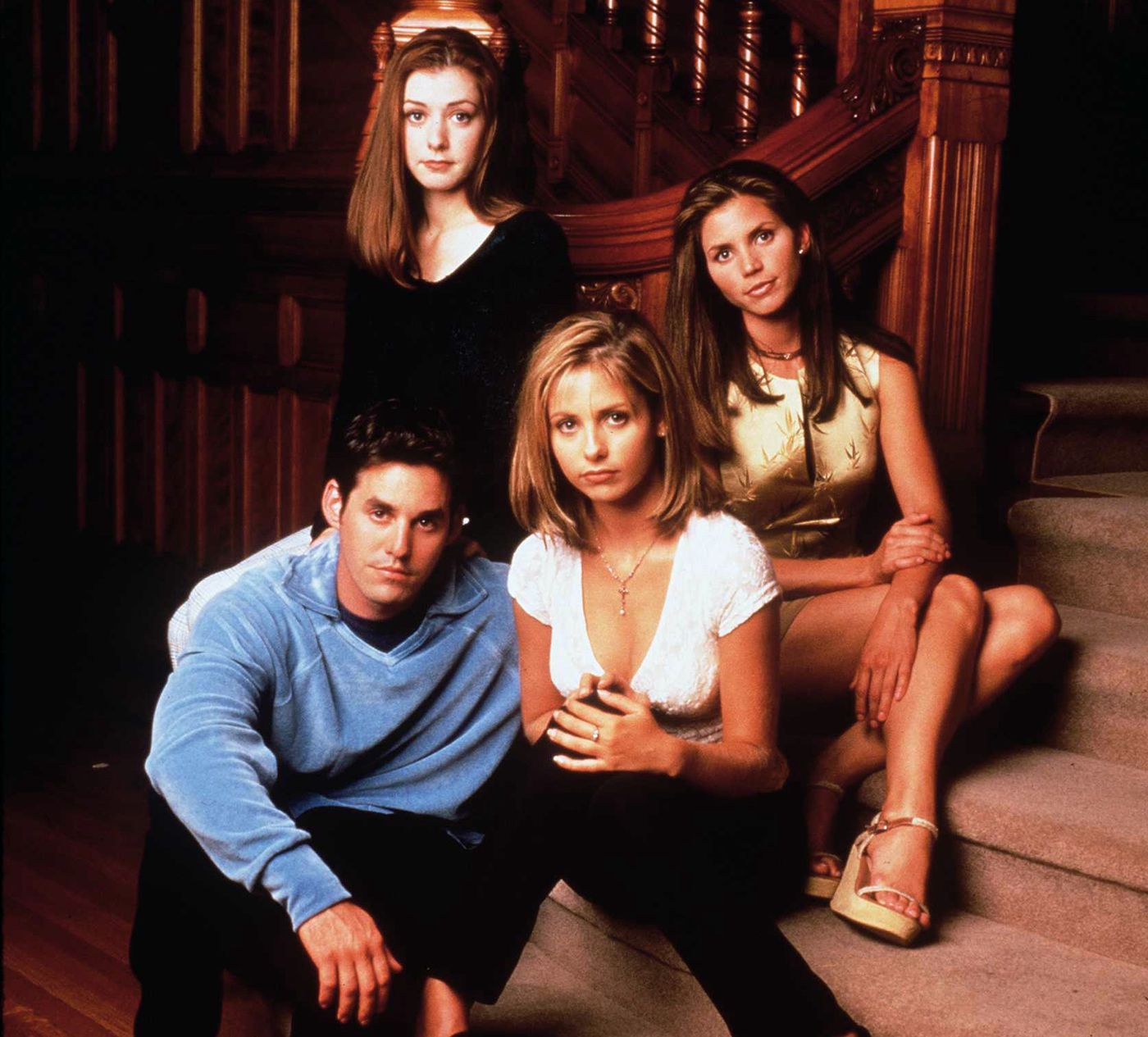 Before this drama, when Nicholas Brendon was known mostly for being in the cast of Buffy the Vampire Slayer, he was playing the role of Xander Harris. Xander was known to be a good friend to Buffy and one of the first members of the Scooby Gang. Even though many of his friends in the show had supernatural abilities, he was fairly normal.

Xander was known for being overly sarcastic but still maintaining the perfect balance of humor. Seeing how much life has changed for the actor behind the role of Xander Harris is pretty heart-wrenching because during his time on the show, he seemed to have everything figured out in life. 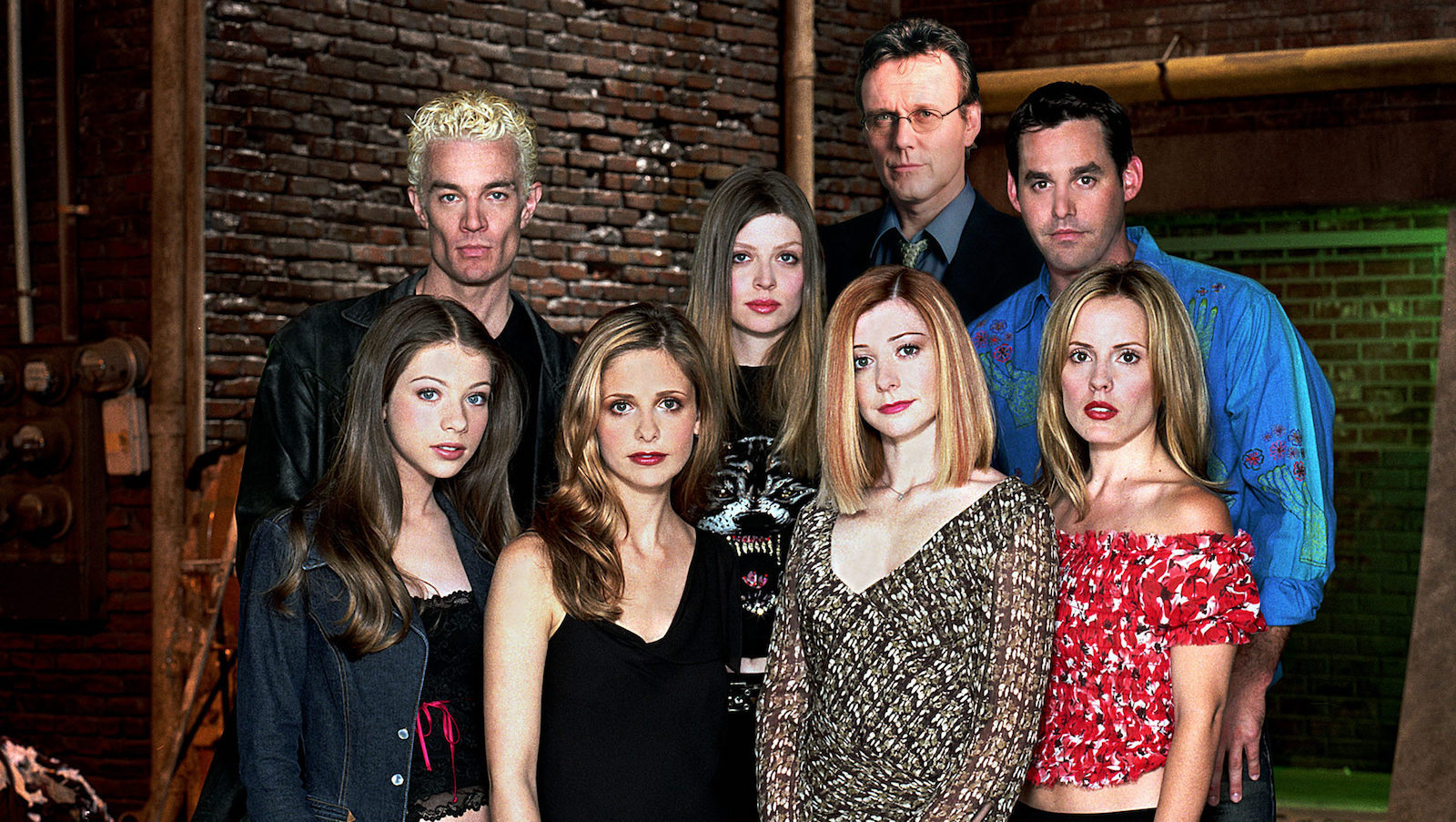 The rest of the cast

What does the cost of Buffy the Vampire Slayer have to say about everything going on? According to Cheat Sheet, plenty of co-stars from the show have remained friends to this very day. Juliet Landau still describes the actors she once worked with as her current friends. Brendon himself hasn’t recently spoken out about maintaining friendships with his costars so it’s not particularly clear how close he is to the rest of them. 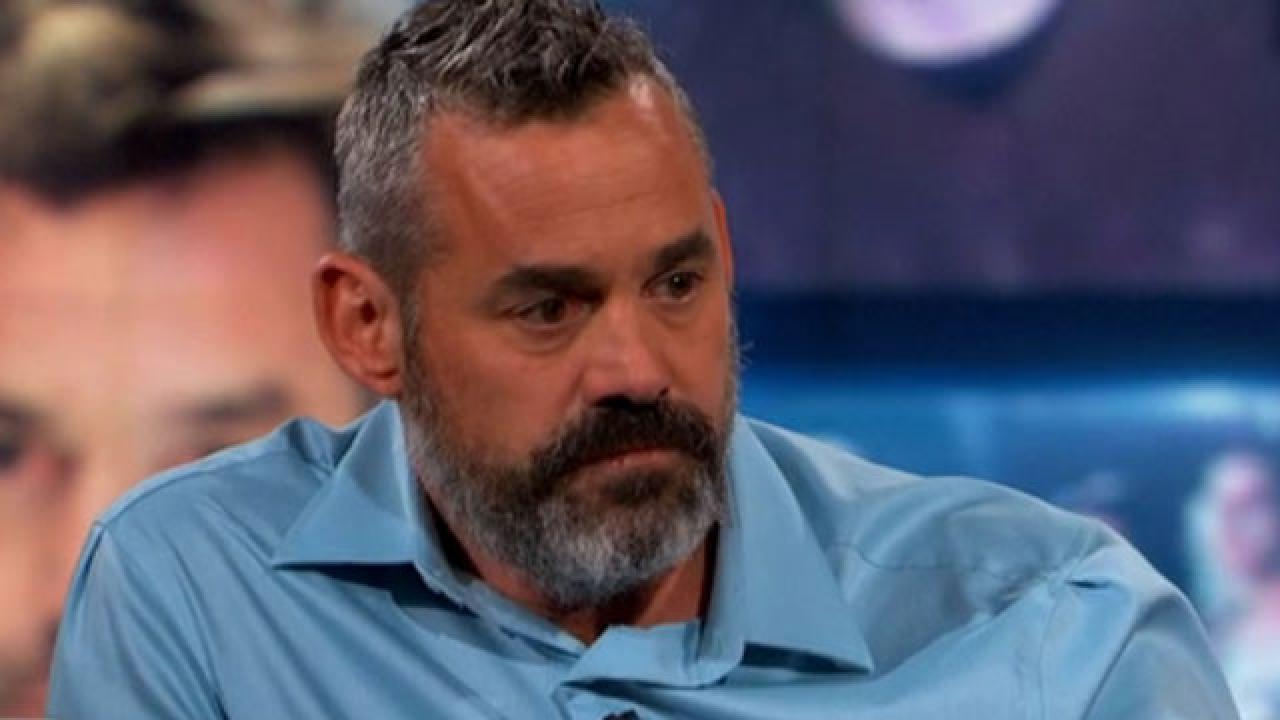 People Magazine reported in 2017 that Nicholas Brandon was arrested for allegedly attacking his girlfriend. Prior to that, he checked himself into rehab in 2004 to try to handle his alcohol addiction. He said at the time, “After realizing that I had a disease that was taking control of my life, I decided that the best way for me to regain my health was to enter a treatment facility.”

It doesn’t look like his time in rehab brought upon lasting success. Six years later he was also charged with resisting arrest, battery against a cop, and vandalism. He ended up being tasered by police during that incident. Fast forward to 2014 and he was arrested once again for malicious injury to property and restraining/obstructing officers. His criminal record only continues from there and doesn’t seem to get much better.

Hopefully, this most recent legal issue he’s facing will be the last.