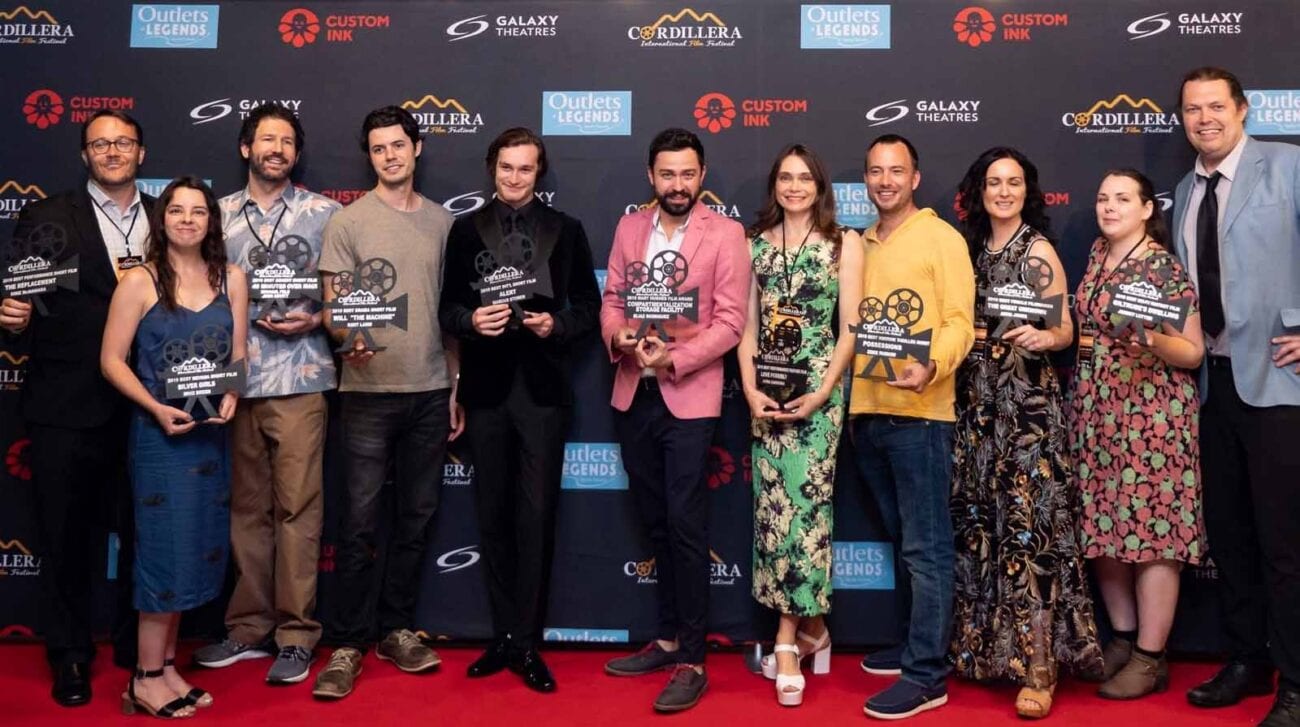 Save the date: July 23rd 2020! The Cordillera International Film Festival (CIFF) is in Reno-Tahoe, Nevada, and works to celebrate the art of filmmaking and screenwriting while also providing underrepresented communities a platform in which they can educate & promote inclusion through the storytelling of film. In 2020 CIFF attracted a record number of film submissions from filmmakers across the globe in 83 different countries.

CIFF is proud to honor the legacy of John Singleton with the newly renamed John Singleton Impact Award. The award honors storytellers who give a voice to the underrepresented & those who otherwise may not be heard in order to inspire change through the art of creating films. 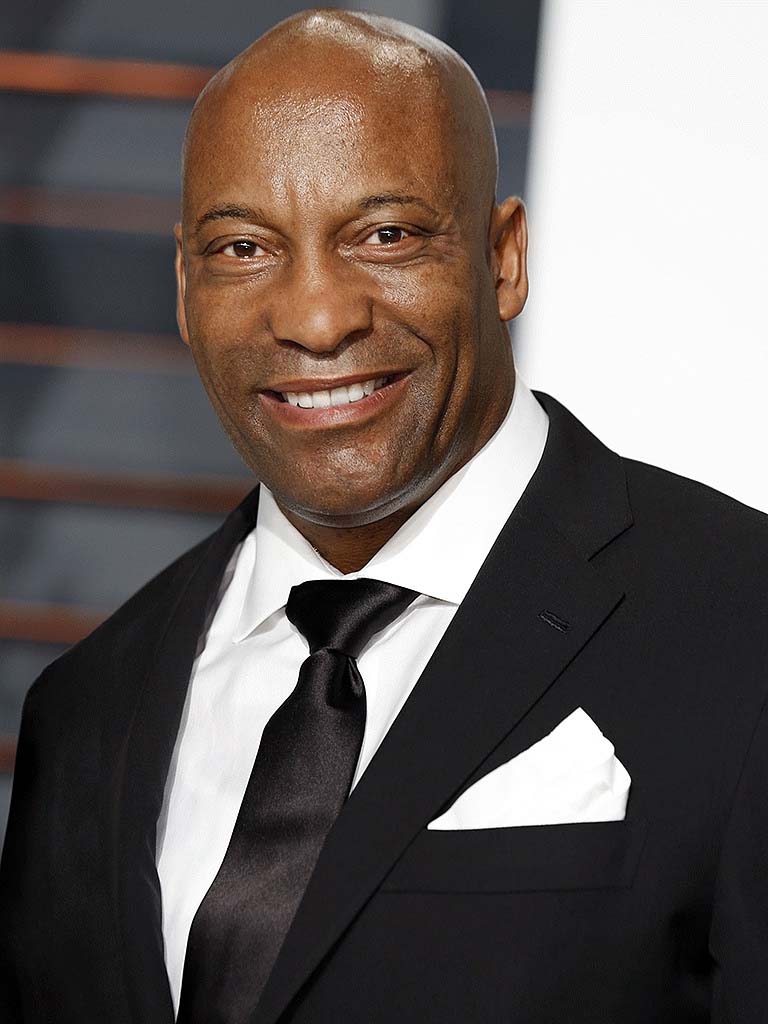 On July 23rd through the 26th the Cordillera International Film Festival will be returning, but in a hybrid model. The festival will integrate a socially distanced opening night by using a drive-in theater experience, as well as a virtual viewing of the entire festival for audiences anywhere in the world. There will also be interactive panels and filmmaker Q&A sessions available digitally – just like there would be if the festival was able to do a physical events.

CIFF is going to have a world-class grand jury this year which will be led by Peter Menzies, Jr., known for his diverse and critically acclaimed body of work which includes A Time to Kill, Shooter, The Incredible Hulk, The General’s Daughter, and Die Hard with a Vengeance. As well as Native American actor and musician, Wes Studi – best known for his roles in Academy-award winning films, Dances with Wolves and The Last of the Mohicans, among a long list of Academy-nominated films. 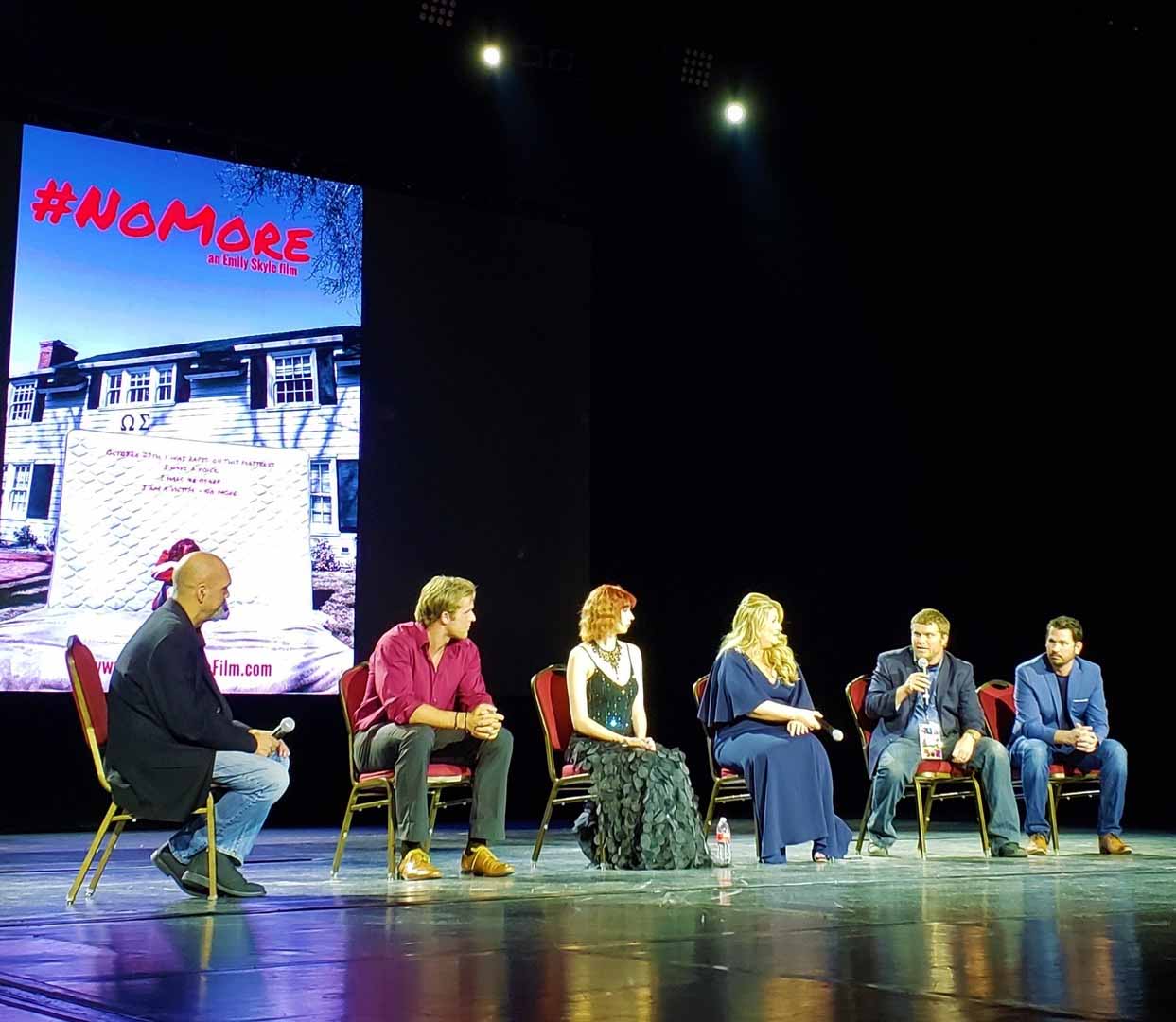 Producer Hunt Lowry (Last of the Mohicans, A Time to Kill, Donnie Darko, A Walk to Remember) 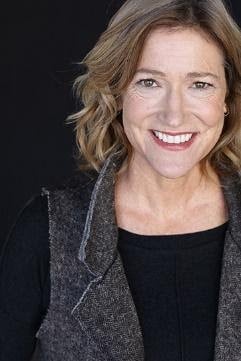 Submit to and attend this festival! The quality of the selected films and scripts was top-notch. Emily Skyle, the festival director and her board made an effort to meet every filmmaker/writer in attendance and make us feel personally welcomed. The filmmakers’ lounge and after-parties allowed for abundant opportunities to meet and network with other festival attendees.

The grace and positivity that the entire crew of staff and volunteers showed–even when confronted with freak thundershowers and the inevitable challenges of hosting a large-scale event–is deserving of many kudos. The Cordillera International Film Festival is now on my calendar as a recurring annual event! 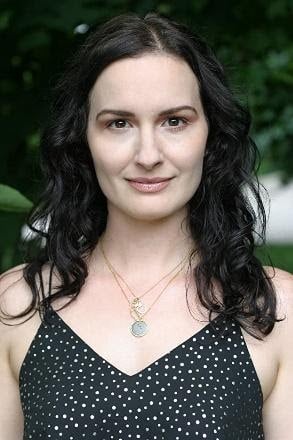 Quite simply, CIFF blew me away! Run by powerhouse Emily Skyle, who is a talented filmmaker herself, along with her board and incredible volunteer team this festival took such lovely care of us. From the gorgeous DCP screenings, to the thoughtful Q&As, to the conversations with fellow filmmakers- this festival is a unique experience.

The hospitality is off the charts(comped room, food & drink, filmmakers lounge) and the energy of the festival is so warm and welcoming- something special is brewing in Reno! Hope to be back soon! 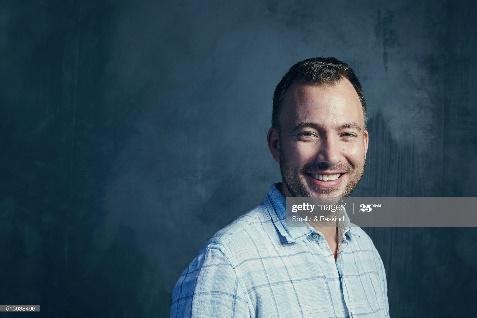 This festival was incredible – especially for a festival so young. Well, organized with great events, and best of all, an incredible selection of films. Defrayed accommodation expenses made it so 80 filmmakers could attend, and this was without-a-doubt the greatest aspect.

I met so many wonderful and talented filmmakers from all corners with whom I will be forever in touch. I’m sure that I’ll find ways of collaborating with many of them in the future. I’ve played hundreds of festivals. This is without a doubt, one of the best. 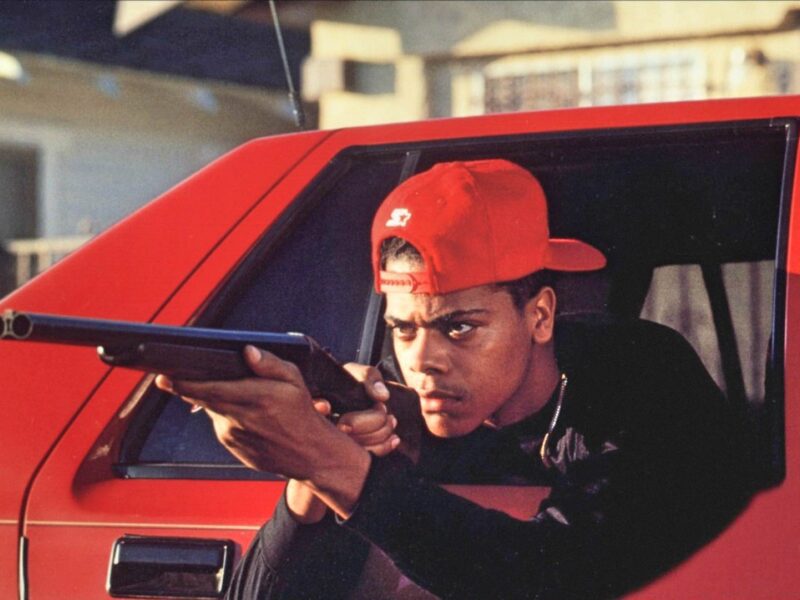