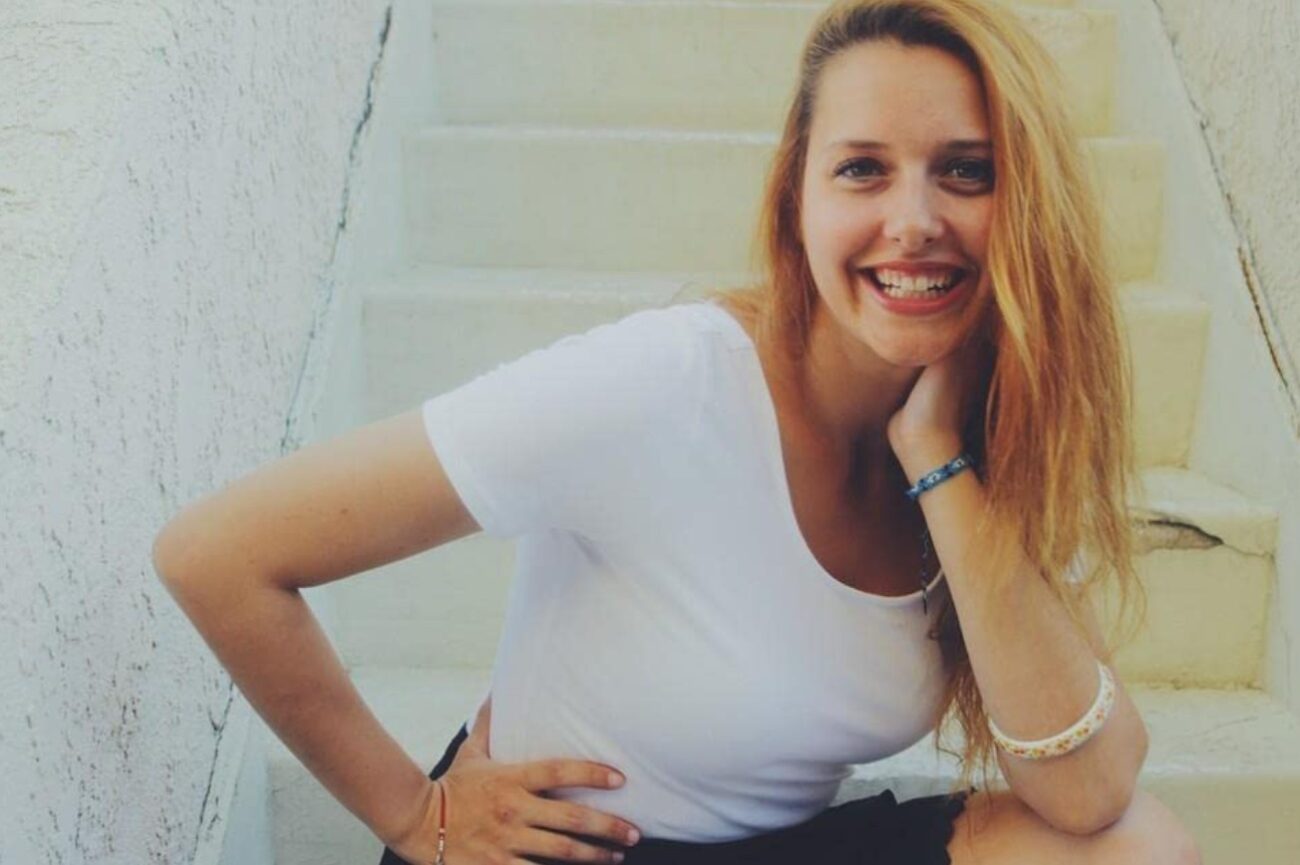 Sena Tunali is a woman on a mission, and that mission has made for one illustrious career in which she is nowhere close to slowing down. Lately she has been seen at the Oniros Film Festival, of which she is no newcomer.

She has previously received an honorable mention at the Oniros Film Awards for her scriptwriting for feature film Love Italy. Now she is working on the film adaptation of her newest script Zumrut. Her latest interview at the Oniros Film Festival shed even more light on her versatile career spanning over 40 films.

While discussing her  inspiration behind Zumrut and what’s next for her, she also touched on the importance of family roots, especially in a moment of world tumult and family separation. Let’s take a closer look at what’s been going on in Tunali’s world. 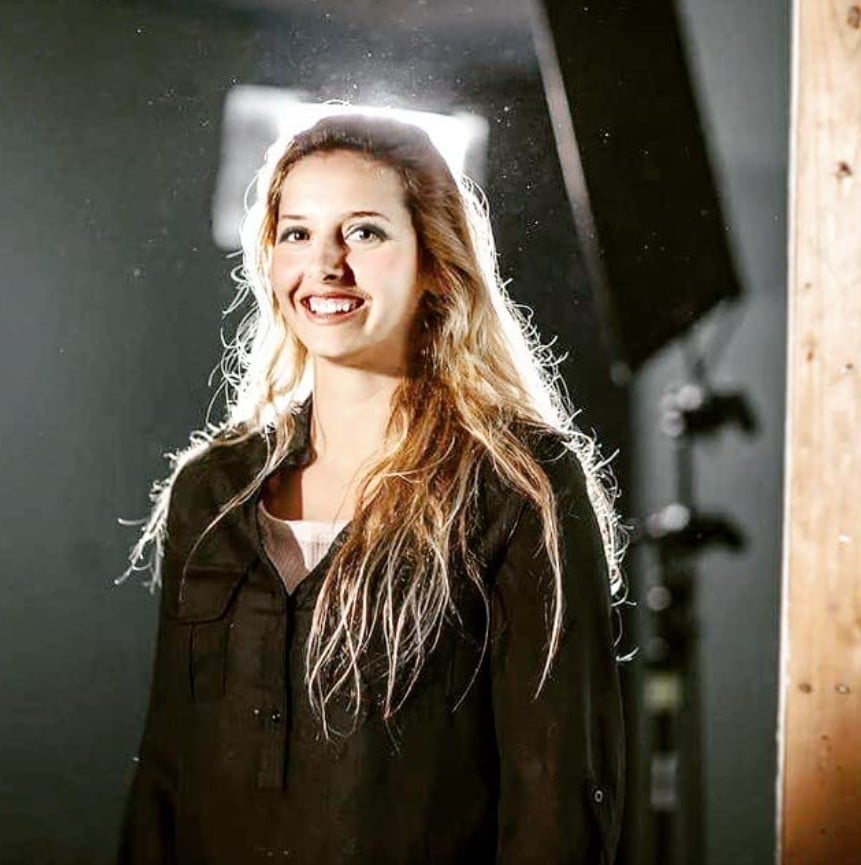 For starters, Sena Tunali is an award winning film producer, director and actress who wrote the scripts for She Is Mine and Anna in 2017. She also produced Who Is Responsible, a film about global warming and environmental problems in the year of 2019.

Upon graduating from Vienna Music Academy and Bilkent Faculty of Music and Performing Arts as a professional concert pianist in 2007, she went on to pursue an international relations Bachelor’s degree at Wheaton College MA in 2012. While studying acting and all forms of filmmaking in LA for several years, she has gone from strength to strength from playing piano to acting in films she wrote herself. 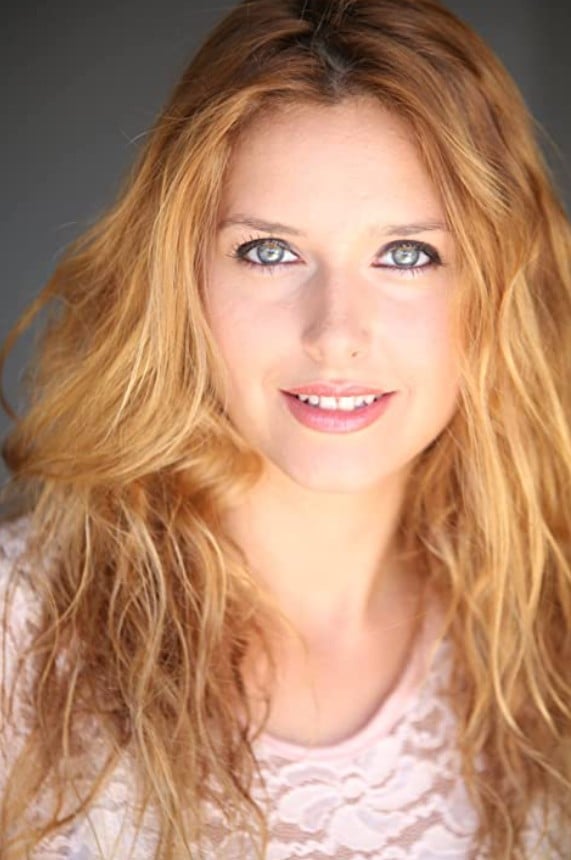 In Tunali’s eyes, her latest film Zumrut is turning out to be one of the defining moments of her career.

“Zumrut project is the biggest adventure of my life. Because all of my writings are based on whatever we discovered through the research we did. In every new discovery we made, I immediately opened up my script and wrote them all down.” she says.

“The script itself was making me get closer to them. Writing about something for a fiction story is very different from writing about your own family members. You are discovering your identity and who you really are, and where you really belong.” 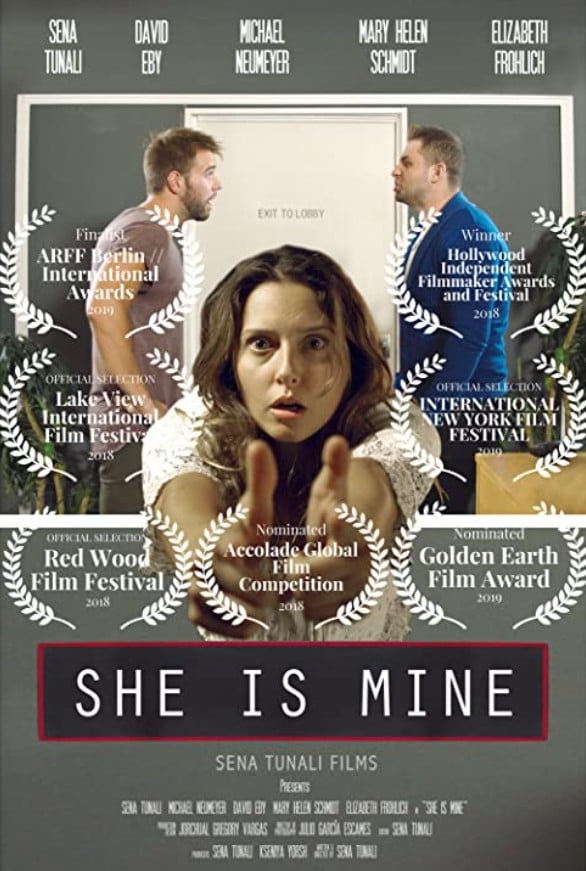 “We started our research at the Ruse hospital, where Zumrut was left as a baby. However, there was nothing recorded at the hospital. And we had an extremely hard time finding out what really happened.” she says.

As things would turn out, nearly everyone old enough to remember was no longer there. Those who remained had little to share, not that they wanted to in the first place. “No one ever wanted to talk about it. There were only a couple of people who knew what had really happened.” Tunali lamented.

In the end, Tunali says their interactions proved less than helpful. “They preferred not to talk and treated us terribly. Only one person opened up when she was on her deathbed. She called us and started to tell us everything. Thank God! But most of the information that the lady told us was what that lady told us. I would love to hear all the reality and what has happened from my grandmother.” 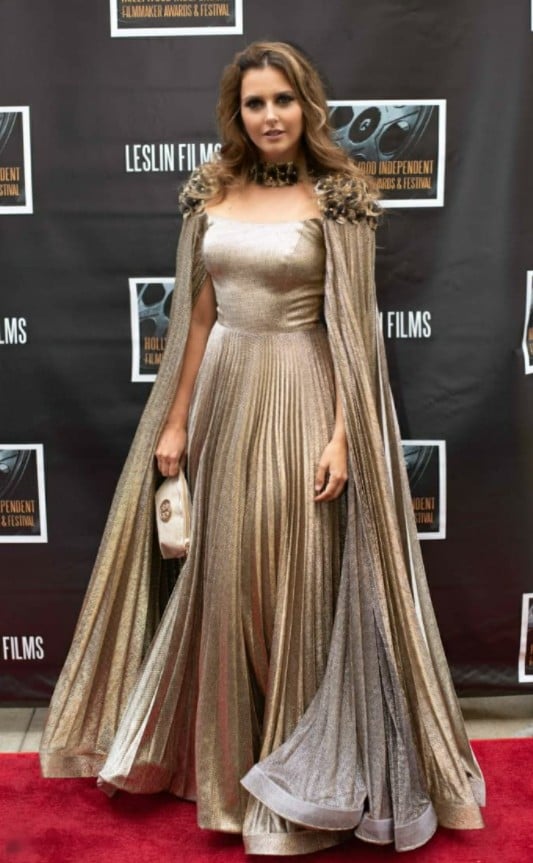 When asked about the importance of staying connected to family despite the onslaught of the pandemic and political unrest worldwide, Tunali’s viewpoint is direct and steadfast.

“Family and the roots are ones’ everything. It is who you are. Your ancestors are who you are. It is how you define and express yourself. Without your roots, you feel like you are idly flying up in the air.” she says. “You have people around you, but you still feel like the loneliest. Nowhere gives you the feeling of home because your family is your home. Those are the words of my mother, Zumrut.”

What A-list characters do you think could portray Tunali’s characters? Let us know in the comments!