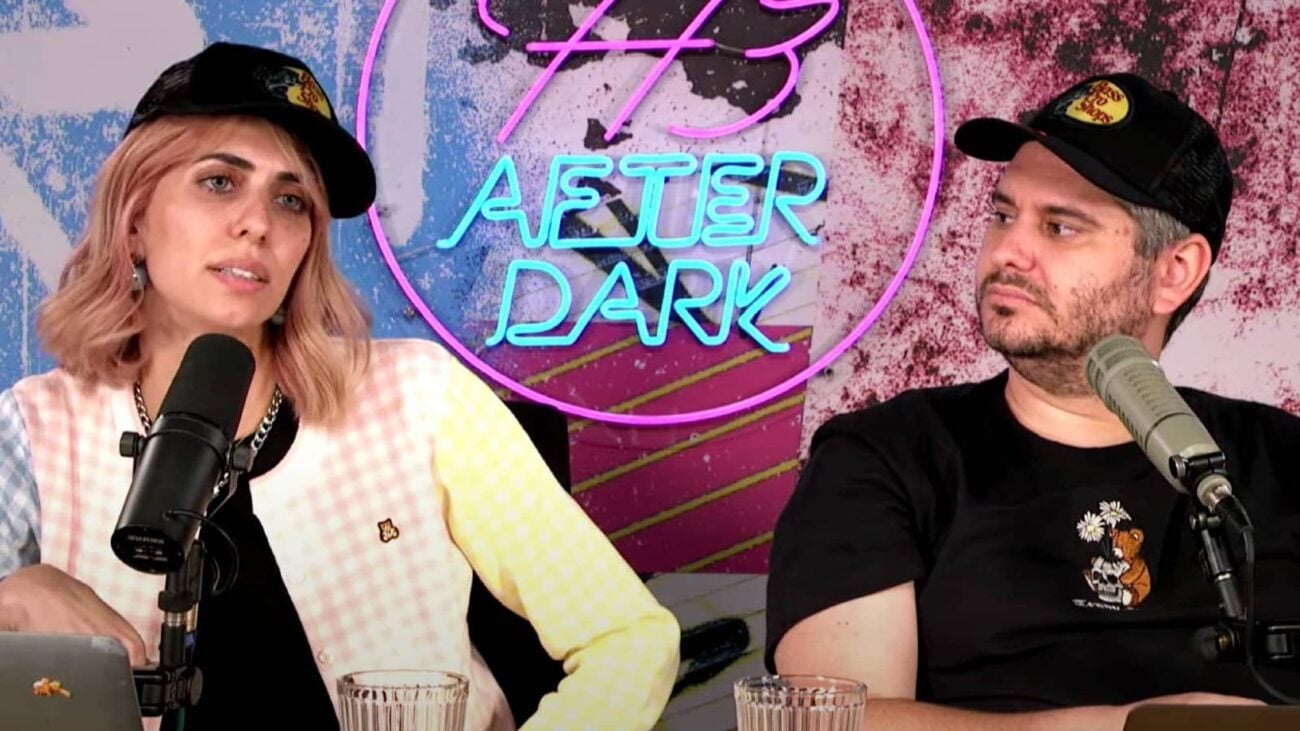 From Israeli soldier to YouTuber, how is Hila Klein worth $20 million? Klein was born in Holon on December 12, 1987. Like all Israeli born citizens, she was required to join the Israel Defense Forces. She was trained to fight and protect her country.

But it seems Klein had aspirations outside of a warzone. She set her sight on being a creator who uses their art to inspire others. Klein eventually became a YouTube personality & comedian. 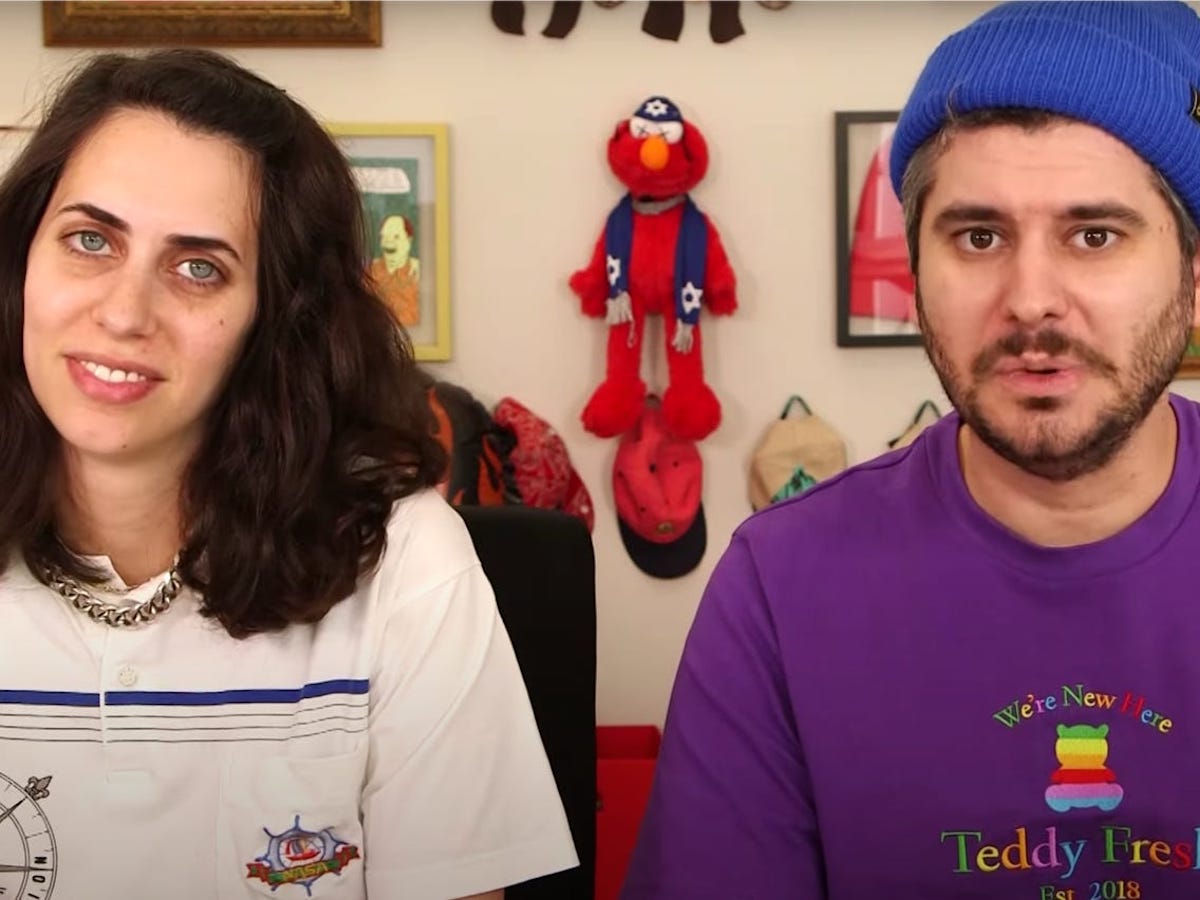 A big part of Hila Klein’s net worth comes from her YouTube collaboration with husband Ethan. The two met during her two-year tour as a soldier in the IDF and have worked together creatively since.

In 2016, the success of their channel earned them a spot as part of the Omnia Media network for gaming culture communities. They now have a secondary vlog channel (Ethan & Hila) and the H3 Podcast, which has not been without controversy. 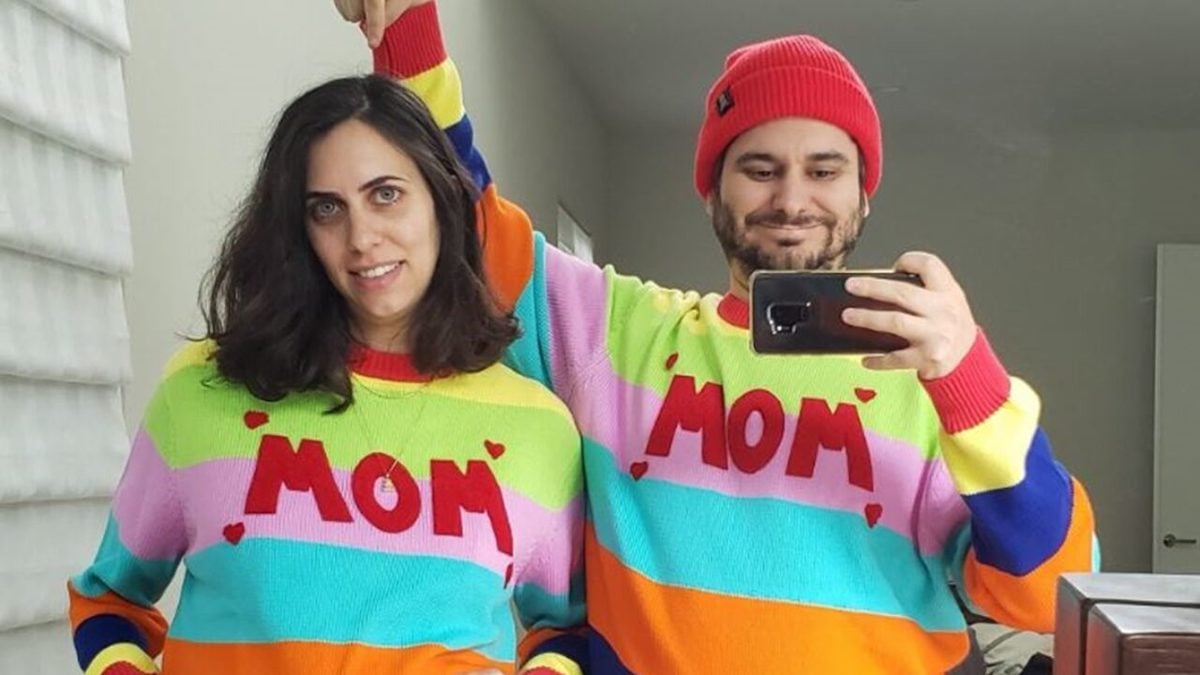 The Kleins vs Trisha Paytas

Like most couples, the Kleins have shared much with each other. They’ve shared their channel, their podcast, and, presumably, their dreams. But as of May 2019, they’ve also shared controversy with Trisha Paytas.

Ethan released a video critiquing celebrities & influences alike over how their use of photo editing can be misleading to their supporters. Paytas’s backlash against him for her inclusion in the video eventually turned into her begging Hila to divorce Ethan.

While Paytas eventually became a regular feature on their podcast, the controversy was never ending. It actually escalated when Paytas started a relationship with Hila’s brother Moses. Leaked DMs aside, Hila has yet to comment on the drama. 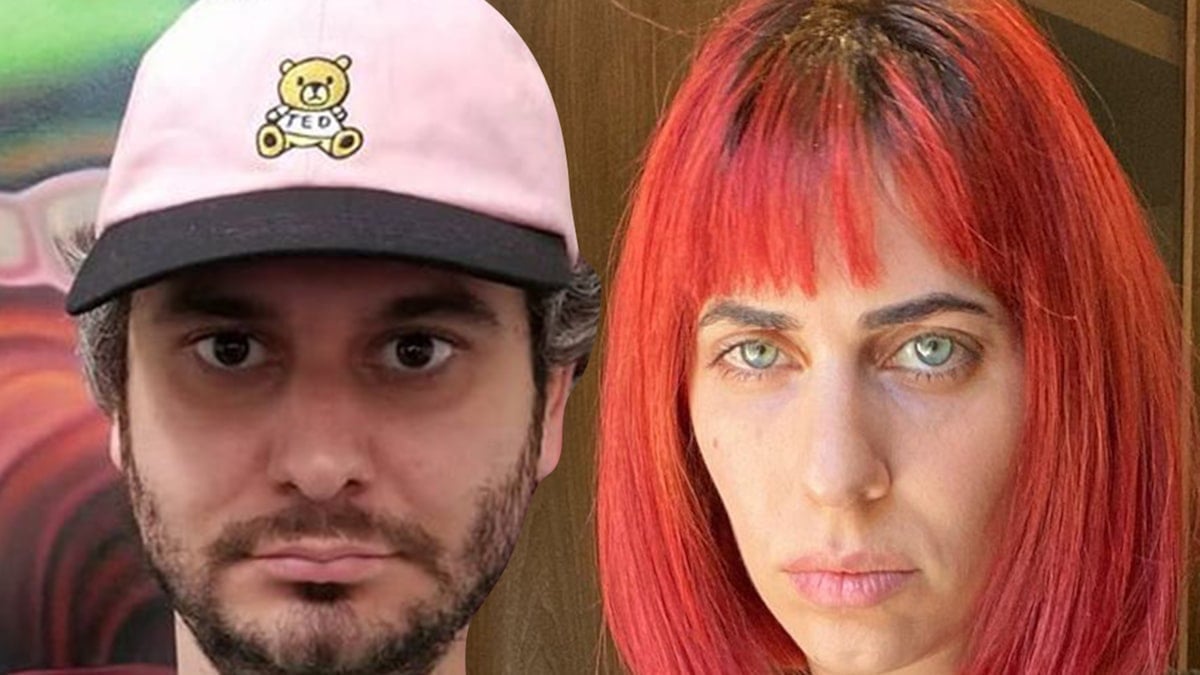 Hila Klein’s net worth can also be attributed to her streetwear label, Teddy Fresh. As CEO & owner, she puts her creativity on display with energetically colored pieces inspired by children’s clothing.

Klein did what any smart business person does. She noted a lack of color expression in streetwear and decided to be the change she wanted to see. She wanted to marry high-end with lofty colors reminiscent of vintage pieces.

Teddy Fresh offers premium, high-spirited clothing for adults at an affordable price with a focus on artist collaborations. While Ethan is involved, Hila is in charge when it comes to her clothing brand. She has inspired many young women to start building their own empire. 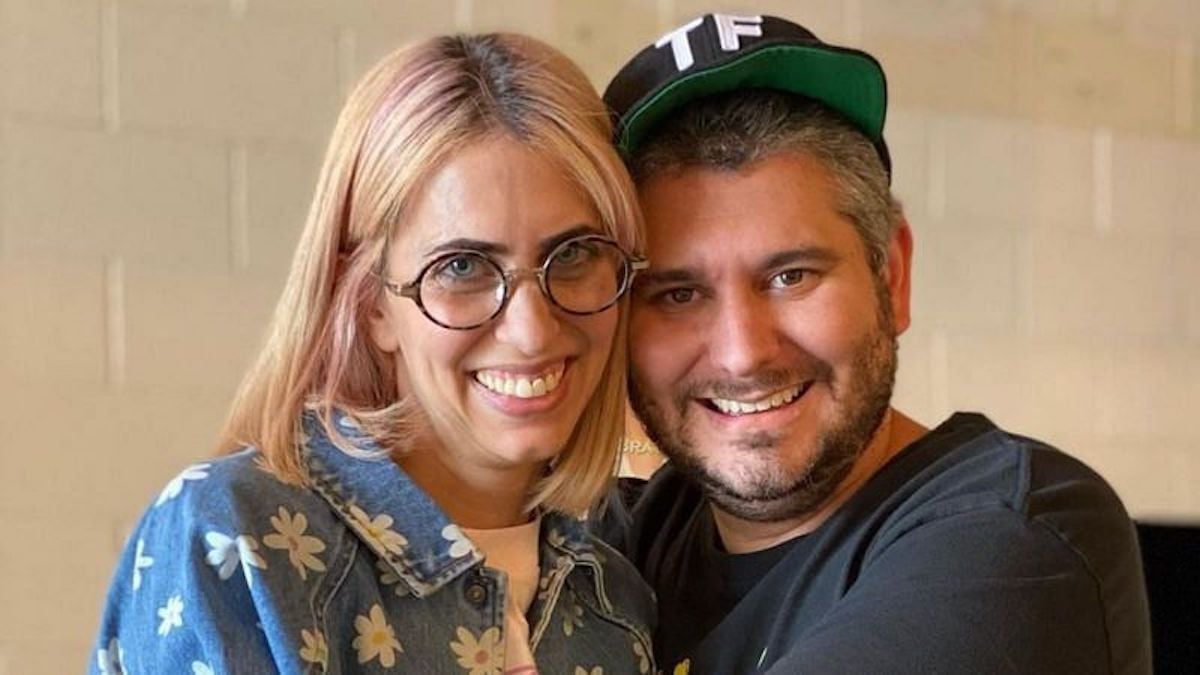 Hila Klein’s net worth is either the result or the reason for her and Ethan’s real estate investments throughout Los Angeles. A year after joining the Omnia Media network, they bought their first home together in Woodland Hills.

A year later, they bought another home in Encino. Then, in November 2019, they paid a whopping $9 million for a sizable estate in Bel Air! This seems to be where they plan to reside permanently.

The estate is 7,500 square feet of gorgeous and located within a guarded community. It has six bedrooms and a whole lot of land. This is in addition to the previous homes they still own. This couple still currently resides in the Los Angeles area.

Are you a fan of h3h3? Has Hila Klein’s story inspired you to build your net worth? What career would you pursue if money weren’t an issue? Let us know in the comments below!