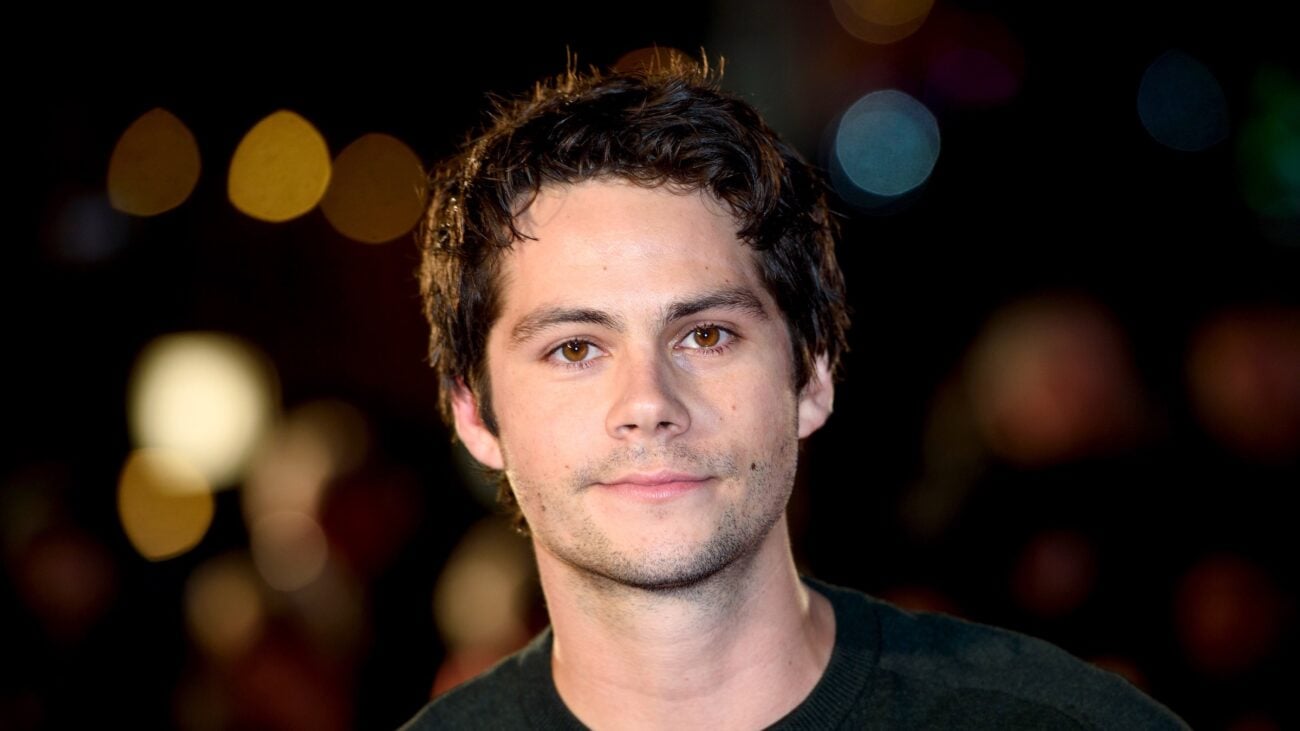 Who is Dylan O’Brien dating in 2021? He’s got a lot of people thirsty for his attention. Just this week, a selfie of O’Brien was posted with bleach blonde hair for his role in an upcoming movie called Not Okay.

The feature film will be released soon enough. We know he’s working on projects right now, but the question of Dylan O’Brien’s dating life is still up in the air. Here’s what we know. 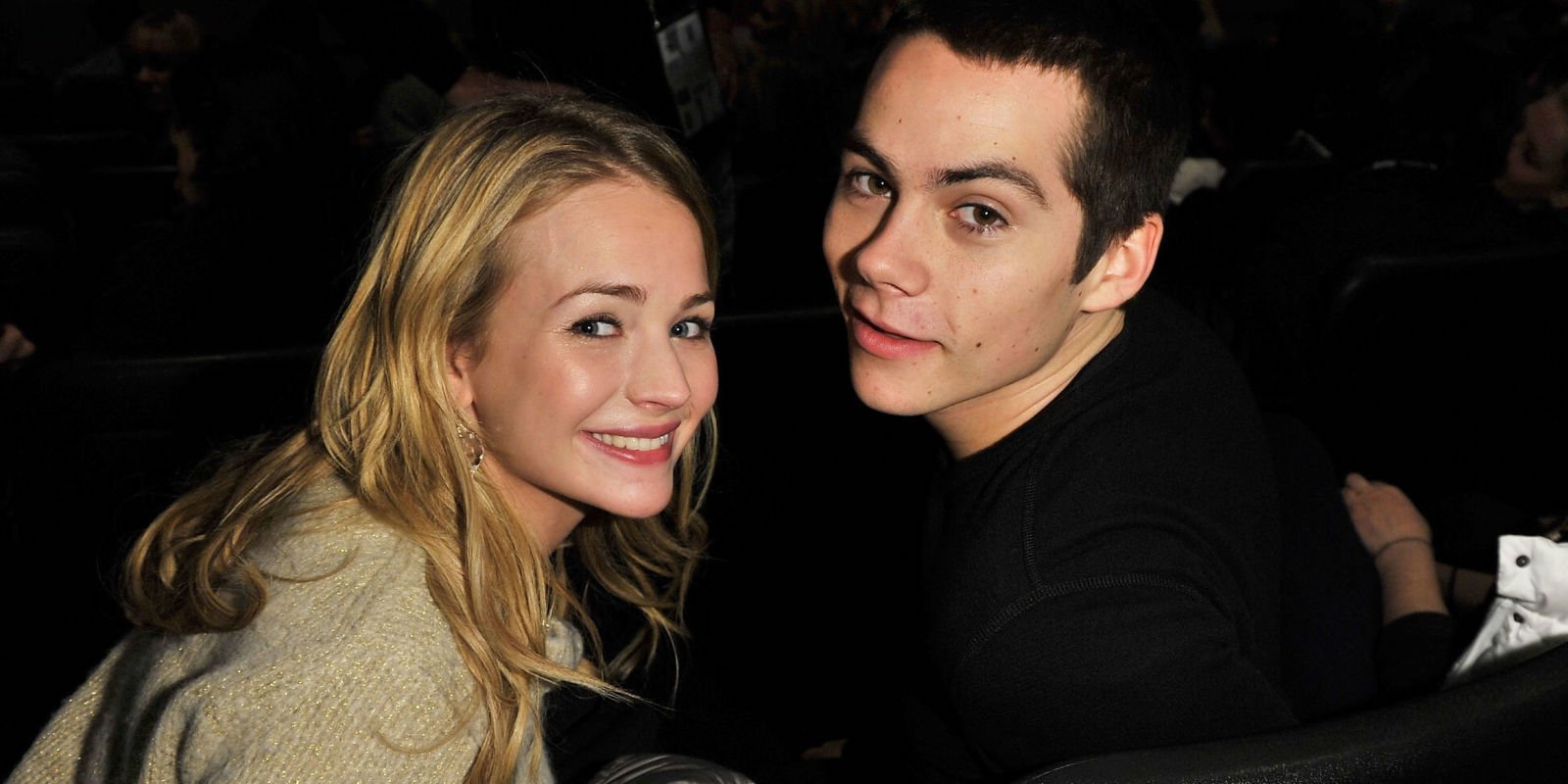 When it comes to Dylan O’Brien’s dating history, he’s got a lovely list of ladies to reflect on. His most recent relationship was with Britt Robertson after they met on the set of The First Time in 2012. For those who don’t immediately recognize who she is, some of her biggest roles were in The Longest Ride & I Still Believe.

Things were going strong for the couple until 2018 when their split became major news. She was spotted hanging out with another actor named Graham Rogers, confirming she & O’Brien were officially over. 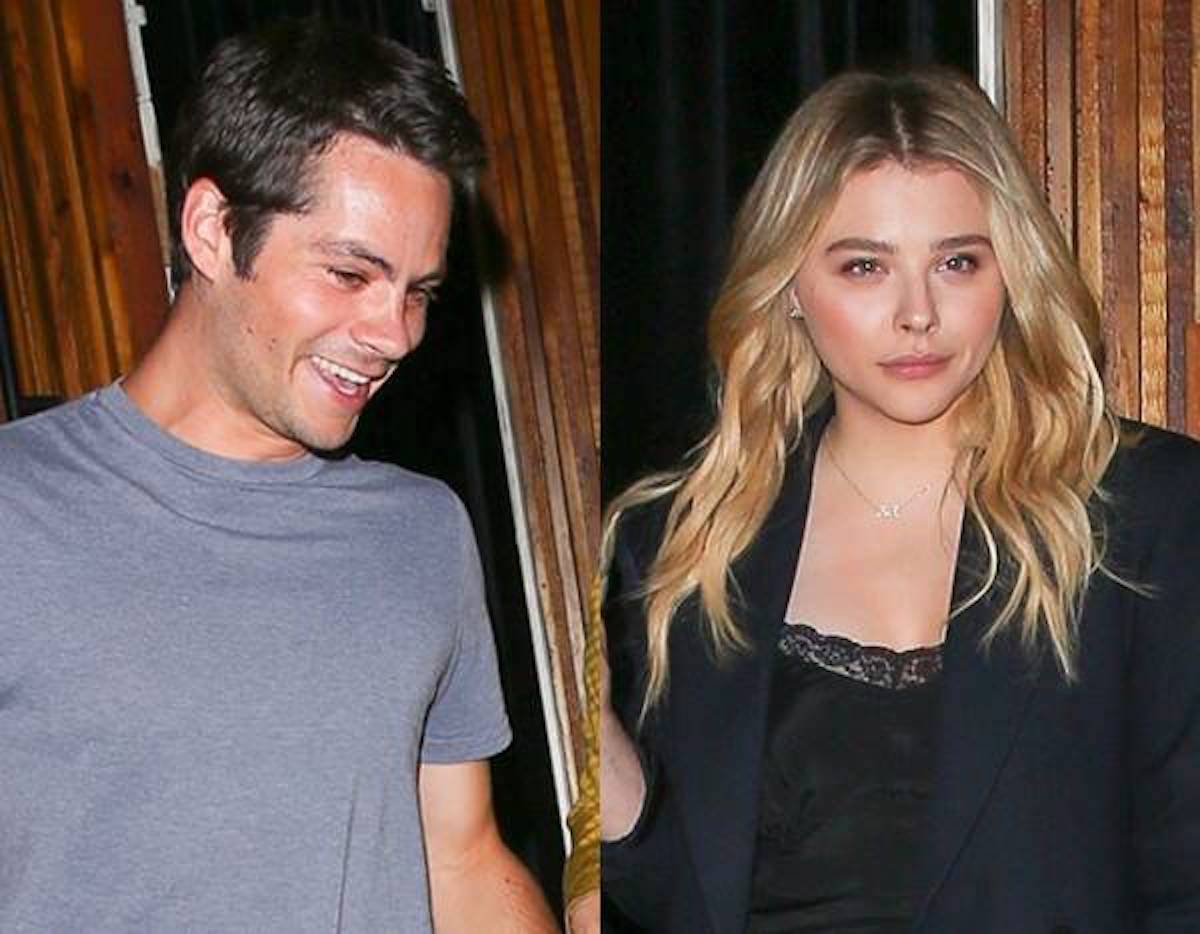 Prior to dating Robertson, O’Brien also possibly dated Chloe Grace Moretz. The two never confirmed a serious relationship but they sparked plenty of dating rumors after the paparazzi captured pictures of them going on multiple dates together in the month of August 2018. Seven years prior to his time hanging out with her, he labeled her as his celebrity crush. Unfortunately, nothing else developed from the rumors.

There were more rumors surrounding O’Brien’s dating life with another actress named Sarah Ramos after they recreated a flirtatious scene from The Social Network together. It turns out despite the flirty nature of their interaction, they’re nothing more than just friends. 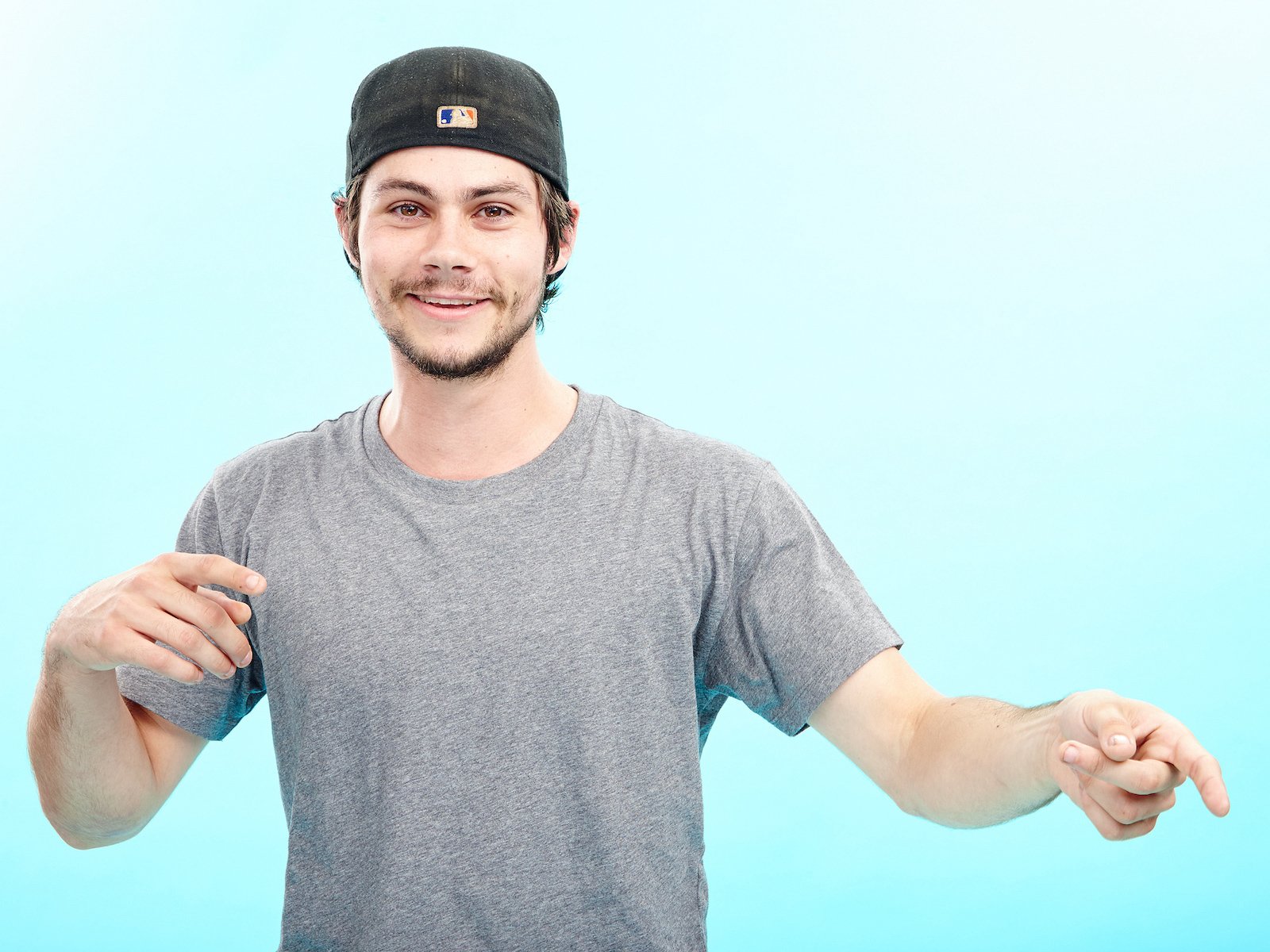 At the moment, it appears Dylan O’Brien is still completely single. Even though he’s been linked to some top-notch women in the past, it doesn’t mean he’s linked to anyone in the present moment. It’s not like someone like O’Brien is too heavily concerned about dating when he’s got his career as an actor to think about anyway. When he does start dating someone new, it will inevitably be major news. 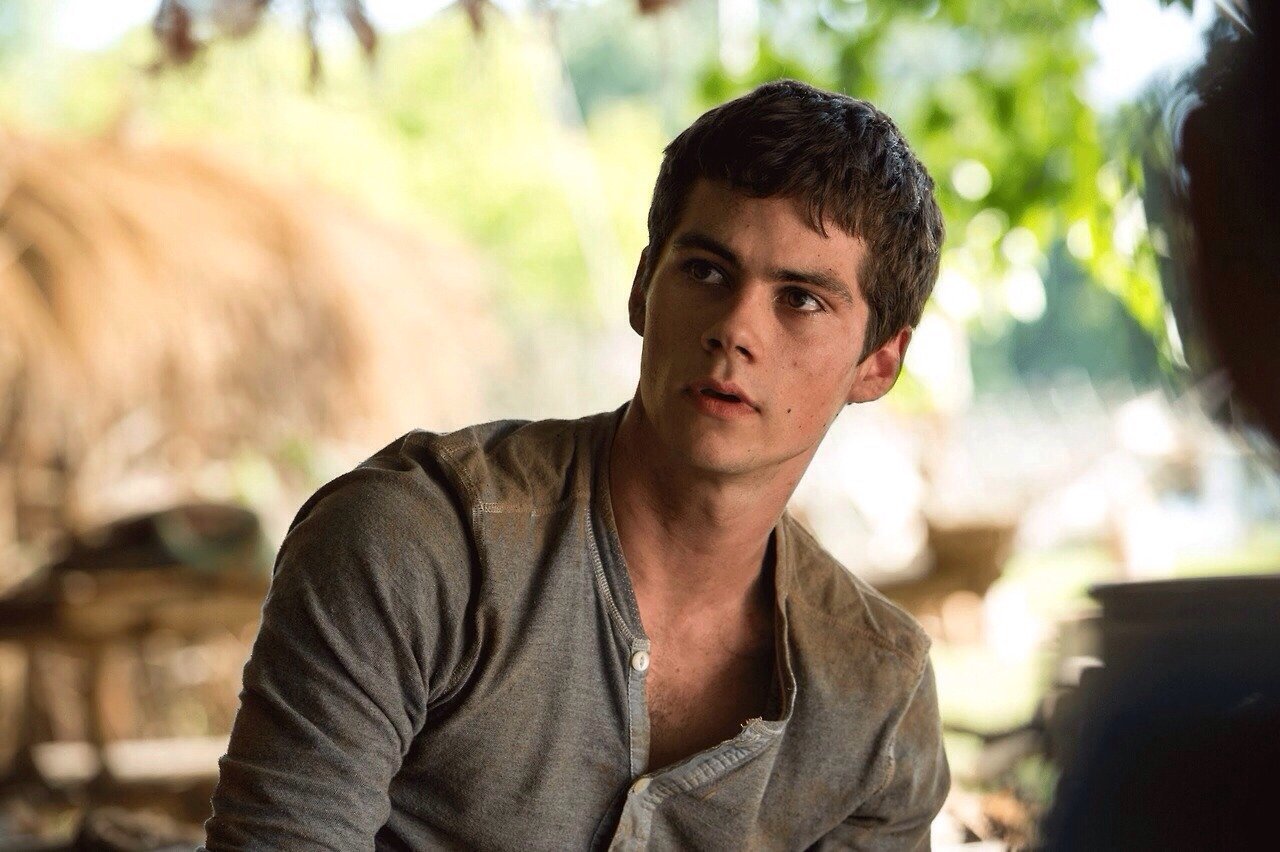 Aside from Dylan O’Brien’s new upcoming movie we mentioned before, he’s been part of some major movies & TV shows in the past. The biggest movie franchise he’s starred in would be The Maze Runner saga which began in 2014 and came to an end in 2018 with Death Cure. The Scorch Trials sequel premiered in 2015.

The Maze Runner franchise tells the story of a teenage boy who arrives at the center of a giant labyrinth with another group of boys who’ve had their memories wiped. They have no recollection of what their previous lives were like but know they must attempt to find an escape route through an extremely confusing maze. What makes the maze even more confusing is that it’s constantly changing. 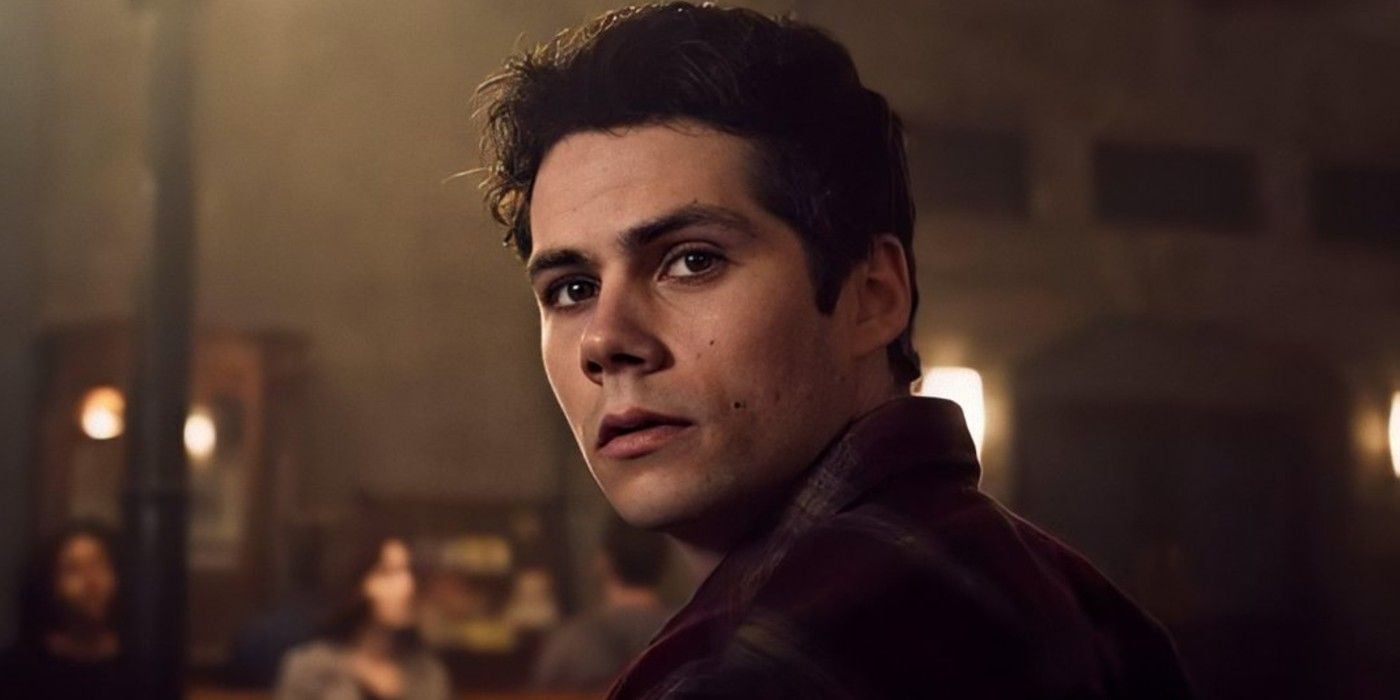 O’Brien also starred in MTV’s Teen Wolf alongside Tyler Posey & Tyler Hoechlin. The popular TV show tells the story of a boy who gets bitten by a werewolf and slowly begins to transform into someone he doesn’t fully recognize.

Based on the roles O’Briens landed in the past, it’s obvious he’s got a lot going for him which means it’s probably super easy for him to date around. The romance department is no issue for O’Brien and we’re excited to see who he chooses to date next. 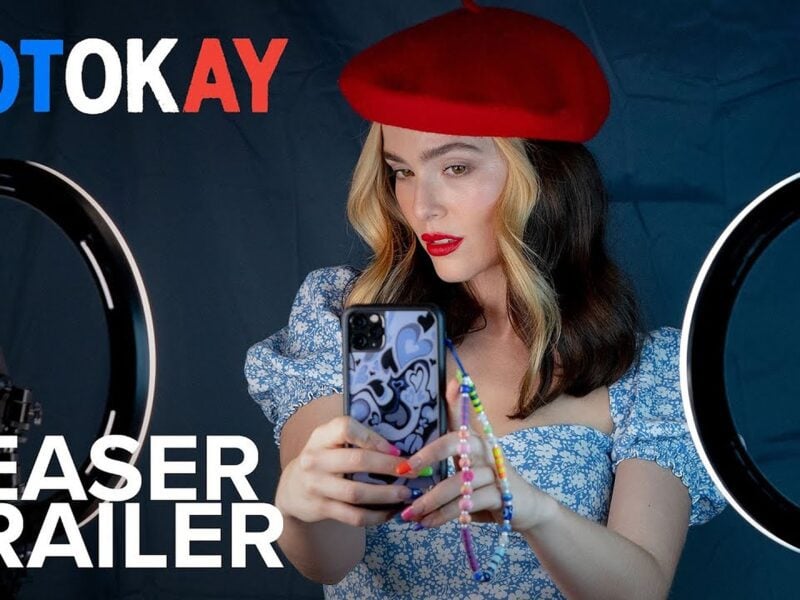 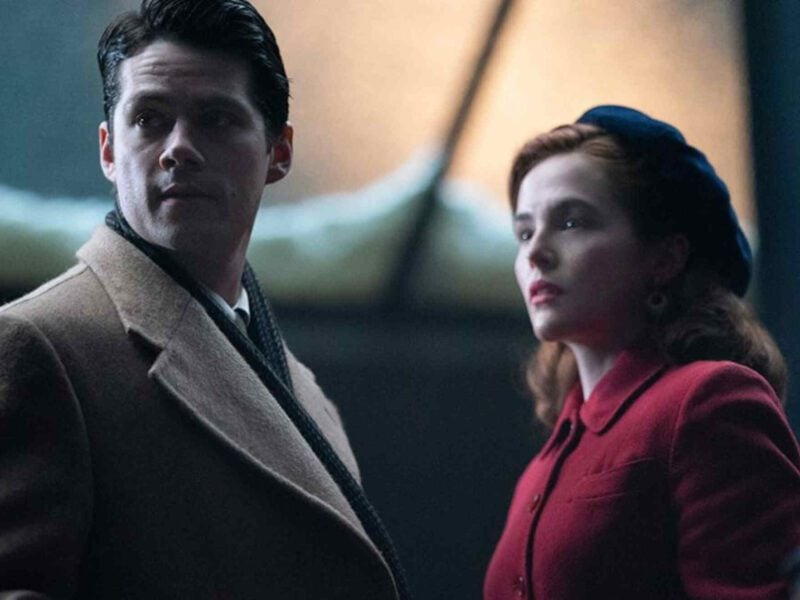 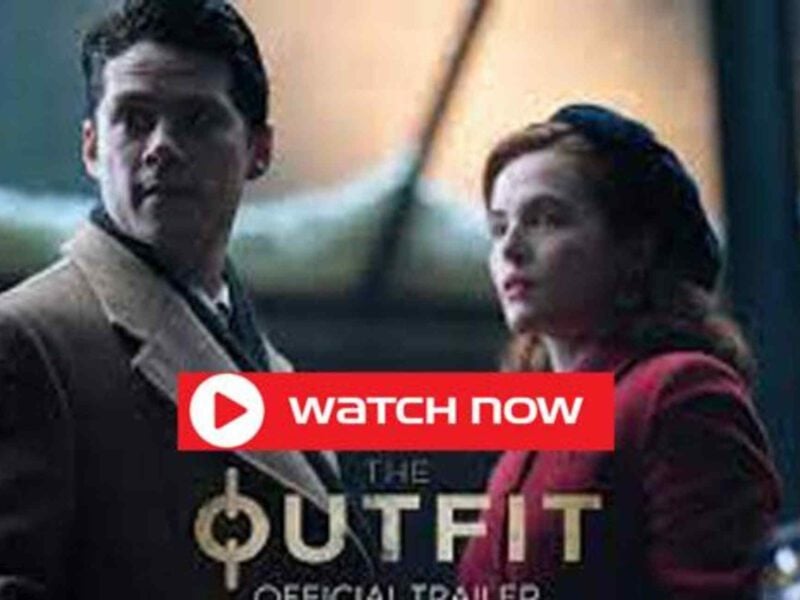