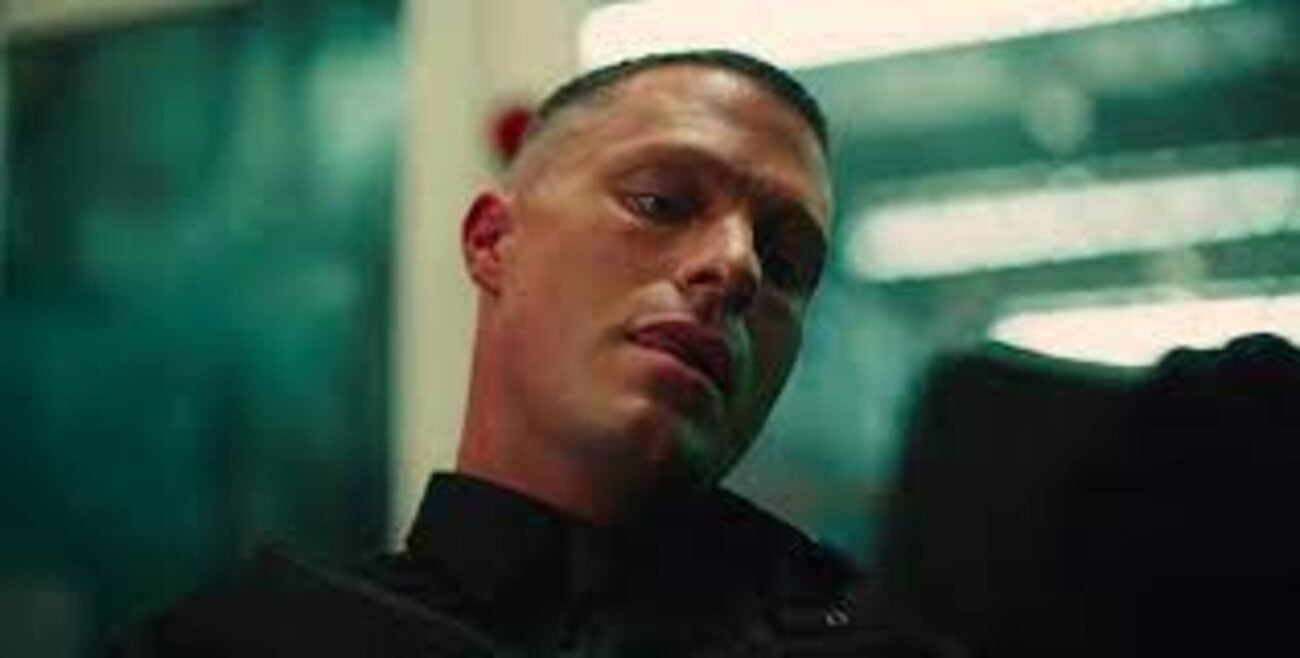 The MTV TV series Teen Wolf may have ended a long time ago, but who could ever forget about just how iconic the cast was? It turns out that one of the members from the cast may be a huge fan of a certain big-time superstar now. While we may have not seen Colton Haynes in a very long time, the actor graced us on screen again in the new Lil Nas X music video. Did you spot him as well? Let’s look at all the exciting details here.

We really haven’t seen Colton Haynes in a very long time. While he first made his claim to fame through being part of the iconic Teen Wolf cast, and proceeded to play the role of Roy Harper in the DC show Arrow, we haven’t seen the actor in many big acting gigs since then. However, when the new Lil Nas X and Jack Harlow music video premiered last night, fans of Teen Wolf and Arrow couldn’t help but notice a very familiar face.

While it was only for one tiny snippet, fans of Colton Haynes finally got to see their favorite actor once again in a role. In the music video for “Industry Baby”, Lil Nas X and Jack Harlow spend their time in jail locked behind bars, and attempt to escape prison together. As they break out, there are tons of great moments from the video from Lil Nas X showing off his Grammys, some hot choreographed dances, and even a few cameos.

In one scene, fans thought that they even saw Aquaman’s Jason Mamoa from the DC Universe in the music video punching a boxing bag. However, the actor just turned out to be a very believable look-alike character. As for Colton Haynes though, it truly was the real actor in the flesh from the iconic Teen Wolf cast. In the video, the actor played the role of a security guard, and even had a special moment with Lil Nas X himself.

When I saw Jason Momoa and Colton Haynes in the Lil Nas X video pic.twitter.com/Vu1cCHN6wR

While we only got to see just a few seconds of Colton Haynes, it was still special for fans to see him since he was in the Teen Wolf cast. In the music video for “Industry Baby”, the actor sat dressed as a security guard who wasn’t paying attention to the security cameras and was instead preoccupied on something else. What was the security guard focused on? Well, of course none other than Lil Nas X’s other music video.

Do you remember the scene in the “MONTERO (Call Me By Your Name)” video of Lil Nas X twerking on the devil that just about set the world over the edge, trended on Twitter, and made headlines? That was the scene that the security guard was watching, and he even erm. . . How do we put this? Let’s just say it looked like the security guard was getting a little excited to the video of Lil Nas X dancing all up on the devil.

However, as he was getting a little sexually aroused, of course, who could show up in the room but Lil Nas X himself? The rapper grabbed him by the shoulder, turned him around in his chair, and gave the security guard played by Colton Haynes a hard punch, knocking him to the ground. While it was only a few seconds, we were glad to see Colton Haynes make an appearance.

As if that wasn’t already enough, the actor even took to Twitter to announce his special cameo in the “Industry Baby” music video. In a tweet made the night of the premiere, Colton Haynes joked to his fans: “Clearly I was a lil preoccupied @LilNasX. . . #IndustryBaby”. Don’t worry, Colton. Your fans were very, very happy to finally see you again.