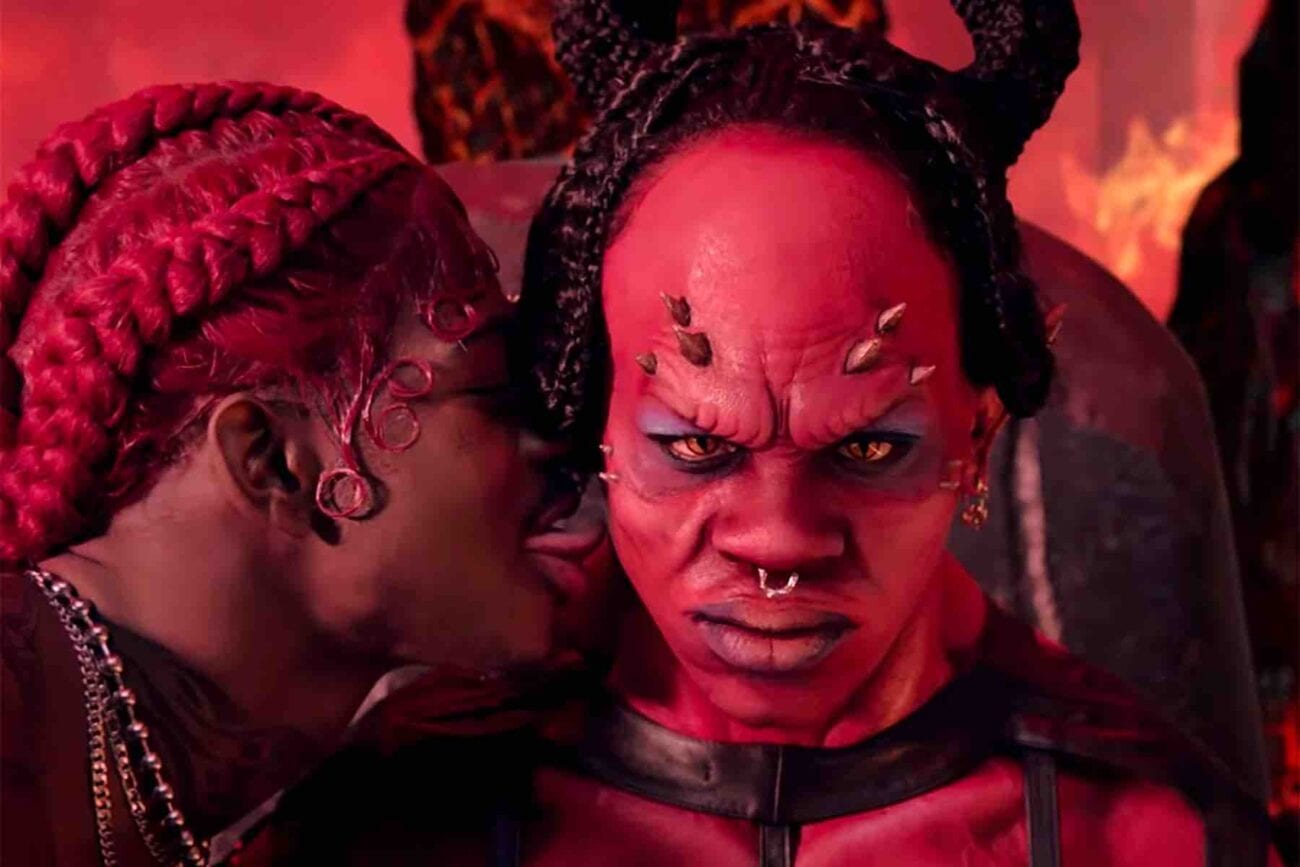 Lil Nas X’s “MONTERO”: Why are the musician’s songs being banned?

None of the songs from Lil Nas X have stirred up quite the controversy of “MONTERO (Call Me By Your Name)”. While it’s been celebrated by a lot of people, others have decried it for destroying the moral fiber of America or something. Listen, it’s 2021, if Lil Nas X wants to ride a stripper pole down to Hell in order to twerk on the Devil, then you know what? It’s probably the most productive thing someone has done in quarantine.

In between the moral outrage and the lawsuit from Nike, there’s a new speed bump in “MONTERO”’s rise to power. The song has hit No. 1 on the Billboard Hot 100 chart, but, for some reason, people are having issues streaming the most controversial song in Lil Nas X’s discography. Is there something going on here? Here’s what you need to know.

So I just tried to play “MONTERO”(Call Me By Your Name) on my Apple TV and got this message. So Nas X isn’t joking. pic.twitter.com/zmKQPOZmAn

He then added, “stream call me by your name hard today because it may no longer be available tomorrow and there’s nothing i can really do about it.” Columbia Records even released a statement on Twitter saying the following: 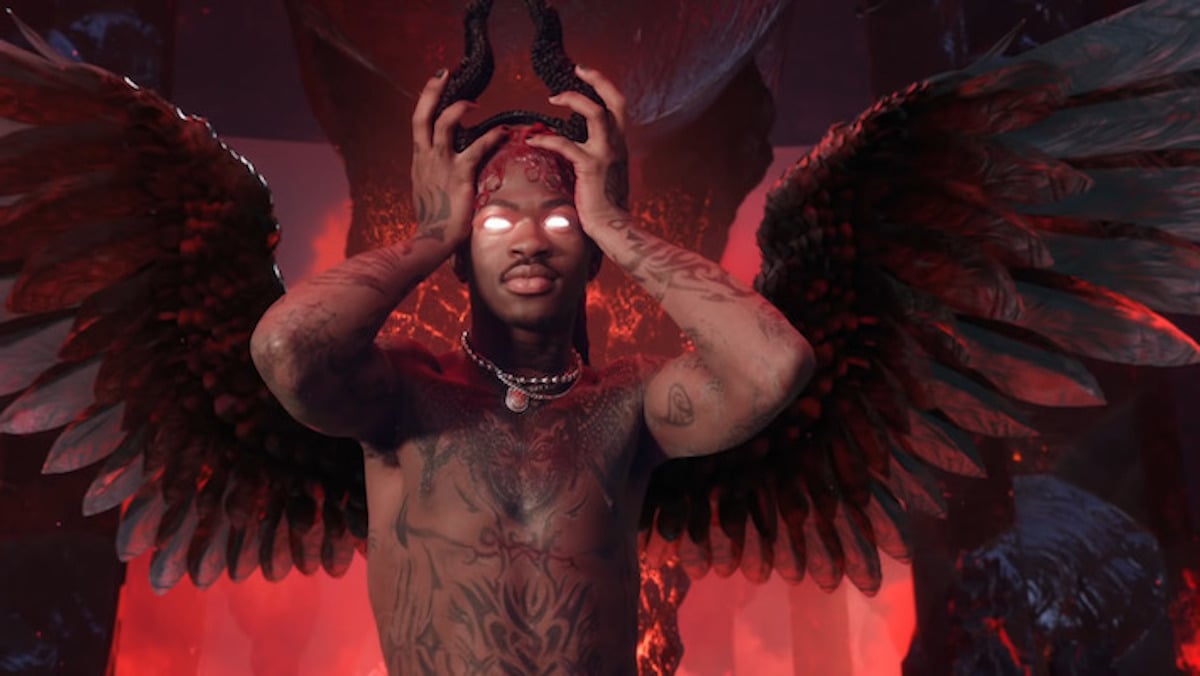 “Thanks for all your comments regarding @LilNasX “Montero (Call Me By Your Name),” It’s unfortunately out of our control but we are doing everything possible to keep the song up on streaming services. We will keep you up to date as we hear more. Thank you for understanding.”

According to Billboard, however, “MONTERO (Call Me By Your Name)” nor any other of Lil Nas X’s songs are being removed from streaming services. Other sites, however, have not confirmed this. A quick listen to our Spotify account, at least, has the song streaming and playing at the time of writing this article. So, at this time, “MONTERO (Call Me By Your Name)” is still going strong. 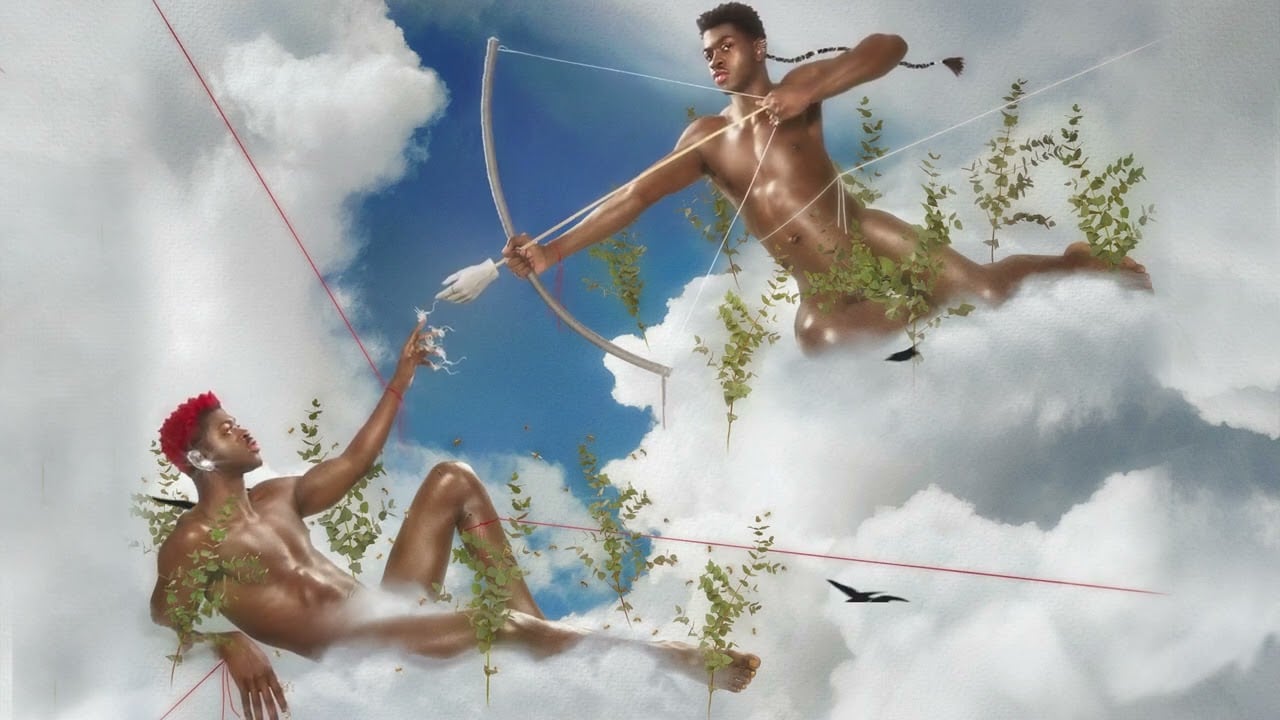 Looking at the Twitters for both Lil Nas X & Columbia Records gives us no reasoning for the weird streaming glitches. Lil Nas X’s Twitter for April 14 has him linking a video that he did with some adorable little kids. Awww. Columbia Records only has the one tweet from yesterday with no elaboration on what happened either. So right now, this is kind of a head scratcher.

At the present time, however, it doesn’t look like “MONTERO” or any of the other Lil Nas X songs are disappearing from the Internet. Honestly? We have no clue. No one seems to have a clue. Of course, there are theories, but nothing has been confirmed least of all from the streaming services themselves.

Why do you think “MONTERO (Call Me By Your Name)” was disappearing? What about the rest of the songs by Lil Nas X? Can you still stream Lil Nas X songs? Sound off in the comments down below and let us know your thoughts!

Share via:
Tags
Columbia RecordsLil Nas XMONTEROMONTERO (Call Me By Your Name)
Author