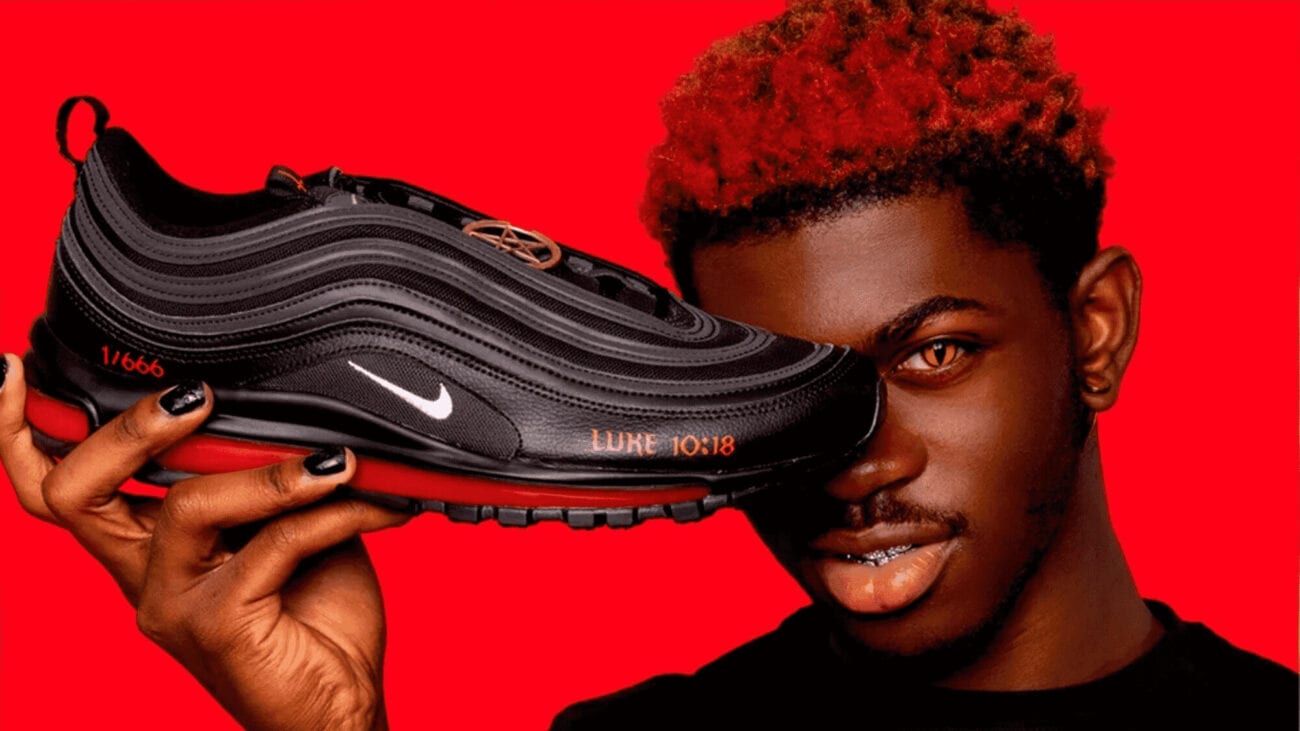 Is Nike suing MSCHF over the Lil Nas X shoes? Learn more about the news

MSCHF is under fire for their latest marketing tactic, “bloody shoes”. The company’s latest collaboration with “Old Town Road” rapper Lil Nas X has caused some major controversy with Nike and some religious members of the public.

However, it looks like MSCHF has been in the news before for their outrageous products and CEO Gabriel Whaley told Insider last year: “We’re trying to do stuff that the world can’t even define . . . Our perspective is everything is funny in a nihilistic sort of way. We’re not here to make the world a better place. We’re making light of how much everything sucks.”

Let’s see why MSCHF is in the news this time. 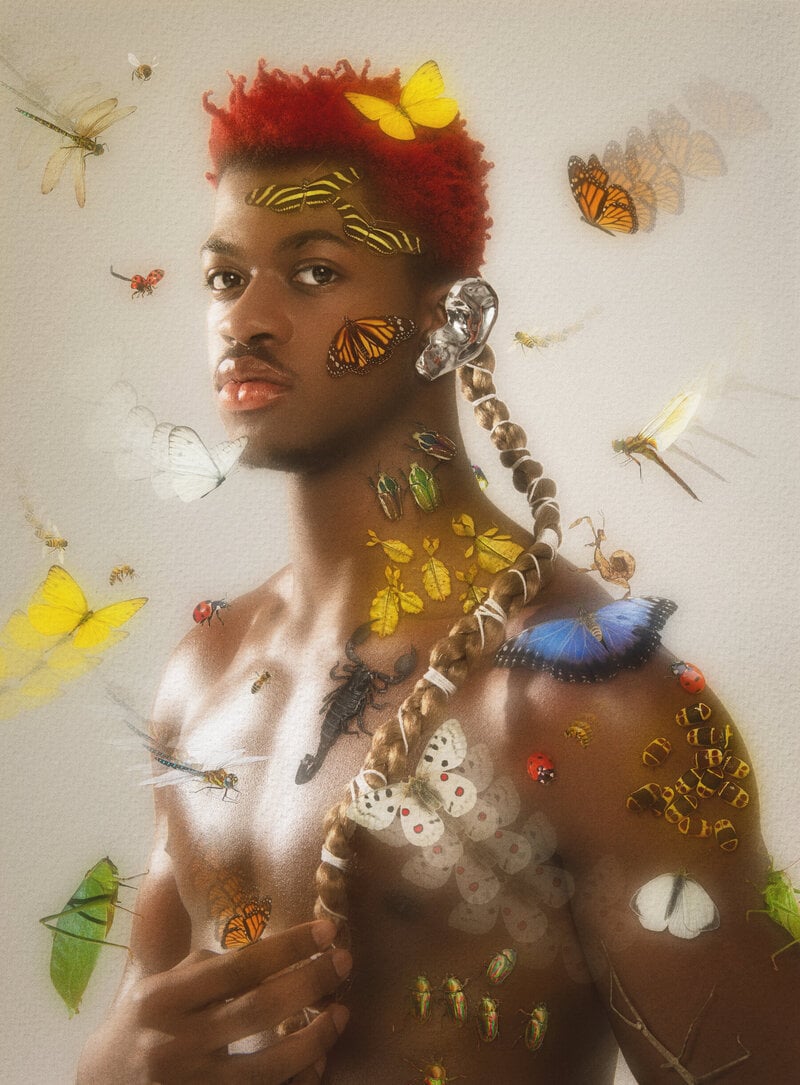 Rapper Lil Nas X has been super excited to release his new sneakers resembling Nike’s famous pair of Air Max 97s; the shoe actually includes a gold pentagram pendant and a biblical reference to Luke 10:18. Though some people just see a bible verse and a gold pendant, others have speculated that these shoes are actually “satanic” as the Luke 10:18 verse is about Lucifer/Satan falling from heaven and going straight to hell.

Lil Nas X, also known as Montero Lamar Hill, has just released his latest song “Montero (Call Me by Your Name)” and has caused quite the debate. The New York Times reported that the music video “makes clear that his identity (as a gay man) has high stakes.”

In fact, Lil Nas X has always been a supporter of the LGBTQ+ community and responded to the product’s backlash on Twitter: “In life, we hide the parts of ourselves we don’t want the world to see. But here, we don’t.” 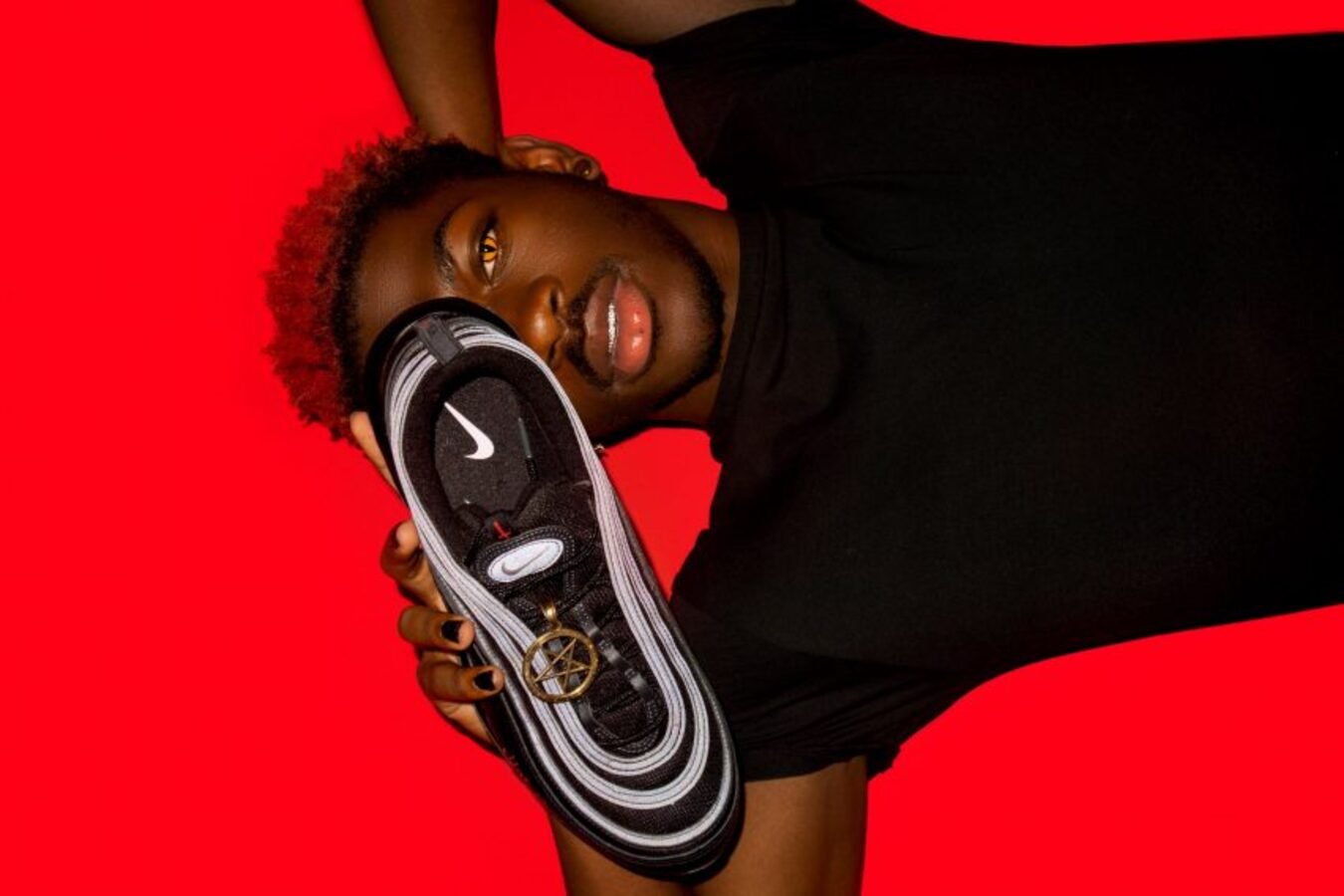 One of the MSCHF’s founders Daniel Greenberg sent an email to The New York Times: “‘Sacrifice’ is just a cool word – it was just the MSCHF team that gave the blood.”

Greenberg explained: “A drop of blood is mixed in with ink that fills an air bubble in the sneaker.” The founder added that very little blood is used and approximately “six” members of the company’s team contributed towards the sneakers look. 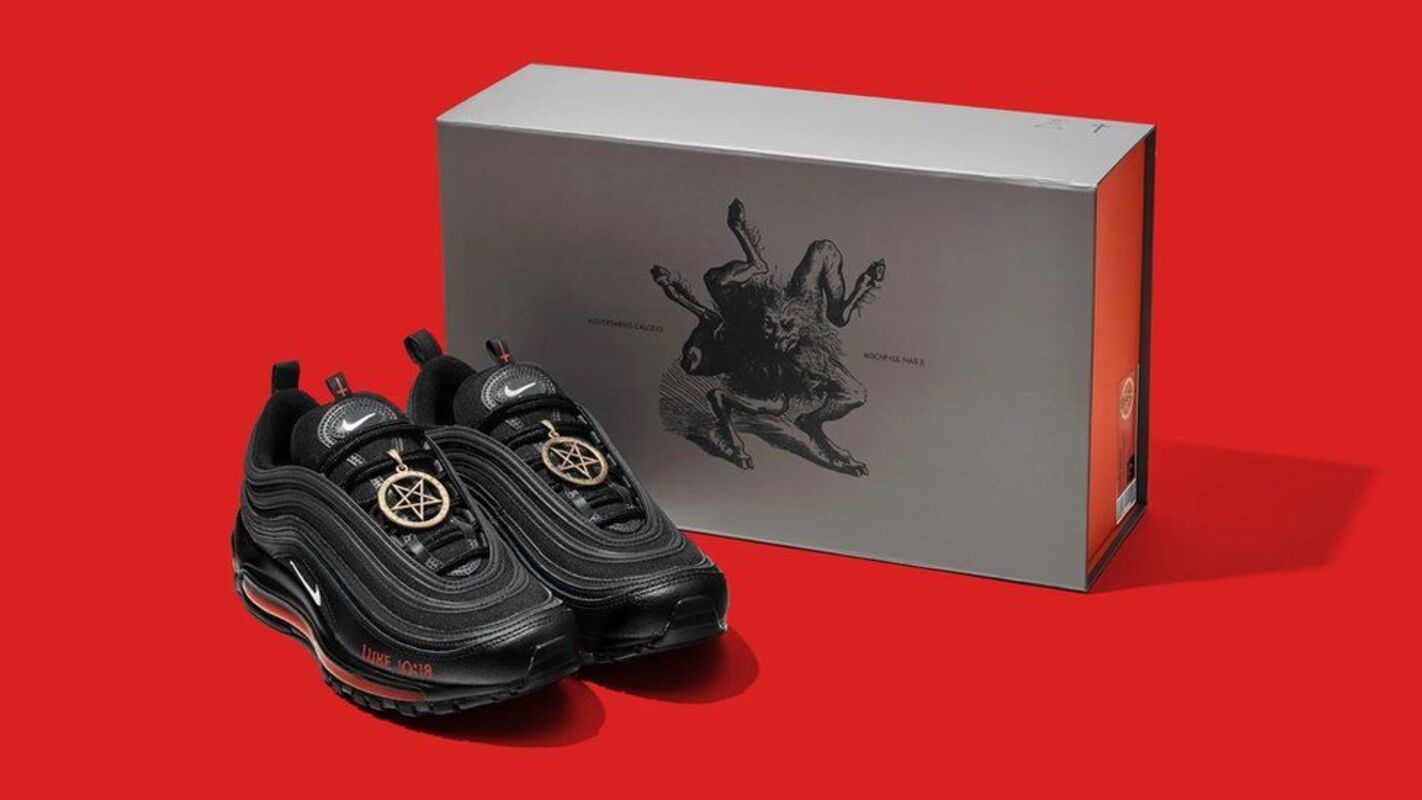 With each sneaker MSCHF containing “a drop of human blood inside the sole” alongside their famous “swoosh” symbol,  it has caught Nike’s attention. According to NBC News, on Monday, a total of “666” pairs of shoes have been sold for $1,018.

The giant footwear company has officially filed a suit against the MSCHF for the enormous amount of backlash their company has received. Nike’s lawsuit stated the following:

“In fact, there is already evidence of significant confusion and dilution occurring in the marketplace, including calls to boycott Nike in response to the launch of MSCHF’s Satan Shoes based on the mistaken belief that Nike has authorized or approved this product.” 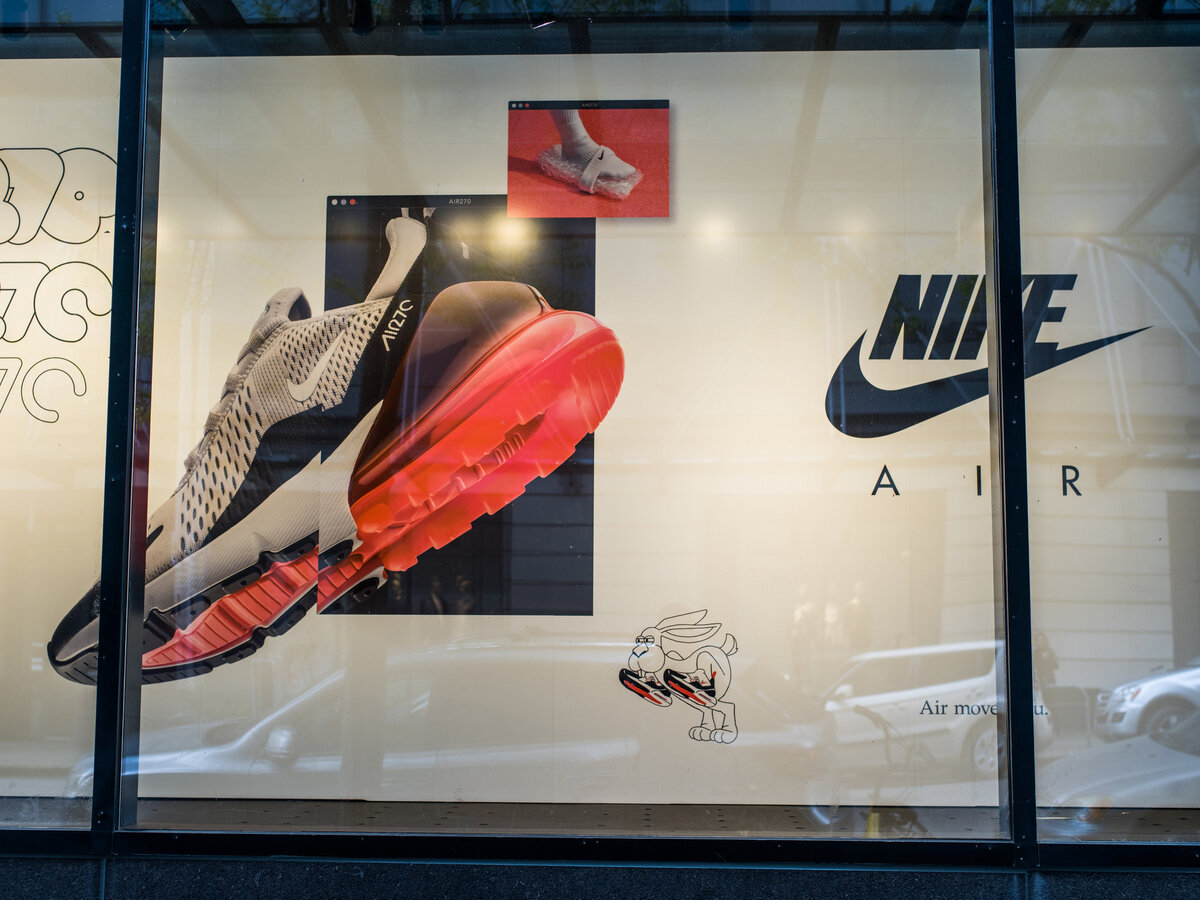 “We don’t have any further details on pending legal matters . . . However, we can tell you we do not have a relationship with Lil Nas X or MSCHF”, Nike added.

Stay tuned for updates as we have them. pic.twitter.com/CuRJ9TEUqe

As shocking as the Nike news has been, the rapper quickly tweeted to defend himself with a video of Squidward from SpongeBob SquarePants stating that he was clearly “just kidding”.  Unfortunately nobody is laughing.

The “Panini” rapper also released a clip on YouTube sending out an apology to anyone he offended with his latest collaboration with MSCHF.

Lil Nas X stated: “I see everybody’s been talking about this shoe and I just wanna say”, then the video jumps to his latest song “Montero (Call Me By Your Name)” and dances with the devil.

Do you think the MSCHF shoe looks like the Nike Air Max? Let us know in the comments!