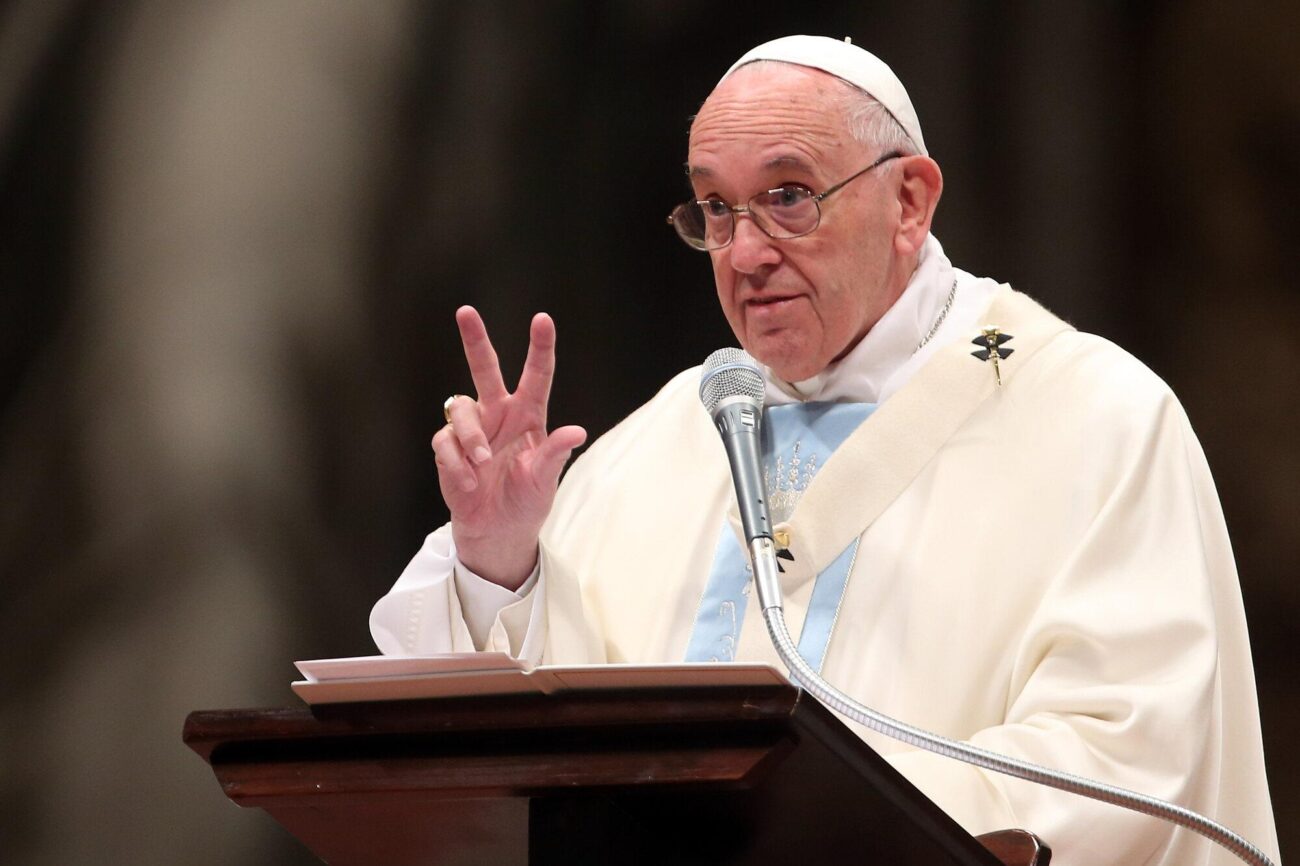 It’s official! – The Vatican has remained sadly outdated in terms of same-sex marraige and recently announced that the Pope nor the Catholic Church will bless any same-sex union. In fact, it’s labelled as a “sin” according to him and the rest of the Catholic leaders of the Vatican.

According to AP News, the Vatican’s orthodoxy office has answered the public’s dying question about same-sex unions – the Congregation for the Doctrine of Faith explained that Pope Francis has no positive response to these “same-sex” questions.

In a 2013 document by the Congregation, Pope Benedict XVI (then Cardinal Joseph Ratzinger) narrowed down the gaps in the Catholic Church’s position on gay marraige: “respect for homosexual persons cannot lead in any way to approxal of homosexual behavior or to legal recognition of homosexual unions.” Let’s see the Church’s new explanation. 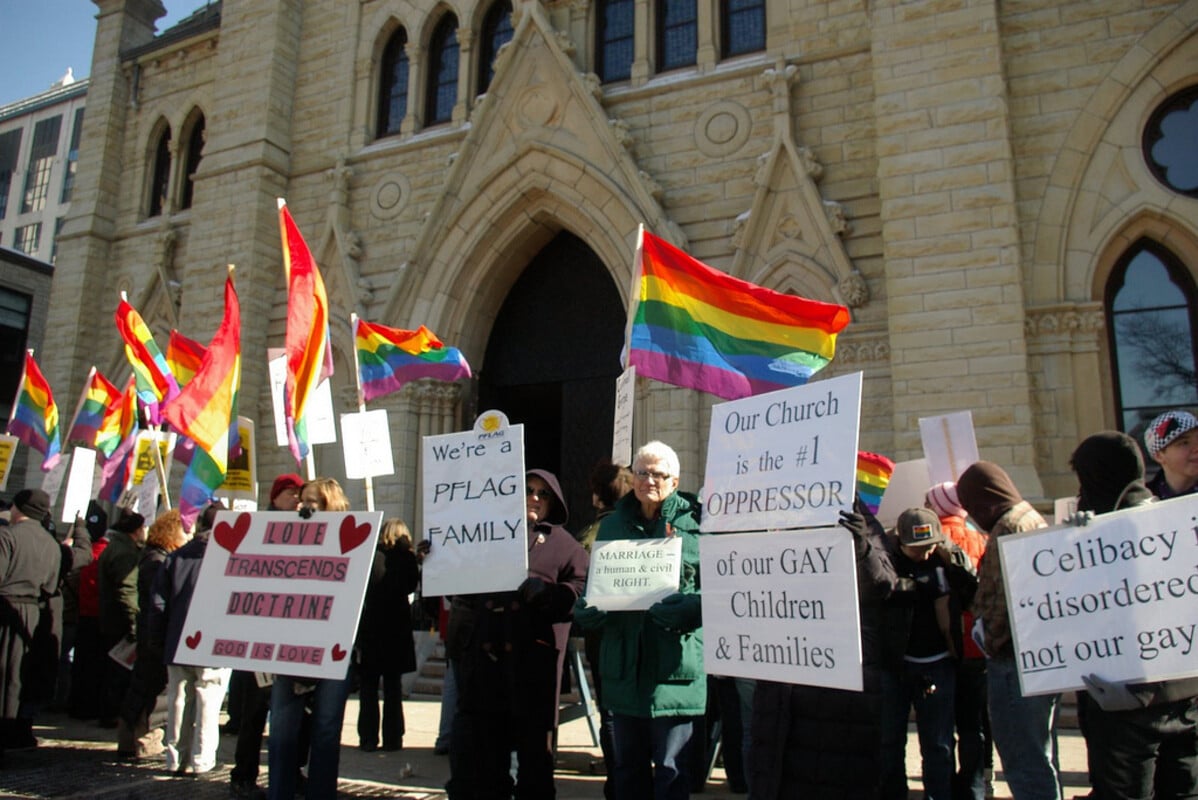 The latest announcement by the Congregation for the Doctrine of Faith may have helped conservatives & advocates against the LGBTQ+ community within the Catholic faith. However, those who are Catholic and queer are extremely hurt & disappointed by the Pope’s decision.

Today the Vatican stated: “The blessing of homosexual unions cannot be considered licit . . . there are absolutely no grounds for considering homosexual unions to be in any way similar or even remotely analogous to God’s plan for marriage and family.”

The Congregation added that the church “declares illicit any form of blessing that tends to acknowledge their unions”, reported by USA Today. 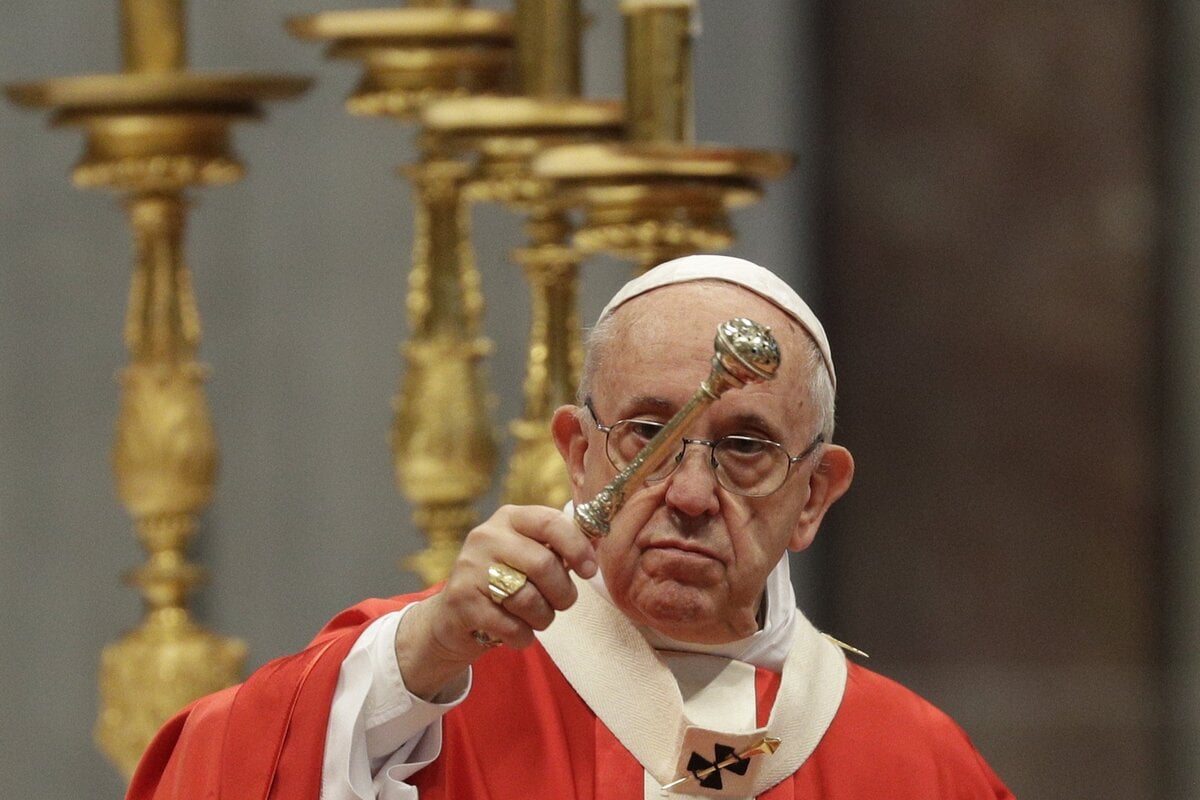 Not only are gay people offended by the announcement but even the executive director of New Ways Ministry Francis DeBernado expressed his concern: “Catholic people recognize the holiness of the love between committed same-sex couples and recognize this love as divinely inspired and divinely supported and thus meets the standard to be blessed.”

The Vatican believes that gay people should be treated with respect as they teach in the Church to “treat thy neighbor as thyself”, however, according to AP News, gay sex is reportedly “intrinsically disordered”. 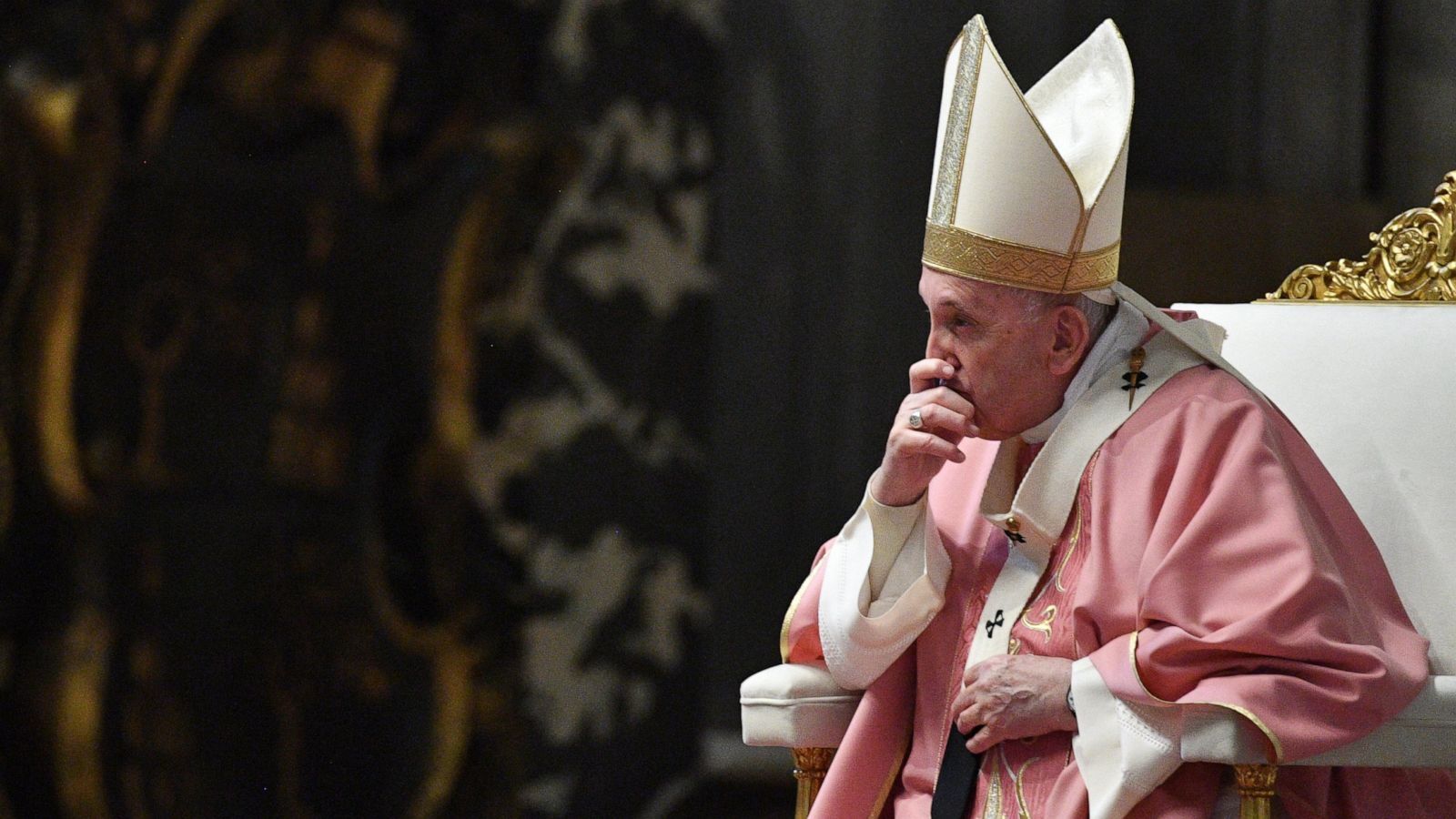 If you’re confused by the latest announcement, let us clarify. Pope Francis reportedly advertised helping gay couples with “legal protections in same-sex unions within the civil sphere”, but not within the Catholic Church which is why the LGBTQ+ community and everyone else in civil society were extremely hopeful.

Pope Francis has stated that gay unions are “not part of God’s plan” and therefore, could never be blessed by the Church. He also previously claimed: “Who am I to judge?”, when he was asked about gay couples in the past, and even promoted health care benefits to gay people worldwide. 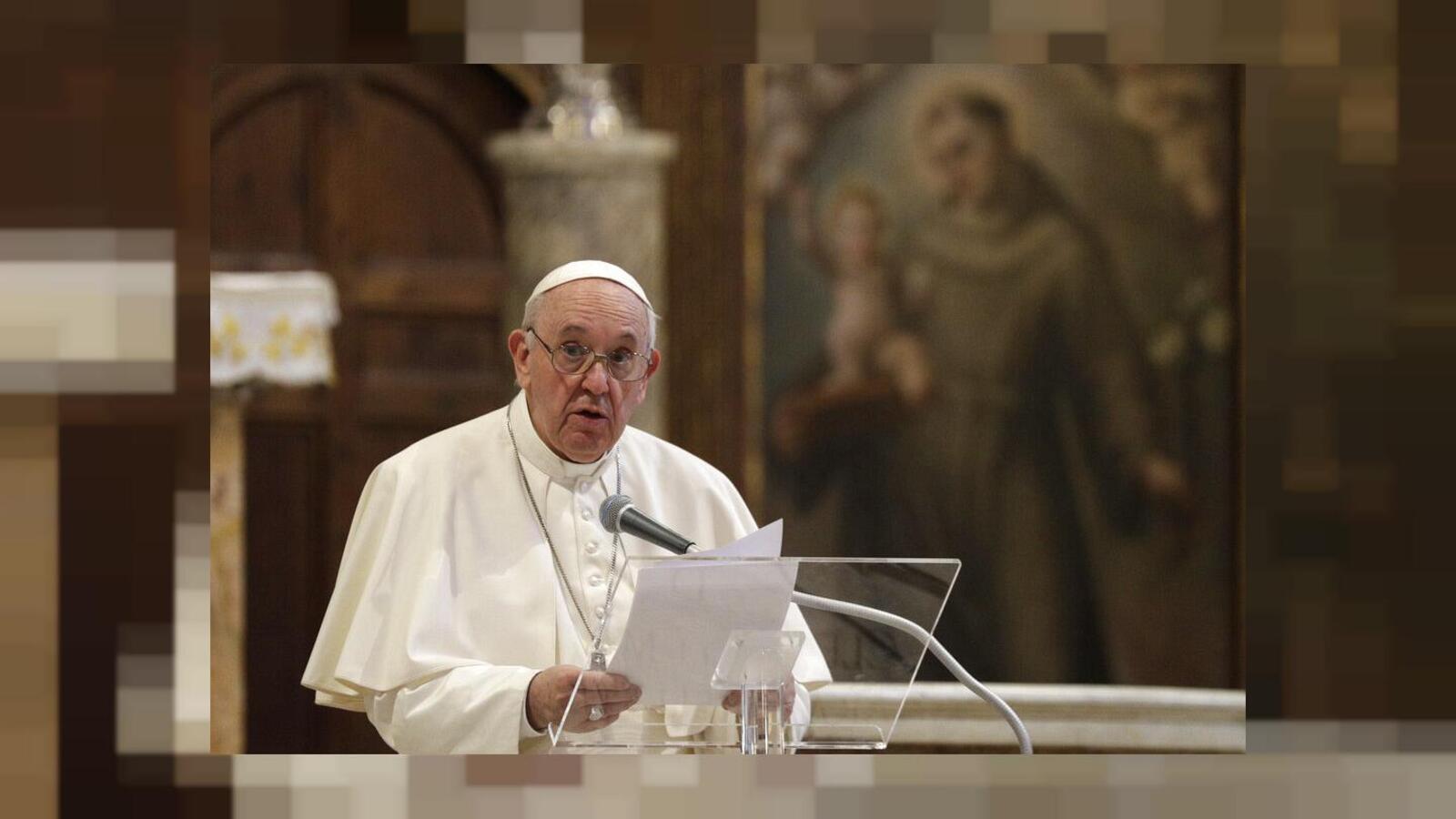 The New York Times reported that the only decision created by Pope Francis was to ask bishops to create proposals around “those who manifest a homosexual orientation and fully carry out God’s will in their lives” which wasn’t explained clear enough to the rest of the Catholic faith.

A proud & gay Theologian at St. Joseph’s College explained: “The Vatican does what the Vatican does, and sometimes the Vatican really hurts people whose lives they are unfamiliar with . . . Pastorally, it’s a devastating pronouncement for the LGBTQ people.” 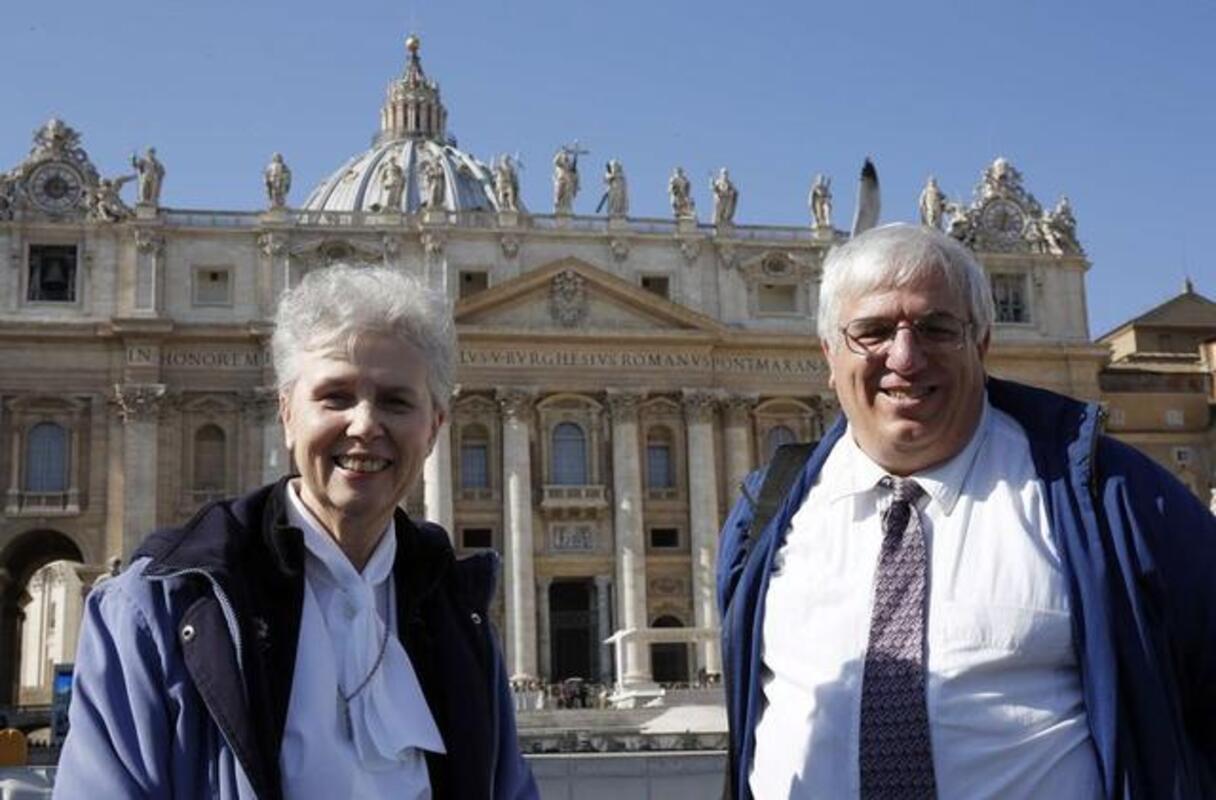 Francis DeBernado expressed to his fellow Catholic priests & parishioners that he won’t give up to find various creative ways “to bless the couples they love and support.” The New Ways Ministry has announced that they will find a Catholic way to perform rituals and provide gay couples with the loving support that they need, as The New York Times noted.

Chilean survivor of sexual abuse and a gay friend of Pope Francis Juan Carloz Cruz told AP News: “If the Church and the CDF do not advance with the world . . . constantly rejecting and speaking negatively and not putting priorities where they should be, Catholics will continue to flee.”

What do you think about the Vatican’s decision? Do you think the Catholic faith will die out if Pope Francis doesn’t change? Let us know in the comments below. 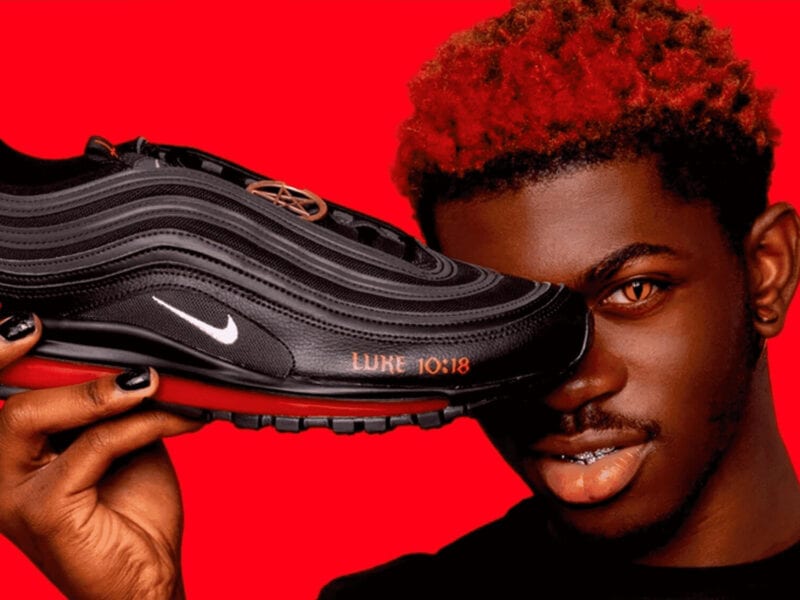 Is Nike suing MSCHF over the Lil Nas X shoes? Learn more about the news 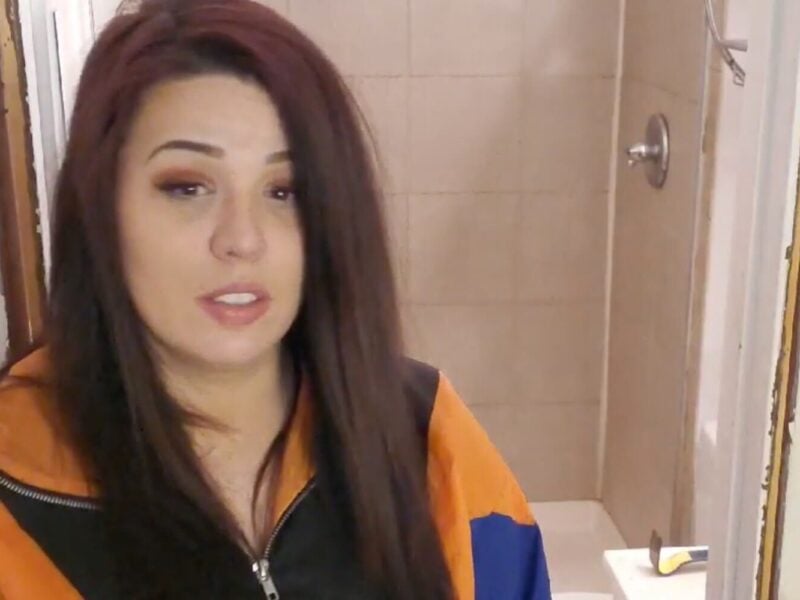 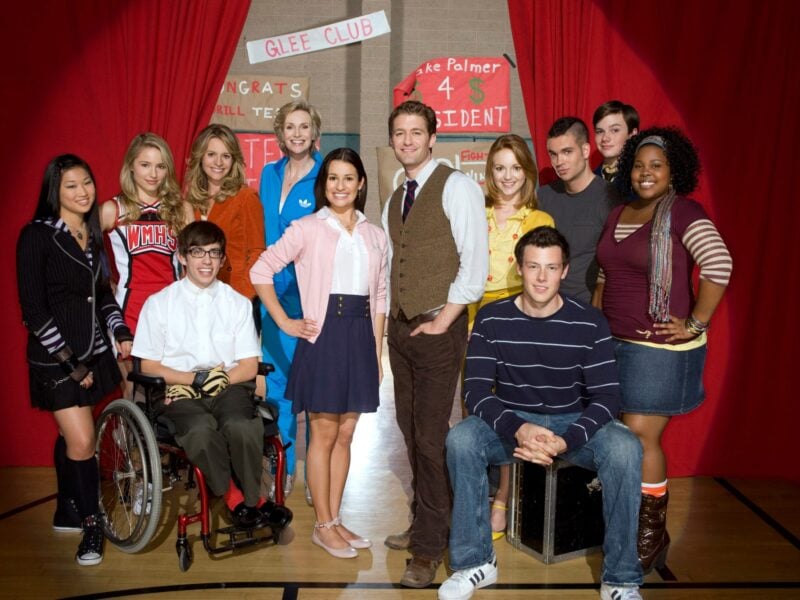 Naya Rivera: Witness the ‘Glee’ cast back together to celebrate Santana