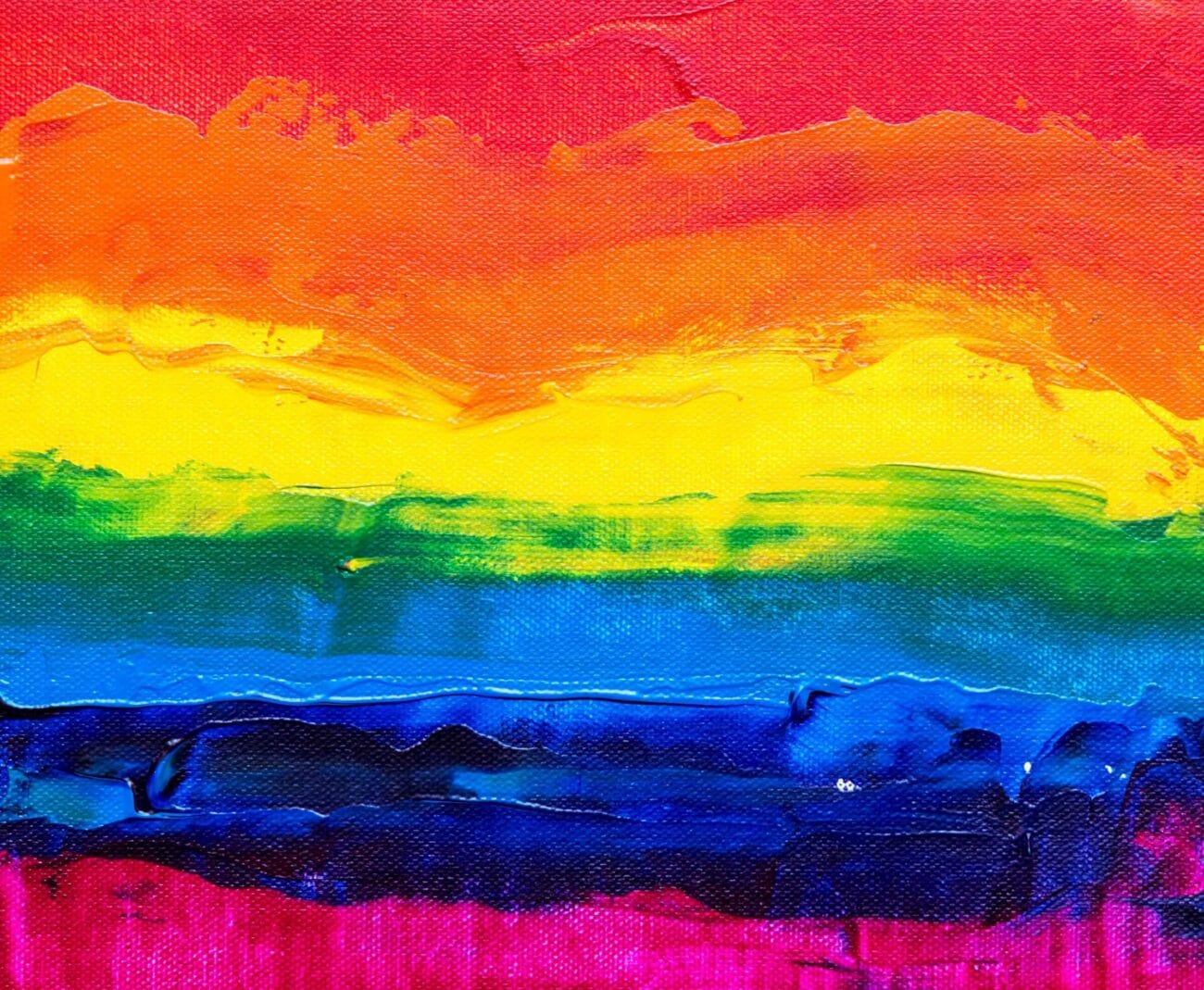 June is almost at an end and so we say our goodbyes to Pride 2020. Celebrations of Pride are rooted in monumental milestones that led to social & political progress for those in the queer community.

Queer history isn’t relegated to just one month though, it’s part of the history of the entire world. Many people aren’t well-versed in their queer historical knowledge and we think that’s a damn shame. Queer history is chock-full of stories about badass rebels fighting for their right to be represented and not giving a damn what anyone has to say to the contrary. To see for yourself, here are some landmark moments in queer history. 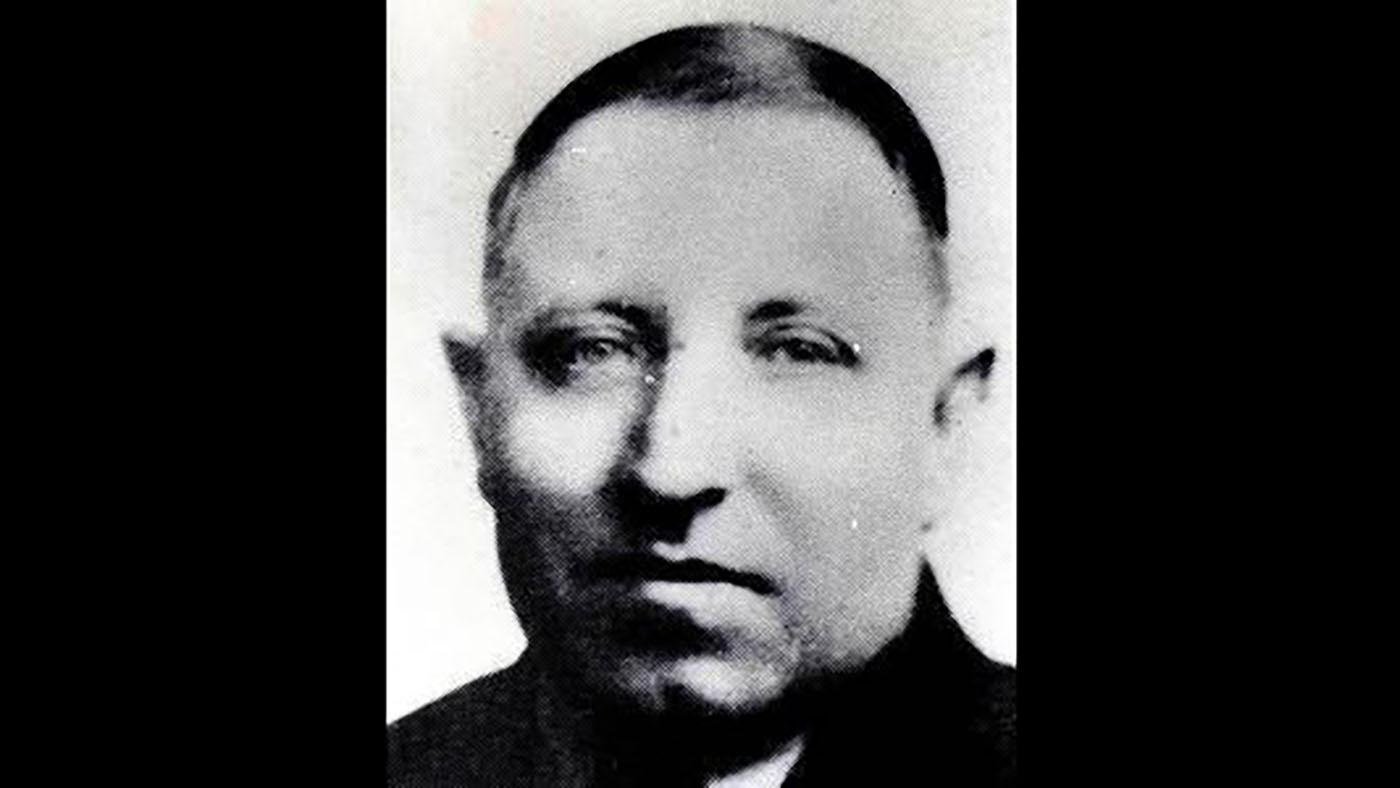 World War I veteran, Henry Gerber founded the Society for Human Rights in Chicago. The group is known as the first gay rights organization, for having the first American queer publication, a newsletter known as “Friendship and Freedom”, and for being a precursor to the modern gay liberation movement. 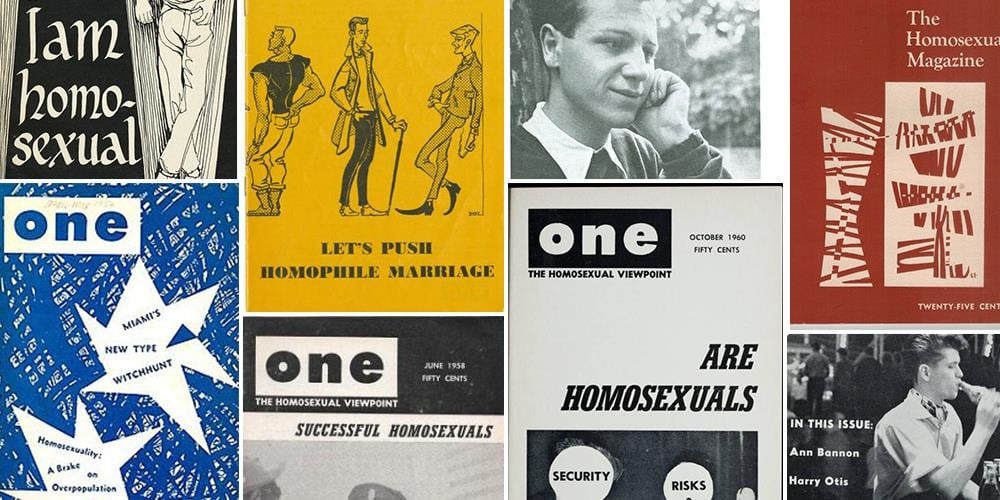 When the US Post Office refused to deliver the first widely distributed pro-gay publication in America known as ONE: The Homosexual Magazine, the case was brought up to the Supreme Court. In a landmark moment in history the case went in favor of queer rights for the first time. 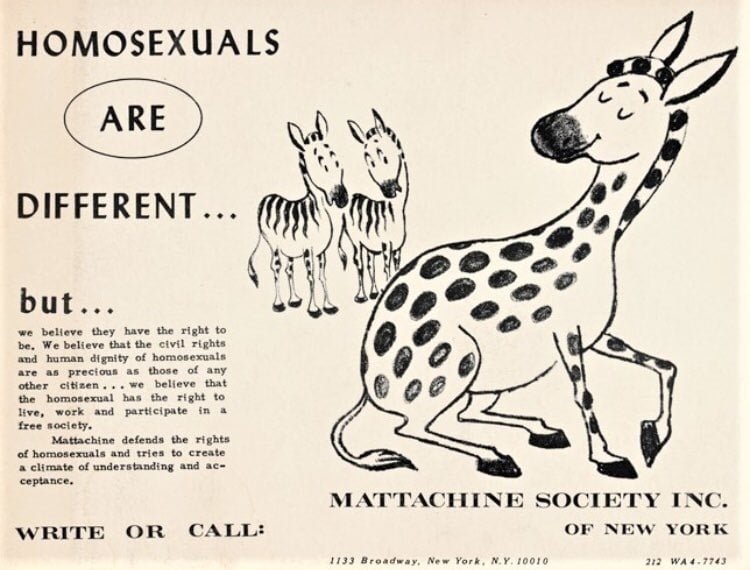 The Mattachine Society was a gay rights organization who took a page from the Civil Rights Movement’s sit-ins and went to shine a light on gay discrimination in New York City bars. Dick Leitsch and two other members went to several bars, announced they were homosexual to the bartender, and were promptly refused service.

The “sip-in” resulted in the State Liquor Authority no longer denying queer people service in bars under the claim that they were “disorderly”. This meant that bars were no longer threatened with losing their liquor license or being subjected to police raids simply for serving anyone who identified as queer. 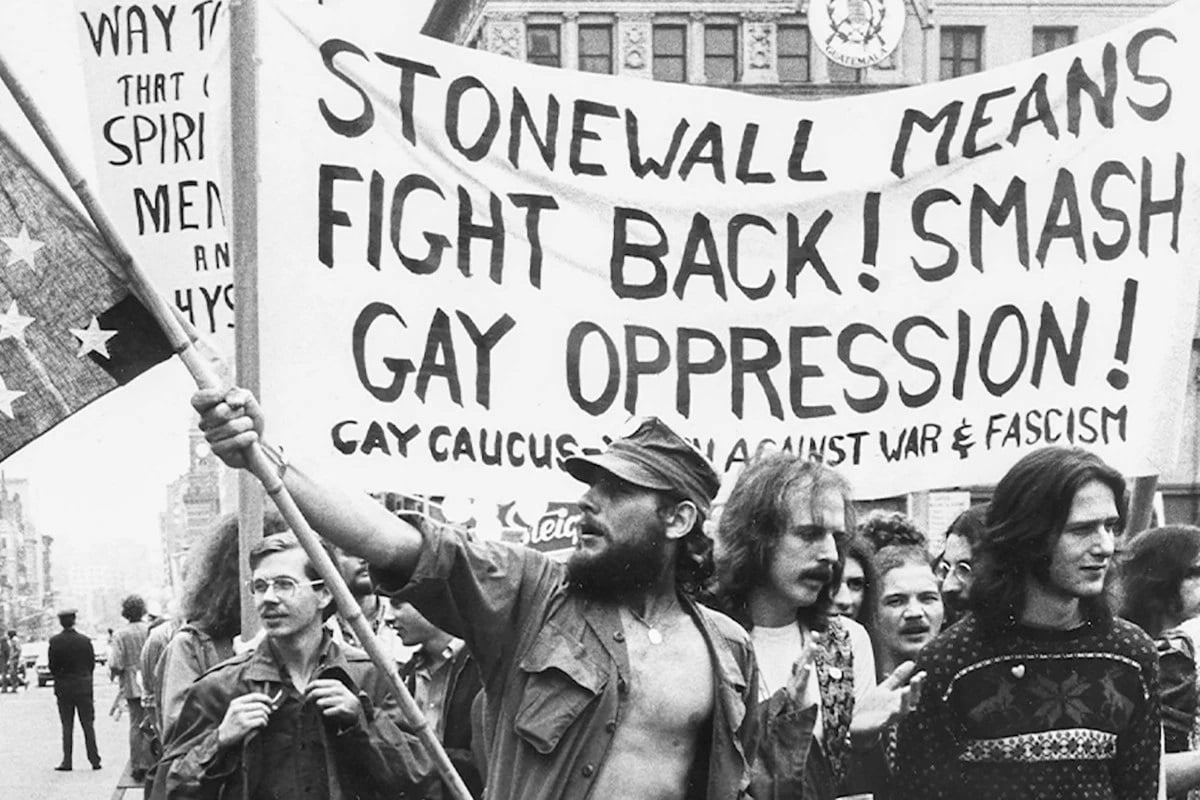 When the police raided a New York City gay bar, Stonewall Inn, early in the morning on June 28th, a group of customers took a stand, led by trans woman, Marsha P. Johnson. The “riots” were considered the kicking off point to the queer civil rights movement in the US. 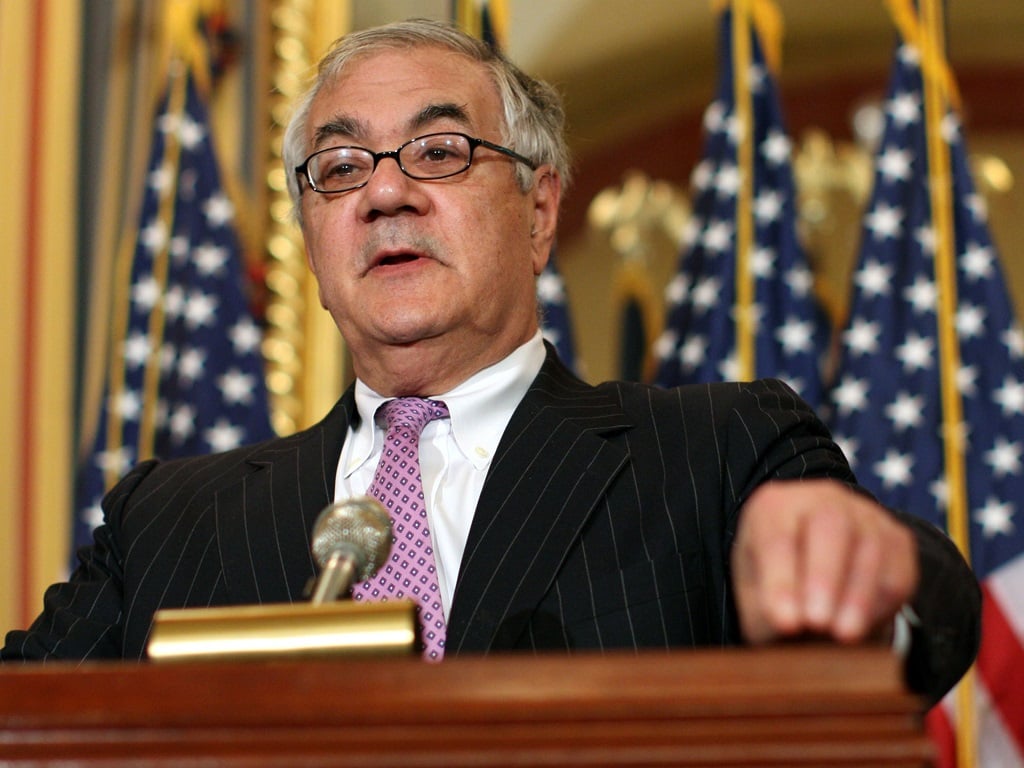 Barney Frank spent six years as a congressman before voluntarily coming out as gay in 1987. Barney became the second openly gay congressman in US history & the first to come out voluntarily. 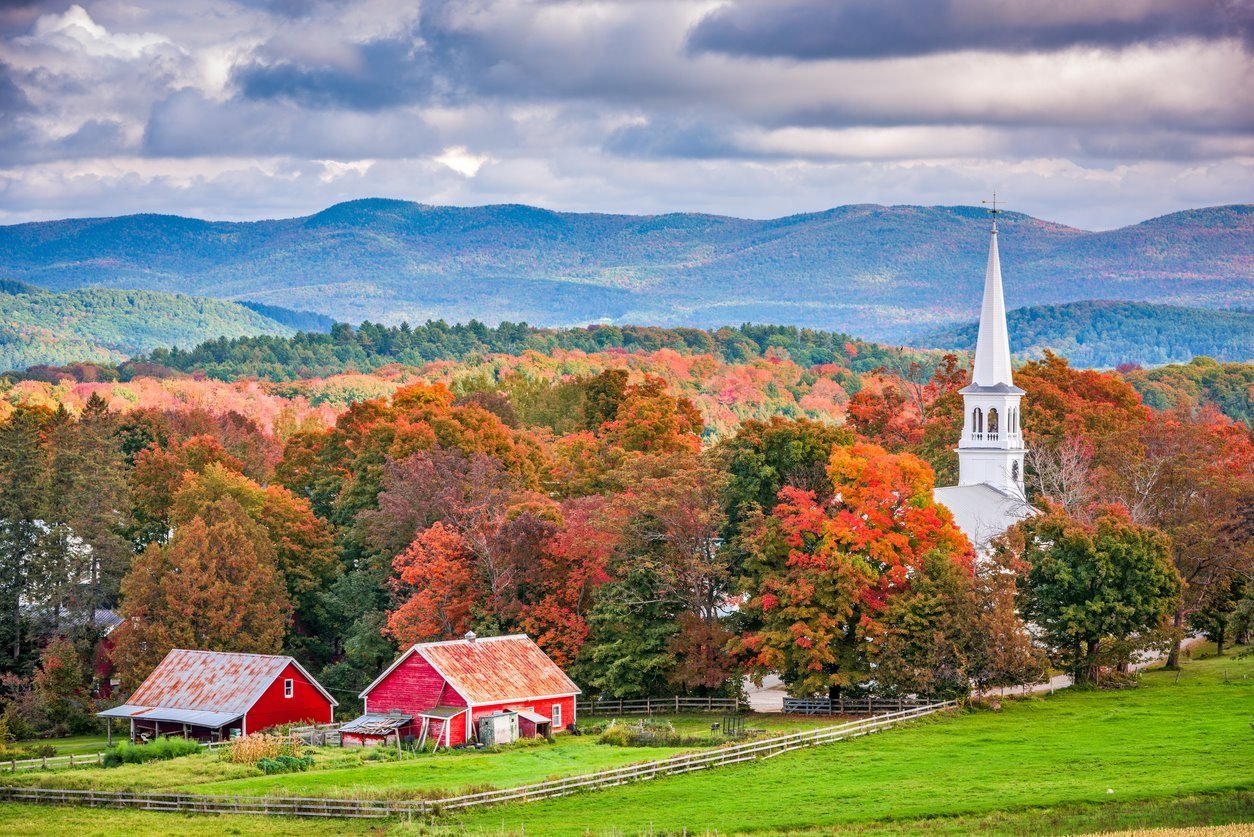 In a historic turn of events, Vermont became the first state in America’s history to grant same-sex couples the same rights & benefits as those in legal marriages by giving them the ability to enter into civil unions. 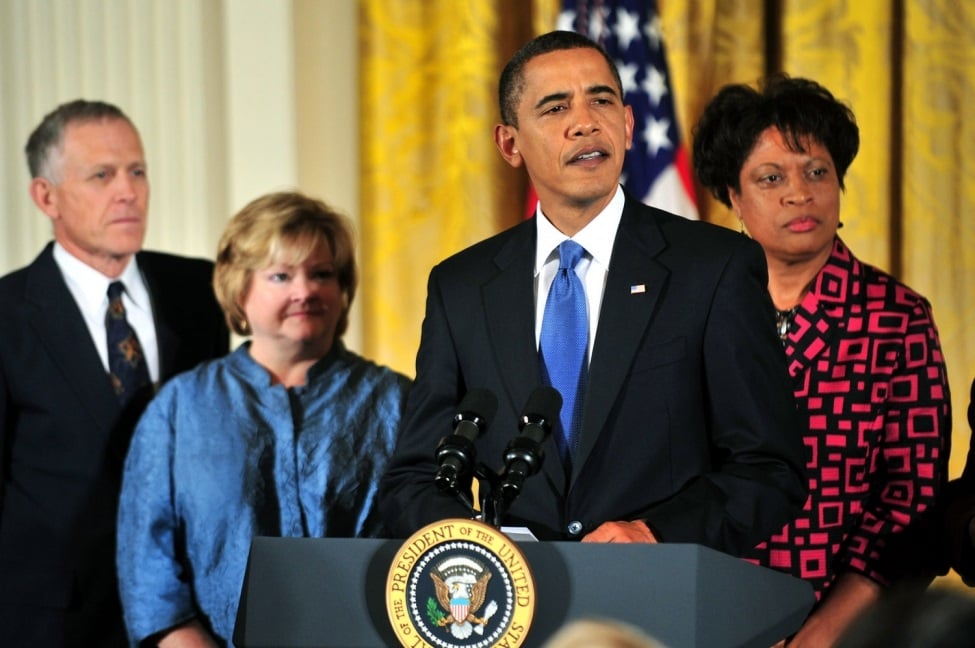 The act that was named for two men who were murdered in hate crimes, Shepard because he was gay and Byrd because he was Black, was signed in to law by President Obama. The act officially categorized crimes motivated by gender identity, sexual orientation, disability, or race as hate crimes. 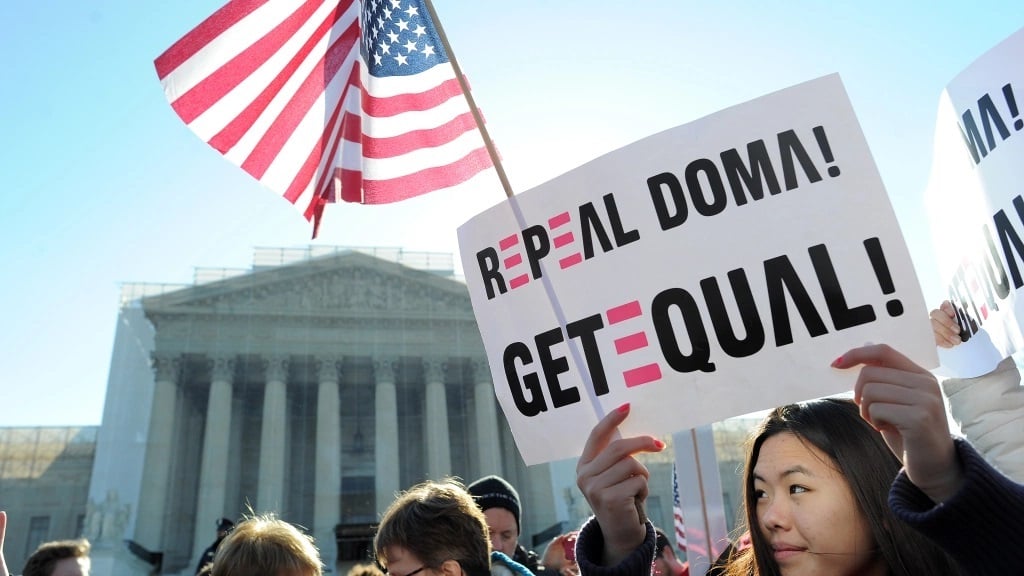 The Defense of Marriage Act (DOMA) became law in 1996 and stipulated that same-sex marriages were not recognized by the federal government and therefore those couples could not receive any legal benefits. The act was ruled unconstitutional by the Supreme Court and federal benefits were granted to same-sex married couples. 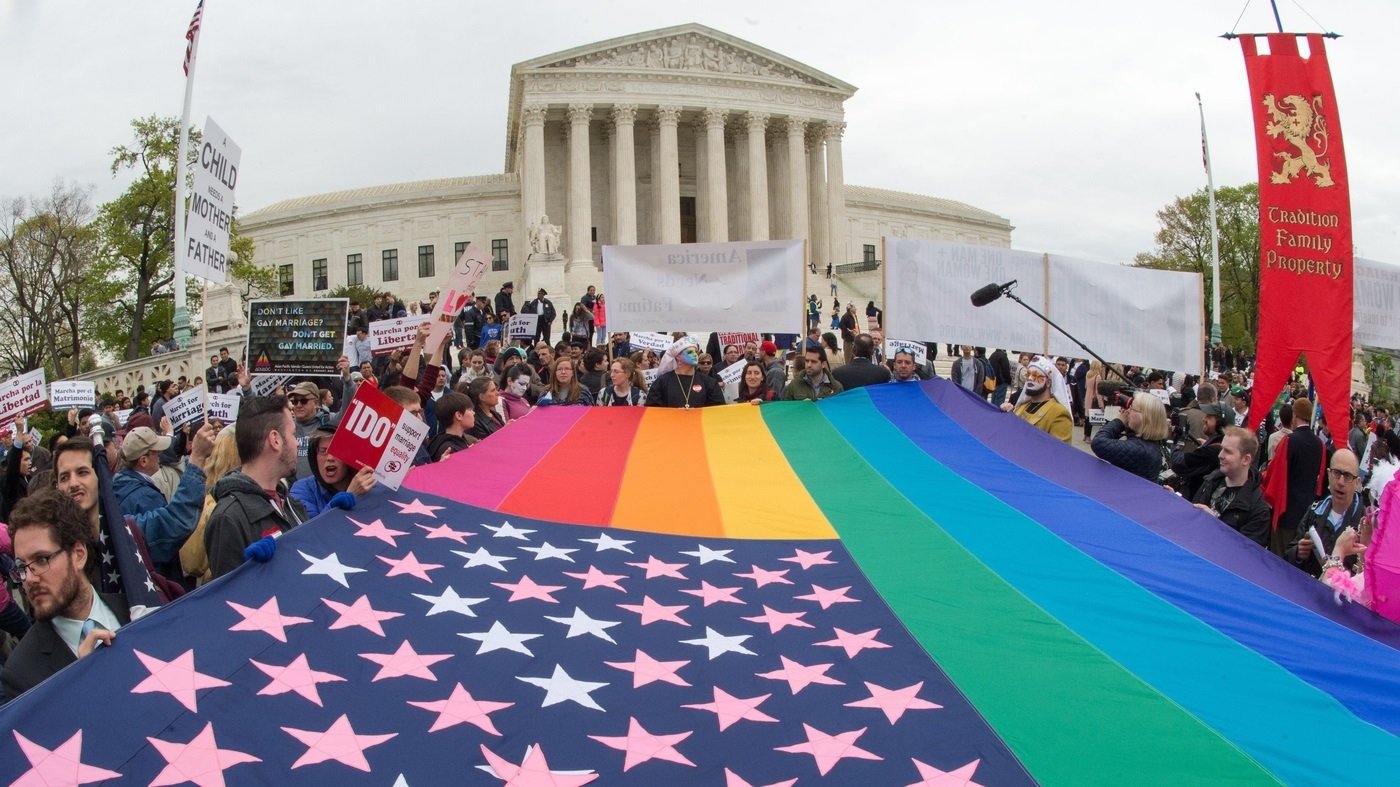 The Supreme Court officially declared that same-sex marriage is a constitutional right across the nation resulting in legal marriage of couples, regardless of gender or sexual orientation in all states.

2015 was also the year the words “transgender”, “lesbian”, and “bisexual” were used for the first time in a president’s State of the Union address by Obama and when The Equality Act was introduced. 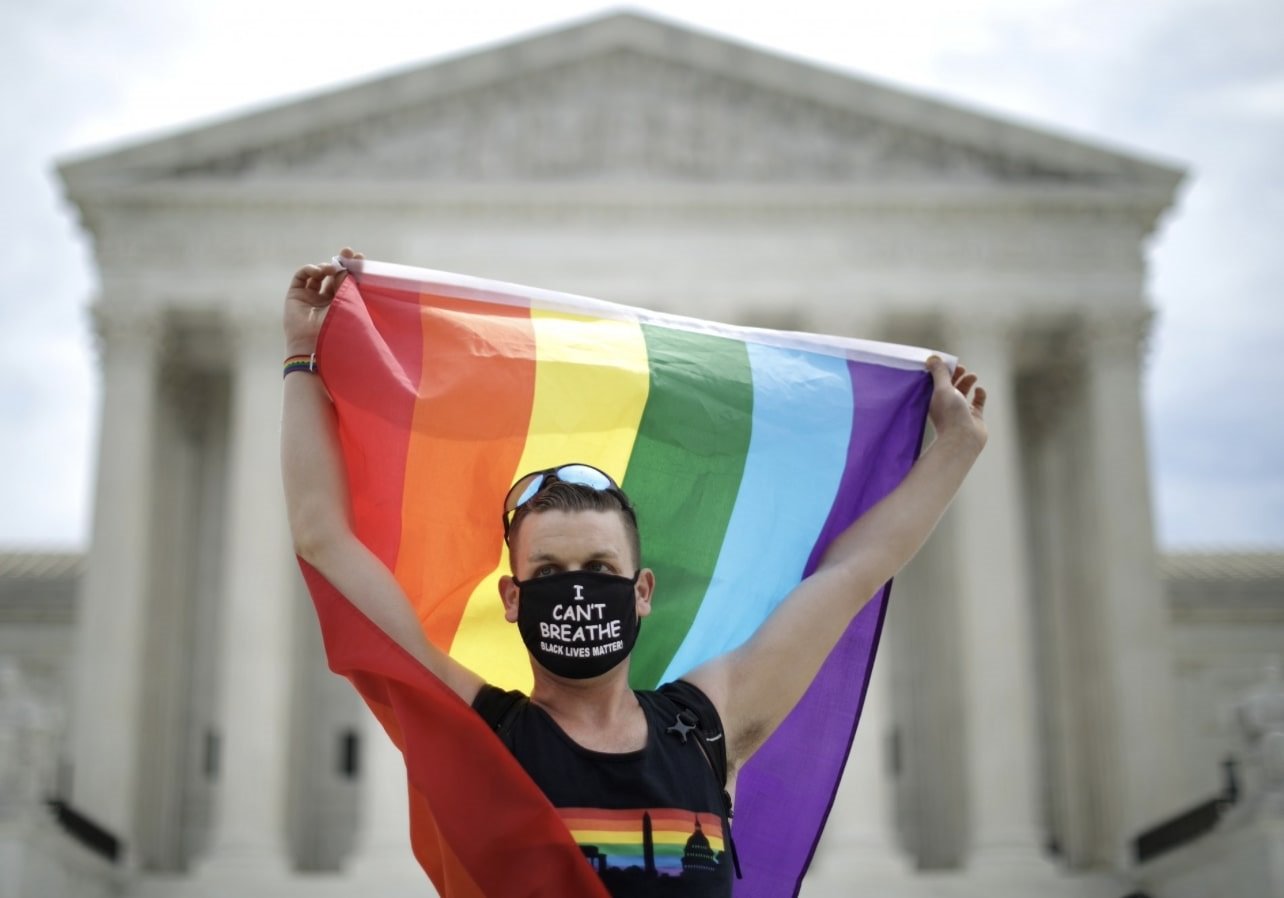 The US Supreme Court ruled that job discrimination based on sexual orientation or transgender identity is illegal. The act was a landmark ruling for gay rights and was a milestone for the queer community which has been fighting for laws against workplace discrimination for years.