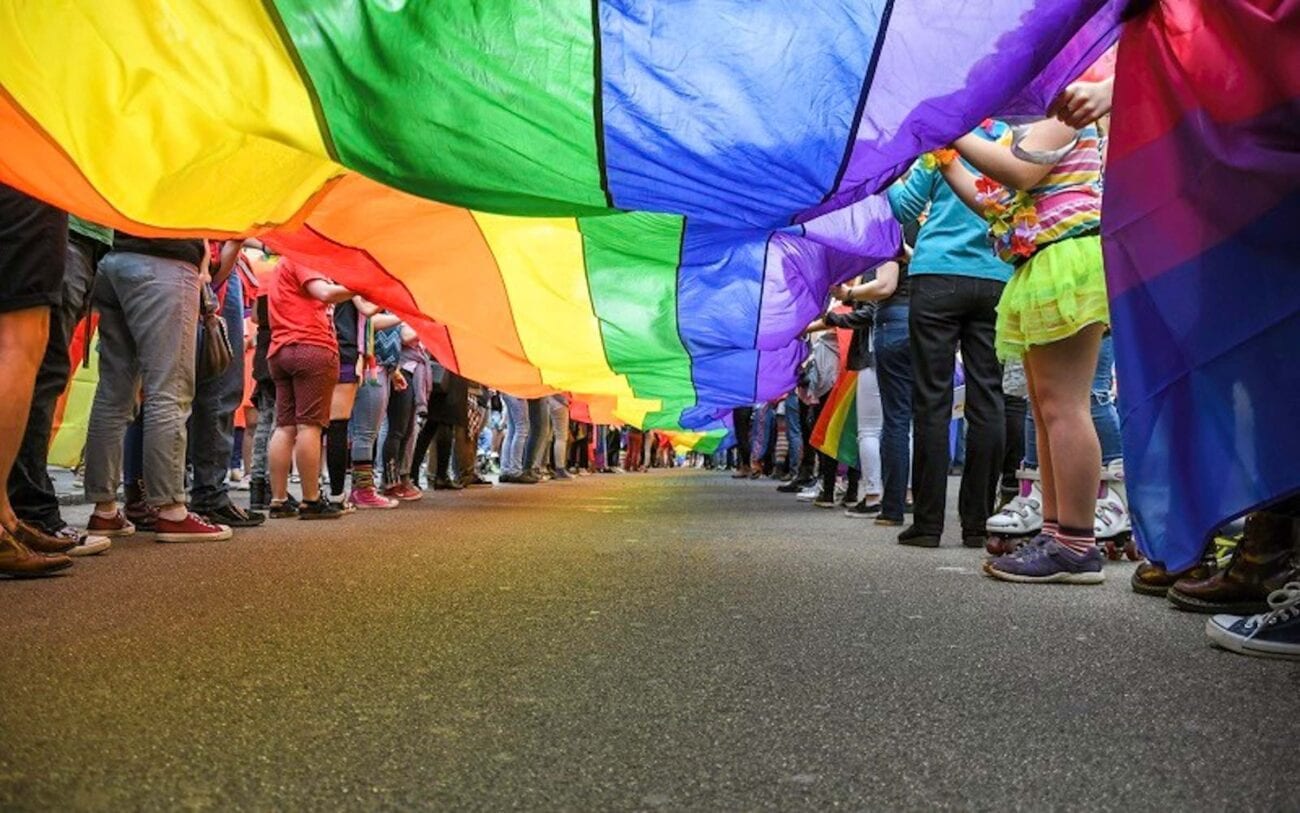 Celebrate Pride: All the gayest 2020 movies to watch this month

Pride month is here and we’re ready to celebrate – just not by making contact with a throng of sweaty people. Luckily when we settle down to watch a movie the only thing we rub up against is the butt-indent we’ve carved into the couch. And what better way to celebrate Pride than watching queer stories representing the gay voices of our generation.

Those in the queer community have fought hard to not only be able to produce gay content but to show an accurate portrait of the queer experience. Just like any other content, we want to see gay movies in all genres, not just dramas but romance, comedies, historical, sci-fi, and more. To celebrate Pride & stay safe, here are a few gay movies that just came out in 2020. 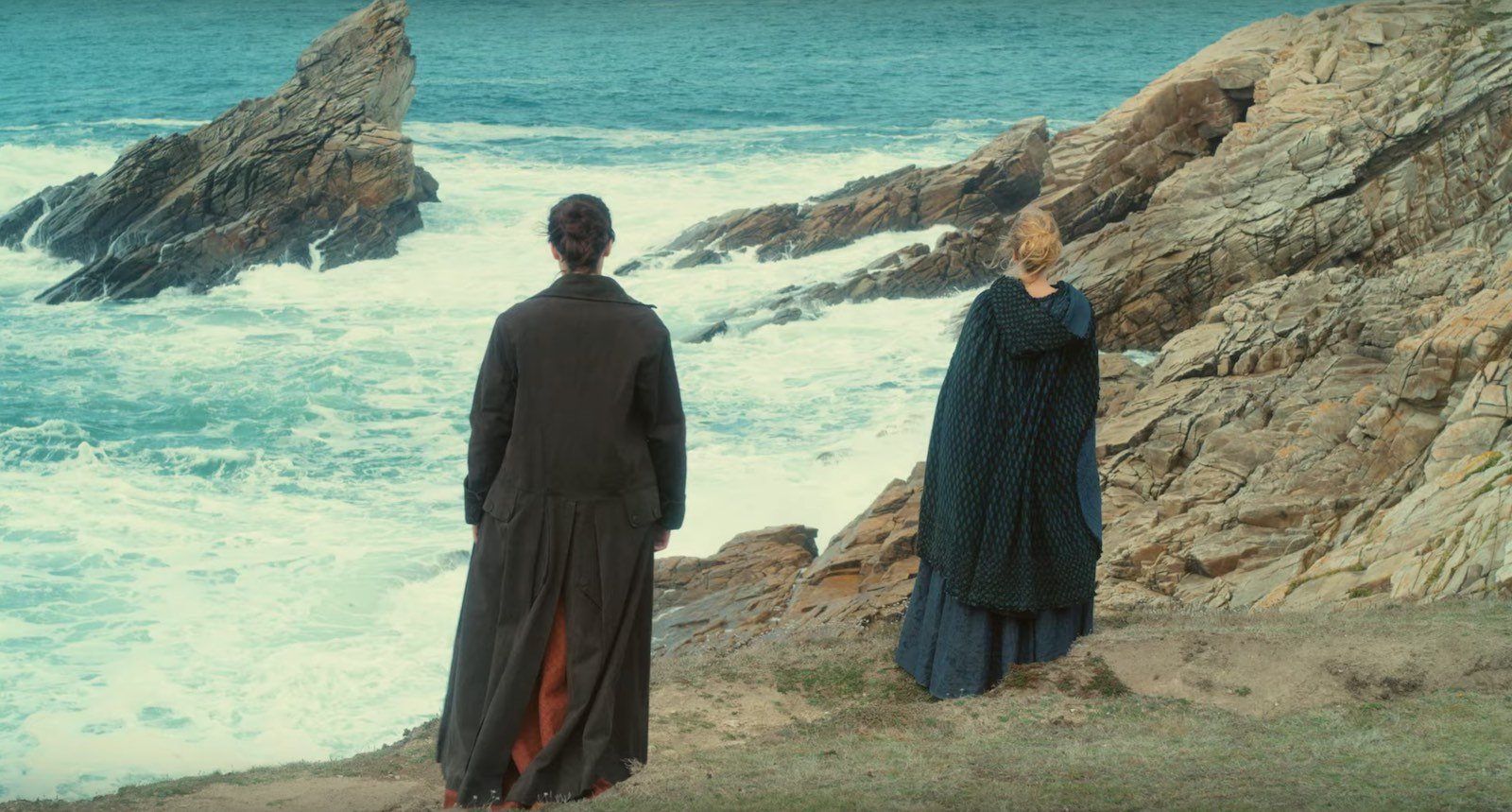 The historical setting of Portrait of a Lady on Fire gives more weight to the forbidden love that blossoms between the two women as they savor their days together before Héloïse departs to be married. 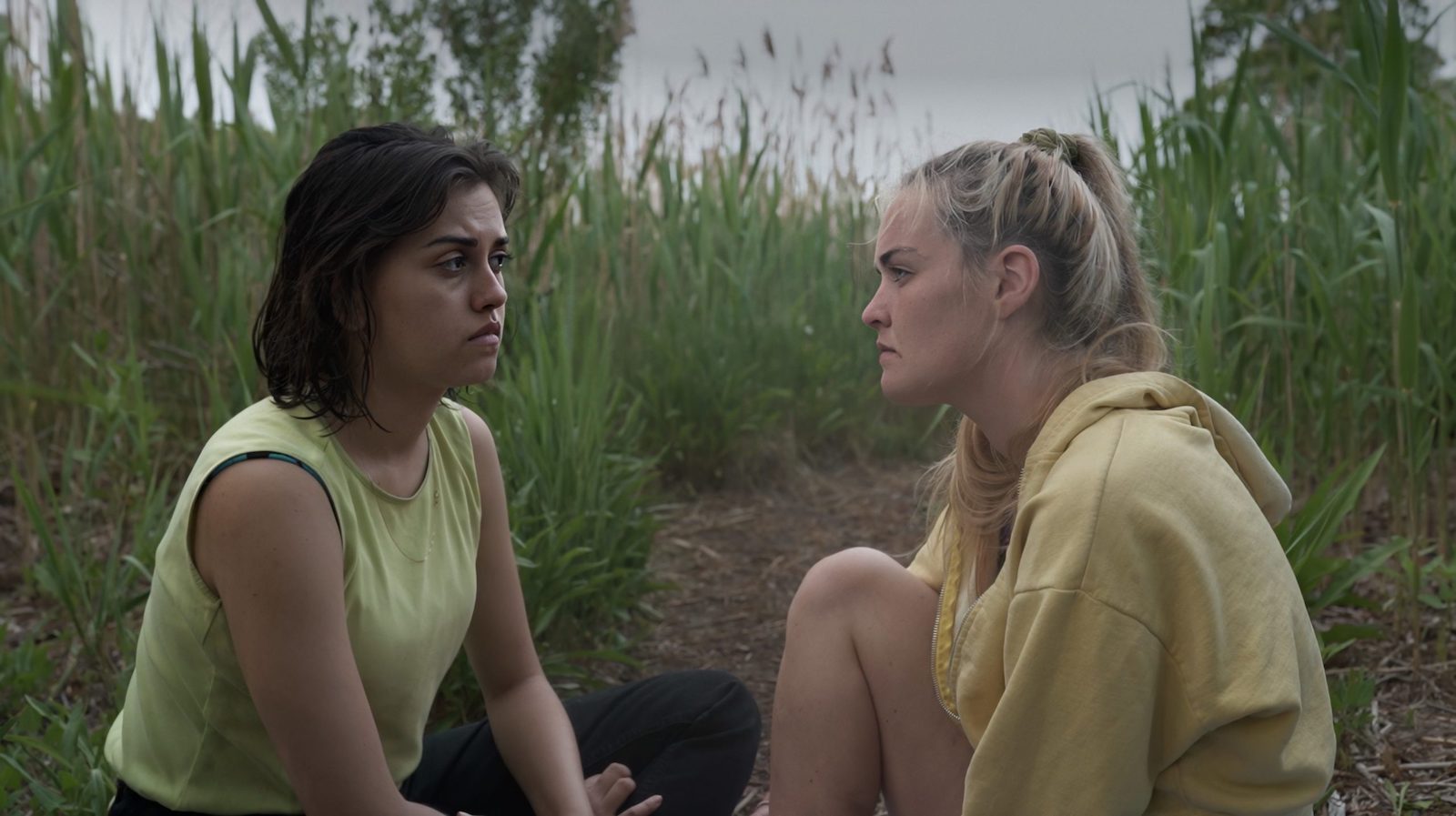 Summer of Mesa is a project by young filmmaker Josh Cox and it depicts the story of two young girls Lily Peony (Molly Miles) & Mesa (Andrea Granera). The two girls meet during the summer of 1985 while in Cape Cod. The coming-of-age story shows Lily fall in love with the beautiful, enigmatic Mesa and question her identity as well as her relationship with her current boyfriend, John (Alec Bandzes).

Summer of Mesa is a small-budget production that was released May 22, 2020 on YouTube where it’s still available. 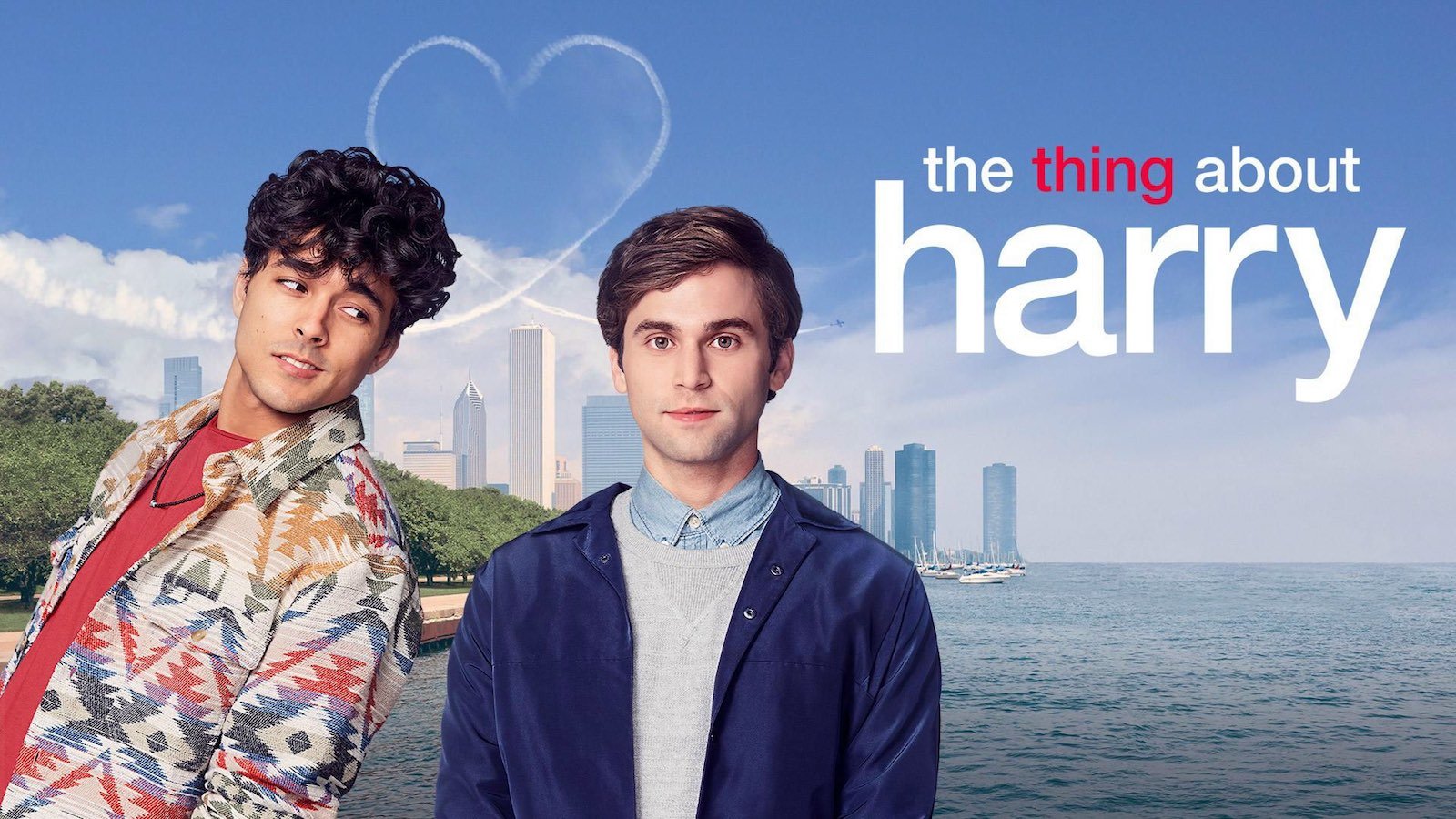 The Thing About Harry

The Thing About Harry is a romantic comedy about Sam (Jake Borelli), a young man navigating the gay dating scene in Chicago, as he reconnects with his high school bully Harry (Niko Terho) who comes out to him as pansexual. The two young men become closer as friends but as feelings start to grow, Sam is reluctant to move past friendship. 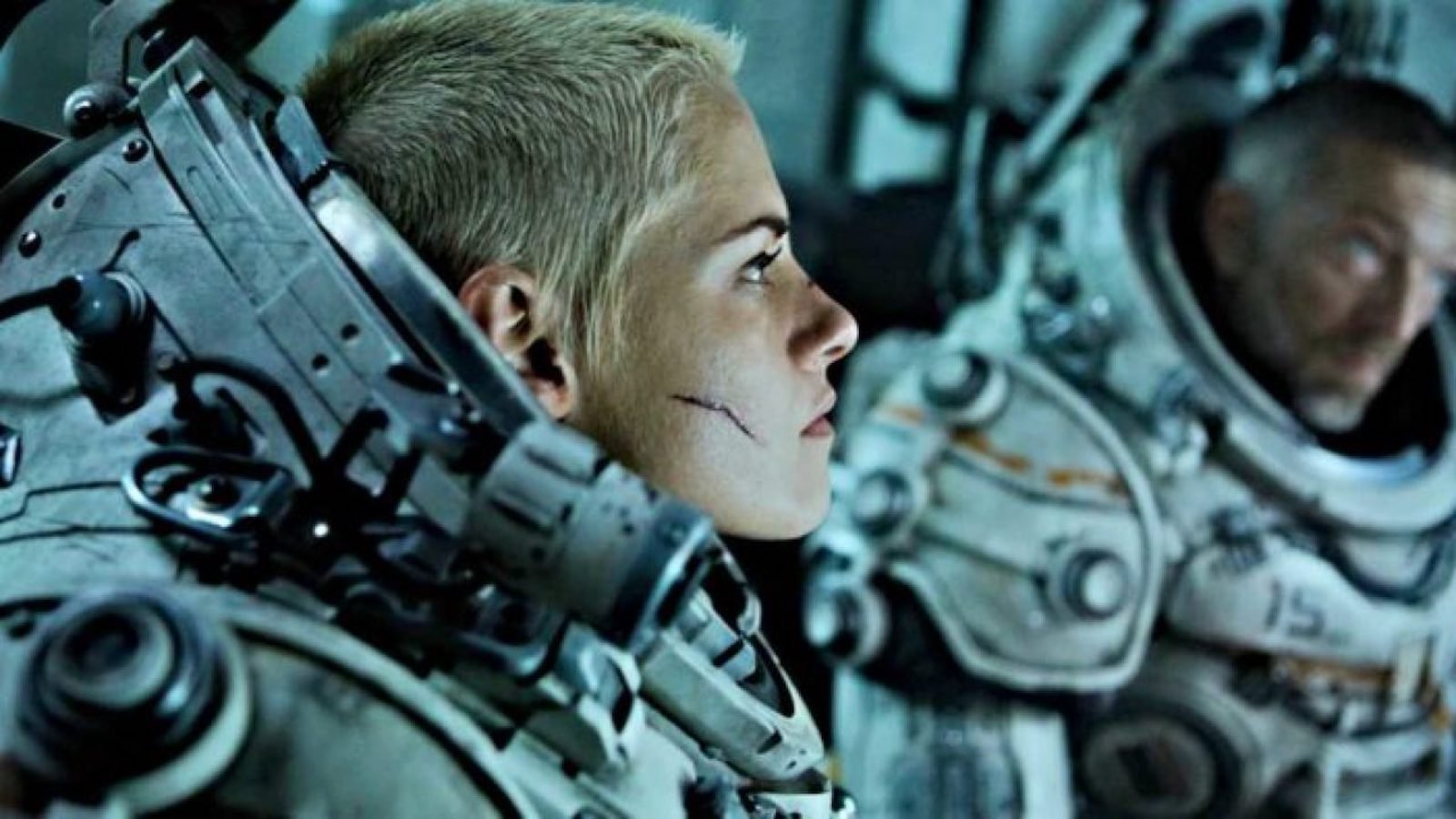 Kirsten Stewart gives us all the queer vibes in this sci-fi thriller with her bleached-blond buzzcut and understated glasses look. The story of Underwater sees Stewart as Norah Price, a mechanical engineer, who is trapped at the bottom of the ocean with her colleagues after an earthquake. Price & her team finds themselves hunted by the monsters that inhabit the dark depths.

Underwater can be found on Amazon. 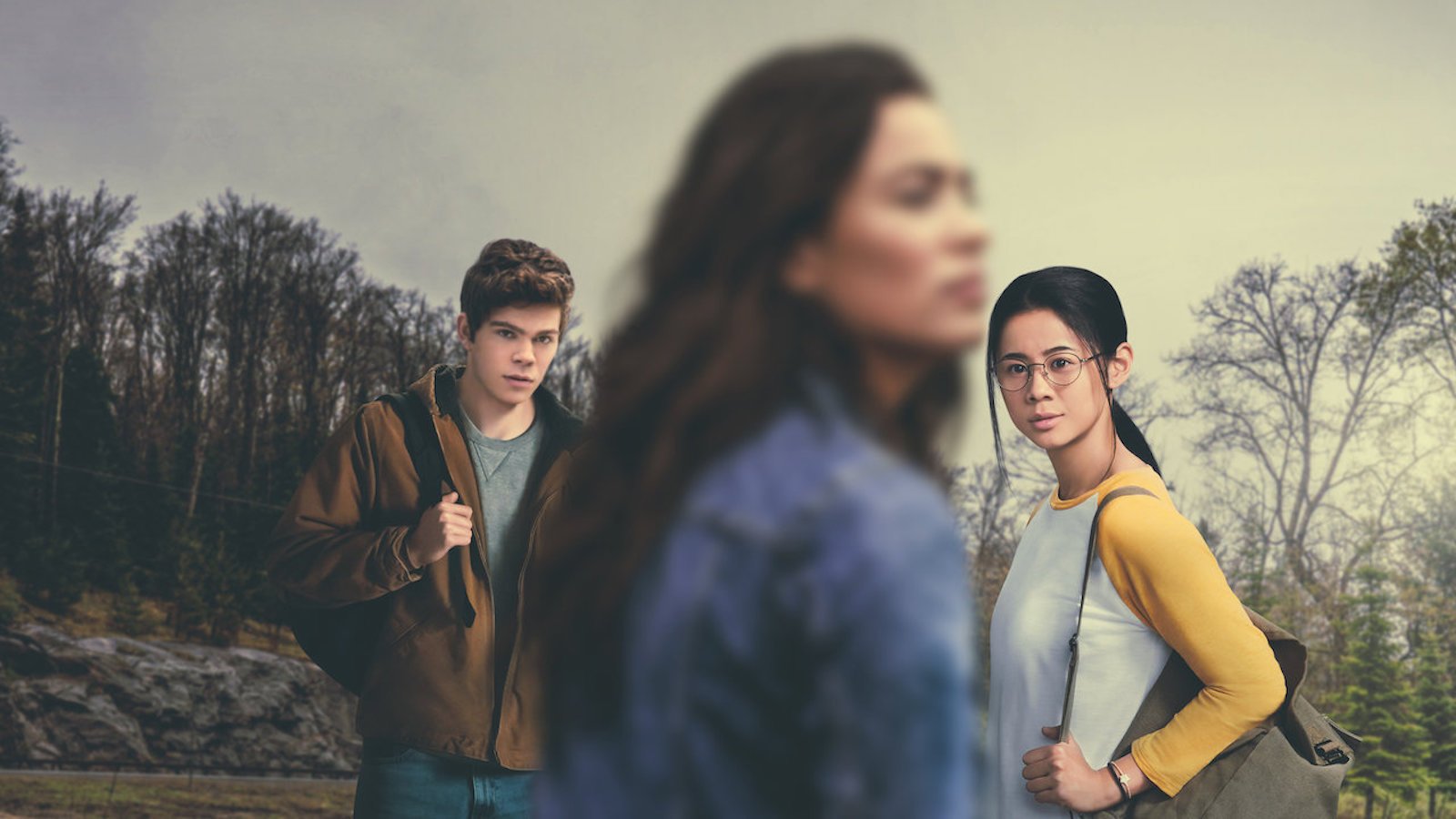 Another gay rom-com, The Half of It is a story about unrequited love as Ellie (Leah Lewis) a smart but poor student takes a job to help the inarticulate Paul (Daniel Diemer) write a love letter to the girl of his dreams. Things go sideways however when Ellie realizes that she & Paul have feelings for the same girl. To watch The Half of It look for it on Netflix. 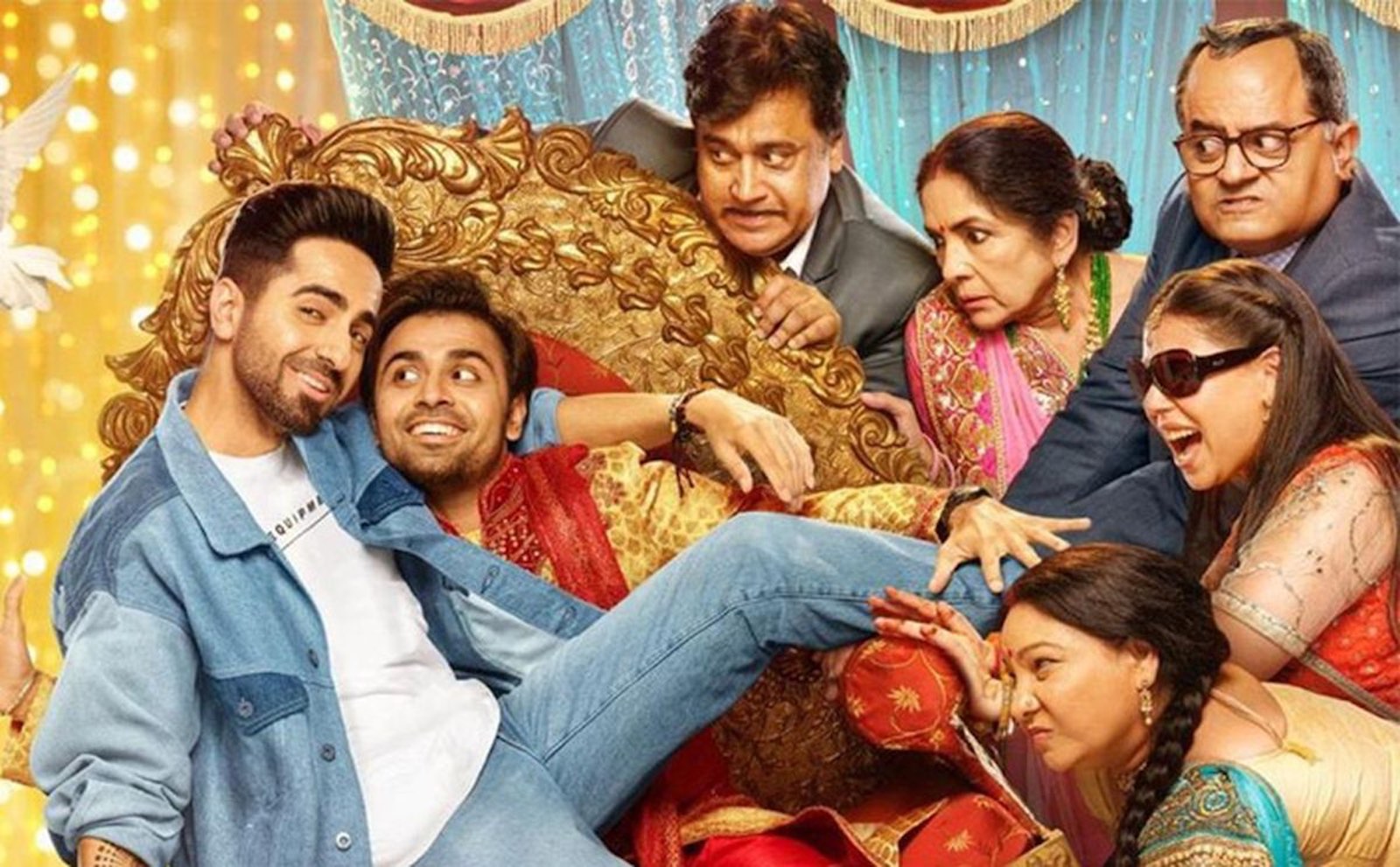 This Hindi-language romantic comedy tells the story of Aman (Jitendra Kumar) a boy from a conservative family who falls in love with a runaway Kartik (Ayushmann Khurrana). When their relationship is exposed, Aman has to deal with his family’s outrage and his father’s attempts to “purify” him. To watch Shubh Mangal Zyada Saavdhan look for it on Amazon.