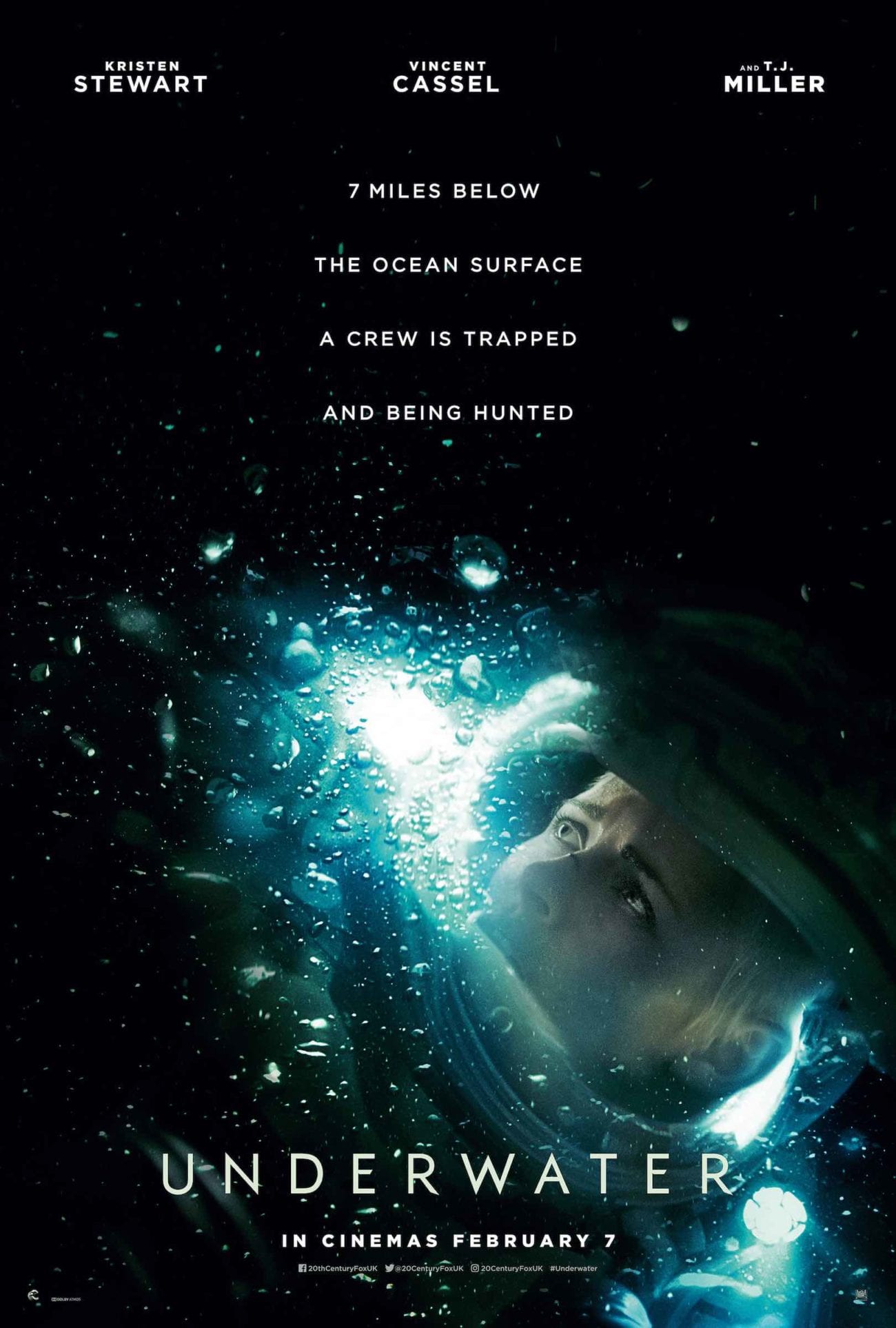 ‘Underwater’: All about the new Kristen Stewart movie

Kristen Stewart has been everything from an iconic vampire lover in Twilight to a badass undercover crime-stopper in Charlie’s Angels. With dozens of movies under her belt, Audiences may feel they know Stewart, but they’ve never seen her in a role like Twentieth Century Fox’s Underwater.

Undercover is the new sci-fi horror film that takes place. . .underwater. The general premise is that a crew of underwater researchers must scramble to safety after an earthquake devastates their subterranean laboratory. That premise alone is pretty terrifying, and the story just gets creepier as we dig in more. Check out this trailer for just a taste of the edgy film!

A team of engineers and scientists are living and working in an underwater drilling station in the Mariana Trench where their company intends to drill for resources. When an earthquake strikes, a portion of the drilling station collapses, with water crashing in around it.

The survivors of the breach realize their only hope is to walk across the seafloor to the main area of the drilling station, around the collapsed portion of the facility. However, they suddenly find themselves under attack from a deadly sea creature that no one has ever seen before.

Sci-fi and horror lovers can rest assured that the team putting together Underwater comes with some serious pedigree.  Directed by William Eubank (The Signal), the film was produced by Peter Chernin (War for the Planet of the Apes), Tonia Davis (The Greatest Showman), Kevin Halloran (Le Mans ‘66), and Jenno Topping (Red Sparrow). The screenplay was written by Brian Duffield (Insurgent) and Adam Cozad (The Legend of Tarzan). 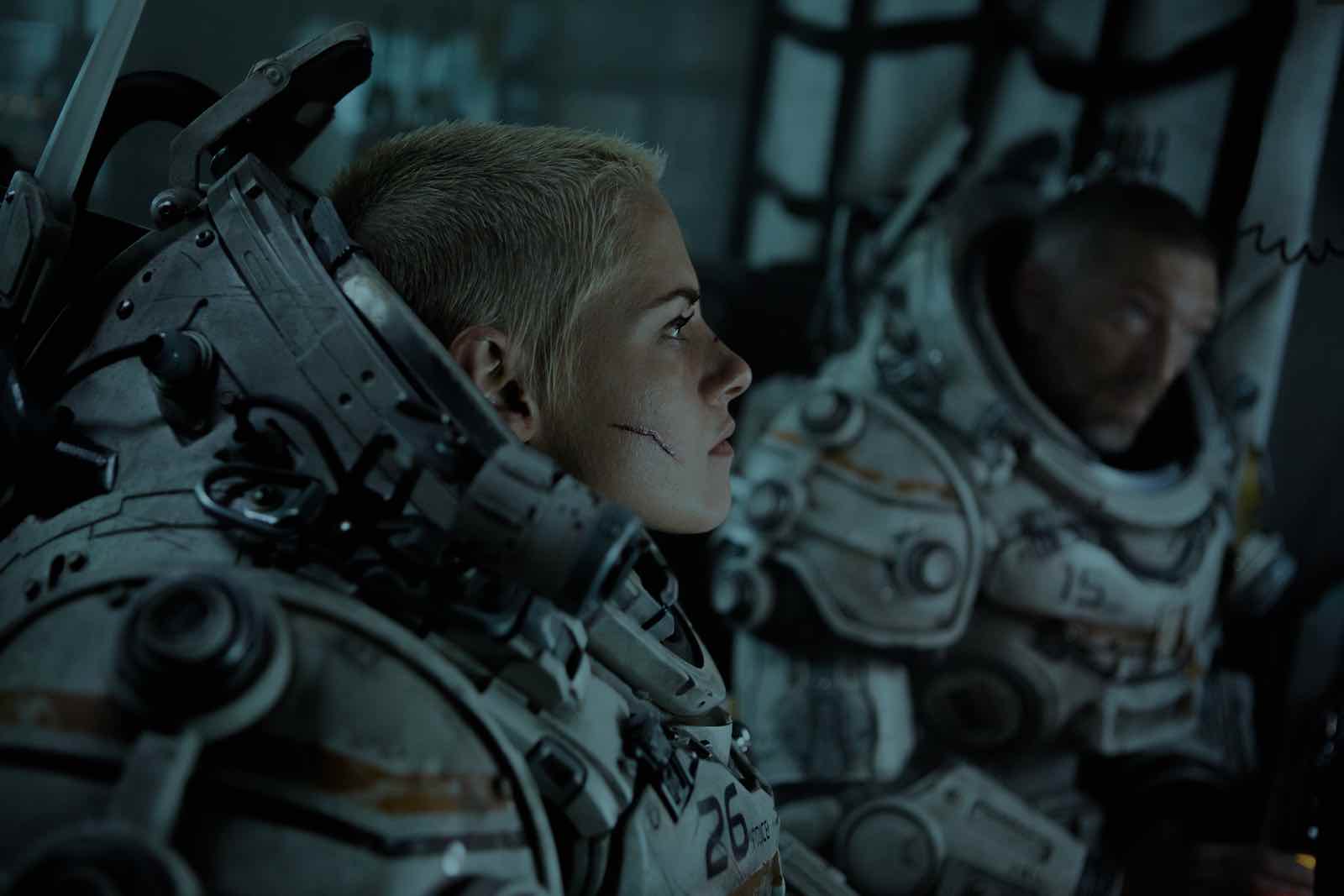 The team in front of the camera is top-notch as well. While fans may consider this a Kristen Stewart movie, Underwater is full of some of our very favorite actors. T.J. Miller (HBO’s Silicon Valley), Vincent Cassel (Black Swan, La Haine), John Gallagher Jr. (10 Cloverfield Lane), Jessica Henwick (Netflix’s Iron First), Mamoudou Athie (Netflix’s The Get Down) and Gunner Wright (J. Edgar) all-star alongside Stewart. 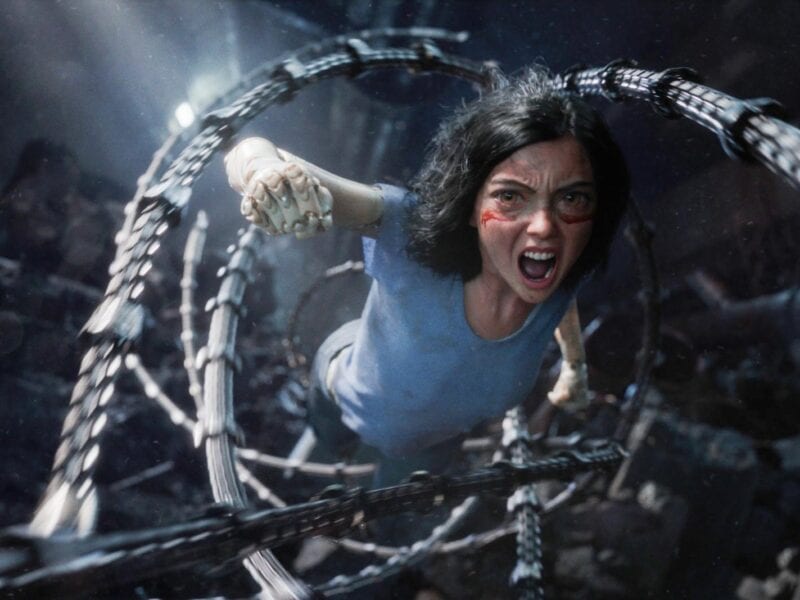 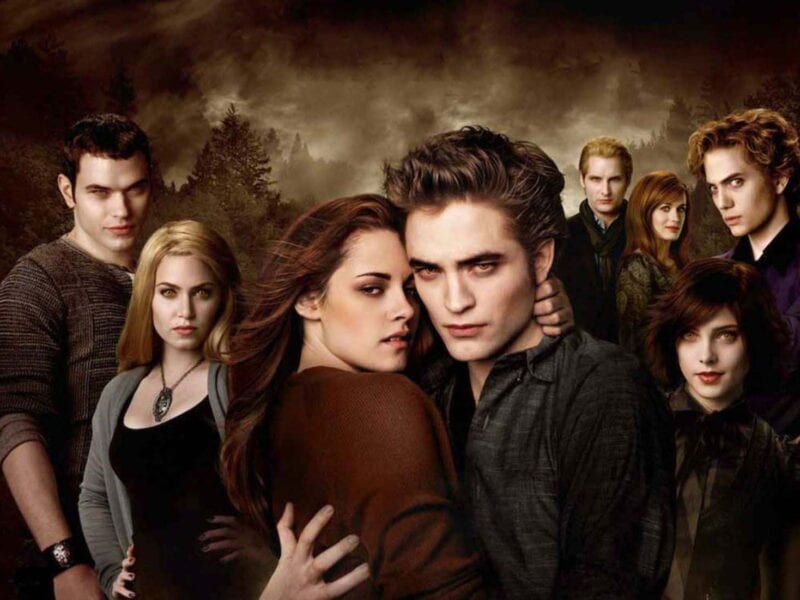 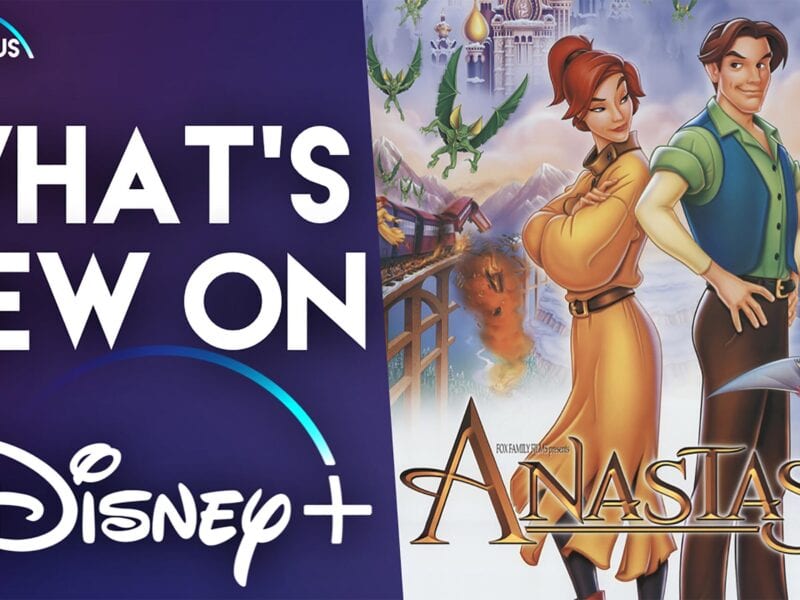 ‘Anastasia’ is now on Disney Plus and 90s kids are freaking: The best tweets